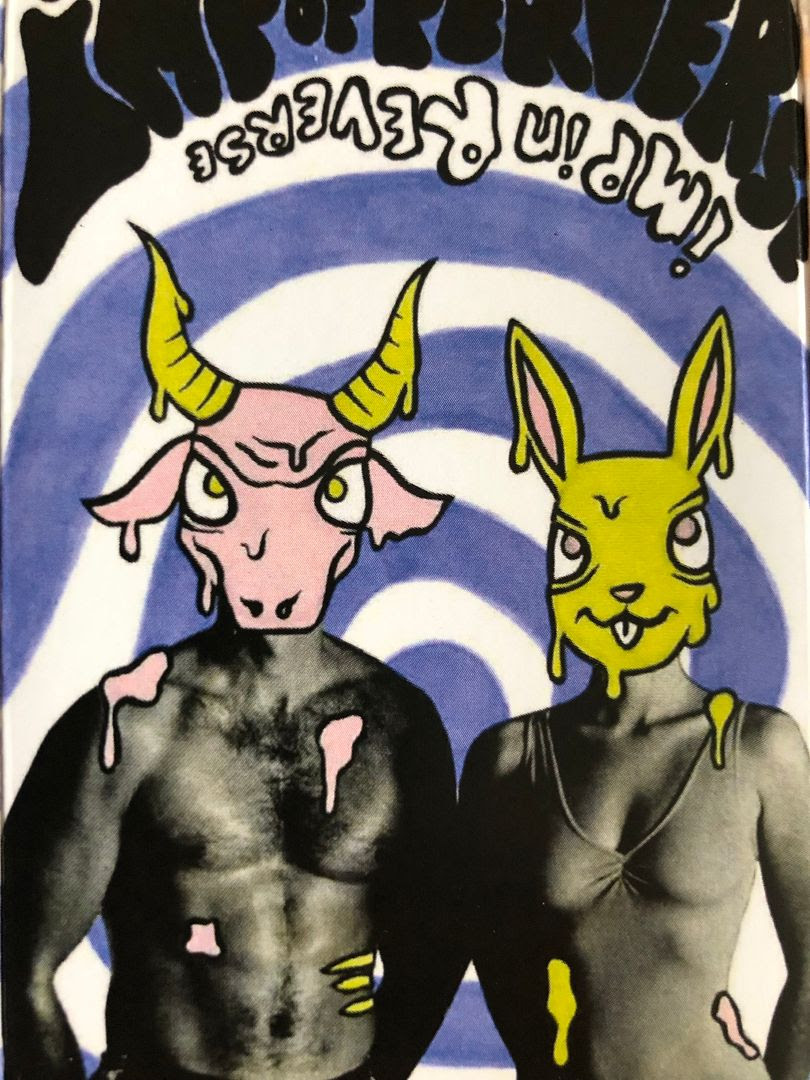 One of the first things you might notice about this "Imp in Reverse" cassette is that it's long.   It looks like a C90, though it's about 80 minutes long.   An hour and twenty minutes is the length (or close to it) of a lot of movies and so I always feel like if you're going to do something this grand (over an hour) you have to make the time worthwhile.   Friendly Reminder: No one wants to hear you drone the same note for over an hour.   Luckily with Imp of Perverse, this cassette is not only full of great songs it's structured like a film in some aspects (You will find it divided into four Acts) and so it works as a long play.

As something which could be seen as a cassette with a theme, I feel the most important aspect of that quality in some ways is being able to pull out a song and listen to it on its own.   It doesn't have to be every song, but just some of them.   From Green Day's "American Idiot" to Boys Night Out's "Trainwreck" to last years "Offerings" by Typhoon, you don't always have an hour to sit down and listen to an entire album.   Being able to listen to a song out of context works well with those three albums and it does with this cassette as well.   To me, that is rather important, so, I'm glad that is something covered here.

The music of Imp of Perverse is primarily under that "psych rock" category.   There are quite a few songs, as I seem to keep mentioning, so it's not easy to narrow it down to one sound but they all mostly stay within that realm of psychedelic rock music.   Sometimes it can be garage and even a little bit punk.   I hear elements of bands like Thunderegg but also going back to the past even more, Pink Floyd and that song about going through the desert on a horse with no name.   It'd be lazy to simply say "This sounds like Flaming Lips", but Imp of Perverse does have a lot of similar qualities in the way that they both make tripped out rock music that can change from song to song but never feels like a compilation.

I've listened to cassettes half this length and been able to pull out five or ten artists for comparison.   With Imp of Perverse, I think the biggest thing to remember is that you're not always going to hear the same bands I am in these songs because you might not have grown up listening to the same music as me, but if you're looking to listen to this and go "Oh, I can hear some of this one band I really like in here!" then you will likely do that.   What I'm trying to say is, you might not hear the same bands I do, but you will enjoy this and you will find bands which you enjoy to compare this with yourself.   It's more of a Choose-Your-Own-Adventure in that way then it is something for me to tell you what it sounds like.

In a rather modern way, this reminds me a bit of Eggs on Mars and since you're reading this review here you (hopefully) read the other reviews here and thus are familiar with Eggs on Mars already.    At times, the songs can have seemingly an equal amount of words as music but in that psych way they sometimes can just space out and have more music than lyrics.   It really depends on the songs.   I guess in terms of psych rock, you could say that both everything and nothing apply to Imp of Perverse-- which sounds more like a riddle than a review, but you will find all that you seek within here. 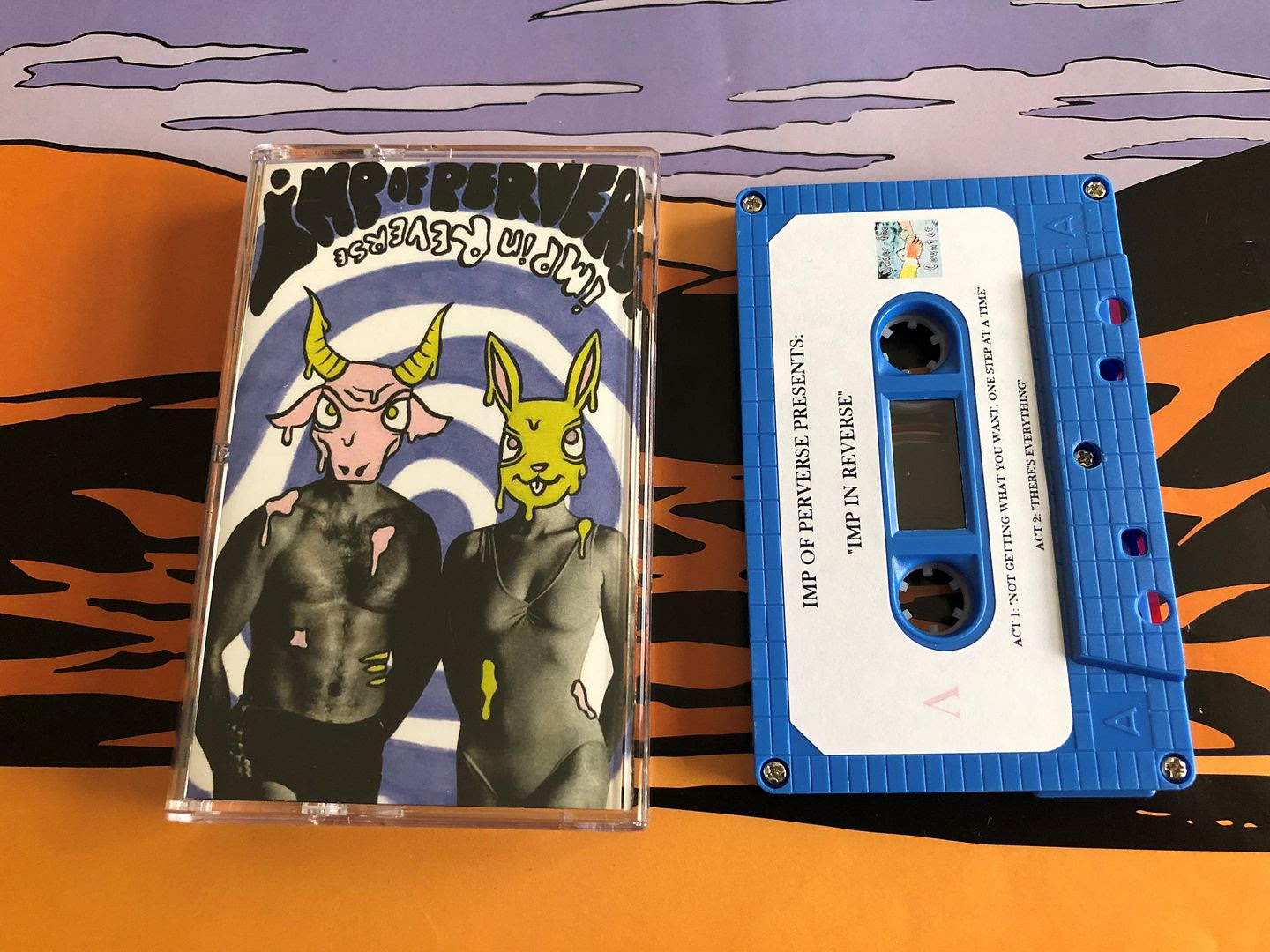 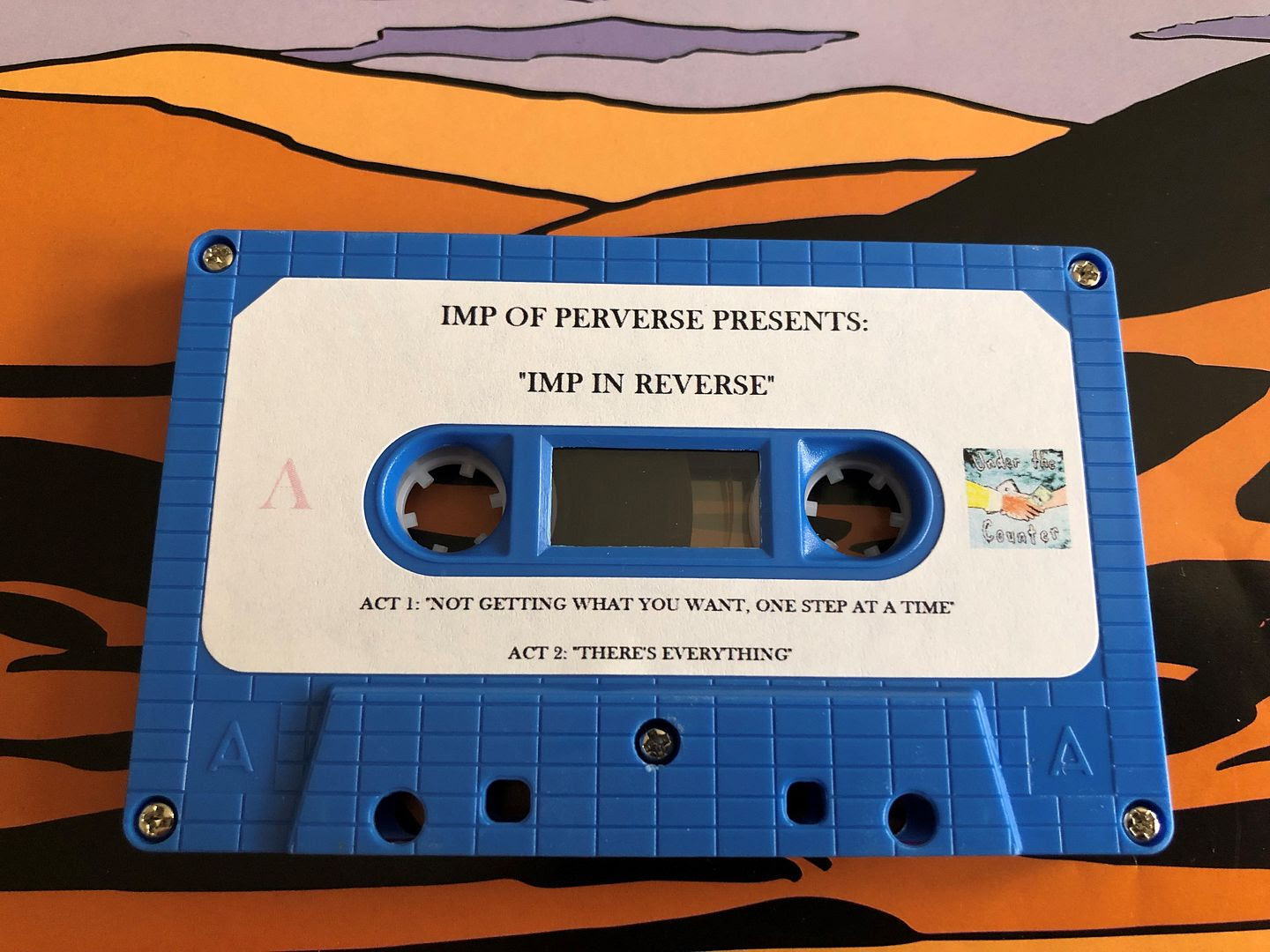 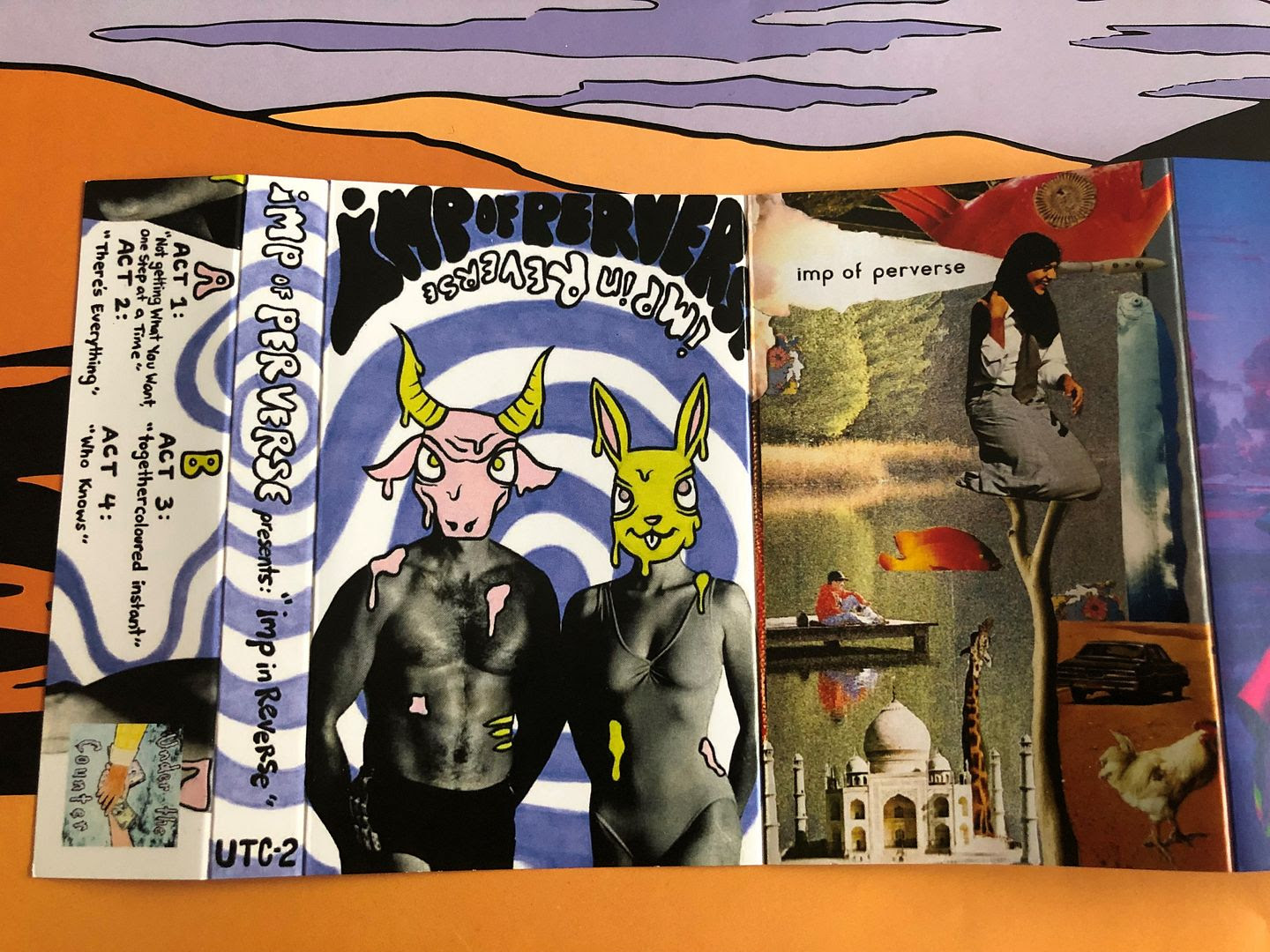 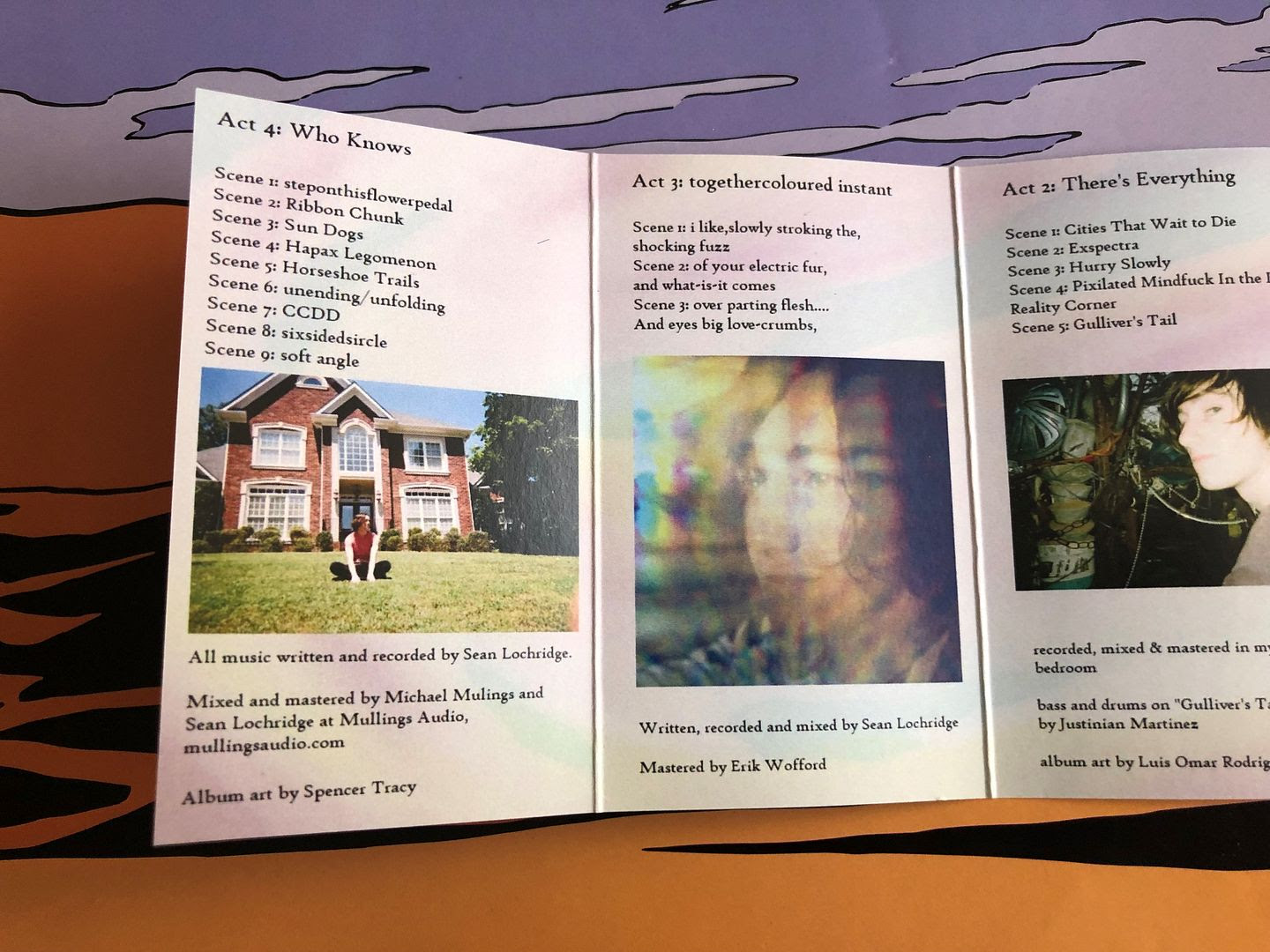 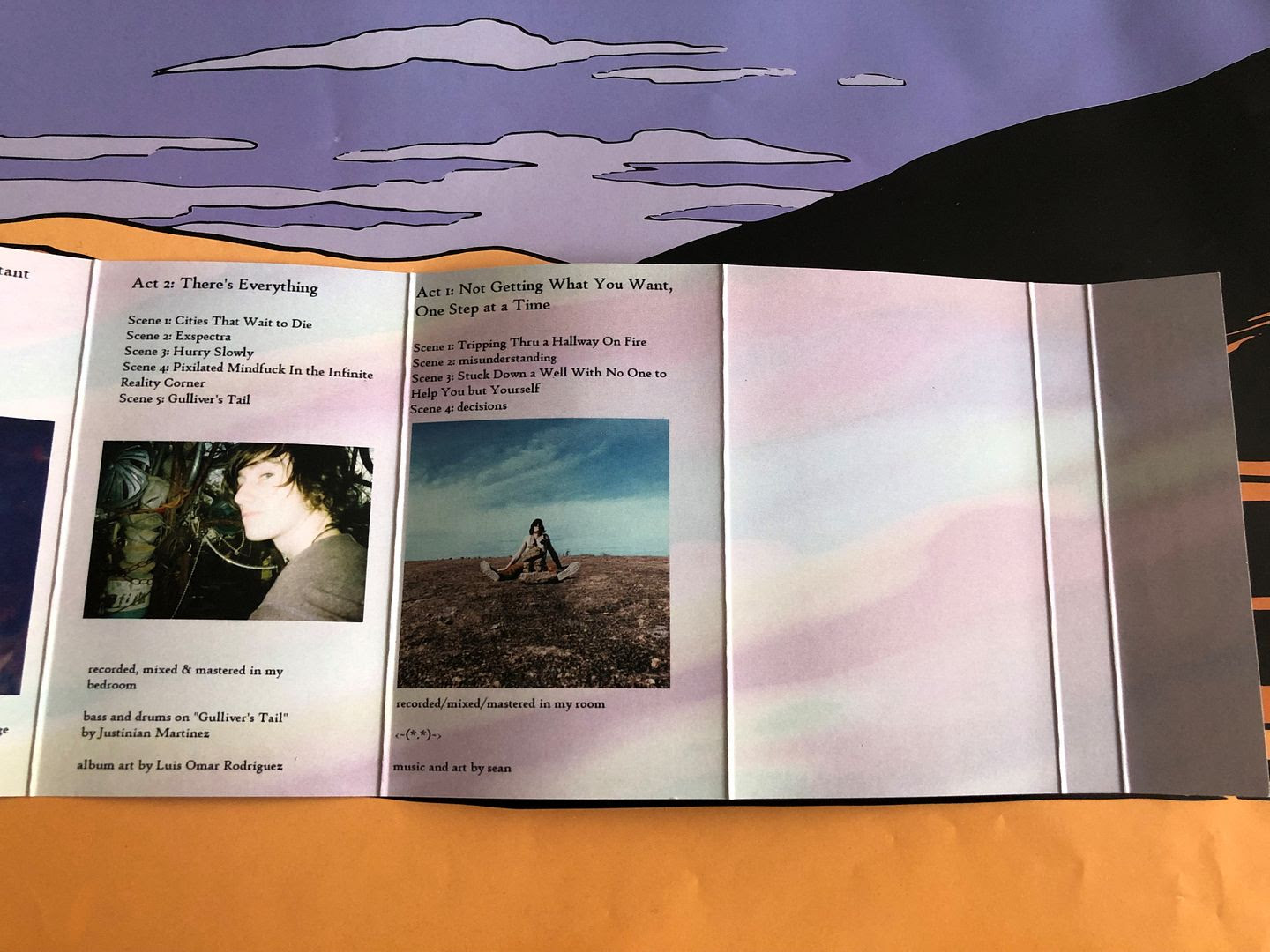 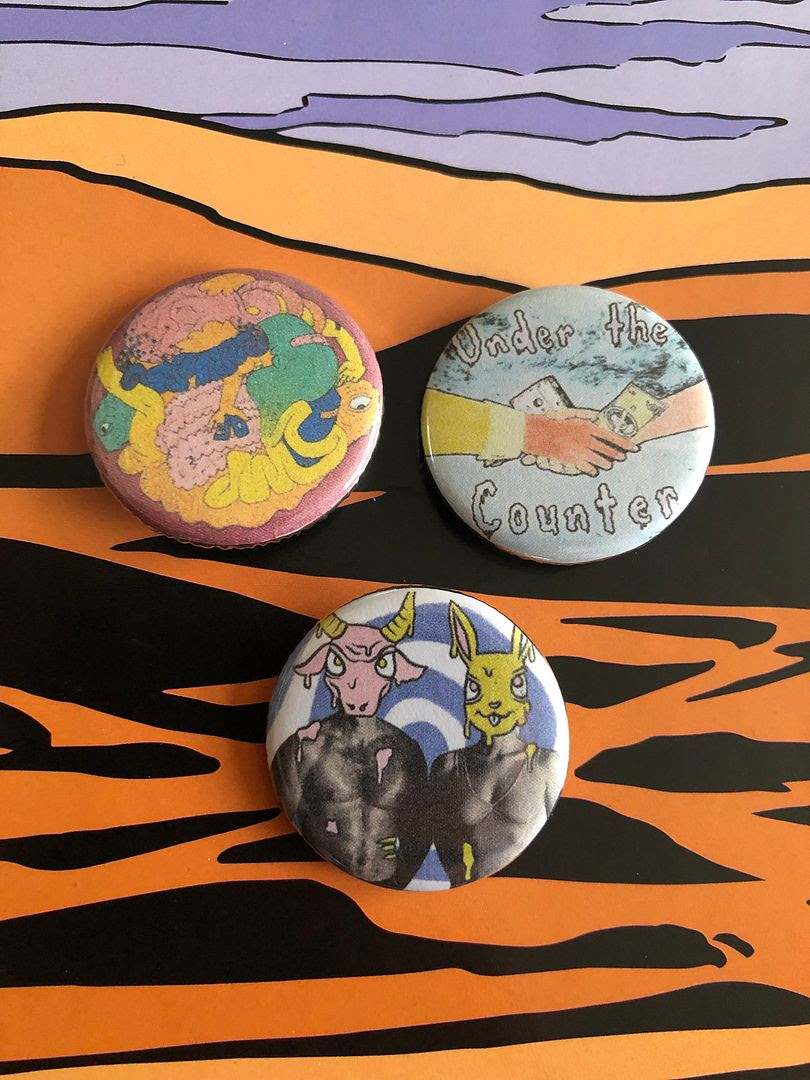