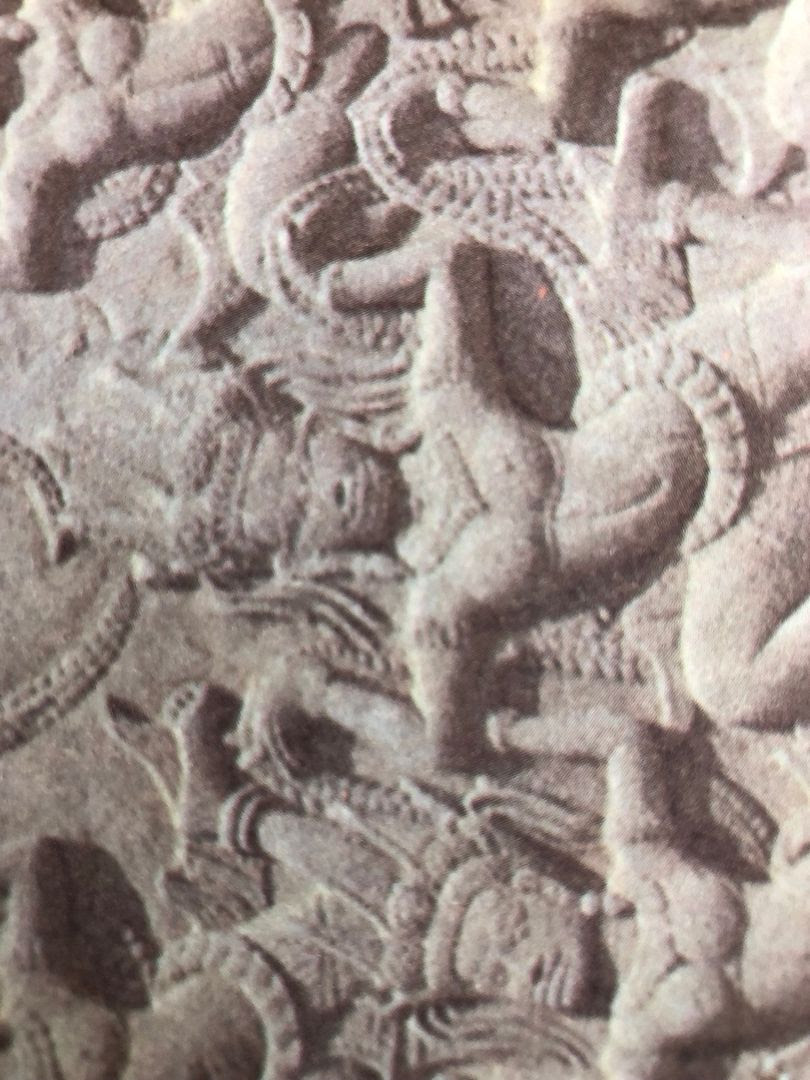 We begin this cassette with dark drones that fill the atmosphere.   They fade in and out, sometimes growing so minimal it is right on that edge of silence.   A little sharpness can come through with them as well, before that fog is lifted once again.    I imagine this is how the dew forms on grass in the morning, slowly sneaking in while we are asleep.    If you could somehow make a blade of grass larger than yourself you might hear sounds like this, hisses into water.

A more ominous sound fills the speakers now, somewhere along the lines of "X-Files" as it has that definite outerspace vibe within the glassbowl tones.     It begins to feel angelic, heavenly, as the drone gently whispers like a homecoming.     As this continues, this space of time should be used for reflection, a form of deep meditation.    While there is some sharpness in here it is only slight and should not disturb your thought.   It might take you to a dark place as well, but perhaps that is where you needed to go.

As the first side comes to an end, it is filled with more of that spatial ambient sound which  you can use to generate deep thought and ultimately create your own reality- whether it be out of this world or underground somehow.   Many times, when trying to get into a deep concentration you can be met with the obstacle of outside sounds distracting you but I feel like this music will keep you in that zone.

In contrast to Side A, the flip side has these similar tones but beats kick in as well.    If there is such a thing as electronic ambient this might be it and the levels to which this is ascending are grandiose.    While the beats fade, the sounds become so strong that they shake the speakers but they are not as loud as it still might seem.   It is odd for me to hear such a soft sound played so loudly, and it is something you might not understand without hearing it, but not all heavy music has to be metal.

The sound can compress into church bells somehow, though it might just be one of those ideas where you already have such things on the mind and as such the bells become more like church than something else, if I wasn't under such an influence of feeling heavenly.    The wind comes crashing through, but only briefly as it feels like a slight upset in what is otherwise hypnotic.    As it fades out, I would definitely recommend listening to this cassette when you need to disconnect from everything else around you, as I often feel the need to do, and just focus on what really matters most. 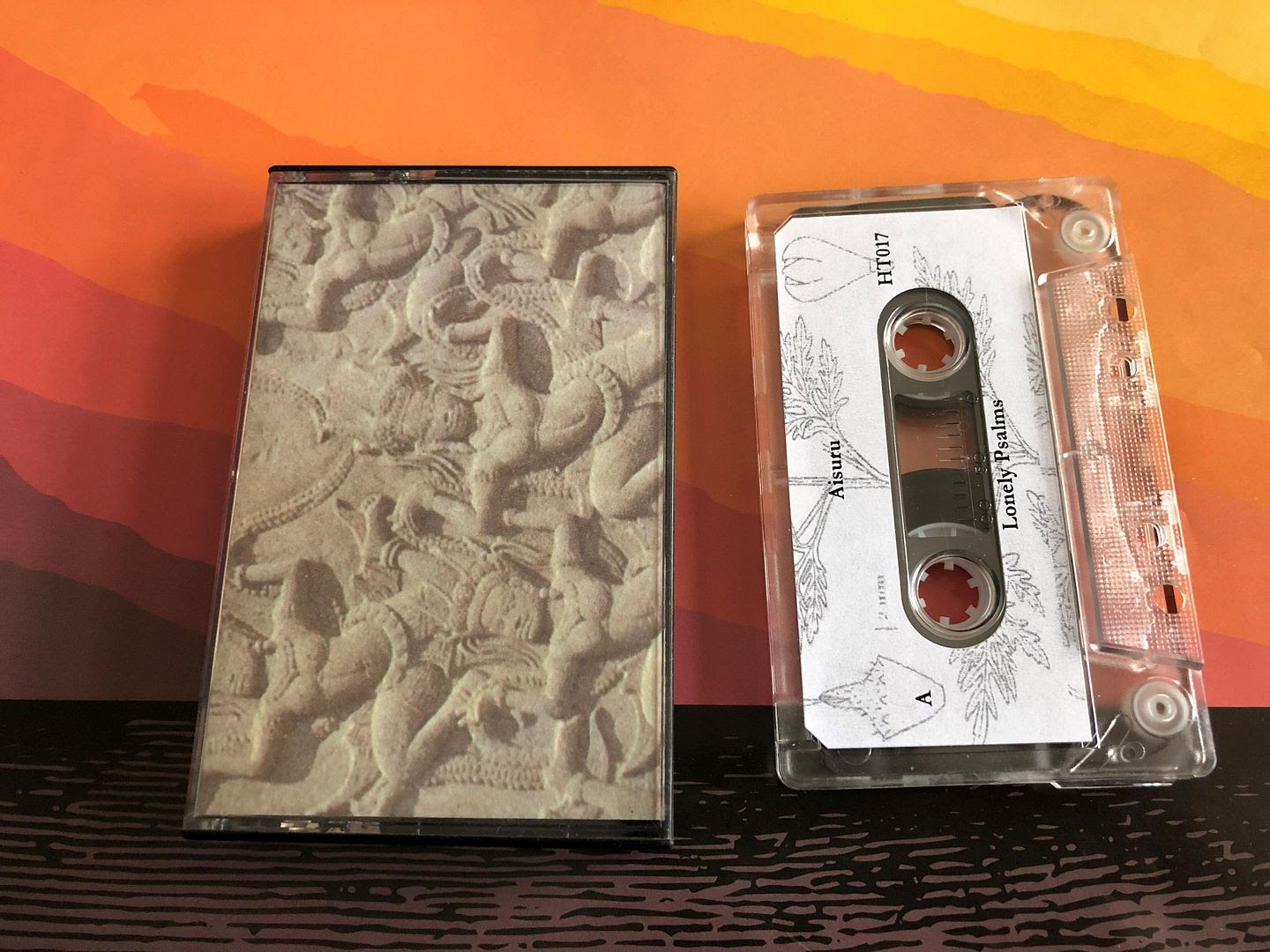 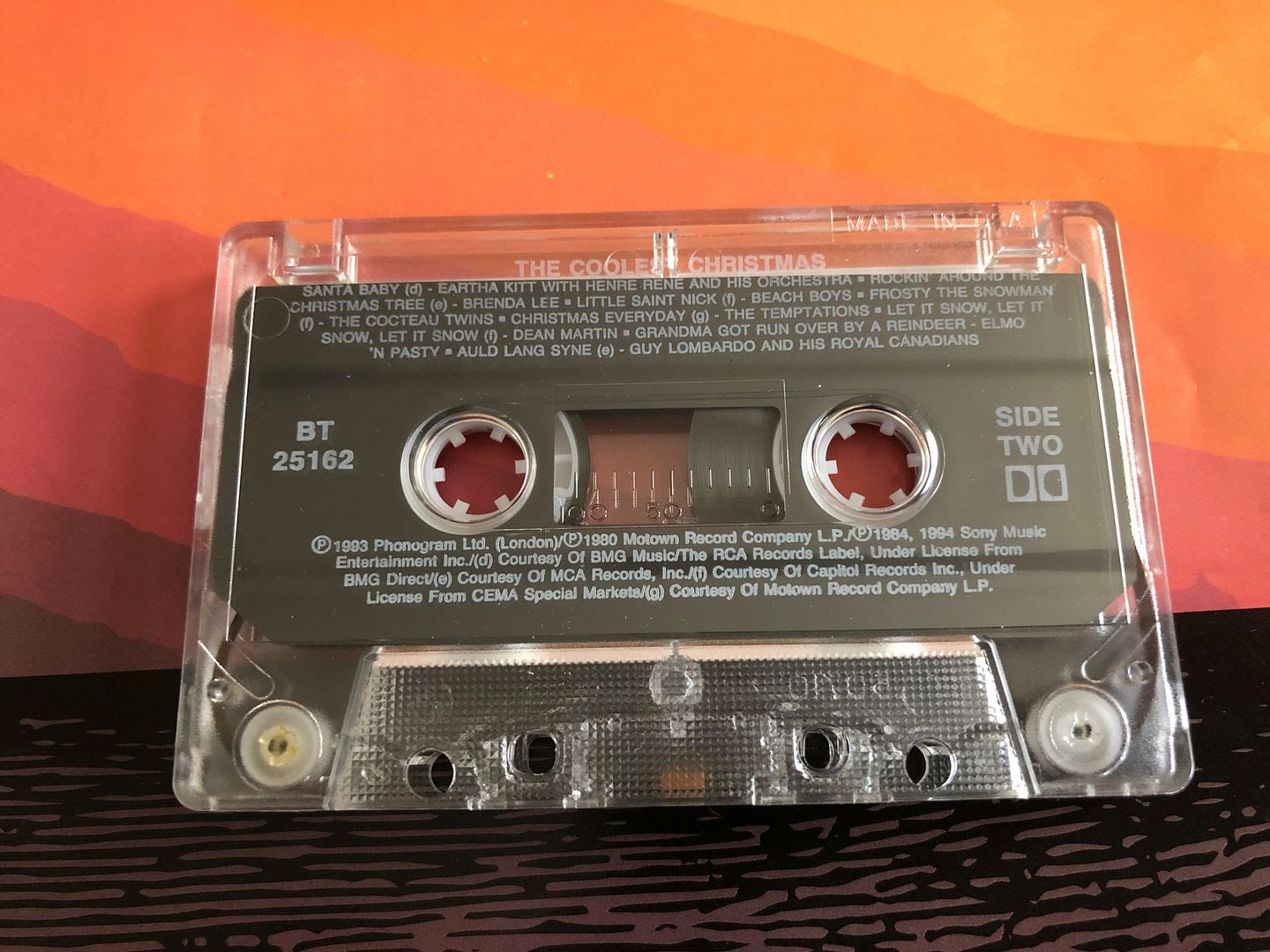 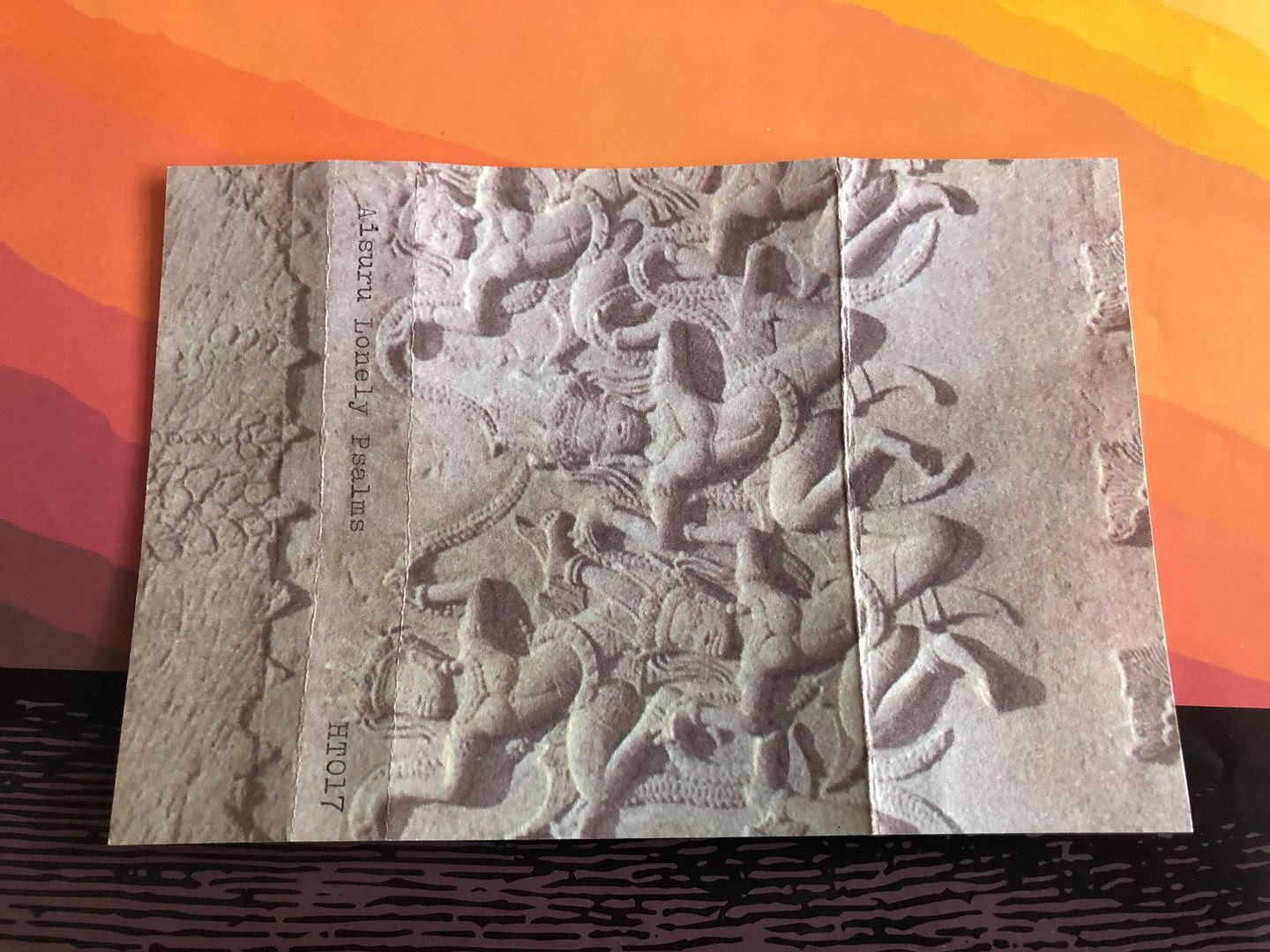 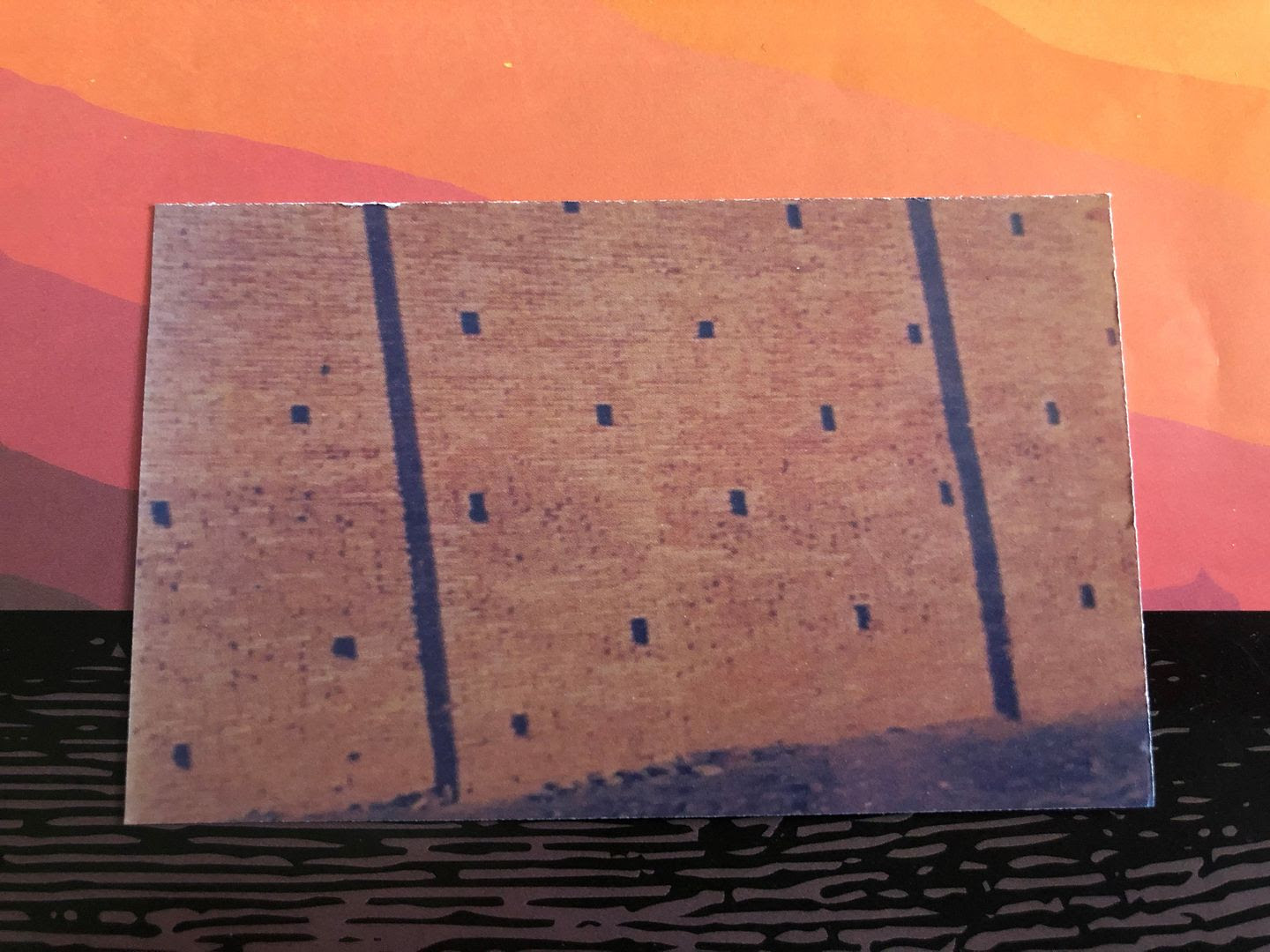 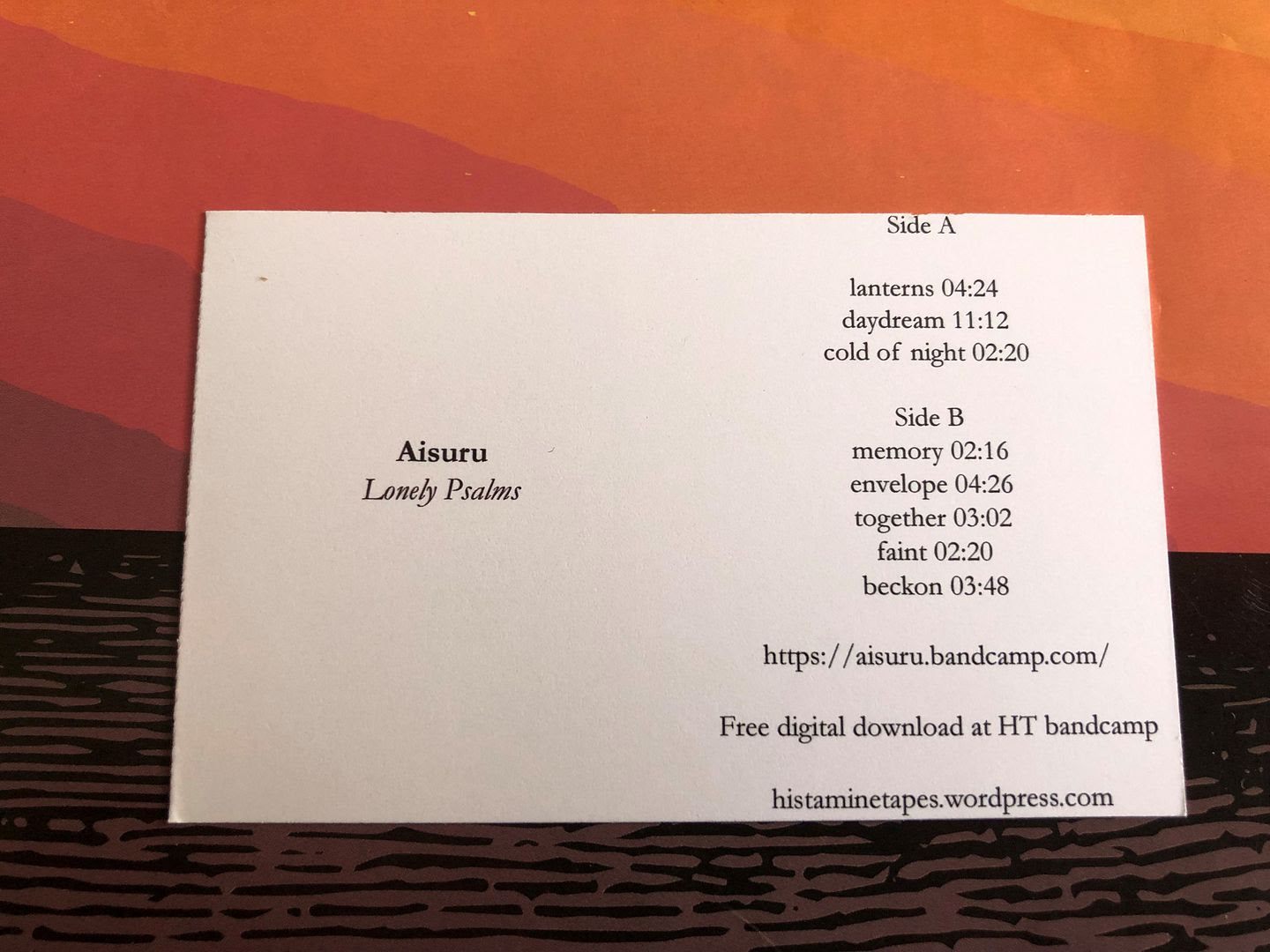 Posted by Joshua Macala at 1:22 PM