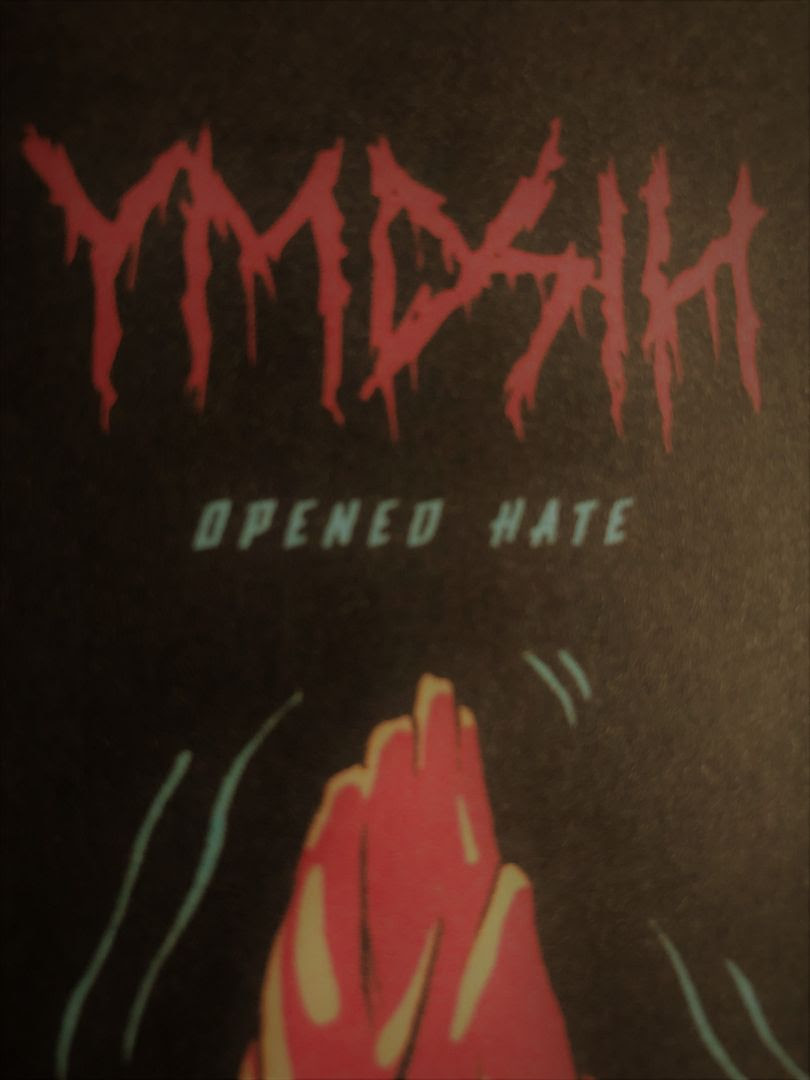 What kind of name is YMDSIH?  It has to stand for something, right?  What kind of prize do we win if we guess the right words?  I'm thinking something like You Must Directly Suffer In Hell.   Perhaps what you think it stands for says a lot about you.   Perhaps it stands for nothing and is just a puzzle left for those to solve so we can reveal things about ourselves, like I just did.    All I know is this is a project between Cop Funeral and Dead Man's Lifestyle so the alternatives for names could be "Dead Man's Funeral" (duh, living people don't have funerals) or "Cop Lifestyle" (which just seems like it'd be songs about donuts and abusing power) so I think YMDSIH is the best choice of the three.

This begins like the bass of a video game.   I feel like if you've heard the music of these two individuals coming together to make this, you might have an idea of what it sounds like-- it's not like these are pop songs (Though that would be totally unexpected and kind of funny if they were)   It's just this giant wave of electronic distortion to start things off here. We can feel like we've descended into the hollow fog and sharp tones can come through, bringing us warning.    It's distorted and grating.    This has shifted from a sea to a straight out storm.    The waves grow choppy; you can feel the motion of the ocean.

Softer now, a door on a rusty hinge swings open and closed in the wind.   This is back to that electronic sea of noise.    This partly feels like we're taking off in an airplane and partly like we're dropping off the face of the earth, which I suppose are not that different after all.    Quieter now, it takes on a minimal harsh noise which would also make it a little bit less harsh.    It begins to swirl and feel a little bit like Pole Position and a little bit like we're going around and around and I'm going to be sick if I don't fall off.   The tones do seem to drop off into a darker realm now, which goes along well with those thoughts before them.

The distortion feels minimal but it is also electric as alien tones come in, giving off that sense of space.    These winds and whirrs are relaxing now, like floating on a raft in the middle of the ocean with nothing left to do but die.    There is a great ambient quality to this electronic wave of drone and it just fills the air to the extent where it becomes it.    This whole cassette becomes one with the listener which is all of the more reason for you to hear it as you can drone out and just begin to focus on that which matters most and nothing else. 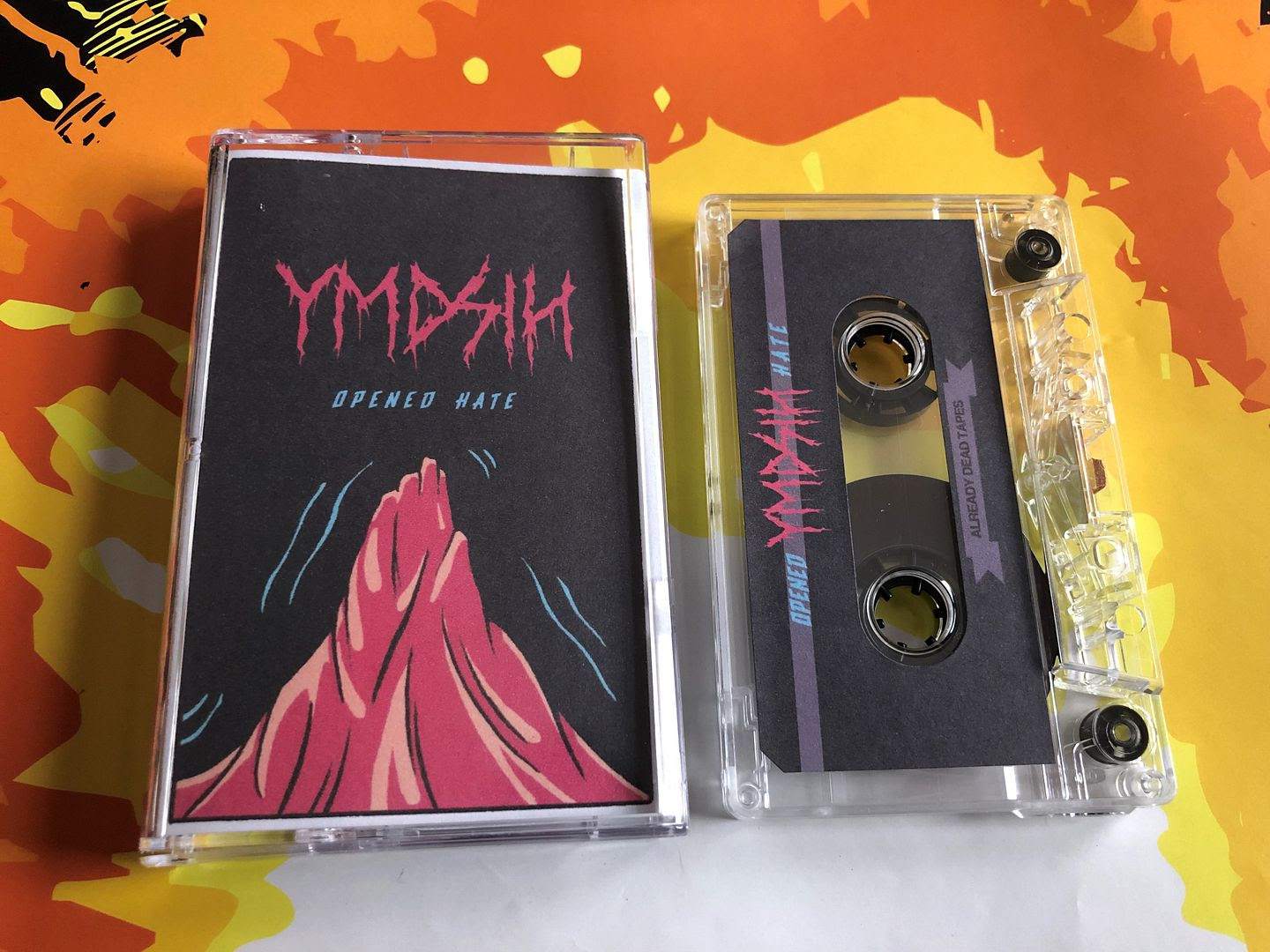 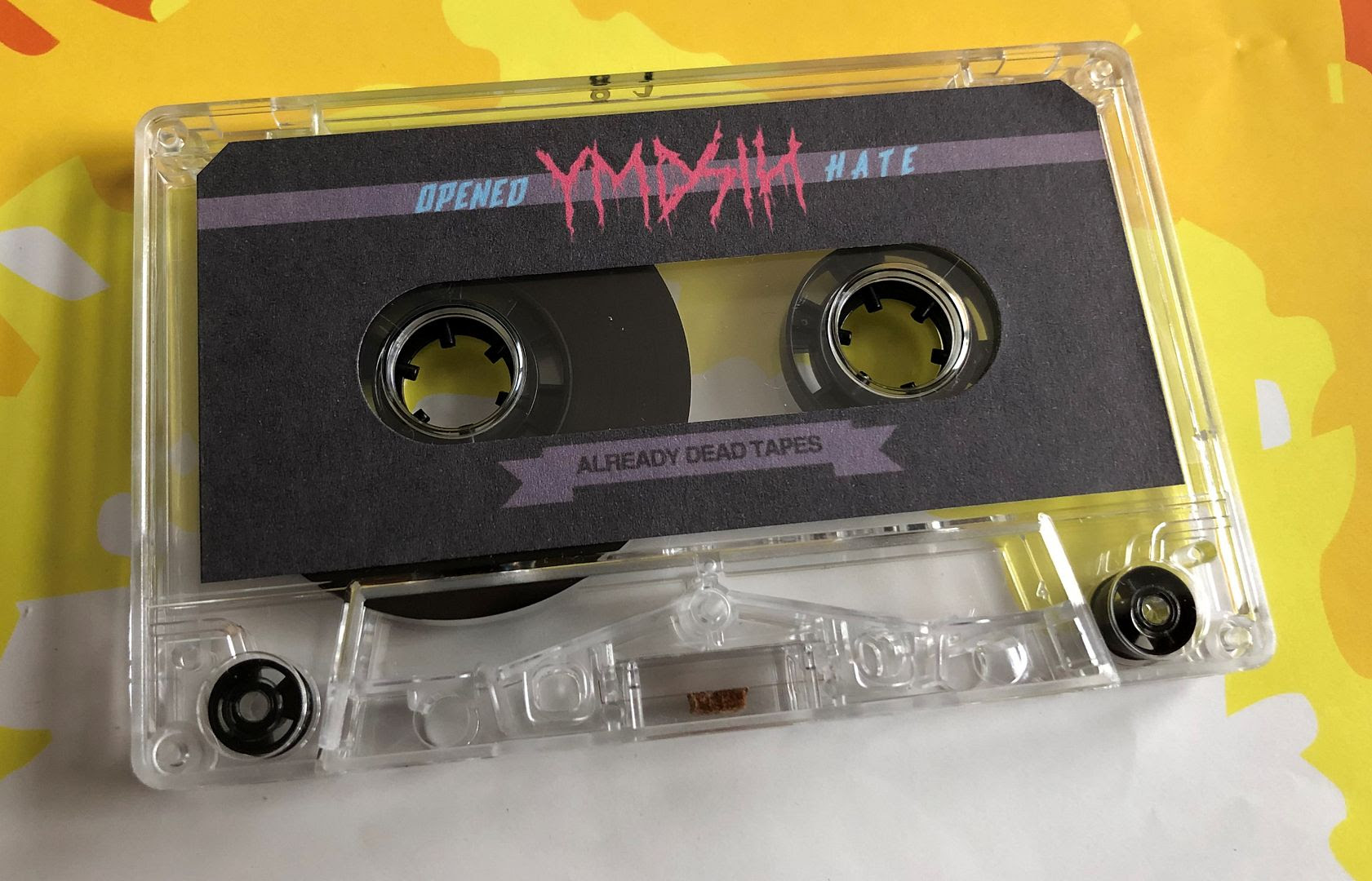 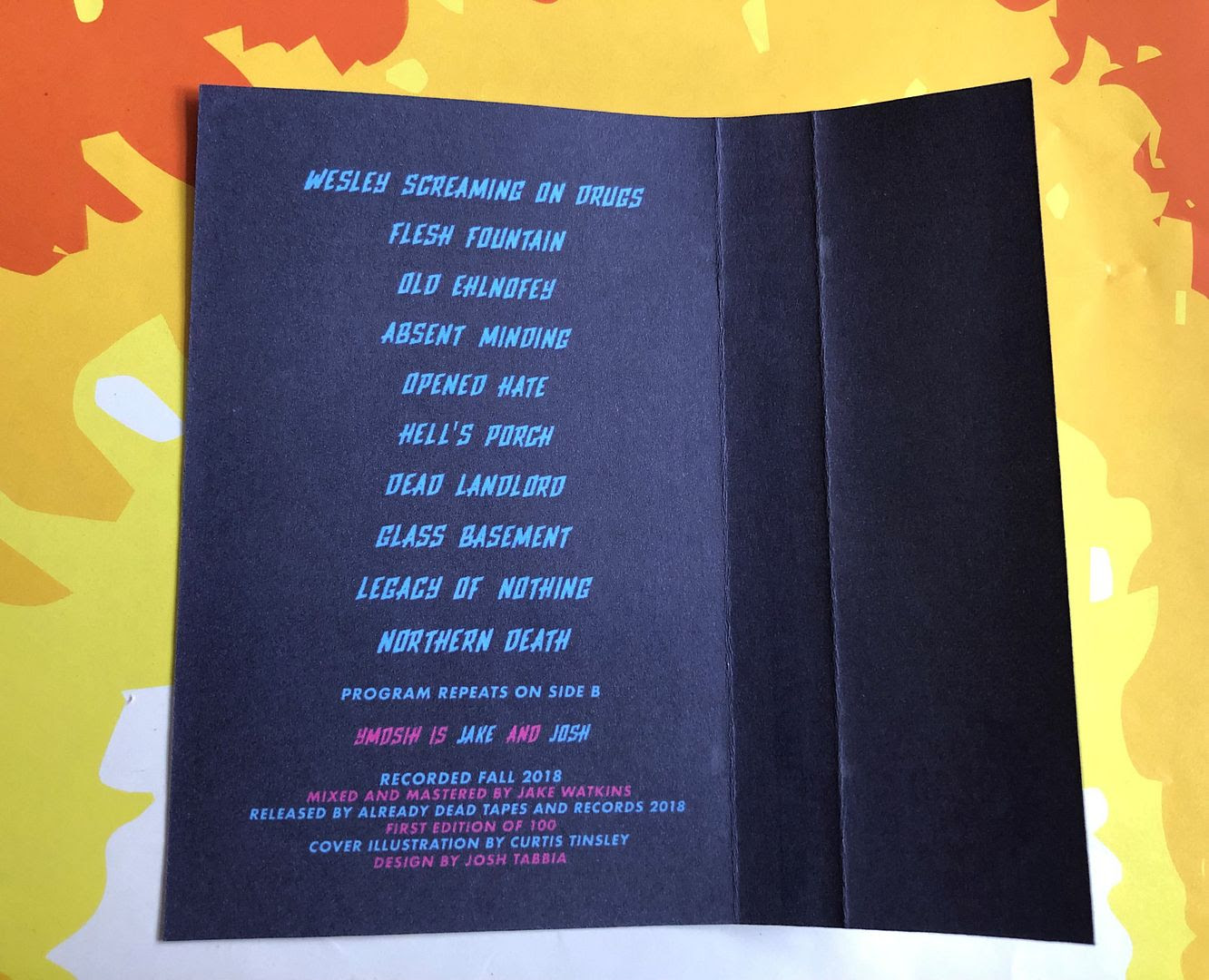 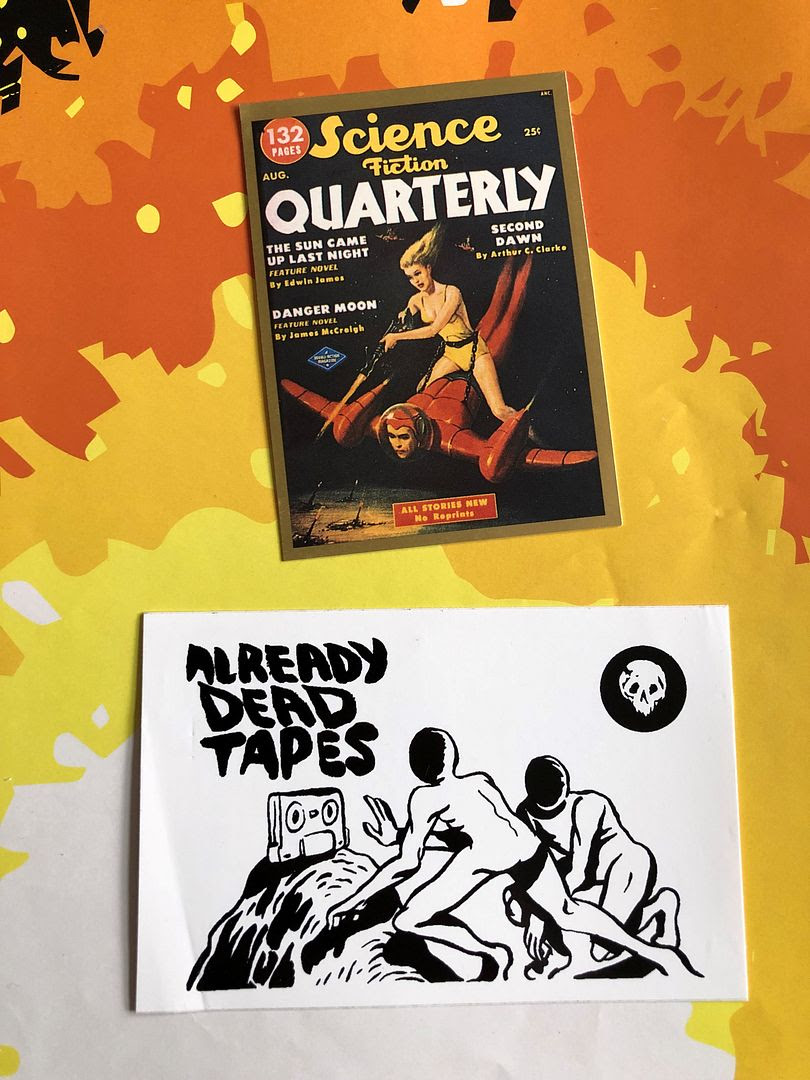