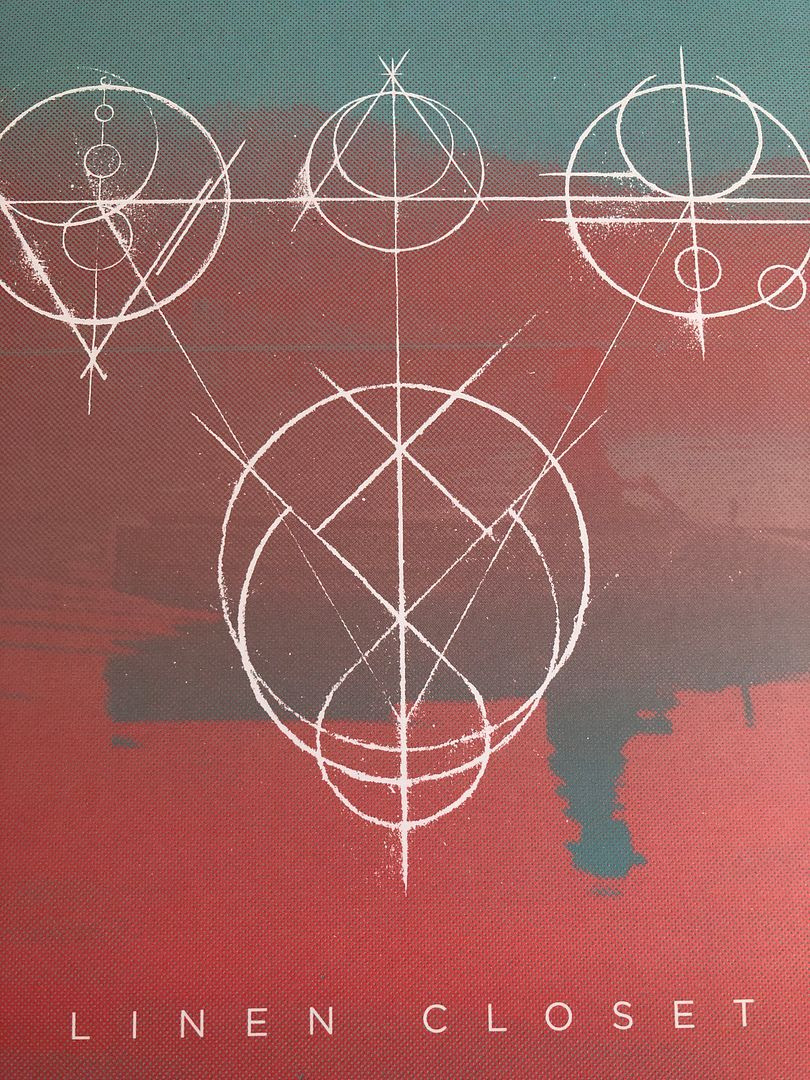 Right away, from the first song "The Quick", Linen Closet brings out a lot of thoughts for me.    What starts so delicately, the plucks of strings so soft and gentle, begins to have horns (I believe a trumpet at least) as it goes on which sounds like that one indie band that kind of made it big but was also on the soundtrack to that one movie everyone has seen.  I want to say Spoon but that can't be right, can it?  Elements of Modest Mouse and strings like The Verve as well, there is a darker sense to the vocals which kind of remind me of Dead Western as well.

With starts and stops on the next song- "Act IV"- it can begin to feel as if the drums/bass, guitar and vocals are not all on the same page but somehow Linen Closet makes it work.   This has that rock sound that I found in the early '00's and not many bands have been able to recreate since.   Bands like Time Spent Driving and Eleventeen come to mind, which are bands people may or may not know but if they don't they certainly should (and maybe Linen Closet can revive some interest in those artists as well)

This can also be a little darker, somewhere between the Smoking Popes and Blue October is a good place to think of this.   Though if you want to be specific about Blue October on this comparison, I would say it falls somewhere before their album "Foiled" but also feels like something you might hear on "Approaching Normal", so do with that what you will, but yes, there is a rather specific sound in all of this dark rock for sure.   It can be dreamy, enlightening as it seems to grow with this rebirth and new sense of purpose, but at the same time it can be just as dark which makes me want to put a darkwave tag on it.

"Warning Sign" is a song which really reminds me of Blue October, though it later on can also bring about thoughts of The Honor System, and it should be noted for its lyrics, as all of these songs really should.   I particularly enjoy the lines which include the title: "Don't take this as a warning sign / Before you I was doing fine" but this is one of the most powerful songs on the entire album and a good enough reason as any for you to listen to this music, specifically on vinyl because it manages to fill a certain rock need in that aspect as well.

"Crossing the Bridge" has this combination of talking and singing within its life advice, as it seems to rock out the most when it reaches the end, and much like the bands I have previously named in this review, I don't think there is a song on here that is my favorite in the sense that each song seems to serve its own unique purpose to the album and while sometimes you might be able to take it one at a time it should be best enjoyed in its entirety.   Emotionally though this album can be a lot, like All Get Out, so you also need to choose your time when listening to it wisely. 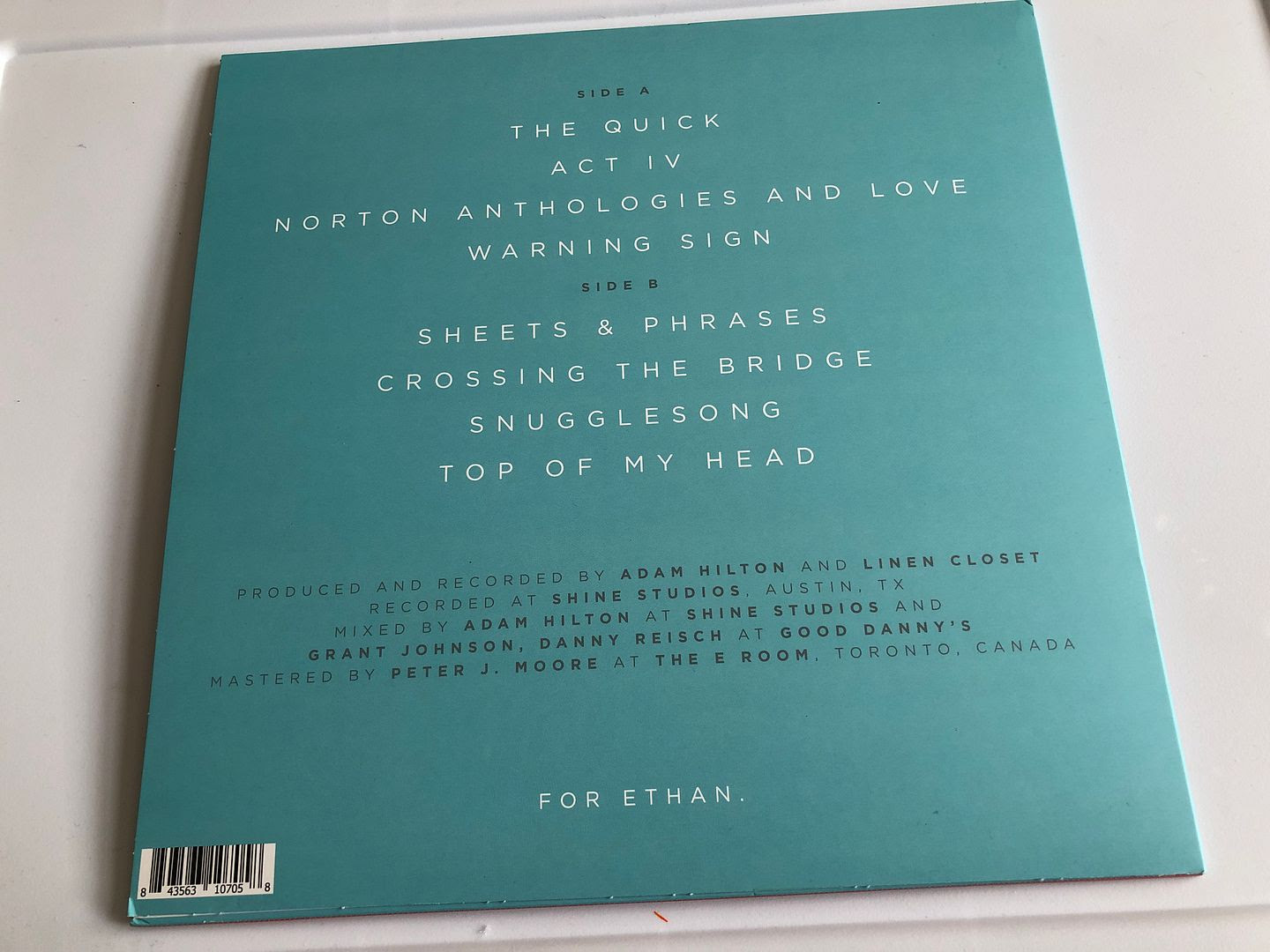 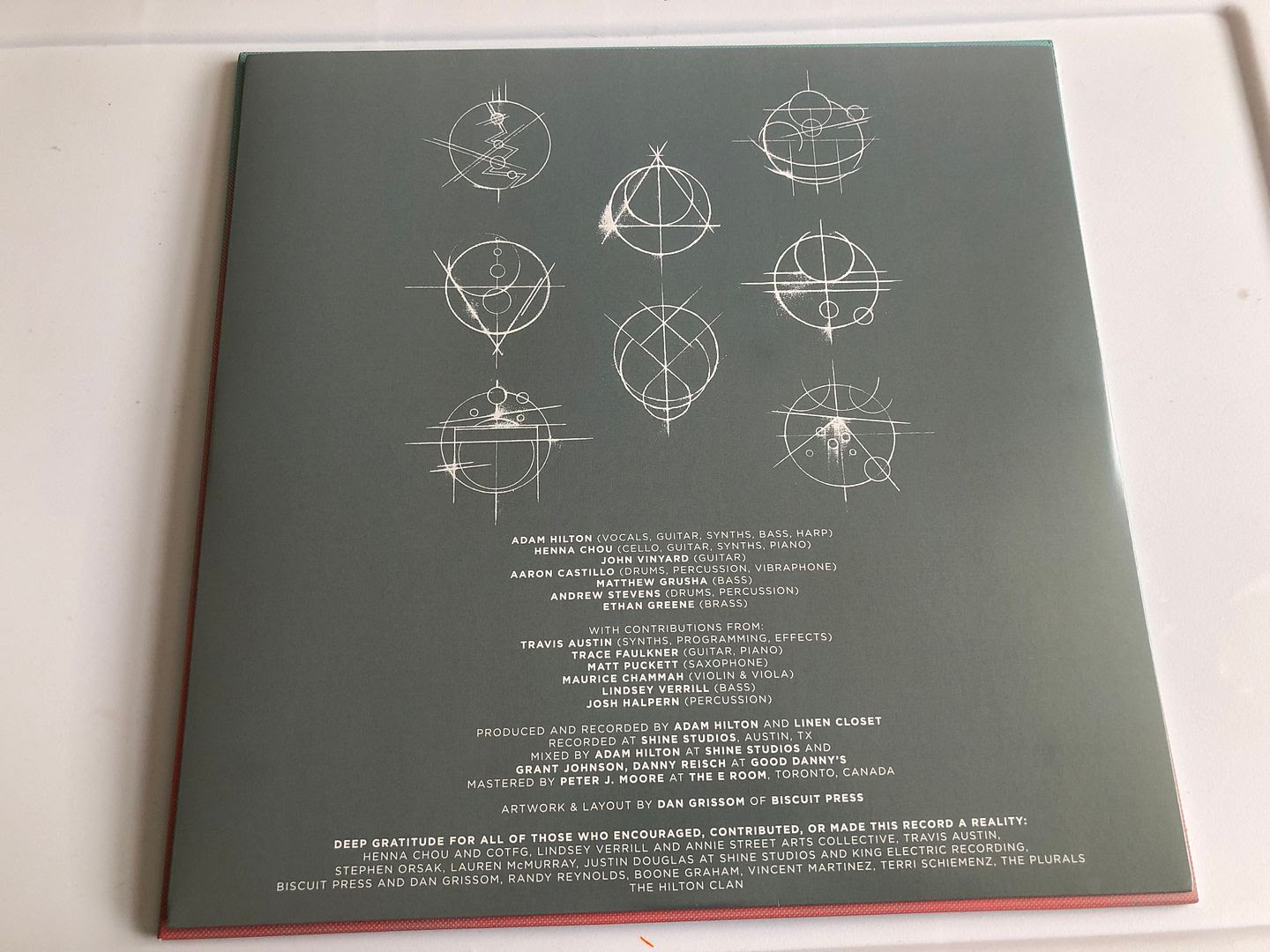 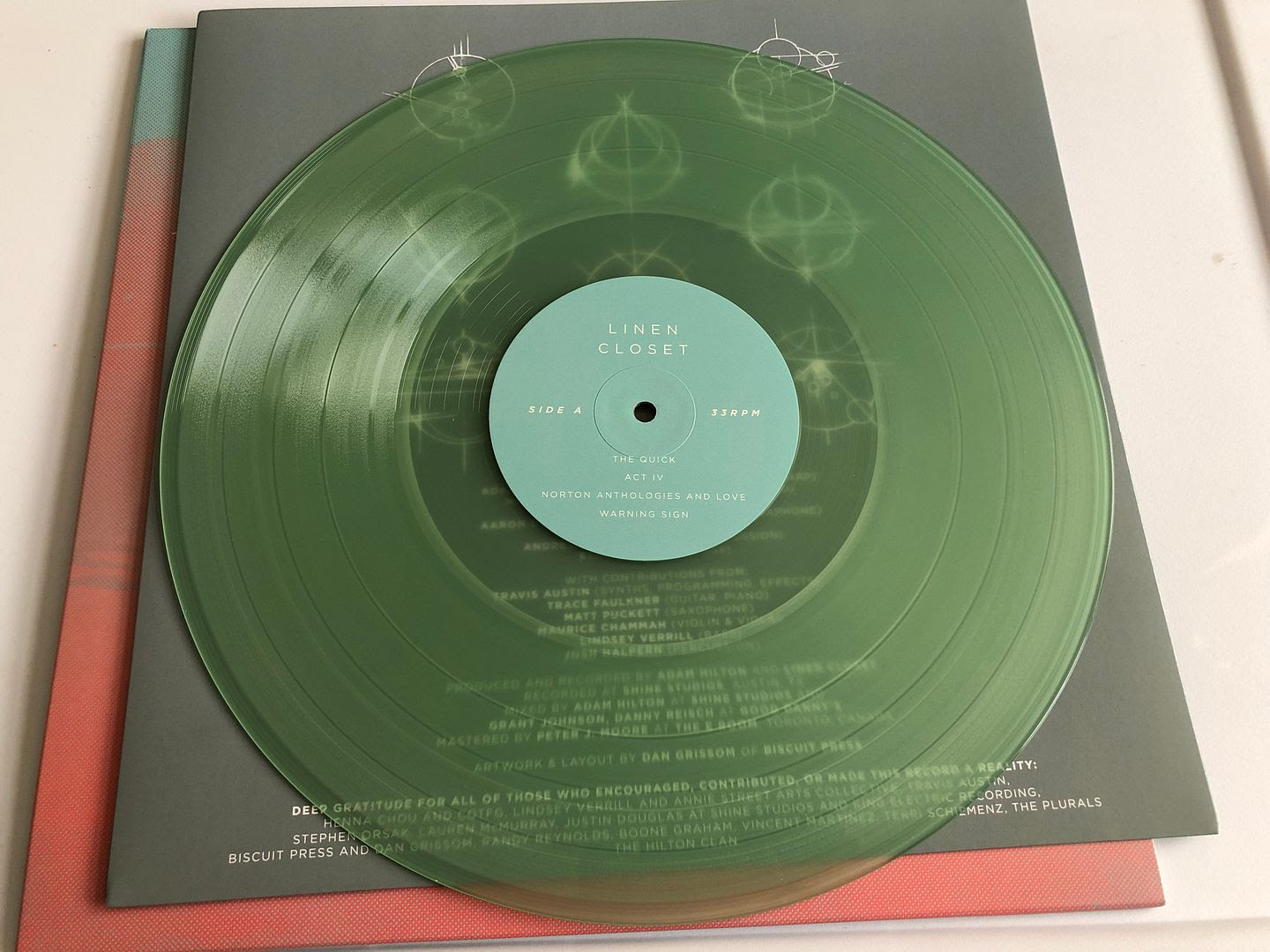