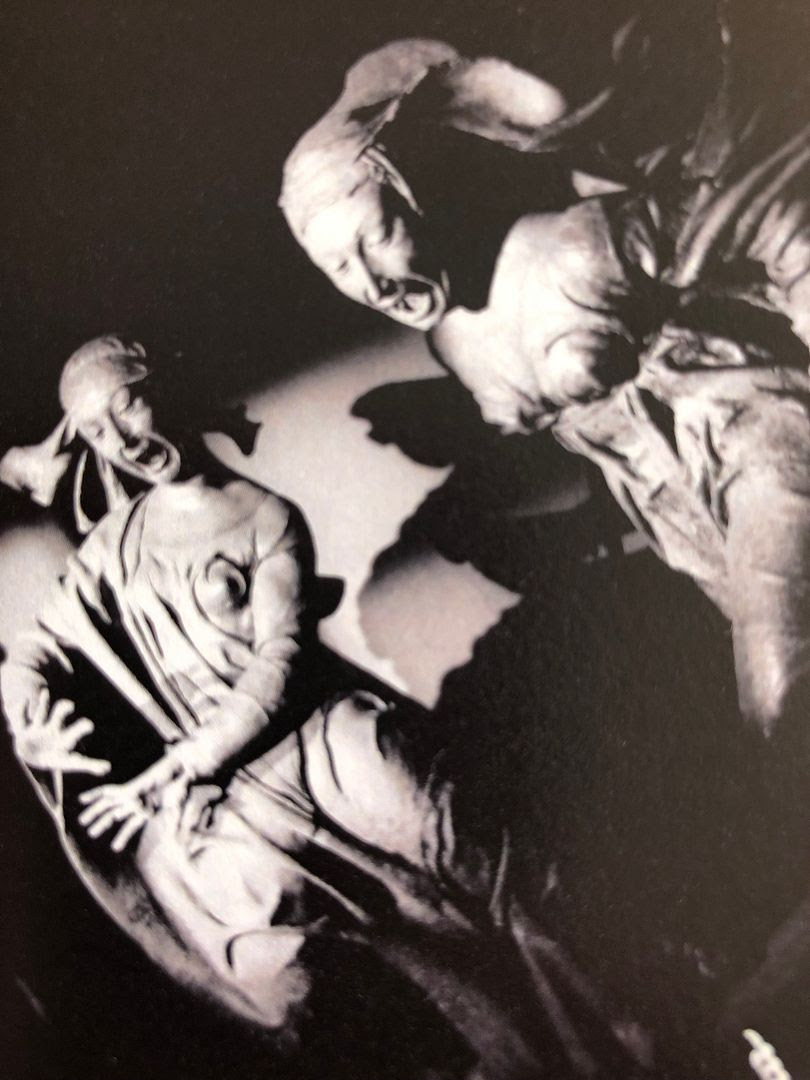 Ambient tones take us into a dreamy place.   It feels like a lullaby or a daydream.   There is a feeling like a music box, a sense of magic and wonderment, and yet I could also imagine this as somehow being related to Christmas.    Church tones make an appearance and it appears as if there is a chorus singing (something out of "The Grinch", the original cartoon though) but it is an audio illusion.   A xylophone adds to the overall sense that we are experiencing a fairytale.

Next we switch to the sound of tones on a more serious note, the way one would convey suspense in a movie from the 1950's or prior to that.    An electronic drone shines on through, a little back and forth and sometimes louder than not.  It creates a sense of calm, a sense of peace after the original intrusion seemed to catch me off guard.    It is a slow stroll through a meadow now, some sort of reflection on nature and time which puts one in their chosen happy place.

The louder, more brash tones do return though and we feel like we're right back in that uncomfortable place.     Darker strings, such as a cello, kick off things in a more somber sense on the flip side.   Pianos come in now as well and it has a real "Phantom of the Opera" feel to it.    I still feel as if we are in church somehow.    The tone shifts back and forth between these darker tones and lighter church sounding ones which really makes me feel conflicted, as if we are being torn between Heaven and Hell.

As we break down into singular notes, it feels as if we are floating through space, piece by piece our vessel is breaking apart until we slowly self destruct.   Xylophones and keys bring out some tones now which can feel like "Doogie Howser" as much as they do "X-Files" before we dive into a deeper sense of that bass synth.    It gets a little wavy within the tones and isn't easy to describe as it seems to be breaking down like an old television soap opera.

In many ways, as much as I can think of this as being a soundtrack to either a film or some past television show (I like my joined idea of the "Phantom of the Soap Opera" for some reason) the largest part to take away from this music is that it has a rather symphonic feel to it overall.    It's not just the sound of the strings which make me say this, but the way in which each note is perfectly orchestrated and in that regard you should not only be listening to this cassette you should be studying it, learning from it and growing with it. 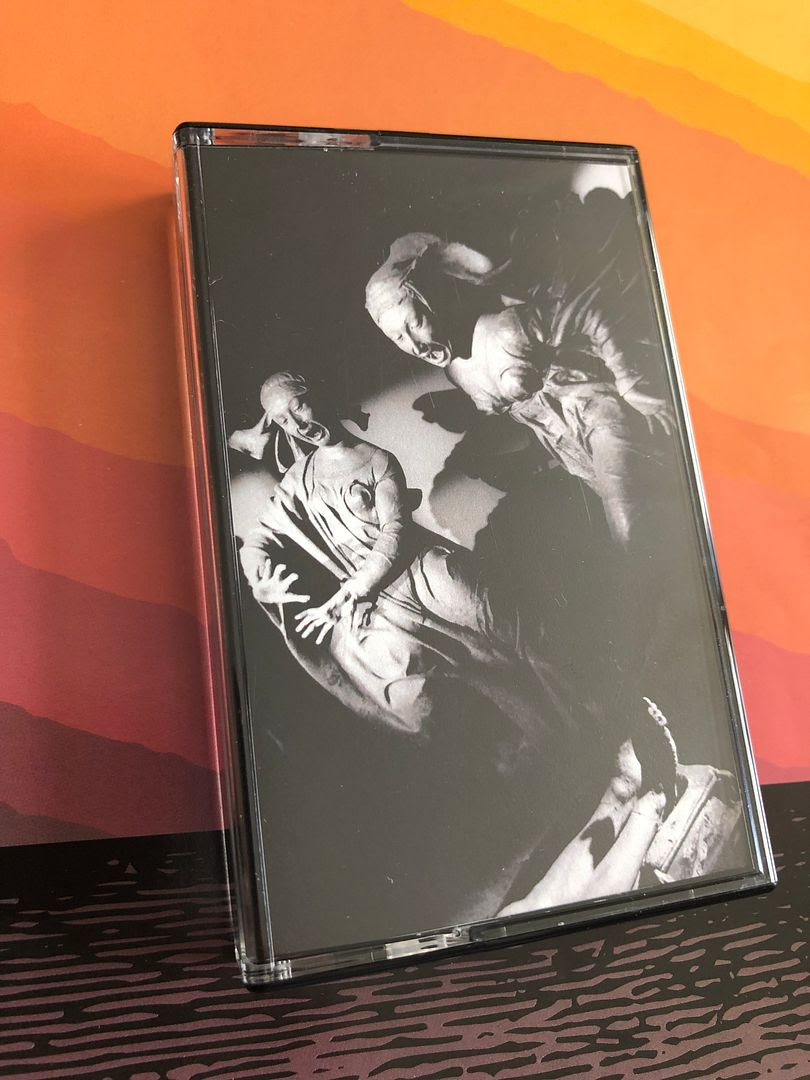 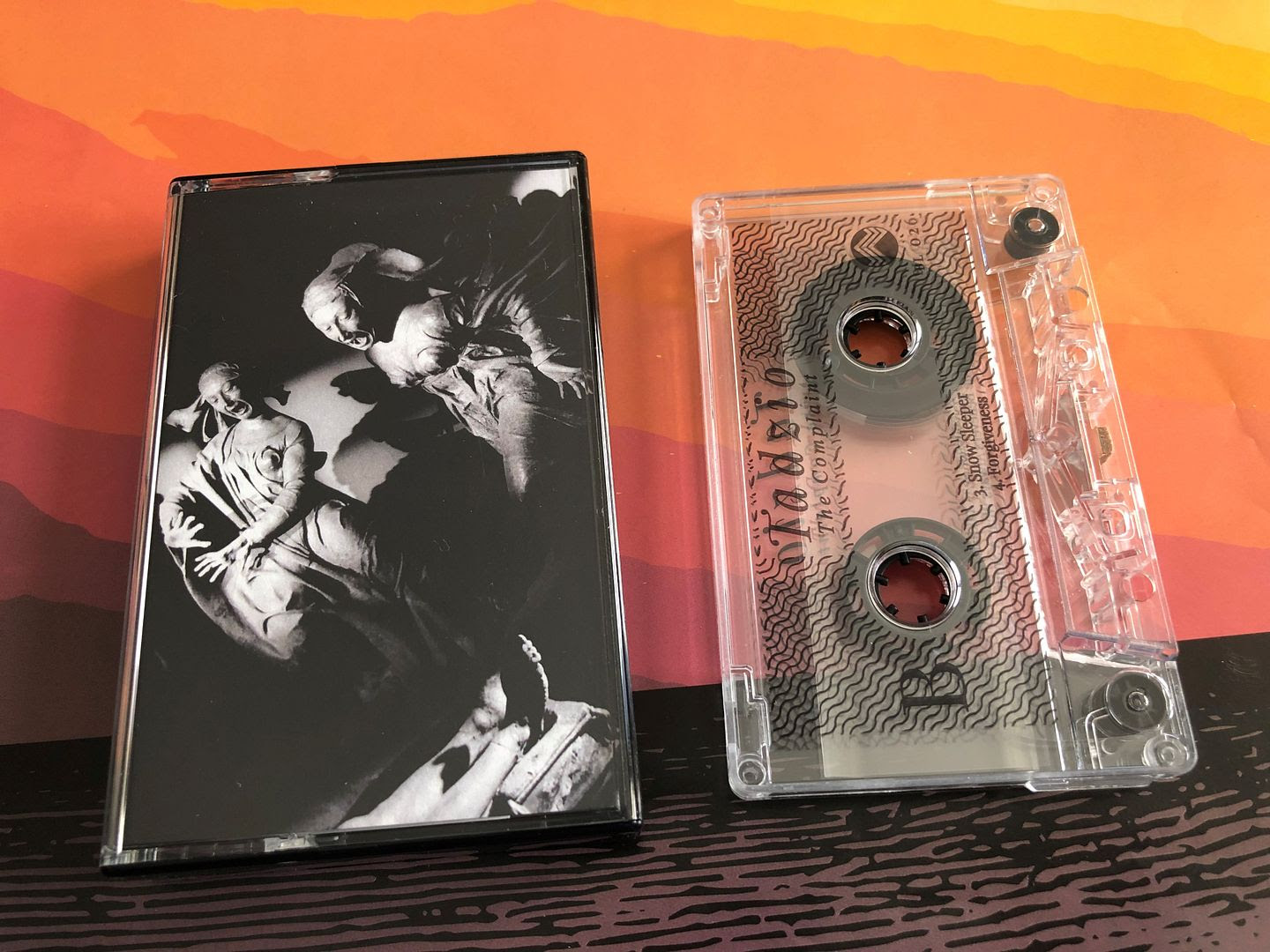 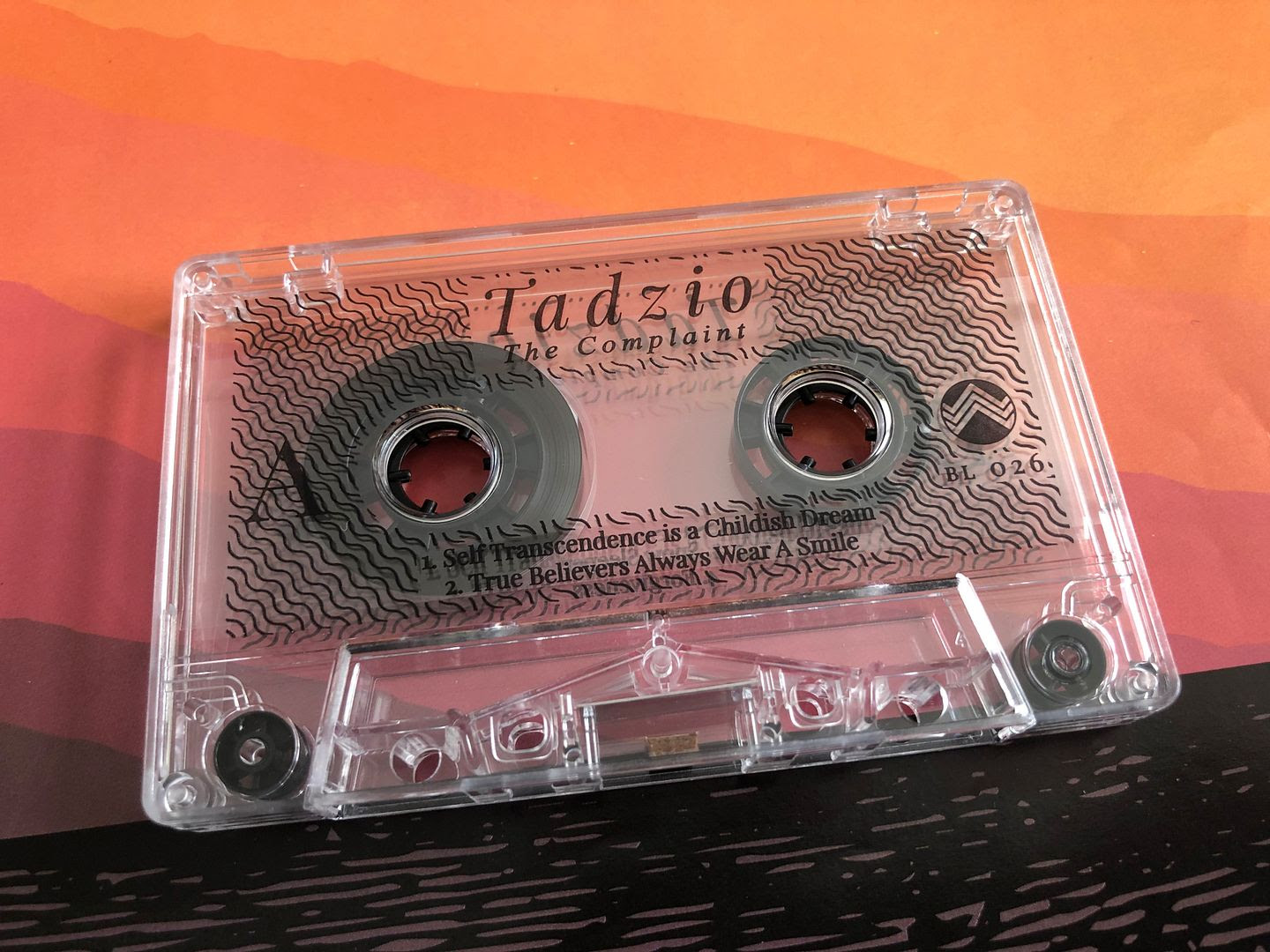 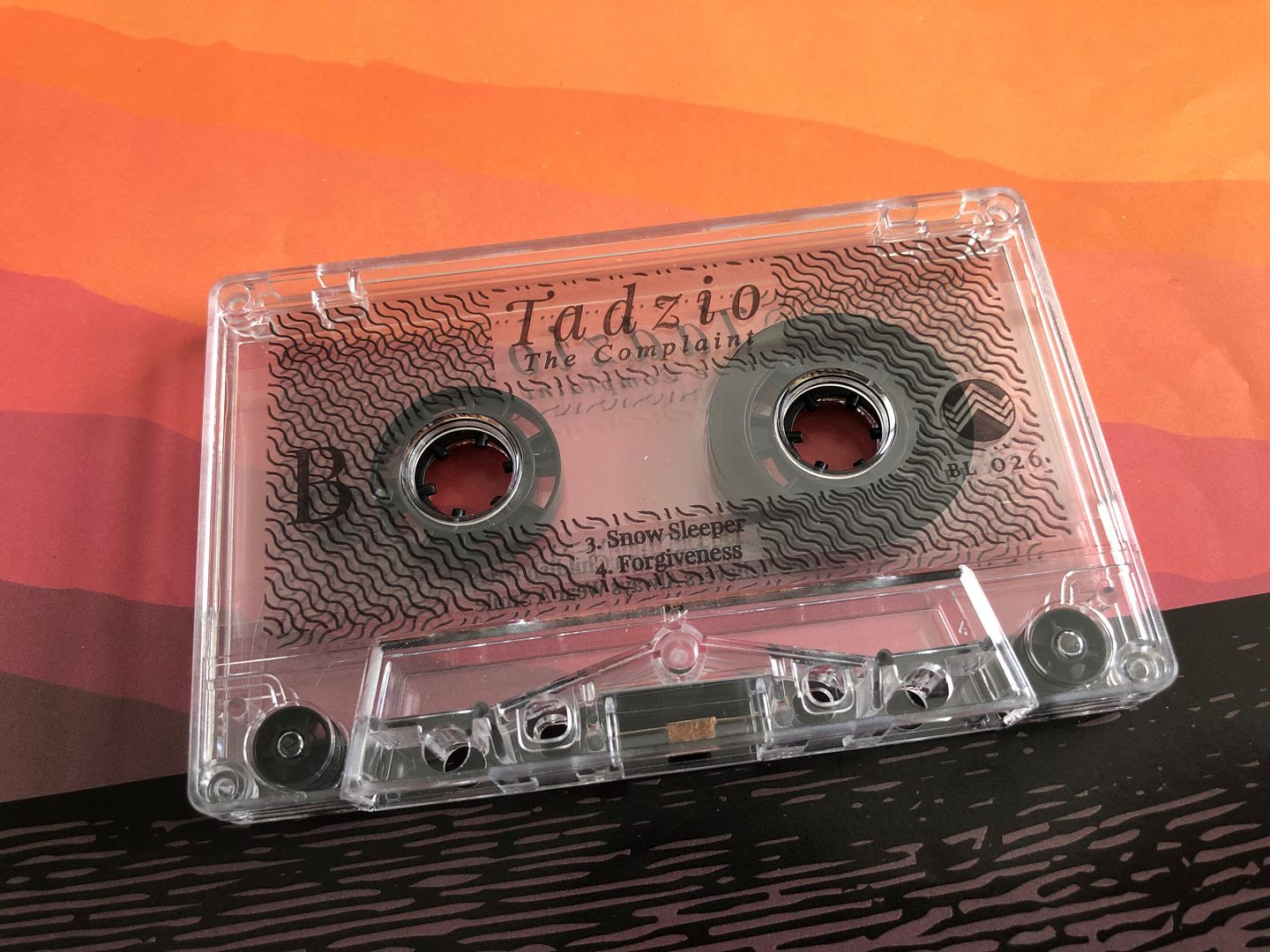 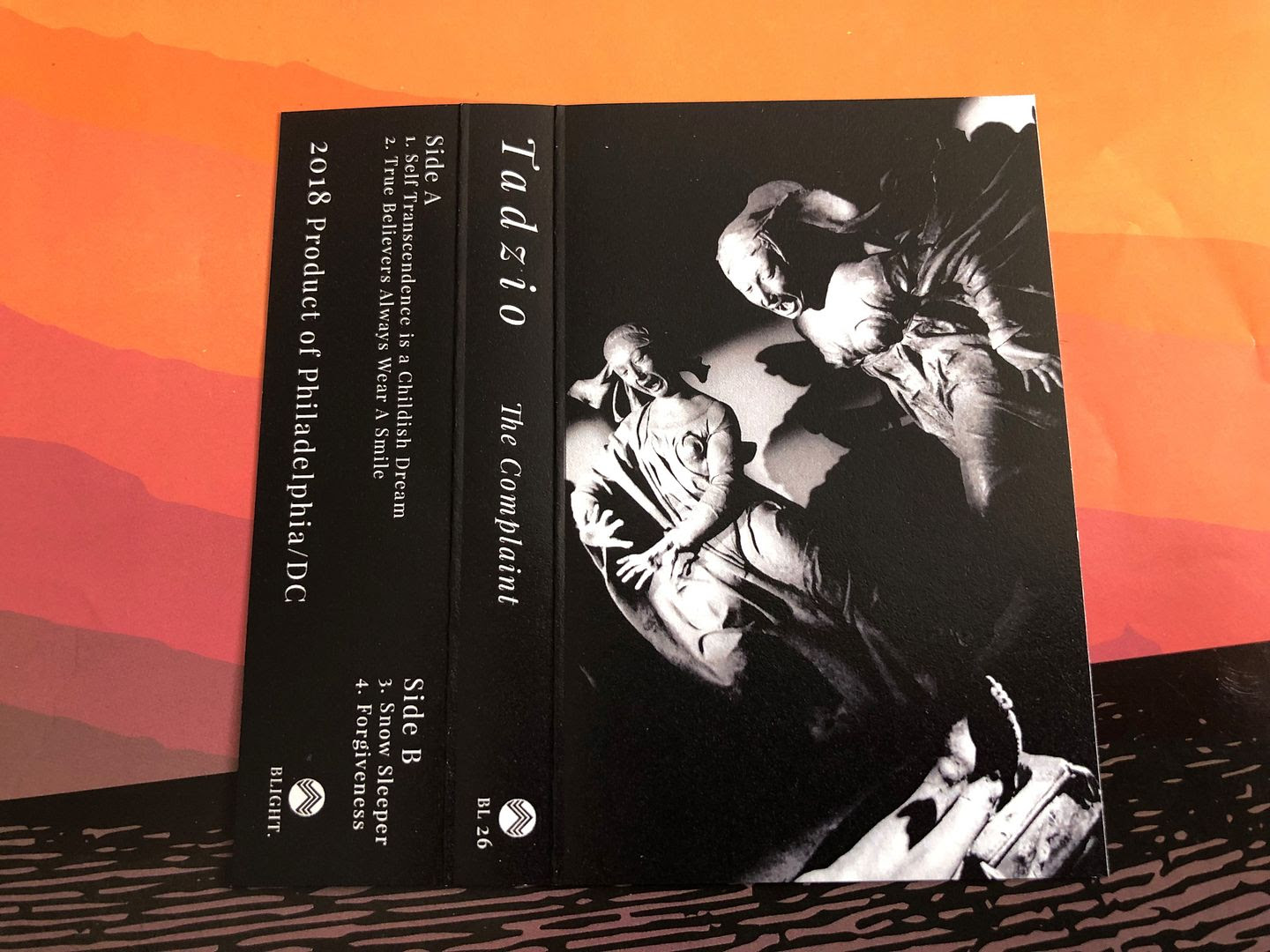 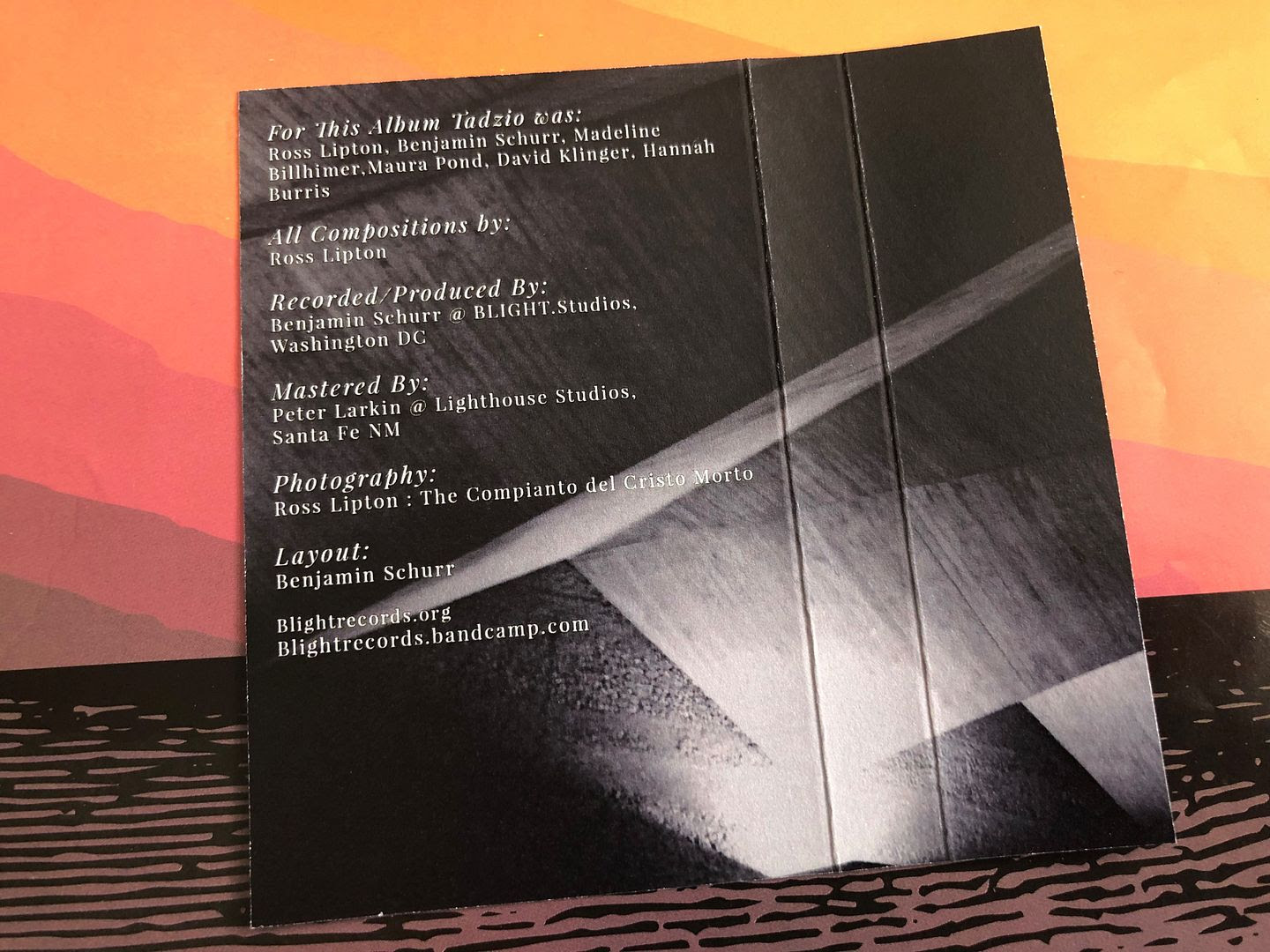 Posted by Joshua Macala at 3:53 PM