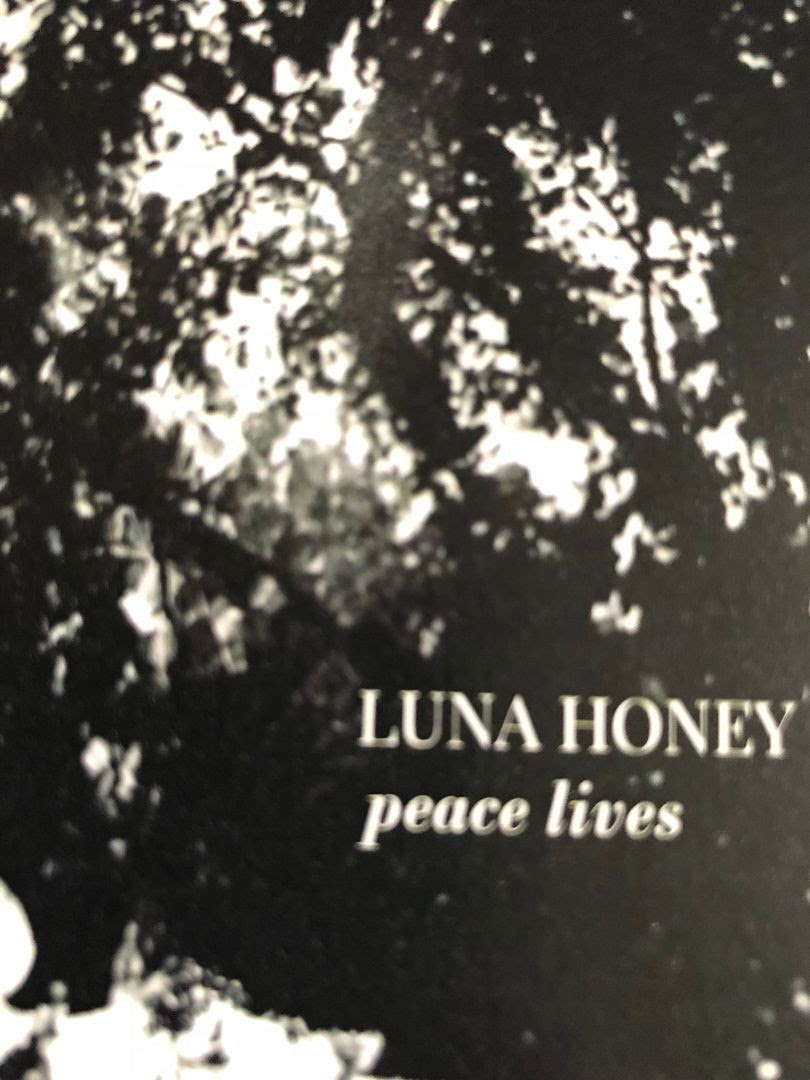 Tapping beats with organs kick off "Peace Lives" and as the winding guitar riffs take us on our journey we will find hints of Cowboy Junkies and Mazzy Star.    It kicks into this really heavy distortion and so it can also remind me a bit of Smashing Pumpkins in that way.   Somehow there is also a little bit of Fleetwood Mac in here, as it grows darker, with those trippy/hypnotic psychedelic elements firmly in place as well.

As it grows into screams I think of L7 and by the third song I feel like this could be something off of "The Crow" soundtrack.   It has those elements of PJ Harvey and older Garbage, you know, the rare songs you only find on soundtracks and compilations.    It's one of those hidden gems from the 1990's but there is a modern feel to it as for some reason I still picture the band as playing this now as opposed to sometimes I do think of such things as being in the past tense.

On the flip side it begins to grow rather trippy with these Black Sabbath-like guitars.   Church organs come in and there is just this overall sound where it feels haunted.   I often times like to think of a band based upon what type of venues they might play and Luna Honey just has that big stadium feel because this sound is just huge.  I imagine it just echoing for miles and miles.   The music itself is like a tidalwave and the vocals are just a monster which cannot be contained.

Don't ask me why, but when I was younger I'd watch Mtv a lot (and television in general) and sometimes I'd watch whatever was on there even if I didn't care about who was involved in it.   I remember seeing this special about P!nk, who I was indifferent to at the time but love right now, and it mentioned how she basically had help writing songs and things from Linda Perry.   At that point, I got this newfound respect for Linda Perry and for some reason this is just that vibrant where it feels like it could've had her hand in it as well. 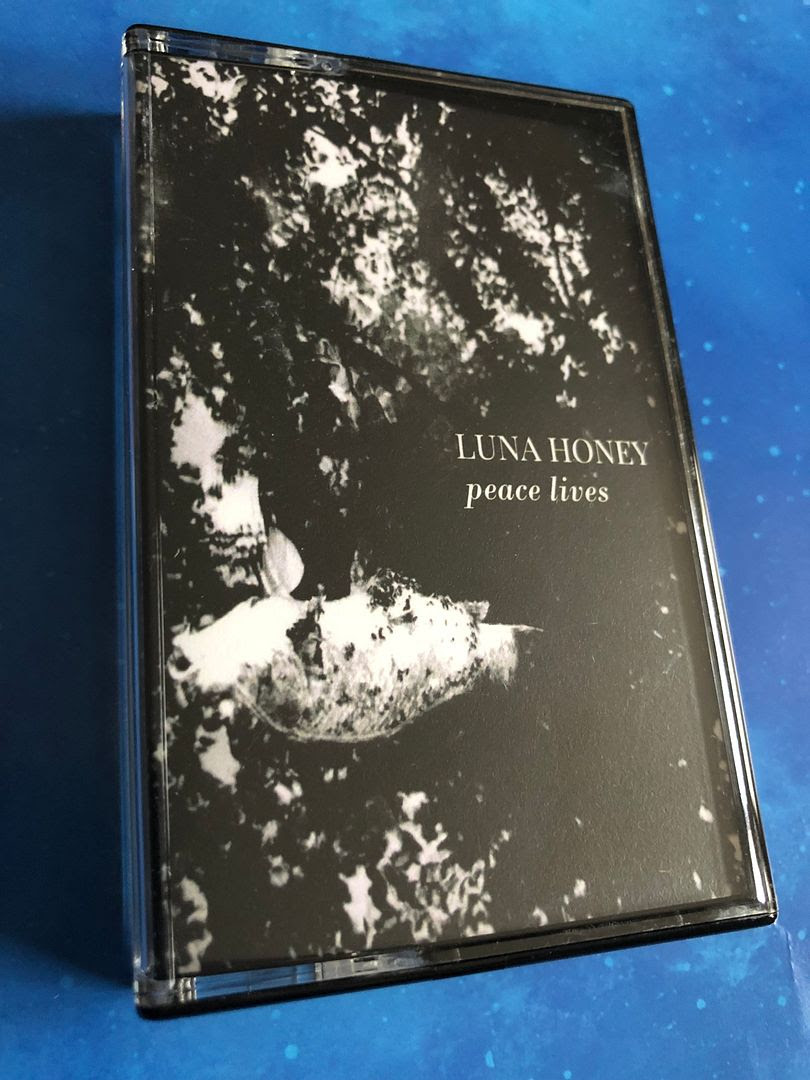 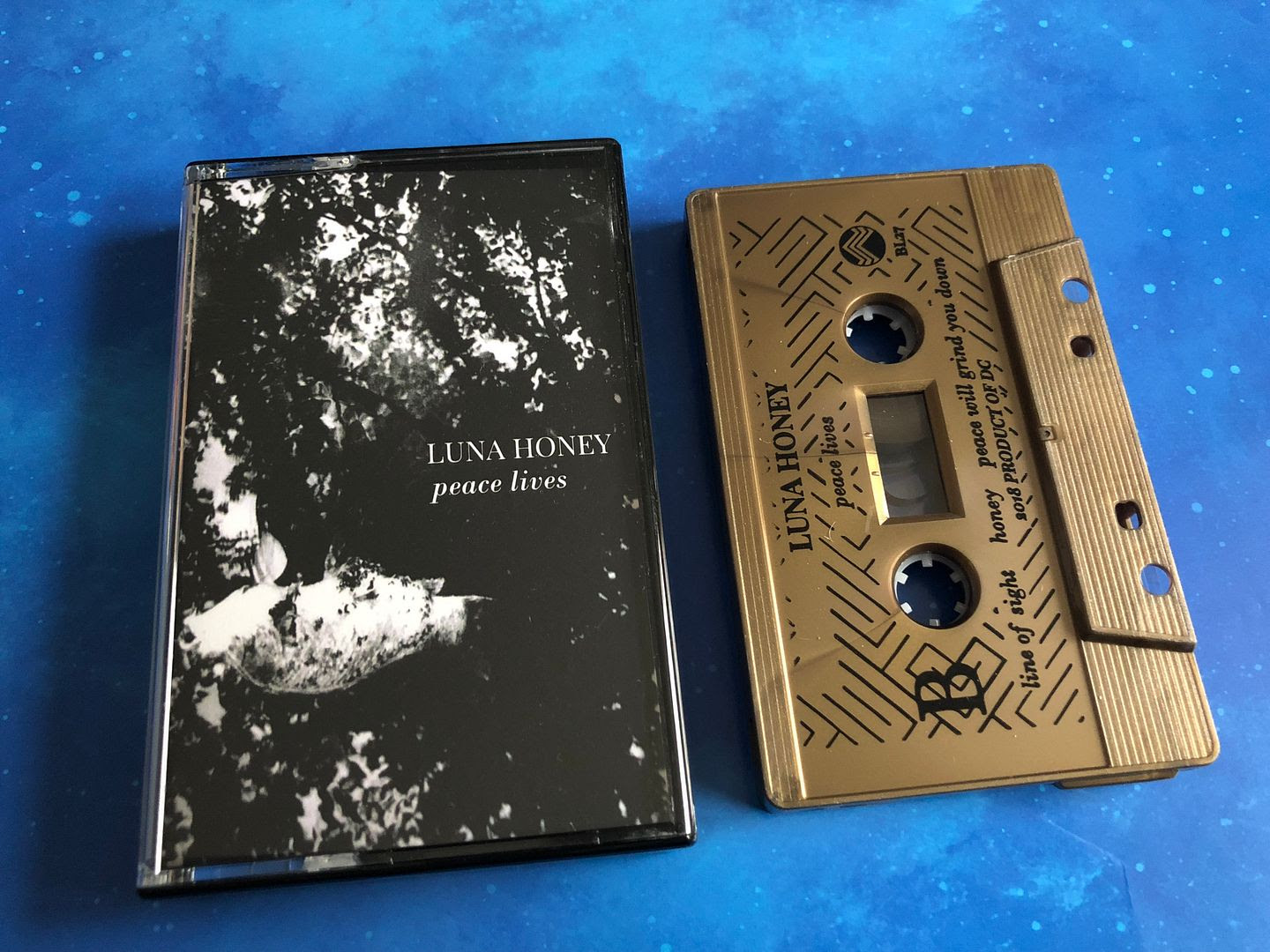 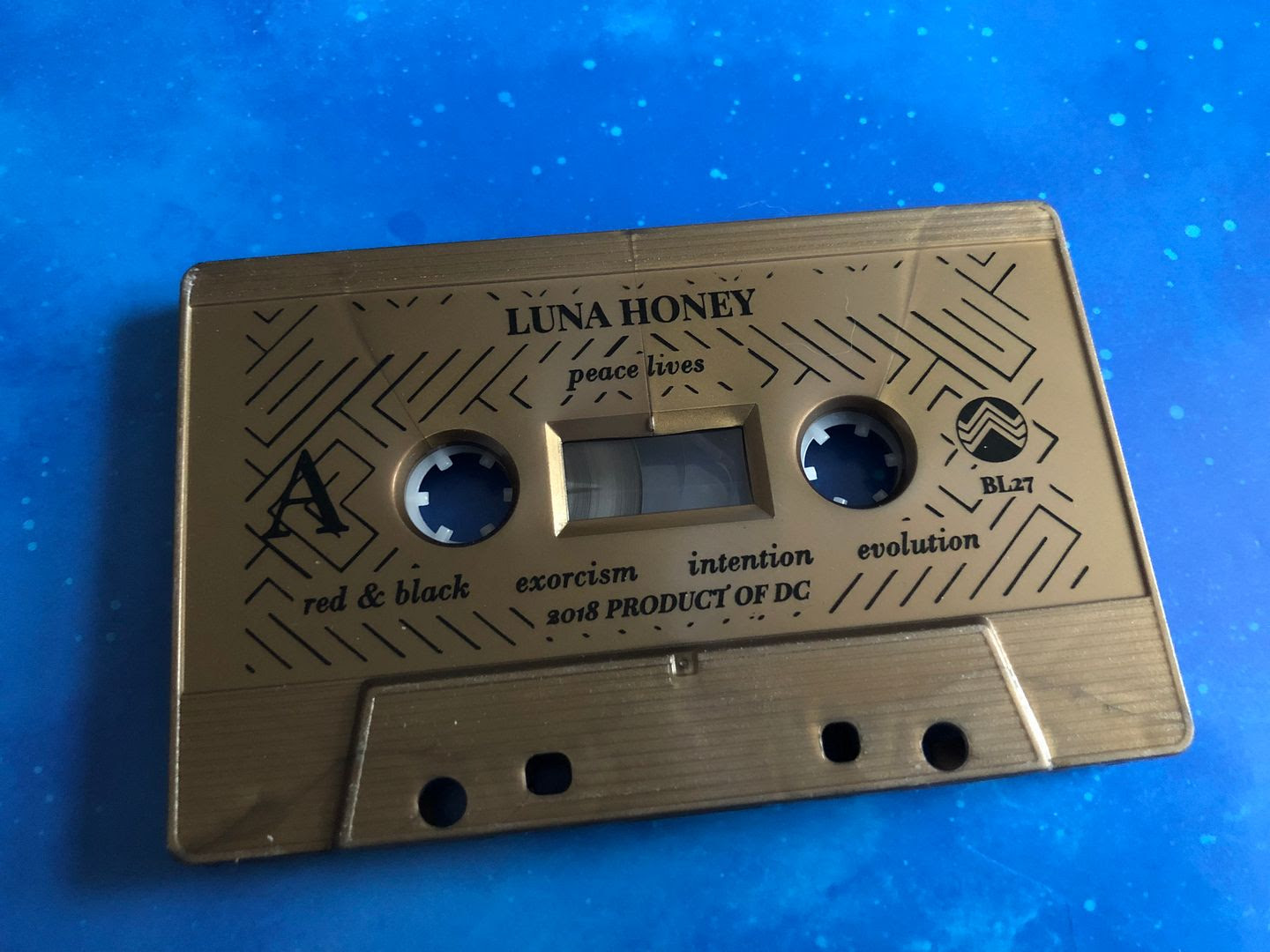 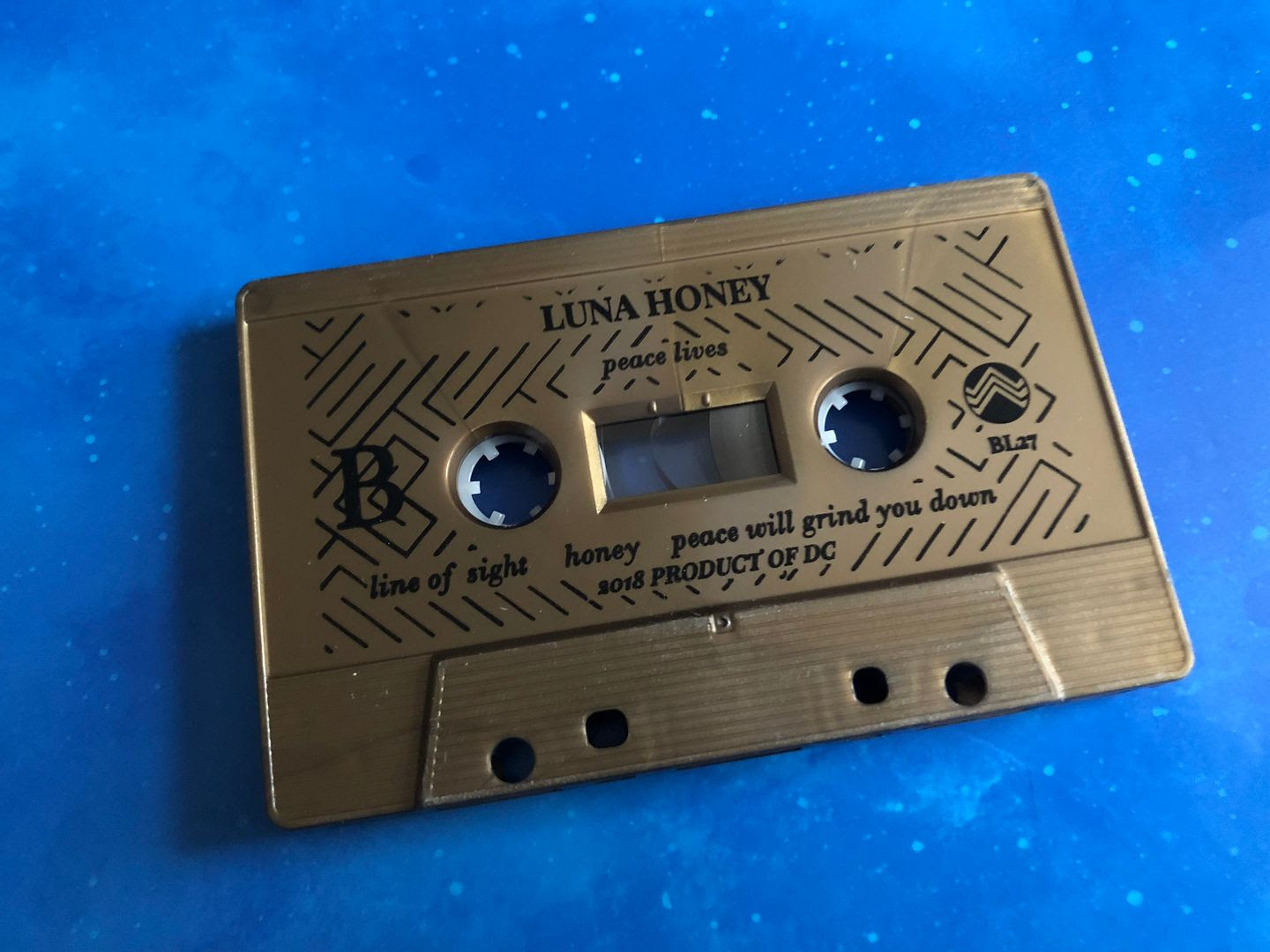 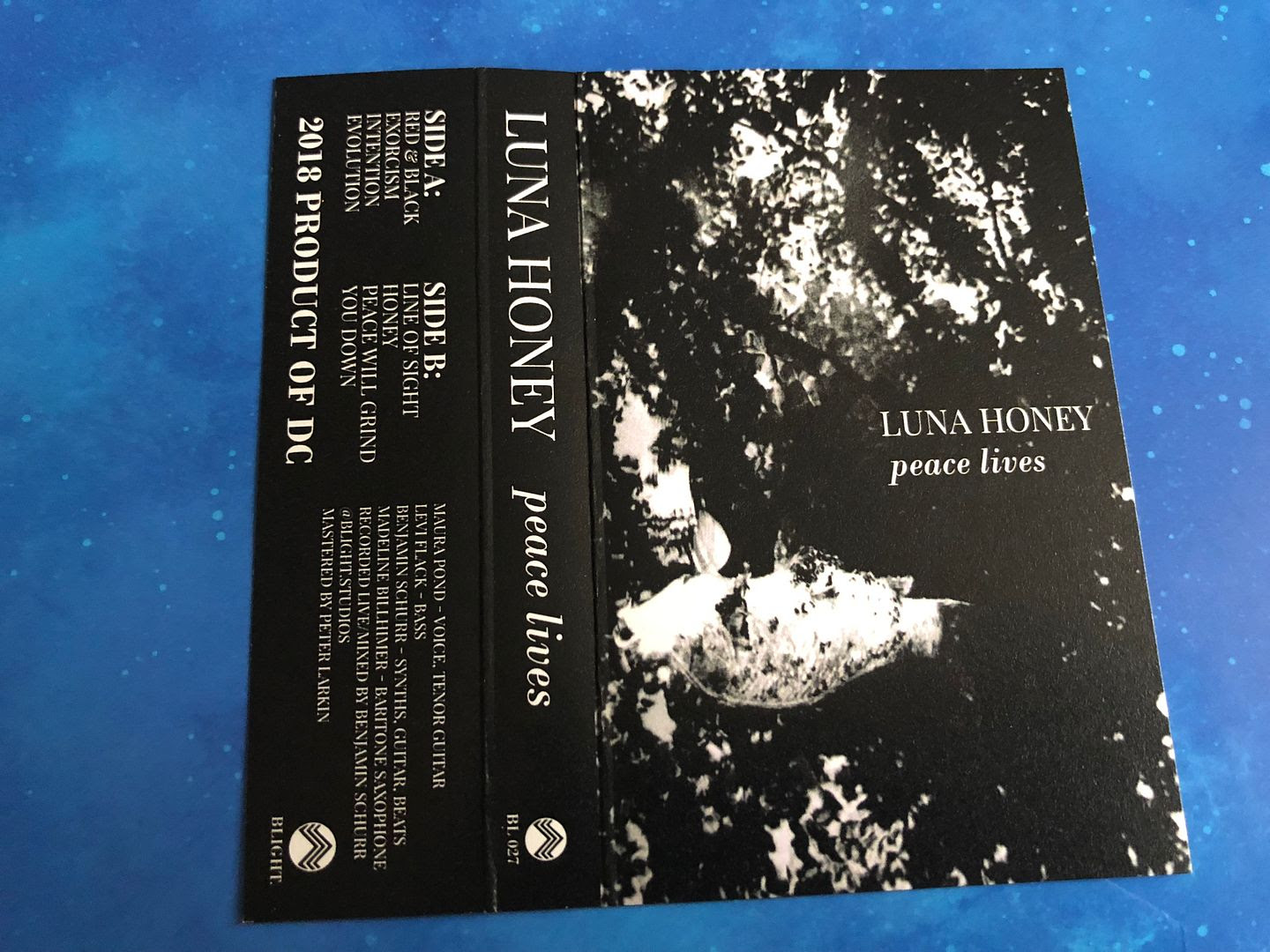 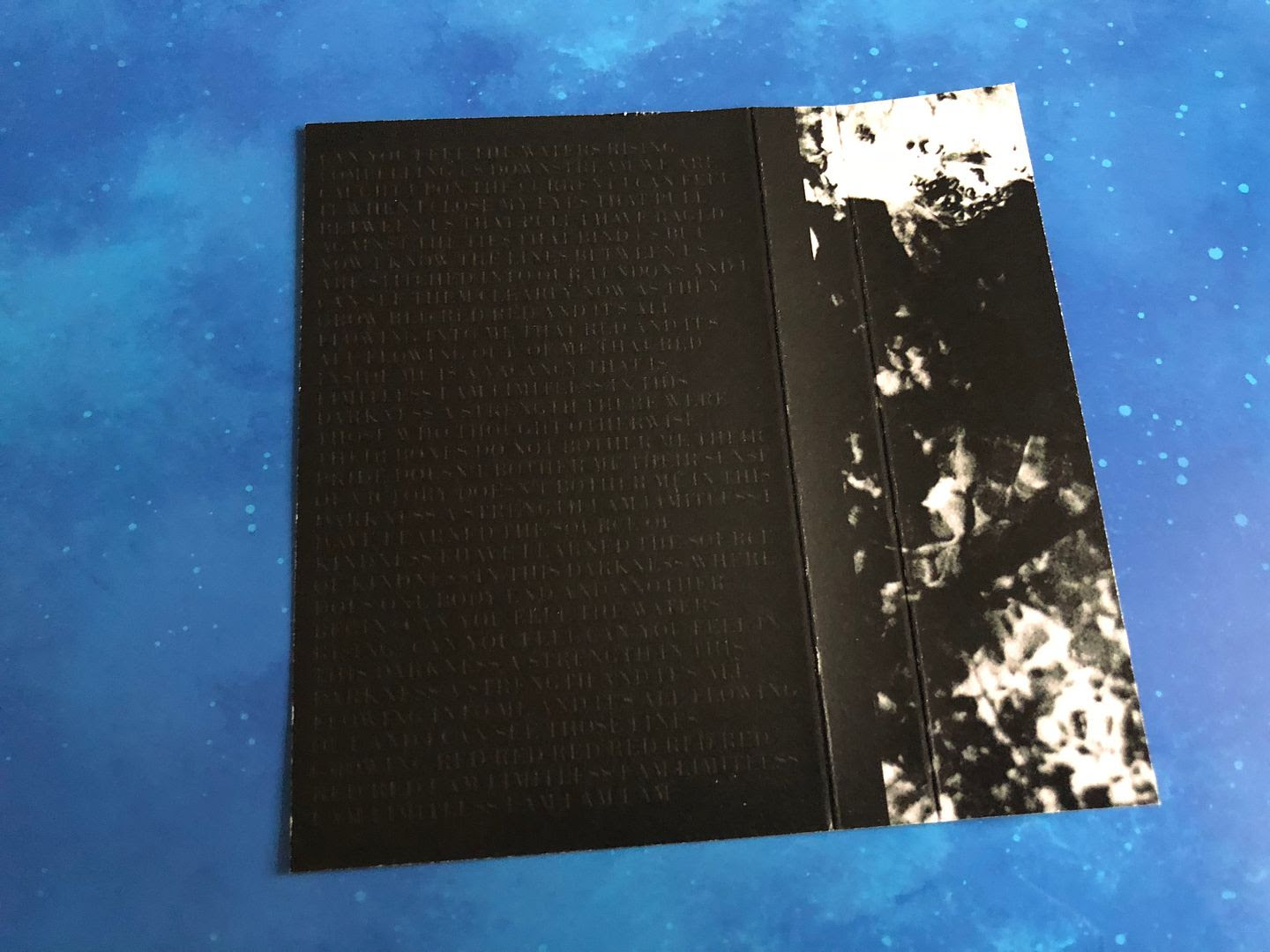