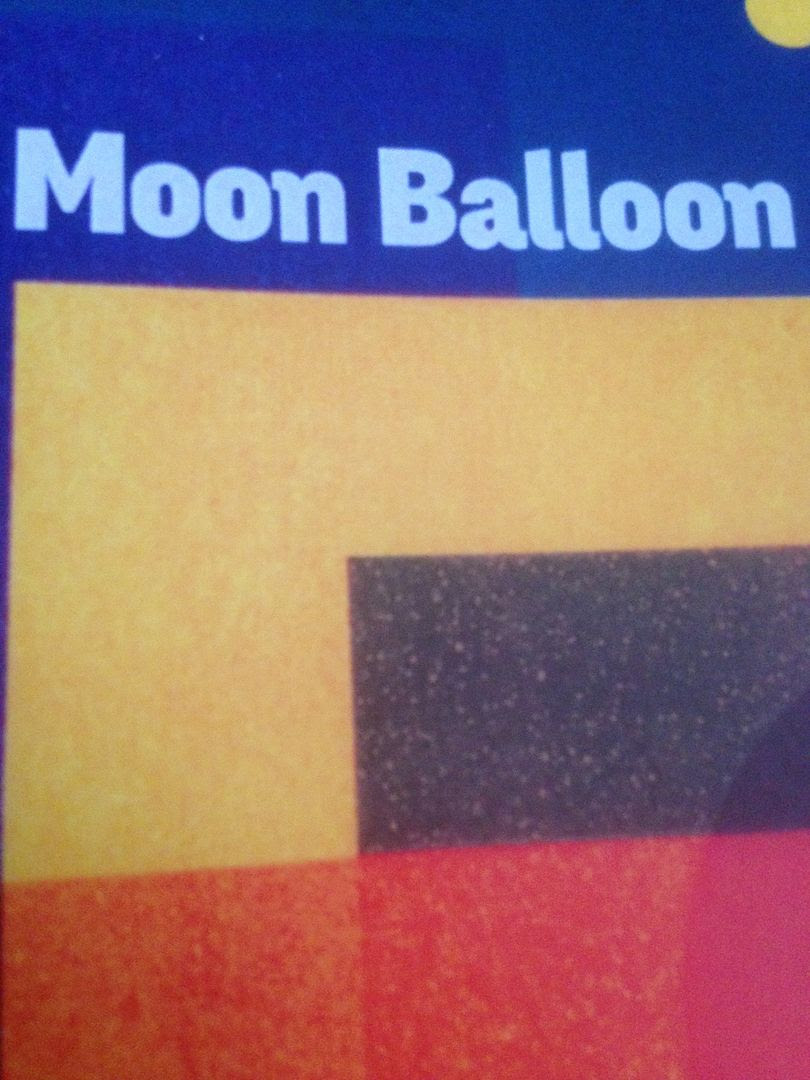 While I really enjoy the name Moon Balloon (perhaps too much) I feel that the title of this one- "Country Songs"- can be misleading.  I like to think of it being more about songs representing a country rather than what people think of as "country music".   Mainly, it's important to note the confusion and say that this doesn't sound like Garth Brooks or whoever.    In fact, the first song "Times Have Changed" has a classic rock n roll sound to it like the James Gang.   It's higher pitched (more treble than bass) and has some funky riffs in it as well.   There is also just this absolute killer guitar solo.

"Time" is the second song and it closes out the first side as this is a total of four songs and two per side.    This song is slower like a dance number (maybe a little "Stairway to Heaven") but the tone of it all seems to also grow a little bit darker.   Clanky guitars take us through chords where I'm not sure if this is closer to something out of the era of The Beatles or perhaps a Rob Zombie movie.   I don't know why, but those soundtracks always have stuck with me and a certain era of classic rock for some reason (fairly unlike White Zombie in its sound)

On the flip side we open with guitar notes which remind me of Blink 182 for some reason and then the rock takes on a different feel.   There is a sense of almost country to this, but it feels more like... I don't want to say folk or Americana, but it just has this certain sound to it that is somewhere between Lucero and John Denver, but could easily have elements of some other artists in it depending upon your influences (I'd say CCR and/or John Cougar Mellencamp are up there)

Slower, acoustic guitars start the final track as if it is either a Beatles song or "Freebird".     There is just this soothing, psych rock sound to this song and that feels like the ideal way for this one to sort of just leave you in the dust.    At the end of the EP, if this was a concert, I'd just like to imagine the lights going black and when they quickly come back up a moment later the band has disappeared, out as quickly as they came in but leaving an everlasting impact behind. 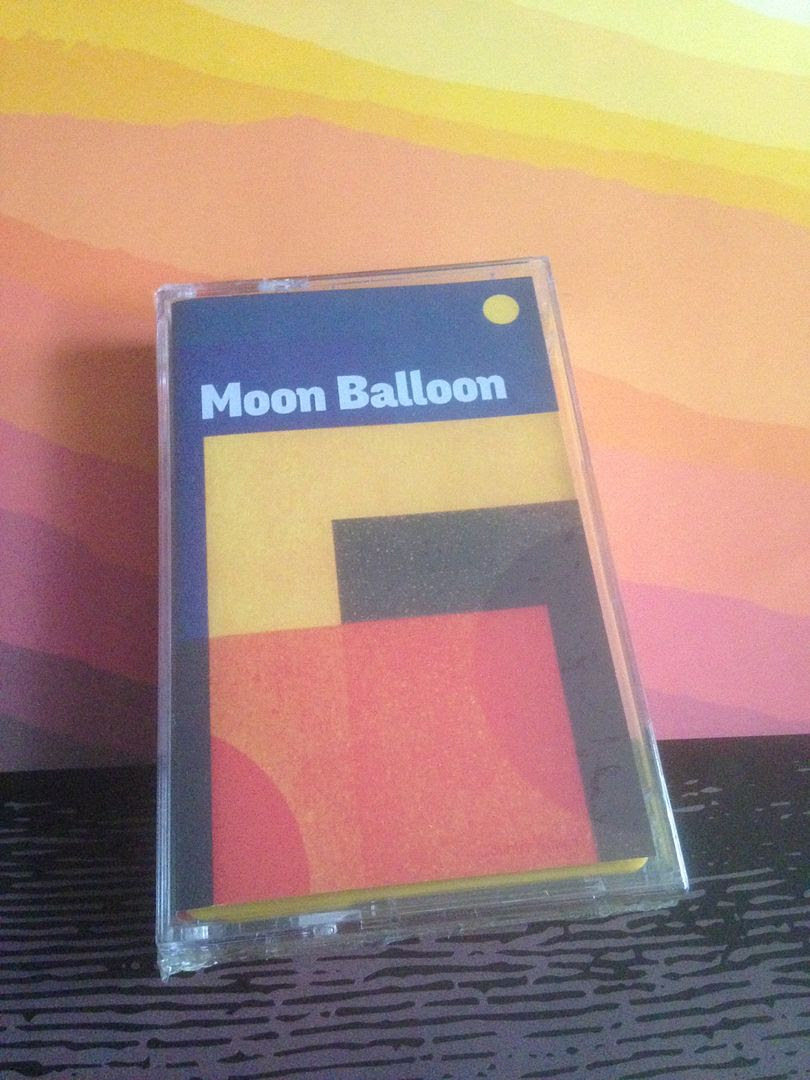 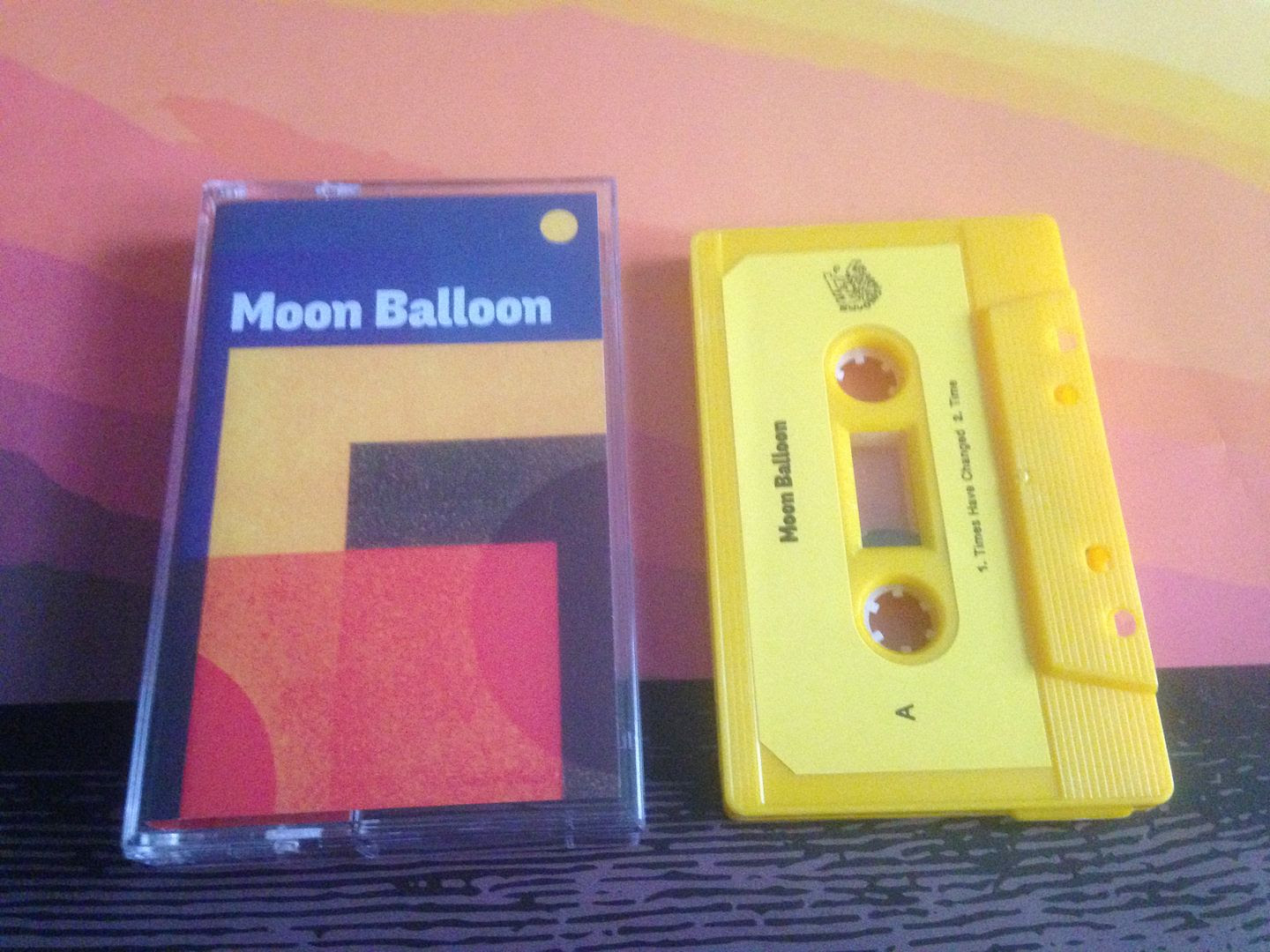 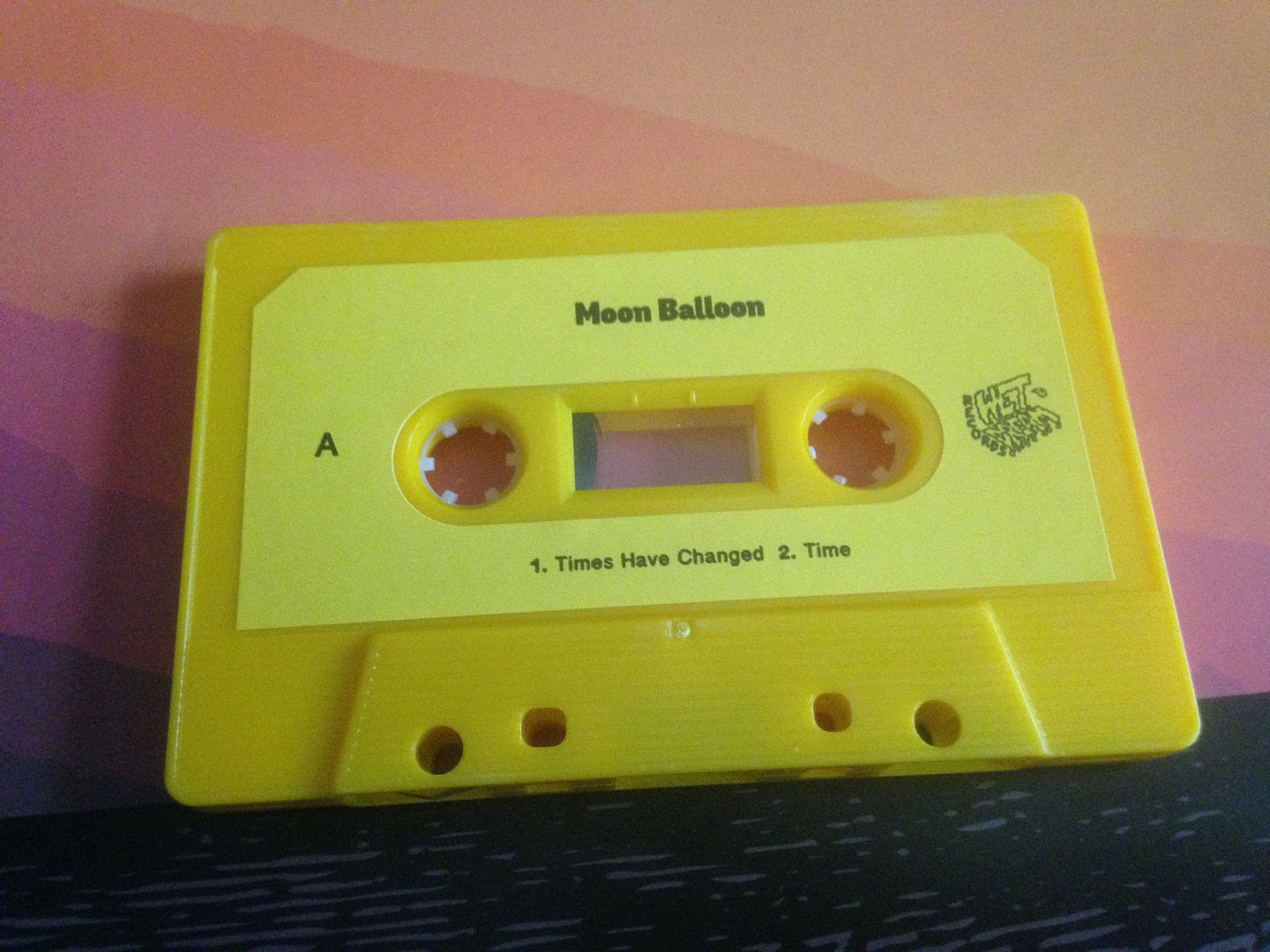 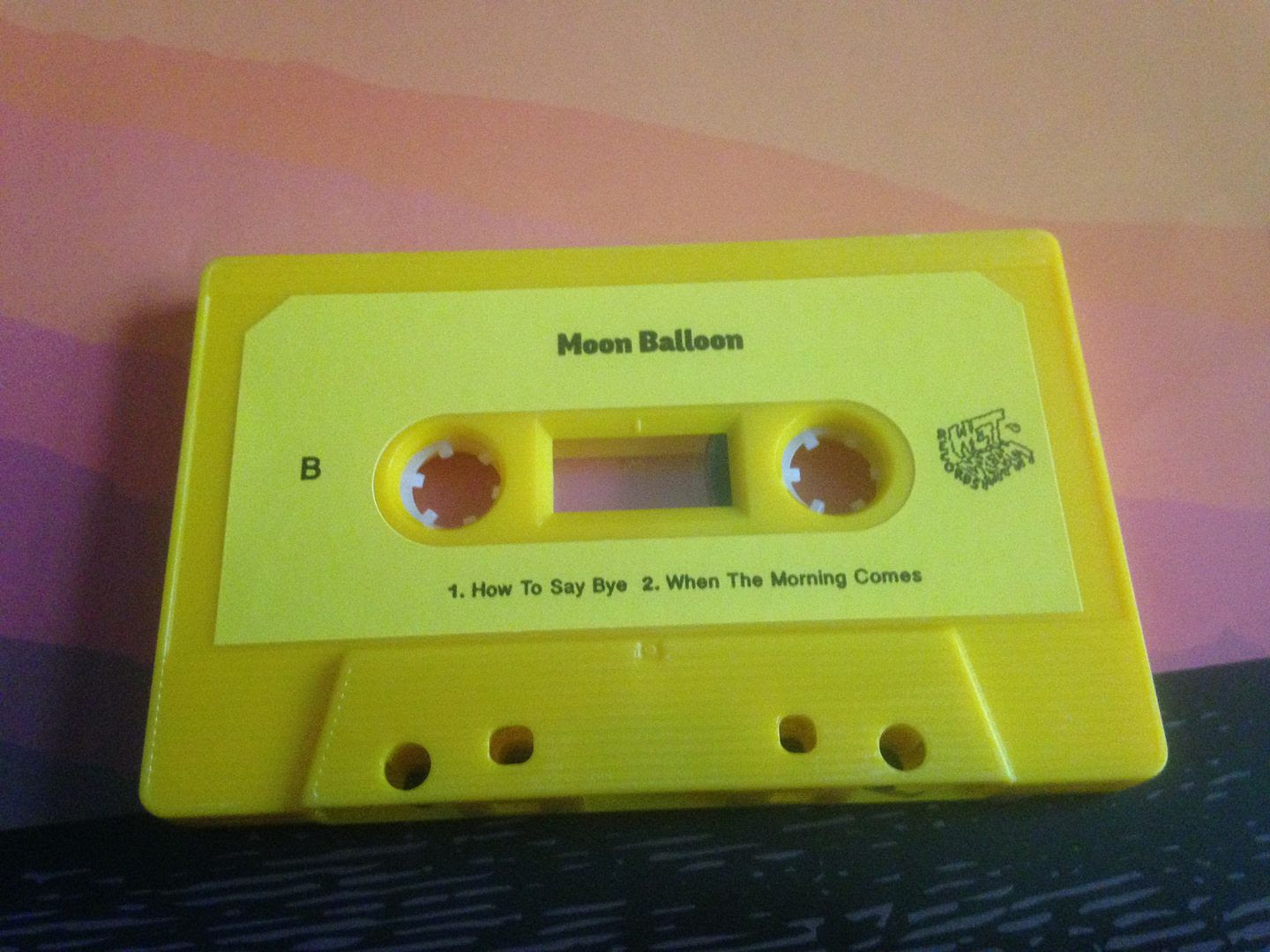 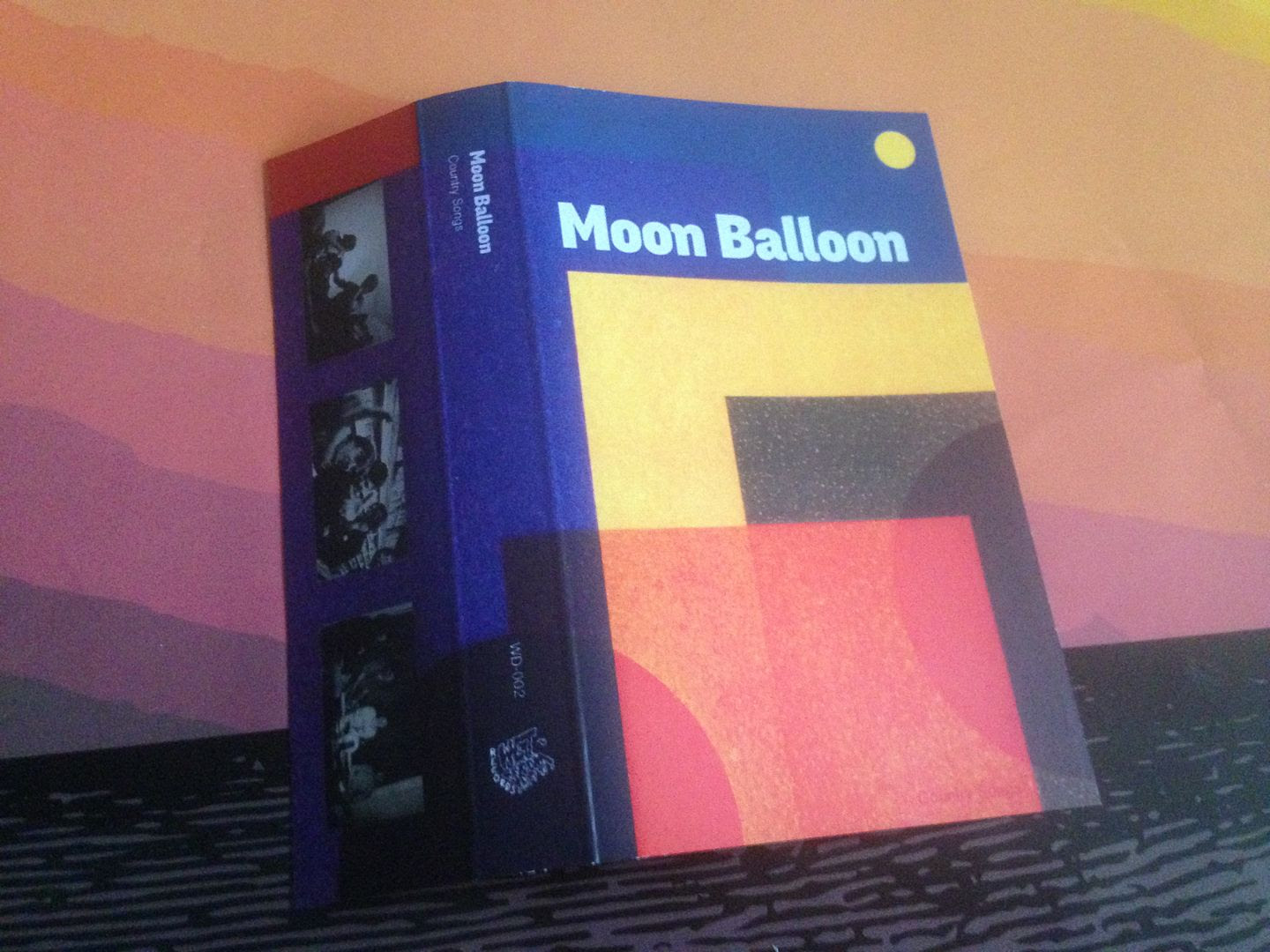 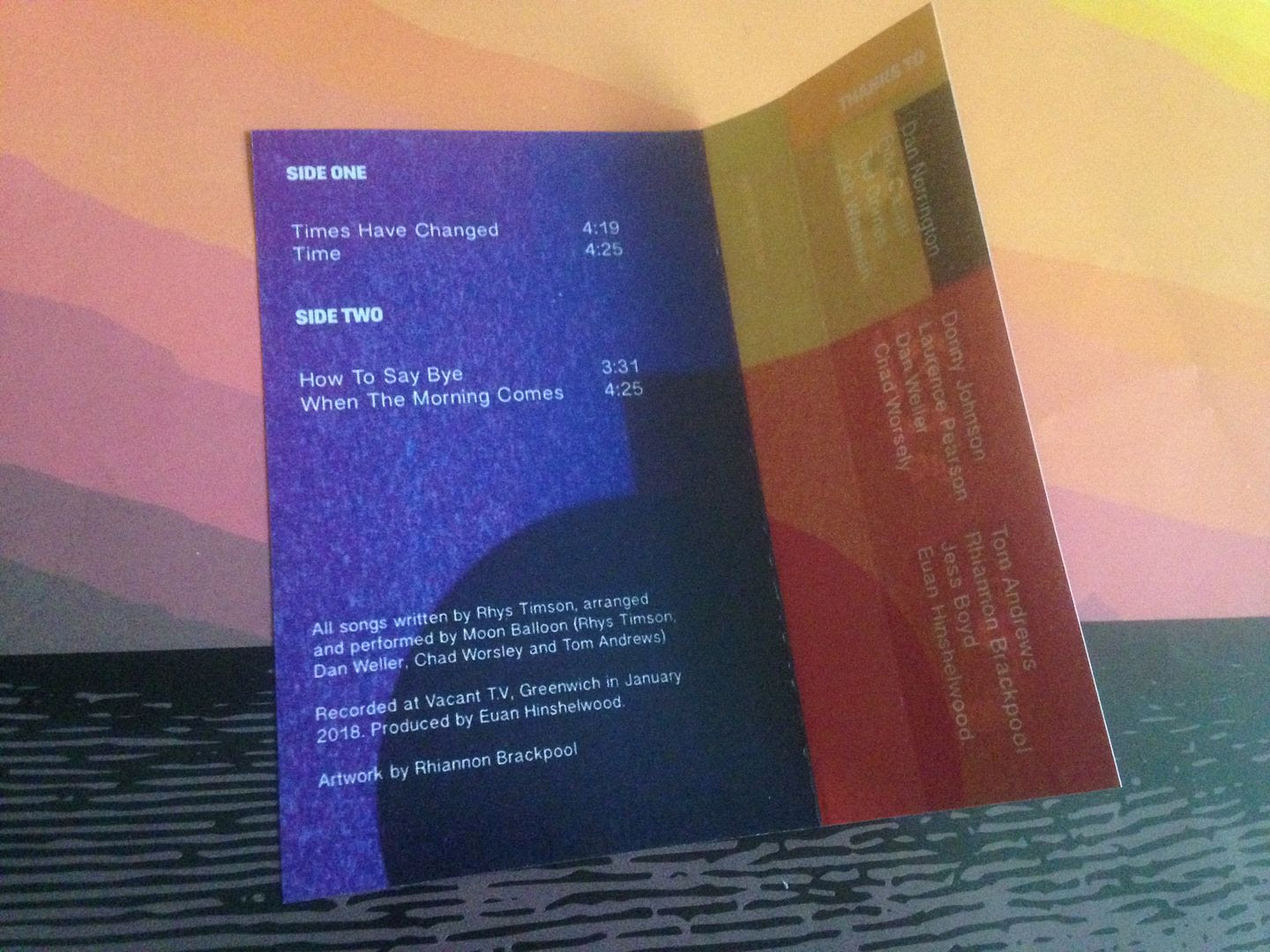 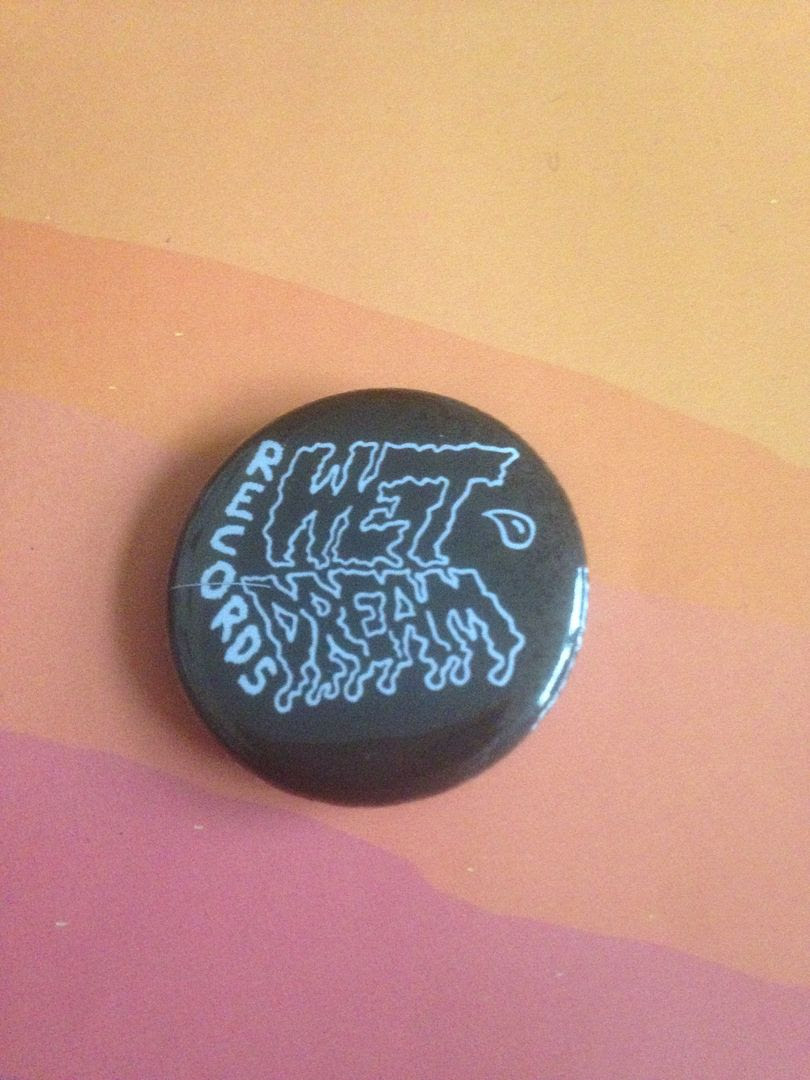 Posted by Joshua Macala at 1:41 PM