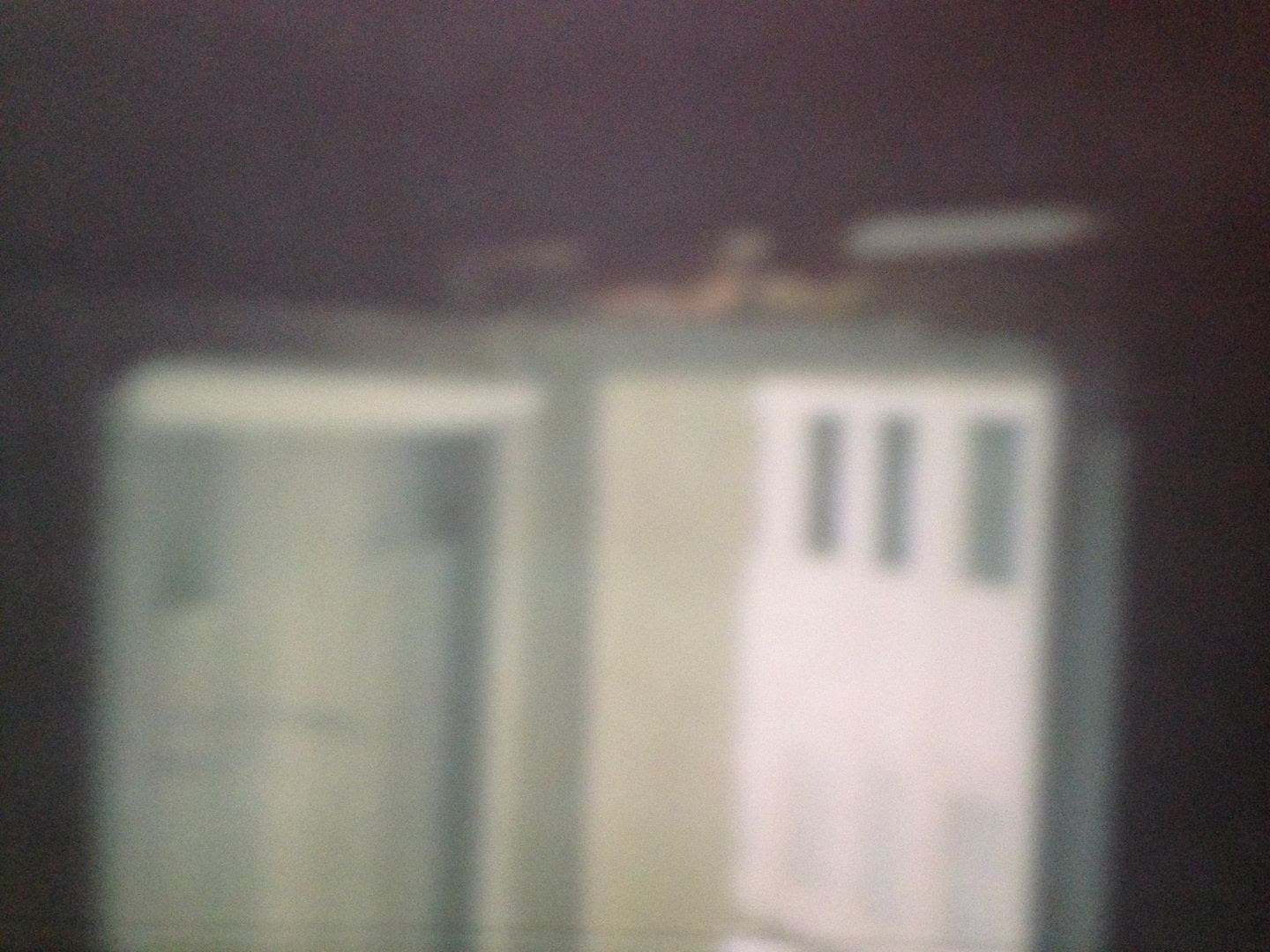 Loud uplifting hue tones come blasting through.   This rings on in somewhat of waves but mostly it's just this solid glare.   It almost becomes a mantra at some point.    As it drowns out the next song begins with a slow rattling build.   There is a sense of urgency to this as it develops.   In some ways it does feel like a news story in the way that the television would be discussing "More details as they come in".    It glows even more as it reaches its end.   A softer yet somehow darker sound comes in next.   There are whirrs and other sounds breached within the static and it makes for something which could overall be considered eerie but yet is right on that cusp of being from space.

Notes come through now in a FNL way and the whooshes feel like cars passing by on a highway.   There is a desolate feeling to this, one where someone will begin speaking into a tape recorder soon about life and all of its ups and downs but mostly downs.  You know how people do that- when they start by saying something like "Life is full of ups and downs" and then they don't really mention a lot of the good points.  I feel like such a talk here would drift off into that nature more than being even.   Much louder ringing guitar chords come through now and it really feels as if we have embarked upon a new chapter.

A sense of pride now as this feels like the soundtrack to an independent movie but also with that ambient/post rock overall vibe as well.   One of the most valuable characteristics of the music of cinchel is that it can feel like drone on the surface but carry so much more meaning with it underneath that.    Then it begins to feel as if it is breaking down, as it all comes crashing down just as easily as it felt like we were floating along without a care in the world.    As it grows and rattles a little bit that hum brings not only that song but the side to an end.

That glow returns to take over the flip side.   As this song goes on it only seems to grow with power.    There is at least one static screech and then it keeps its pace steady.    This maintains its sense of being one of the most consistent and uplifting drone pieces you shall ever hear.    It takes on this majestical side and then begins to sound as if the tape itself is failing in and out but I do believe it is just the transmission through the music.   This has been one long piece so far on Side B but it has been definitely worth listening to since it is both calming and exciting at the same time. 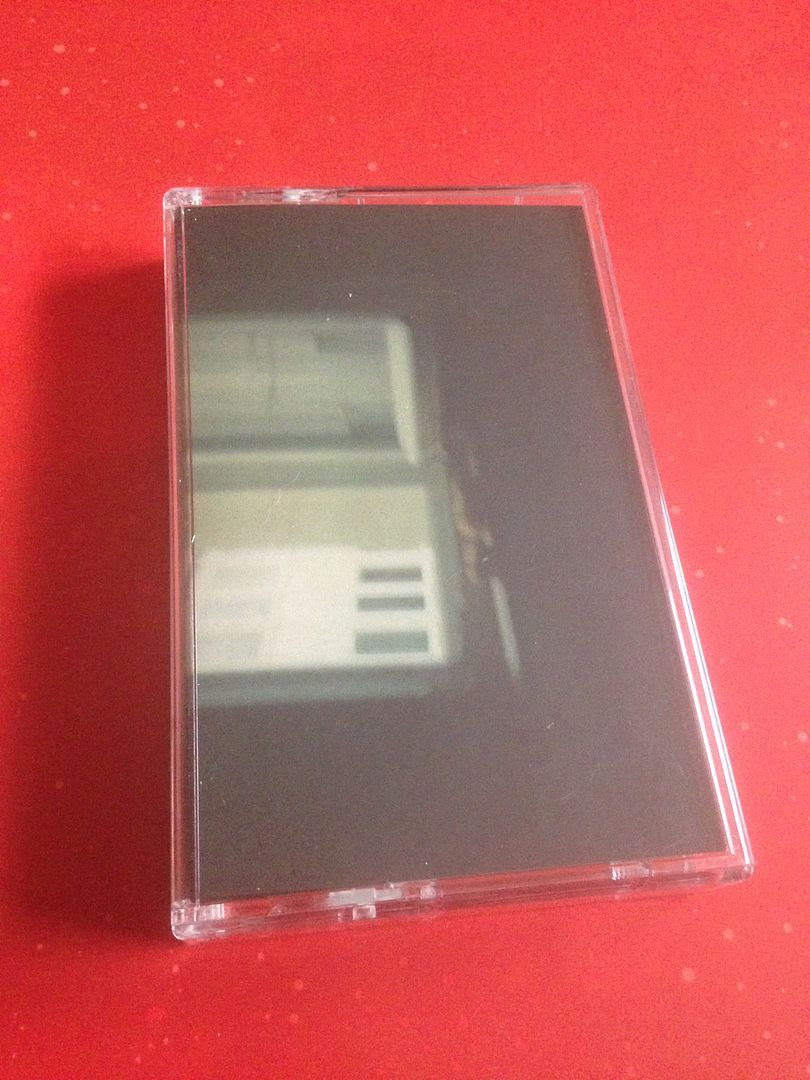 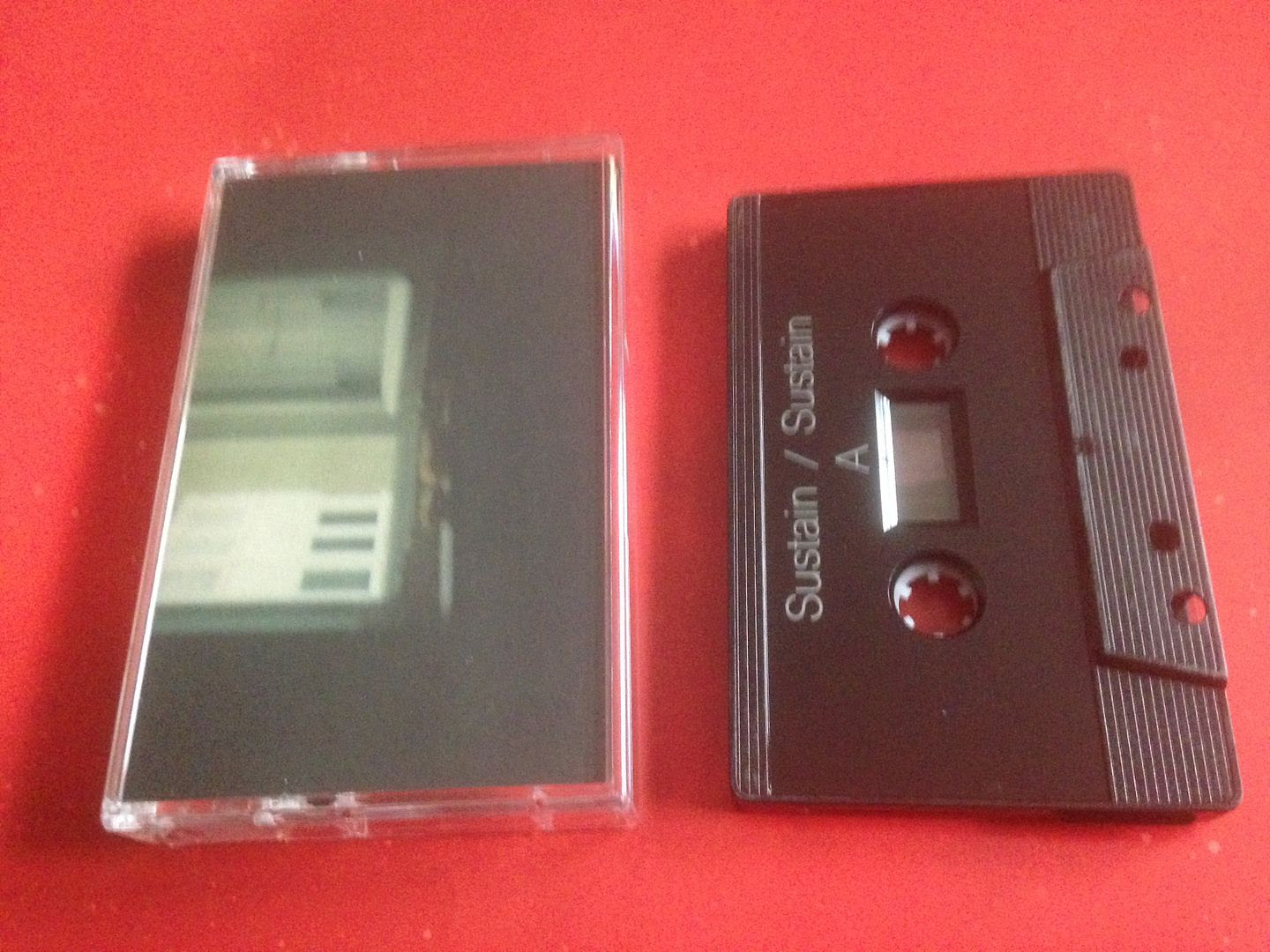 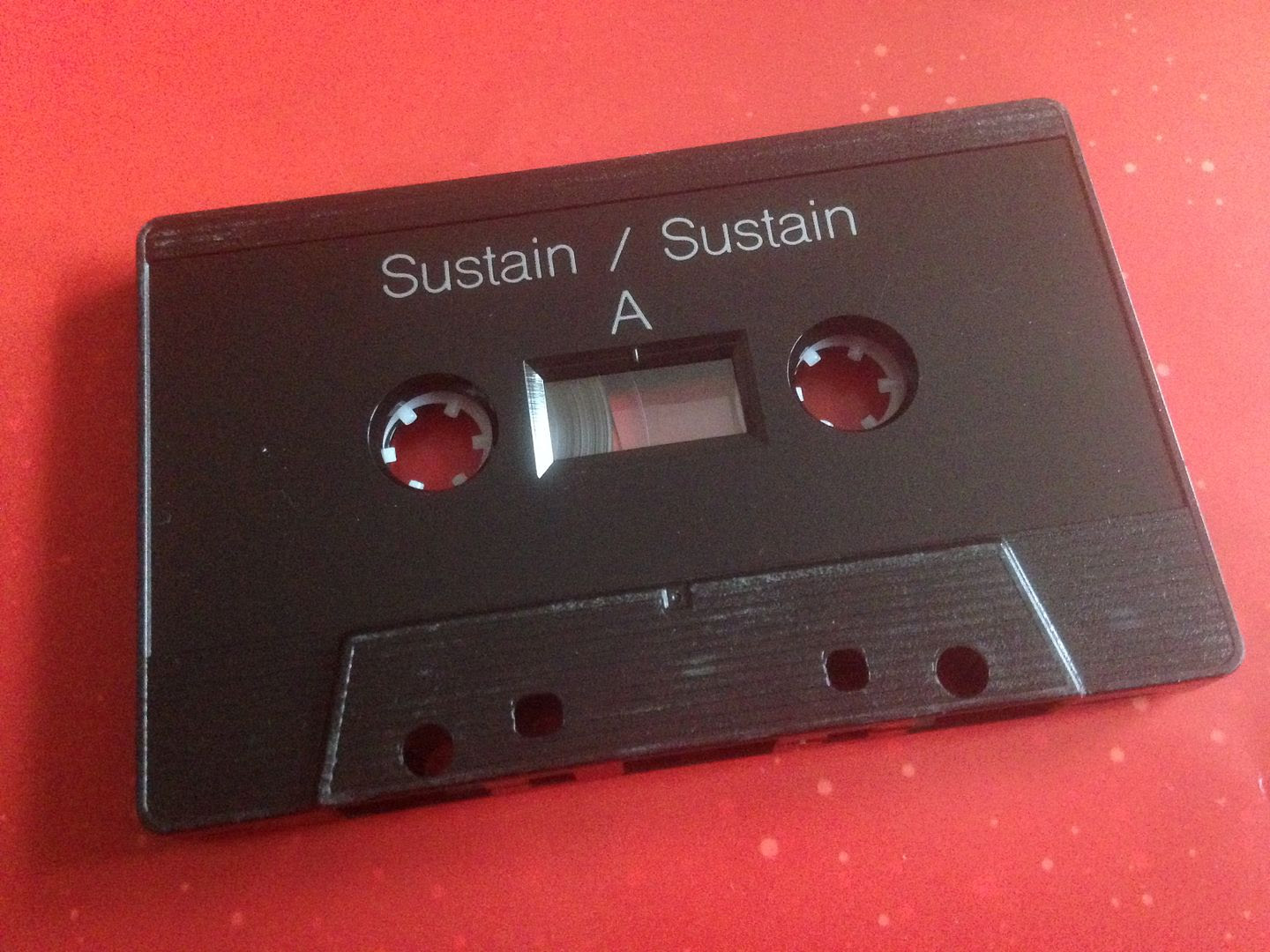 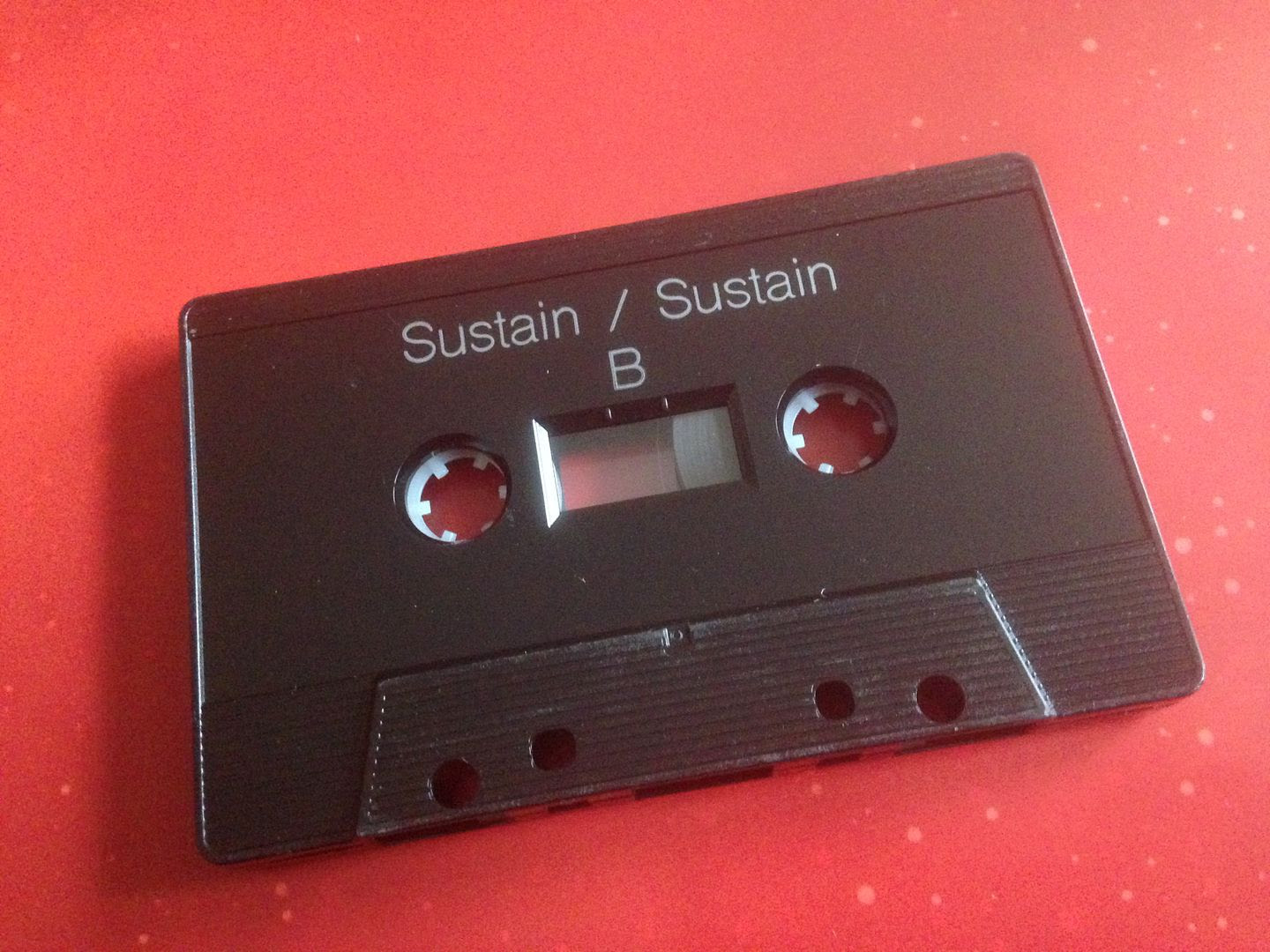 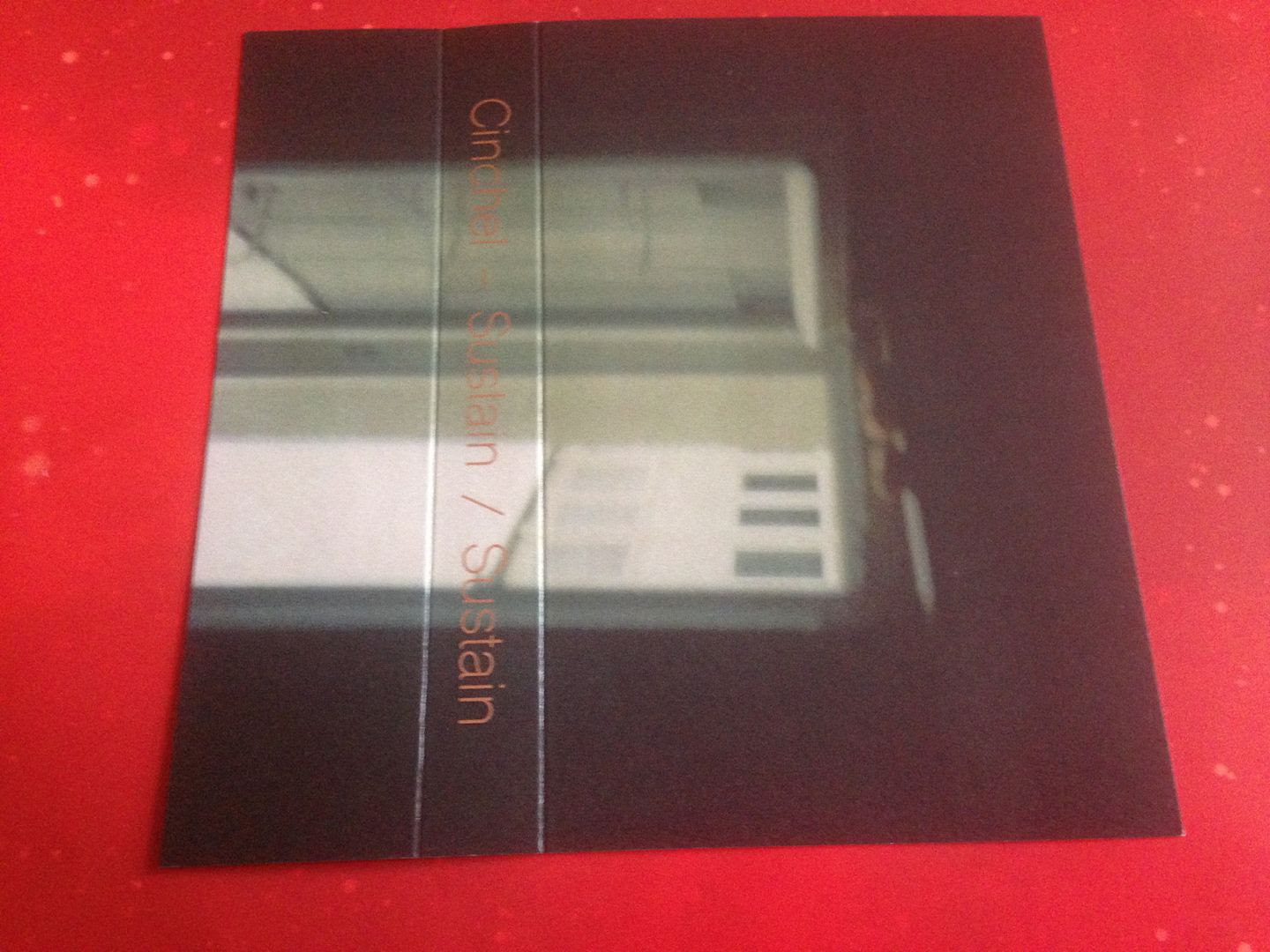 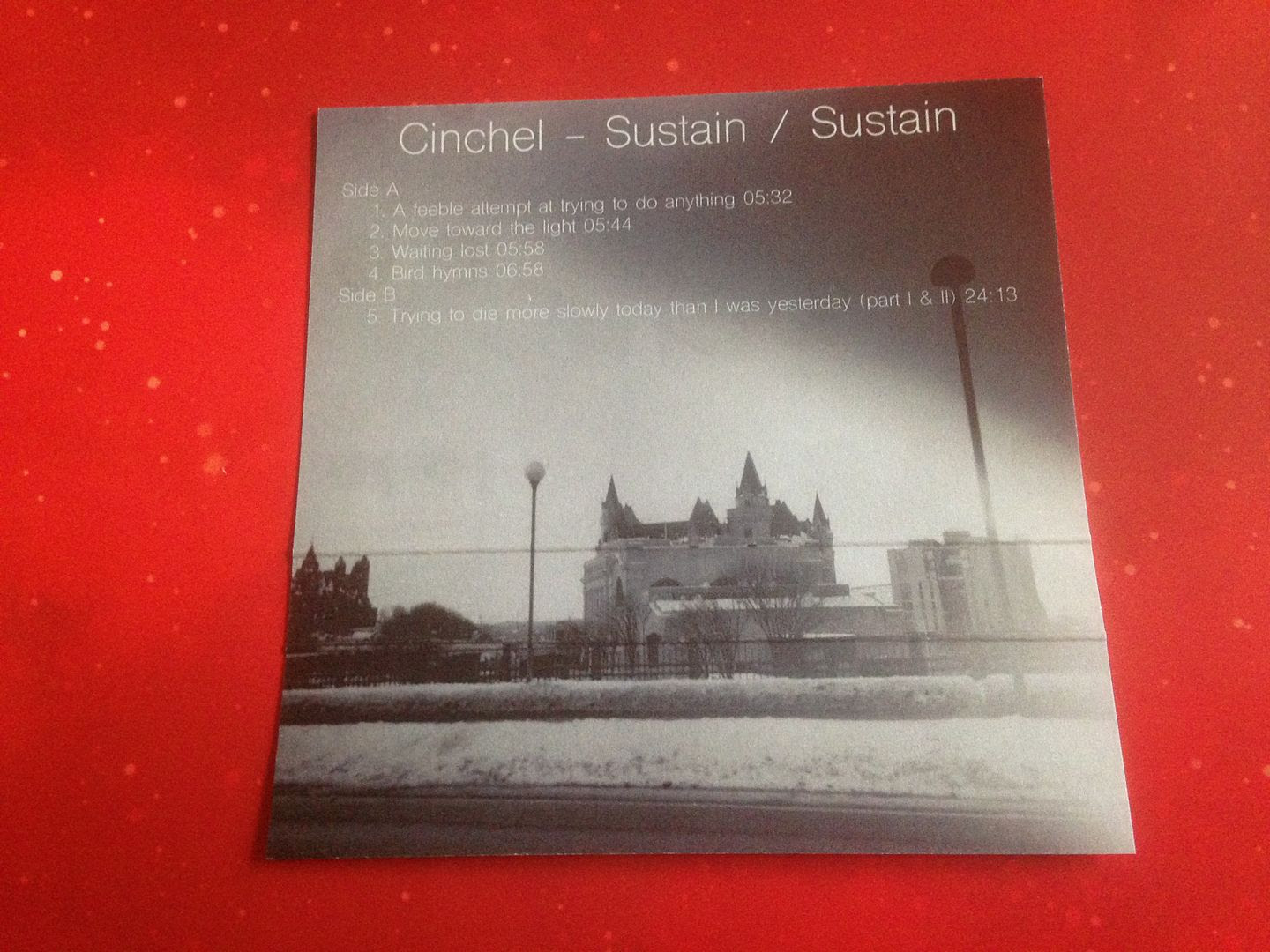