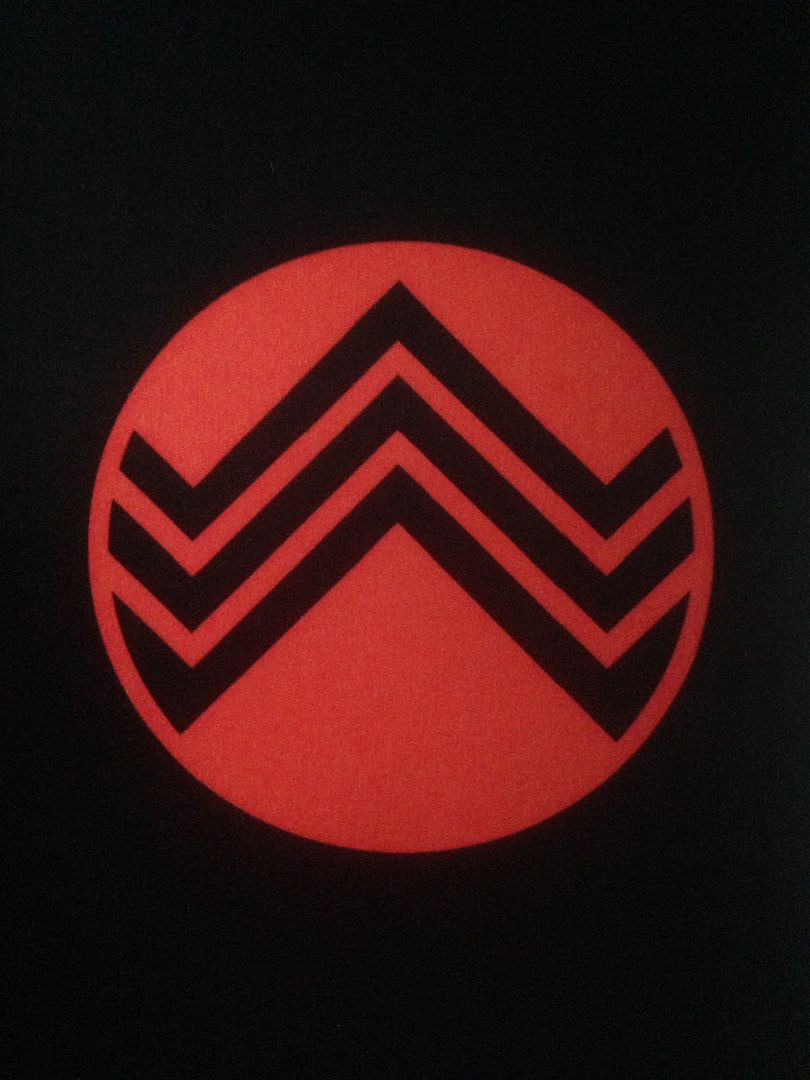 While I tend to avoid reviewing compilations, BLIGHT. Makes Right Vol. II would be one of the exceptions to that rule because I know this is just going to be full of songs I'll enjoy right from the start because BLIGHT. has yet to do wrong by me.   Swoll opens up this cassette with a song called "Set Up".    At first it reminds me a little of Coheed with beats, but the more I listen to it the more I think of it as something like Chiodos.    This goes into what sounds like polka but has a smoother rock feel to it with a song called "Tipping Point" by Crab Legs.   Near the end of the song, the line "Reach the tipping point" is repeated quite a bit and that seems to become a theme on this cassette.

Stronger Sex has a song called "Homewrecker" which is not on their cassette I previously reviewed so based on that review you should know that this song will be awesome but also it's a song you haven't heard from that yet so all the more reason to buy this cassette and hear the deep beats from that eerie basement.   "Opium Den" by Evilartform is a wild dance song which is also somewhat glitch.   "Human eyes" gets repeated a lot and in some ways the song reminds me of Matt Berry.   IMKA has an instrumental chill song called "Shadow" which feels like a music box in some ways.

Synth organs and drums come out for "Black Widow", a song by Loi Loi.   In the best possible way, this is what I would imagine it might sound like if Gwen Stefani fronted The Doors.   The title of the song also appears near the end on repeat as a sort of bridge in some way, but yeah, this still seems to be the theme here.   Instrumental, elements of lasers, deep space and a wood block combine with distorted drum beats to end the side with the last two tracks.    It's interesting how these songs can feel so different on the surface, but still are connected somehow because they flow so well together sometimes you don't know where one ends and the other begins.

On the flip side we open up with a song called "Numb" by Br'er.   This is a great way to open up any side of music really, as the minimal darkness brings about elements of both NIN and Illegal Wiretaps.   The lyrics are just so telling as well, where this is the type of song you have to consider both with lines like "I've been numb for so long I don't know who I am", which actually opens up the song.   This song just feels like something out perhaps the goth days of music but also the message behind it is so powerful that when we begin this side of the cassette with it you have no real choice but to take notice of it.

This brings us into a song called "Daylite" by Another Heaven which has a shoegaze sense to it, somewhat like a combination of Spacehog and Hum.    Dark, distorted bass brings about audio clips paired with music now which is somewhere between punk and metal.   It sounds like the soundtrack to an Elvis movie where he goes to the beach, which is mentioned in the song by Park Snakes, but it also has this metal sound to it where you could hear it as someone was skateboarding in a YouTube video.

Lunar Honey has this modern Blondie feel to their song where they do indeed sing about "Going Faster".    Oddly, this turns into the wild banging drums and dark vocals of Kamyar Arsani & Benjamin Schurr on a song called "Going Nowhere".    Bruisey Peets offer up a song called "Frustration" which reminds me of Violent Femmes in the best possible way and then this is oddly paired with the final song on this compilation by The Ducts called "On Giving Up".    "Frustration" breaks down into somewhere between The Wrens and Bob Dylan but it's still a great before it comes back to the title again.

The final song starts off sort of slow and acoustic.   As it kicks into rock, the vocals sound like they're dragging as if batteries in a Walkman are dying.  It gets pretty trippy after this, with keys and swirls that make me feel like we're definitely on some sort of a wild ride.  I can't stress enough how much I love this because it has such a fresh sound where the artists don't all sound the same but rather feel like the best at what they do and yet somehow they also feel connected such as family. 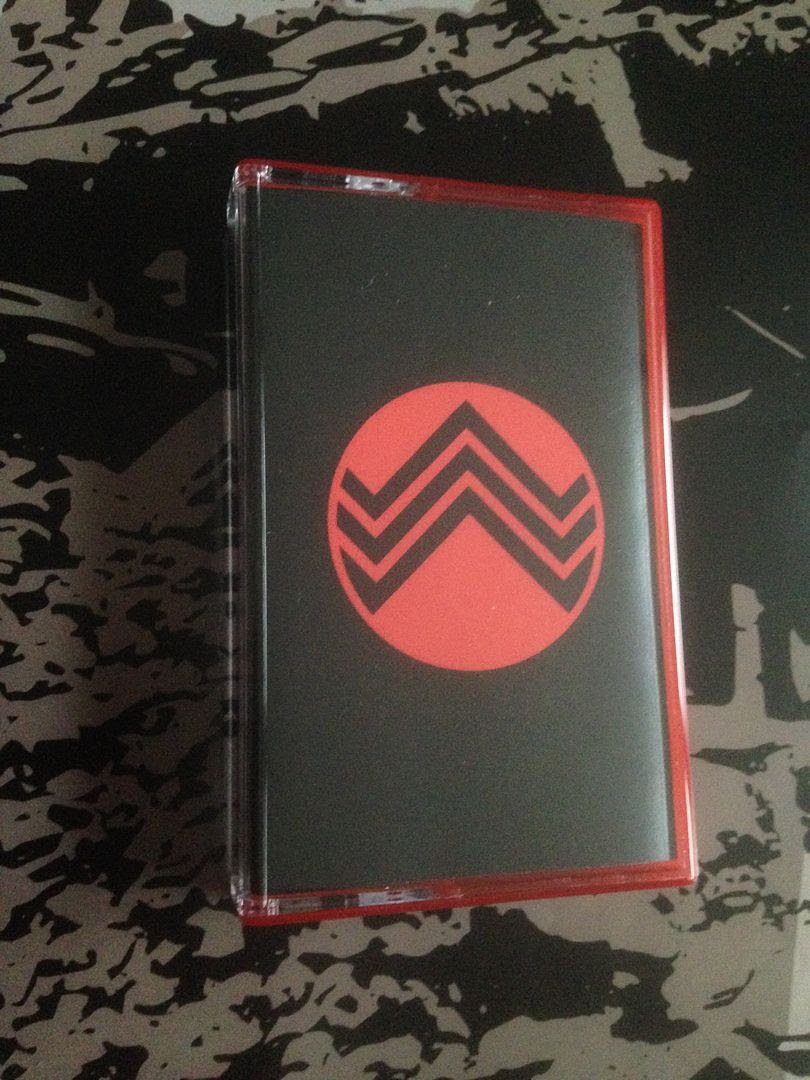 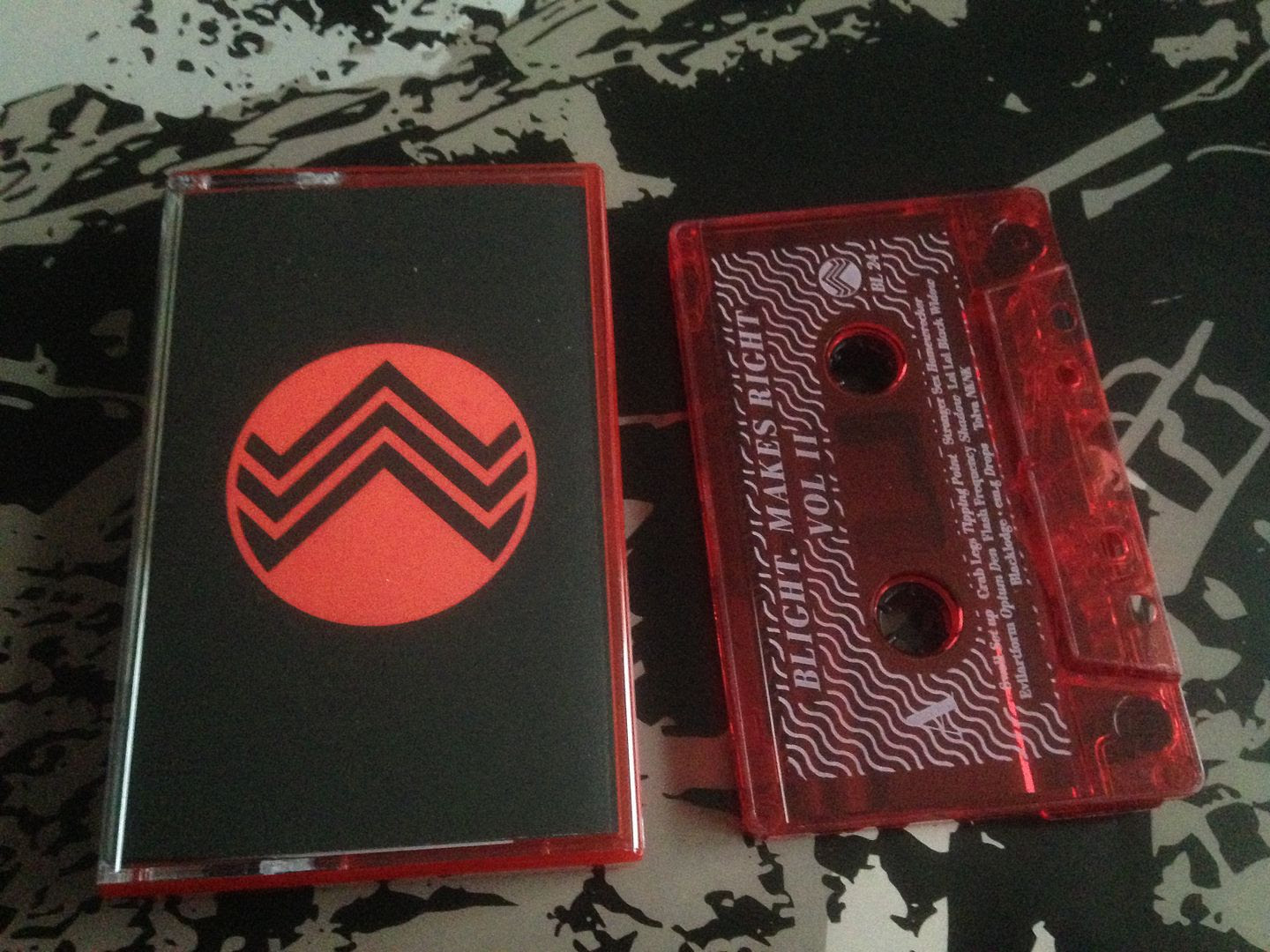 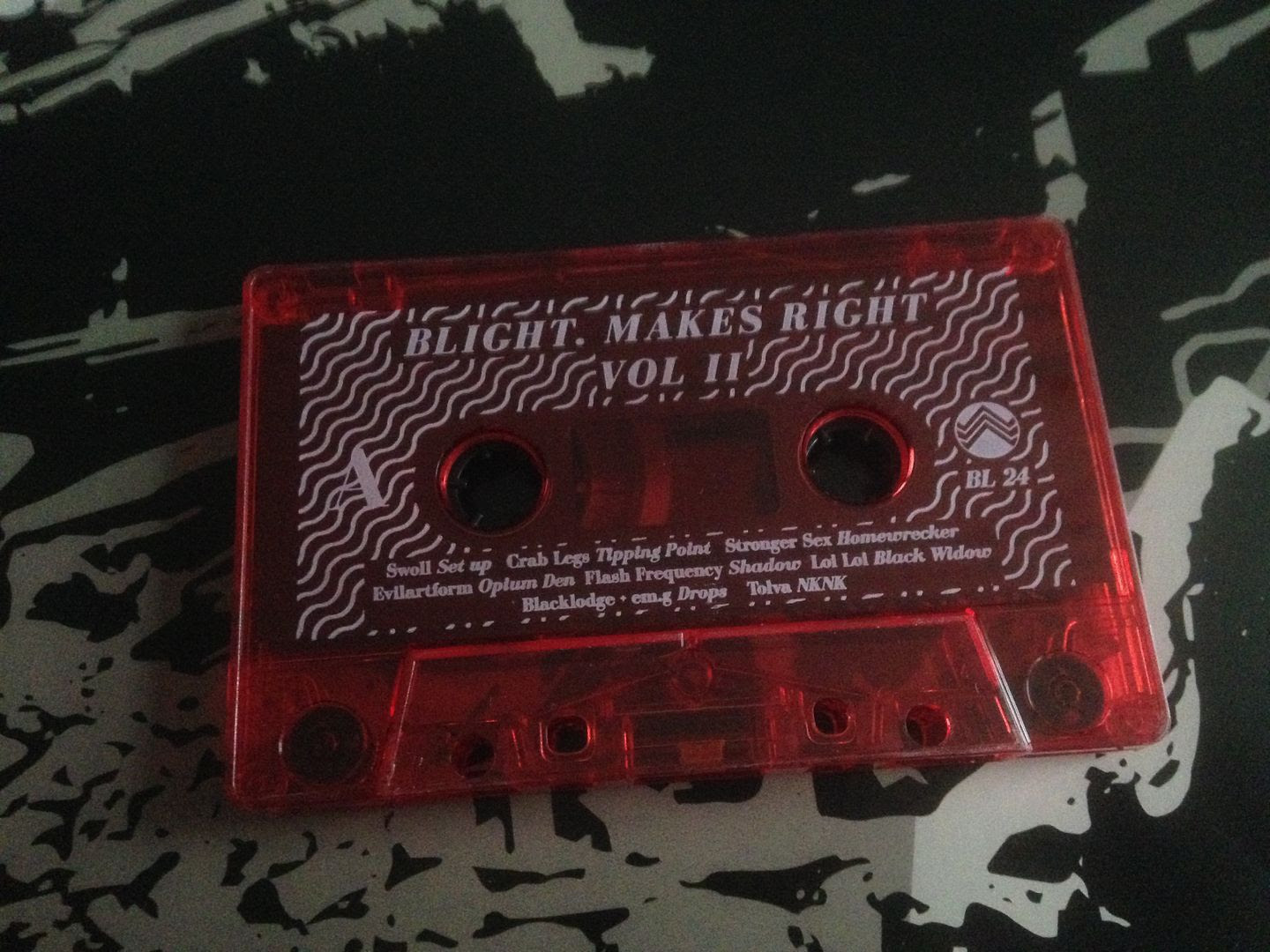 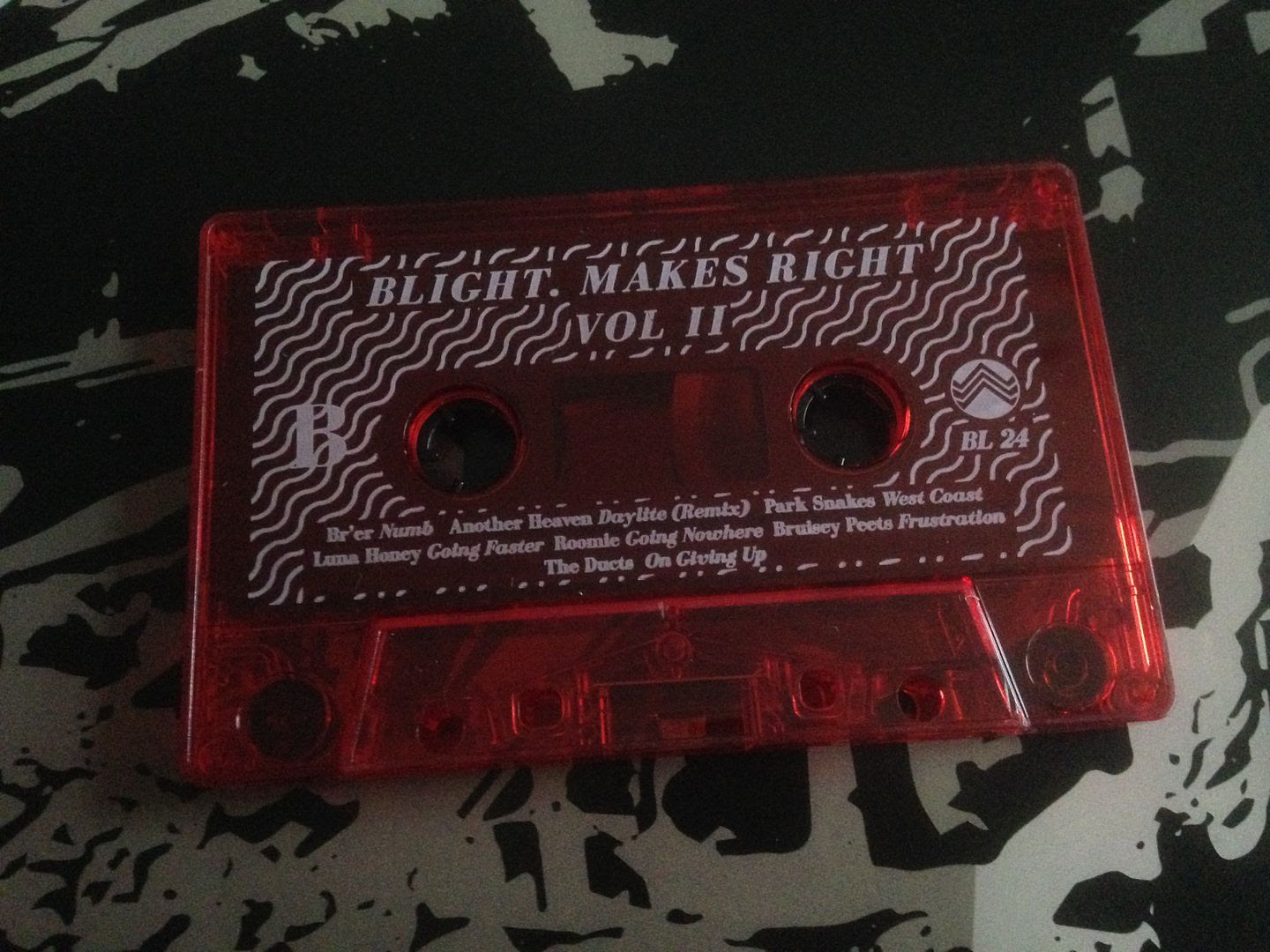 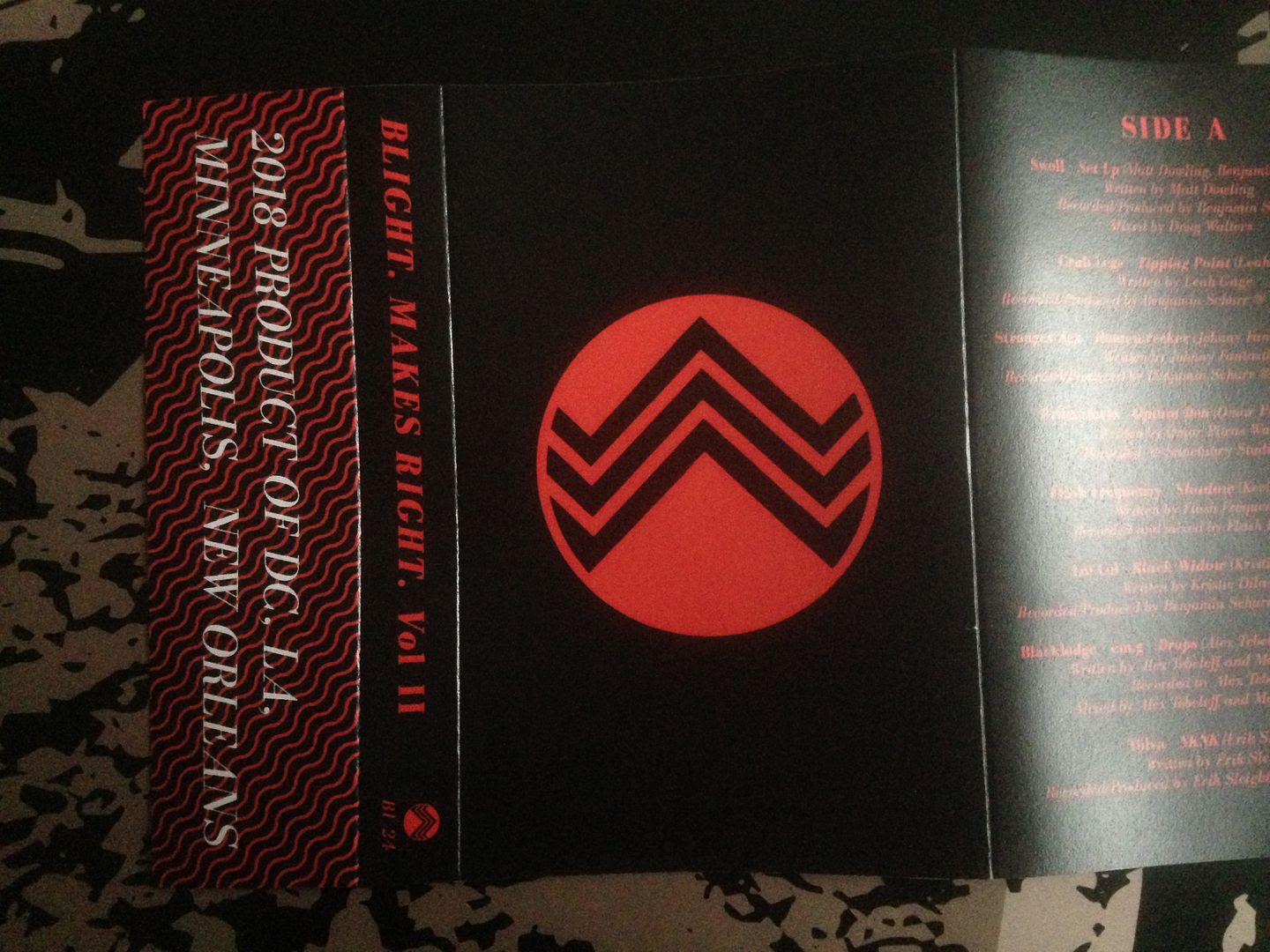 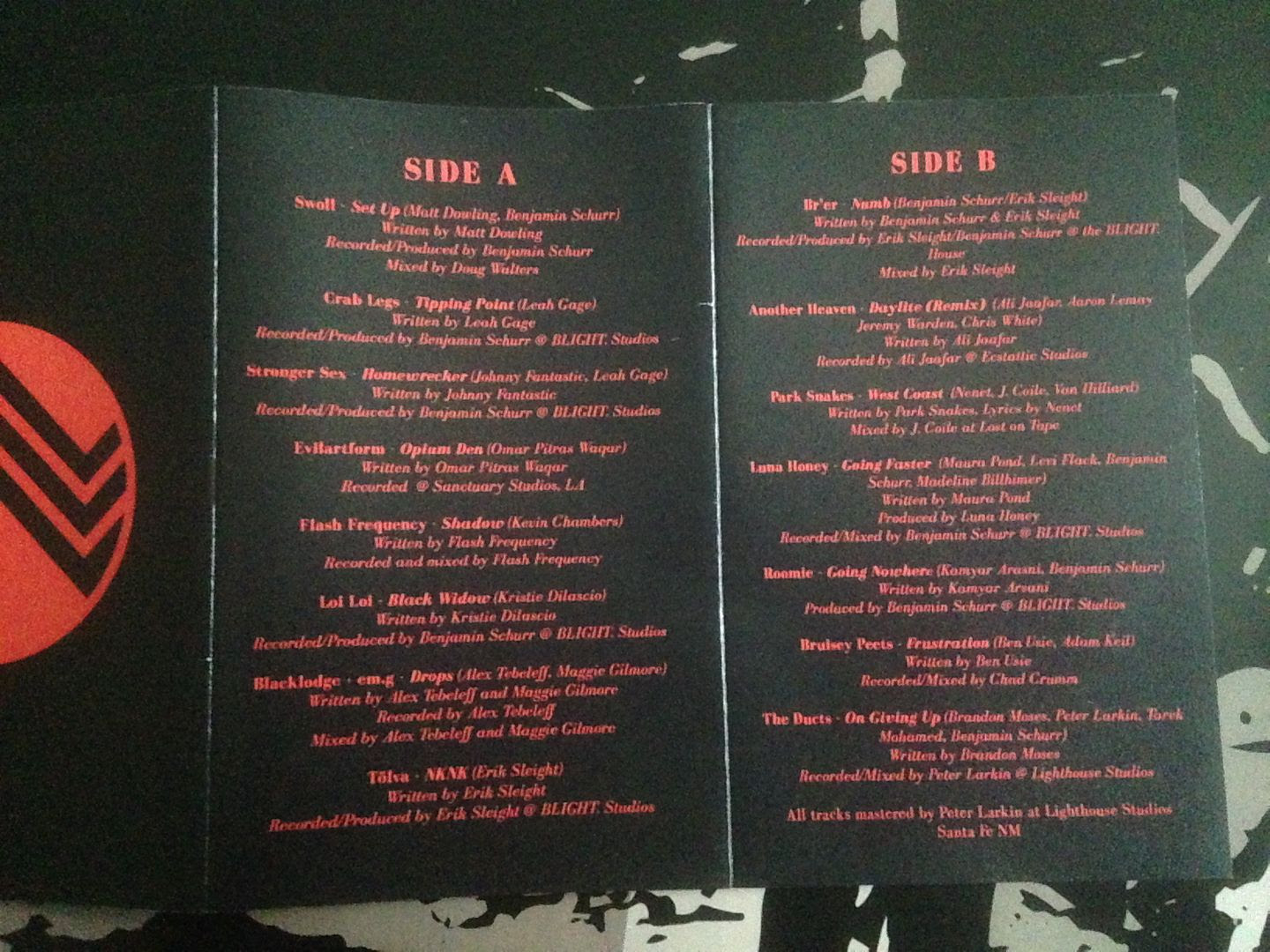 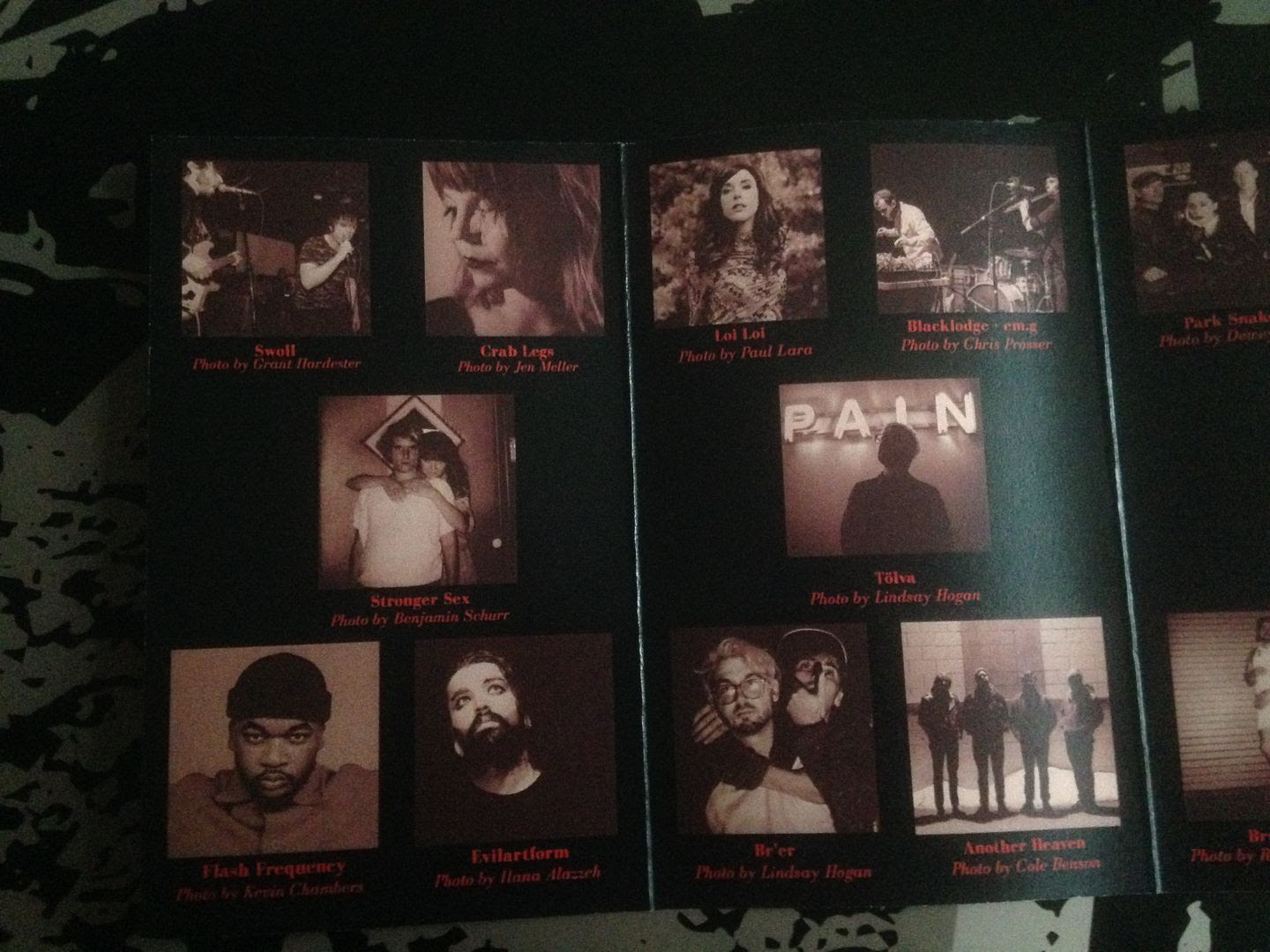 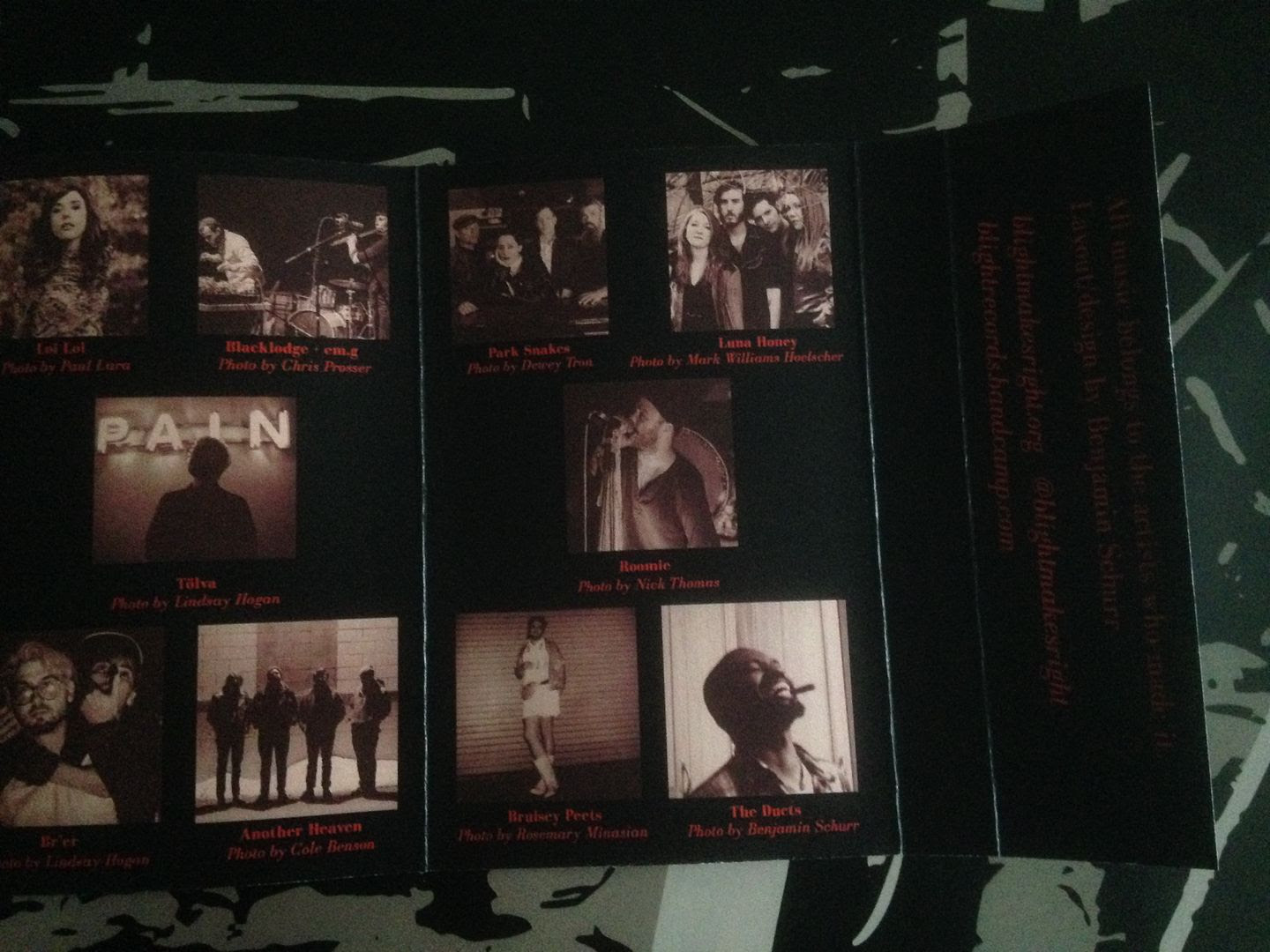 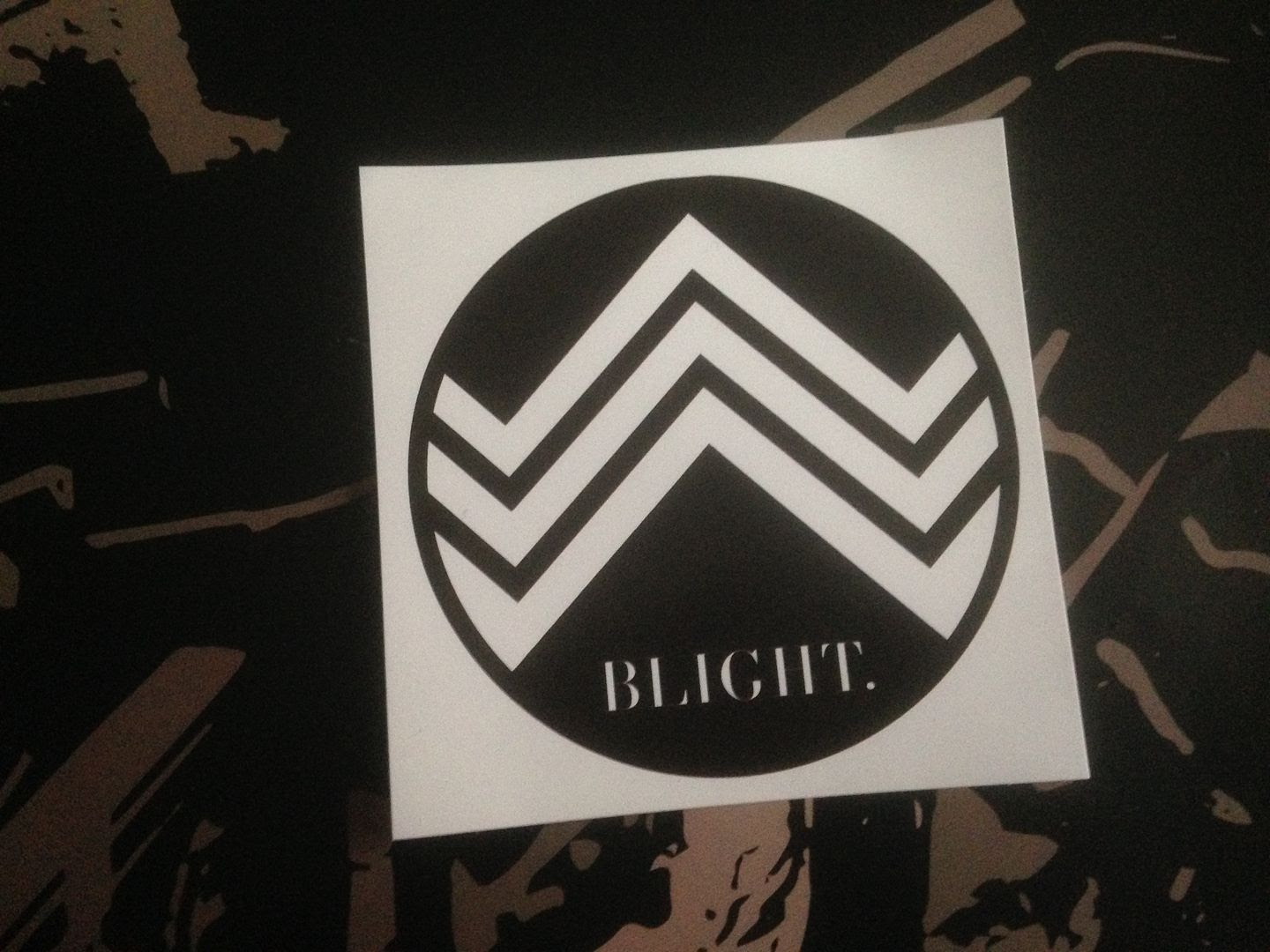