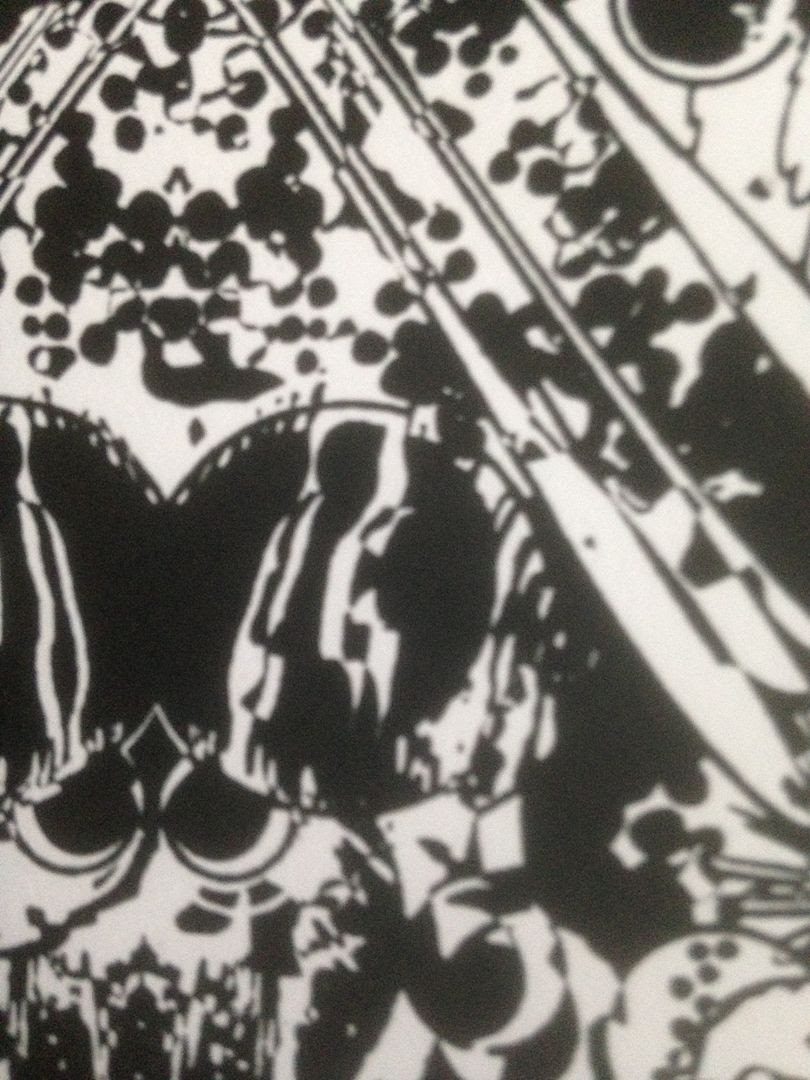 Everything comes through in this wild sense which feels like a video game but more like someone manipulating the sound effects of Pong.   It has a steadiness about it and then beats come cranking out and make me think of "Run Lola Run".    Static skips are also here and it adds to the chaos before fading out.   Echoes make it feel as if there are footsteps in the hall.     Static comes crashing through next like waves with electronic birds singing along.  It reminds me of the beach but perhaps a beach in the future, such as would be found in an environment without air even.

This gets quiet to where it is almost nothing and then minimal sounds make their way through.   It does that a few times- fades down to almost nothing then makes the slightest of noises so you know it is in fact not over.   In some ways it feels like something which refuses to die, which is great because it shows that it cannot easily be killed and who wants to listen to music that would just die so quickly?  I tend to think of most pop music as being music which would die quickly but perhaps in a different way.    Being tough is a quality you don't always get in music but I like it.

That hum of a motor revving up brings us into the spinning of a glass bottle and then some louder sounds like doors being closed down an empty hallway.   It's somehow minimal and quiet, yet has something happening and when it happens it is loud at the same time.    The closing of doors can also be a sort of tapping, a reminder that someone or something is coming for you.   This transitions into a distorted piano part where synth lasers are fired.   It's a definite space war now as you can hear the ships buzz past you.  A little bit of that "Return of the Jedi" Atari feel going on with it all, though somehow even with the frequency changes it still manages to remain with a minimal feel overall.

Loud bass goes crashing as the other sounds remain minimal and quiet.   There is a drive to this all but you must listen closely.   A muted version of a racetrack perhaps or it could be some kind of lightsaber.    Distorted blasts form beats and there is a marching pulse behind it as well.  Whirrs shoot through all of this and the urgency grows.   This quickly picks up and turns into something which seems much more immediate than ever before.   It calms, slows back down and fades.    It is not done though, as it returns with a darker static.  Sonar blips find their way through.   Distorted crashes and I like to imagine that this is when we are finally lost at sea; finally we are so far gone we cannot be recovered.

This seems to have mastered the art of kicking in and fading out at will.   Sometimes it's a force so strongly in your face you want to turn the volume down to save your earbuds.  Other times, it's so quiet you feel yourself frantically pushing the volume up higher and higher so as not to miss any moment of this.   My best advice is just to leave it loudly in your ears, take the loud with the soft and ultimately as your ears adjust back and forth you will hear this cassette the way it was meant to be heard. 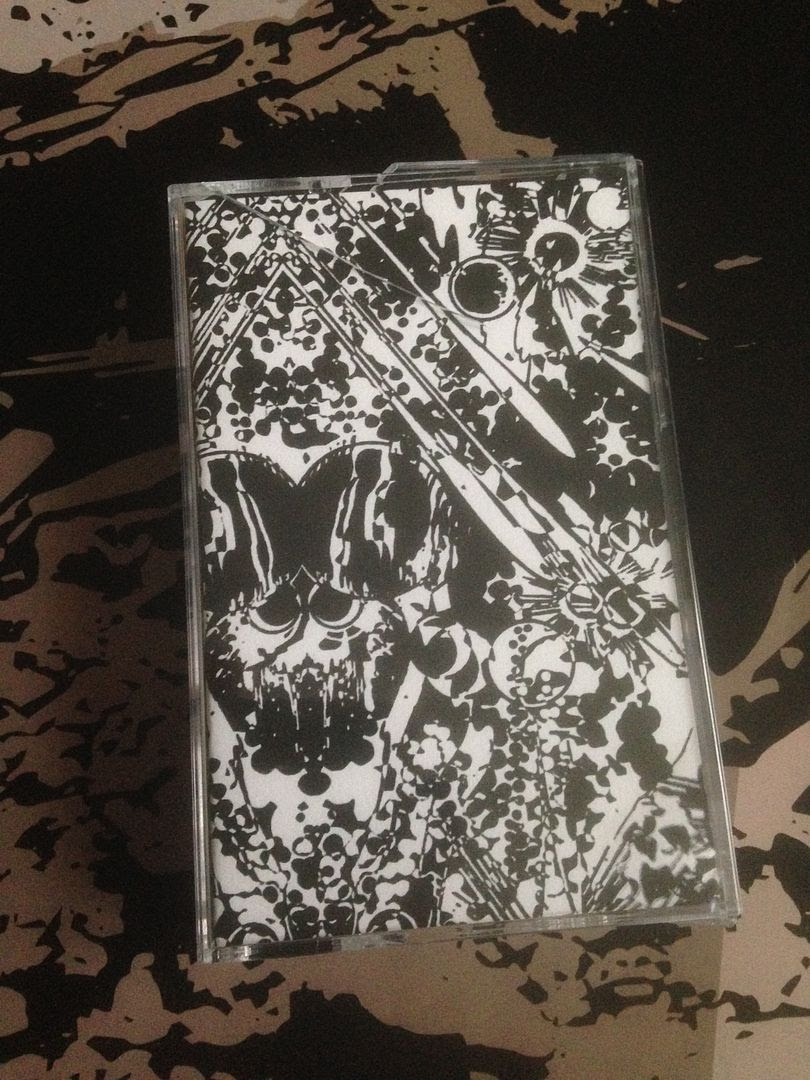 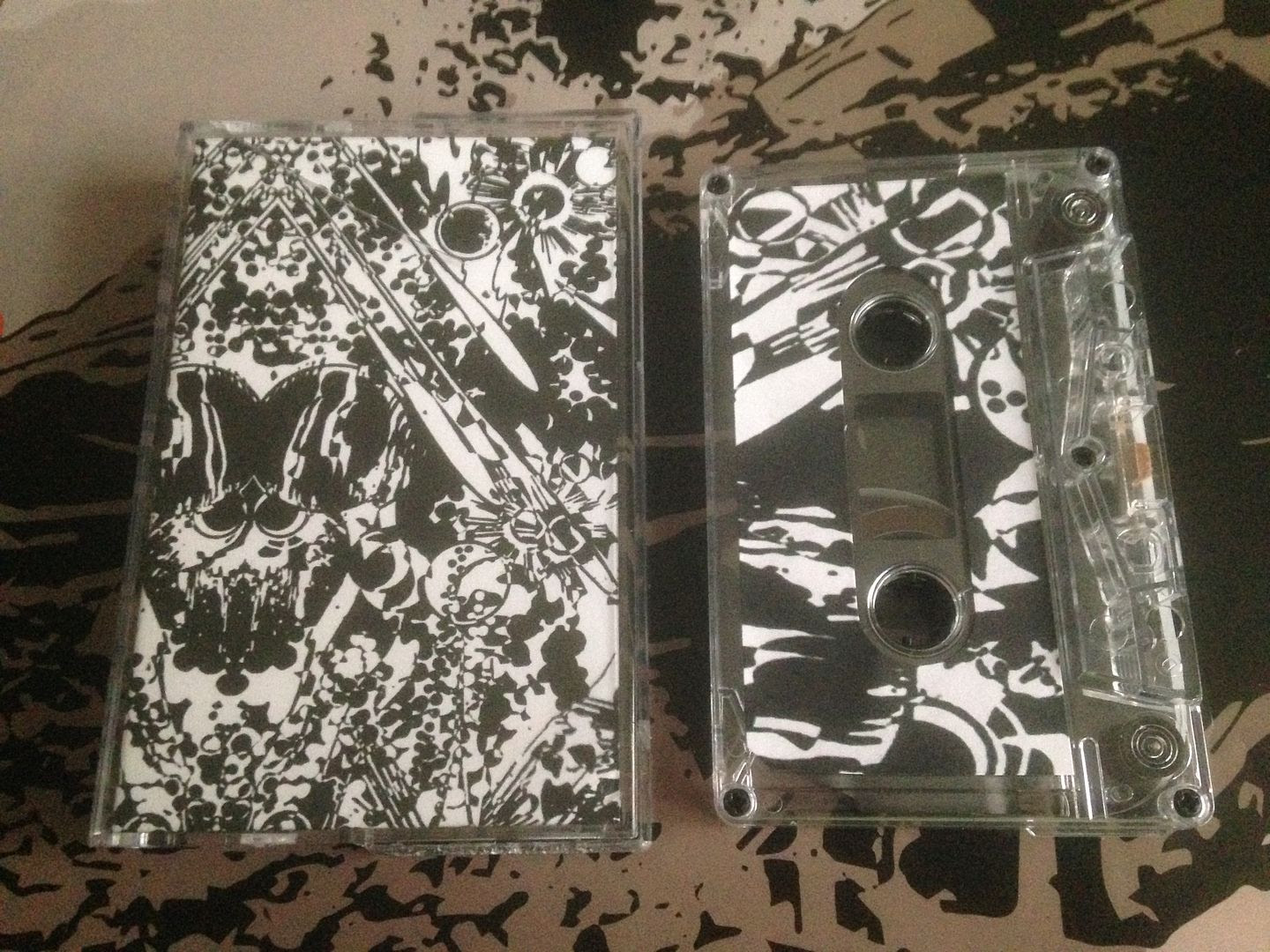 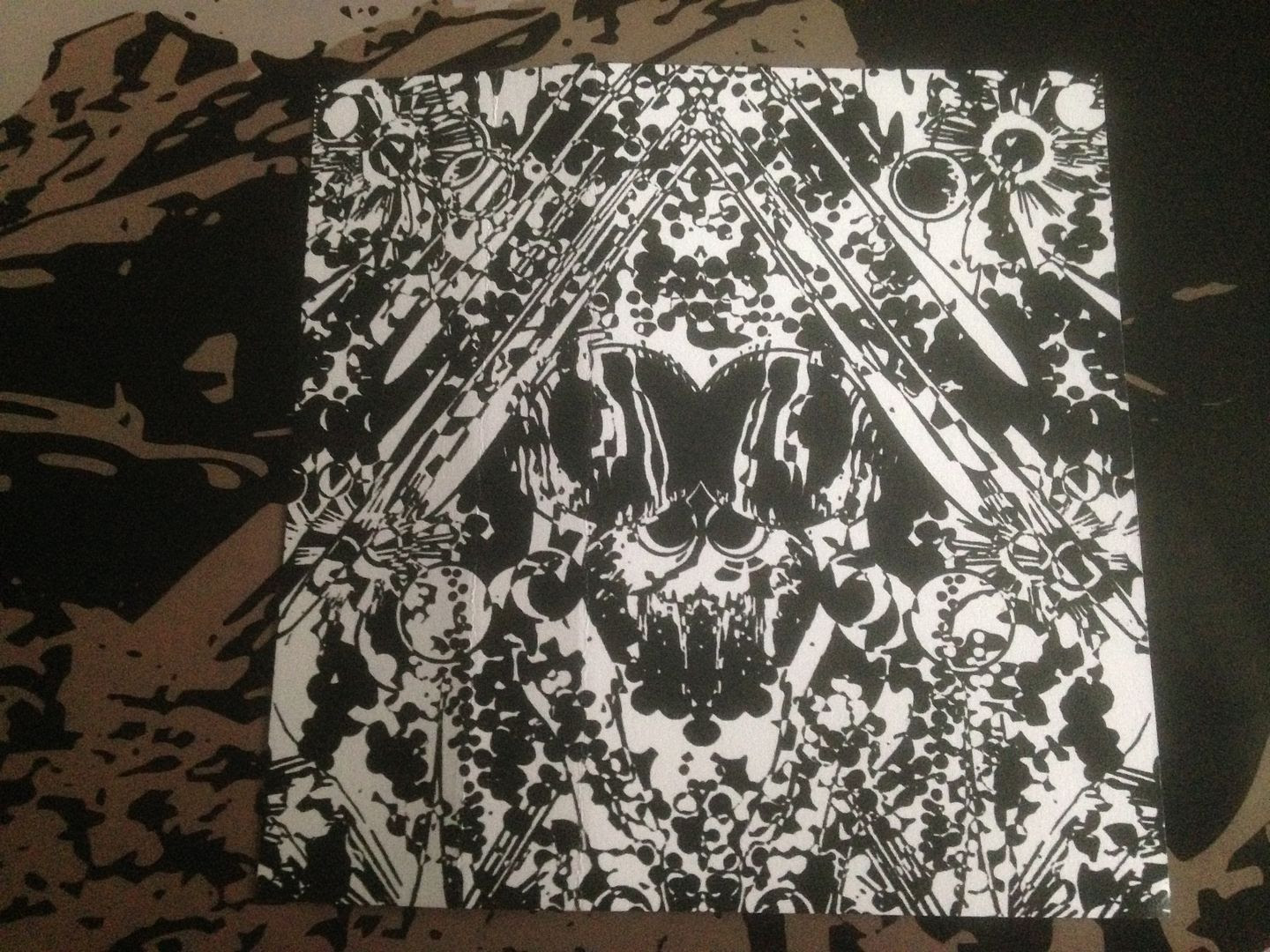 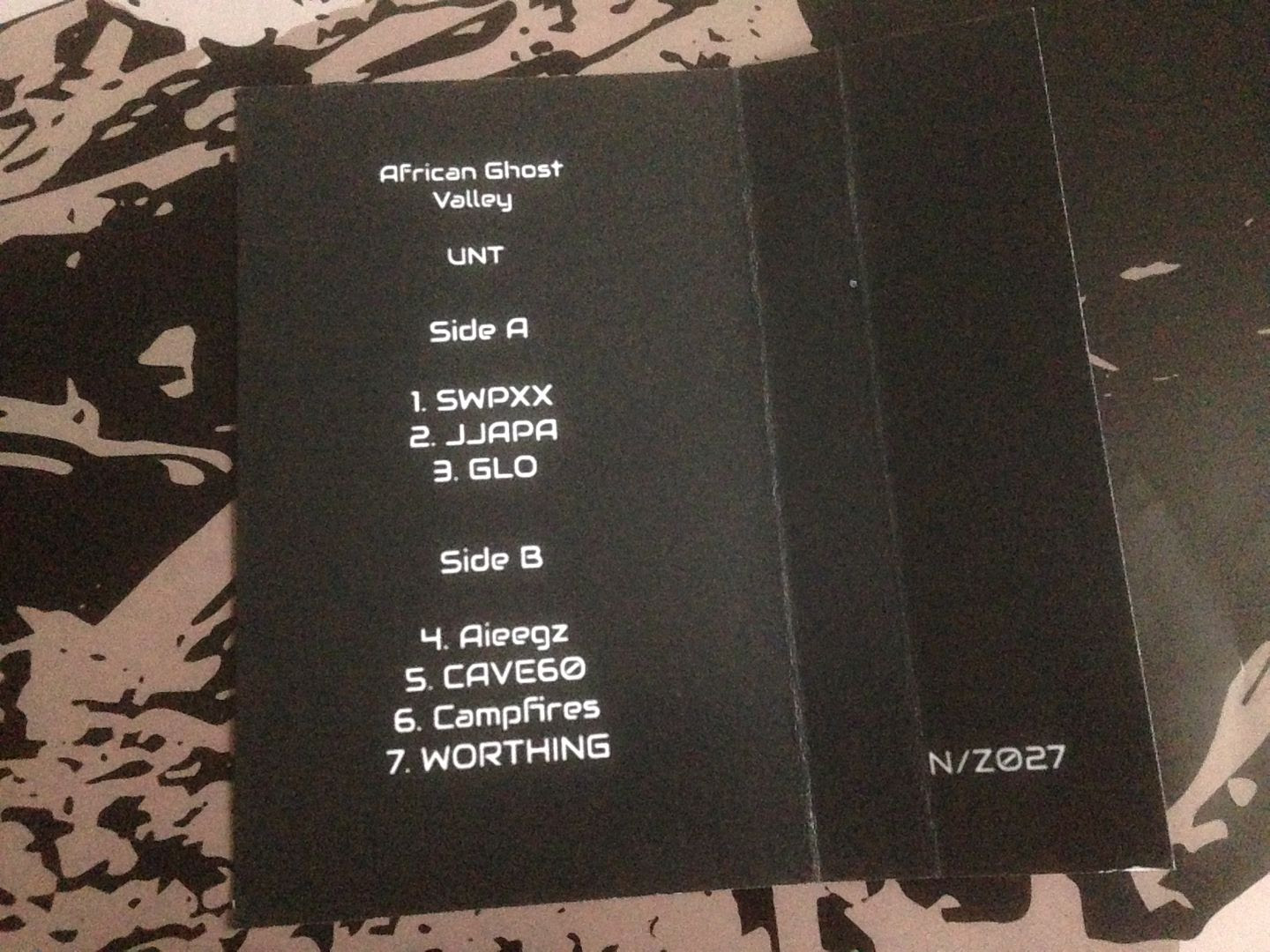 Posted by Joshua Macala at 1:51 PM