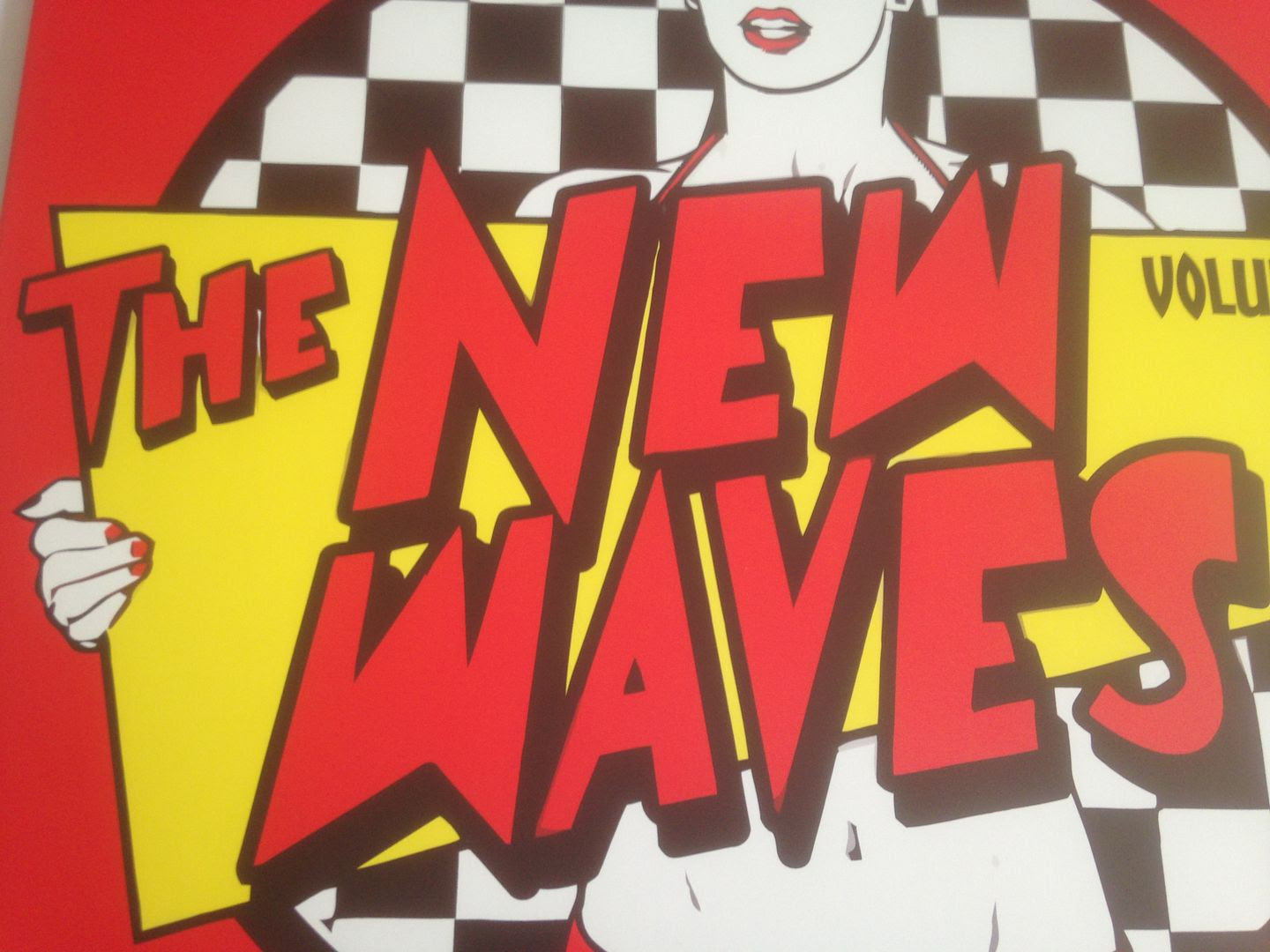 When I first started this record I went into my kitchen.    My first thought was "This sounds kind of like Duran Duran", but as I listened more closely I could hear the Flock of Seagulls coming through.  I thought "Yeah, this is that song, that "I Ran" song".   I thought it couldn't be coincidental so I went back into my living room and checked the record jacket and sure enough, this is a cover.   Ok.  Phew!  I feel like a dodged an awkward conversation there of "Your songs sound like other songs".

The idea behind this record is that this is a collection of cover songs which are from the new wave era of music.   If you look at the tracks you should be able to tell the songs right away because they're pretty standard popular songs for that time and they still hold their own now-- it's not like there are covers of some obscure Duran Duran song.   Plus some of these songs have been covered before to the point where I almost know "Send Me Angel" more as a Thrice song than Scorpions.

Perhaps the greatest part of this record is that The New Waves are a five piece band and three of the members play guitar.   So, what you have to understand is that in this instrumental surf punk type of sound (Think "Wipeout") there is also at least one guitar dedicated to playing what would be otherwise the vocals in the song.   Yes, the guitar sings the lyrics to these songs and as crazy as that sounds it just works.

Now, here is where this gets tricky.  If you try and google search "The New Waves" or "The New Waves band", a lot of results come up for the genre.    When I searched Bandcamp, I only found this record via SquidHat Records.   And while there is a Discogs page for The New Waves, there is no mention of a Volume I on it.   Is there a Volume I?   What songs are on it?  As per a brief conversation I had with them via Facebook, there indeed was a "Volume I" it is just out of print but should be making a comeback at some point.   Will it be odd to hear "Volume I" after "Volume II"?  I don't think so.

It also would be interesting to think about what songs would appear on a Volume III.   I've always been found of new wave music because it was out there in the world, making a scene, when I was growing up and had some of my first exposure to music.   But what you need to realize about this record is that you take a song like "White Wedding"-- that song already has fairly complex guitar parts in it without having to add it the notes to make the guitar sing.   These aren't just simple covers- although they can sound like it- because what actually is going into this is much more difficult to grasp on the surface and you really have to dive in to understand it.

This isn't going to make sense.   I know it before I type it, but I type it anyway.   My biggest reason to listen to this record is because on one hand it is fast paced and full of songs that I know.   (If you didn't know any of these songs going in, you fail the "I Was an 80's Baby Kid" quiz)  That energy coupled with familiarity gets me pumped.   It has me walking with a beat in my step, you know?  But at the same time, there is this soothing nature to these songs.  The familiarity breeds comfort.    Don't ask me how something can get me up and going and yet feel so relaxing at the same time, but thus is the wonder and magic of music, of The New Waves. 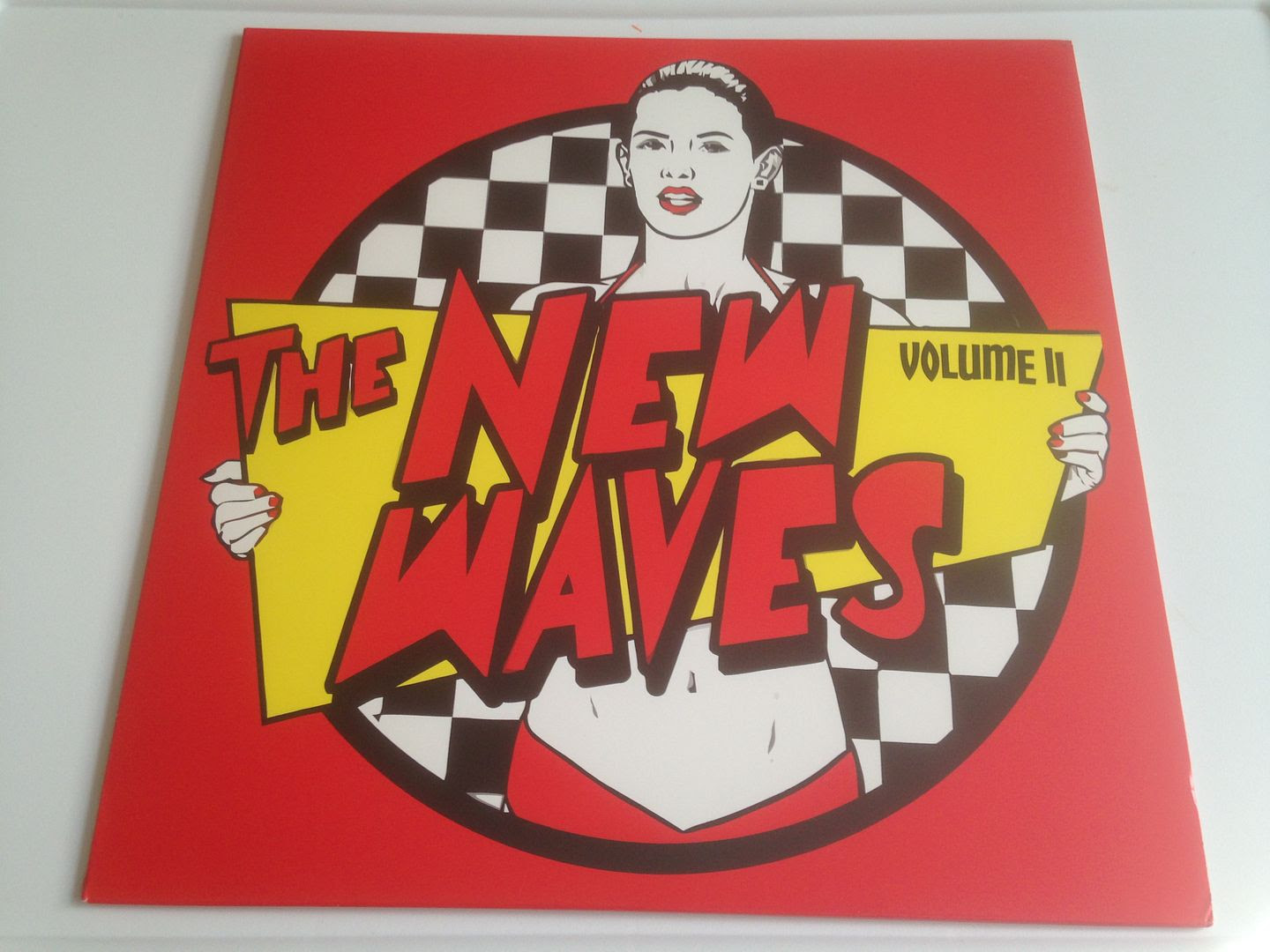 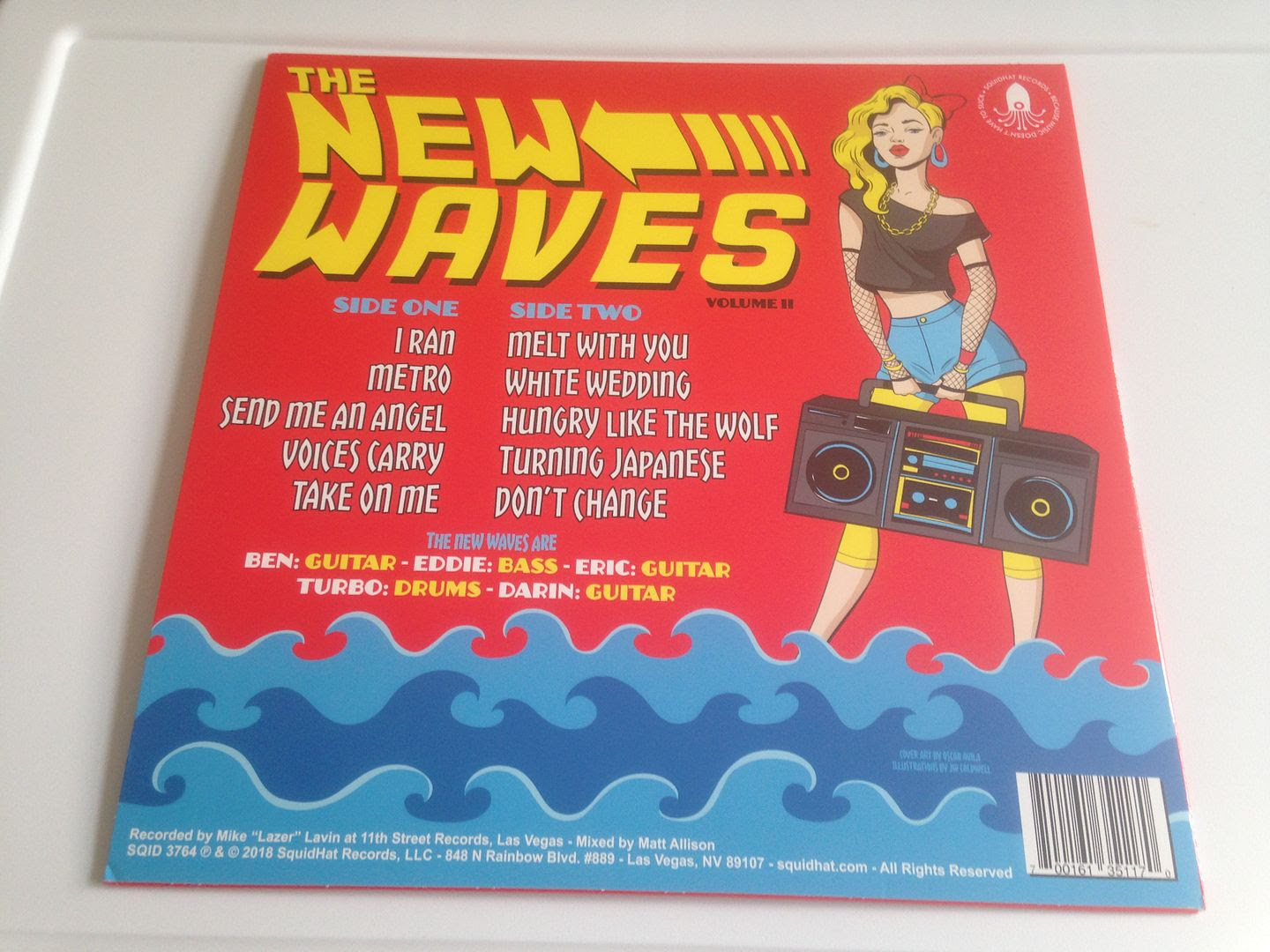 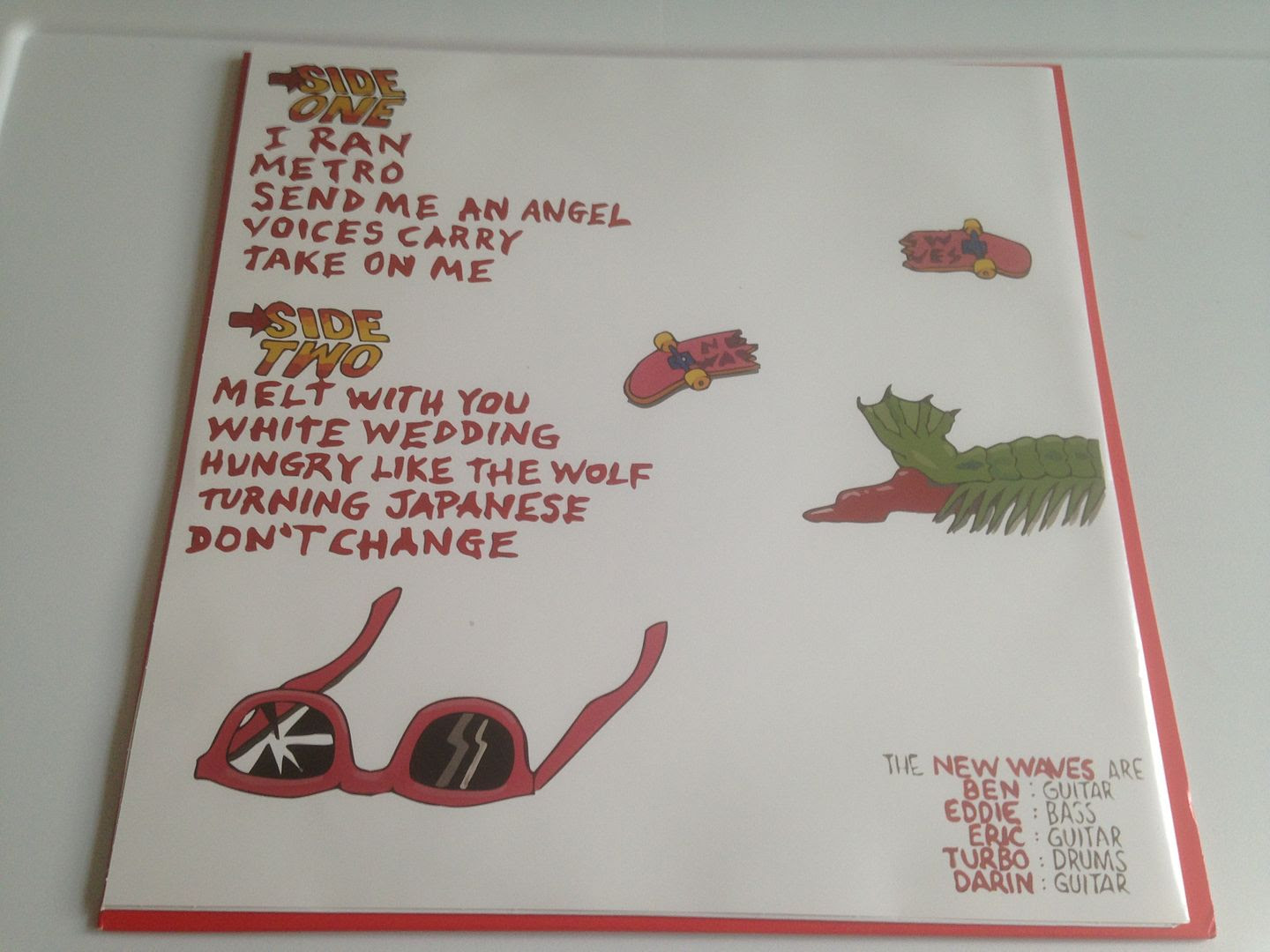 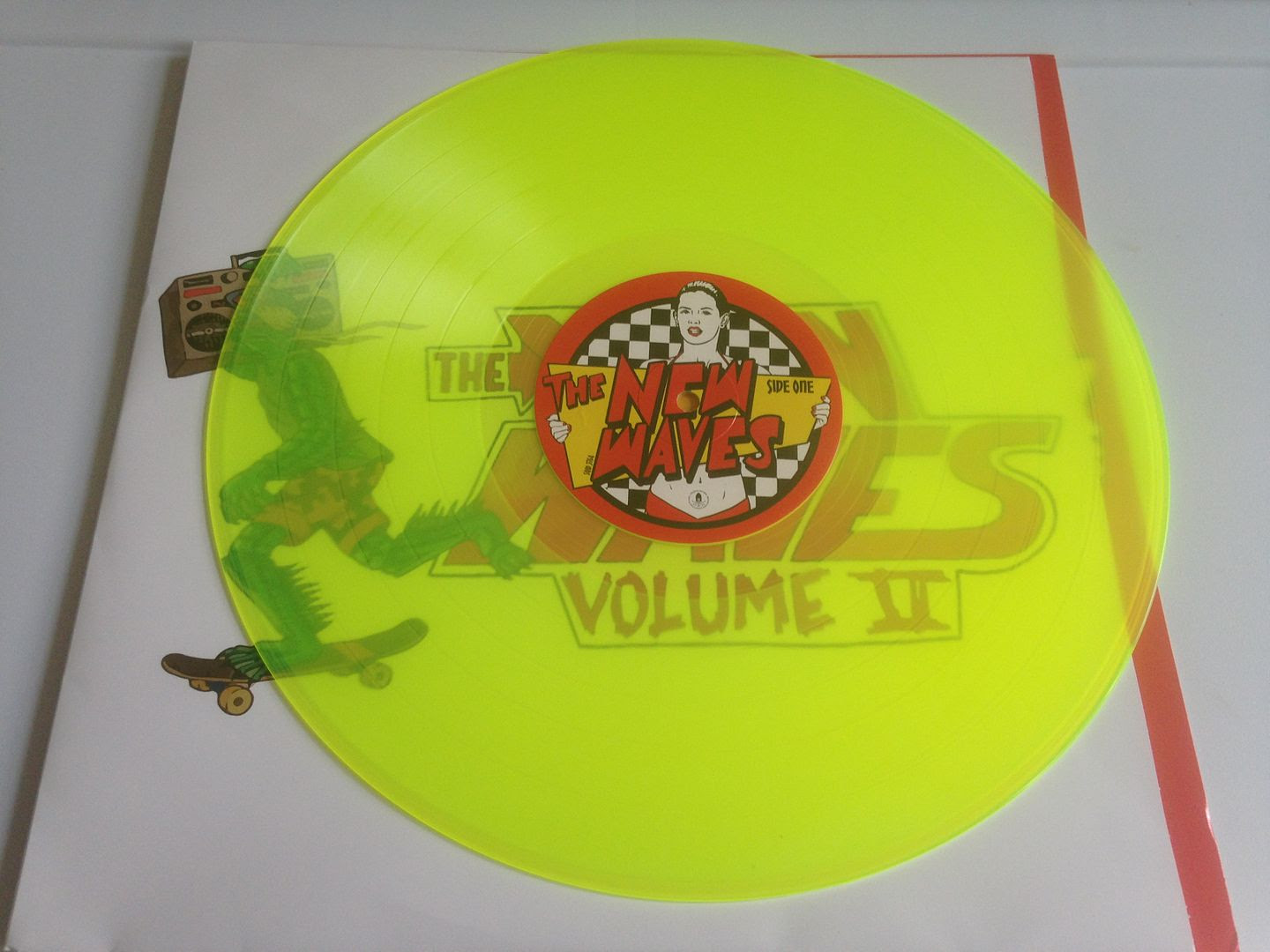 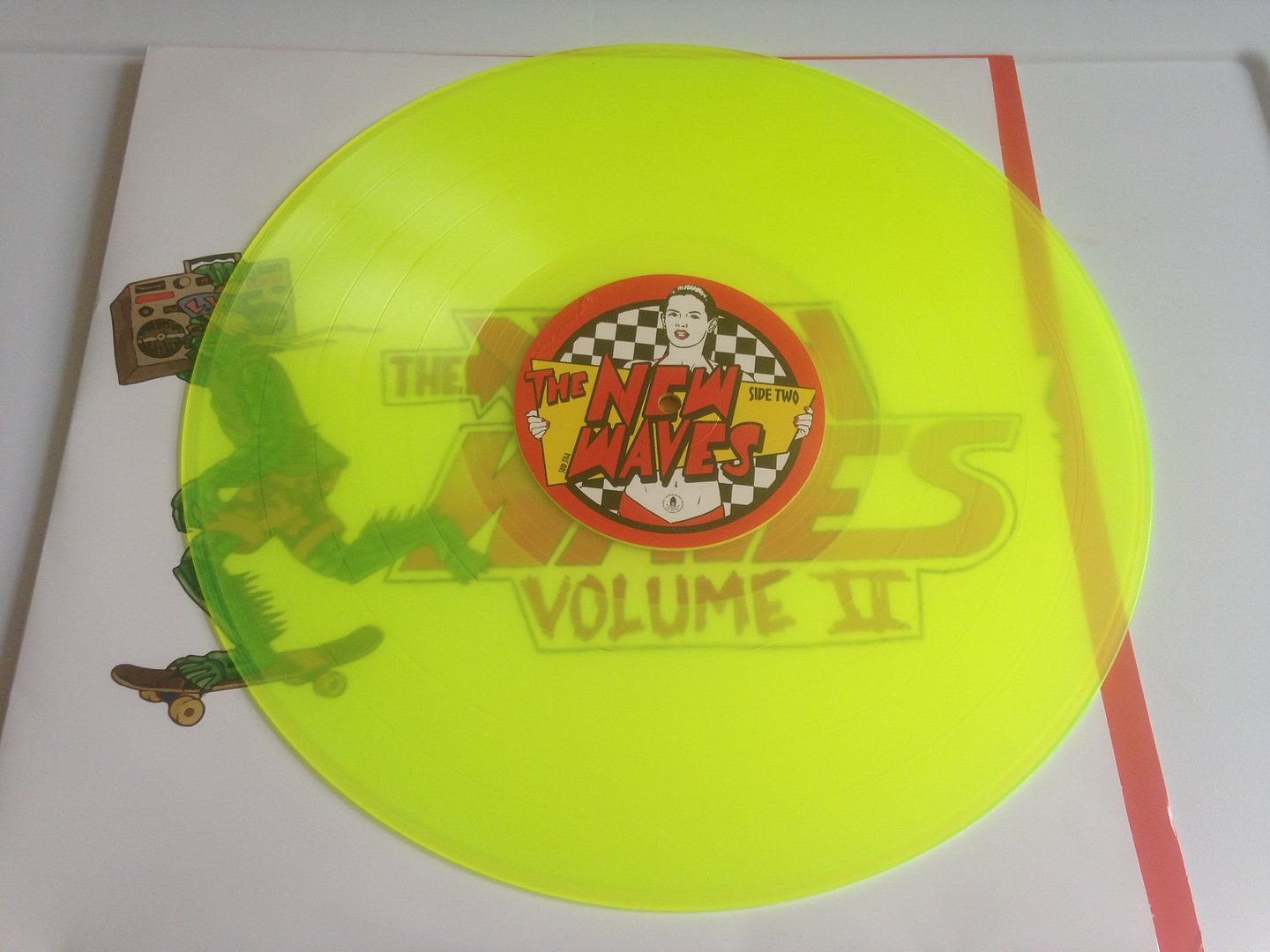