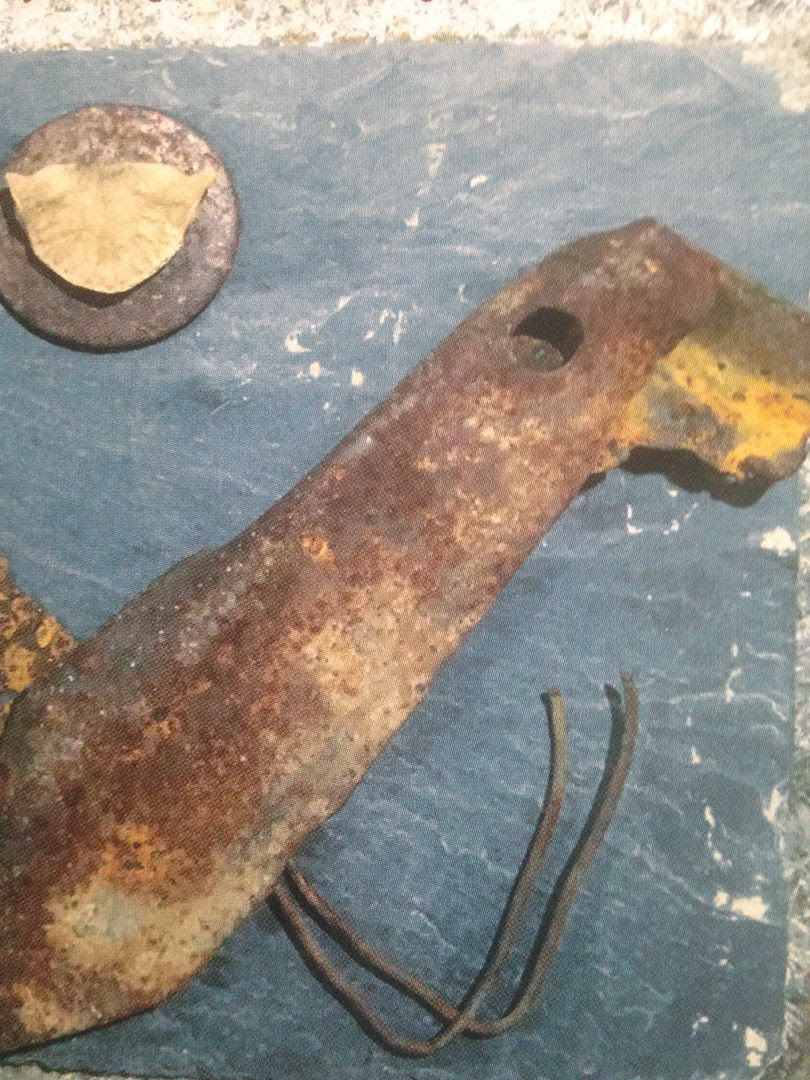 When I first press play on "Soul Redemption" I can hear elements of Jack Johnson.   It opens with the titular track and has this coffee shop feeling of light jazz.    The lyrics aren't as light though, as they can be about smashing things (like reality) and "What the heck is a boy supposed to do when thinking about tomorrow", which is a different kind of heavy.     Overall this has an acoustic vibe and it is somewhat like the lighter side of Blue October and even that one song by Finger Eleven everyone knew for a while but I don't think they're as popular anymore.

As the second song is about dreams (but is called "Please" because he sings "Please dream of me") it takes on this feeling like Bryan Adams when he got together for that song for that "Three Musketeers" movie.   I know, it's weird music takes me back to movies sometimes, well, soundtracks more than movies, but that's just what I'm really hearing in here and it's good if you've grown up around the same time as me and have similar influences or at least know what I'm talking about exactly.

"Drinking You" is a song about comparing someone with wine and it drops a reference to NASCAR but just manages to remain so chill no matter what the mood of the lyrics presents.    This song also has a harmonica which is the first time there is an instrument which is sort of outside the realm of the jazz I keep hearing.    On "I Knew It Was You" the title is referenced quite a bit, which is something I appreciate because far too often song structure is taken for granted.   Being able to write and compose complex song structures but present them so that they feel much more simple than they actually are is something few can do well but Flav Martin and Jerry Marotta have shown how to do it perfectly.

There is also this great line in "I Knew It Was You" that says "a whirling durvish of an evening came", which I mostly like for the phrase whirling durvish.   From these ideas of that "Don Juan" movie with Johnny Depp to the classical guitar of the movie "Desperado", yes, this CD speaks to me in soundtracks for quite a bit and that's okay.   I feel like when music can remind you of soundtracks (movies) it has that presence above being just audio and becomes visual as well.   The fact that these songs can create these images in my mind along with the music itself speaks volumes about how good it is.

As the song "Rio De Janiero" mentions a margarita I begin to think of Jimmy Buffet and, yes, this is a song about Rio, a slower version of "Kokomo" to some extent.    Then yet as we go into "Wild Moon" there is this line about "No looking out, no looking in" and it reminds me of Tom Petty and not just because of the guitars.   To be able to create a sound so diverse but within the same overall genre of rock is quite the accomplishment.    What's even greater is that the next song comes off as more of a bosa nova type of jazz number so it's just about using the same instruments (for the most part) to capture different genres of music.

Somehow the last song has that feeling of the first song (Jack Johnson, even that one Finger Eleven song-- "One Thing" I think it was called) and yet it starts off with a line about May 1992, so we're going to the past at the same time.    In a lot of ways, I feel like if you need to stay awake or want to get pumped up for something you can put on some metal.   "Soul Redemption" is kind of the opposite effect of that as it can be calmer and more relaxing, but yet, it can also be something you can put on for good energy.   It seems only fitting that the final question is "How could you leave me now". 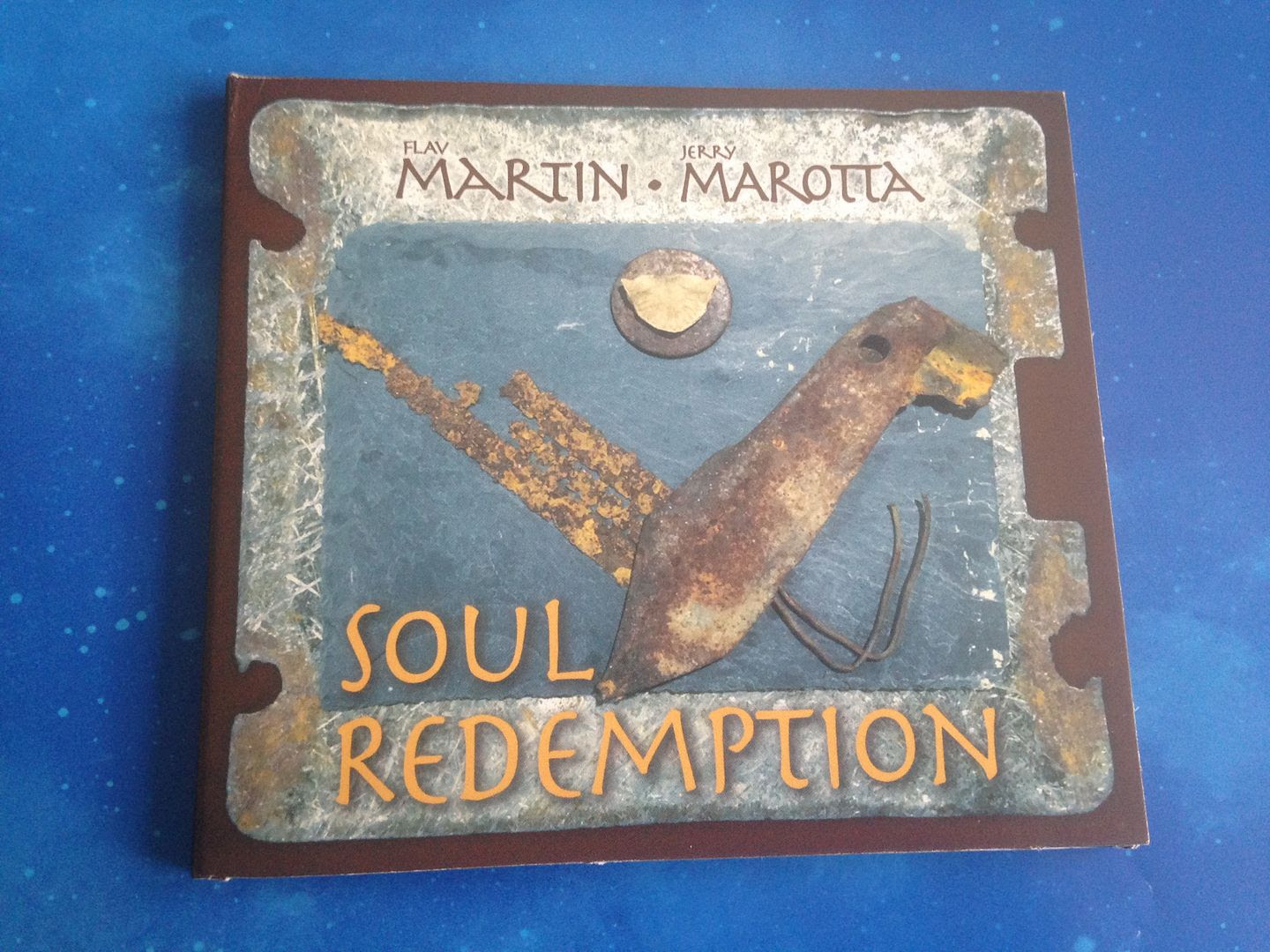 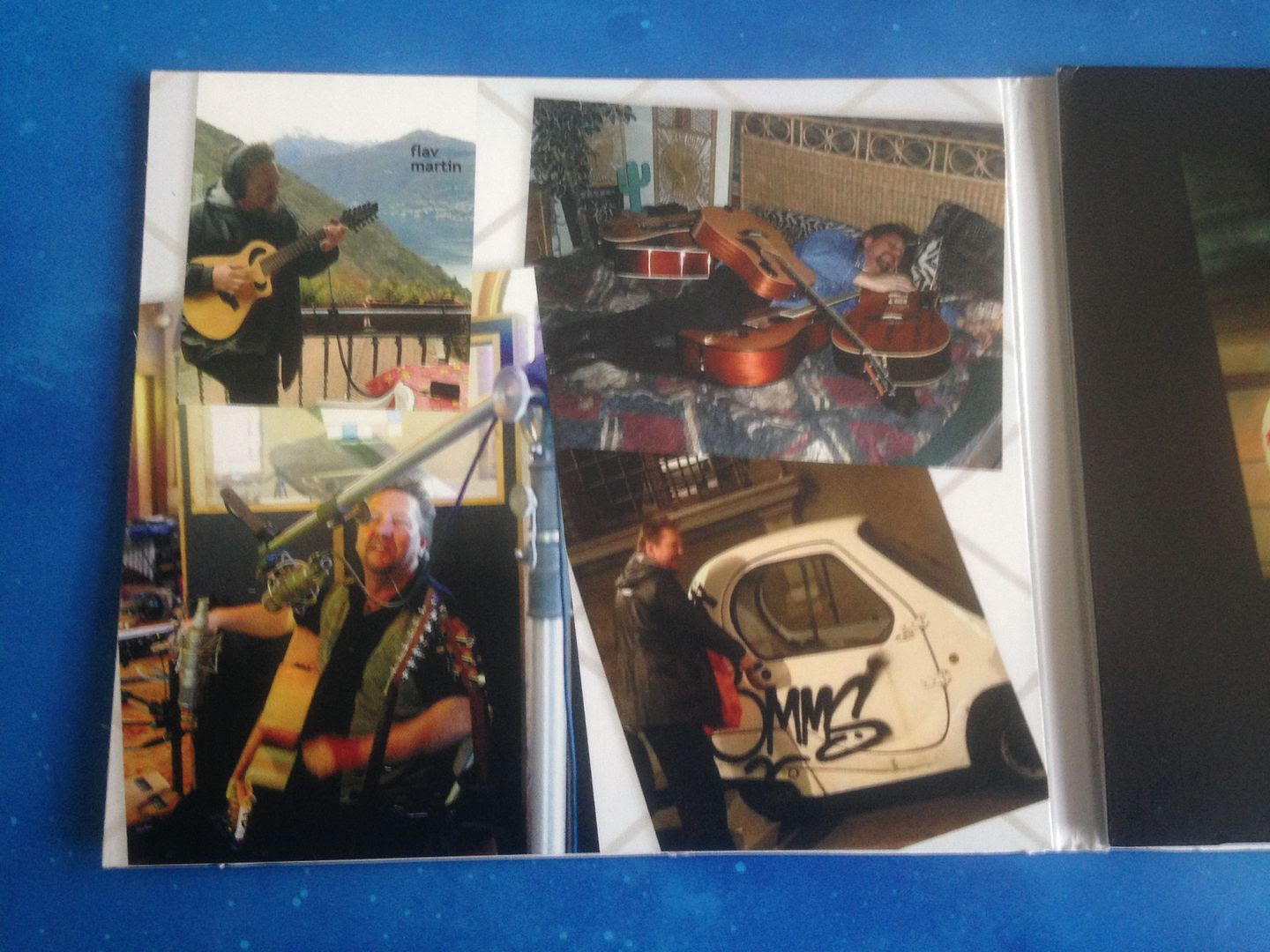 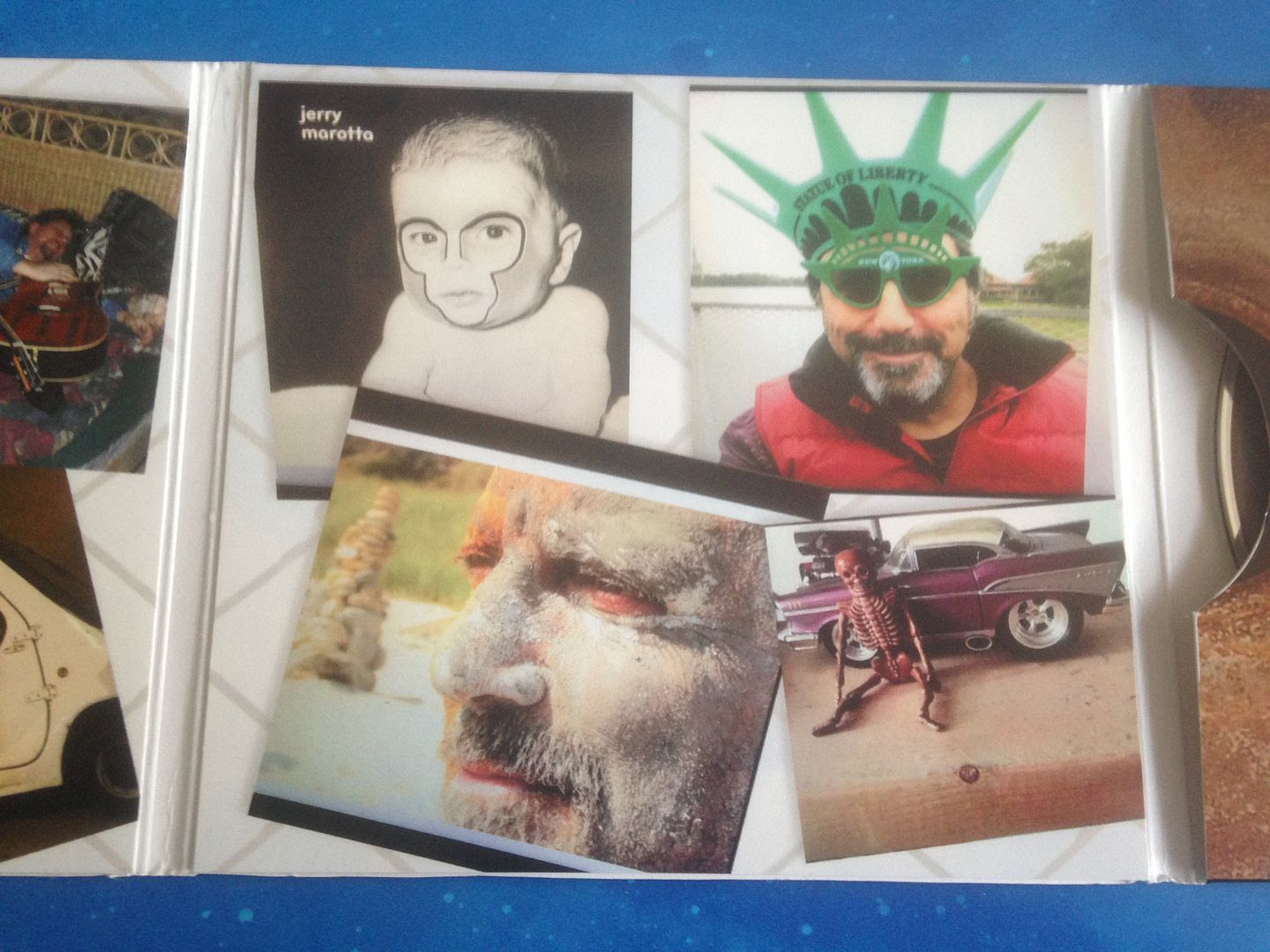 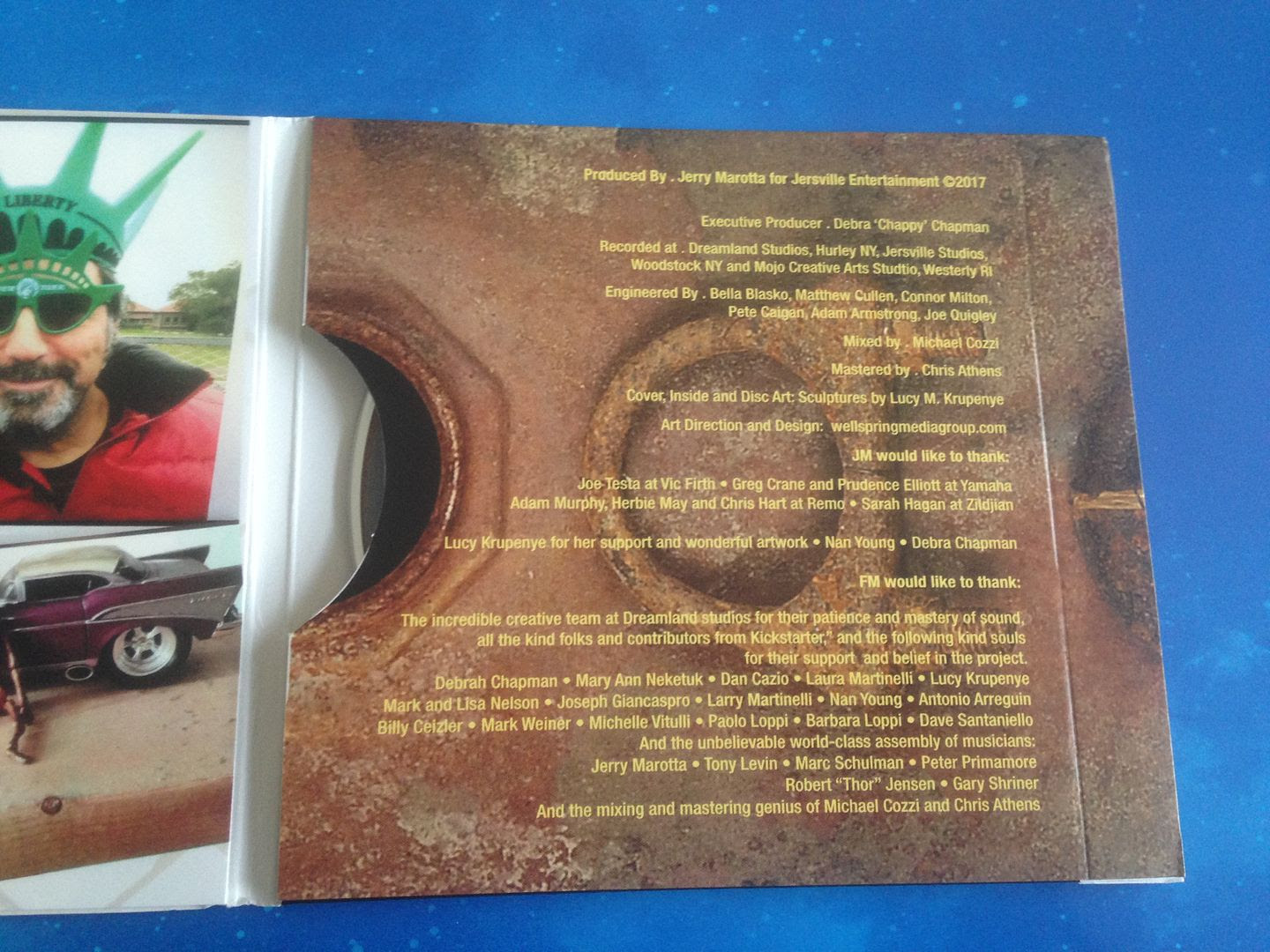 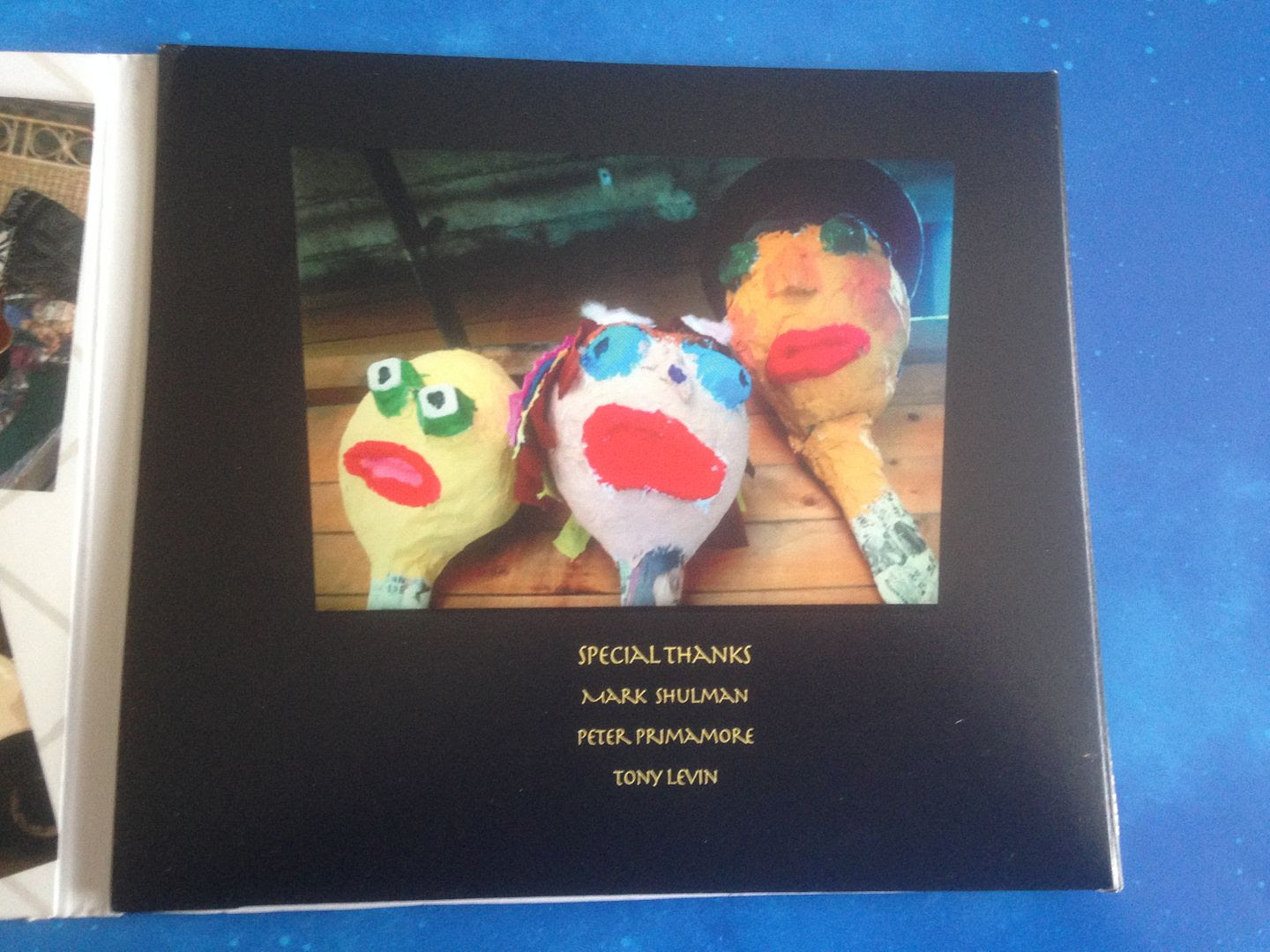 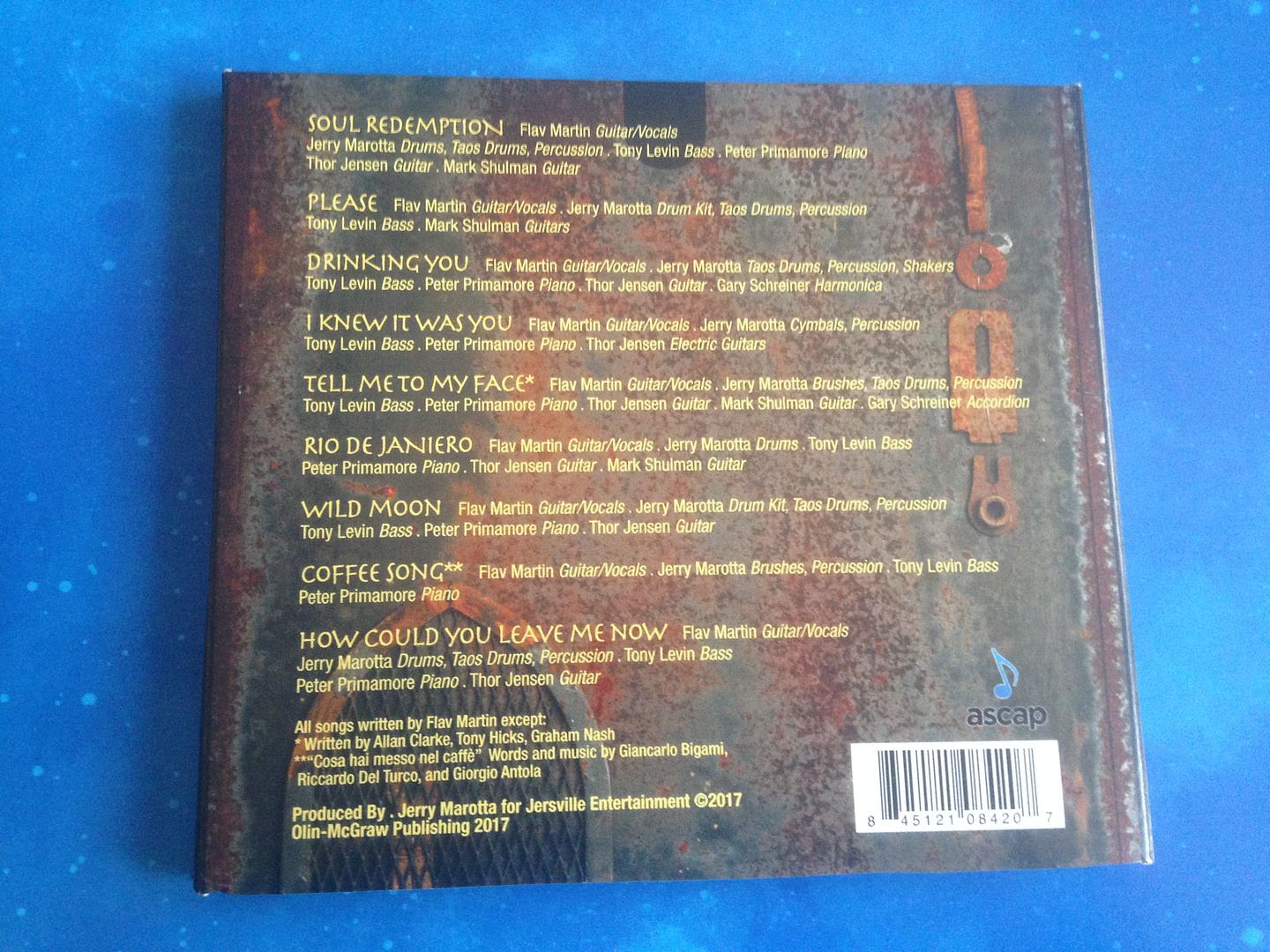 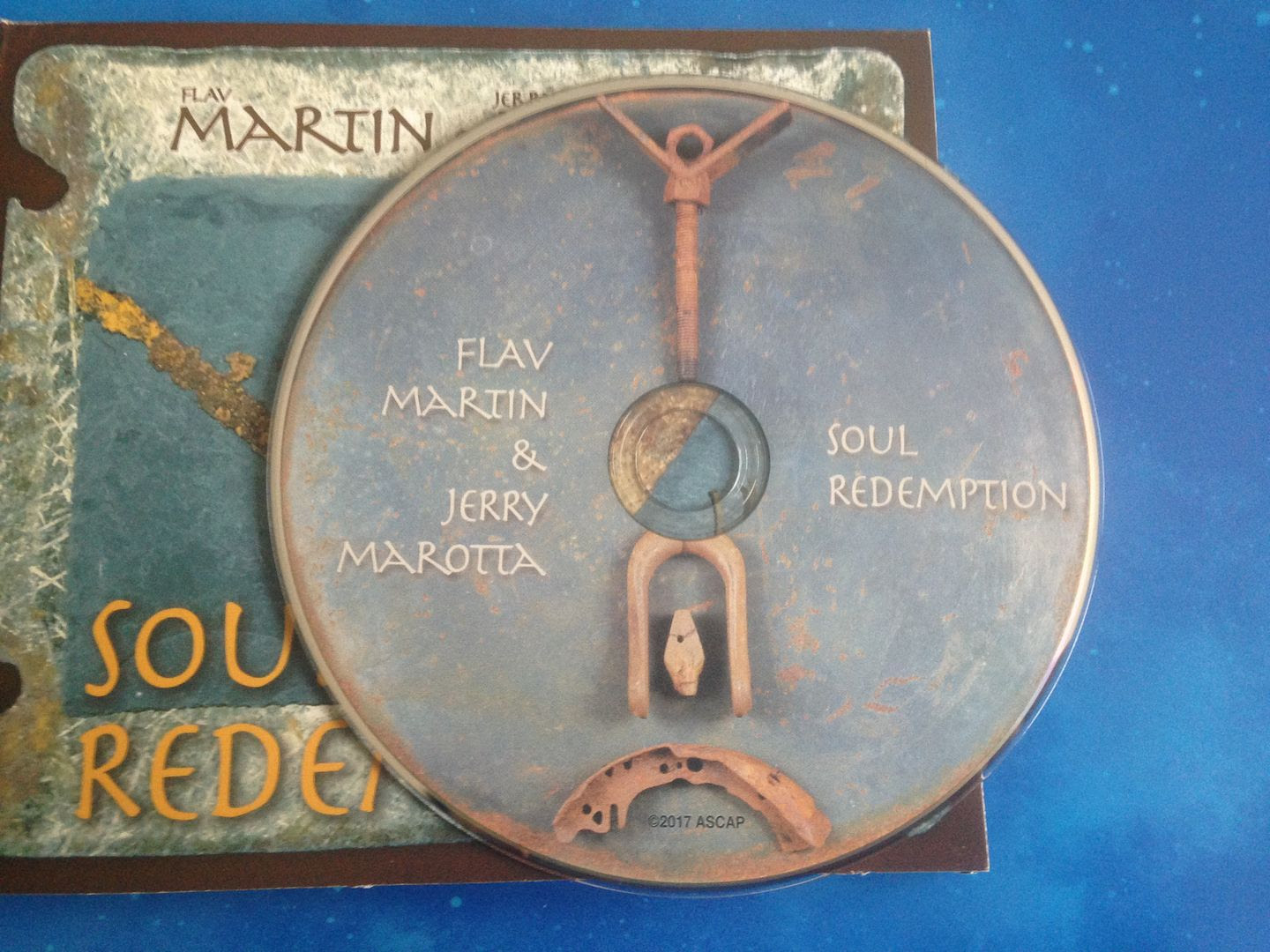