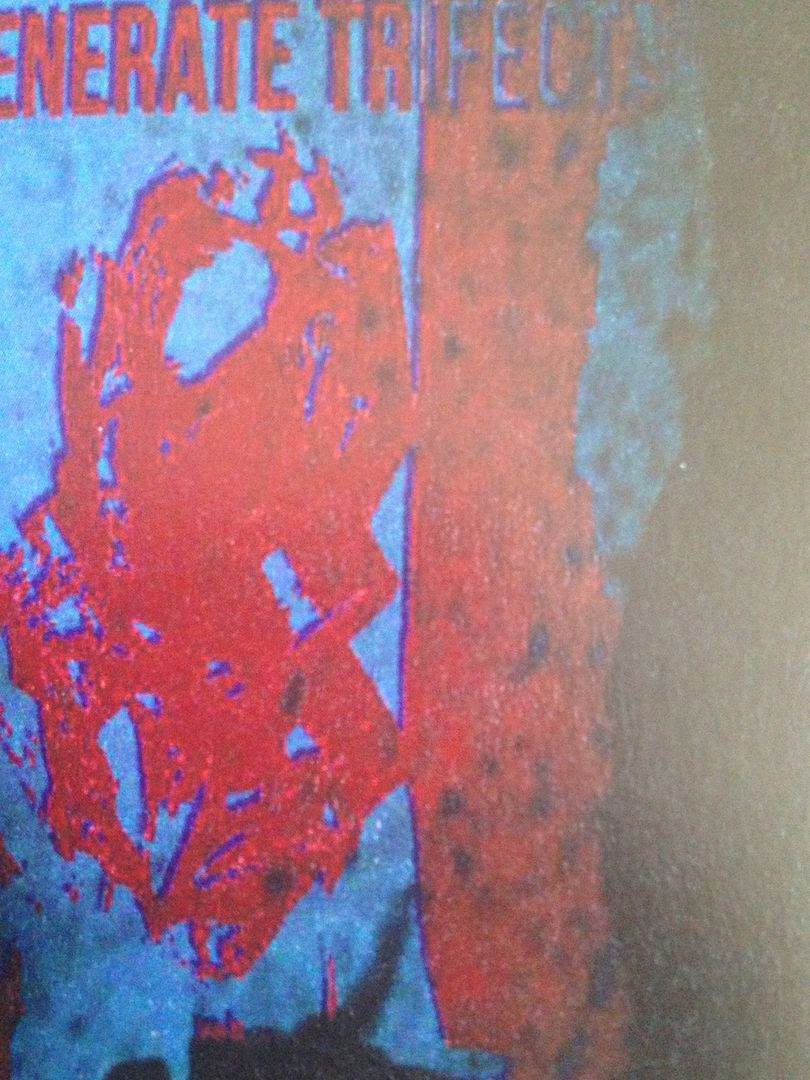 While this is a split between Mrs. Dink and Fugue State, what I find interesting about it is that there are two songs from each artist on each side.   Typically, splits seem to be a matter of "That side's yours, this side's mine" and so it's interesting because you're really hearing these artists back to back (twice) before you have to flip over.   Splits usually tend to do the sorting themselves in that way but now you have to distinguish one song from the other all by yourself (Which, luckily, is not that hard here because of the time allowed between each track)

Beats and whirrs begin this cassette and it might feel like a racetrack at first but it eventually grows into even larger beats and this shaker mixed with jumps like Mario might make.  This is like The Advantage in ways but with bigger beats.   An audio clip comes in now.   The beats get even bigger still.  Louder Mario jumps too.   This keeps a steady rhythm and falls somewhere between the soundtracks for "Hackers" and "Alias" I would say.   Though this has the line "Cerulean blue is like a gentle breeze.  Over and over" repeated it never does mention Kerber and his truck.  No blammo.

Faster paced beats come in now.   This is more like a dance rave but I'm really feeling it.  I like to put this cassette on at night just so I can hear this song come through.   It's not that it paints a picture for me, per se, it's more about this party anthem feel blowing through the ceiling (I have no neighbors with common walls, just neighbors above me-- there is a hallway... anyway, I can send you a layout of my apartment complex later) and I like to think about what the upstairs neighbors might be thinking I'm doing down here.

It feels like it would be one of those situations which would involve a lot of people, flashing lights, sweat, glowsticks... baggy shorts and tank tops... Ok, is that taking it too far?  Probably.  But this is actually something too I could really jam out to while I was playing video games or it could be the soundtrack already found in a video game.   Then again, if I drove i might find myself blaring out of my car speakers while I sped down the highway at night with no lights on.   Yeah, this definitely has a feeling of the movie "Go" to it.

On the flip side, Mrs. Dink brings out some heavy, modular synths.   These grow into ringing and then those beats return as well.   This feels kind of like if the opening theme to "Doctor Who" was a dance song instead of a wild trip through space though it still kind of feels like both.    This keeps the dance alive and I don't just mean in a party way I mean stop what you're doing and get up and move.  I decided one day not that long ago that it would be the day I made certain changes in my life.   One of them was to start exercising and I cannot tell you enough how much I love listening to this cassette when I do that because of songs such as this, which just feel like constant motion.

Drum claps and bass begin the fourth track.   Video game tones come in now as well and this feels a little bit like "Carnival" only with beats.   I haven't been to a "Fair" or somewhere with a midway in years so I wonder if they're filled with these big beats now.  Either way, I enjoy listening to this and thinking about that Atari game because I thought it was really underrated.  This maintains a steady beat but isn't as fast paced as the other songs.  It still keeps the mood going because you only go so fast for so long.   But there are definite video game tones in here and if you've listened to this entire split and don't feel it has a sense of video gaming overall I would suggest listening to it again.

From big beats to funky rhythms, I feel like I've been listening to more electronic music as I get older which is weird because I always thought by this point I'd be settling down and listening to calmer music (my punk days will never be behind me!)  Still, I dislike the idea of people saying "Oh, I like all kinds of music... except for _____" and then they usually say country, rap or classical.   My feeling has always been that there is something out there for you even if you haven't heard it yet.  Isn't it kind of racist in a way to hate a particular genre of music?  I mean, you can disrespect country music all you want but Johnny Cash is fucking great.  So I feel like if you're one of those "I don't like electronic music" type of music people this could be the split to win even you over.   Yes, you. 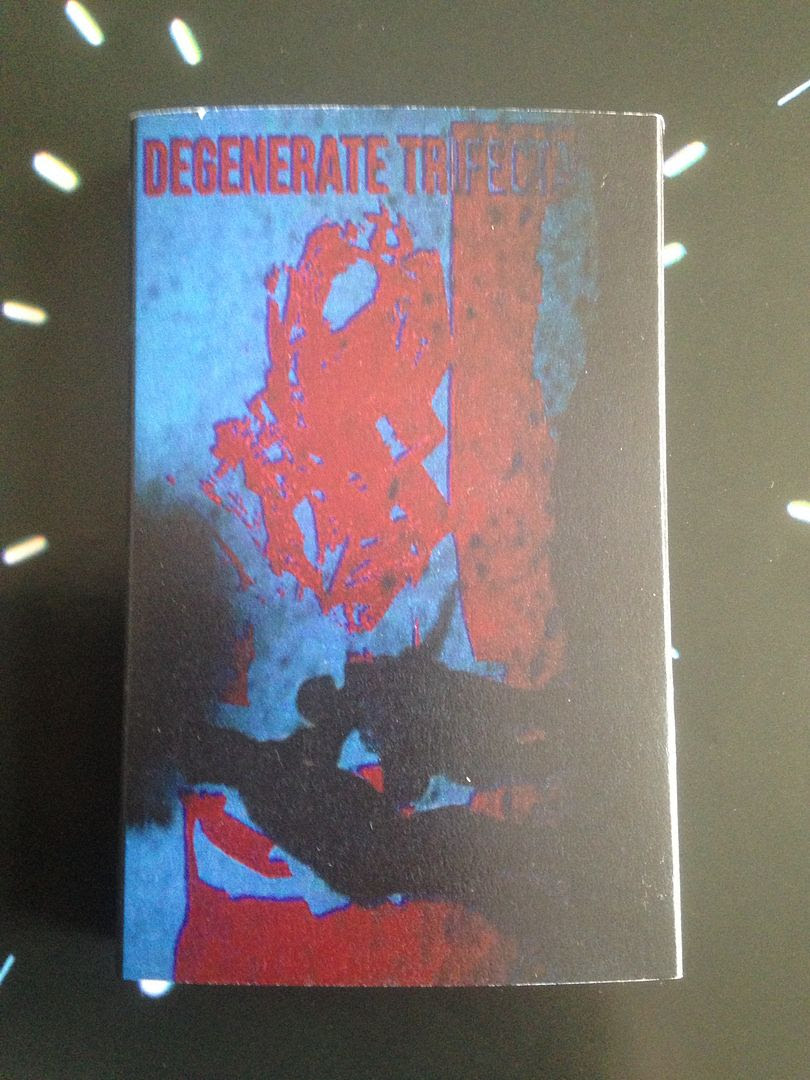 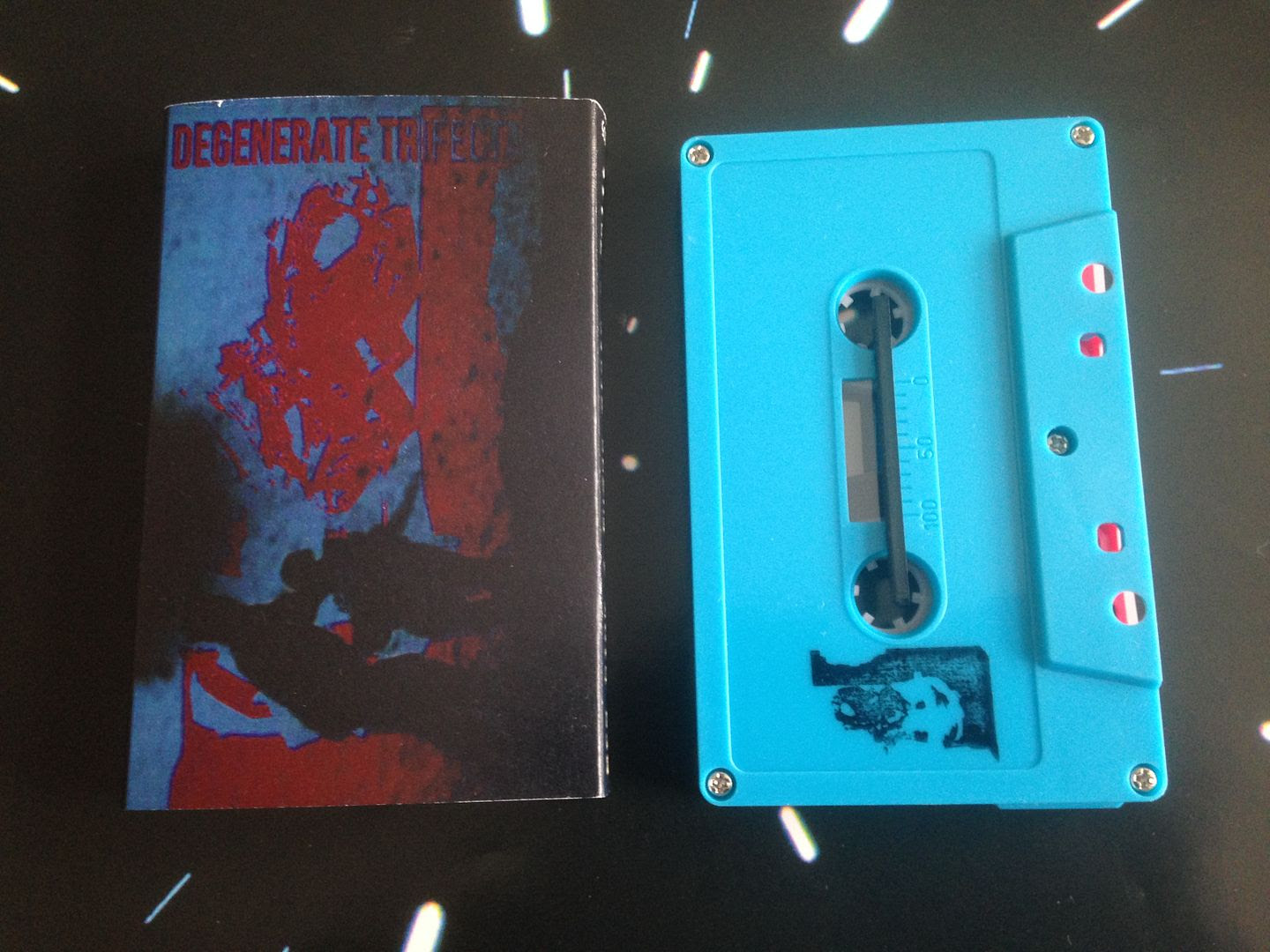 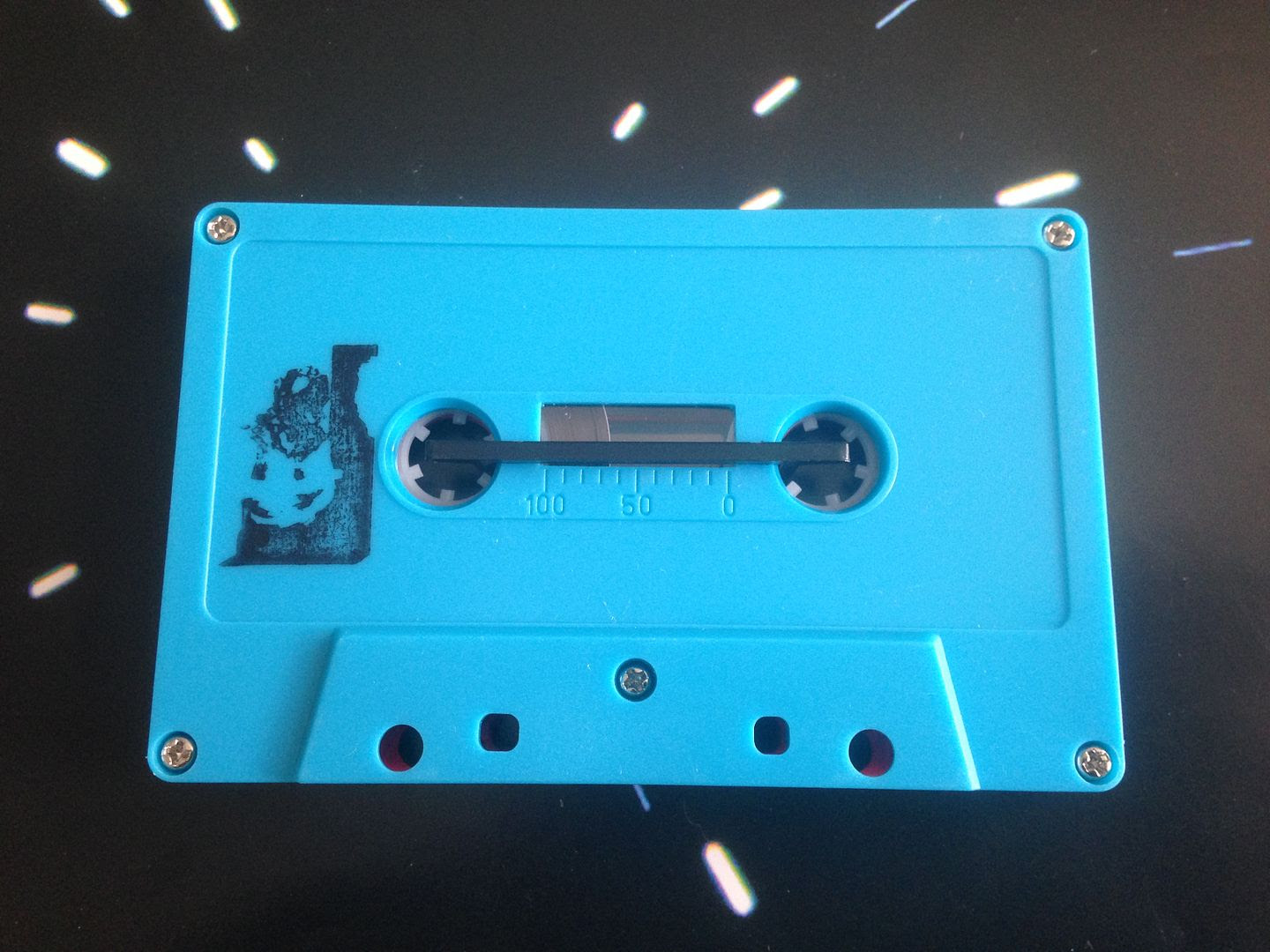 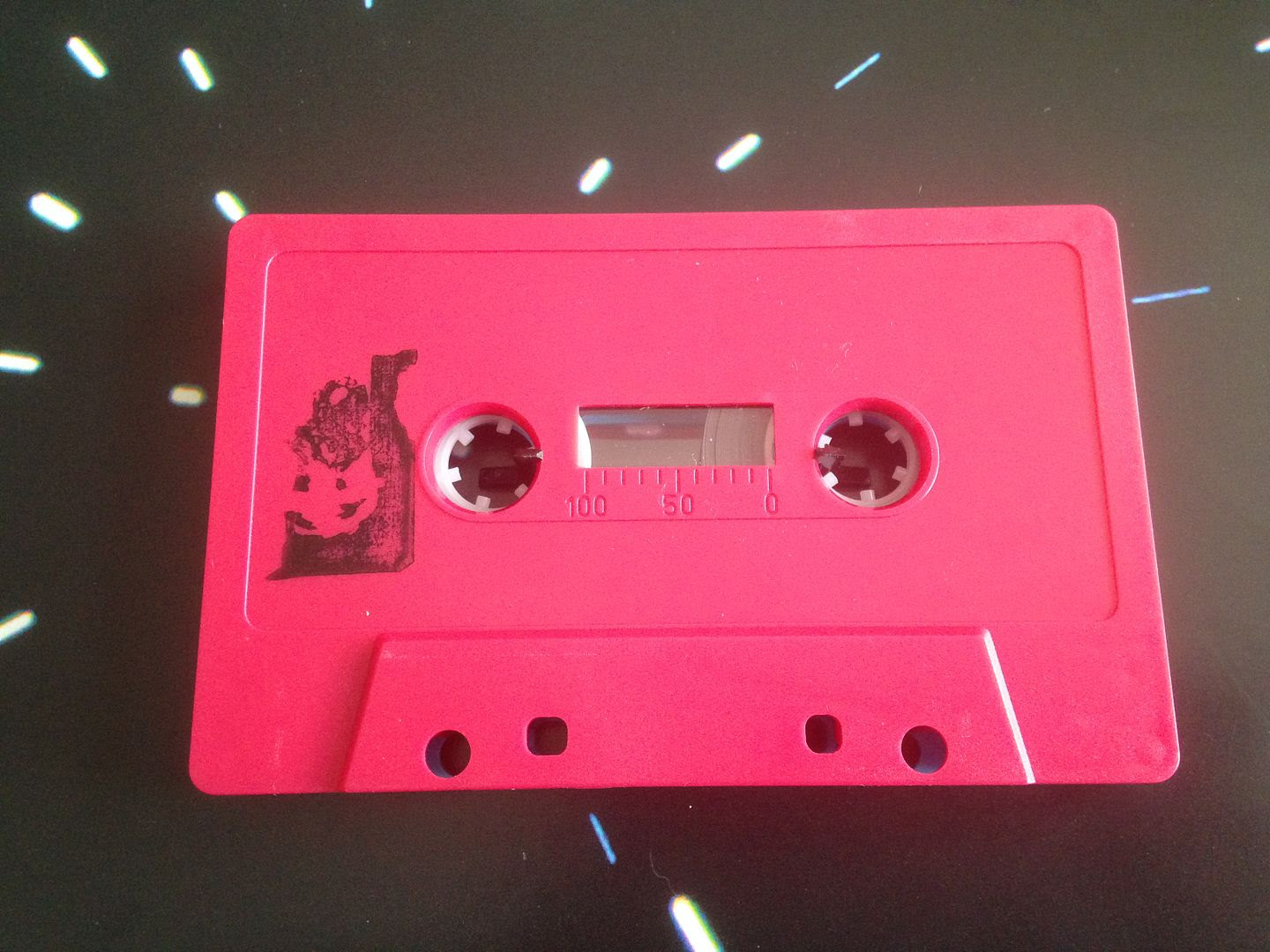 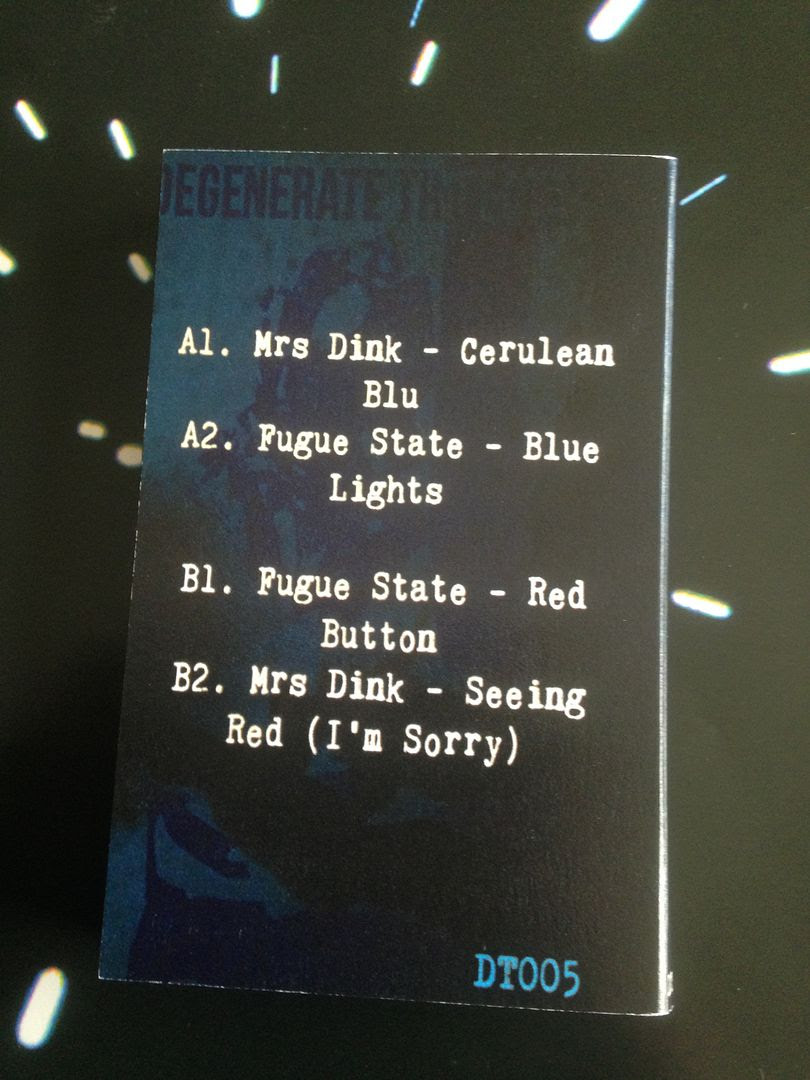 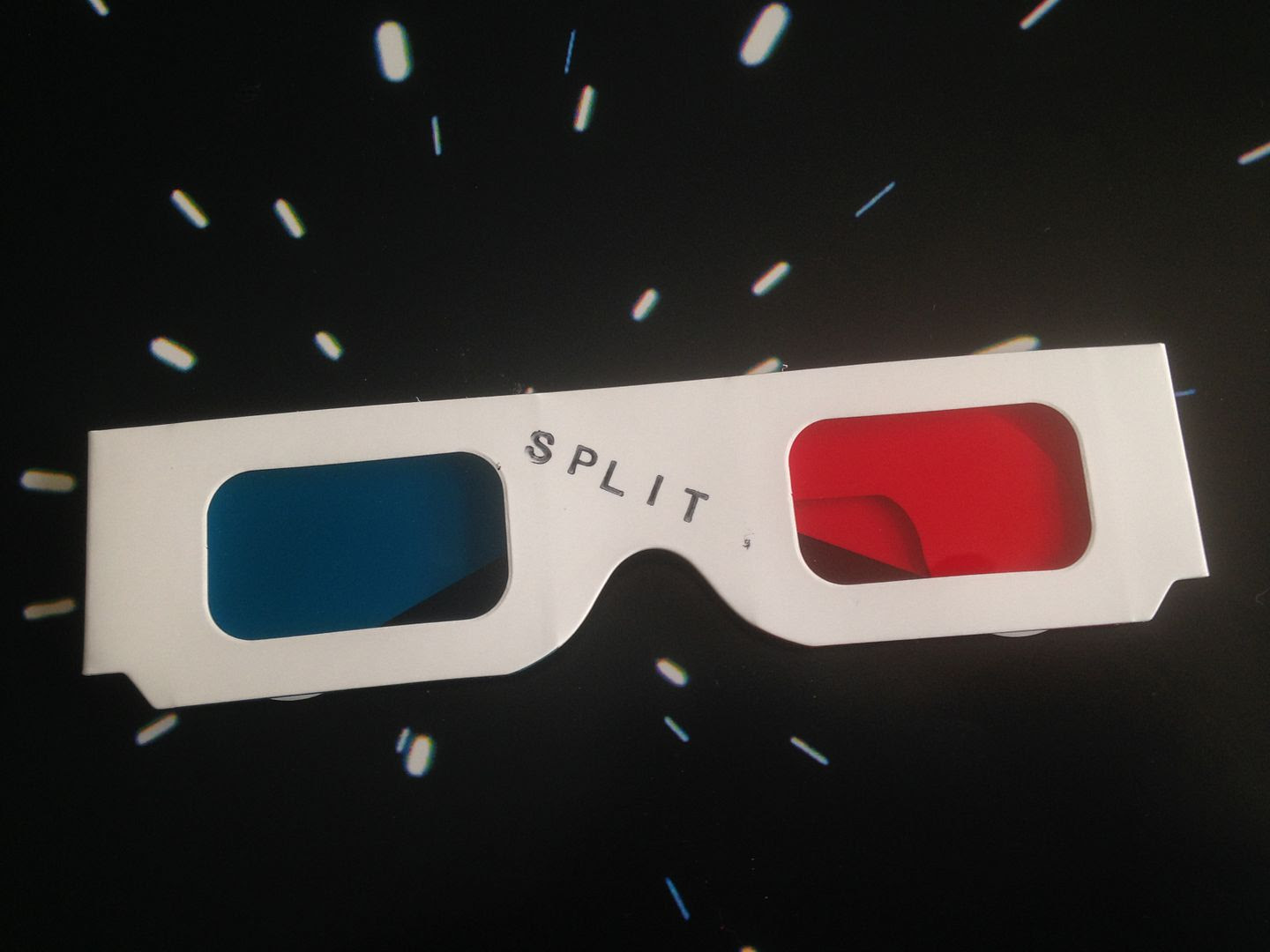 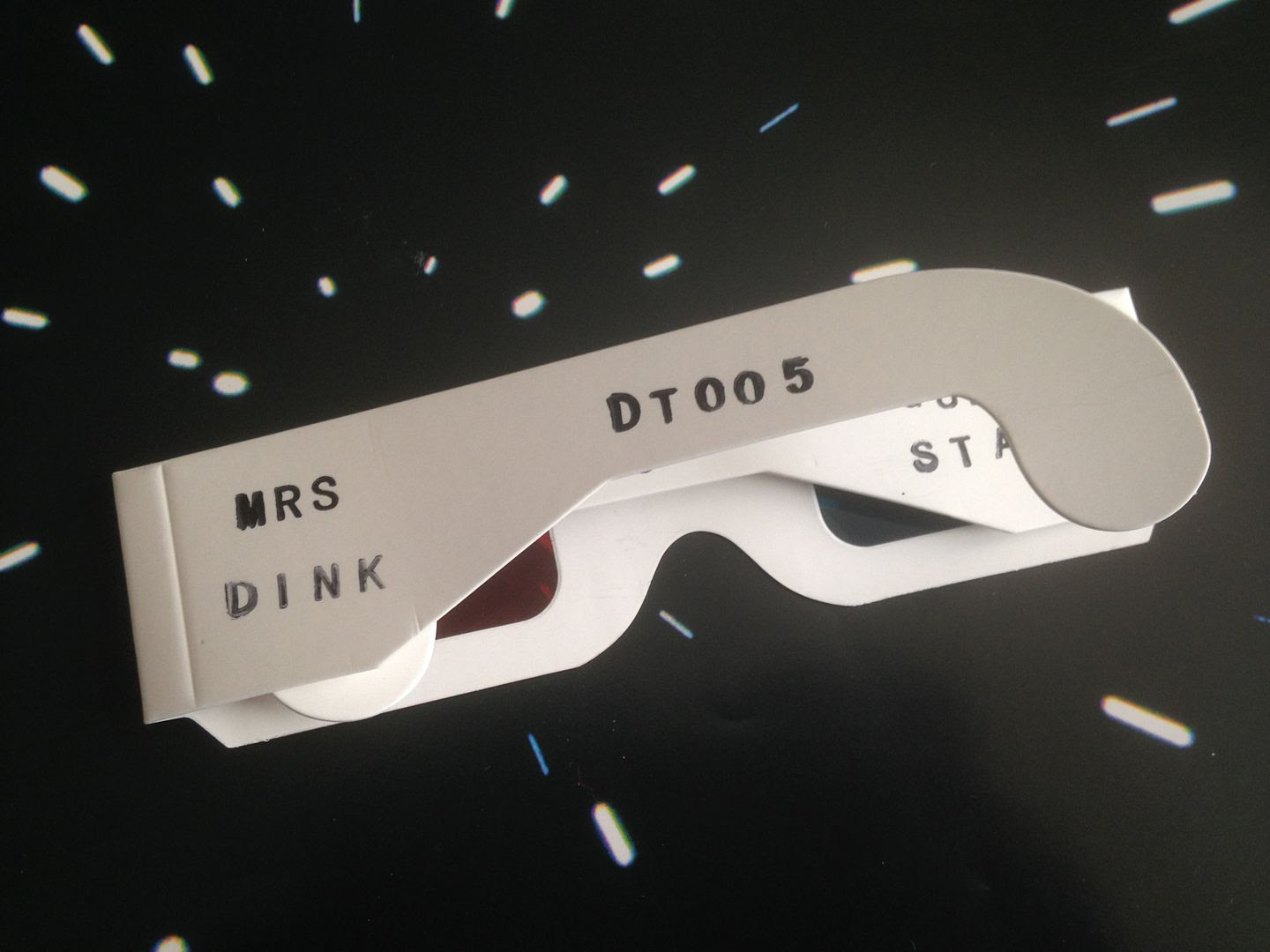 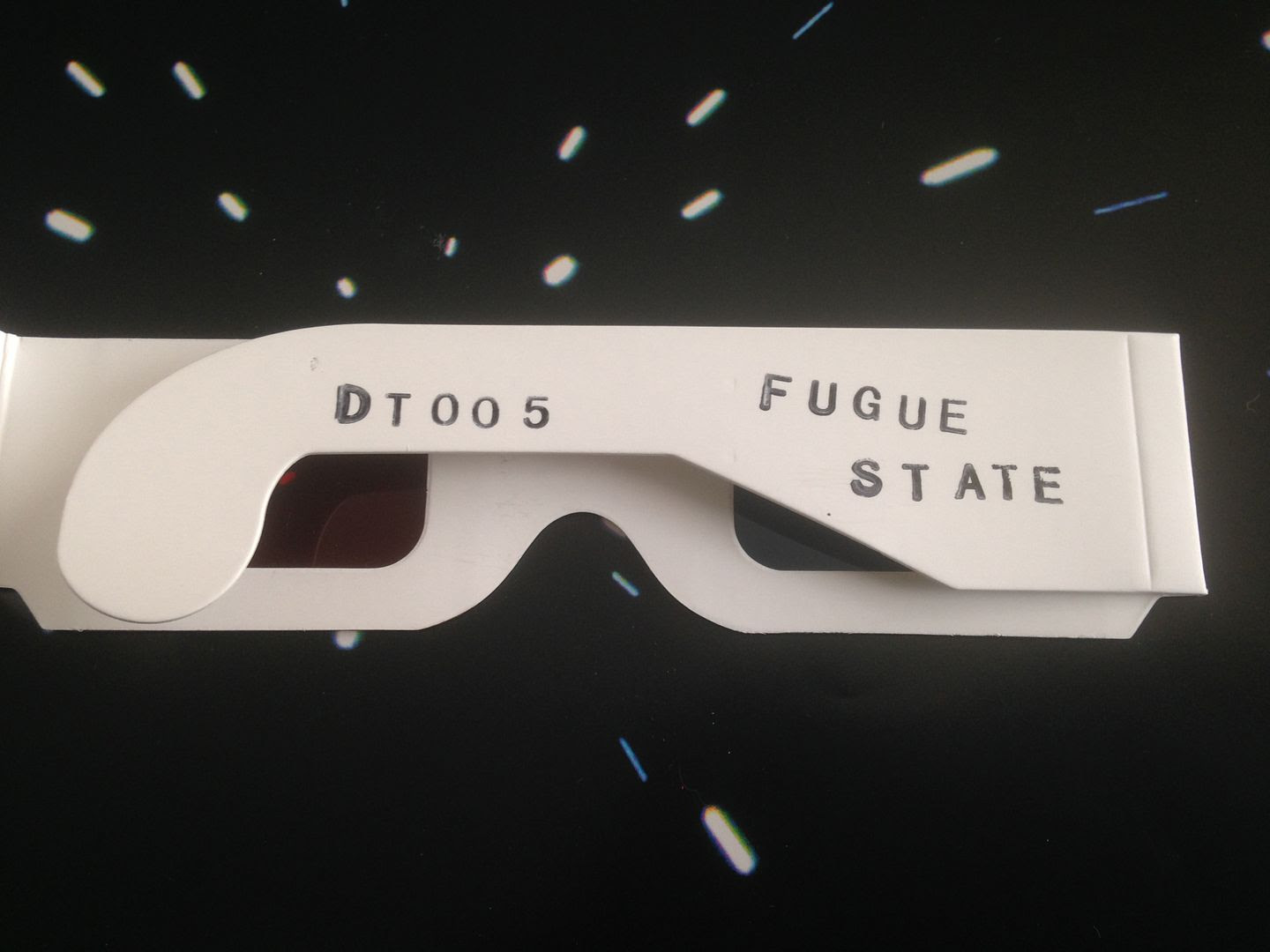