Cassette Review:
Bob Bellerue
"ALL IN" 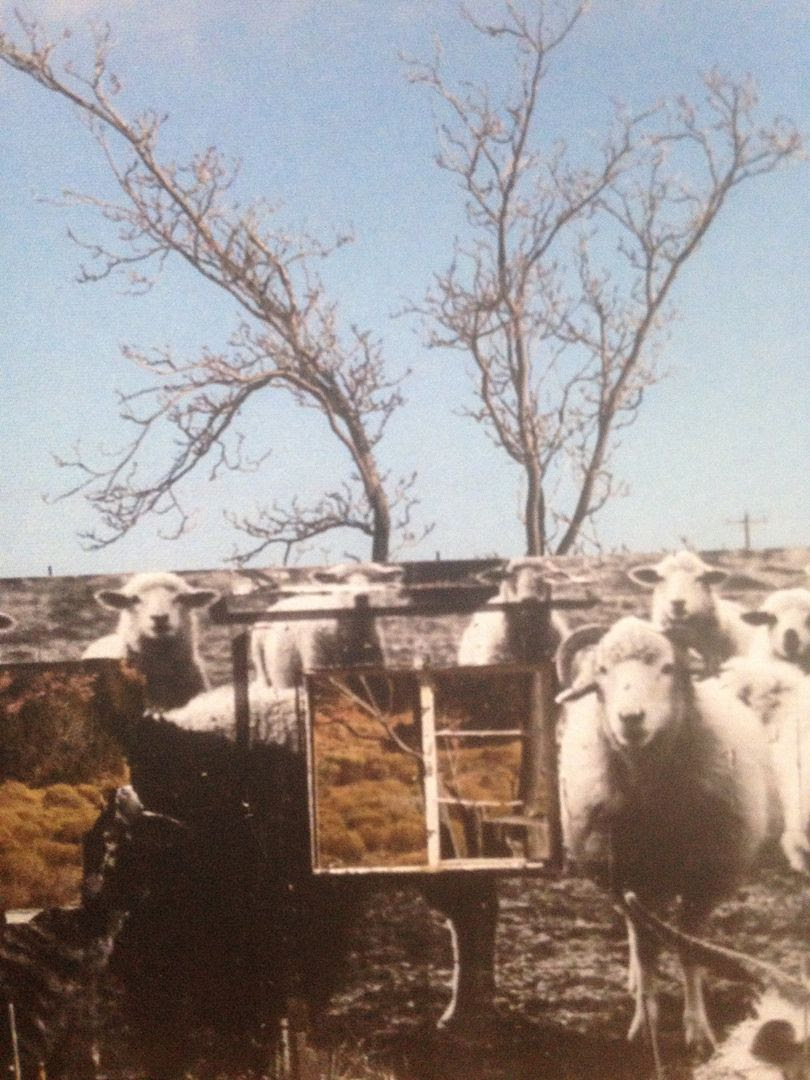 At first it sounds like we're in traffic but then the tone shifts to one of an electric buzzing.   This drones on in a lightsaber way with some static behind it which sounds like rain or perhaps splashing in a puddle.   Some sharpness comes through but that electric razor feel persists.    That water feeling continues back there but this droning comes through in waves now.  I'm not sure why, but when coupled with the water it makes me feel like it's a jetski or some kind of boat motor which is making this sound.

The sharpness and the distortion all come together now though and it no longer feels like we're in the water.    This has become a vessel of noise now, harsh.    Through the sharpness can come waves of speed as if we are at the racetrack.   It seems to be going in circles, then slows into distorted crashes.    This electronic buzzing has been consistent throughout this side though, I will give it that.  It sometimes can fade in and out, but overall, it's there to hold the piece together.

More sharp feedback now.     Blares like car horns come through.   There is a rippling amount of harsh static now as well.    Lightsaber sharpness.   This just feels like we're cutting through something now.   It's not even that it sounds like a chainsaw (even though it kind of does) it just has that sort of rhythm to it-- even if we somehow made a laser pen that could slice through metal.   There is also a decent amount of sharp feedback within this all as well, so you know never be unprepared for that to come out.

On the flip side we begin more with what sounds like a crowd talking but buried somewhat deeper into the background as there are also these tones coming through like a whale.   Glass tones now come through in a certain rhythm and you can still hear the crowd noise if you listen closely enough.    This cutting type of electronic buzz comes through now, similar to what was on Side A but with these glass-like tones still and just a new attitude I think.     This is just a fun sort of electronic feel to the song but then has these occasional electric buzzsaws coming through now.

Lightsabers blast through now, a bit more hardcore.  It can seemingly just as easily resemble a plane taking off before it combusts into broken windchimes.   It begins to cut in and out now, as the whirrs slowly build.    A scream I suppose comes out but only once and briefly.    Though there are more screeches like from racecars later on which comes to more screaming, but this time they sound more like a cheering on even though they are still brief.   Sharpness continues with the racecars and this just has a driving sound now but not even in that way.

Vocals seem to come through heavy distortion as words are somewhat spoken now.    As it all grinds to a halt, you can hear the applause as if this was recorded live.    I find it rather interesting how these pieces of music are made live and I've had theories before about creating instead of playing the same songs over and over, but even if you want to hear the same song again and again, you will very likely find something new to take from within these sounds the more times you listen to "ALL IN" and that is why I always say the best music is the music which keeps on giving. 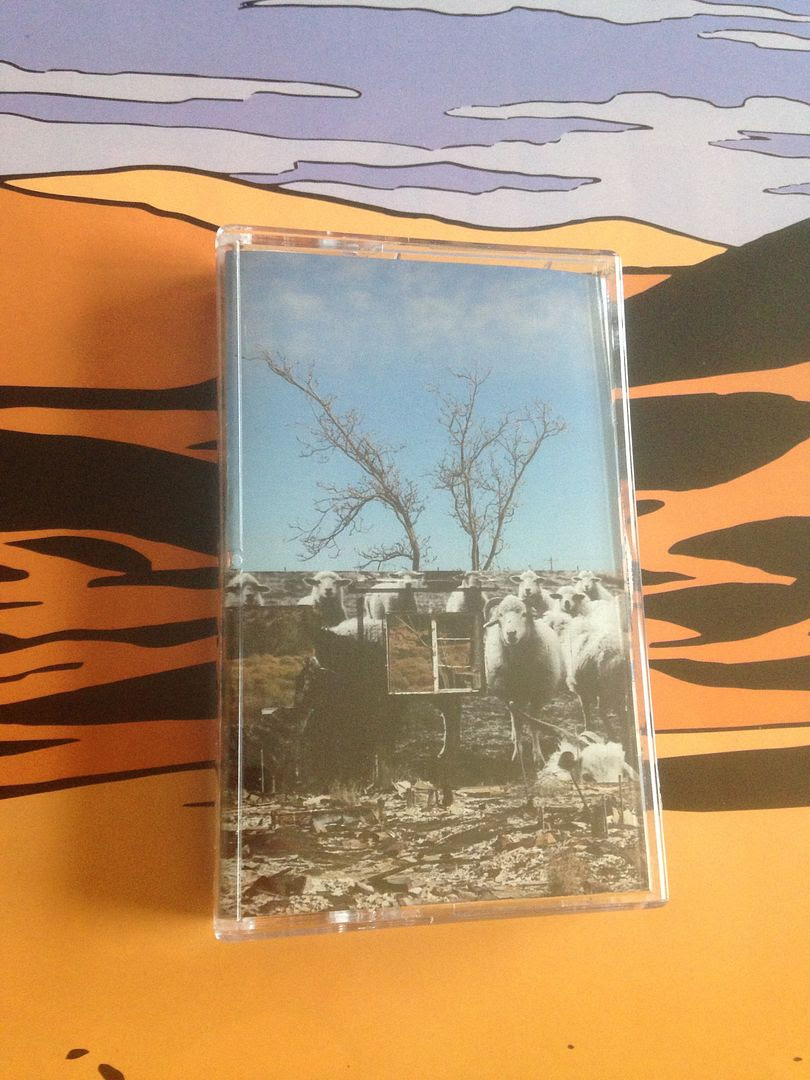 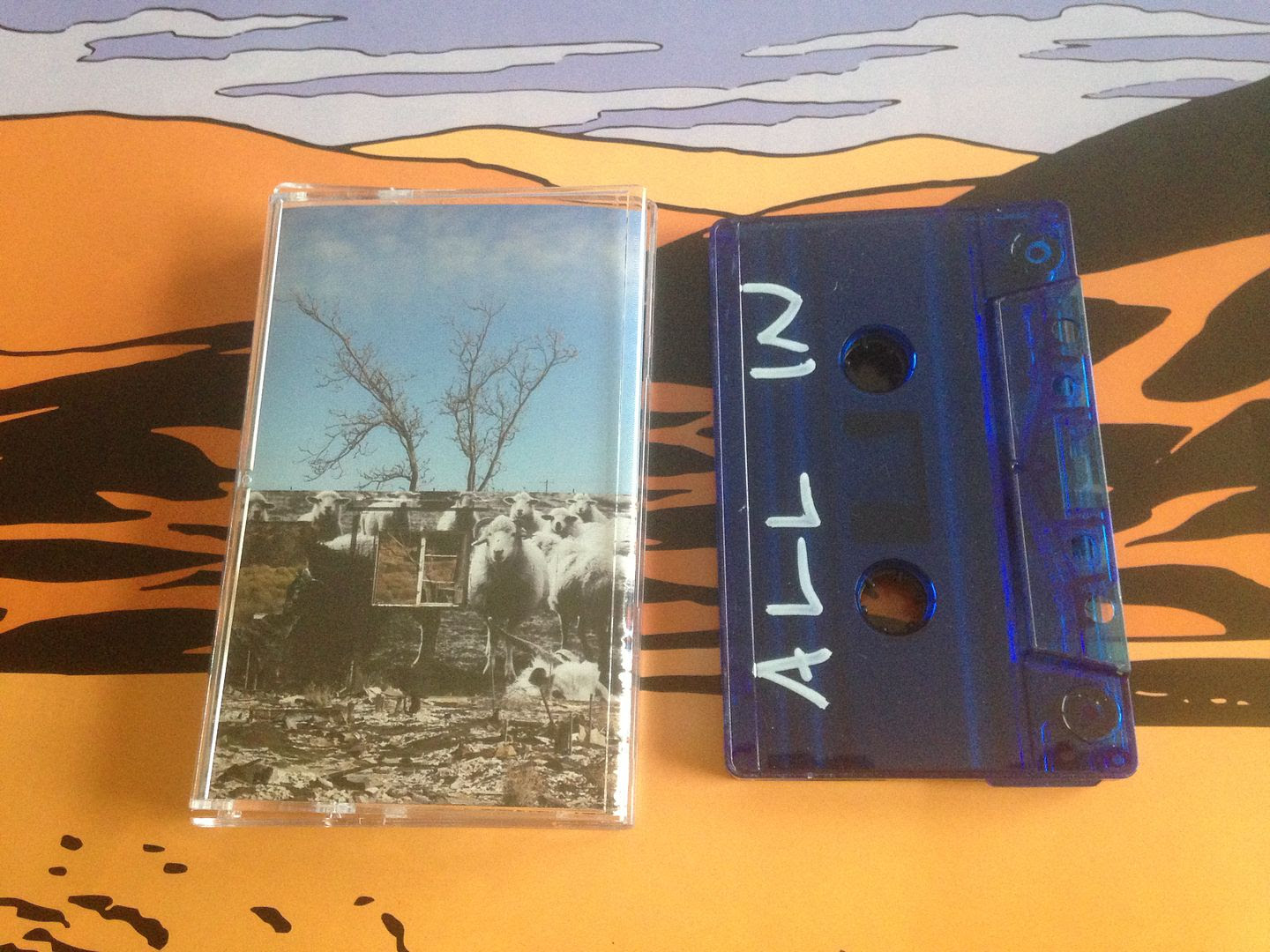 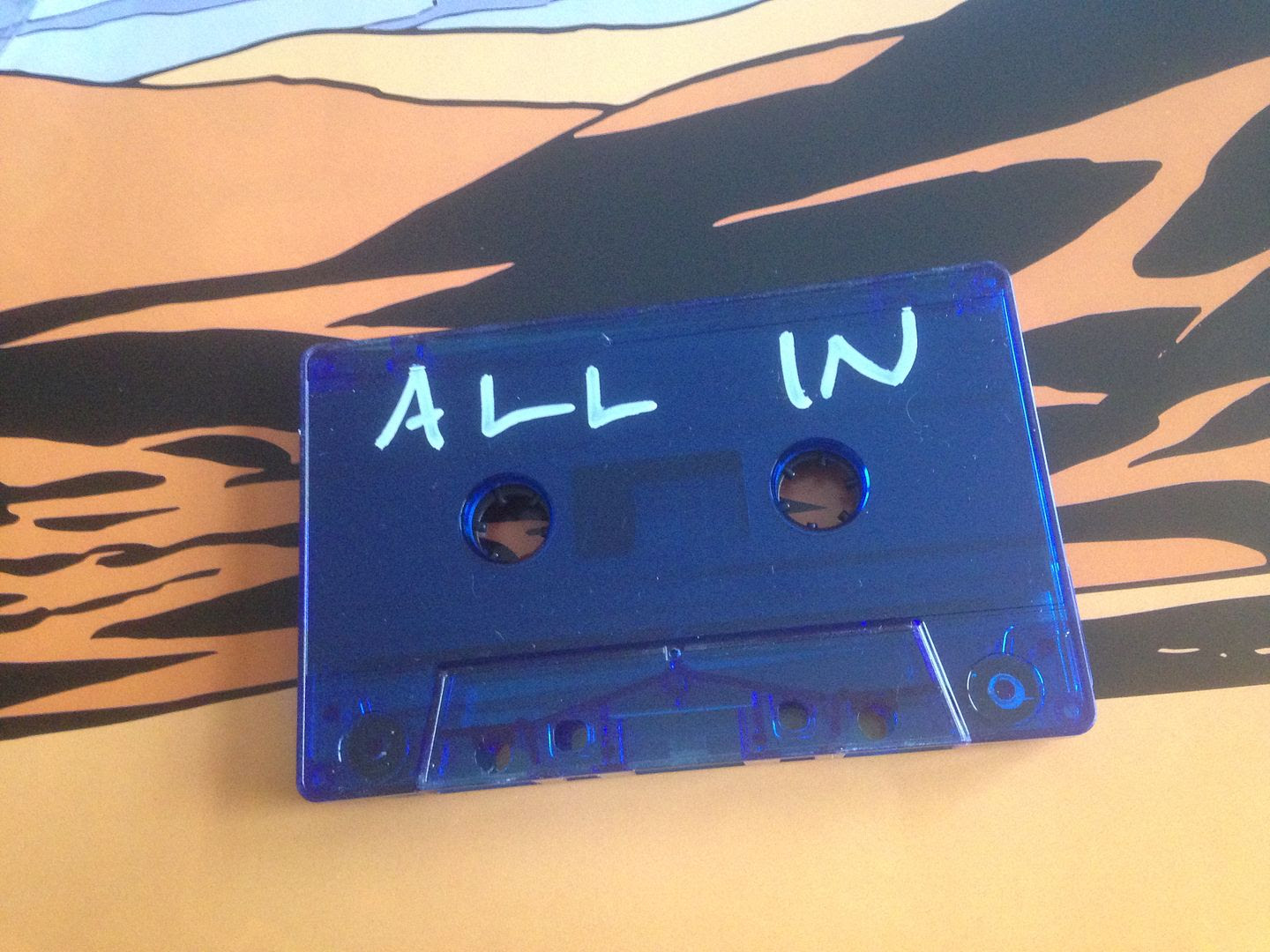 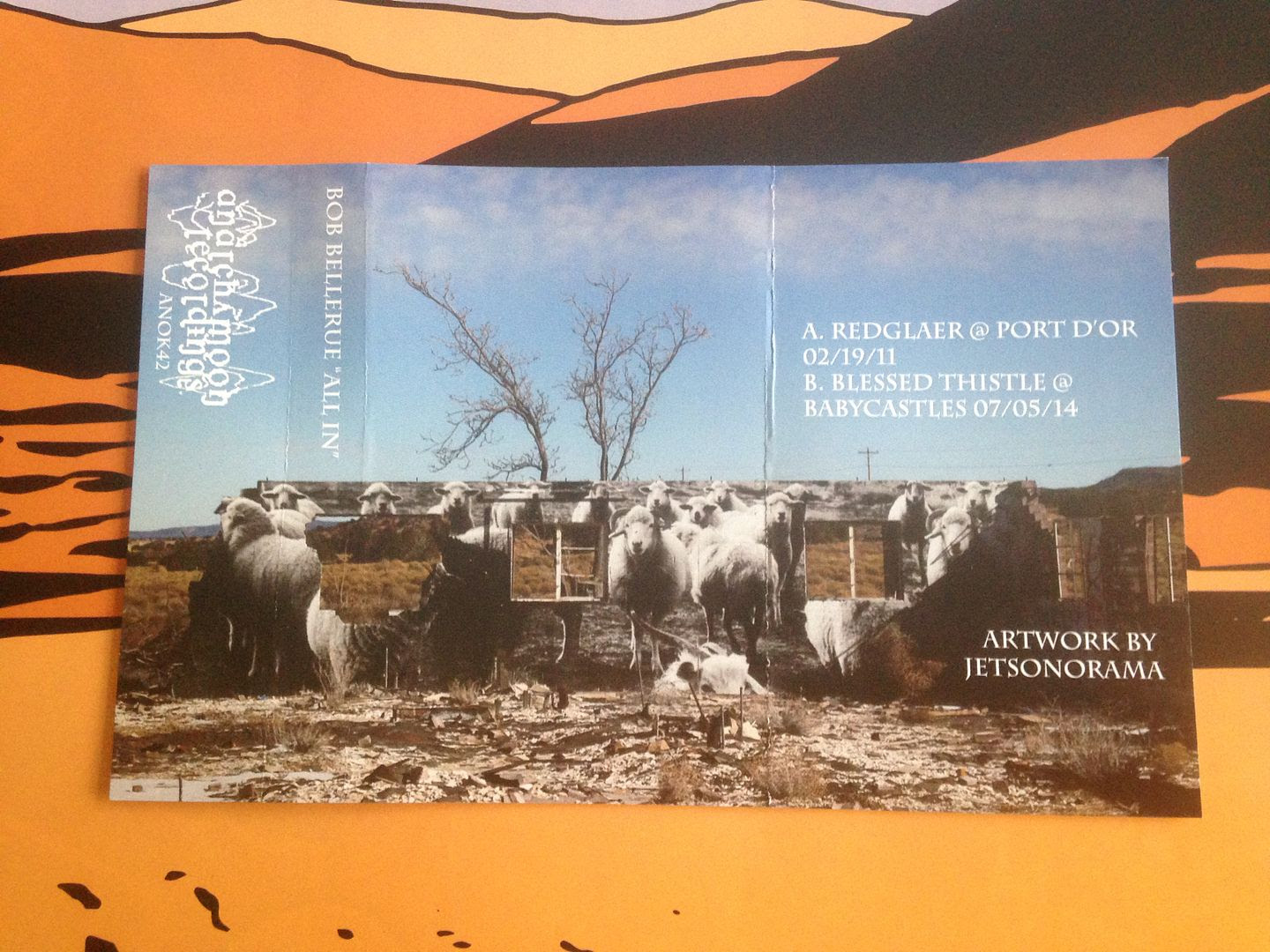 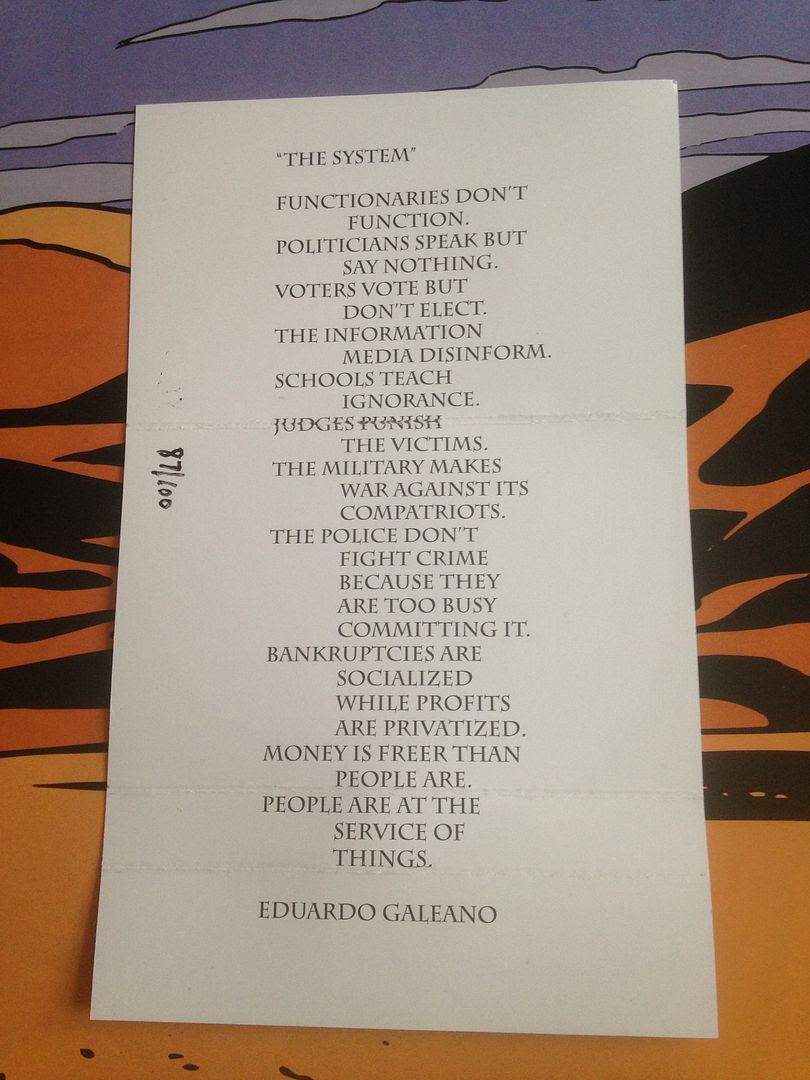 Posted by Joshua Macala at 9:45 AM