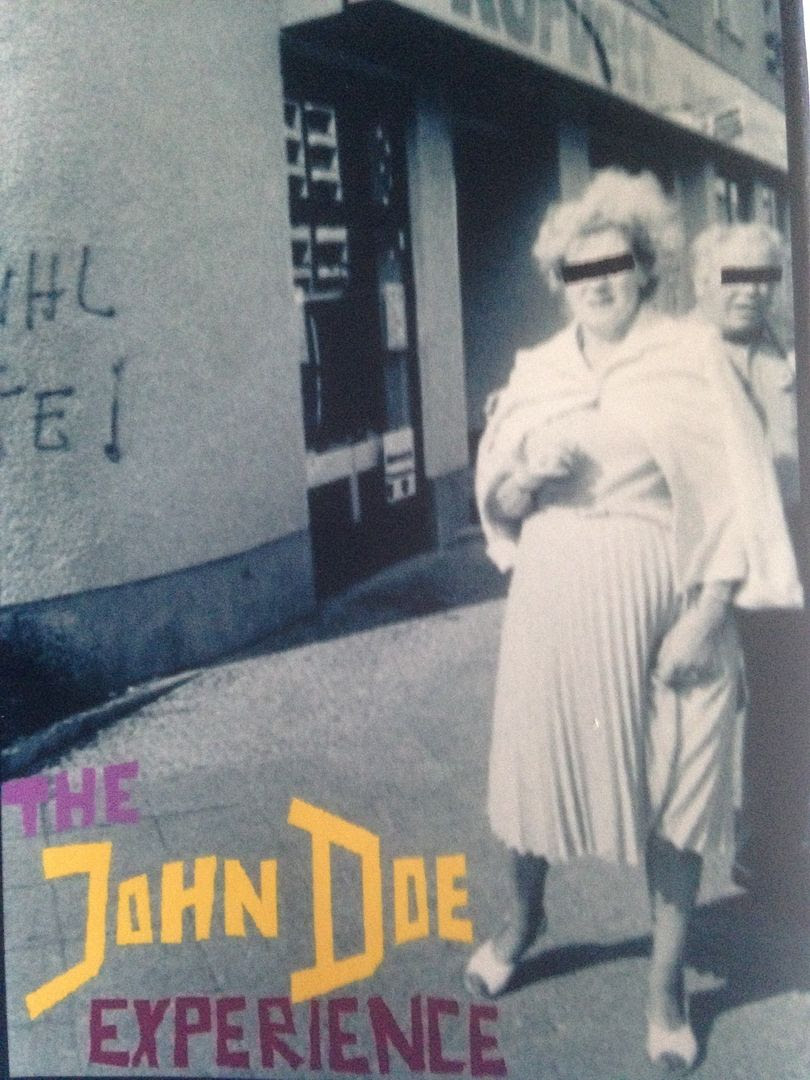 If you've listened to enough music you've probably heard autotune before.  I'm not sure when the first time I heard autotune was but I am almost certain it was at a time before I even knew I was listening to it.   While autotune can change your voice to make it sound "better", my main concern with it is that it is done through technology.   I imagine one day a world where music is taken over by robots and computers.   It's not just that the music would be electronic but they could even write a program to simulate guitars (Which they do have now, for the record).

Maybe it's not so much the fact that this technology doesn't exist yet (because it certainly does exist) but I feel more like it's about how it has been used.   Someone- a human- has to tell the voice (Even if automated), drums, keyboard, guitar, etc. what to do.   But I feel like in the future- maybe even in my lifetime- there will be a program which will create its own music.   It will study patterns of modern pop and try to reproduce them with numbers, much like how you are suggested similar movies to watch on Netflix based on what you watch.

That technology might already exist.  People might already be using it for all I know.  What really scares me is that one day I feel like this will become the whole of our music.   No music will be made organically anymore- humans will only let a program run and it will not only create its own music but also send out its own PR emails, post to social media, etc.    Do you sense it too?  A change in the way music is created?   Do you also feel as if it is becoming more AI-based and less human-based?

On The John Doe Experience's self-titled cassette these themes are explored.   The songs range from electronic to rock, loops and computer voices but the overall space sound of it even just makes me feel like we are blurring those lines between computers and reality.    In many ways it feels like a warning.  The John Doe Experience wants us to know what is coming, to confirm that I am not paranoid and what I fear might become a reality one day.   And yet at the same time it almost feels like a solution.   The music seems to say "We can do this instead of taking humans out of the music equation completely".  Or perhaps it's just something to sneak past the robots, unsure as to whether this was created by man or machine.

With a definite Terminator vibe, what is more interesting as the title of the song "We Are Drones" being repeated.   Spoken words and pianos bring us to an end on this cassette, but the more I hear it the less I am convinced that it is merely the end of music as we know it.    The finality of not only this song but the ones leading up to it make me feel like it could also be the end of humanity as we know it, the robots living our lives now.    Is this what music will sound like when the world goes full robot?  It might, and it'd be interesting to have a sample of that, but either way, take this cassette as a warning or just listen to it because of how much it rocks.   Either way, don't say I didn't warn you (and The John Doe Experience did as well) 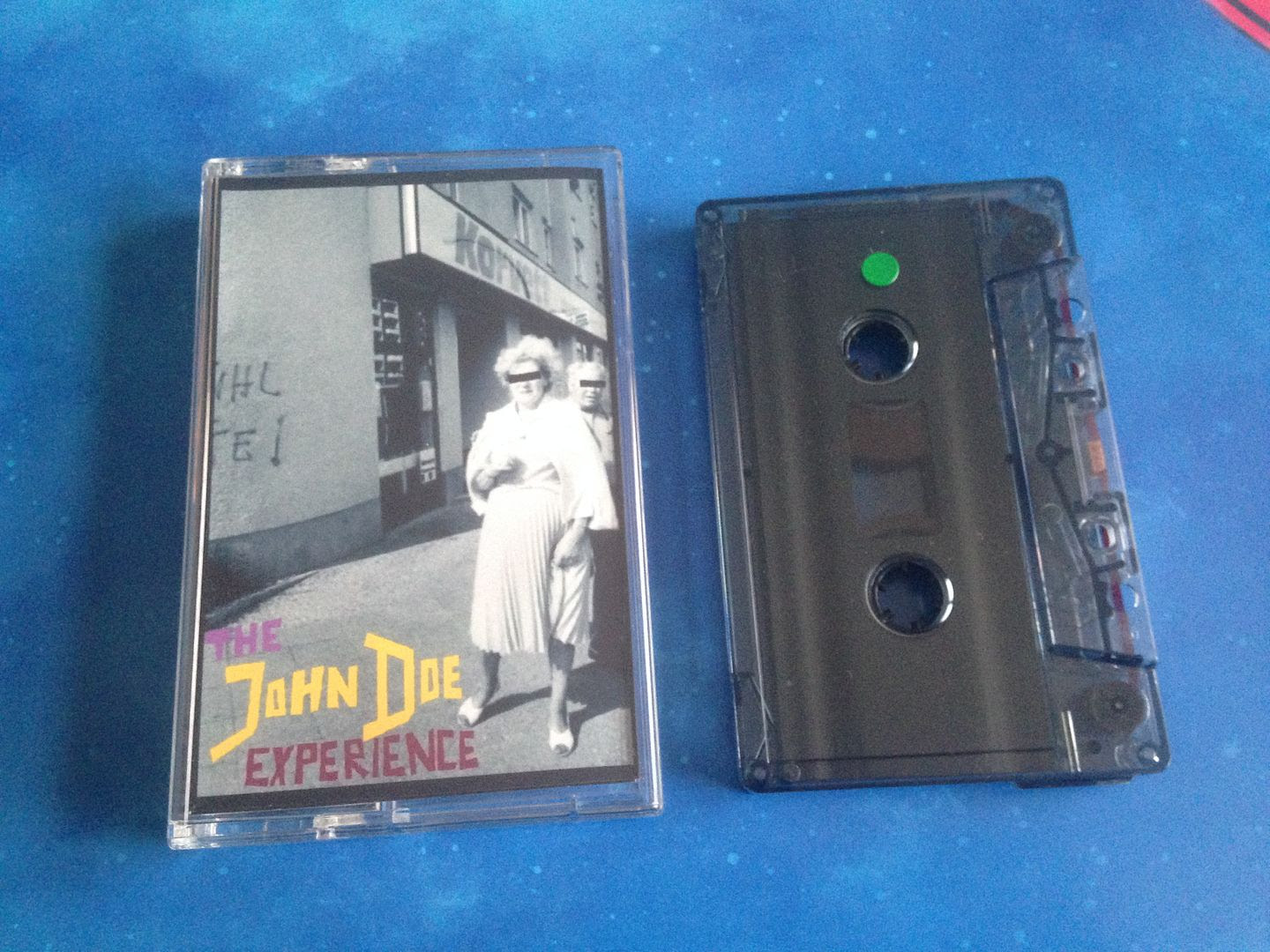 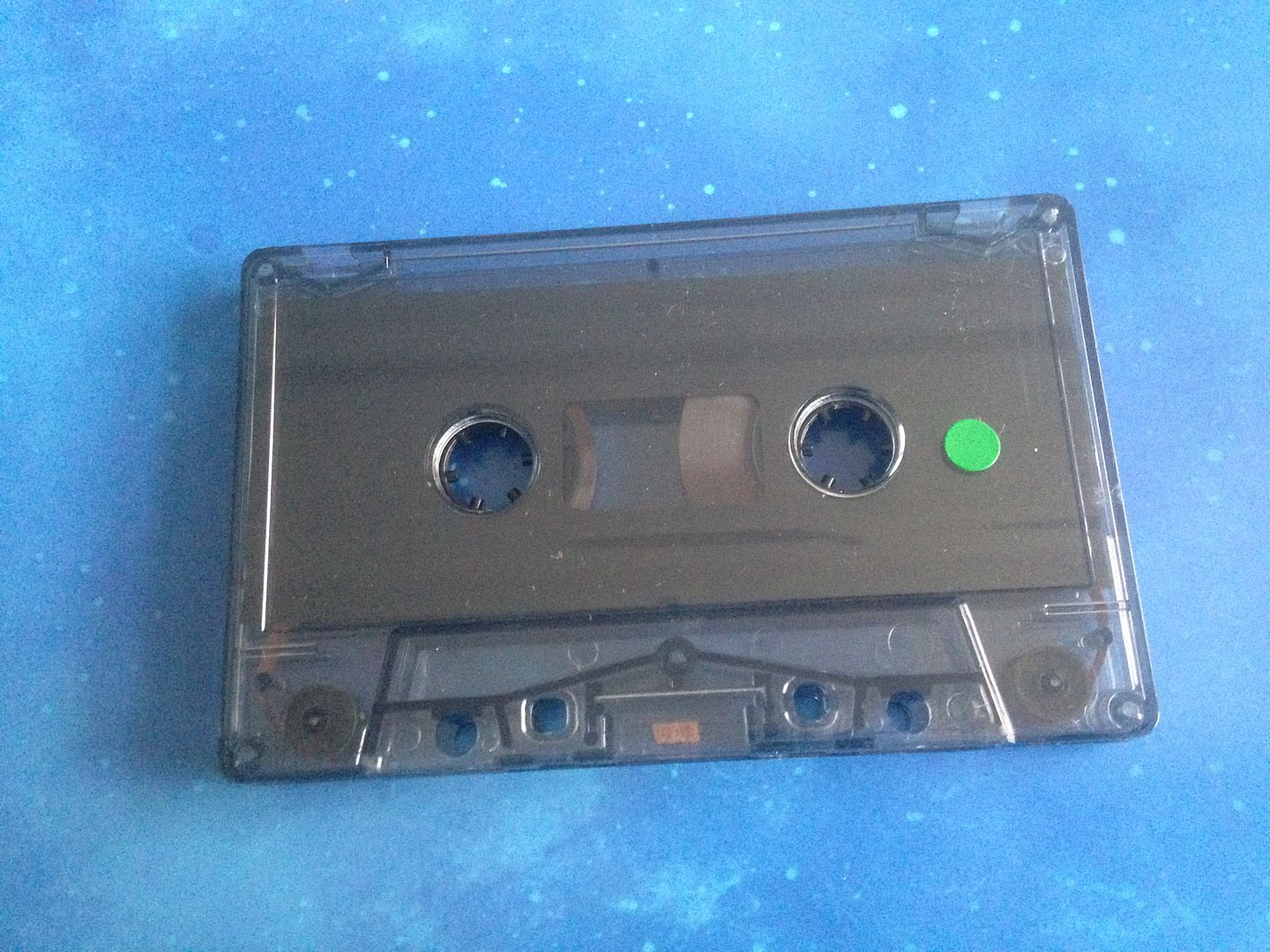 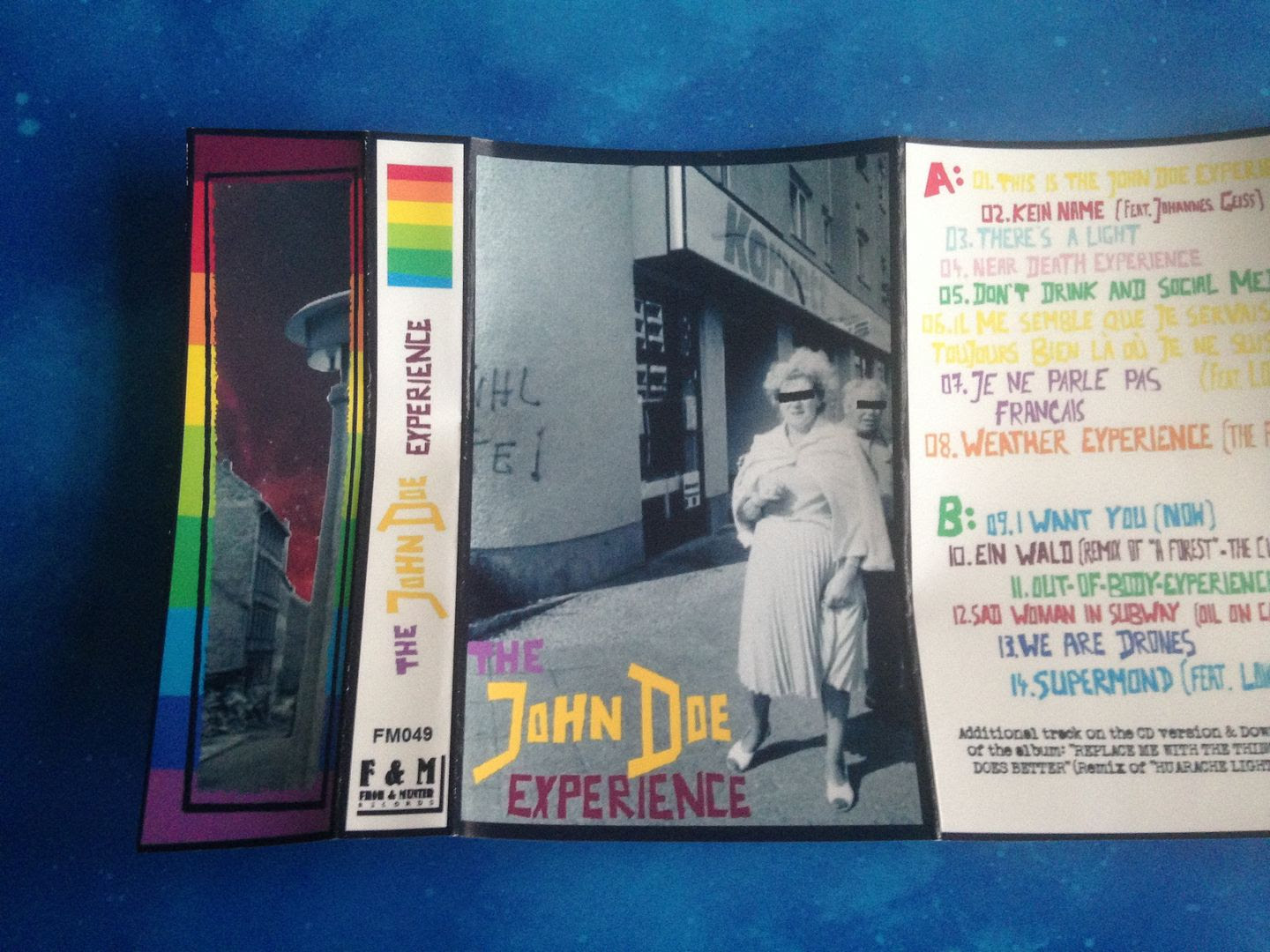 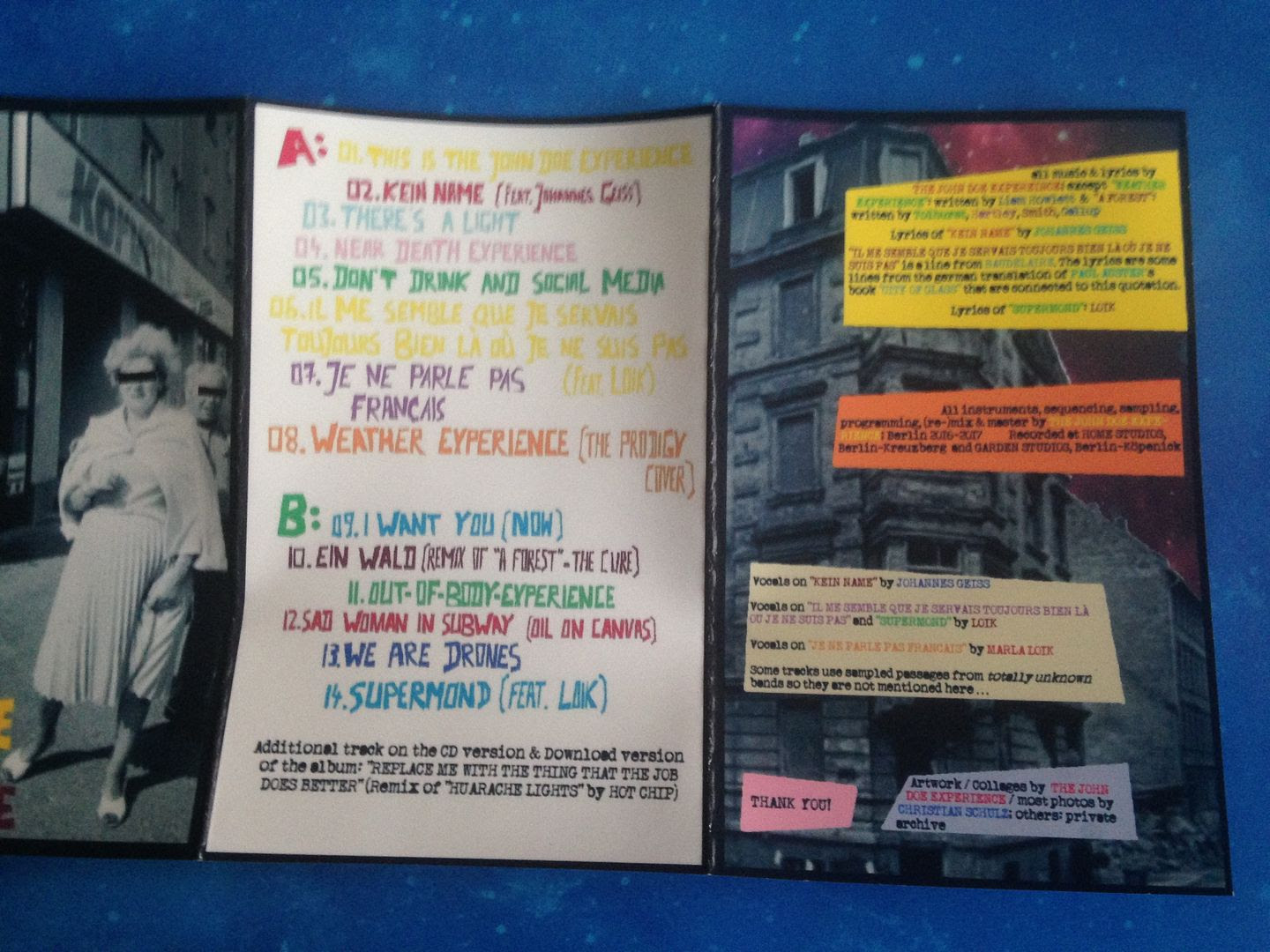 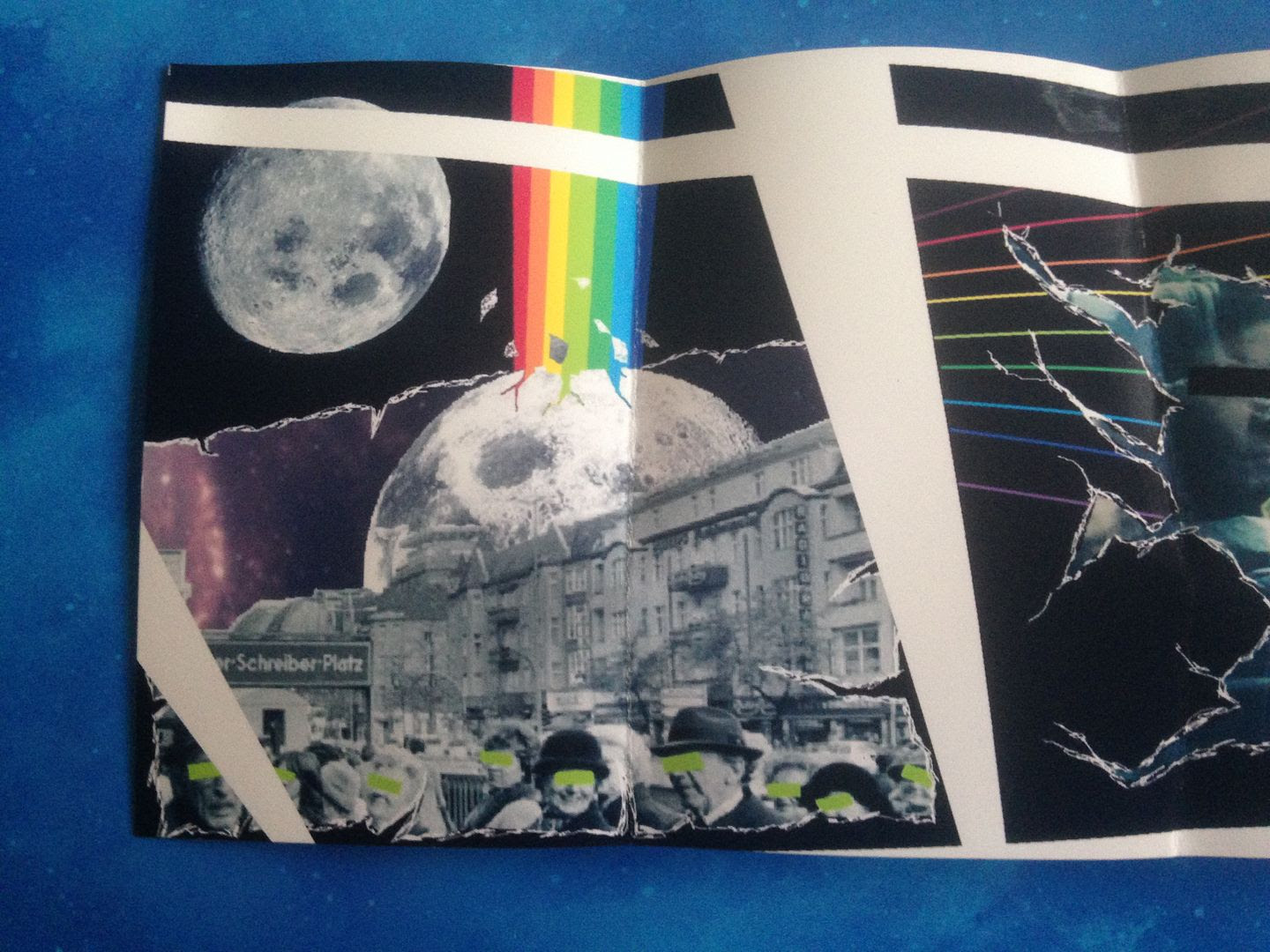 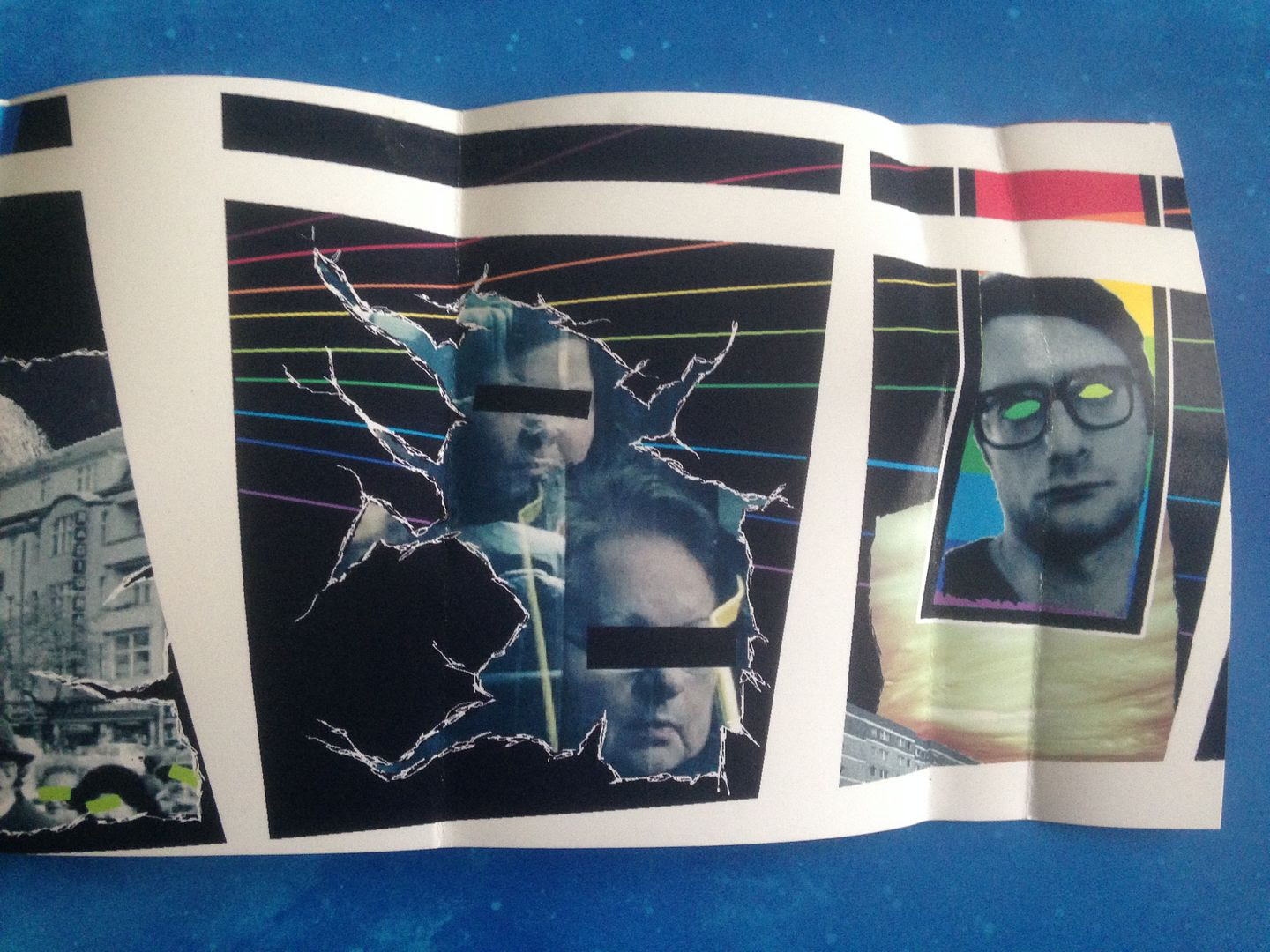