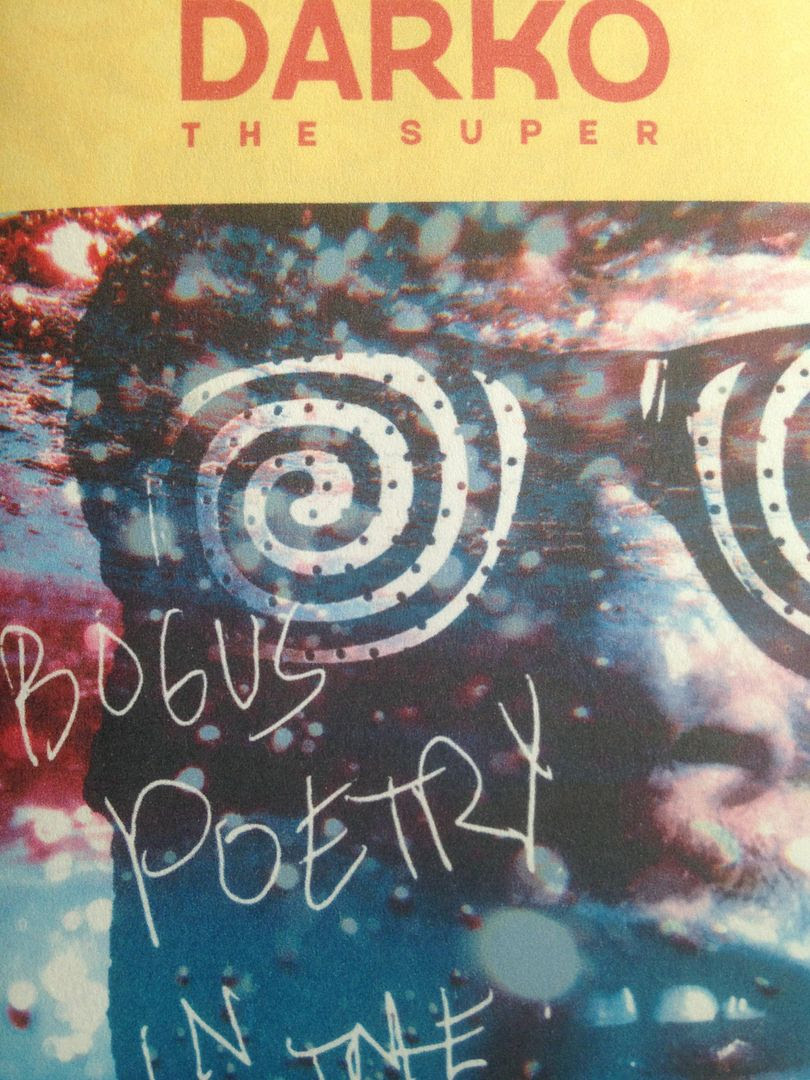 The more you listen to Darko the Super the more you begin to see the themes in his songs.  For example, while there was a song on The Hell Hole Store cassette that mentioned The Spits, "Bogus Poetry in the Dizzy Age" has an entire song dedicated to them.   He also continues to put the slam on other musicians, which I don't know if you're supposed to speak ill of the dead or not but Darko gives no fucks about Biggie Smalls or Michael Jackson.   Seriously though, I love the song about Biggie Smalls because no one wants to work at UPS- even if they are hiring.

One true testament to the lyrical liberation of Darko the Super is when he manages to draw hints at both the movie "Se7en" and the animated series "King of the Hill" within the same lines.    Now if anyone ever wants to know what those two pieces of pop culture could ever have in common, Darko is your answer.   (Side Note: "Se7en" was also recently added to Netflix)  I just find it amazing I still seem to get all of his references.   Some people might hear "I sell propane and propane accessories" and not know it outside of the fact that it was turned into a meme at one point.

An issue I have thought about- and I'm sure everyone involved with and around Darko the Super has as well- is whether or not Darko the Super is overexposed because of the amount of content he generates.    I'm not sure I can think of an artist who has as many songs as Darko the Super (Maybe the Flaming Lips were going for something similar once but not another rapper) so do we really have a point of comparison?  I mean, it's not like I dislike radio rap or let's say Drake specifically because I feel like Drake has too many songs.   I don't know how many songs or albums Drake has and I don't care.   I've had to hear them and that's enough for me.

My point is that if you have a lot of something (like songs) then, sure, it could diminish the quality.   But having listened to as much of the Darko the Super albums as I have, I can tell you that this is not a problem.   The quality certain does not suffer because of the quality.   I will offer this one piece of advice though to anyone who might be thinking about listening to Darko the Super and doesn't know how to get into all the music.   The amount of music can be overwhelming, I can understand that, and so rather than downloading them all at once or feeling like you have to buy all the cassettes, just take it slowly, one album at a time.   Pick one- any one- and just listen to it until you can rhyme along with it.   And when you feel comfortable enough with it, download another one.

It also needs to be stated that this album quite possibly has more anger, more drive to it than any other album I've heard from Darko the Super.   Yet, at the same time, the music is rather chill.   The lyrics feel like they should have that in your face music to match like a Denzel Curry or Ho99o9.   The music is more laid back though, like he'd be rapping about weed more than he does, but hey, there is a song about drugs so that's all we can really ask.  Still, the combination of music and lyrics might seem like a mix up but I still appreciate it. 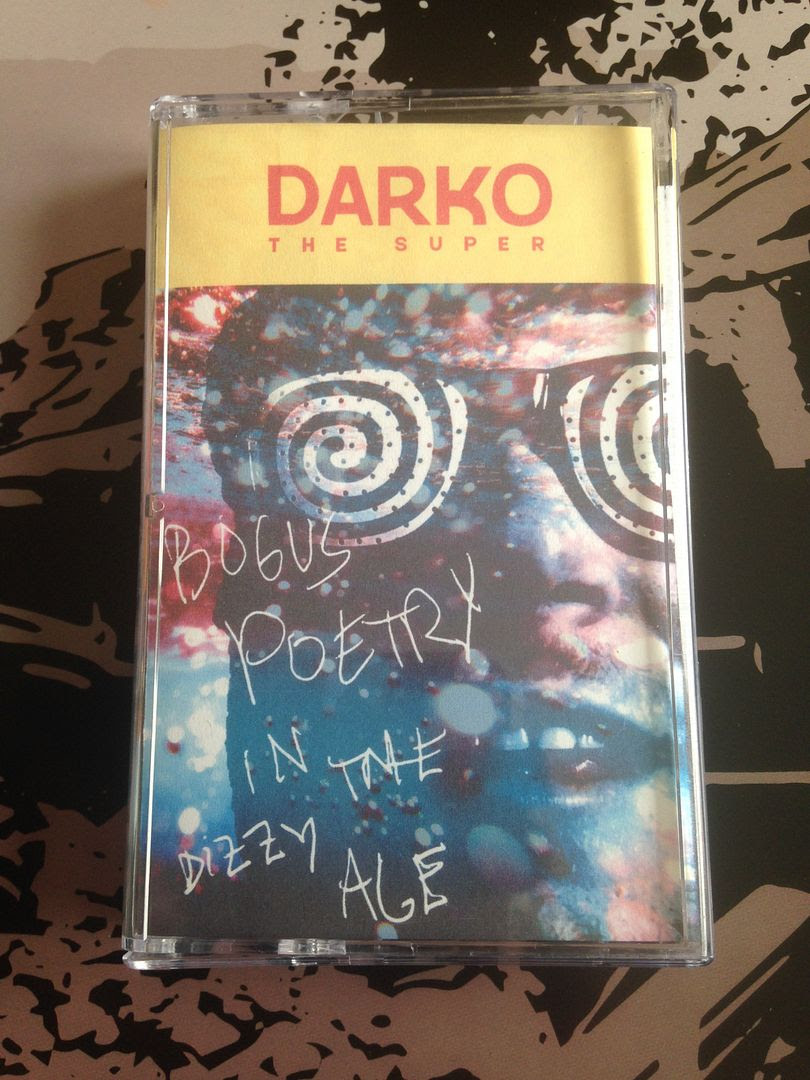 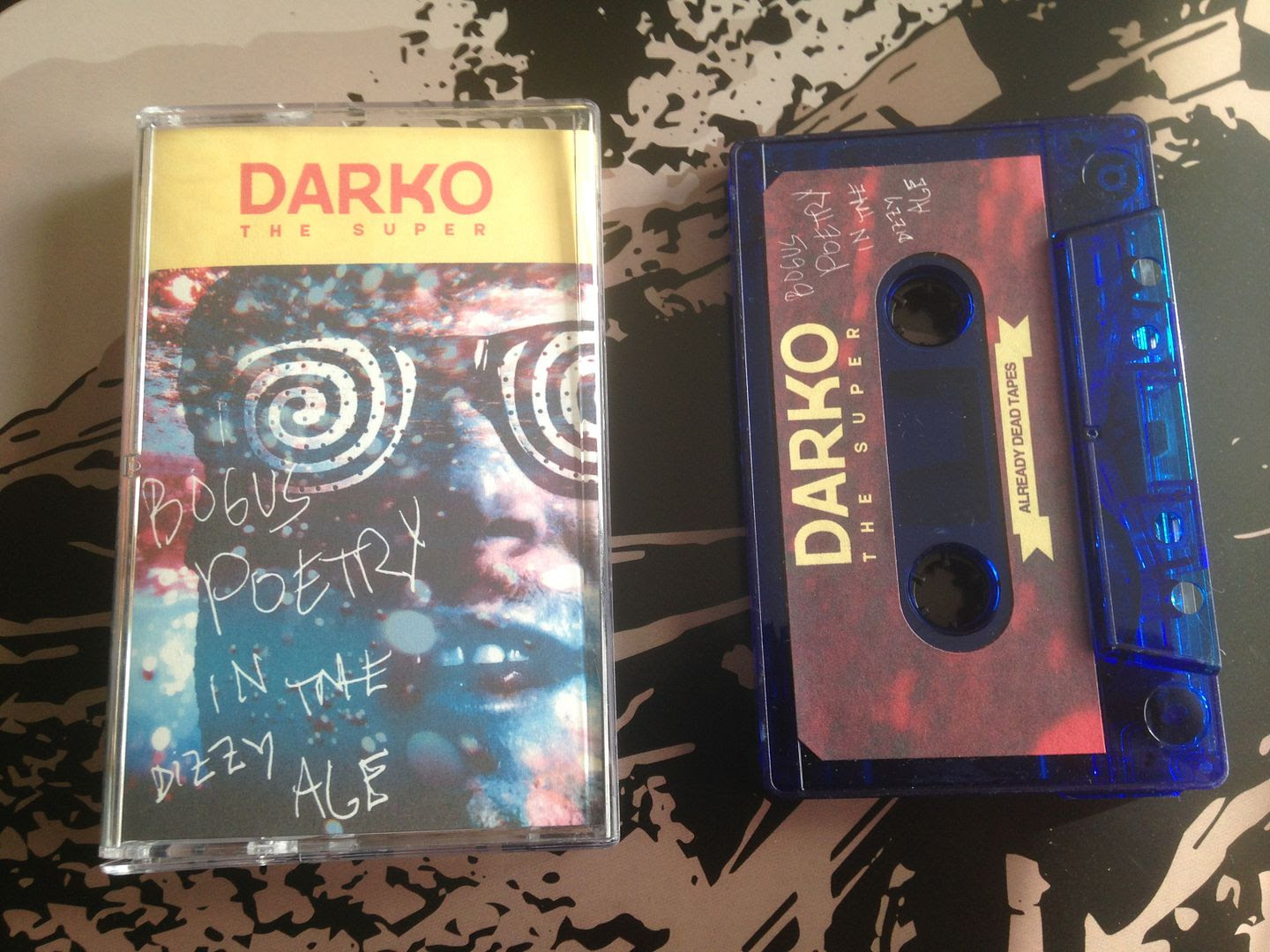 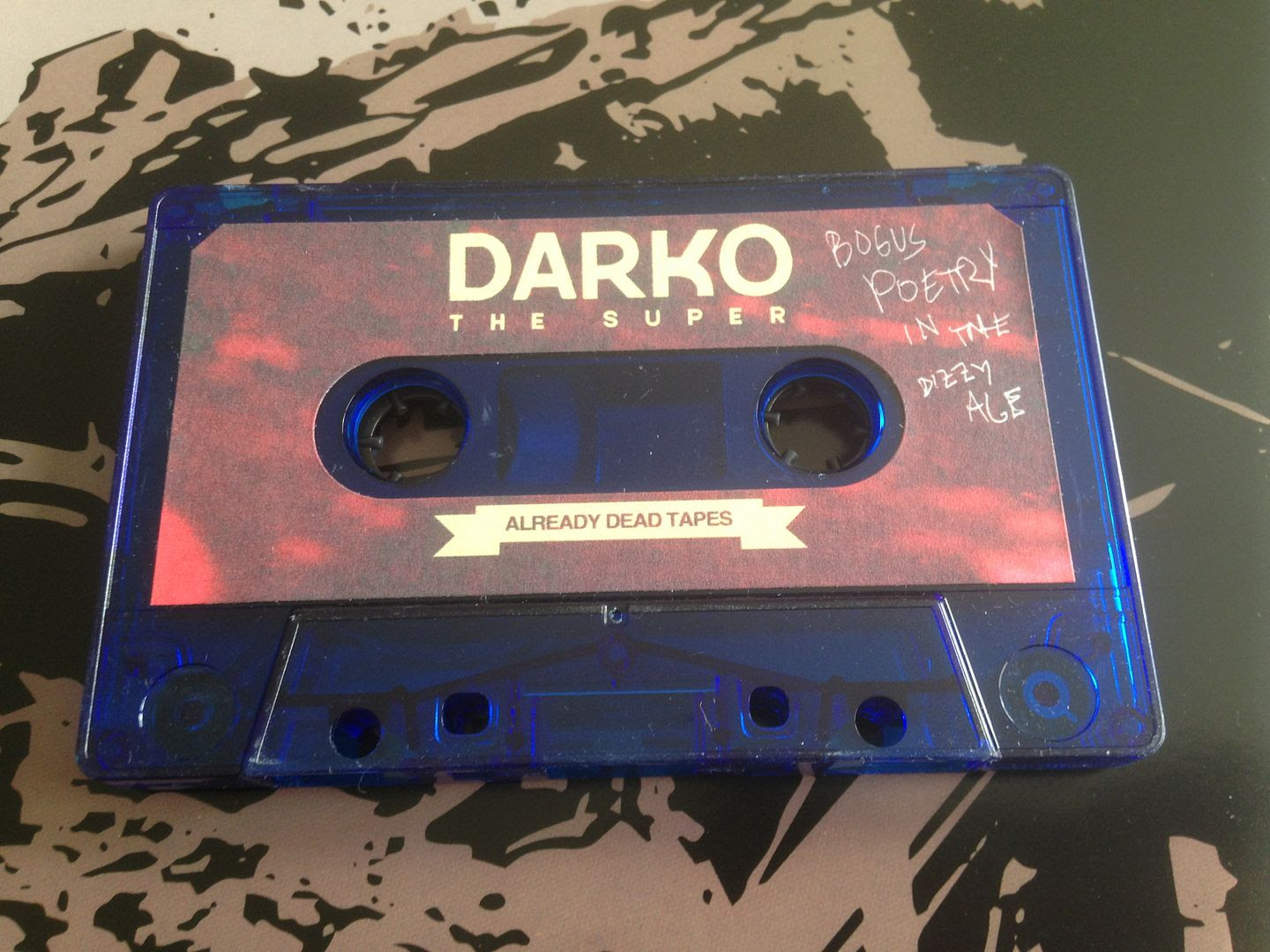 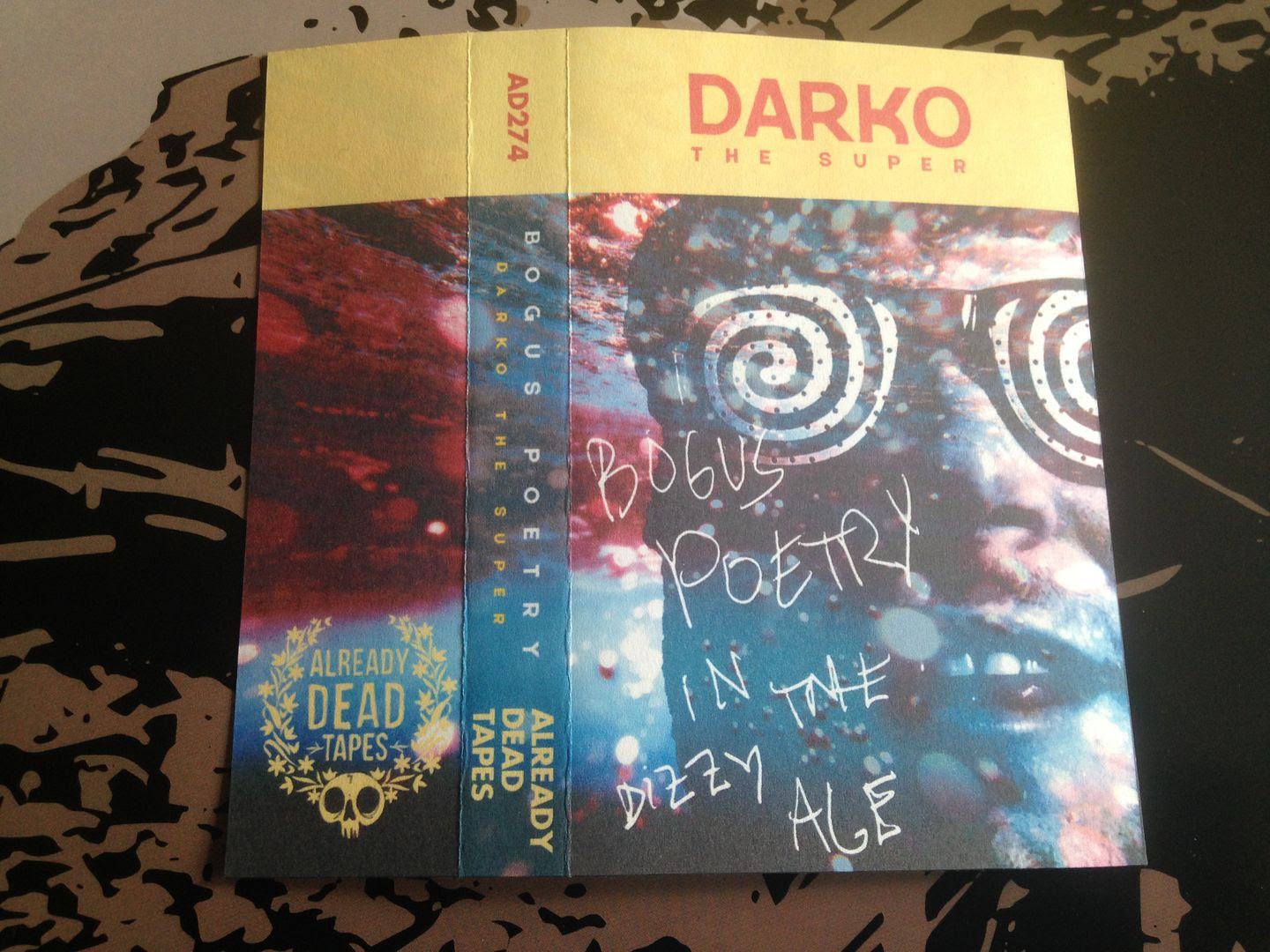 Posted by Joshua Macala at 8:34 AM