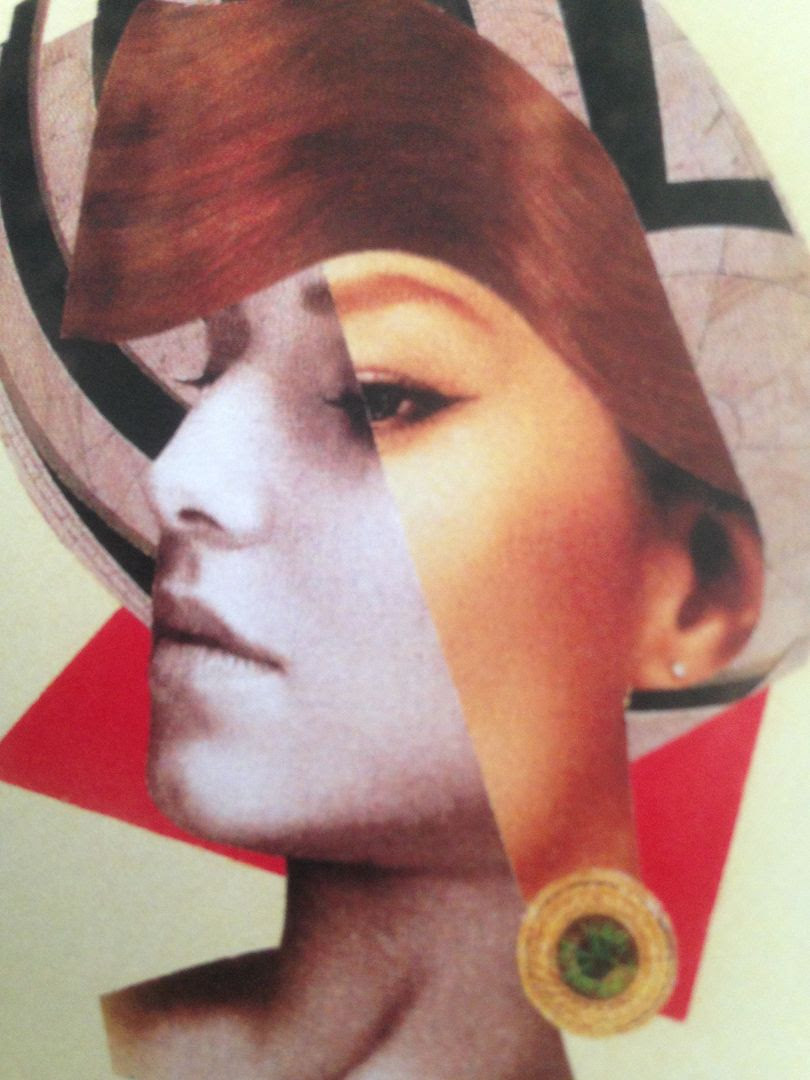 "Delicious Fish" begins with a sort of chorus of vocals.   As it begins, within the first few moments, all you will hear are harmonies made by vocals.   This type of concept has always been interesting to me.   I'm not the biggest fan of a band who wants to sing all of the instruments parts (The Bobs are real! Google them) but if it can have a more subtle approach to it, such as Sharon Gal displays here, then I'm all in.   There is this almost drone tone to it, but again, it is being made entirely with the human voice and as such I think it just stands out from everything else out there.   It grows a little alien-like and that dark ohm tone can be heard in the background as well.

The vocals turn into these "who" type of sounds which fall somewhere between an ape and an owl.   (I'm writing a book now called "An Ape And An Owl"-- I've got dibs!)   This turns into a deep, hollow type of feel of drone which is no longer being made by a human voice.    It sounds like it could be coming from a cave somehow.    Perhaps that could make this a little "Planet of the Apes"-like.     The sound grows lighter, a bit more towards the glass side as the ringing increases as well.    As the piece continues it feels more and more like we are being taken into an abyss.

The voices briefly return- though perhaps it is just one voice- before I believe the first song on Side A comes to an end.    Through whirrs and howls come sounds like crying, not sobbing because you're sad but more like a pained animal-- my mind for some reason pictures a wolf caught in one of those traps that starts as a circle and then snaps in half and closes.     Heavy breathing is also in the background of this all which just leaves me confused more than anything.     Somewhere between a pained cry and the humming of a bird, perhaps some other note, this side comes to a close leaving me wondering how there can seemingly be so many different forms of drone.

Ringing guitar (I believe guitar) notes start things off on Side B for the third and final movement.     I can hear the distortion but definitely feel it to be more of a drone guitar piece as it has that Hendrix fuzz which can be more recently related to an artist such as BBJr.    While this can change to come out in waves it mostly just sounds like one long sweet, sweet layer of feedback.     I begin to question at times whether or not all these sounds are still being made by a guitar, but it is only because I had heard the guitar earlier I believe that they still are.

As this song goes on it does get a bit darker.    It can feel relaxing but at the same haunted.    Before it reaches the end it turns from something which can generate a feeling within you into something which can mostly focus on creating images in your mind.   I'm not sure how to describe what happens with the sound exactly other than to think of it as a car racing faster and faster.   Perhaps you can even think of it as someone hitting that button to send them into hyperdrive.   It seems fitting as well because that particular sound trails off at the very end.

What Sharon Gal does on "Delicious Fish" is push.    For the first two pieces your ideas of how drone sounds and should sound will come into question.   Not only will you marvel at what Sharon Gal has created here, you will wonder why no one has really thought of this before.    At the same time, on the third and final piece, your mind will be taken to a place where it feels like it is listening to a guitar (and not just because the title is "Guitar Music") and you will begin to question that and everything you know about guitars. 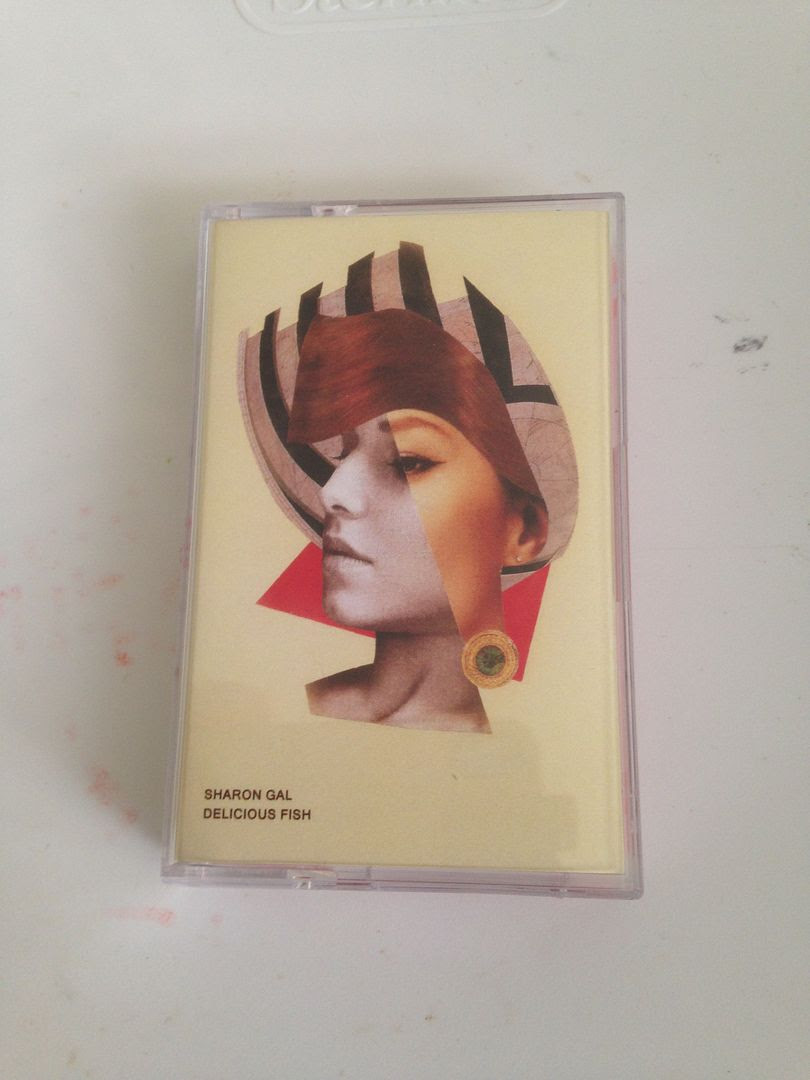 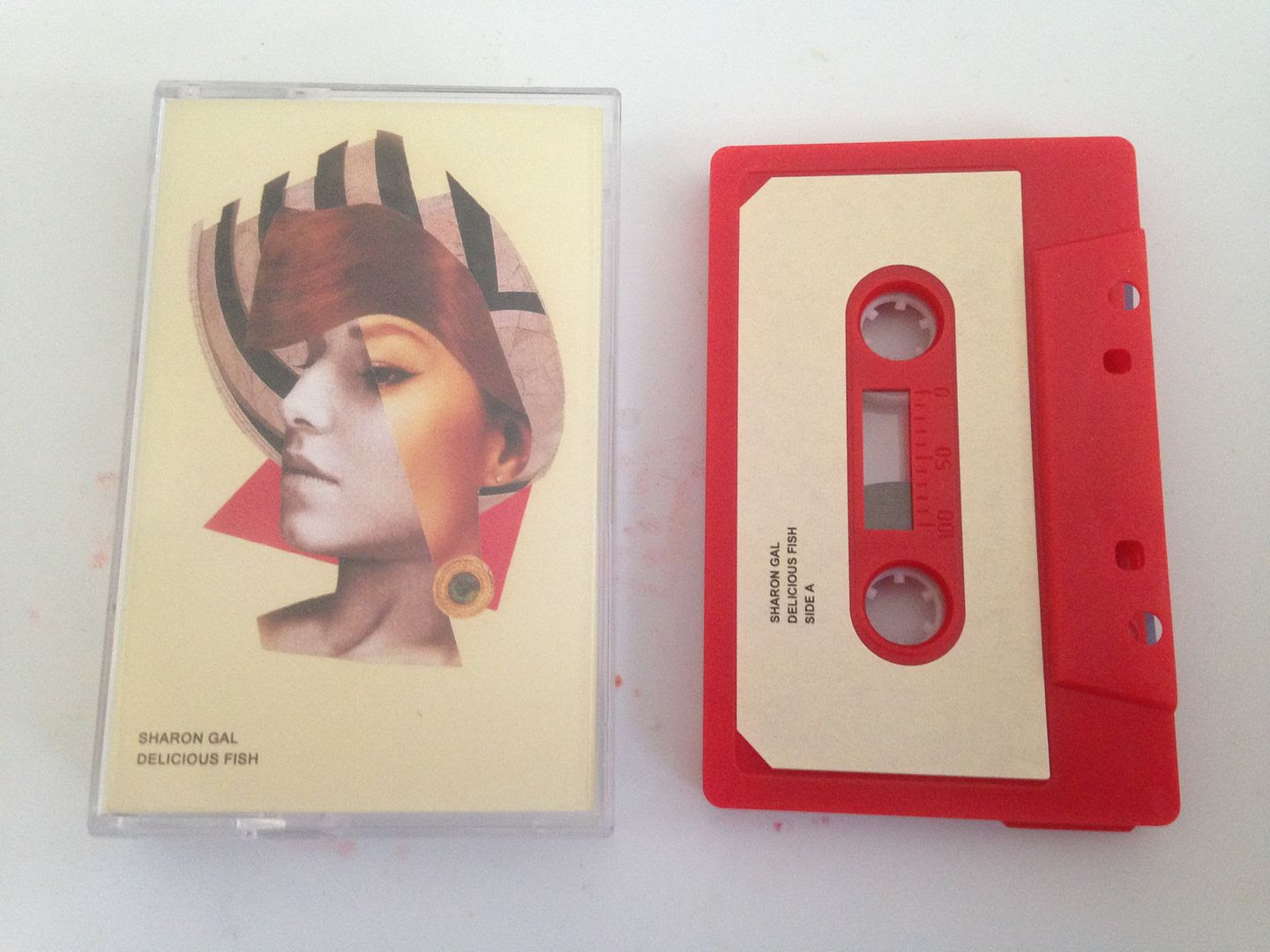 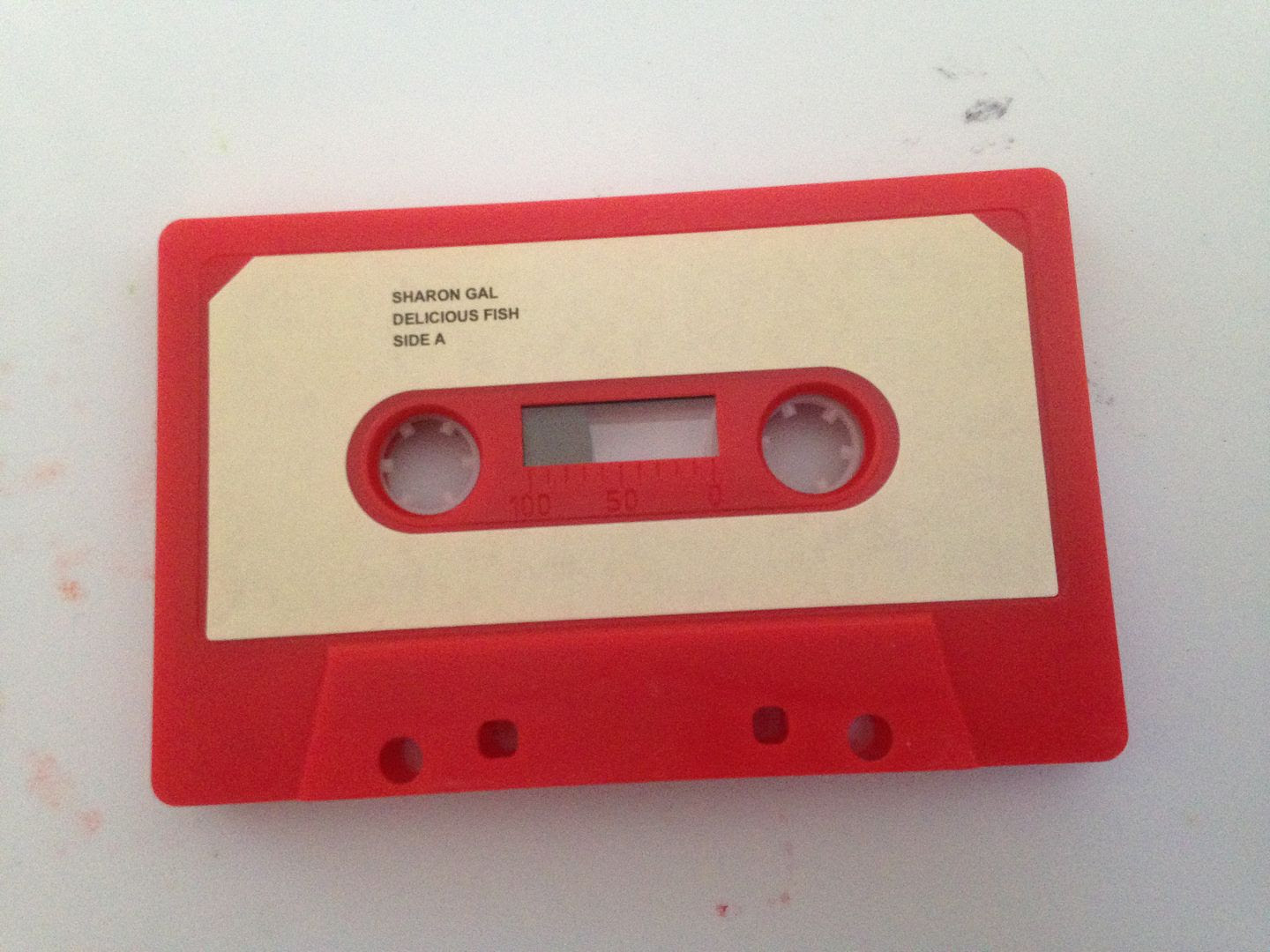 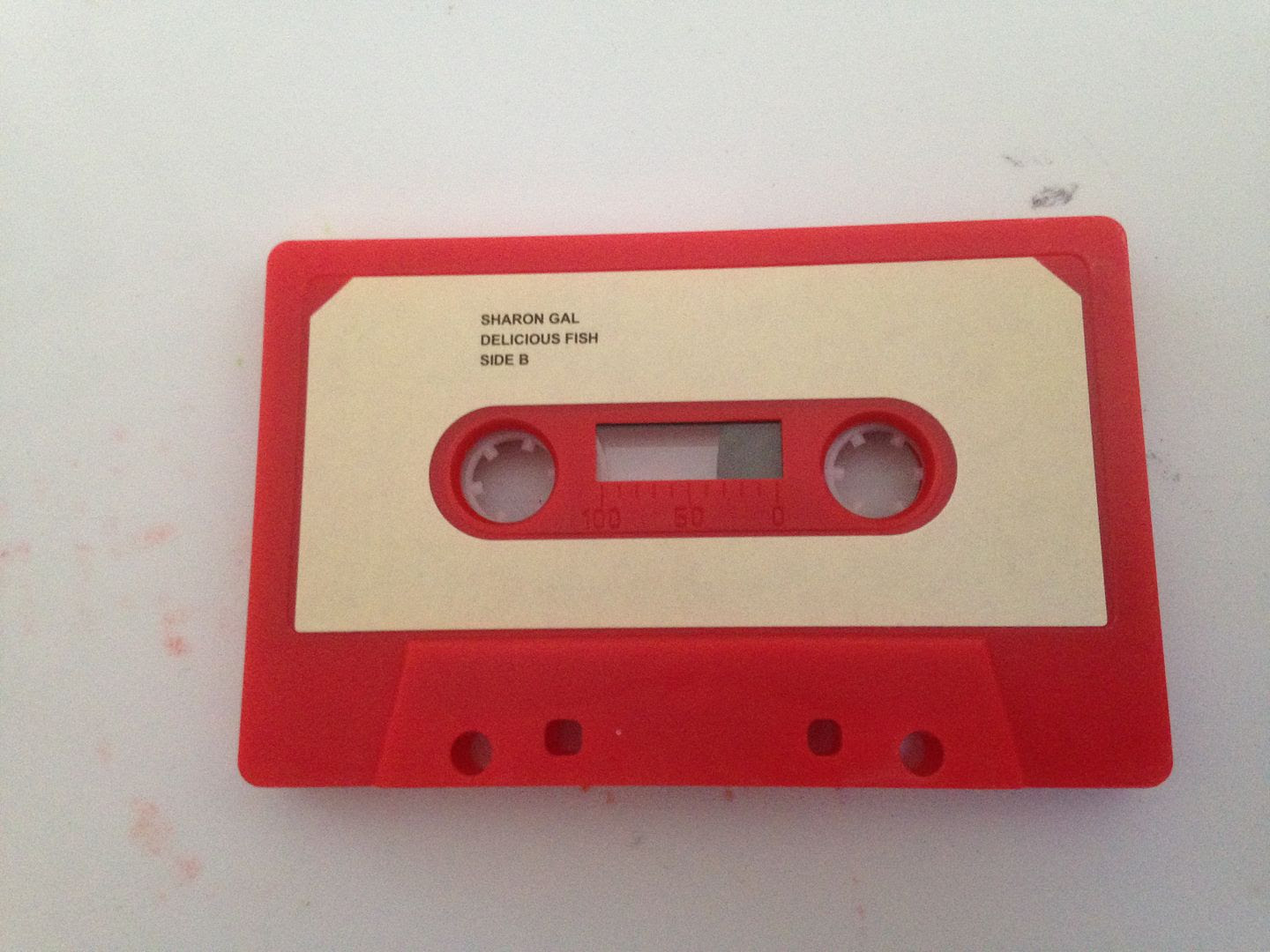 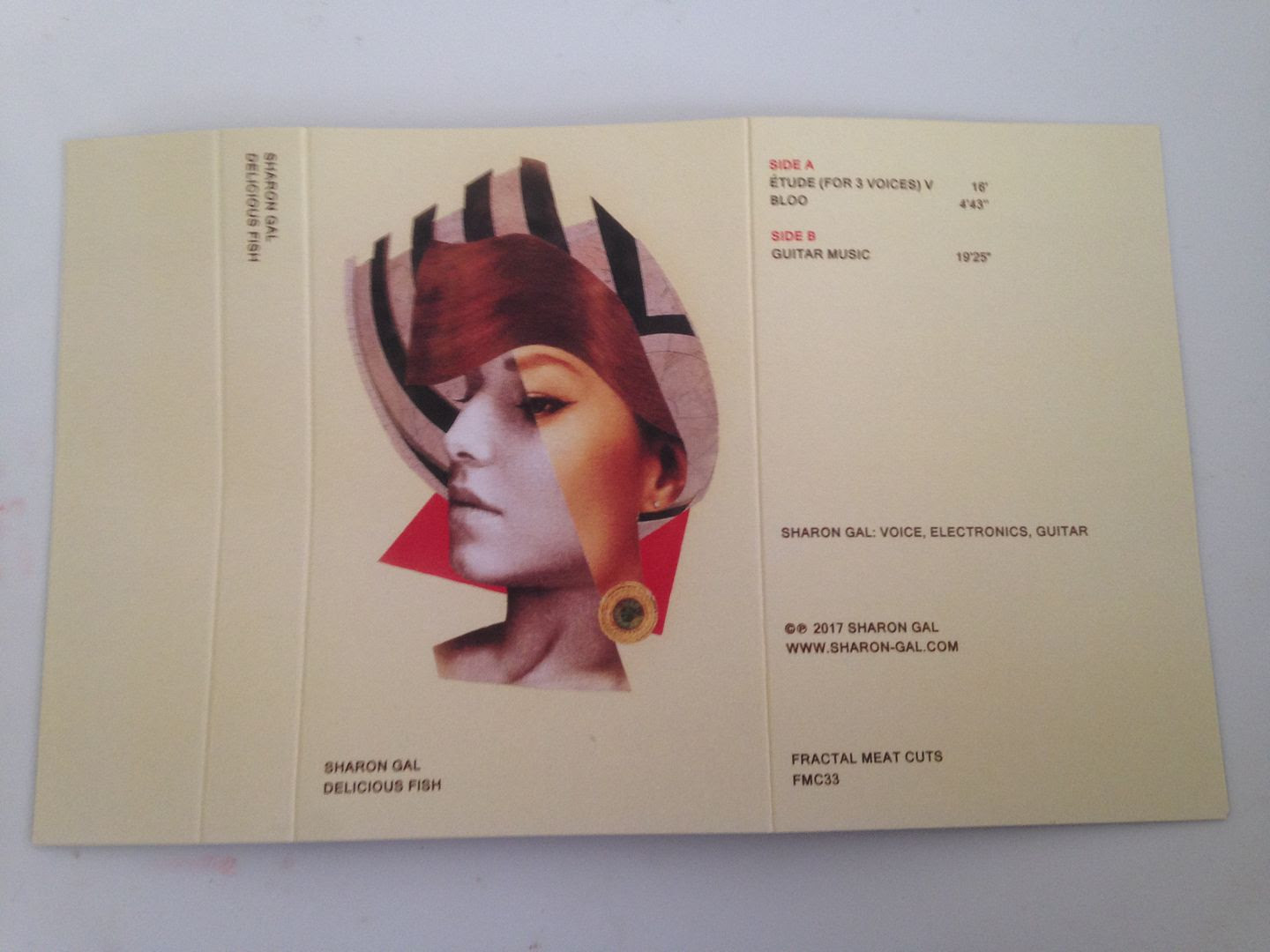 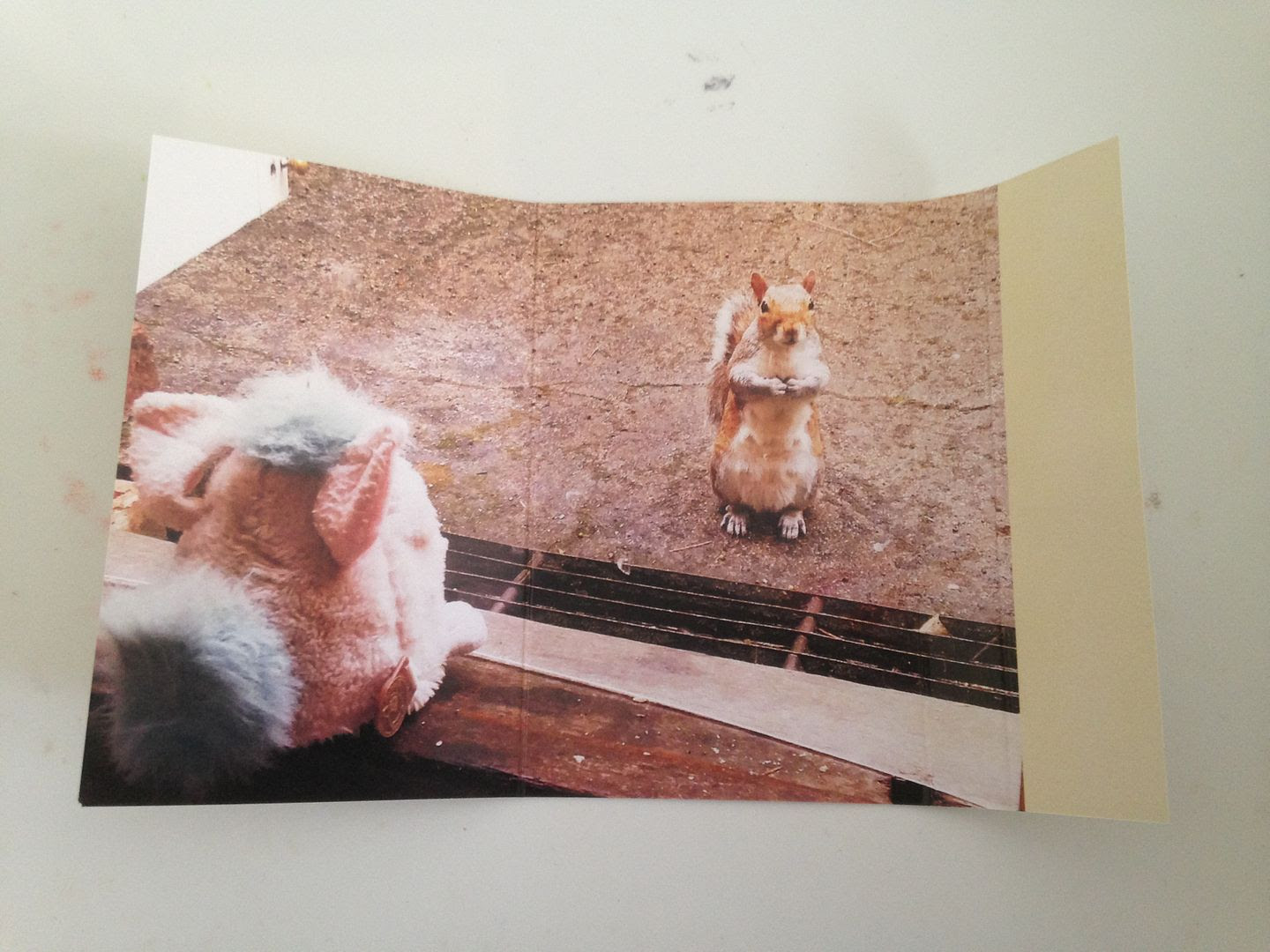