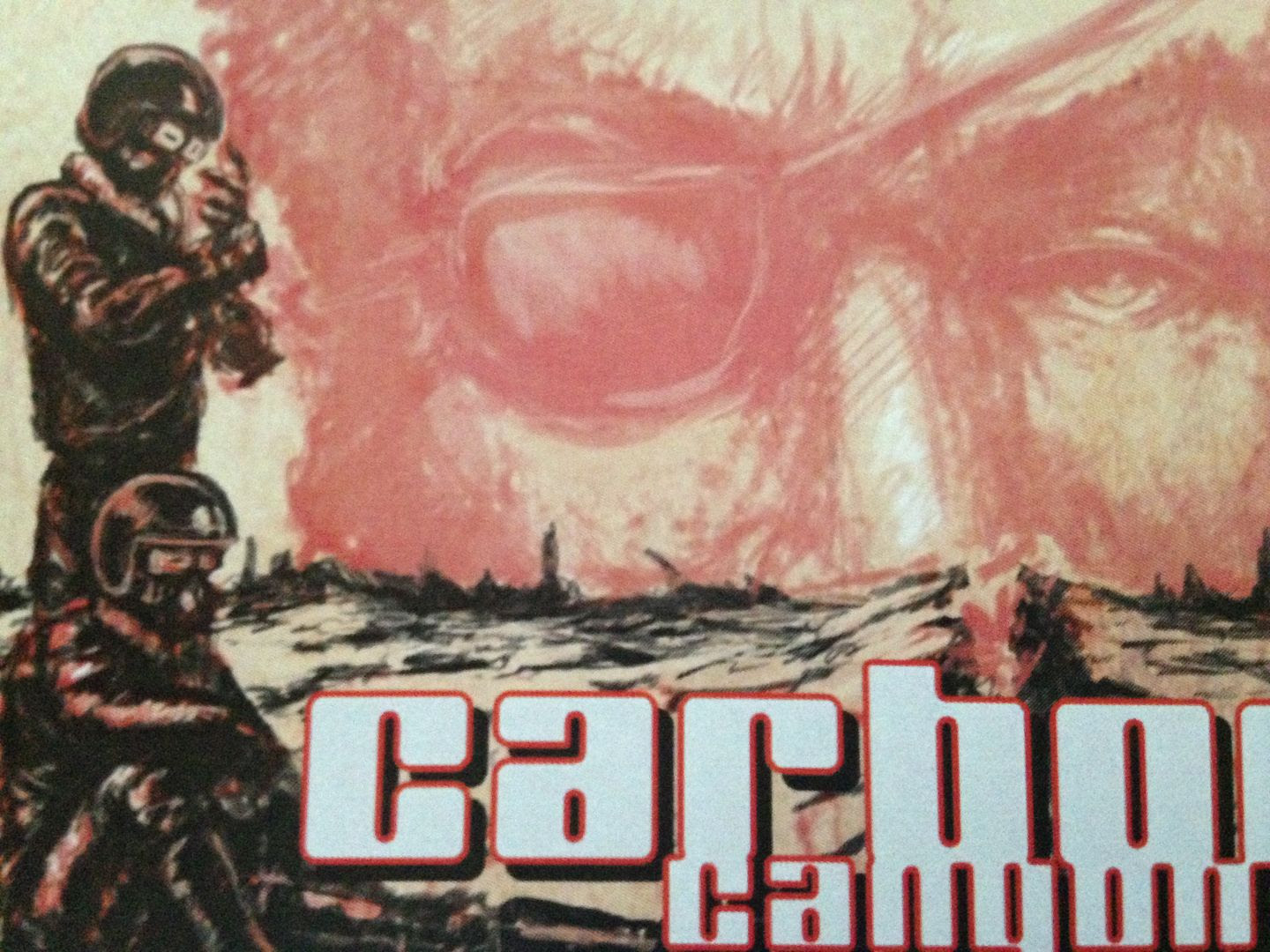 The music of Carbon Canyon can be heard many ways and I suppose it can most easily relate itself to your particular set of influences of music.    Growing up, I listened to a lot of certain bands that maybe other people didn't and so by hearing them in here others might not hear the same bands exactly and so you'll have to find your local version of them but that's okay.

"Von Bargen" opens with distorted rock guitars and then big punk bass lines come out.   Somehow I can best describe as the complexity and intensity of System of a Down combined with the immeasurable bliss and upbeat rock of someone such as Stroke 9.   Yes, I realize those two bands make for an odd pairing (I wouldn't really see them playing a show together) but Carbon Canyon somehow makes it work.

From there, the walking guitars come into play with the start and stop chords.    This is somewhere now between Green Day (maybe specific era, maybe not) and a sort of rockabilly band, as there could be a little bit of that Living End influence coming through.    To that extent, it also very much feels like the type of music you would hear playing while watching a skateboarding video and so to that end I must also note the Black Sabbath coming out, if only slightly.

By the end of Side A and throughout Side B I am taken to a place of math rock.   The earliest form of math rock I really remember was listening to Losing Interest Records and almost too specifically the band Fiesel, which may or may not mean something to someone reading this but they just don't make math rock bands like Fiesel anymore and for that I am glad we have Carbon Canyon.
The overall feeling of this cassette is light.   Even when it gets serious it feels more like a sense of determination than anger or anything of that sense.   It is driven.   It is something you want to drive while listening to (or skateboard) and overall it just seems to have a sense of purpose.   It might go without saying, but this is the type of music that you want to listen to when you have a task at hand to complete.

I'm not someone who goes to the gym because I find exercise in other ways (sell your car and walk) but it has that aspect of it- where it could be a good playlist for working out.   But it just feels like whenever you have to get through something- from Point A to Point B- this would be the best soundtrack to do that as it can feel quite motivating.     It even has this sense of relaxation for the last track so you can celebrate a job well done. 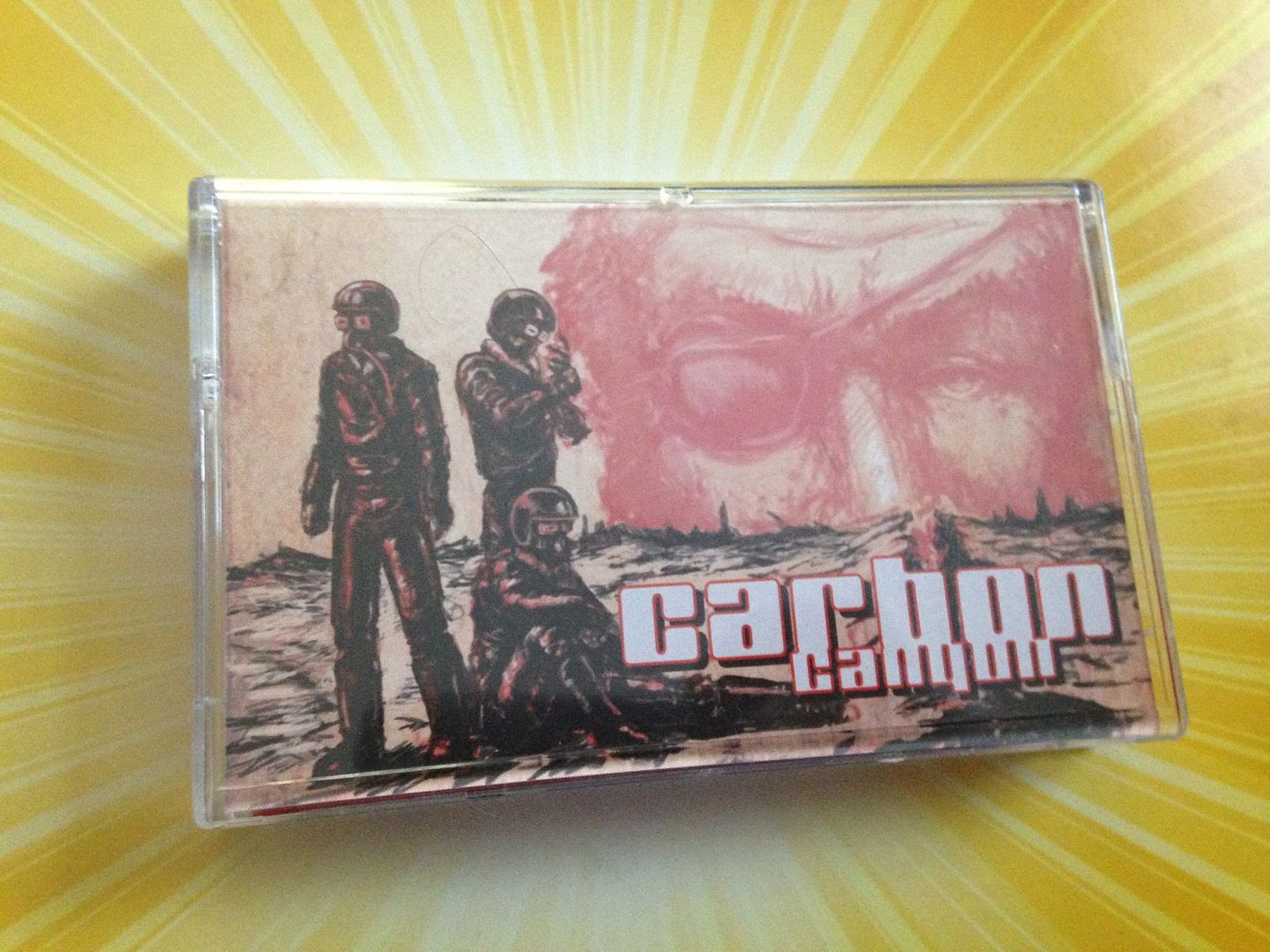 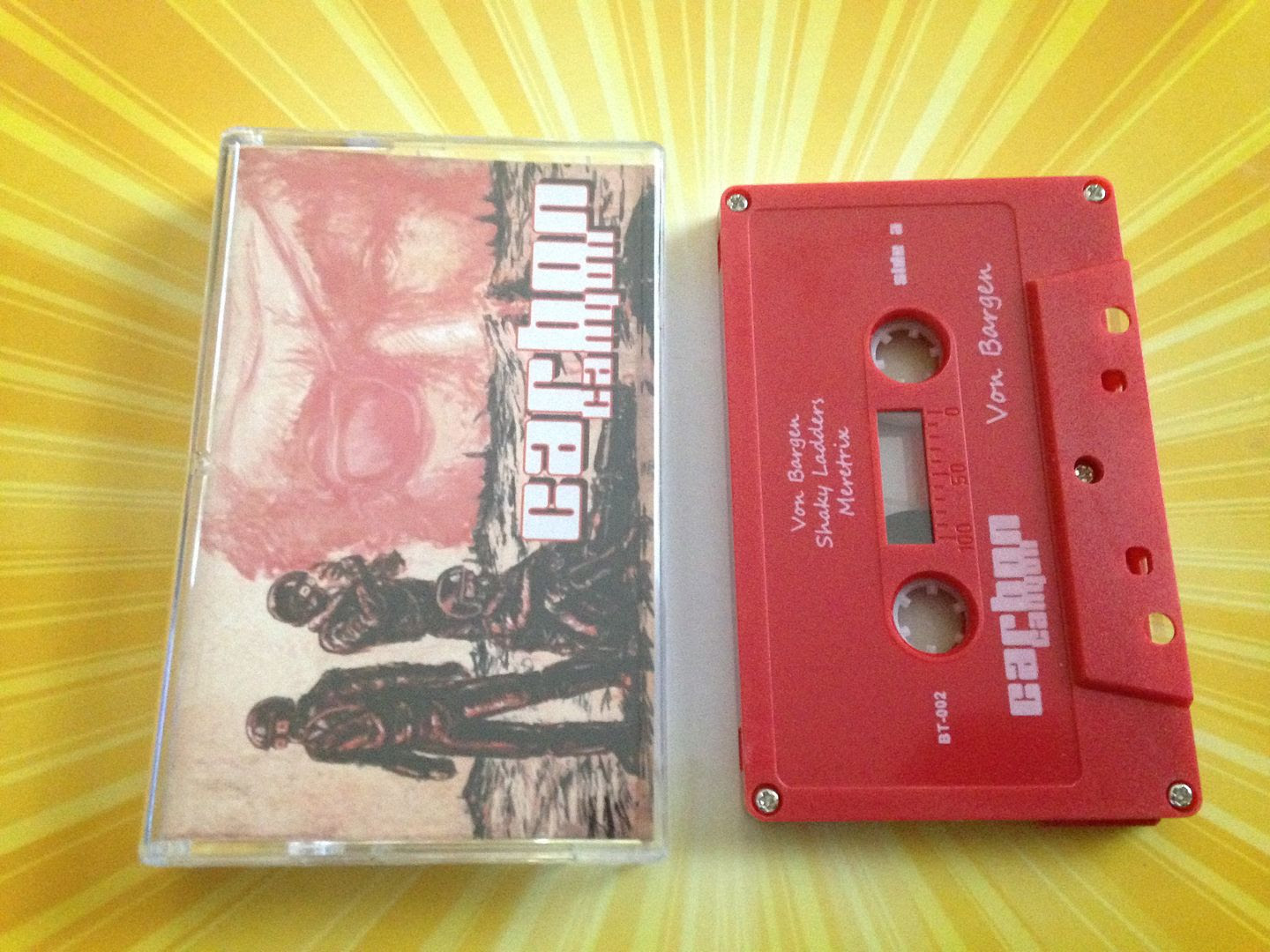 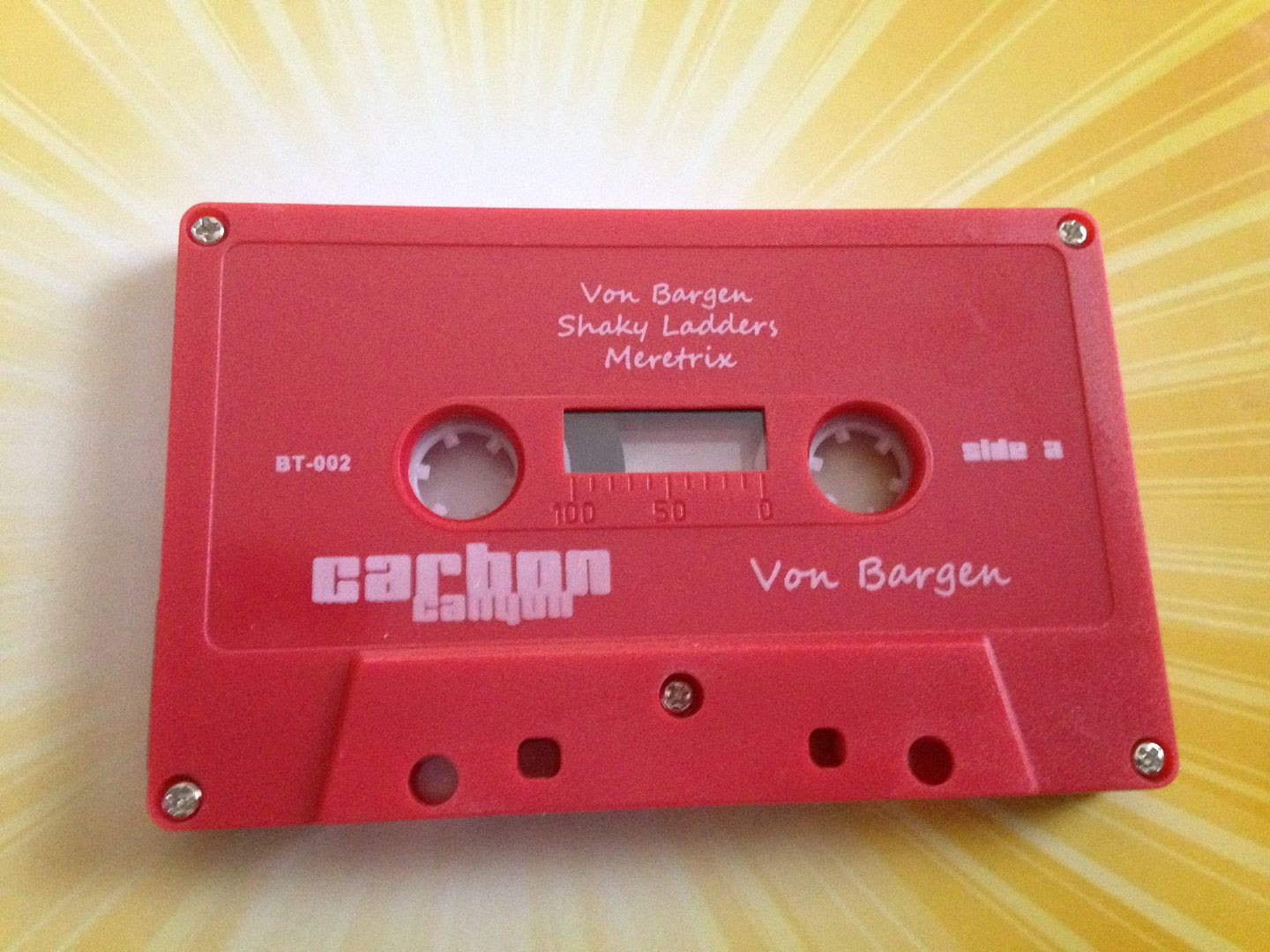 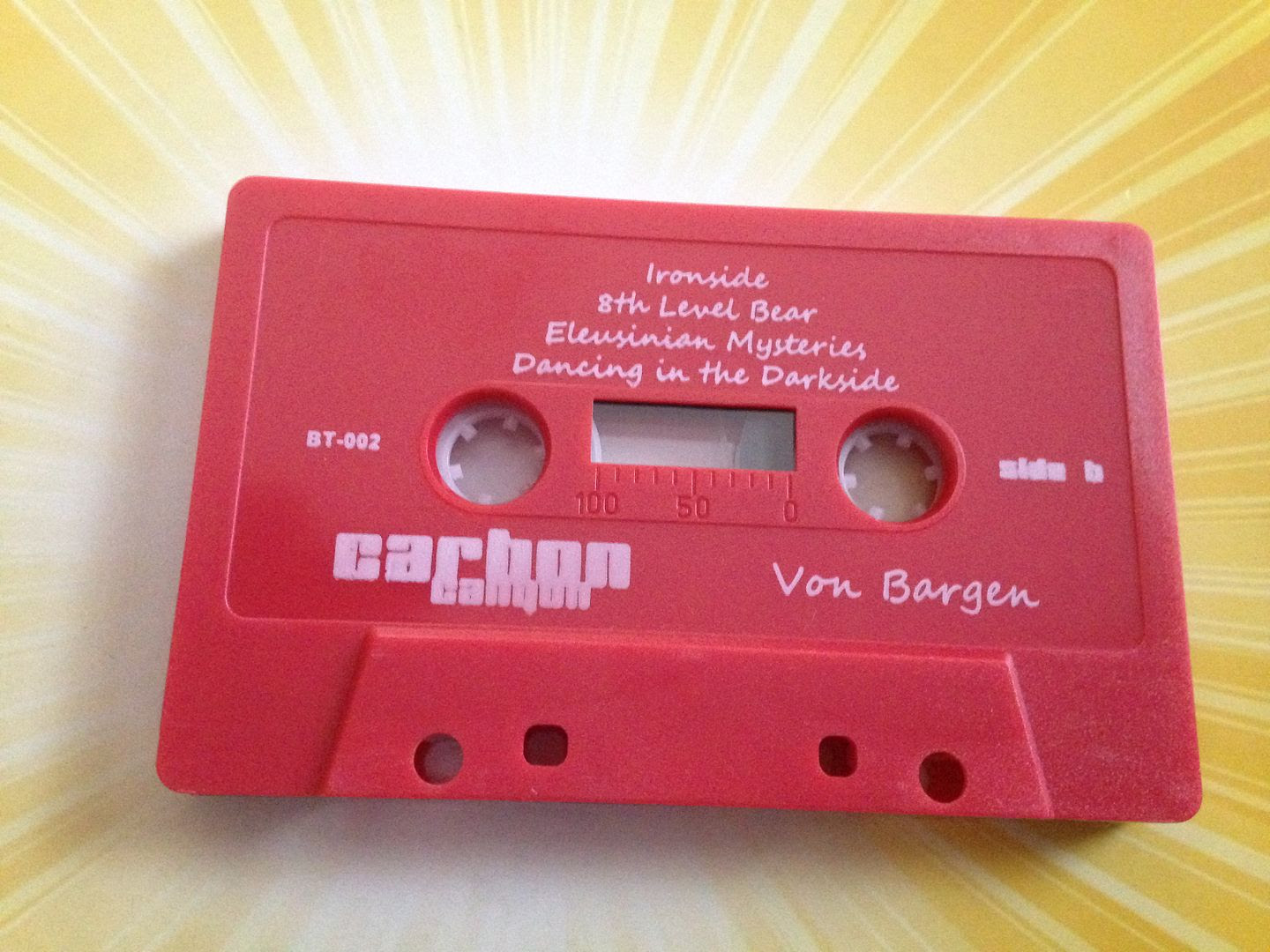 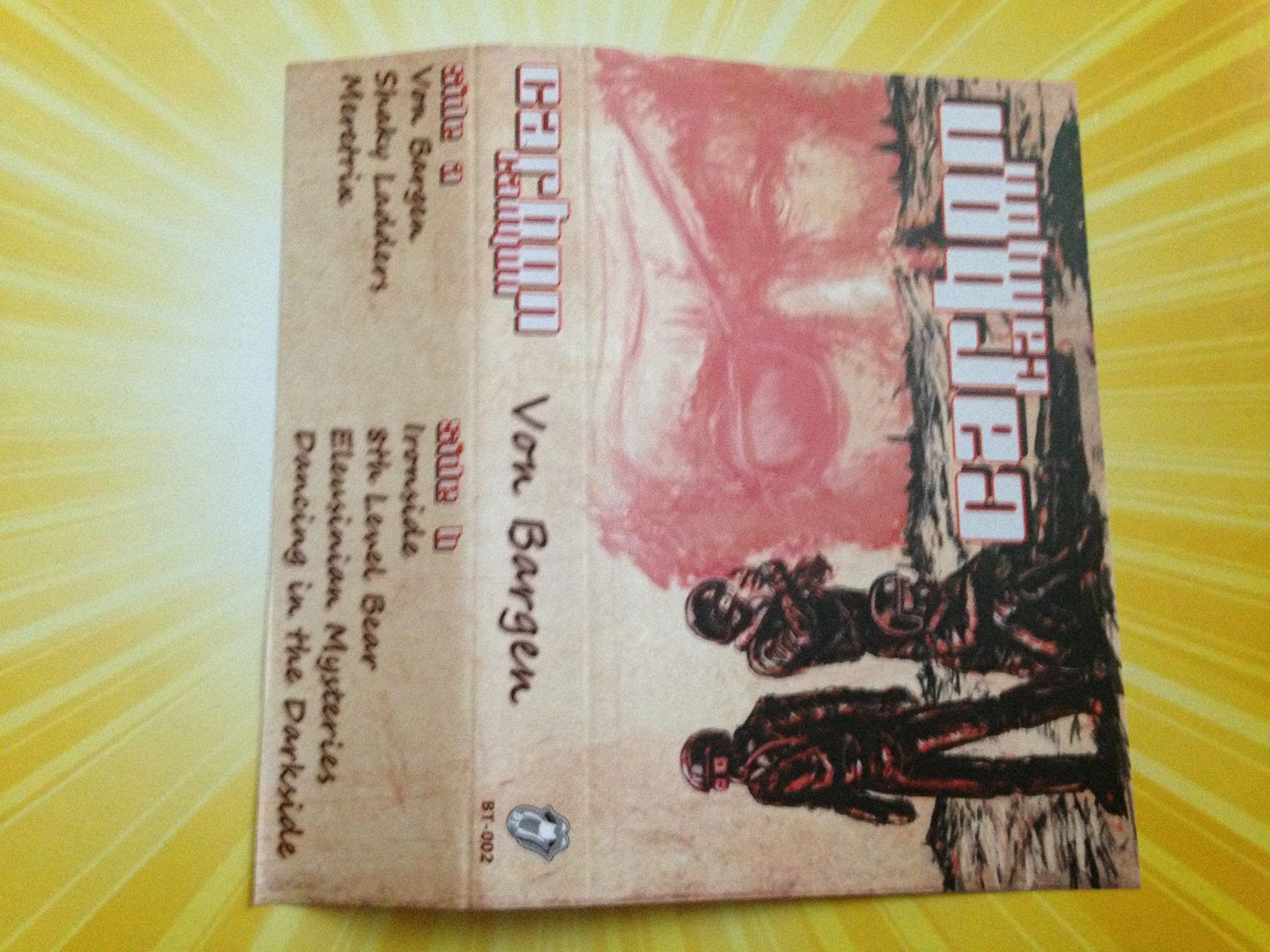 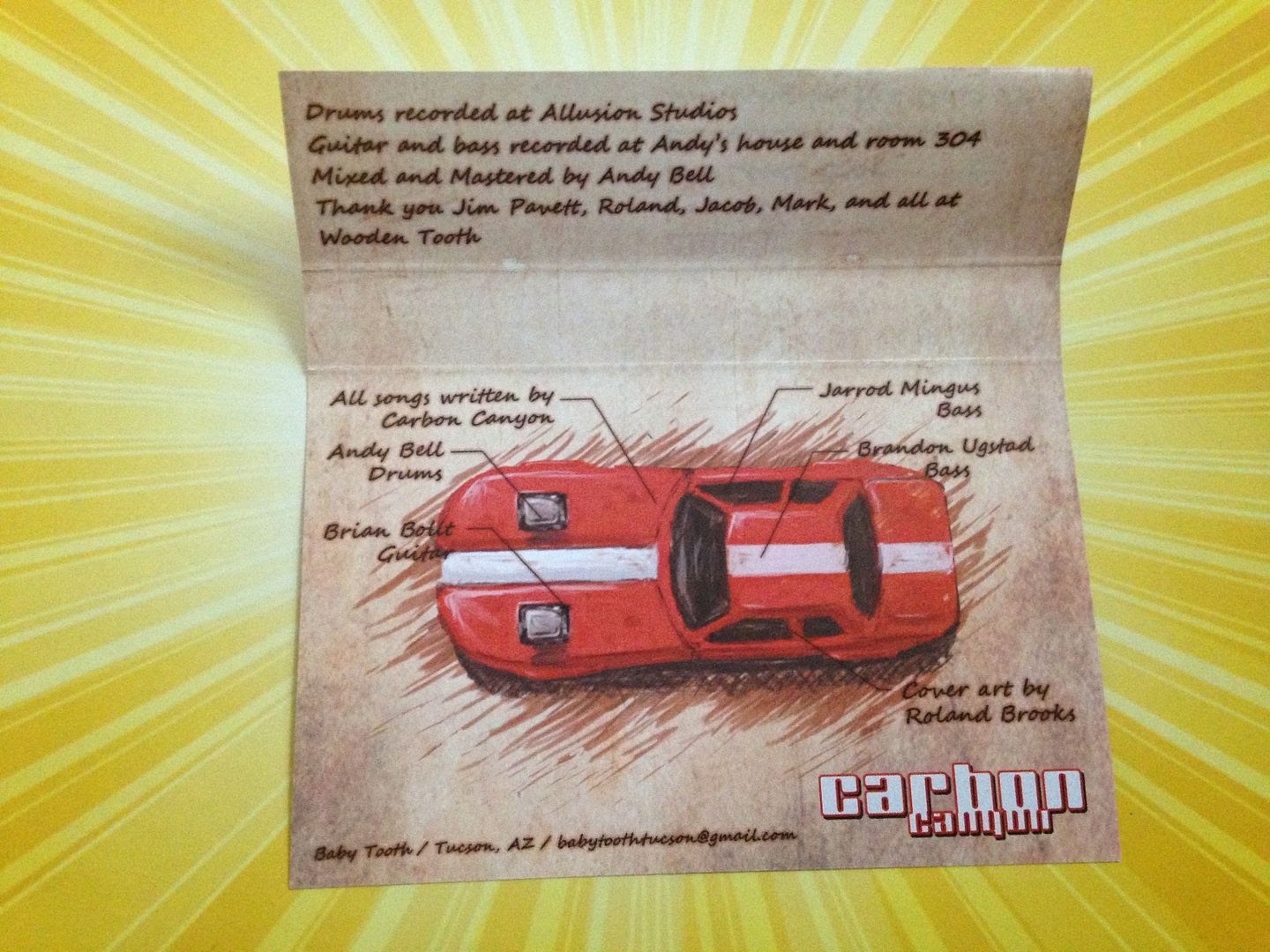 Posted by Joshua Macala at 6:32 PM