After seeing prototypes of two out of four Dream Beavers I was so excited.   But, as most people probably know by now, it was almost a year since we saw the prototypes until we started seeing Dark Beaver in stores.    Now, what feels like a year since finding Dark Beaver, I have finally found Dire Beaver in stores as well.   There are two odd things about this though.   First off, since the TMNT line is currently being taken over by "Out of the Shadows" toys, I wasn't expecting to find anything new in this line for the summer.   Also, when we were at Walmart- the same one where we bought the OOTS Kraang- I walked by a display of TMNT figures and did a double take because I thought at first glance it was just another Dark Beaver.

The Walmart we found this Dire Beaver at actually had two of them.   I considered buying both to help out other collectors but decided to leave the other one for someone else to find and be just as happy as I was when we found it.    Dire Beaver isn't really all that different from Dark Beaver it's mostly just the paint job.    But, considering that I would like to see all four Dream Beavers one day, I'm pleased that we're halfway there.    But seriously, why don't we have plush Dream Beavers yet?   Half-Shell Heroes versions of their real world forms should be in the works as well.

The Dream Beavers episode of TMNT12 is among my favorites, a true homage to classic horror films without venturing too far away from being for kids.   I mean, Quentin is four years old but he actually first saw the episode when he was only three and if parents out there said "I wouldn't let my three year old watch that!" I'd completely understand.    It's one of those things where if you're really scared at horror movies as well you might not even want to watch this episode of TMNT12.

So now we have almost all of the new figures in this line we were shown prototypes for recently.   Sure, Human Karai and Muck Man should be next to show up in stores, but I expect most of the next wave of new figures to hit after the summer- like last year- so they will slowly trickle into Walmarts leading up to Christmas.    And I am definitely ready for them.   There are a few new Turtles out there but we haven't really decided if we want them or not because it's always strange with the spitters and whatever the other ones are (I think they change color or glow in the dark) because they don't have all four.    But let's hope to complete our Dream Beavers set one day as well. 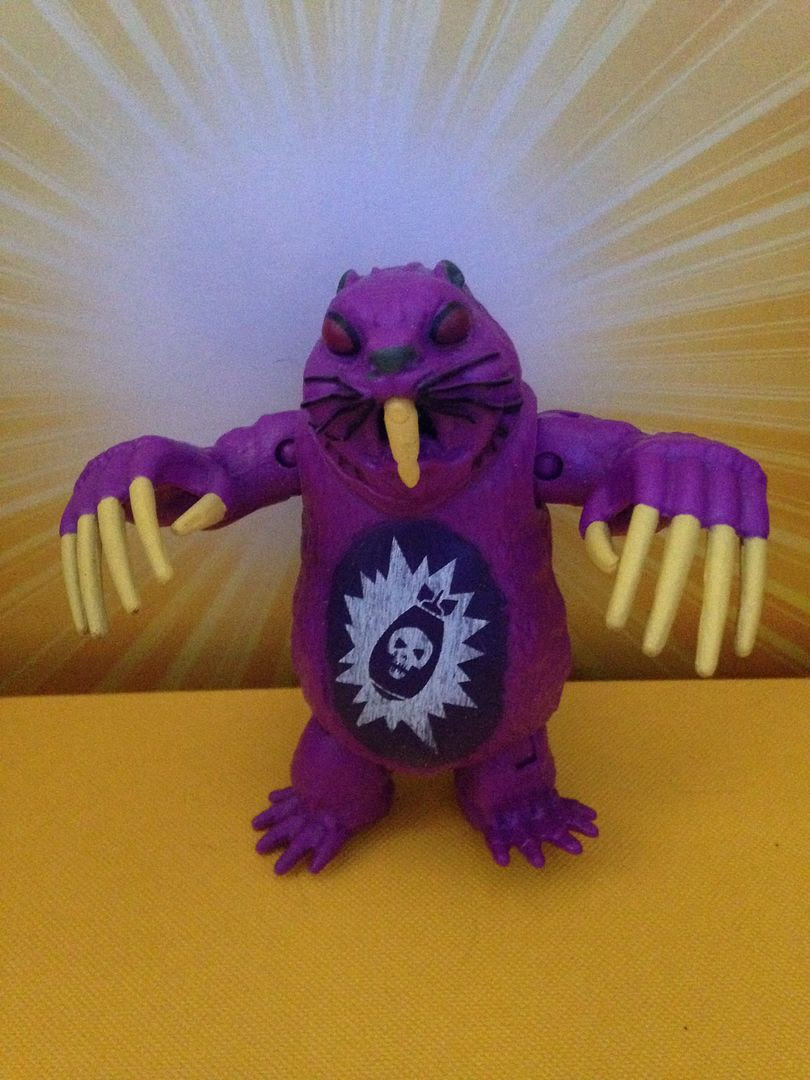 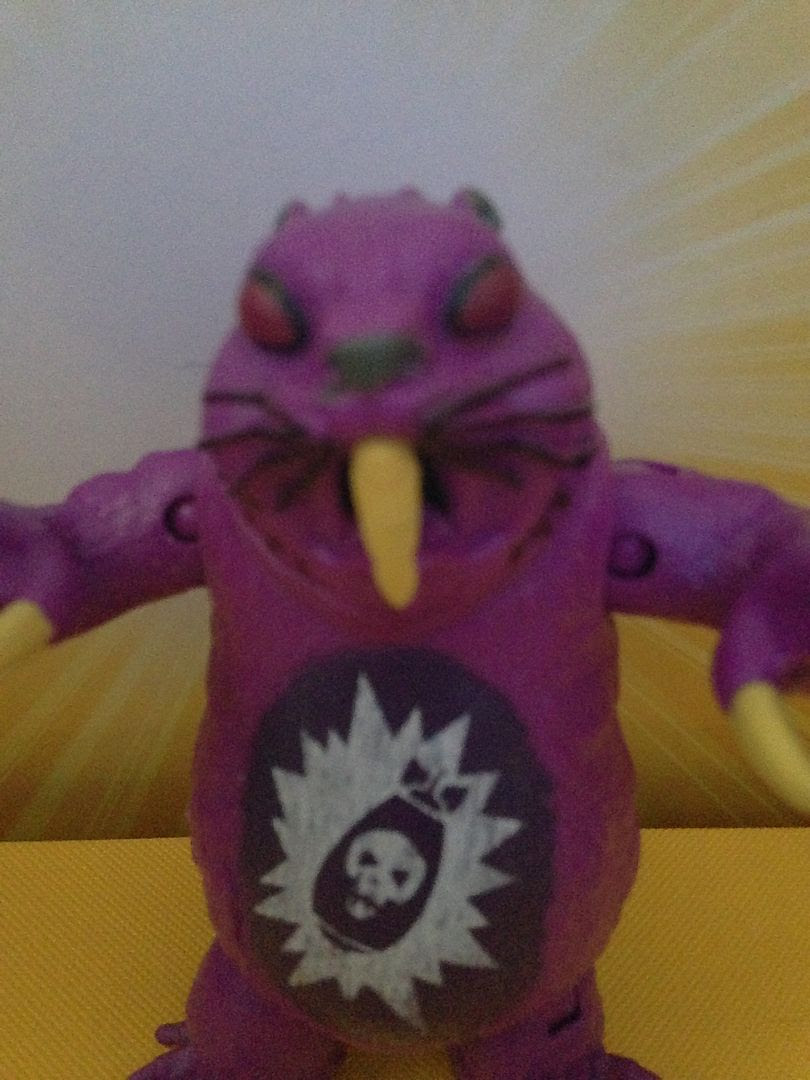 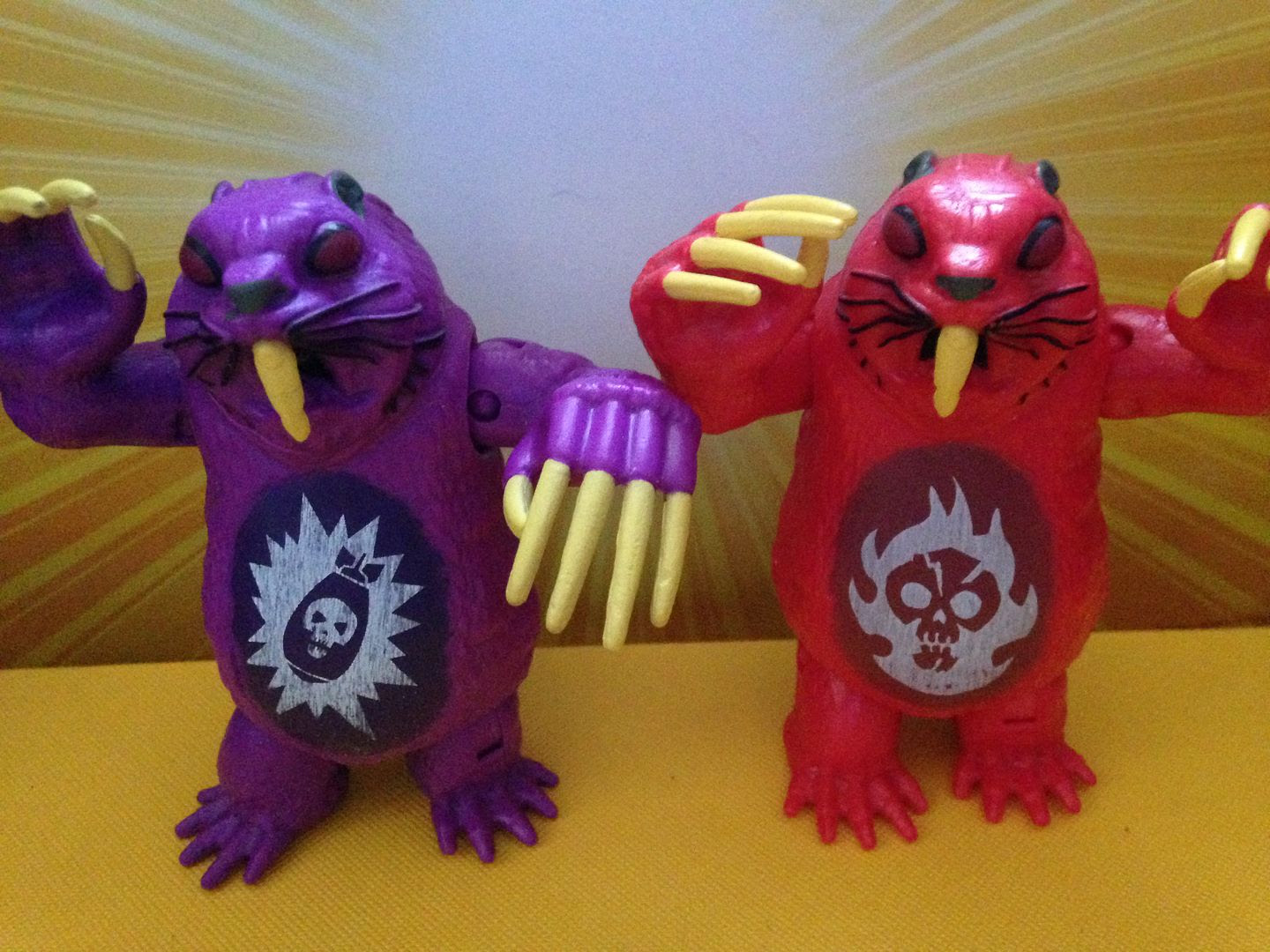 Posted by Joshua Macala at 9:33 AM