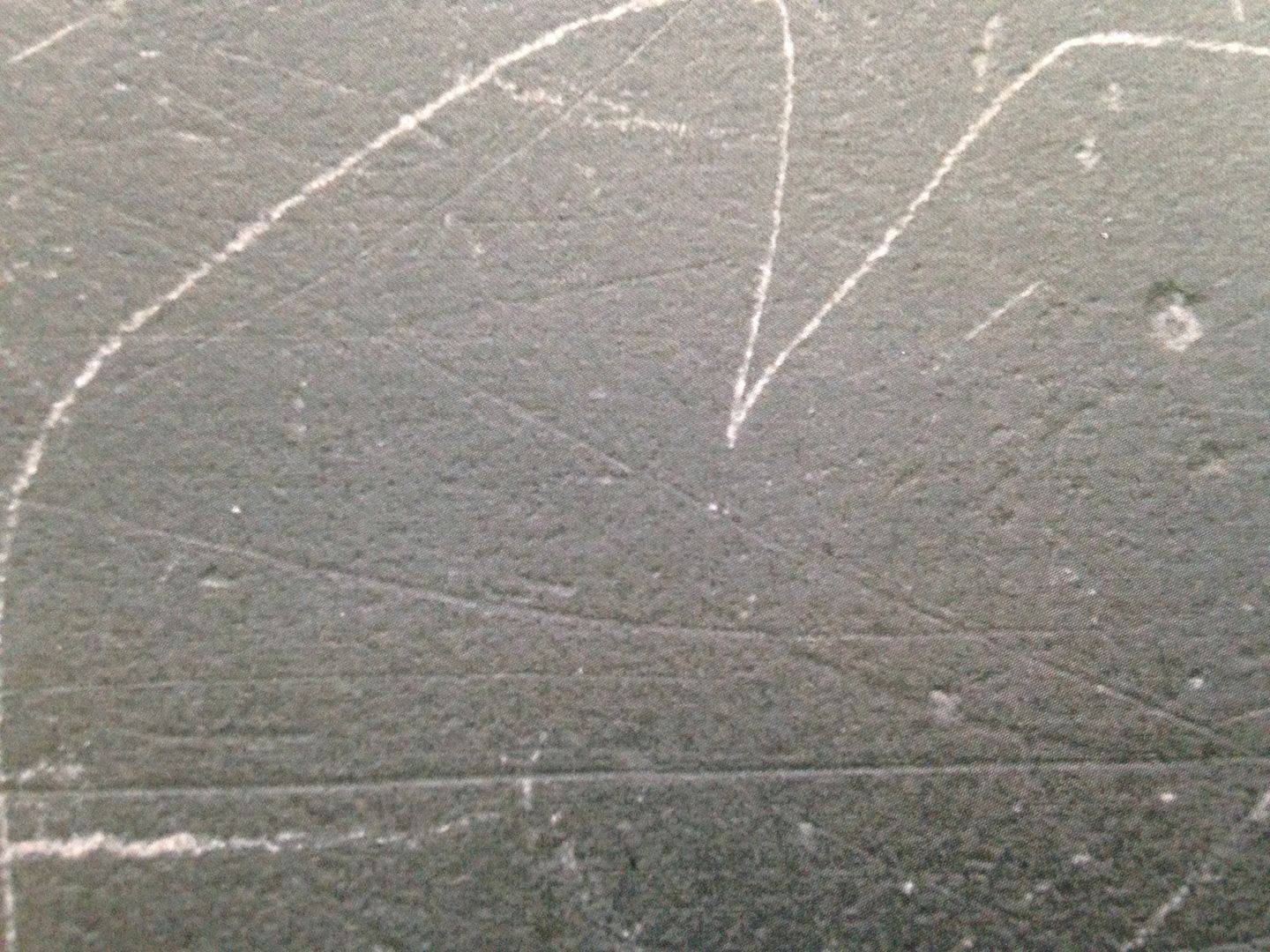 For everything that everyone has ever complained about in life, music has always been the answer.    A perfect example of this can be found in the songs of Blue Jeans when it comes to the idea of gender.   I remember growing up and finding it strange that as a guy I could sing along with guy songs but then there were also girls singing along with guy songs.   Everything from 1000 Mona Lisas changing the words to "You Oughta Know" to Joss Stone changing up "Fell In Love With A Girl" to fit their gender needs just made me realize out thing: music knows no gender.

On "Songs Are Easy", Blue Jeans has male lead vocals, female lead vocals and sometimes both.    It is just as easy to sing along to this album as a man as it is to sing along to this album as a woman.    From the beginning, it has mostly male vocals, but then on the song "Clean Break" the line "He's just a boy" comes into play a lot, which is strange if you're a straight male, but you know, I still find myself singing along because I'm comfortable with my sexuality (or lack thereof).

From whispy, dreamy vocals along the lines of "Just What I Needed" and Cheap Trick (which I seem to be referencing a lot more lately) to T. Rex and the somewhat punk sounds on "Ratz Revenge", this album does just about everything you would want for it to do in terms of rocking out in a pleasant way.     Having that male and female vocals mix- and doing so in a pop way- this does also bring about hints of The Rentals and, no, I can't recall the last time I mentioned or thought of them.

Musically pleasing to the ear, these songs take your every day lyrics that you've probably heard a million times before and convey them in non-traditional manners.   Lines such as "Don't drain the pool for me" get the message across and yet probably haven't ever been so catchy before.     And that just goes to show you that everything common about the name Blue Jeans (because how many pairs have you owned in your life?) is how uncommon this music is.

When I saw the name Blue Jeans all I could think of was that "Rock On" song.   I thought this music might be along those lines.   You know, blue jeans, baby queen, prettiest girl I've ever seen, seen her face on the movie screen, JAMES DEAN, rock on.    But it's really not like that, even though I still have that notion stuck in my head, but it is so much more and so much better.   It is the type of rock that this world needs and that I don't think bands should ever stop making. 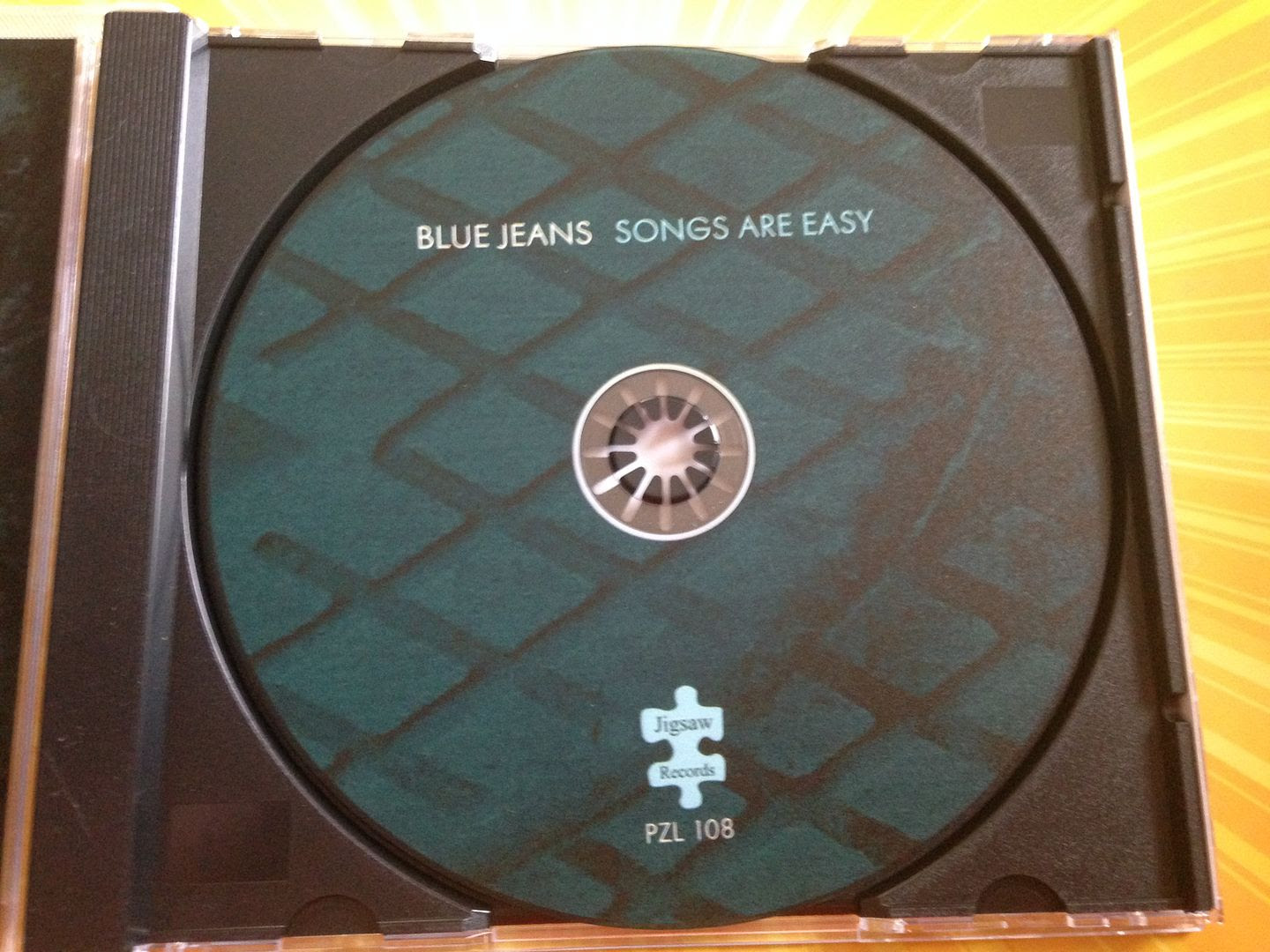 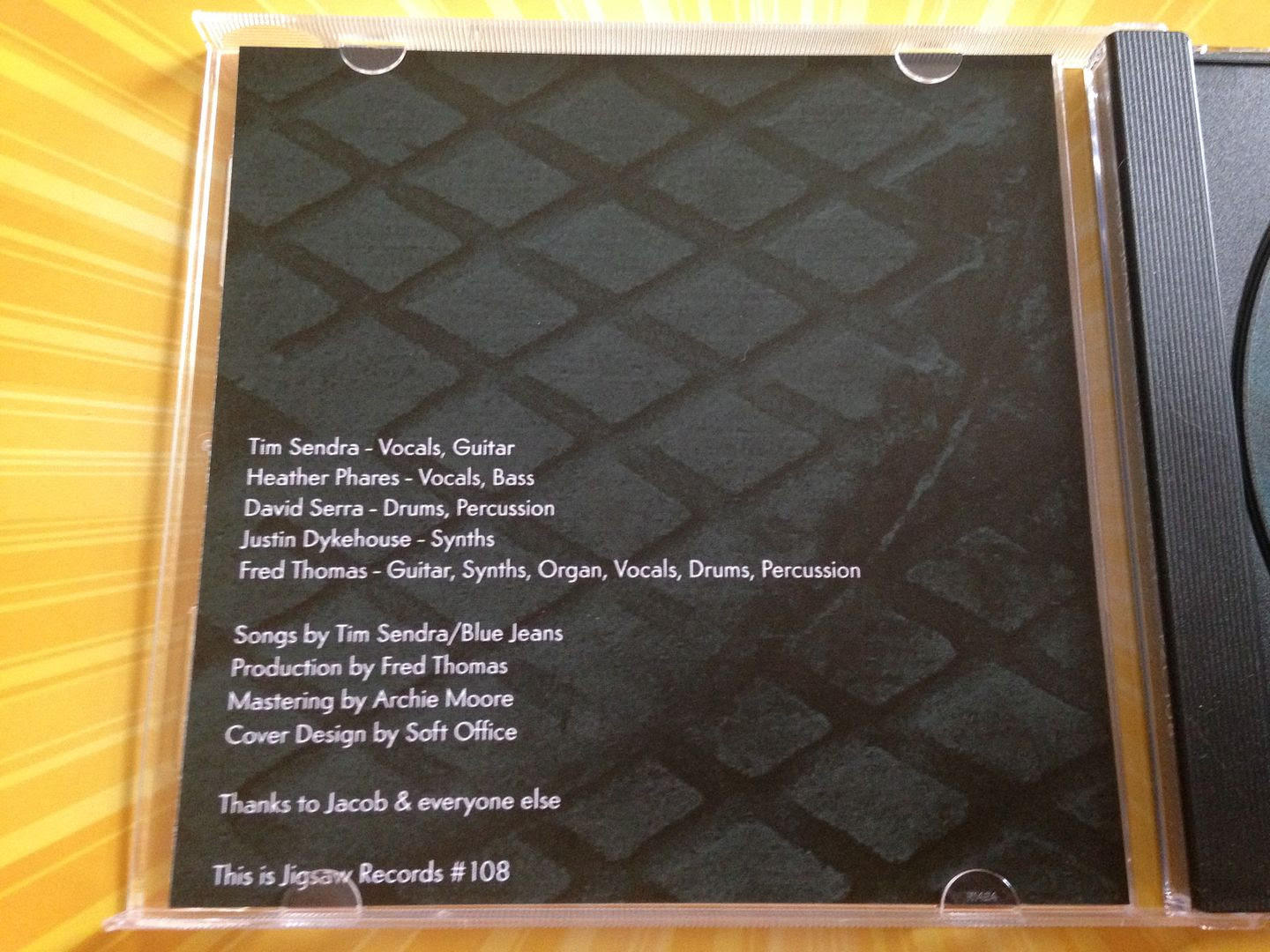 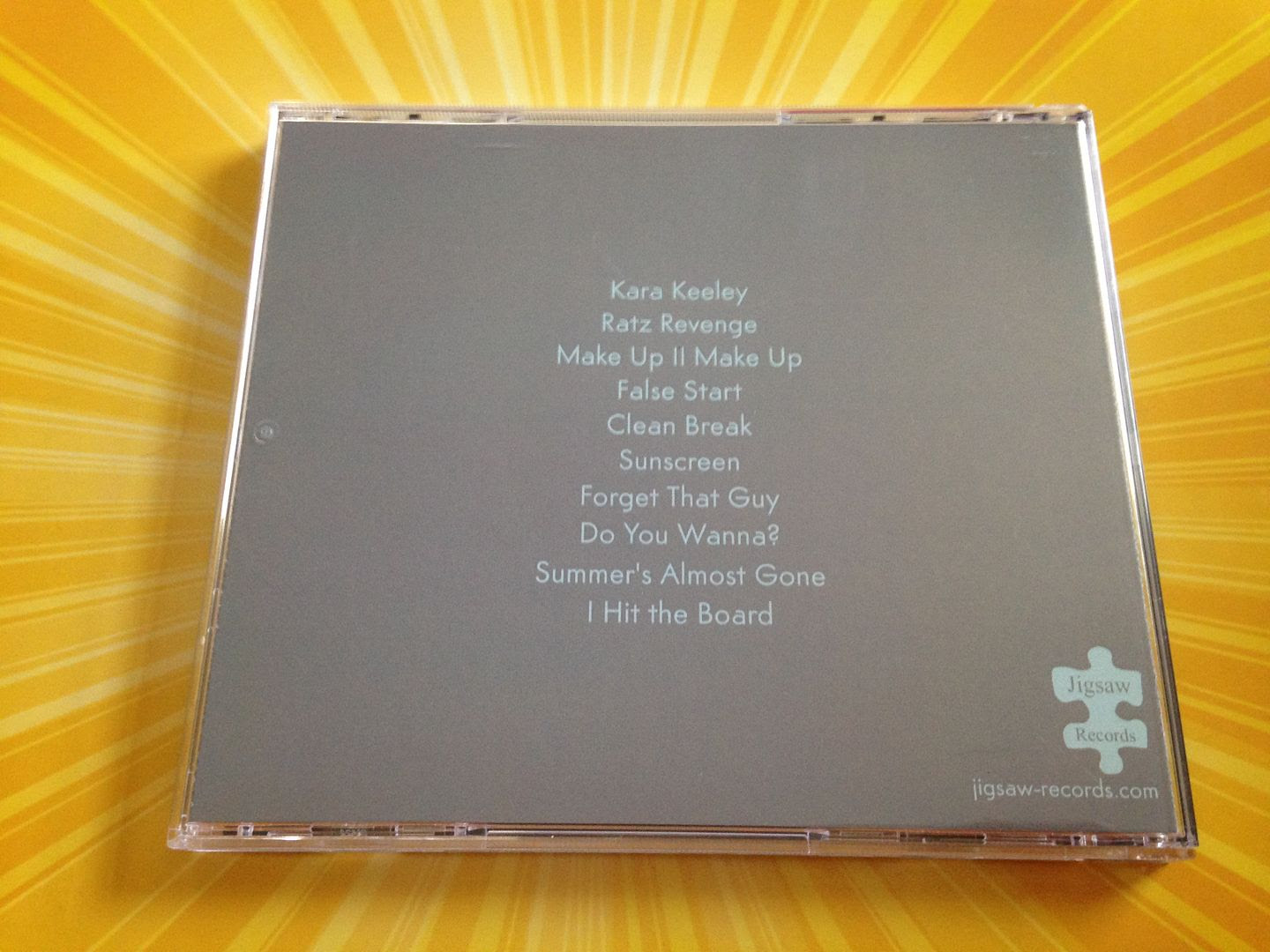