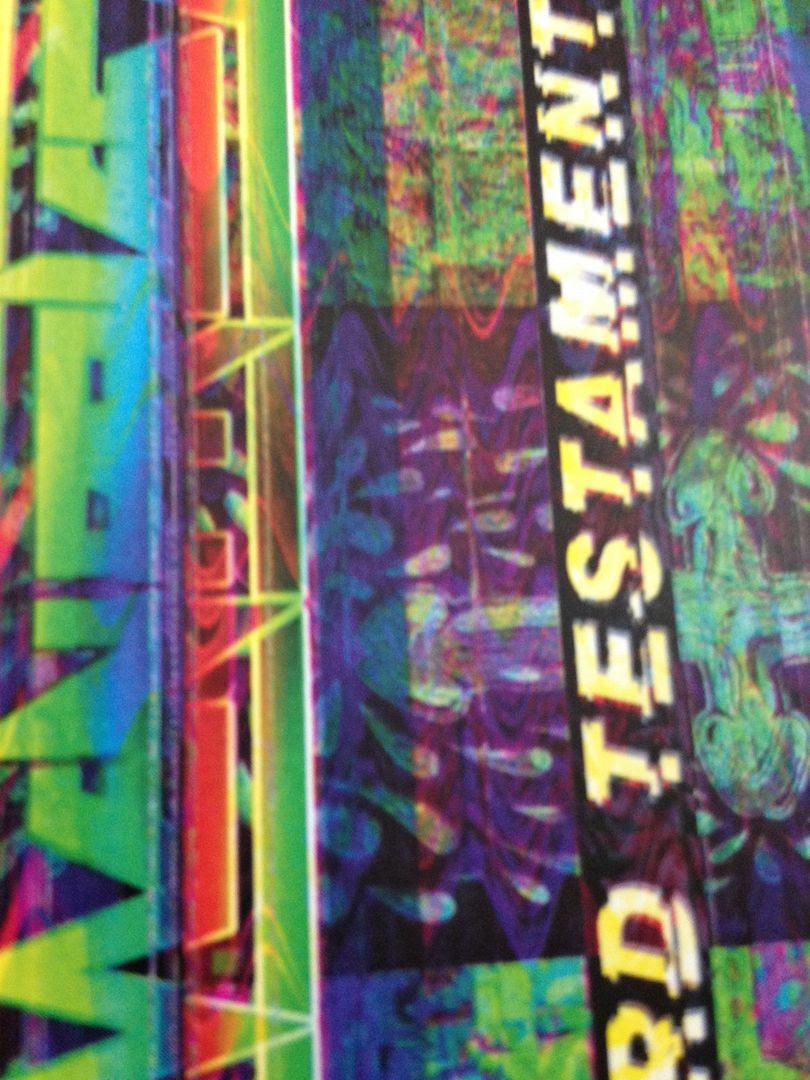 This isn't my first time hearing Semen Priest and it isn't my first time reviewing them either so I can skip past all of the thoughts about their name here and just go straight into the music.    "Third Testament" opens with big synth like a 1990's cop movie soundtrack.    Singing comes out and makes me want to dance.   I like to call this Frankie Goes to Hollyweird.    There are drum machine claps and it's just best described as trance now and not just because it seems to be hypnotizing me.

Crushing guitar riffs bring us somewhere into that "Dead Man's Party" song by Oingo Boingo and the lyrics become "It's gendercide / America is killing its girls".   Now, I'm not about to defend America or anything, but have you been to China lately?   The music takes a turn into a White Zombie "Living Dead Girl" feel, but it also might even be something from "The Crow" soundtrack (like how Nine Inch Nails covered Joy Division)   What could be someone's ringtone (but is not mine) ends Side A.

On the flip side we have laser blast beats and a fast paced, highly intense video game feel.   It's like we're on that final level and it's win or go home, you know.   A bit of wildness comes out ala "Resident Evil" and it's giving me #Chills.   There is a song called "In The Face" where they like to put "Fee-Fi-Fo-Fum" in the chorus, which sounds like something Jamie Kennedy might have done in his rap career but it does work here.     These songs don't ever feel like they have a comedic delivery as it all just seems to flow so naturally.

Some time ago, I reviewed this compilation titled about how "pop" doesn't always mean "popular" and it was a bunch of acoustic based songs from what I can remember.    But there does exist music out there that could be considered "pop" simply because it is upbeat, catchy and the type of instruments being used to make it, and yet, it can't really be popular because it isn't what you think of when you listen to the radio.   Semen Priest have songs here which could be hits on a radio station but they are often ten minutes or so in length and most people who listen to the radio don't have that type of attention span.

I truly believe that as a community of people who make, write about and listen to music we really need to redefine what "pop" means because I would consider Semen Priest "pop" based upon their elements and yet I doubt it'd ever be on the radio, mostly because of the length of the songs.   But then when you hear a song on the radio, a Taylor Swift song if you will, you know that's something meant to get stuck in your head and it's just a different type of pop.

I almost want to think of Semen Priest as being anti-pop because they construct these pop factors without embracing the pop mentality of sorts but that might just get confusing.   "Anti-pop" might imply something like death metal to some people, but regardless of what you call these songs they are good.   They never feel as long as they say they are and I enjoy every second of them.   You should have this one blasting from your stereo speakers. 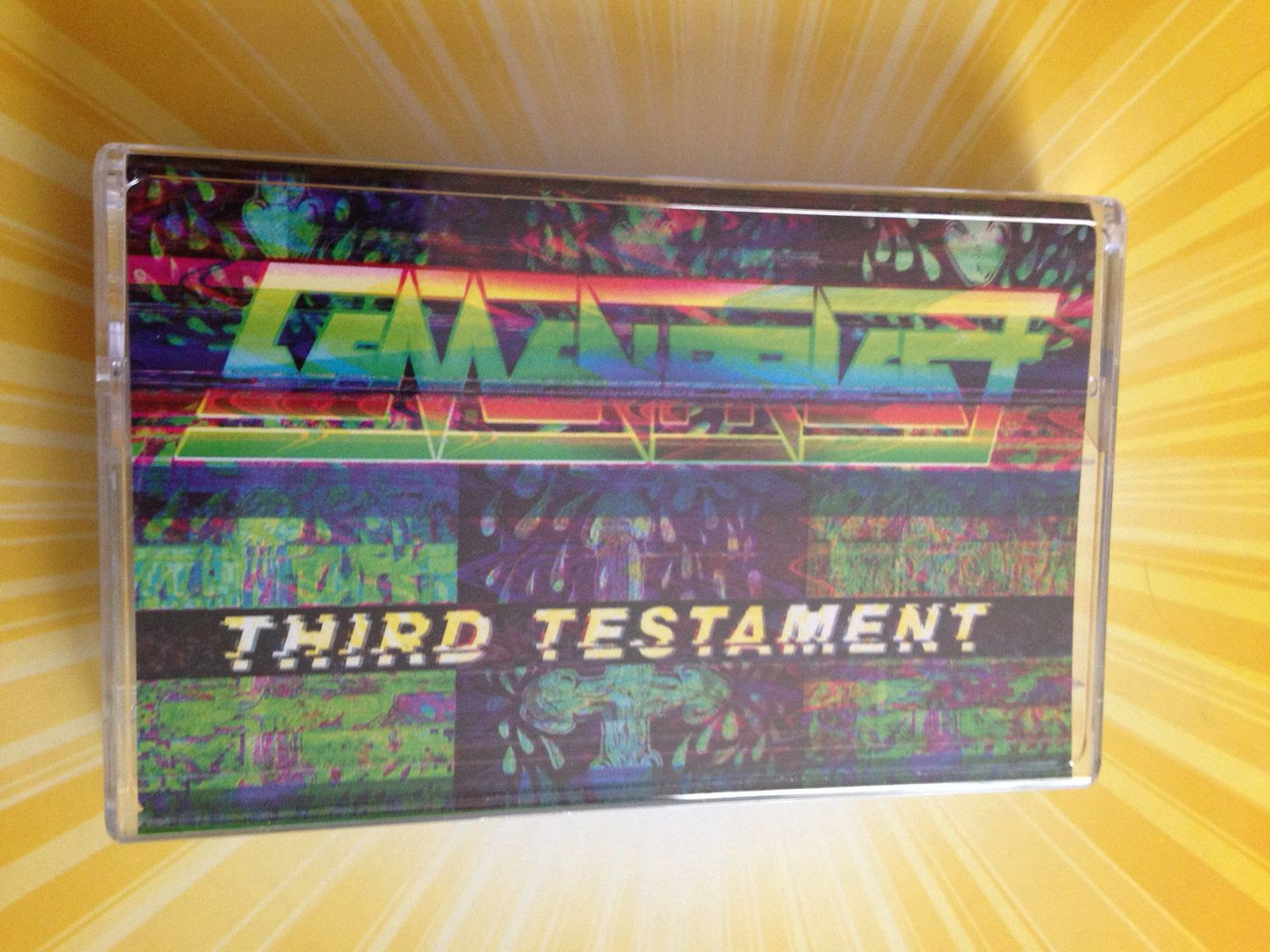 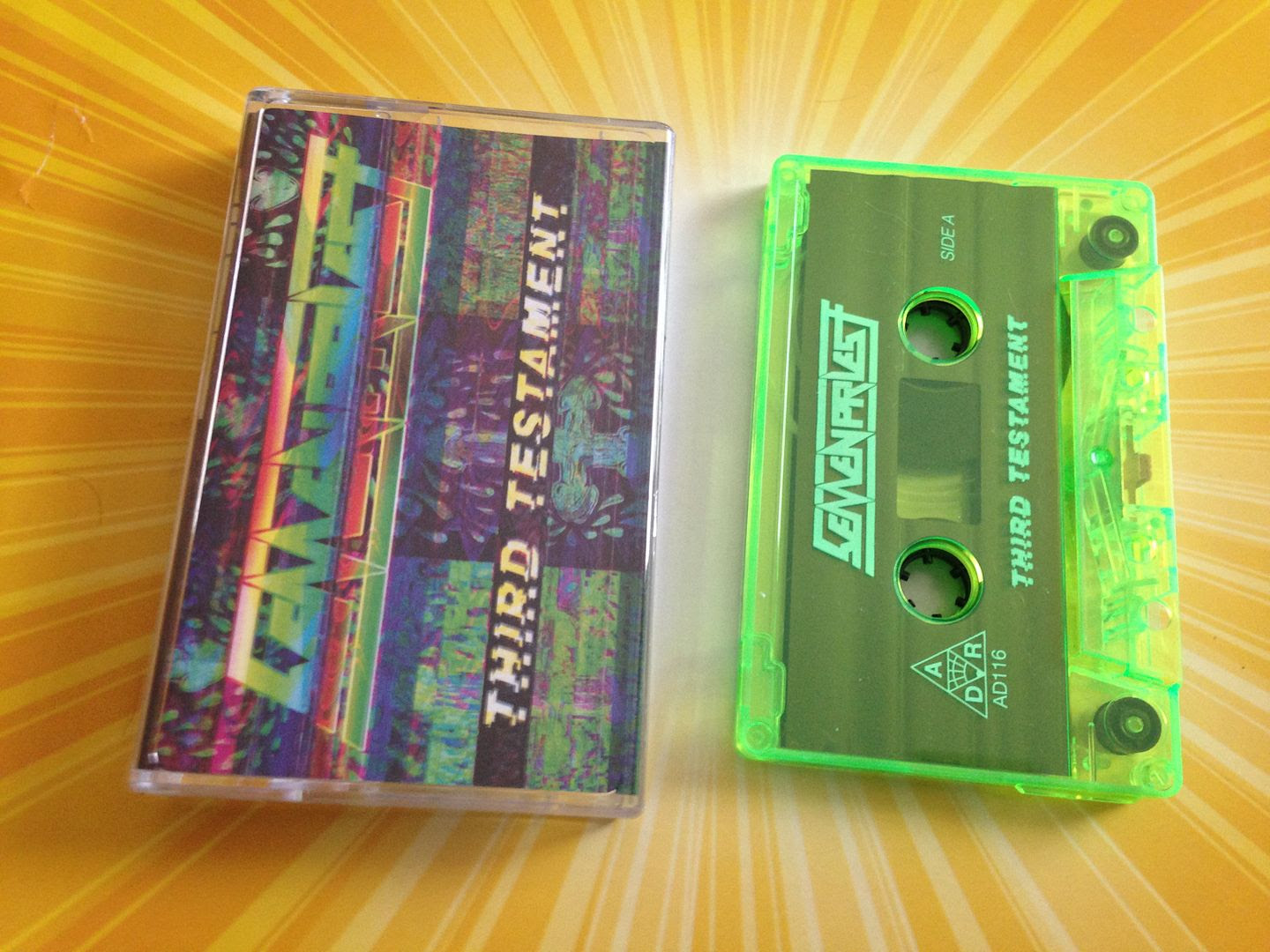 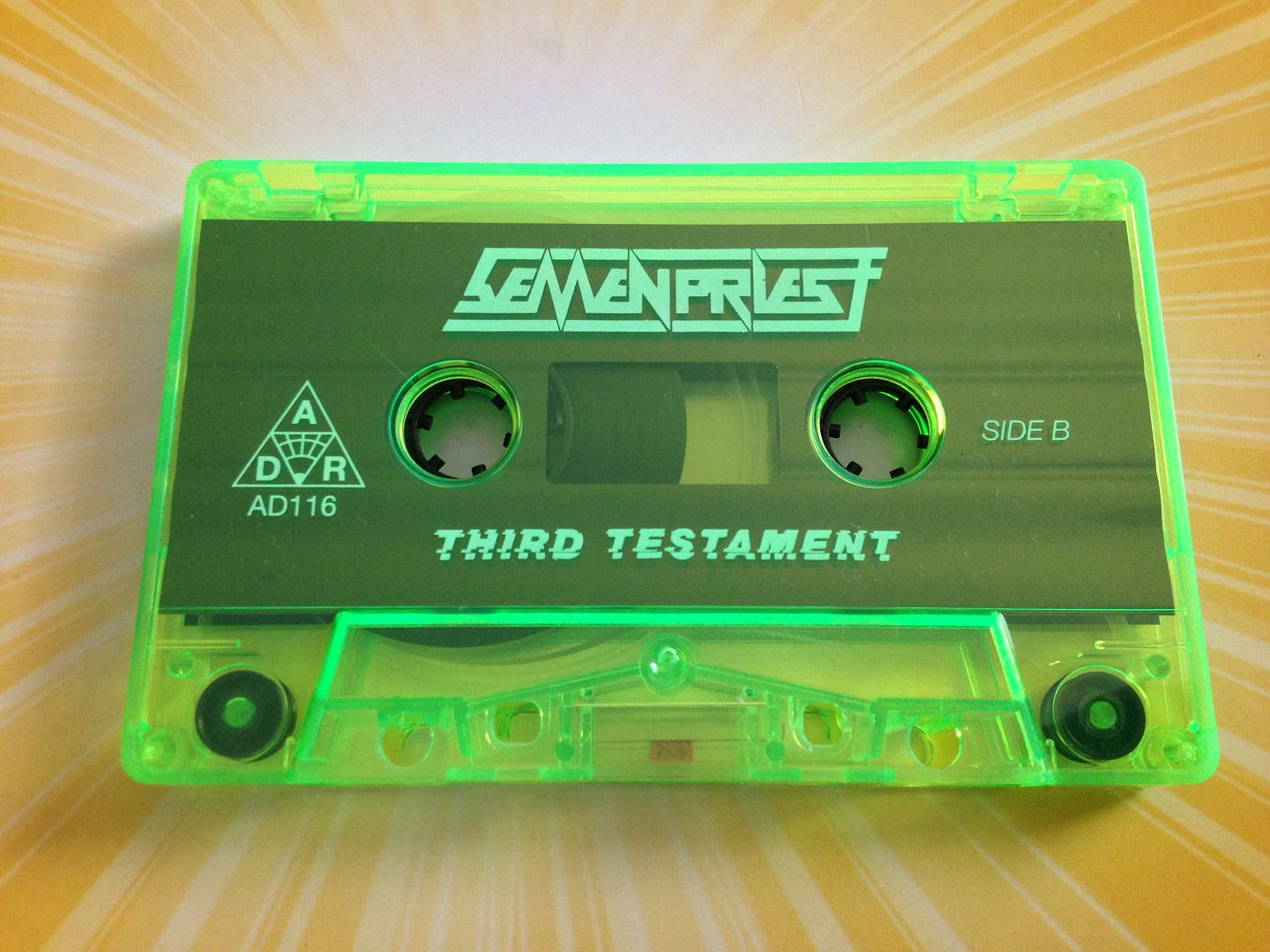 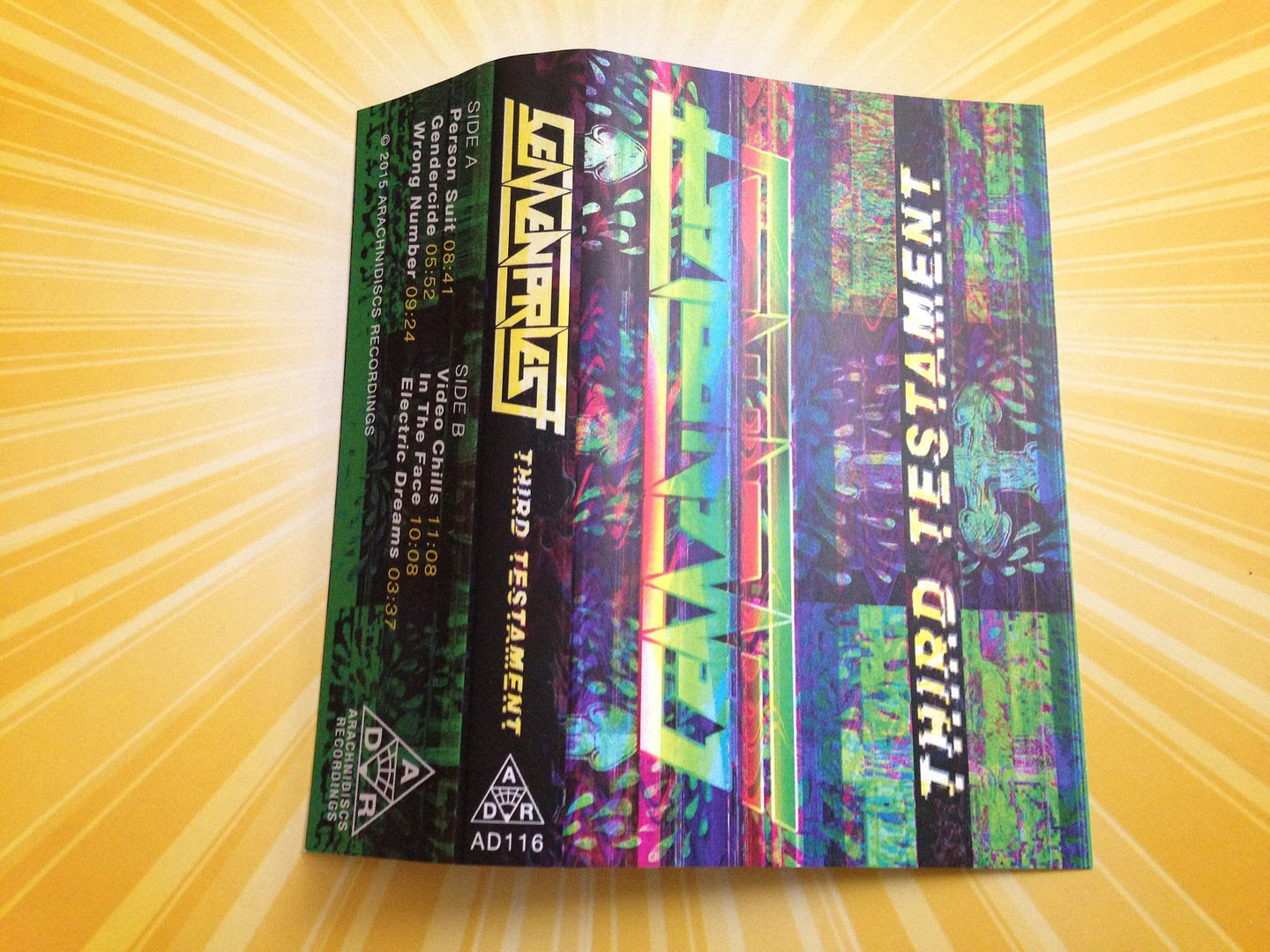 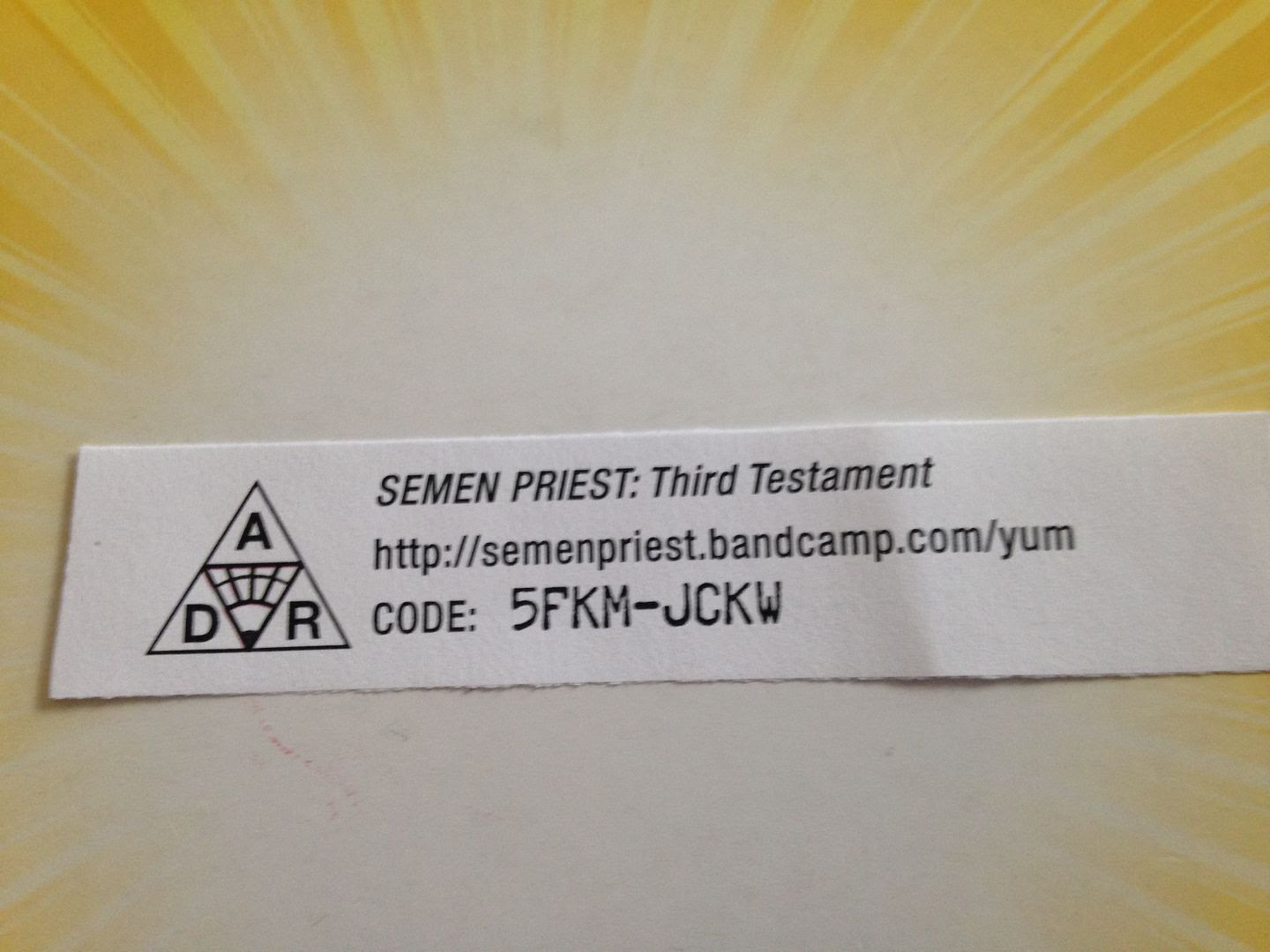