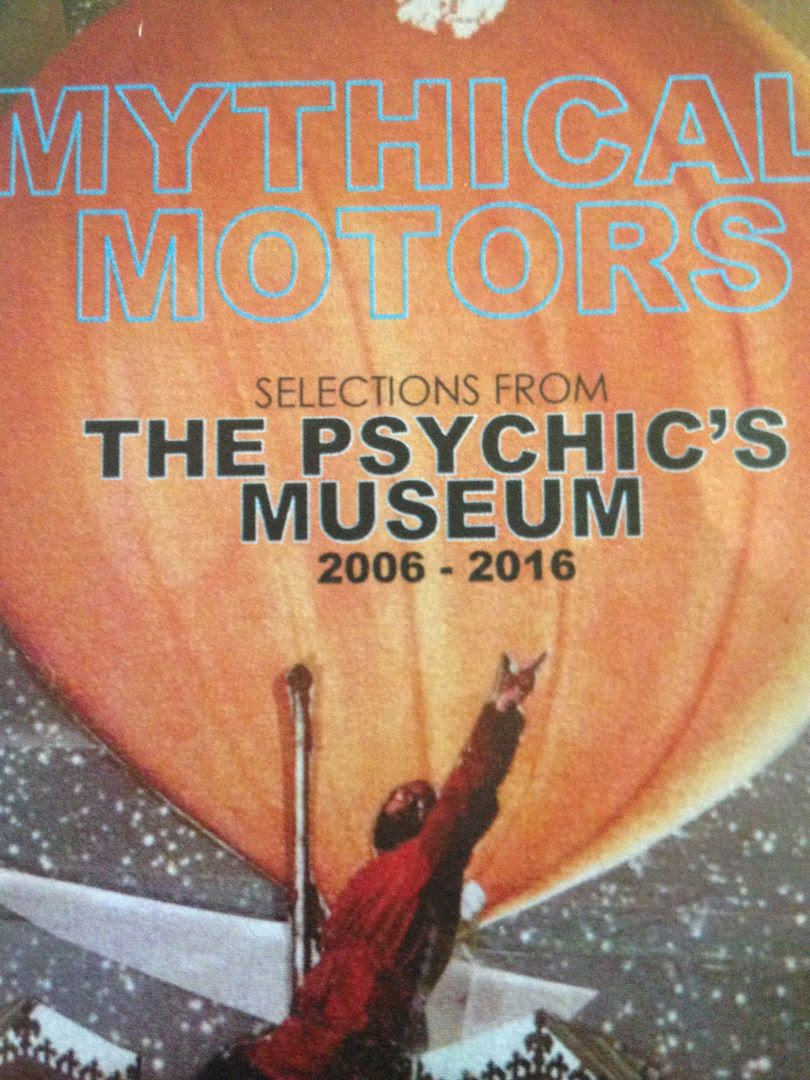 Right away it stands out to me that this says it is a collection of songs from 2006 to 2016 if only because the more I listen to it the more I believe it could be a collection of songs from before that time frame.    It's not that Mythical Motors has a one-hundred percent sound of a band from the 1960's or 1970's, but that does seem to be a heavy influence on this psych-pop-rock which can come out like The Benjamins and High Pop just as much as something from prior to my being born.

But then I remember that there is this seeming garage revival with entire labels dedicated to the sound and it makes sense that this still makes me think more of the past than the present because I don't listen to a lot of the modern bands that would be considered Mythical Motors contemporaries.    If you are really big into all of the bands on a label such as Burger Records you could probably pull some more influences out of here (in a modern sense) than I can, but I'm okay with not being able to do that.

For me, there are elements of old school Soul Asylum in these songs and just that overall from back when bands like The Replacements were ruling the world, which could be something out of that movie I love called "Loser Takes All".   Though if you asked me if these songs could be found on a classic rock soundtrack such as "Detroit Rock City", "Lords of Dogtown" or "Dazed and Confused" I would also say yes, as I could see them sliding through with the others.

The thing you have to remember with this cassette though is that it spans the past ten years for songs and while that doesn't mean you're going to hear something that sounds like old demos, it does mean that you are going to hear a lot of songs- perhaps more than you would think to hear on a typical album.   It's funny because when I was a kid growing up with cassettes, I'd listen to albums like "Damn the Torpedoes" on cassette and then one day I got Tom Petty's Greatest Hits on CD and just thought- back then in my youth- it was because CDs could hold this infinite amount of data where as cassettes could only go for so long.    I like to think of this cassette by Mythical Motors as being along those "Greatest Hits" lines.

The last song on this cassette is called "So Sets the Summer" and though it would imply that the summer time and warm weather are coming to their end, the music overall does have that "Let's go outside in the sun" vibe to it where even if you're not listening to it while you're outside in the traditional sense (on the beach, in your backyard, whatever), you should still be listening to it in your car while you drive to the beach.    It's not that it's overwhelmingly upbeat and positive, but it does have a pleasant sound to it where you just want to listen to it while having fun. 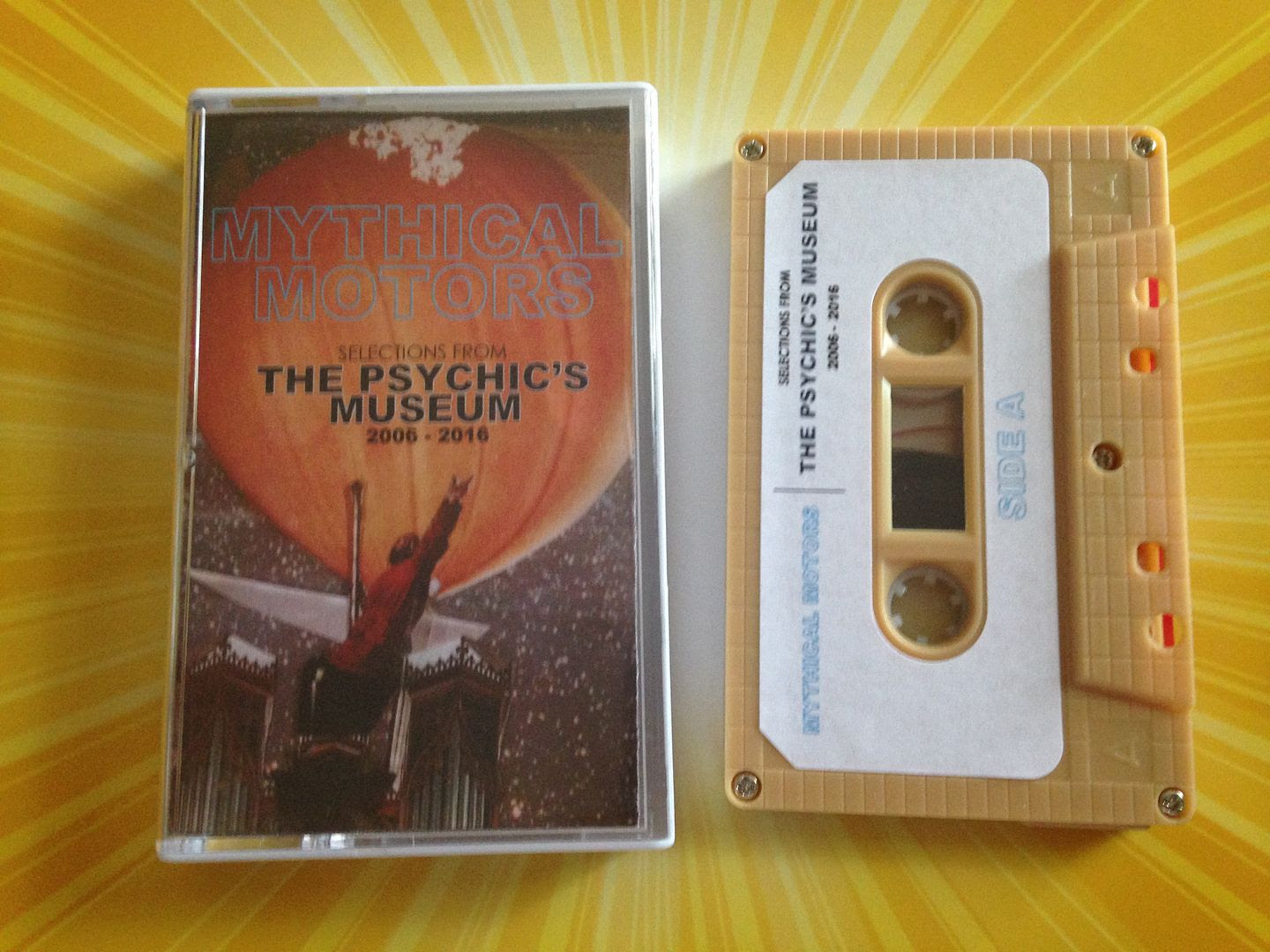 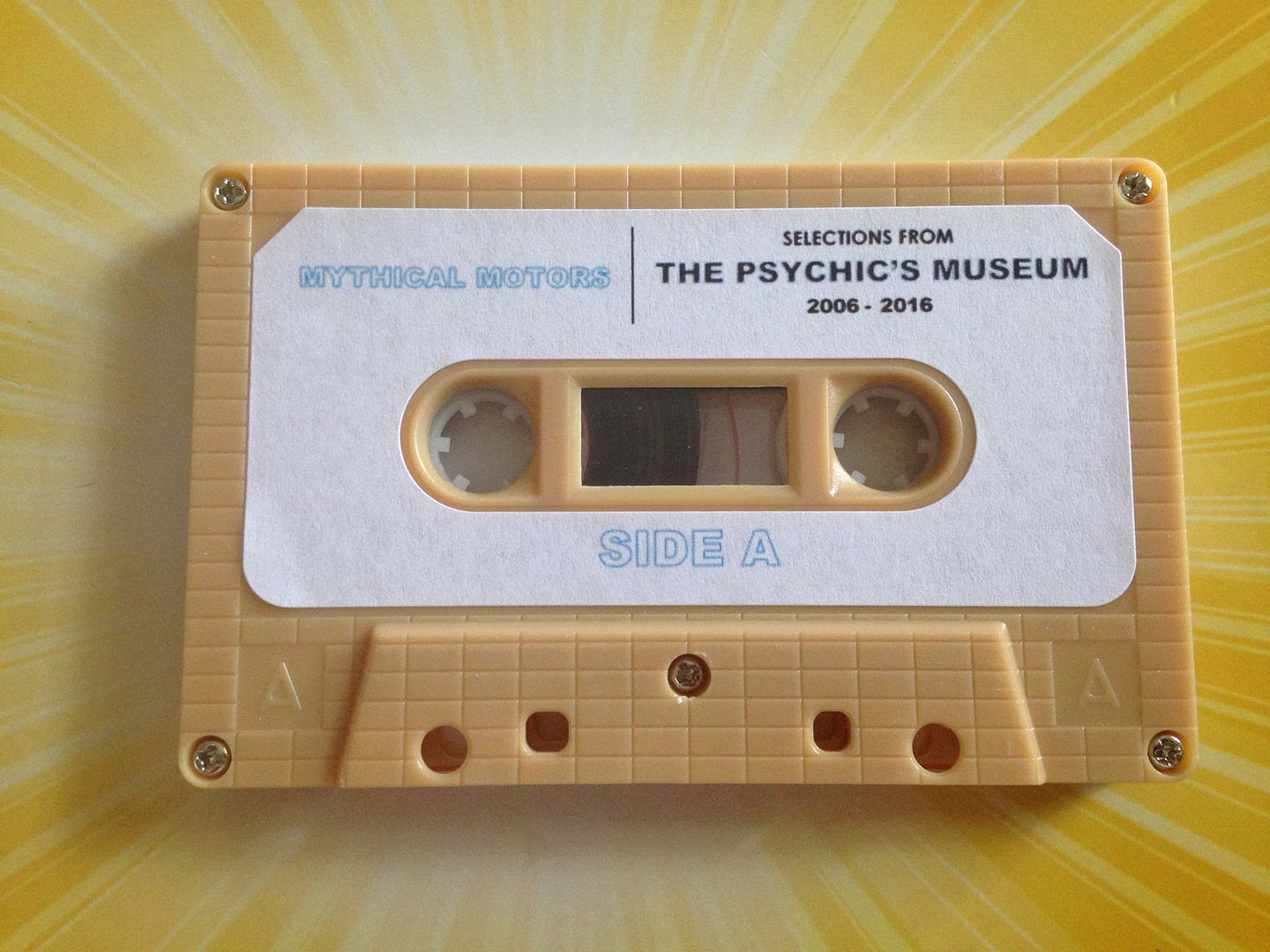 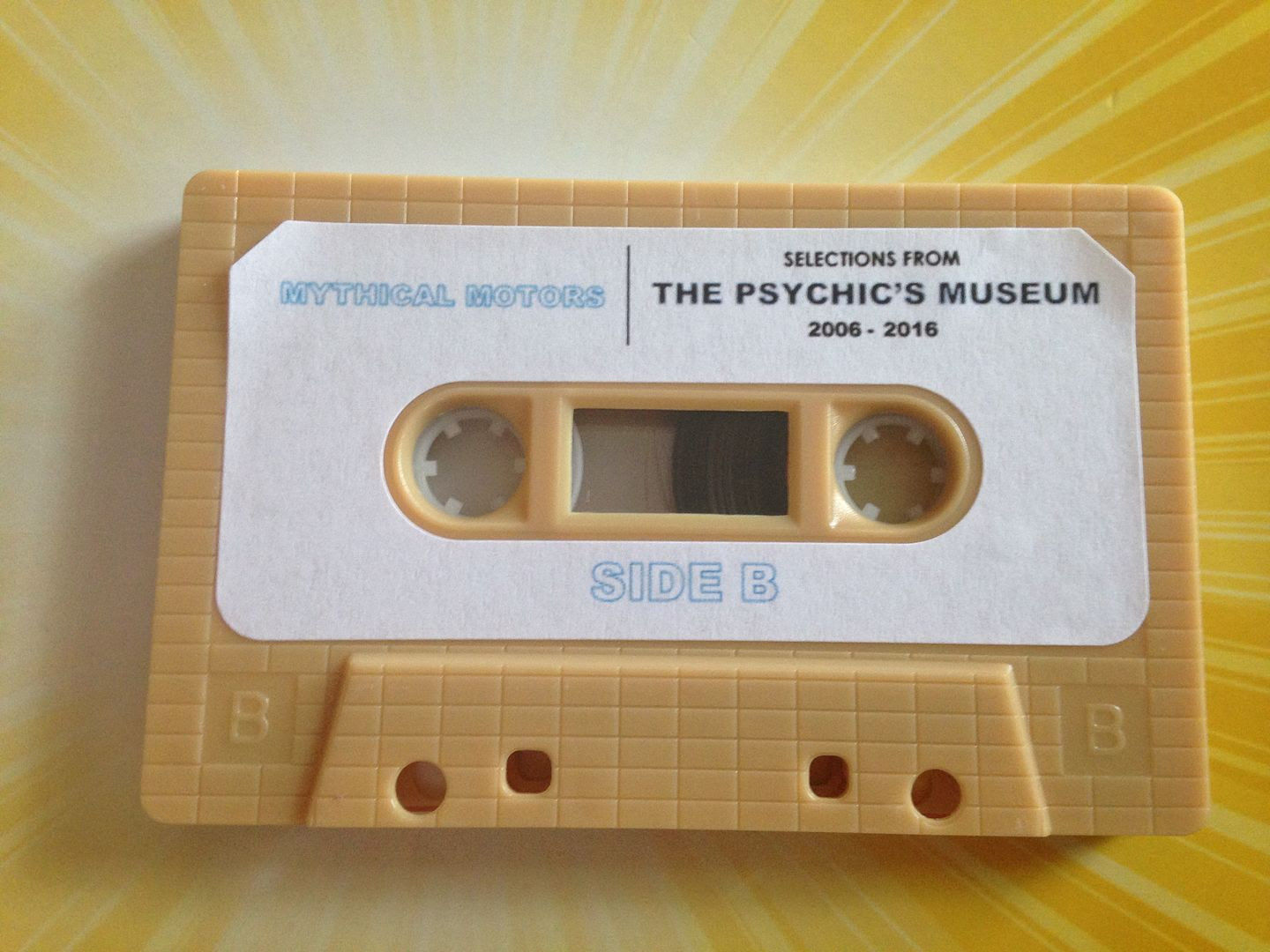 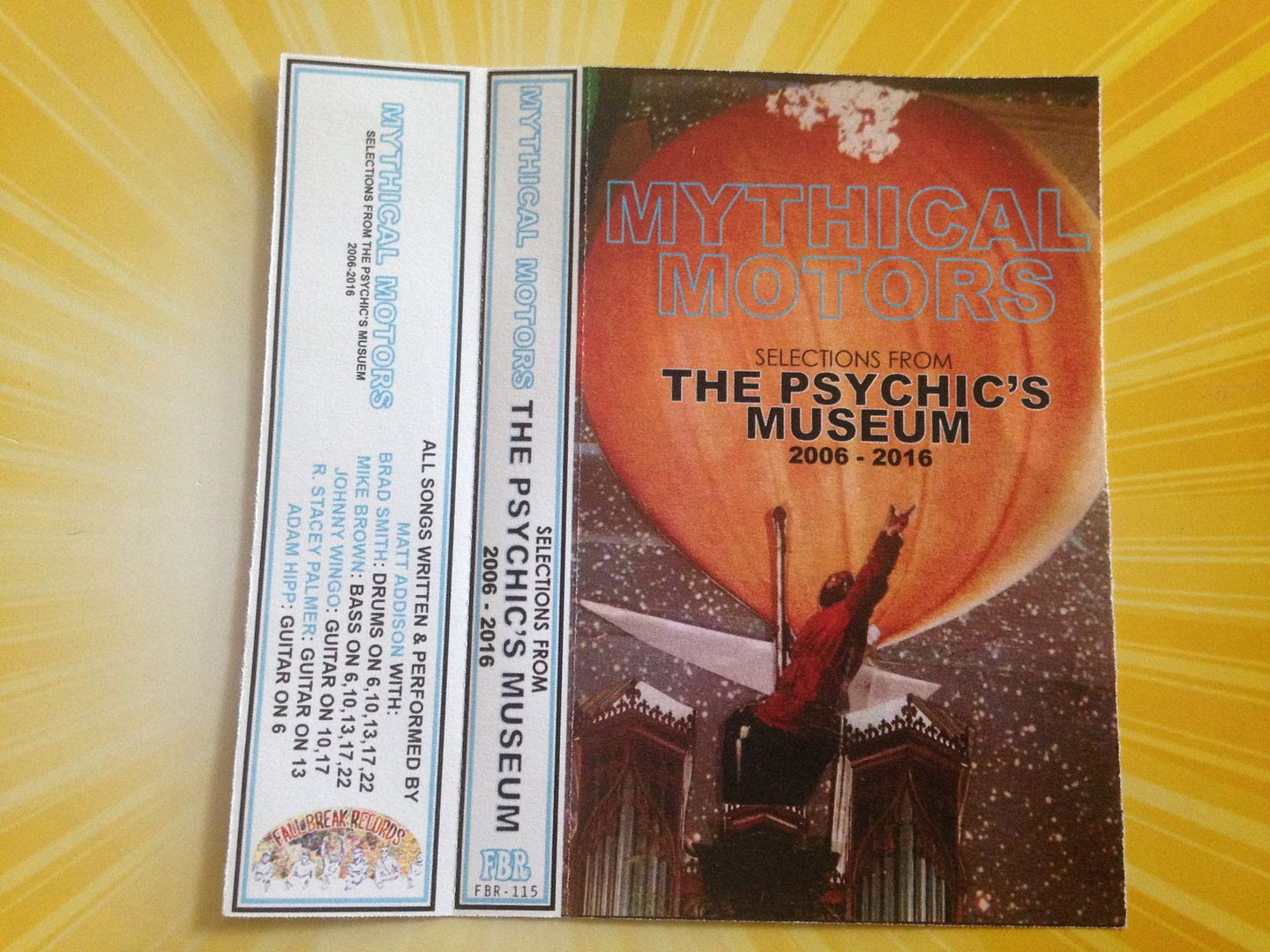 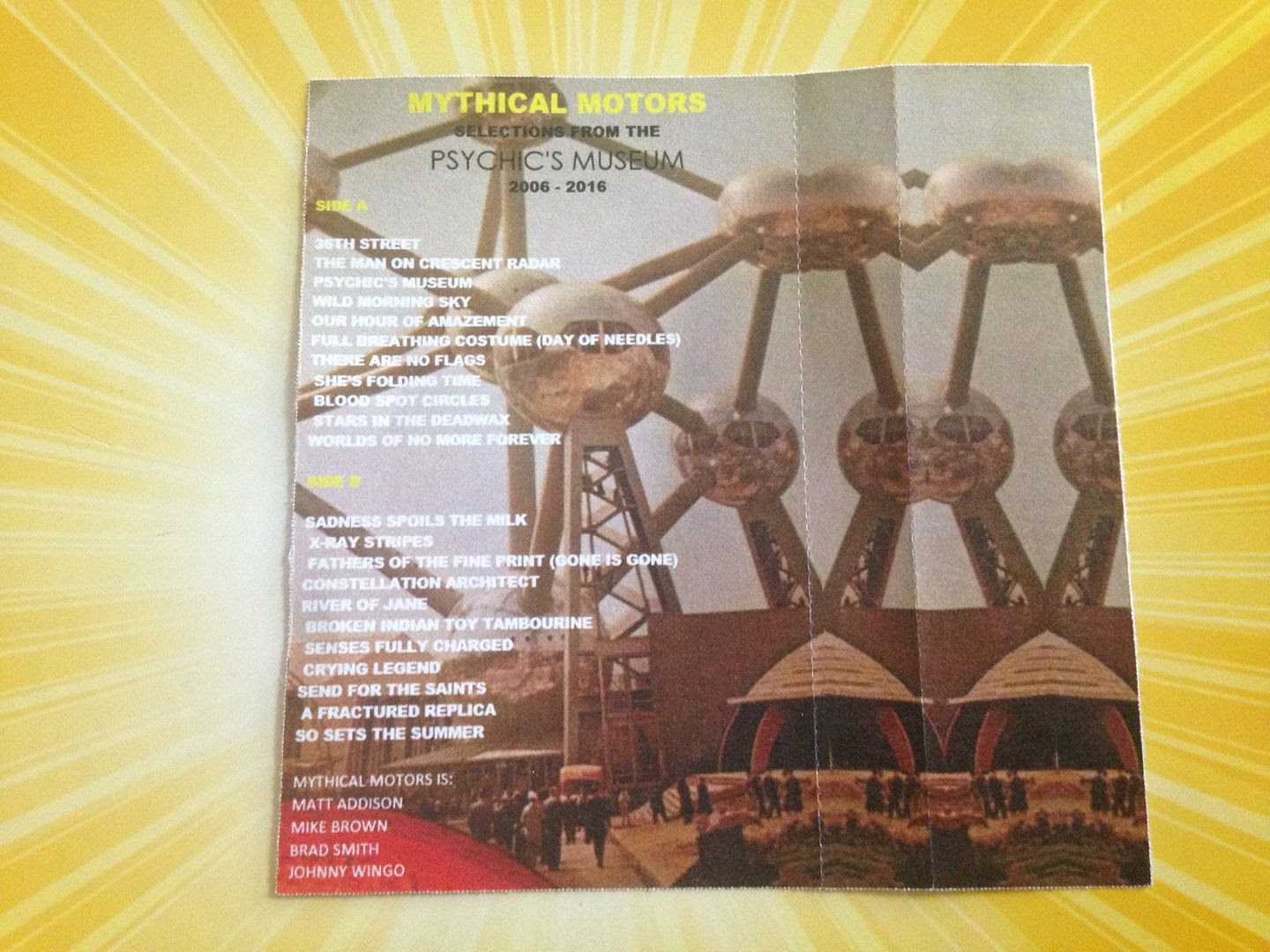 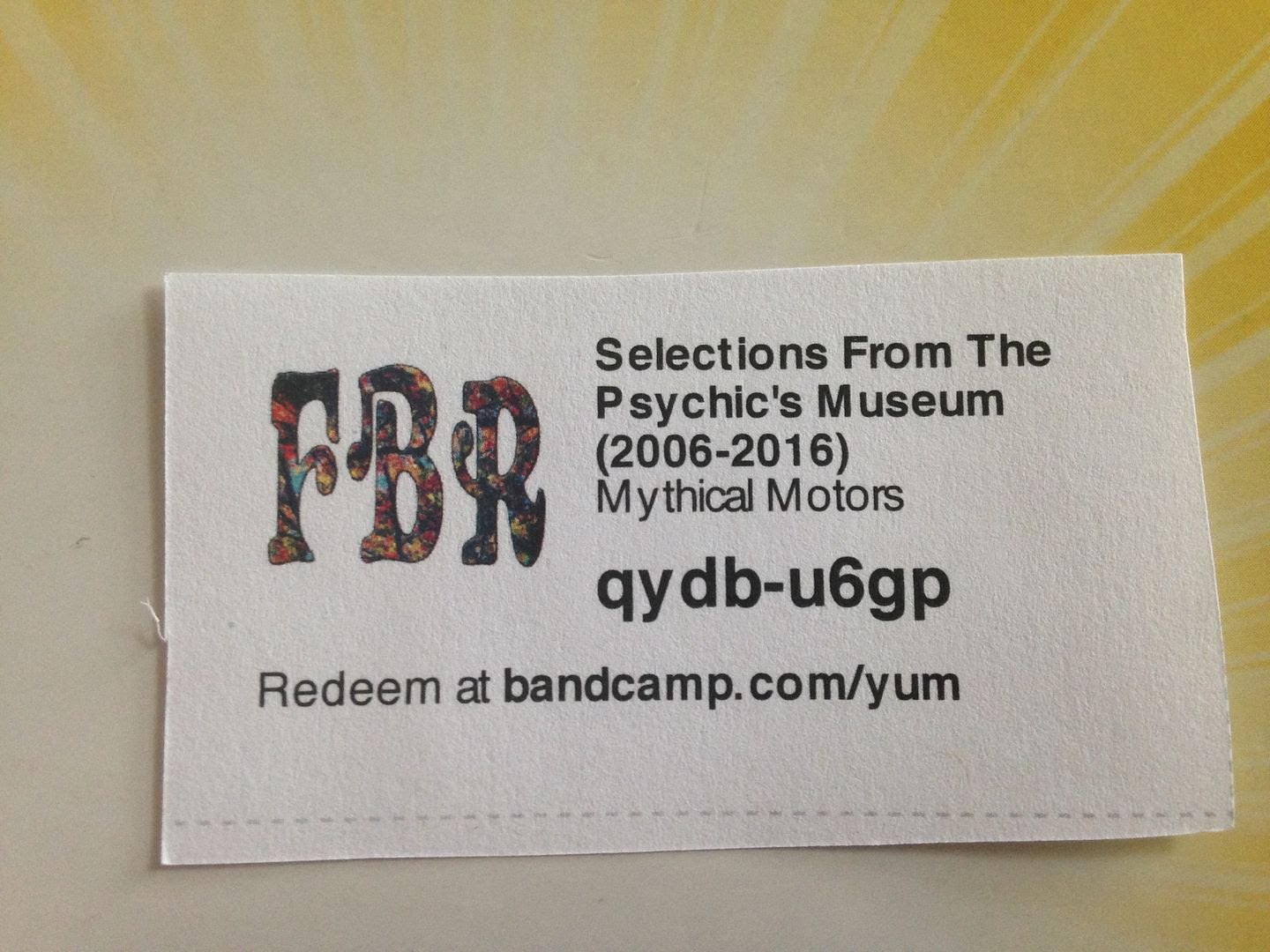