One of the things I enjoy about split cassettes and especially this series from Arachnidiscs is when you are listening to an artist you already are familiar with but then get to hear a new artist as well.   I have not yet heard Andy Futreal, as far as I know, but Babel is not new to me though I've been exposed to Babel before only because of Arachnidiscs.   By the way, a Semen Priest/TRANZMIT split would be great or maybe one of those two artists sharing a split with someone I've not yet heard before.    But, Arachnidiscs is good at this because I recall the split they did between Lost Trail and Dor.

Side A- or "The Andy Futreal Side"- opens with an audio clip and then it becomes quiet, hollow breathing.    Tones are added into the void and there is also a sharp drone coming through.   A sharpness pierces back and forth and then I can hear a little bit of Jay Peele coming out as it has this minimal ambient feel to it.    This takes us into some variations of this, the first of which sounds a bit like whales.    It picks up steam a little bit before winding, slowly down the track.   More audio clips come in but I'm not sure what the people talking are actually saying.

Quieter static finds muted pianos which eventually make their way to the front.   This has taken on a rather desolate, wasteland type of sound now-- one which ultimately makes me feel like it is the end of the world but yet remains so soothing.    It's strange how we've gone from the nothing in sound to what could be considered closer to actually being the nothing but yet it has more sound.    I like that play on ideas and this also does kind of remind me of what could come in between some hardcore songs on a more structured album (see: As Cities Burn)

Side B begins with spoken words and then pianos and it somewhat feels like it is picking up where Side A left off.   A dramatic back and forth exchange takes us into more rhythm based sounds.   Guitar riffs combine with pianos and cymbals.   Xylophone chaos comes out next and then it sounds frantic like the score to a Tim Burton film.    Solemn pianos come out before the pace begins to pick up again.

Drums come out next but it almost sounds as if something non-traditional is being banged upon.   The pianos form the sound of the Sad Hulk.   Spoken words come with more of an "X-Files" sound and then dark percussion reminds me of voodoo as this all comes to a close with talks about dreaming.

I'd give you the normal rant about how if you read this site you should already enjoy Babel, but let's just cut to the chase where I tell you to go out and buy this split- not later- right now. 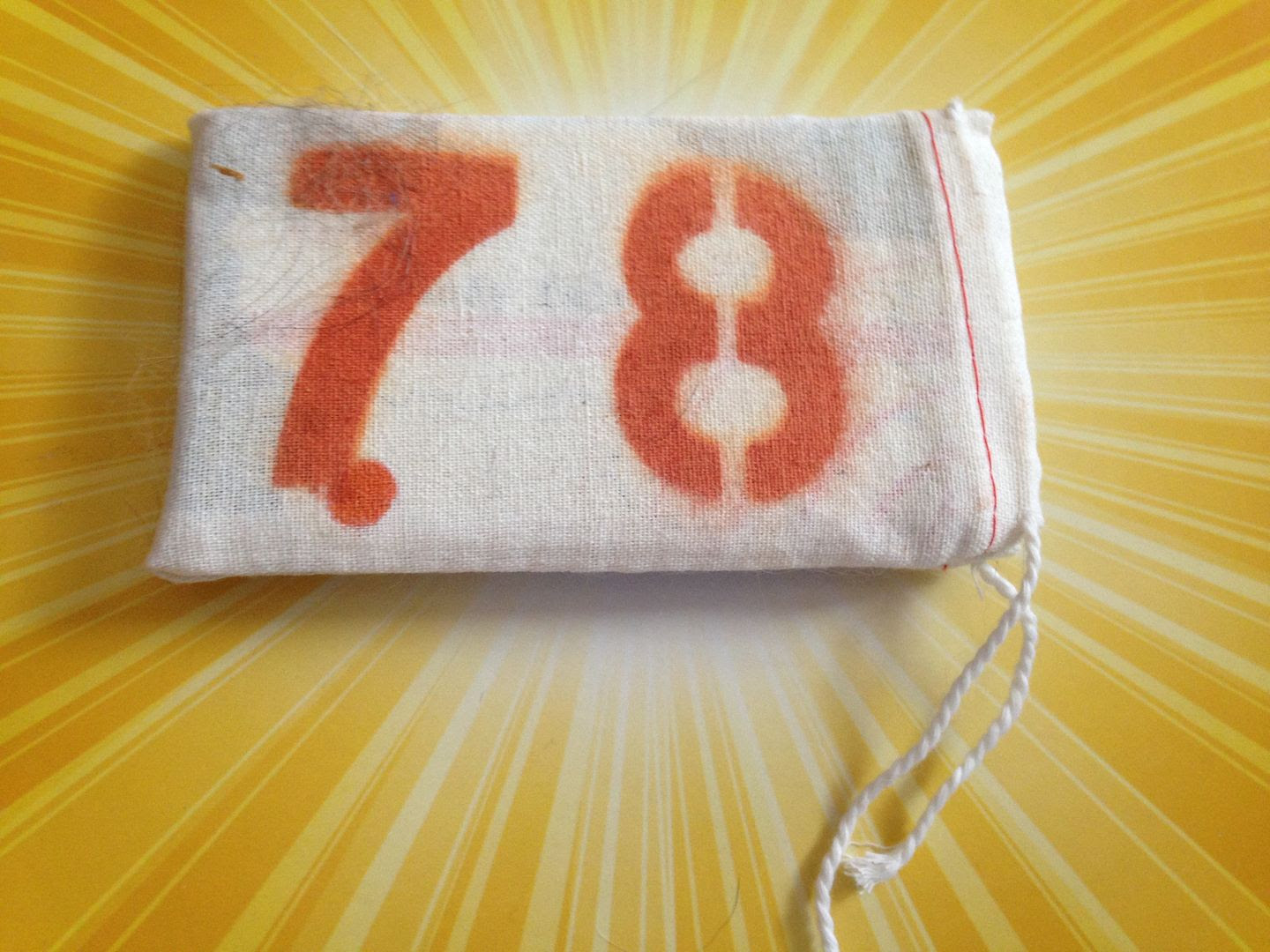 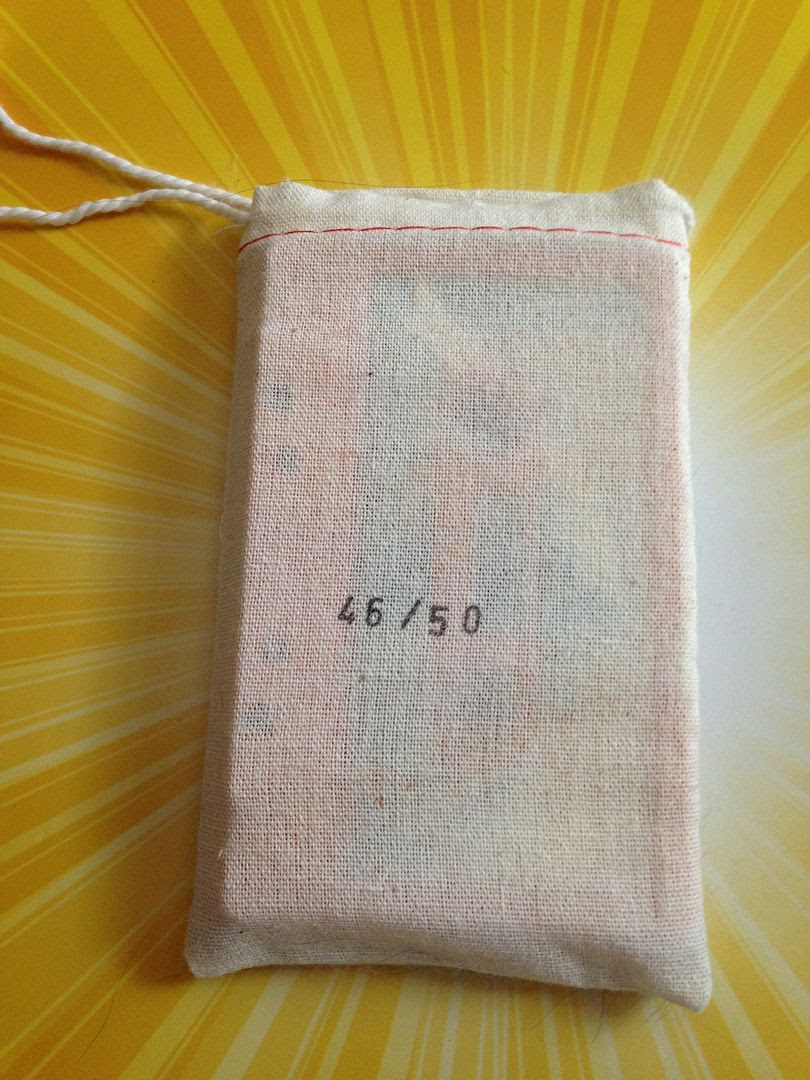 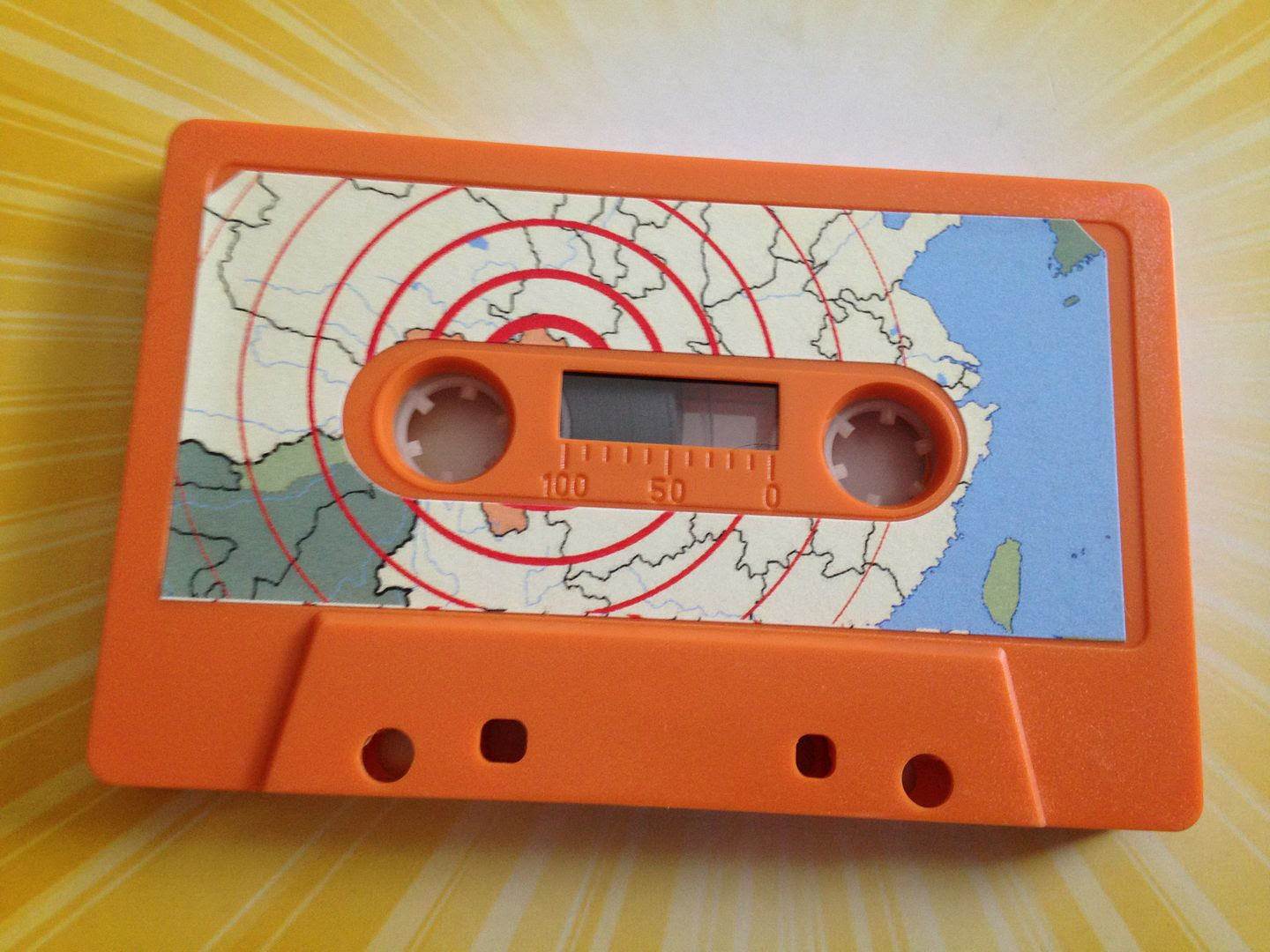 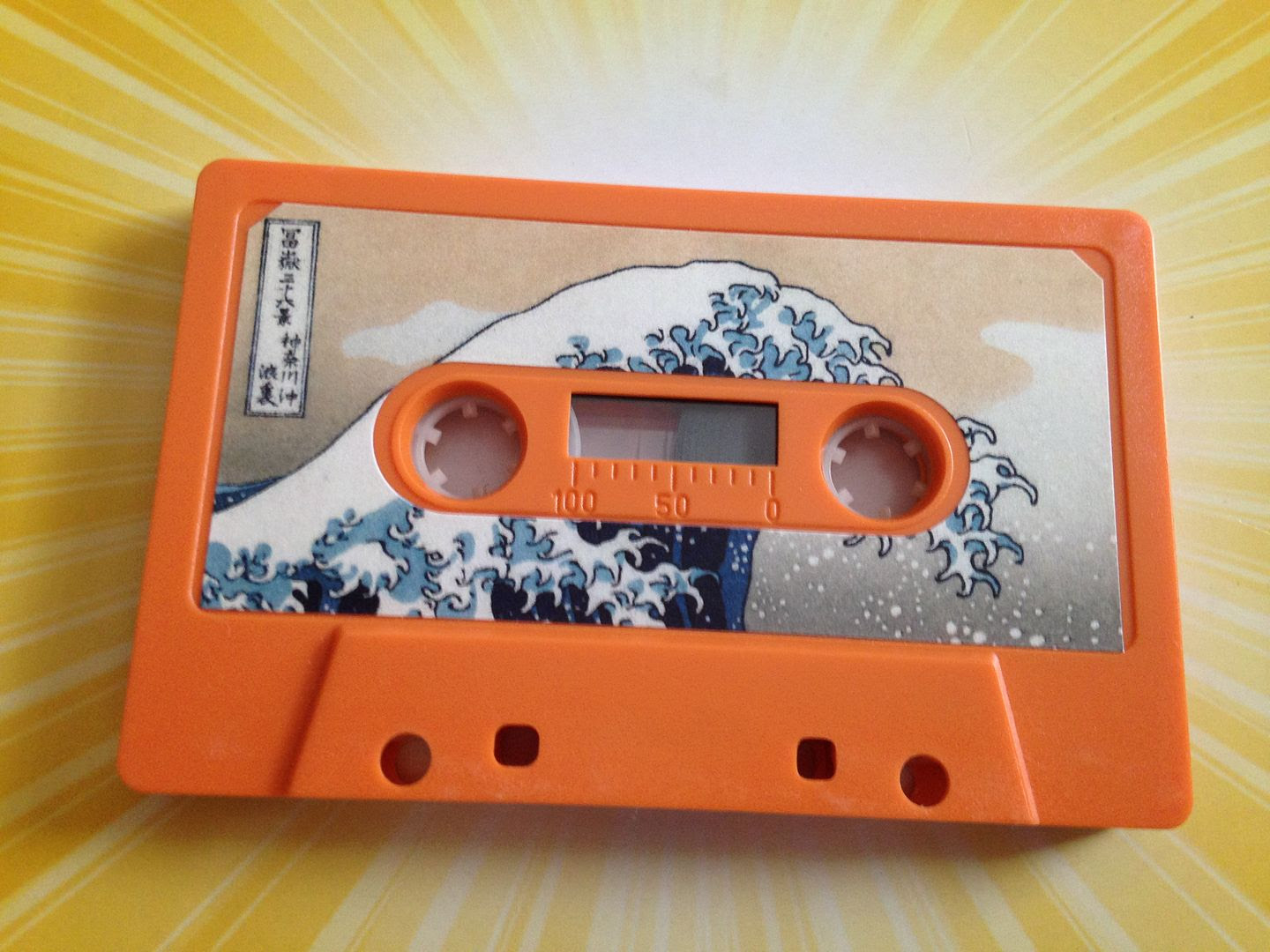 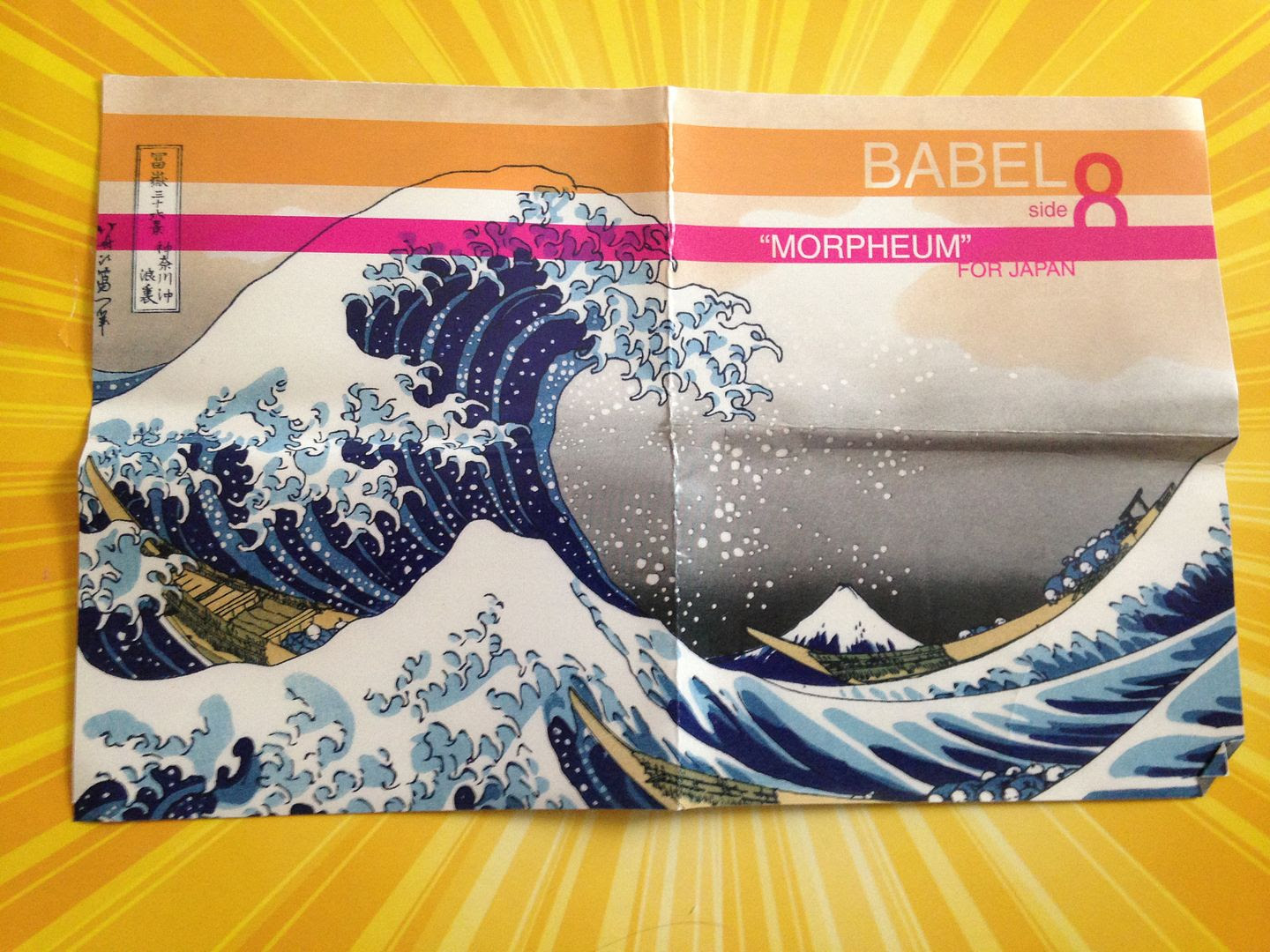 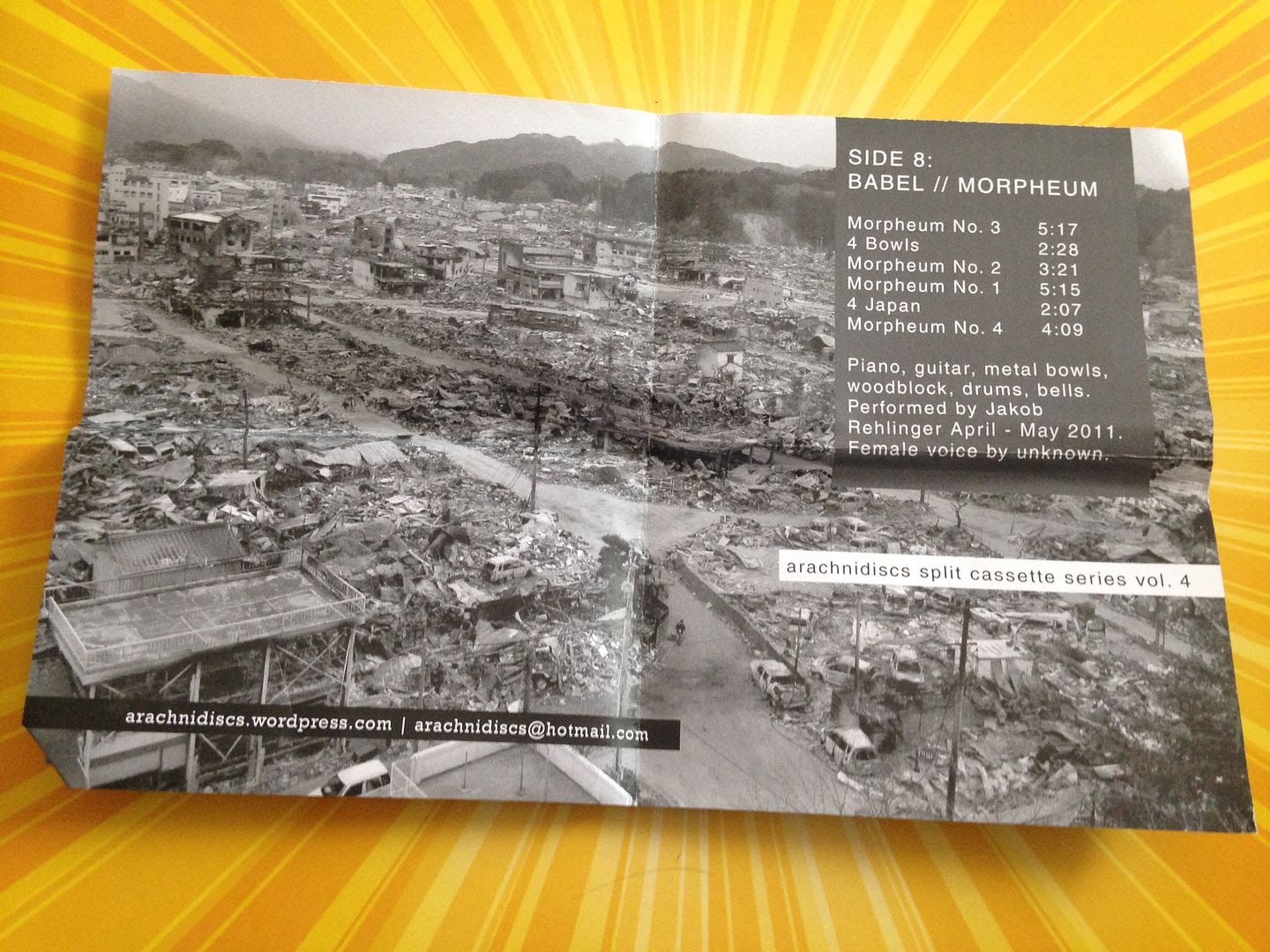 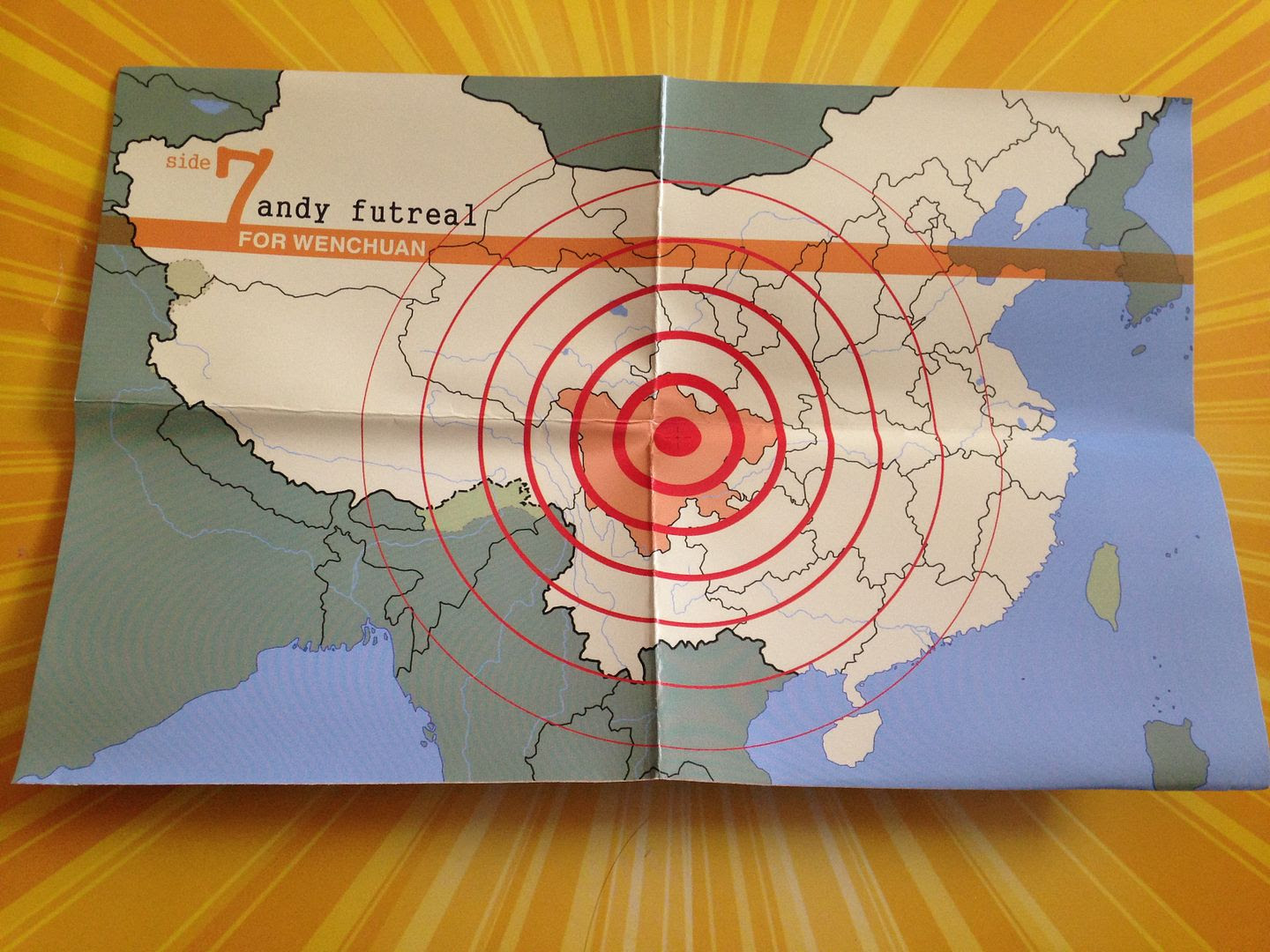 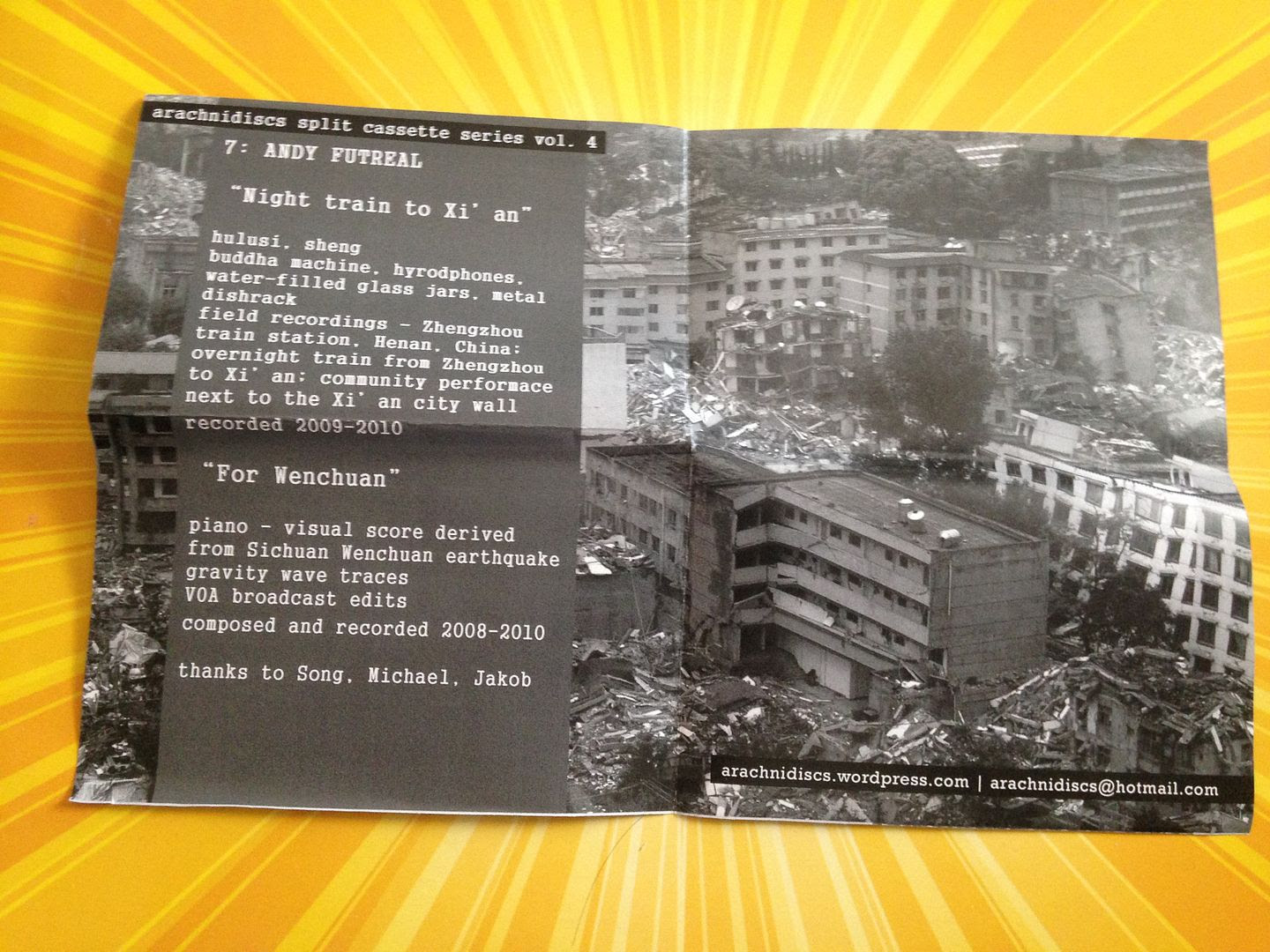 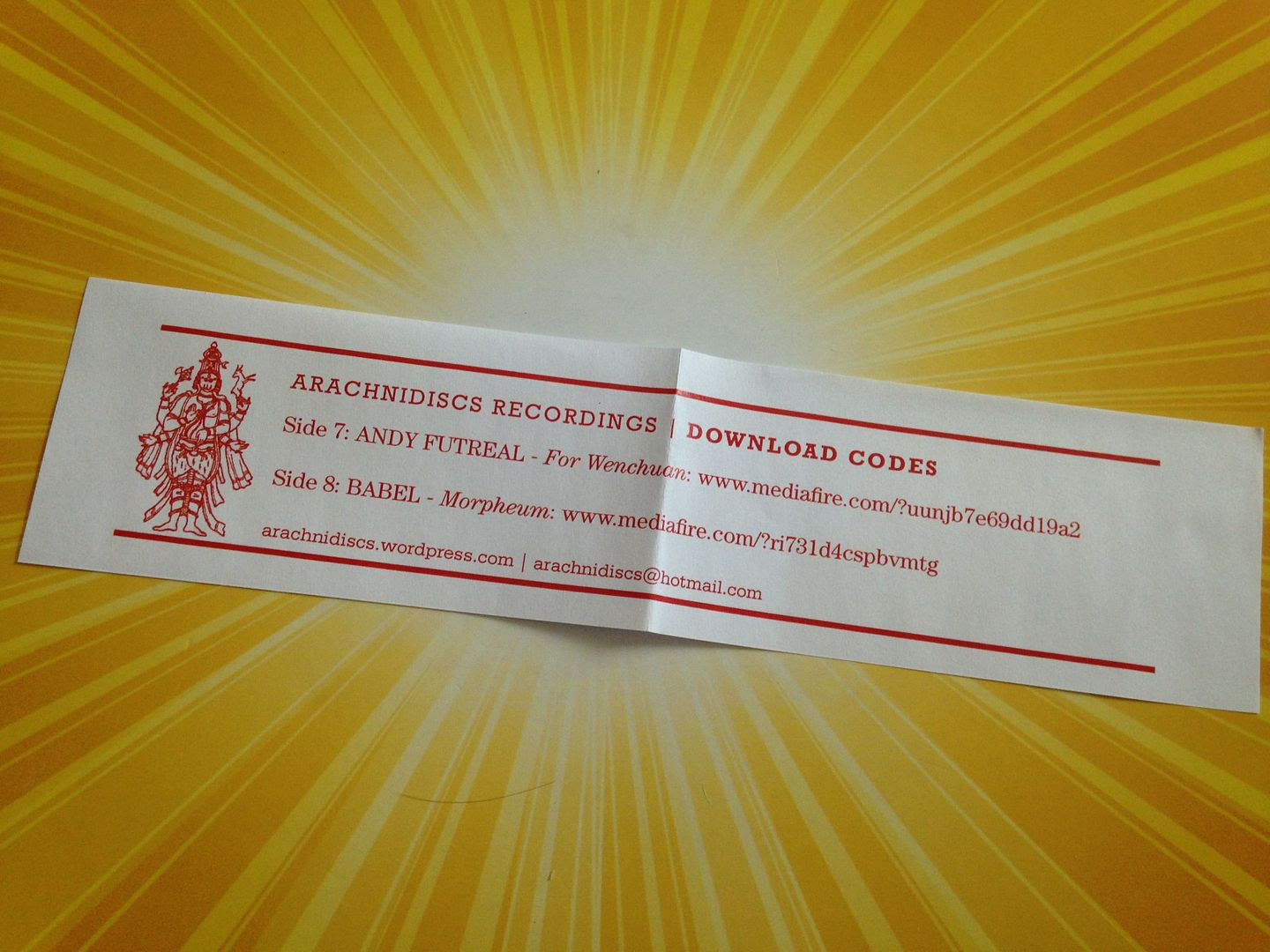 Posted by Joshua Macala at 9:01 AM