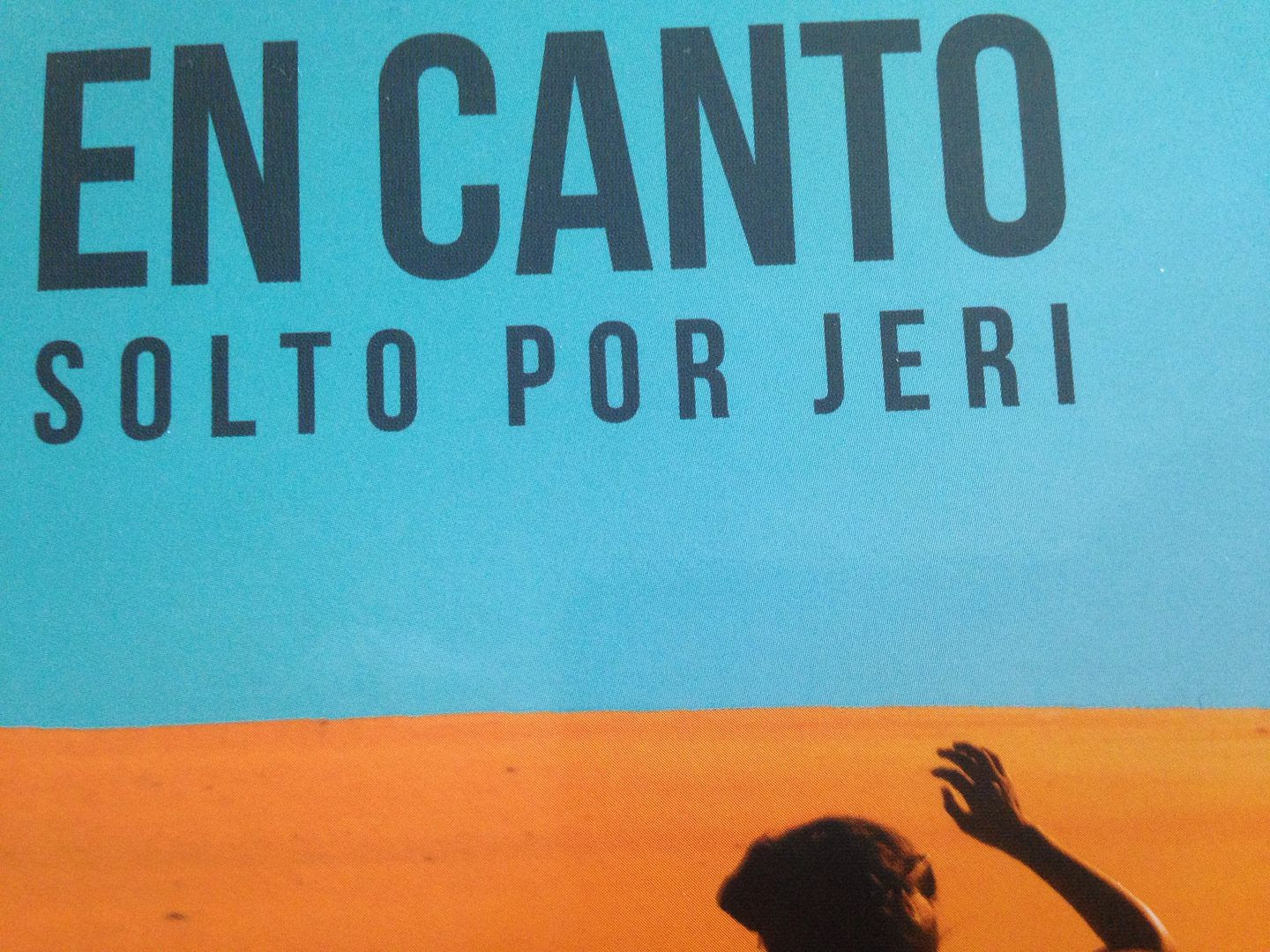 Whenever I feel like I have to preface a review with some disclaimer about how I don't listen to something a lot *but it's not because I don't like it* (That sort of "I'm not familiar with this genre but I like this" idea) I always feel like I'm not fully informed on the genre from which the music comes so why should I write about it?  What qualifies me to do so?   I don't listen to a lot of country, but I do enjoy Willie Nelson, George Jones, Merle Haggard and Johnny Cash.   But what if the country I liked best was Randy Travis and someone who really liked country was like, "Randy Travis is fake country.   You want real country you listen to Willie Nelson"?   So it tends to make me uncertain on a general perspective of the whole, but I still know what constitutes good music and bad music to me.

I also feel the need to point out that many people might not listen to this simply because it is not in their native language.   I find that to be rather absurd because for one thing music just defies your typical sense of words, but also because so much great music from The Beatles to Elvis Presley was never restricted in countries which did not have English as their first language so why should anyone else out there do the same?   I say listen to the songs and if you can't understand what the words are saying then maybe use it as a chance to learn a new language or just hum along with the harmony.

Since having a child, saying that my life has changed is an understatement.    You can read a review on this very site of the first concert my son officially attended with my wife, father and I, and it might surprise you to learn that it was indeed a jazz concert.   I hear elements of that jazz music come through on this CD, but I know that jazz can mean a lot of different things to a lot of different people.   There is just that sense of traditional guitar/bass/drums but also piano, flute, horns and other woodwinds such as a clarinet (I believe) come into play as well.

On top of the jazz element of this (or whatever subgenre of jazz you might want to break it down into) there is also something to be said for the gypsy aspect of it.   I'm not sure that "gypsy" is a genre in itself, but gypsies do play music a lot so there could be such a thing as "gypsy music", but when I mention it here it's only because En Canto does remind me of Gogol Bordello, who are self-described "gypsy punks" and it would just be taking the punk aspect out of Gogol Bordello then.

Overall En Canto demonstrates that you don't need to be a genre enthusiast or even speak the same language as an artist in order to find the pleasantries in the catchy hooks and overall upbeat feeling of music.   I read somewhere that an actual babel fish is being made, so that anyone can be translated when talking to someone else, but I really still believe that music is the universal language and this is a shining example of that. 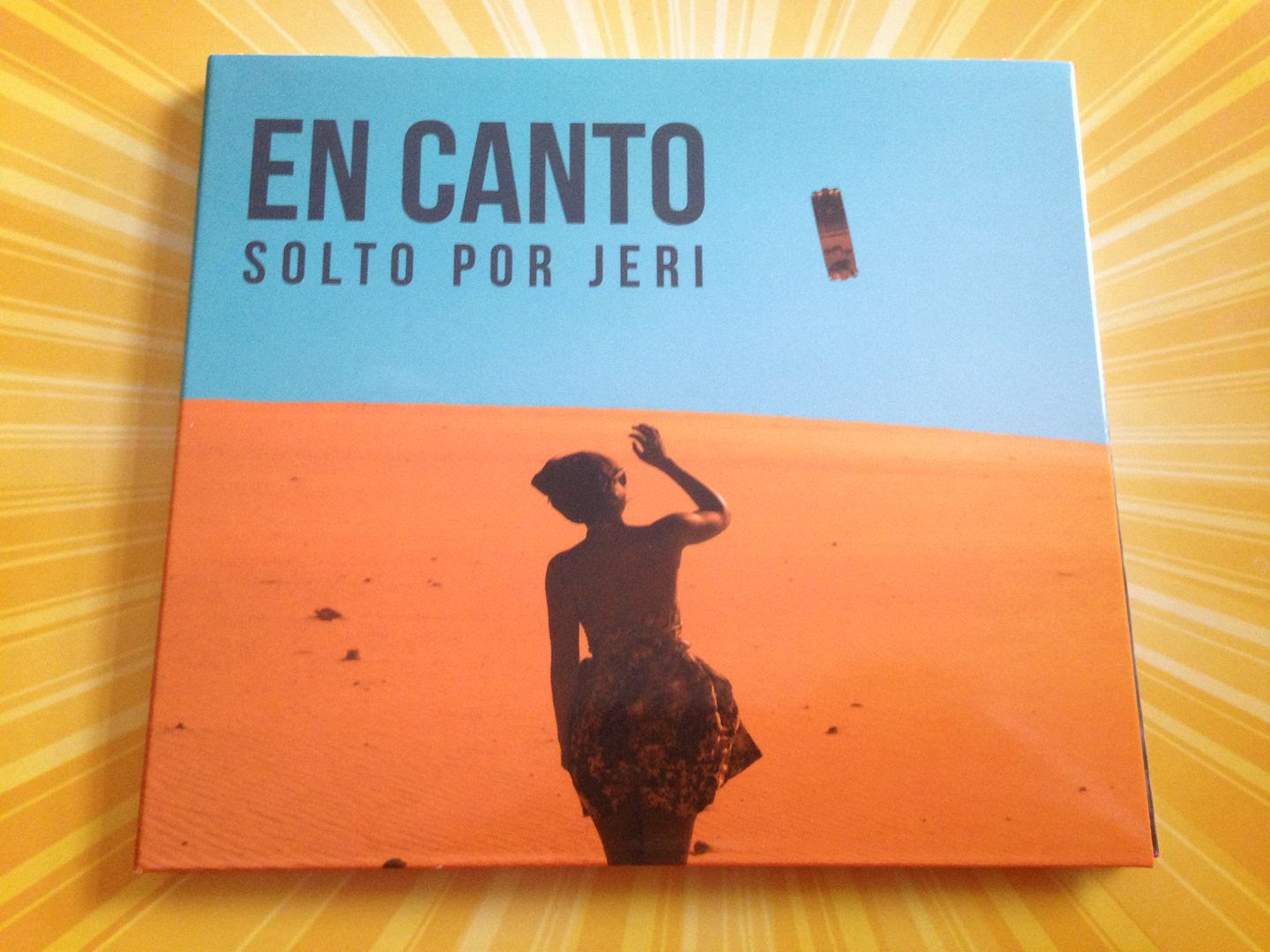 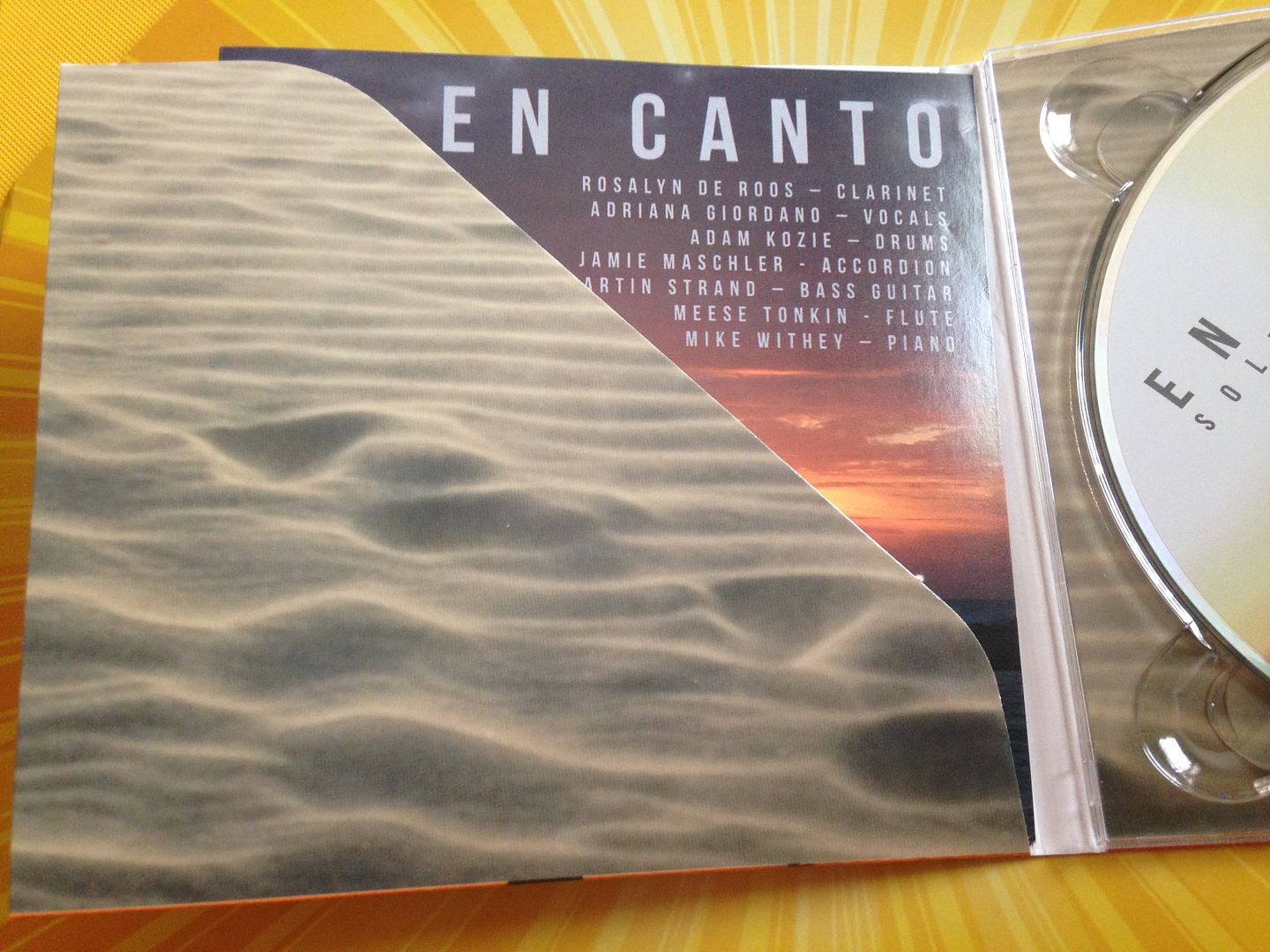 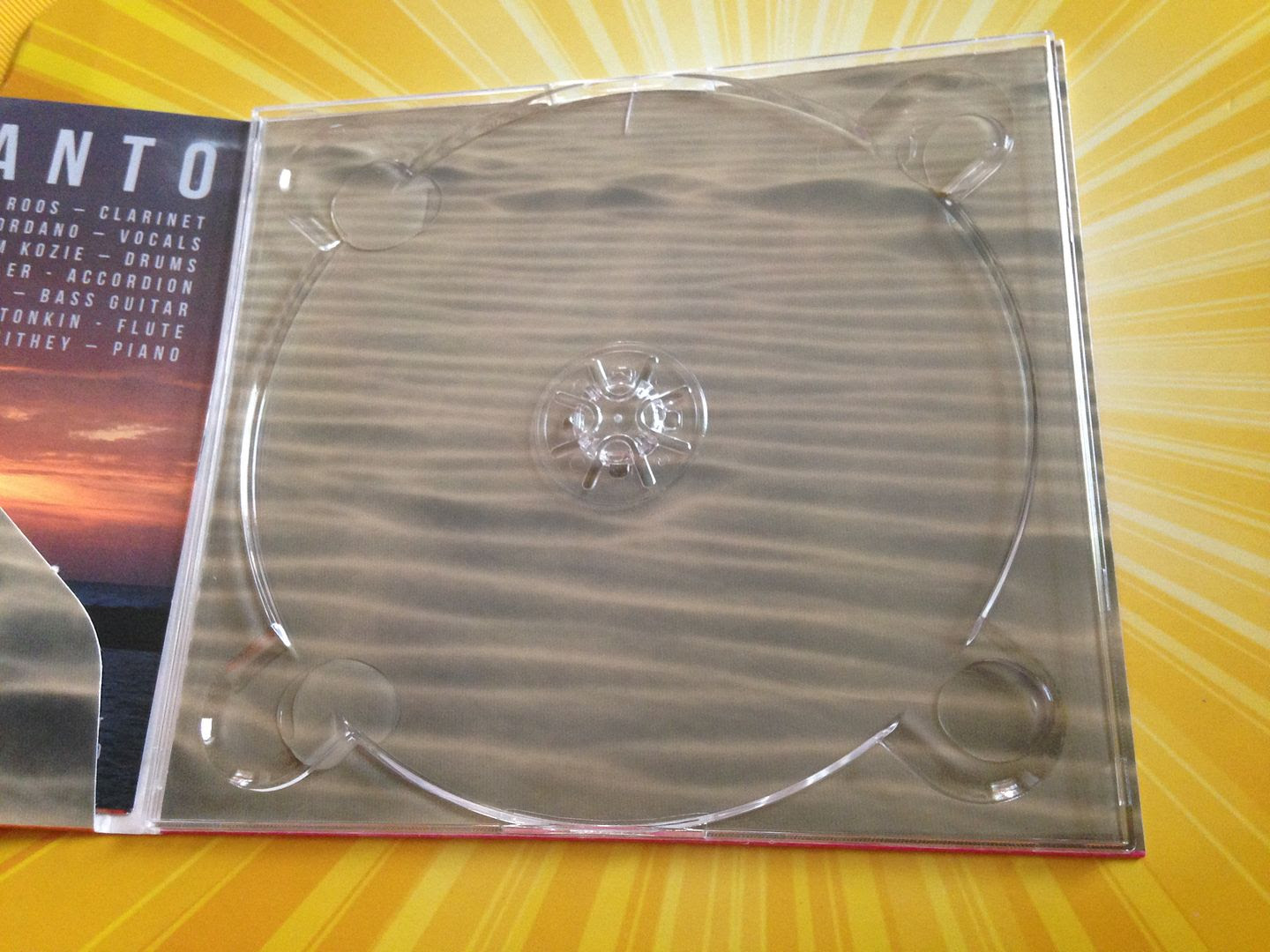 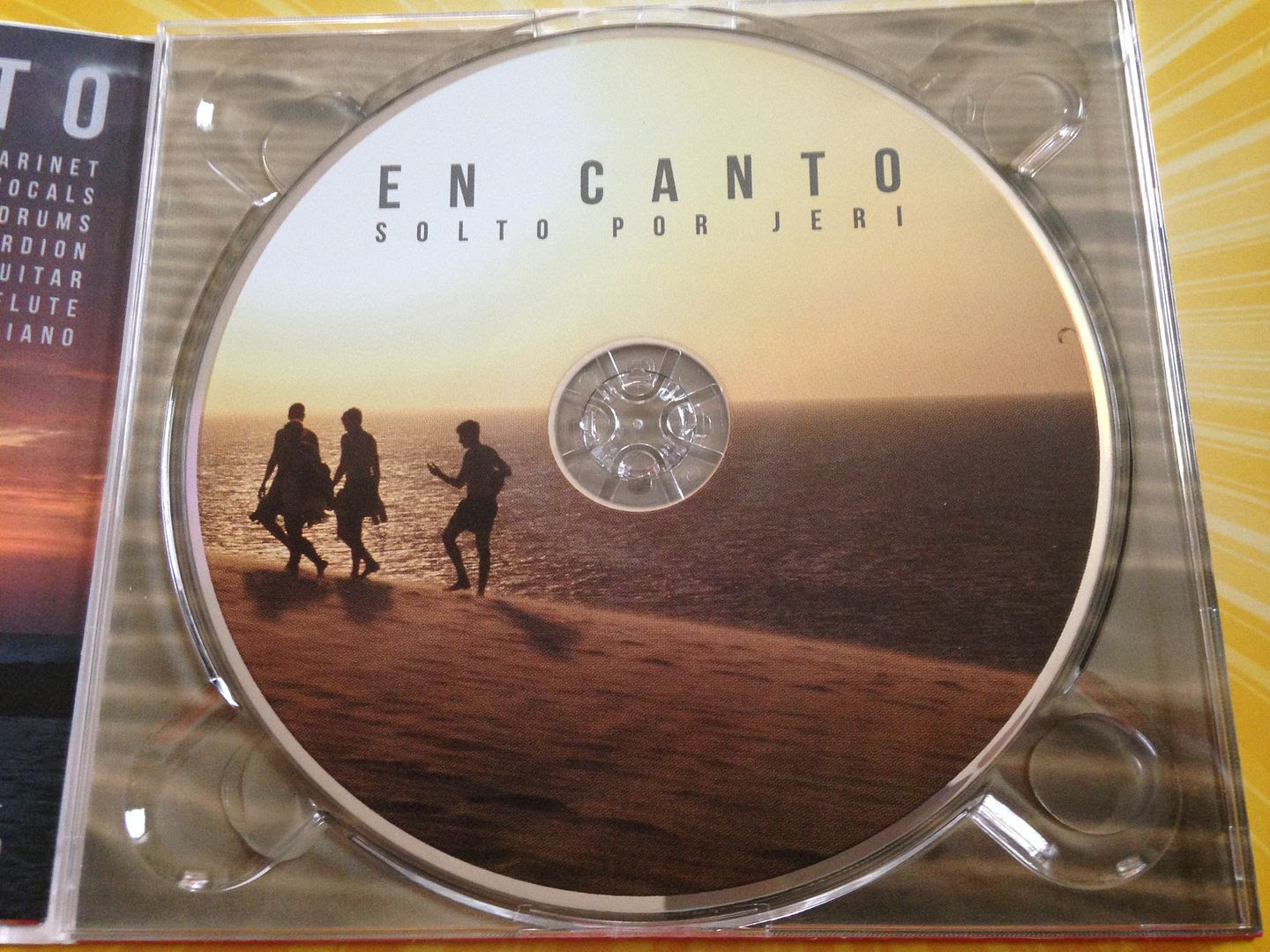 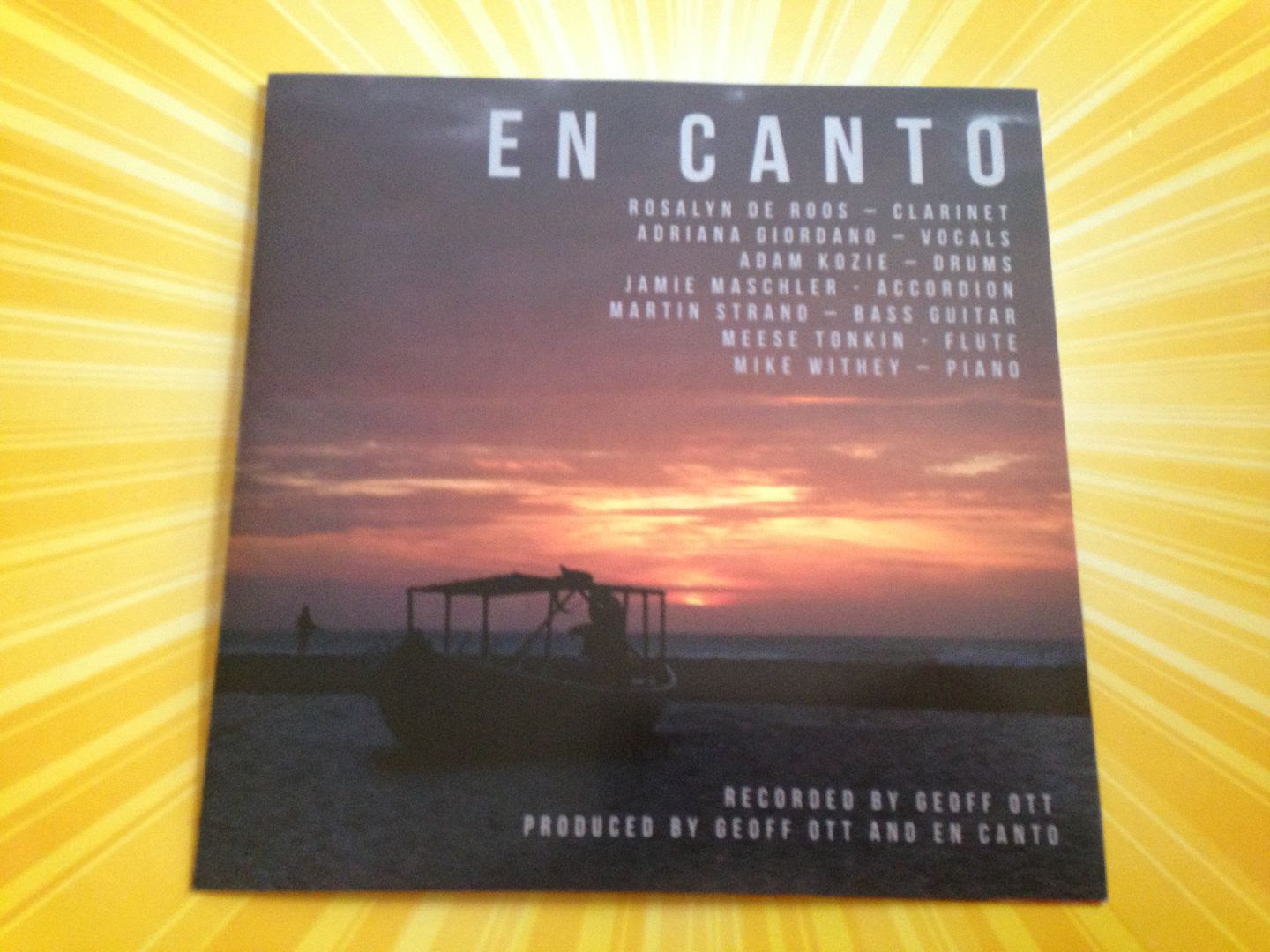 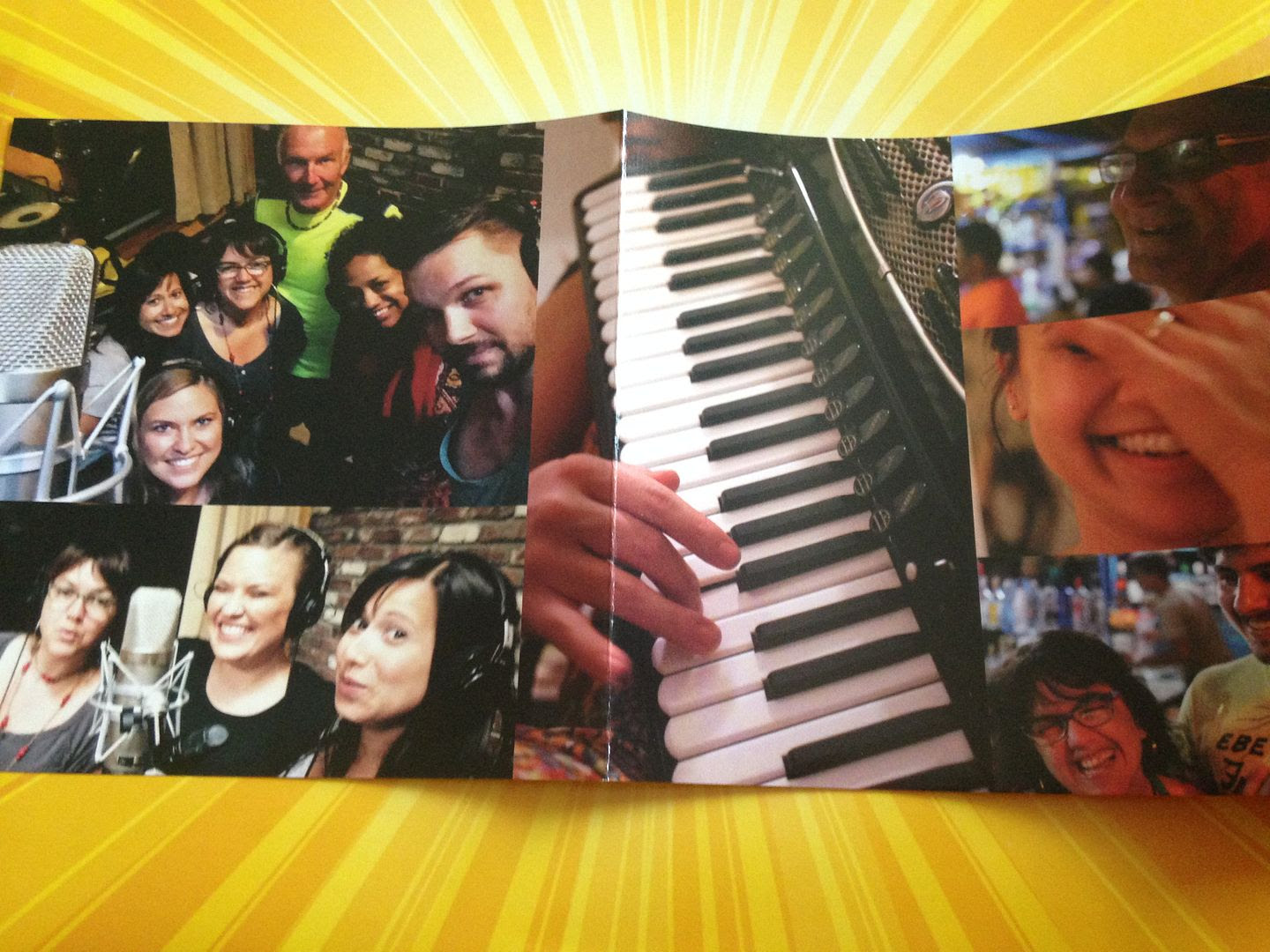 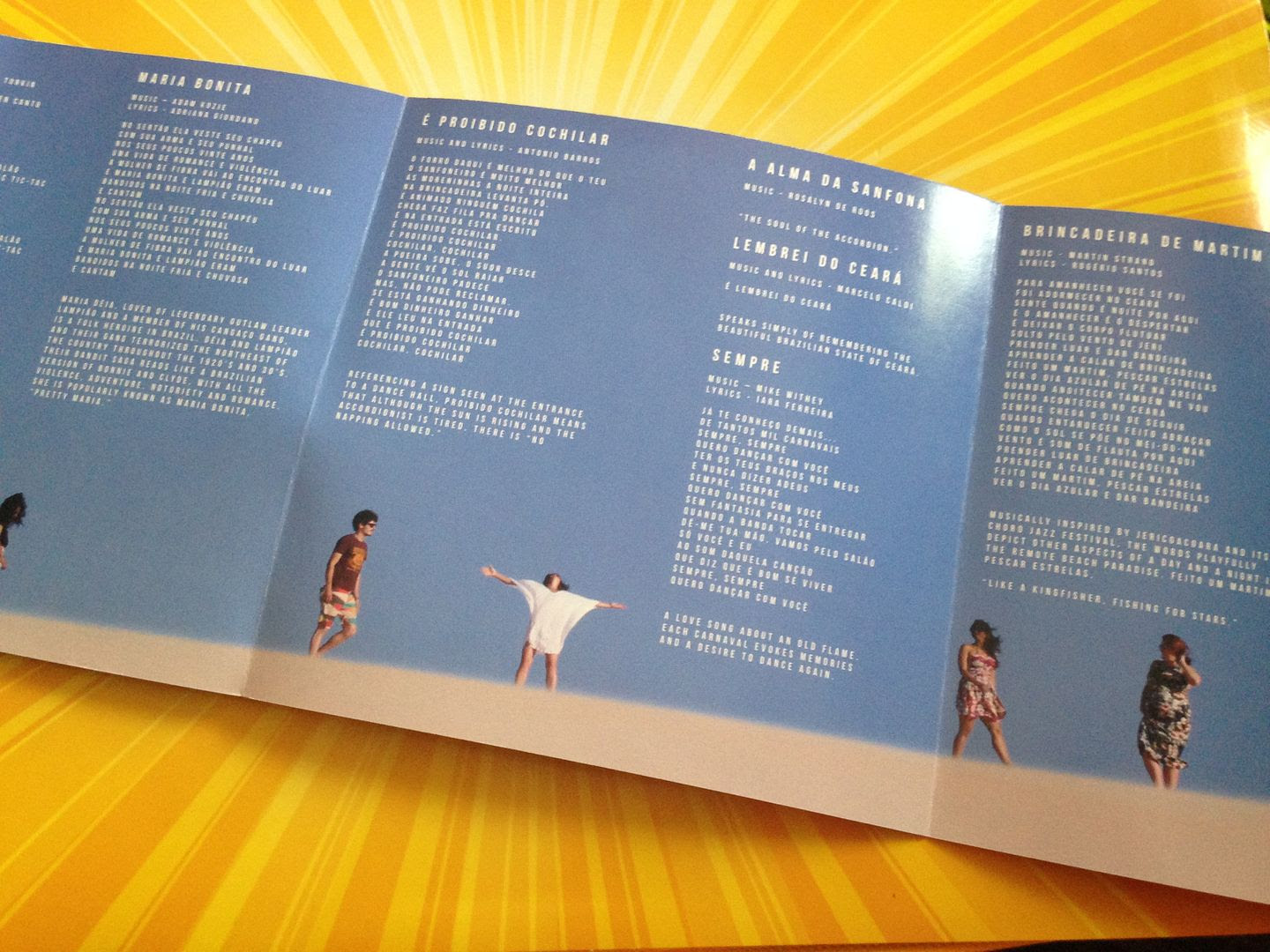 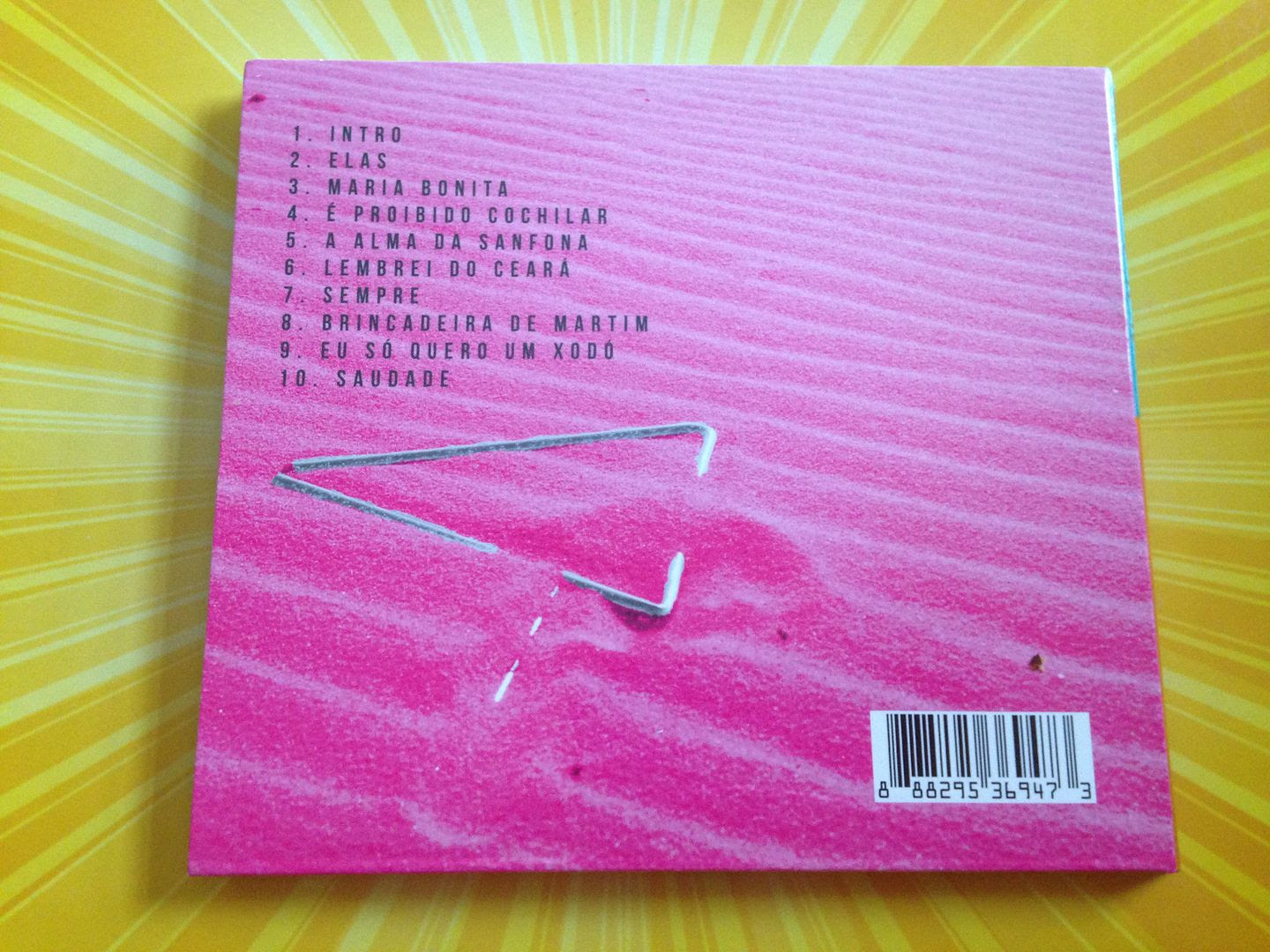 Posted by Joshua Macala at 8:30 AM