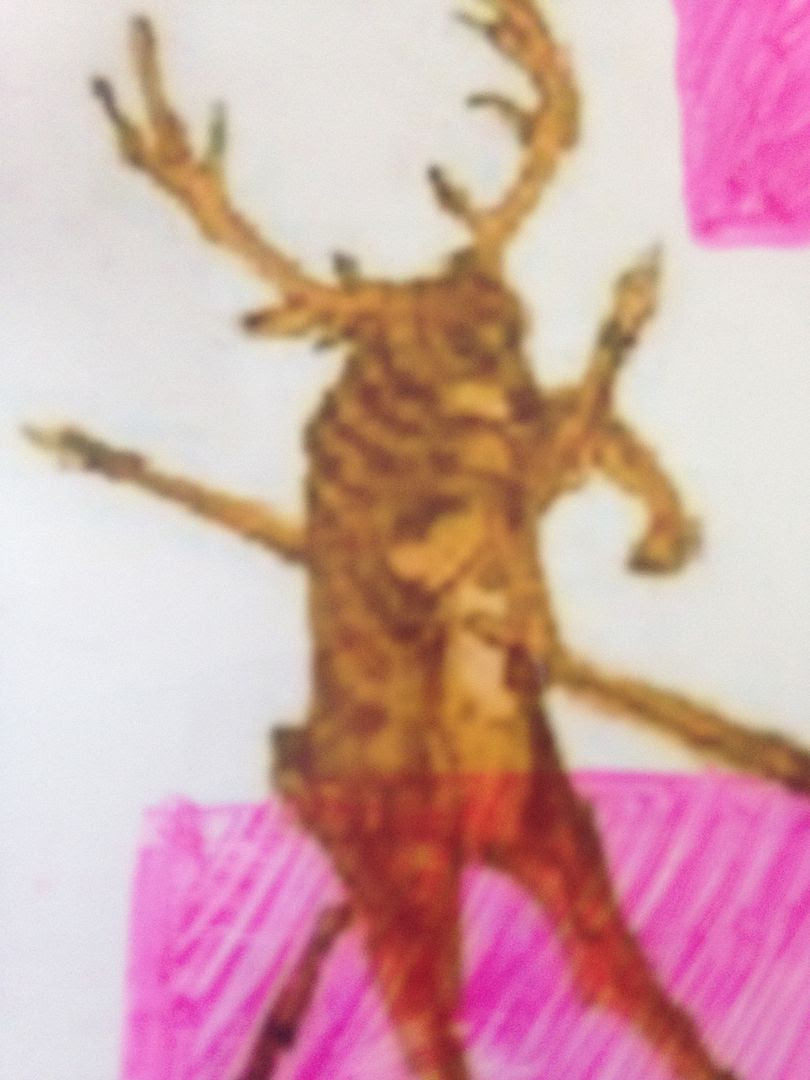 When I received this cassette it simply had "Stagg" written on one side and "Ghosts" on the other.    If you put those two words into Bandcamp and search though, you will find this cassette release.    I also remembered this cassette based upon the title of it because I kind of thought that when I sent them an email I wouldn't get a supportive response but was rather expecting my request to be treated as junk mail of sorts.   (Getting an automated response would have been kind of interesting though)

The cassette was rewound to Duncan Stagg's side and so I began there.  I really don't think of this split as being "A" or "B" but rather based upon the artist.    Punk, somewhat western guitar strums are mixed with singing and at first this reminds me a little bit of Fastball.    As the songs go on, I can hear some of The Wallflowers in here and then Bob Dylan himself as this takes a turn for what we would consider to be Americana but just has that heart of the country feel to it.

As Duncan Stagg sings, the words are delicately laced in a way which not all song writers use.    Most songs are either straight forward these days or they are made the way they are just to rhyme, but even though these lyrics can rhyme I am impressed by something like "And doors that I wish were opened / forever they stay closed".   It reminds me of the structure used by Two Gallants and you just don't hear that enough any more.

On the Tremolo Ghosts side, my initial thought was that it sounded like twee.   A pleasant, upbeat sort of vibe with an electric guitar and happy vocals bouncing around can quickly change into spoken word poetry.   There is this sound of crackling paper, such as on a windy day, which adds to the raw quality of what you could imagine to be at an "open mic night" but instead I am taken into the woods.

The Tremolo Ghosts sound comes in three pieces.  If you think of the first piece as being traditional/standard singing and playing guitars and the second as being poetry, then the third is arguably the combination of those two.    It doesn't quite go back to how it sounded 100% in the first act, but it isn't the same as the second act either so I feel it's just best described as a cross between the two, in its trippy psychedelic way.

While these are two rather similar artists, they are also rather different as well.   To say that they are both guitar based with vocals would be the general description that could bring both Duncan Stagg and Tremolo Ghosts together, while it is their use- the execution of- these implements which define them as singular artists.    In short, they are the very definition of each other while both pushing the limits to opposite ends of the spectrum to show you just how different two similar things can actually be.   Well done.   Well done, indeed. 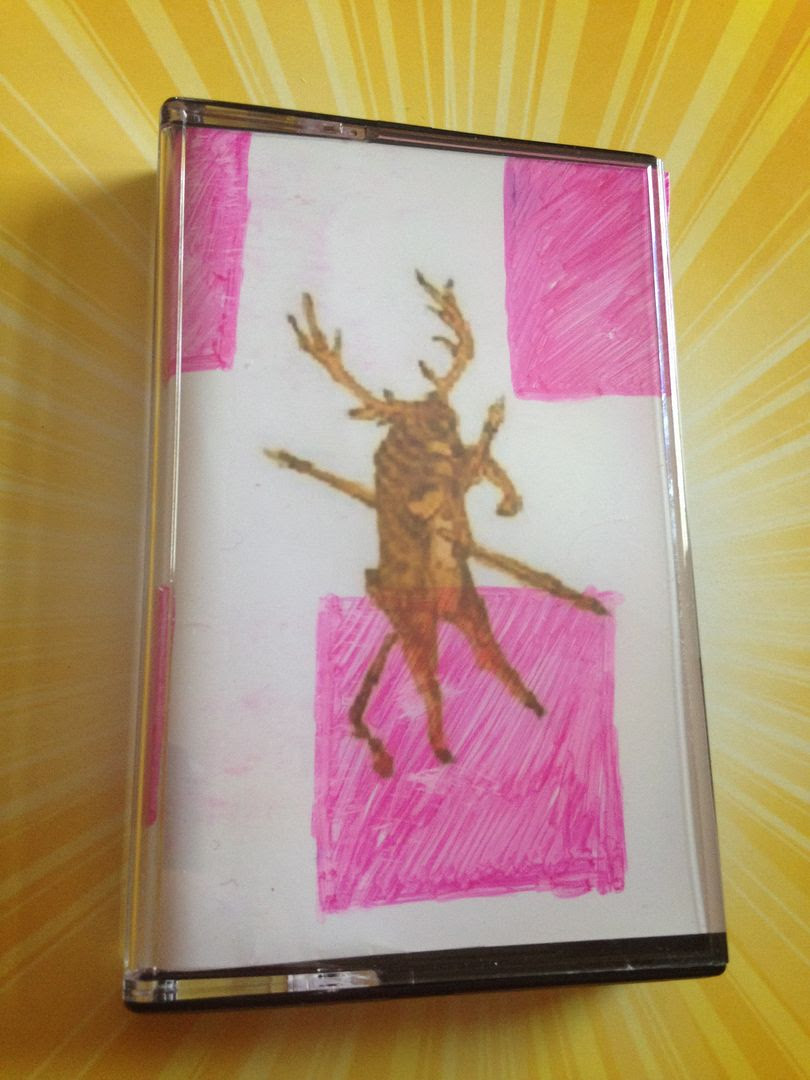 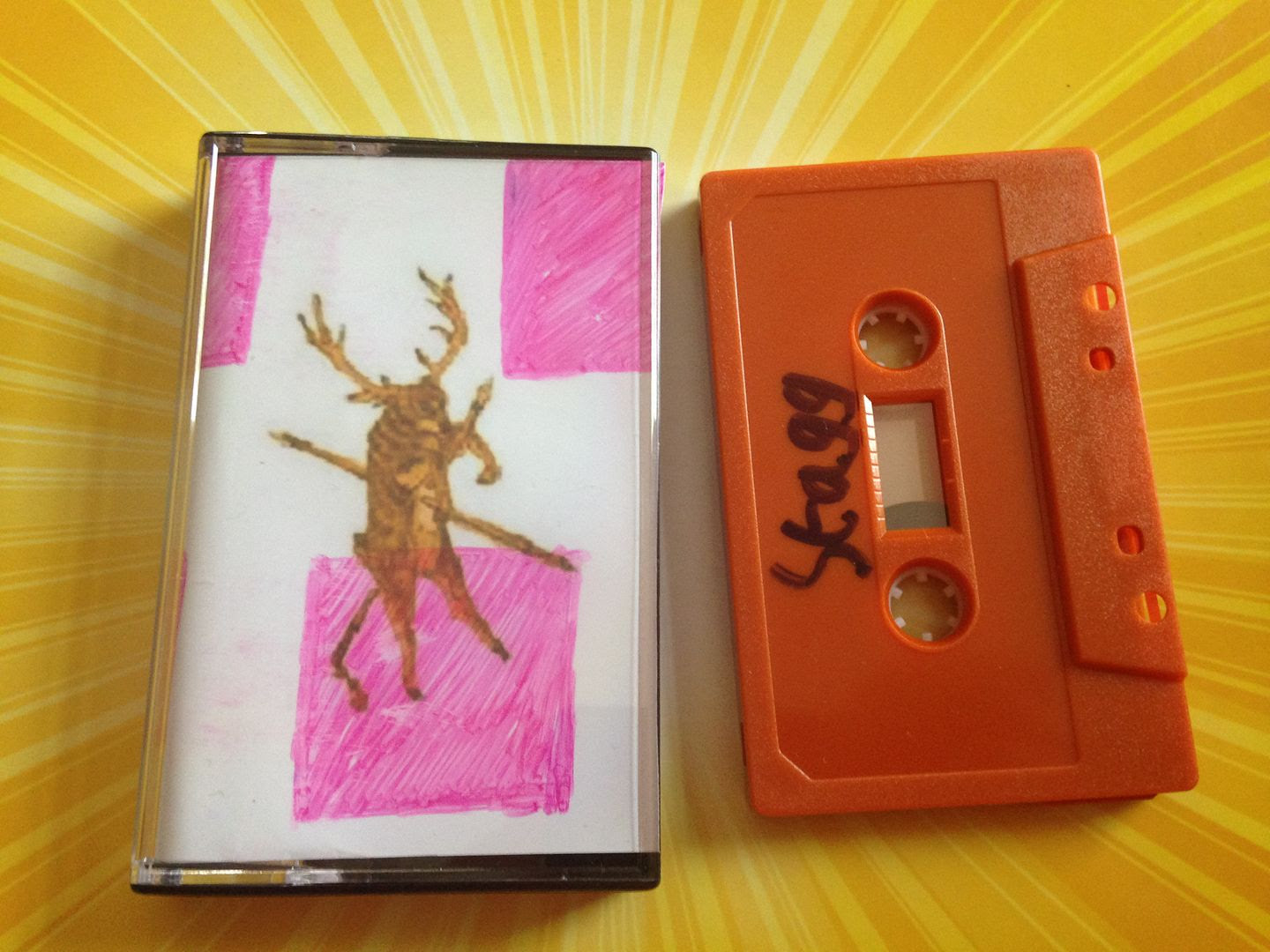 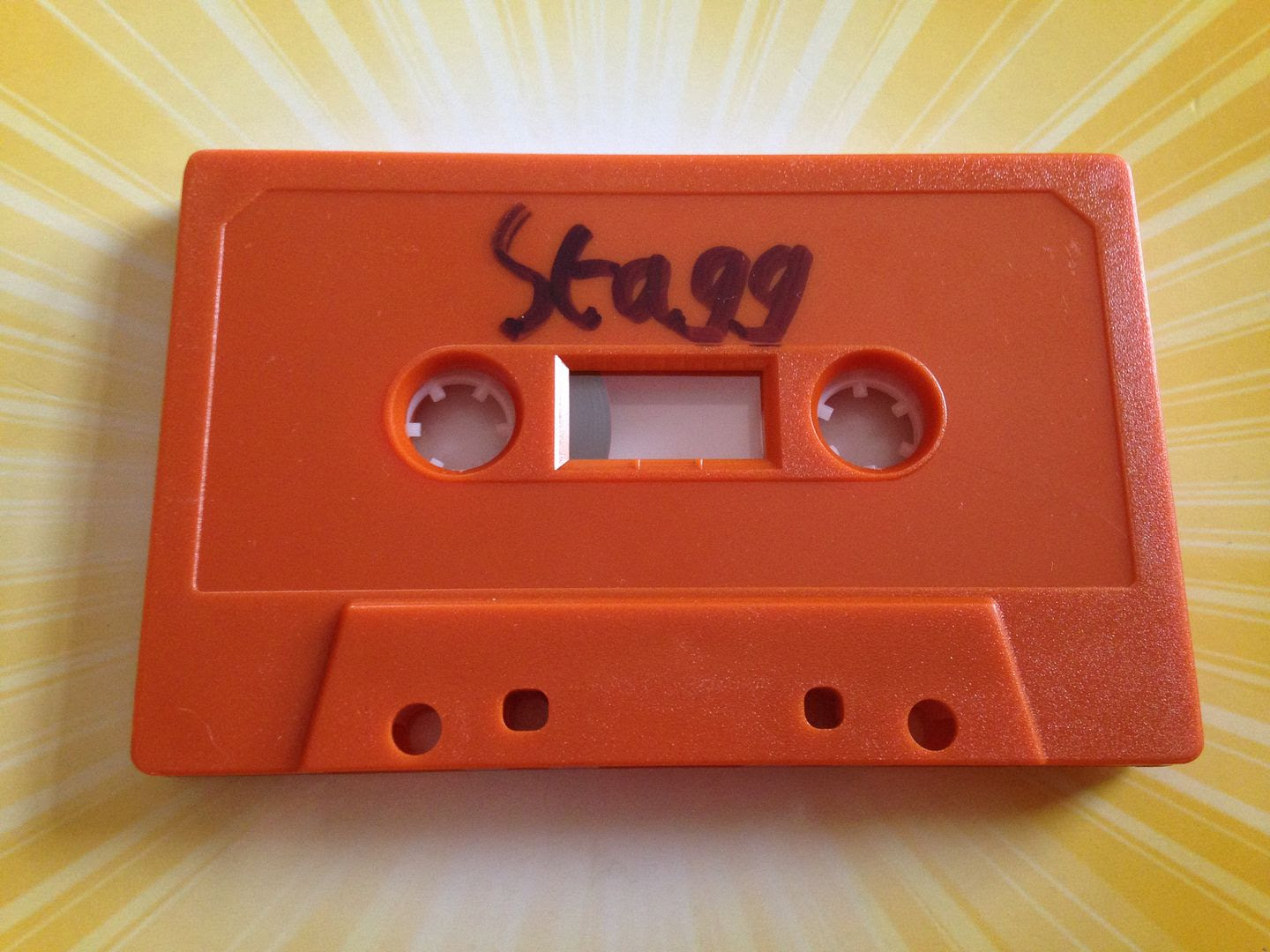 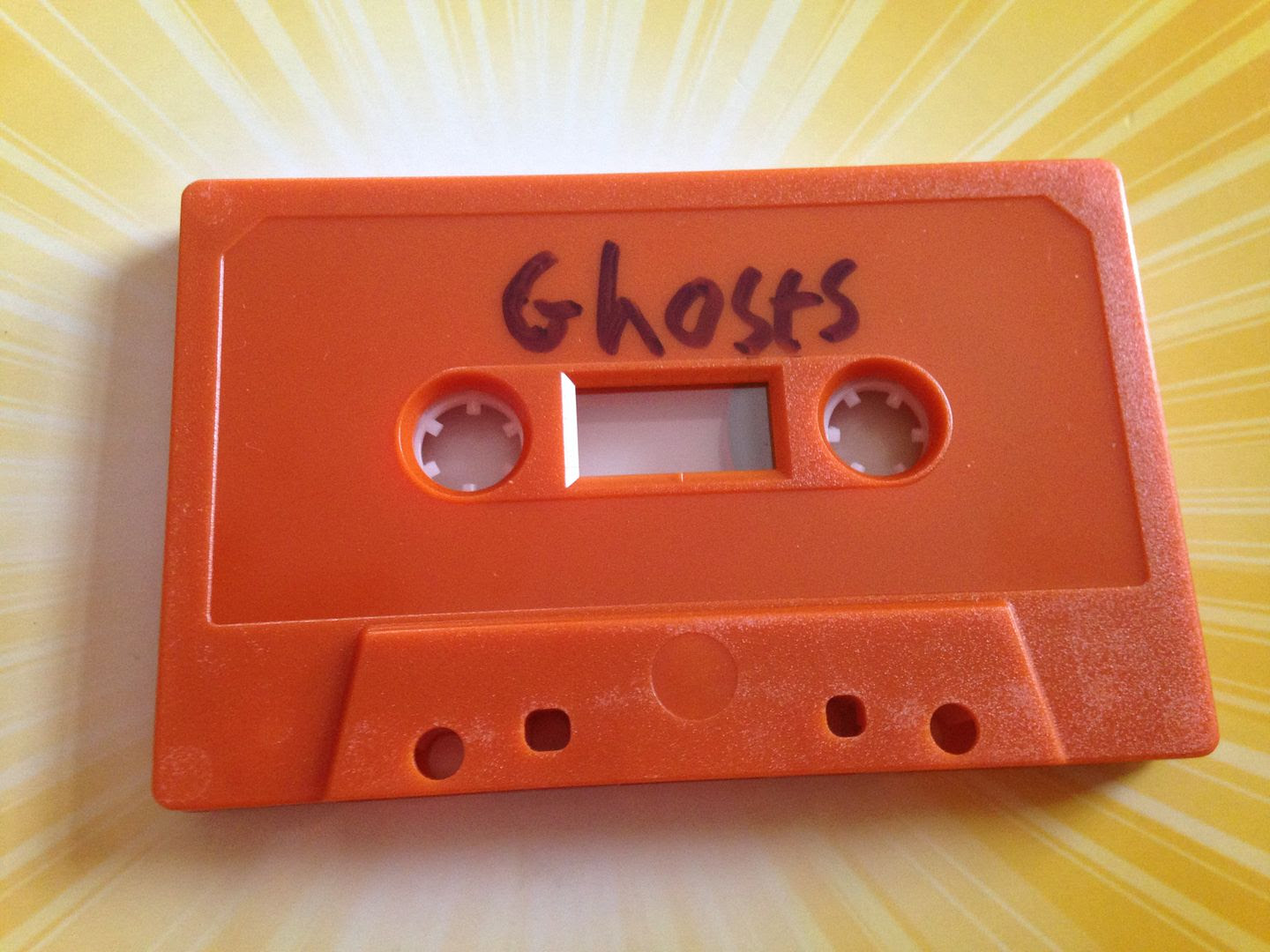 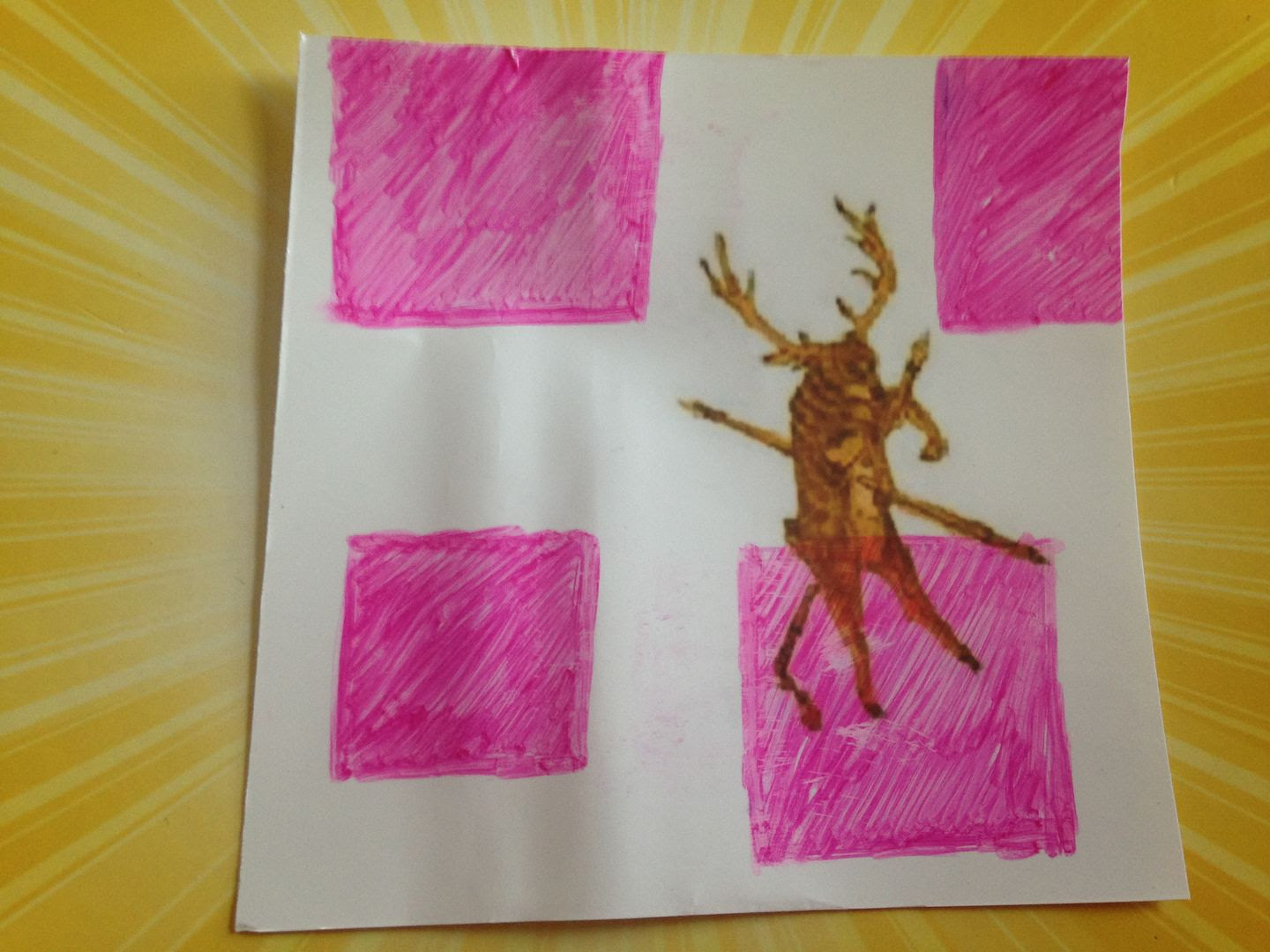