When I write about music I tend to pick two sides depending upon the type of music.   Something that is under the banner of "ambient" or "drone" or "experimental" in the wide sense of things gets kind of broken down, in a play-by-play type of manner.   But then when you have a more traditional sound of music + vocals (see: The Beatles) I tend to just do this sort of overview review where I type about things on a broad scale.

John Doe Experience, who are no strangers to me, have the unique pleasure of fitting into both of these categories.    These songs are crafted in ways which make each distinct from the next and they have words sometimes but can still be sort of written about in a general way as instrumental.   And yet I find myself wanting to dissect and type about every little piece of this music which makes up the songs.

Through big synth comes what I call dancetronica.   It's somewhat Beverly Hills Cop, somewhat synthwave and even a little bit glo-fi.   Slip beats bring about acoustic guitar notes and recently I toyed with the idea of trying to accomplish something such as this but I came nowhere near close to pulling it off, so thank goodness for John Doe Experience, doing what I wanted to but could not.

I can hear a little bit of "Paranoid Android" era Radiohead in these songs before they become like a winding song on a Jack-In-The-Box.    Spoken words come out for the first time and then they are sung as well, as something is being said about John Doe.   It's this cross of Lou Reed, Blue October and that "Praise You" song.    This is anything but ordinary and by the end of Side A we can hear the lyric "It's getting colder inside of me", which is also spoken in reference to it getting colder outside though right now it is getting warmer here, finally.

Beat skips, synth loops and computer vocals takeover Side B.   Mentions of "Have you seen this kid?" and going back and forth between "Tomorrow" and "Today" only for the robot to state "I evolve" is somewhat scary in the way that machines are going to start making music for us eventually.   Drum machine clicks and some dreamy mariachi music brings us to our end and this is just another John Doe Experience release you really should be listening to if you haven't heard of them already because it truly is the music of the future today. 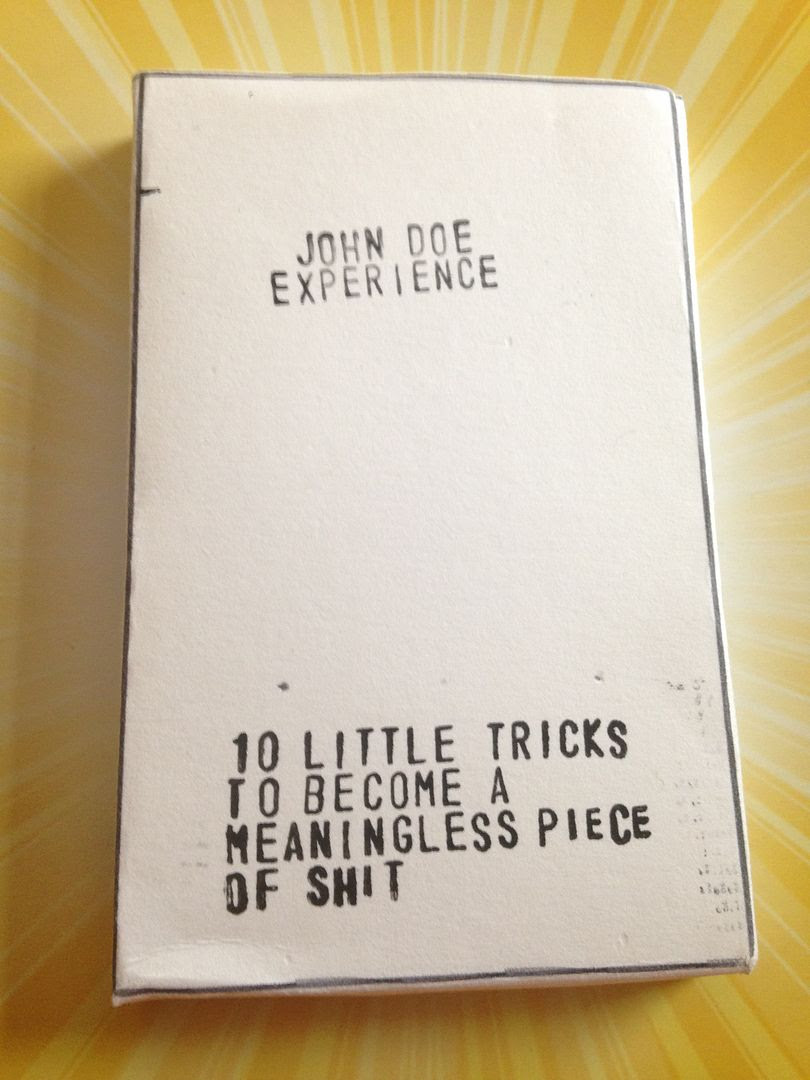 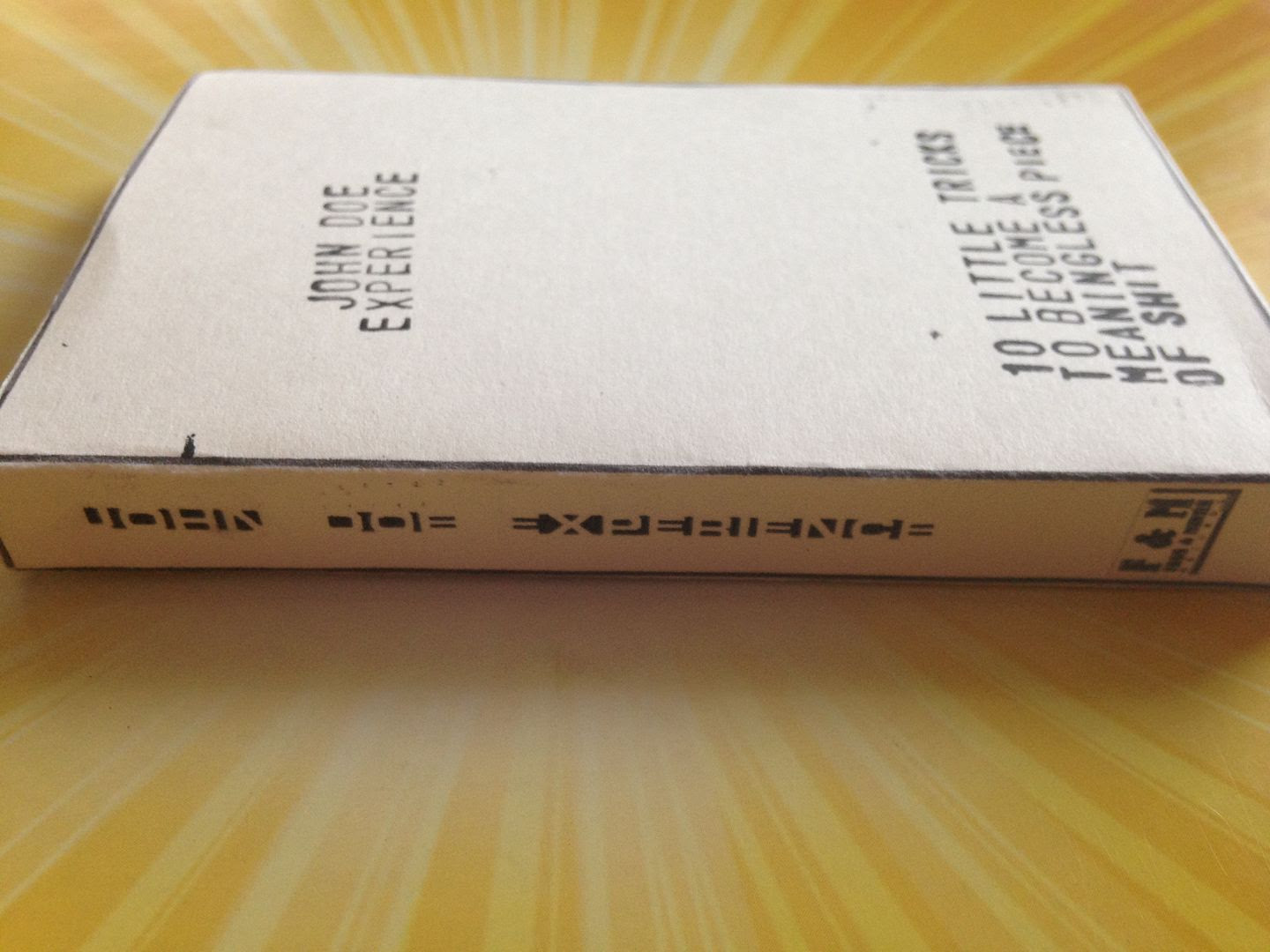 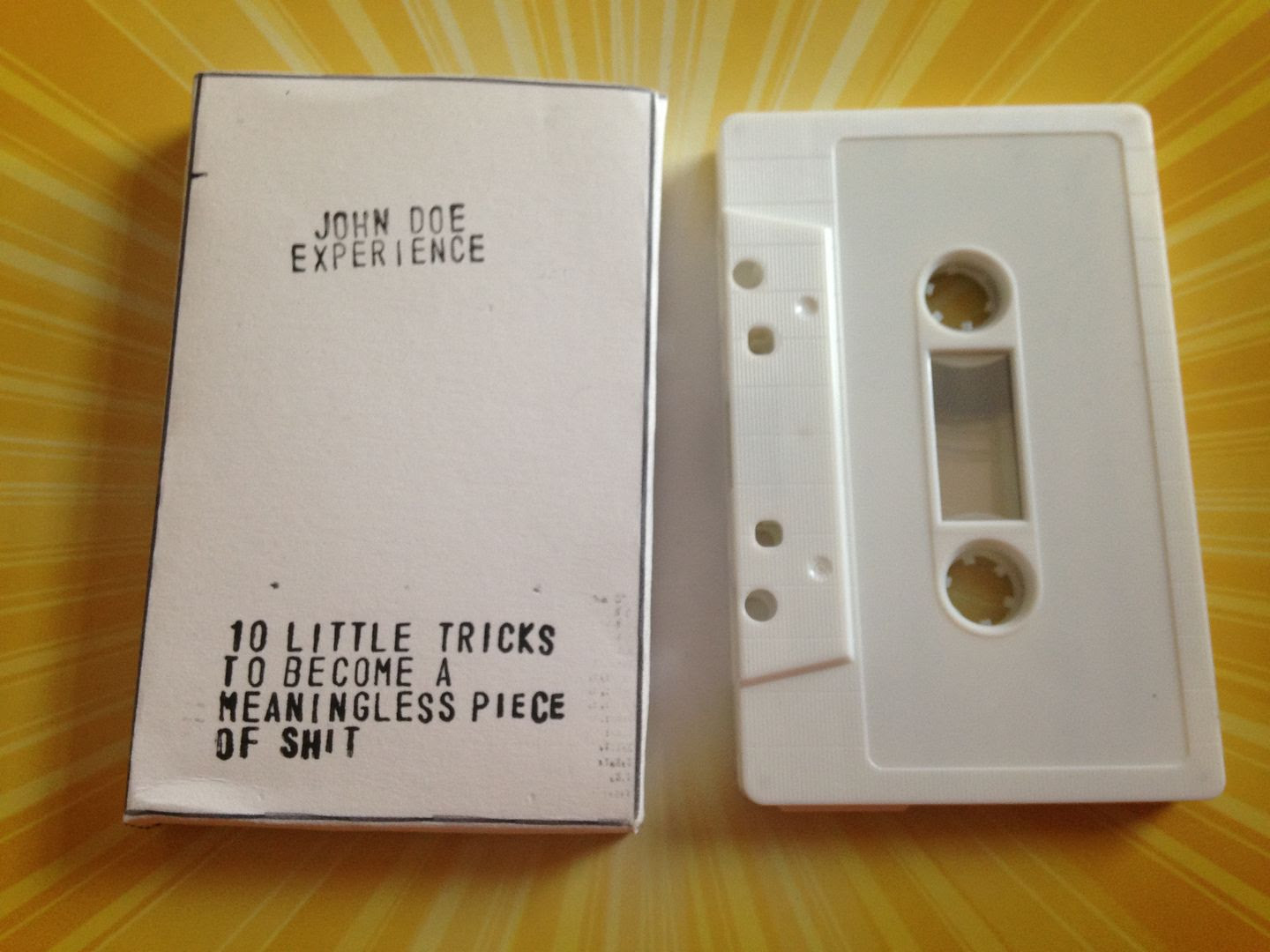 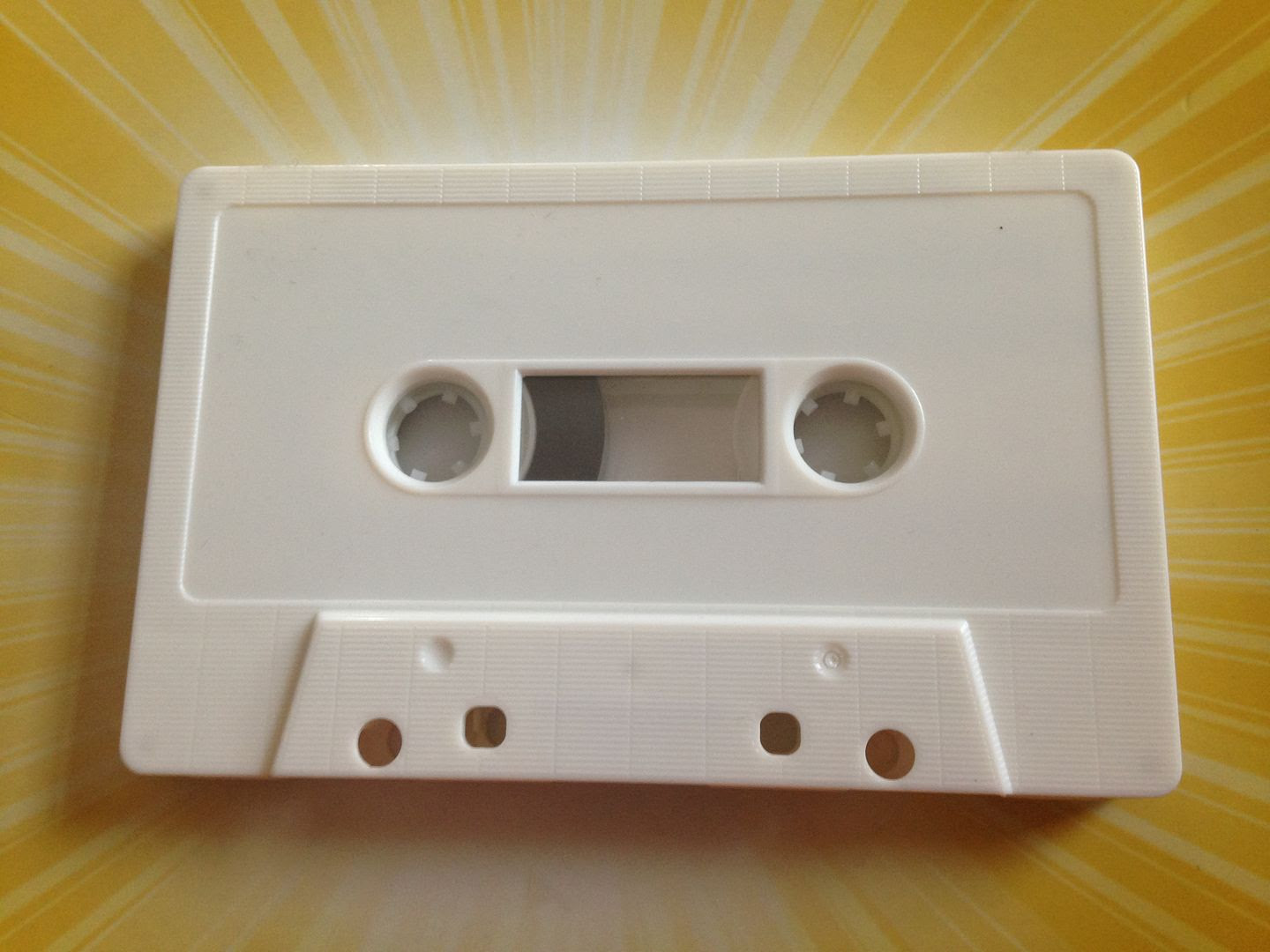 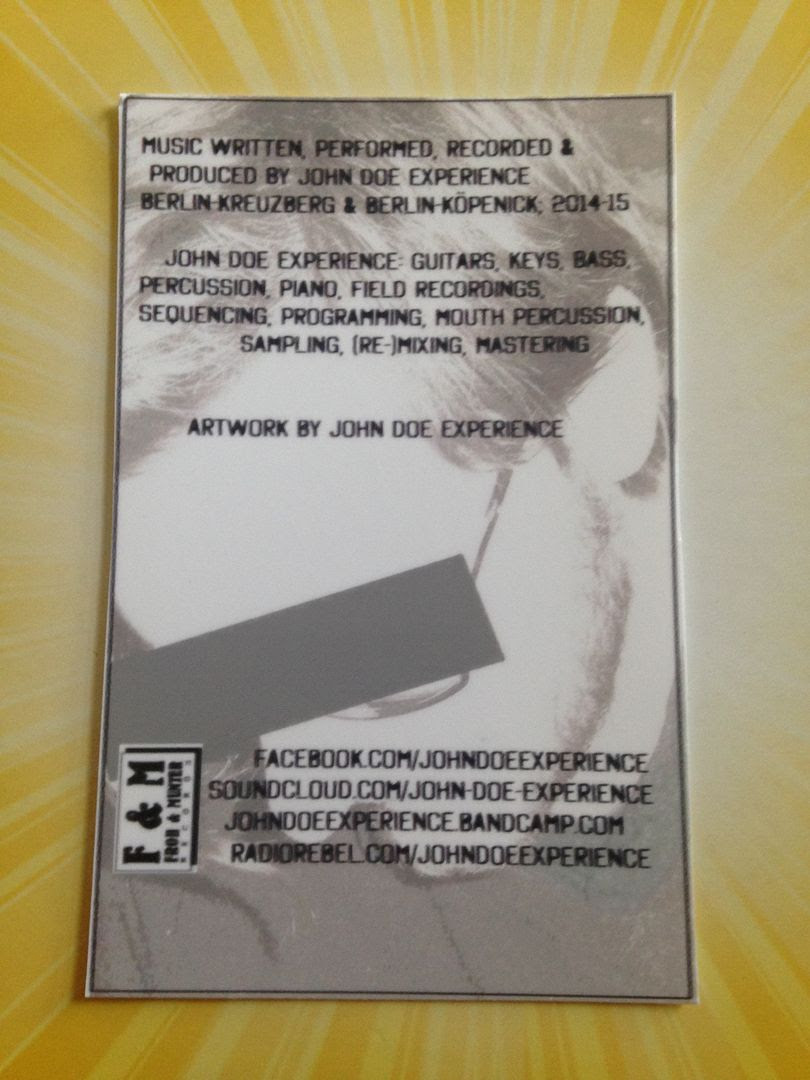