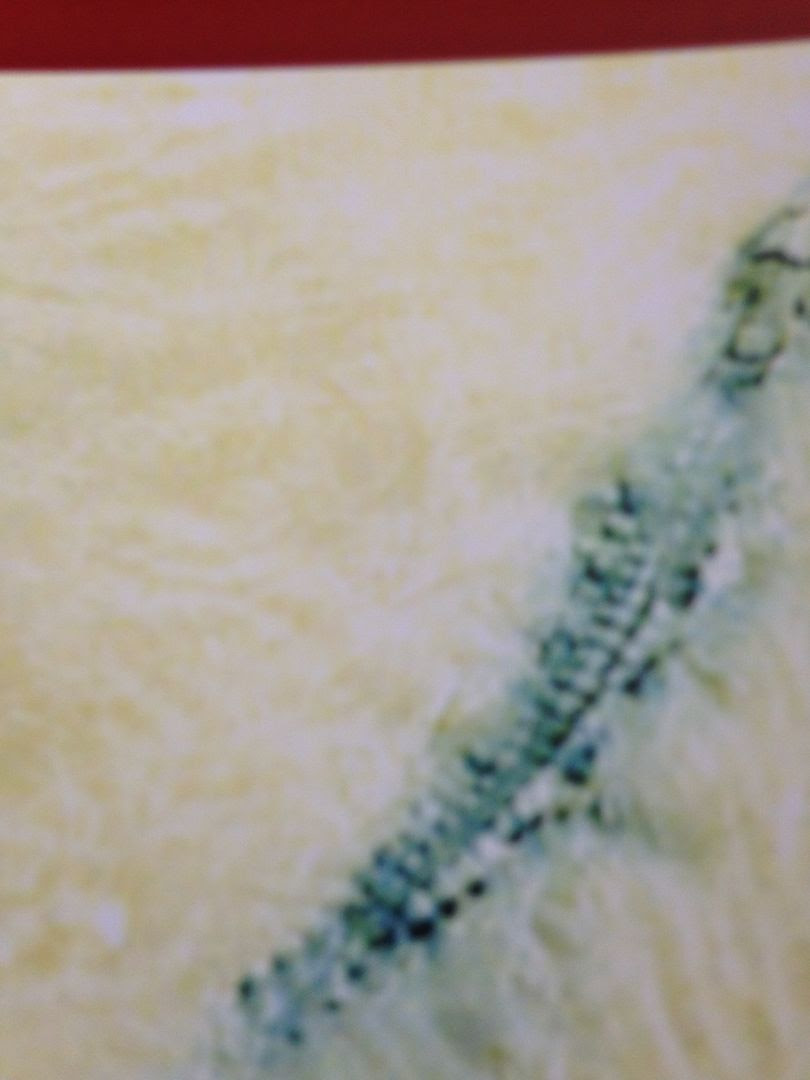 One of the greatest things about music is experiencing it for the first time but I also think it is as important to experience it a second and even third time.    They say you only get one first impression, but they don't tell you the comfort that you might find in listening to something like "Twice-Baked Coma" by San Kazakgascar for the second time.

Overall the songs of San Kazakgascar are in the realm of experimental rock, which is a broad realm I will admit.   It begins rocking like the song "Paint It Black" and then has these big horns coming in like you might hear from a passing truck on a highway.    That jazz sax we all know and love also plays a part in these songs as I begin to think of the Big Shoe Dance scene in "Pee Wee's Big Adventure".

From Sweep the Leg Johnny to something straight out of the movie "The Karate Kid", this brings about as much flute as it does chaos.    I know what "skramz" is in terms of being a subgenre of math rock, but if you told me that this was "skramz" and I didn't know what that word meant exactly I'd believe you simply because of the structured chaos found within these songs (Which is really more a part of jazz, right?)

The reason why I feel like the second listen through this (and the listens after that) are more important than the first is simple: this is an instrumental cassette.   Perhaps I could have just read that somewhere in the first place, but when I first listened to "Twice-Baked Coma" I was sort of on edge, waiting for vocals to kick in at any moment (Because I have heard those artists lately who won't bring vocals in until the third or fourth song)

If you're reading this, obviously you'll pay attention enough to know this cassette will be instrumental.   Though, if you read this right now, today, and go buy the cassette then by the time it reaches you there is a possibility you will have forgotten everything I just wrote and instead just have the mindset of "It's good", which is really the best way to approach any music.    But yes, this takes on a different sound of sorts after you listen the first time and it just takes you to places I never thought possible. 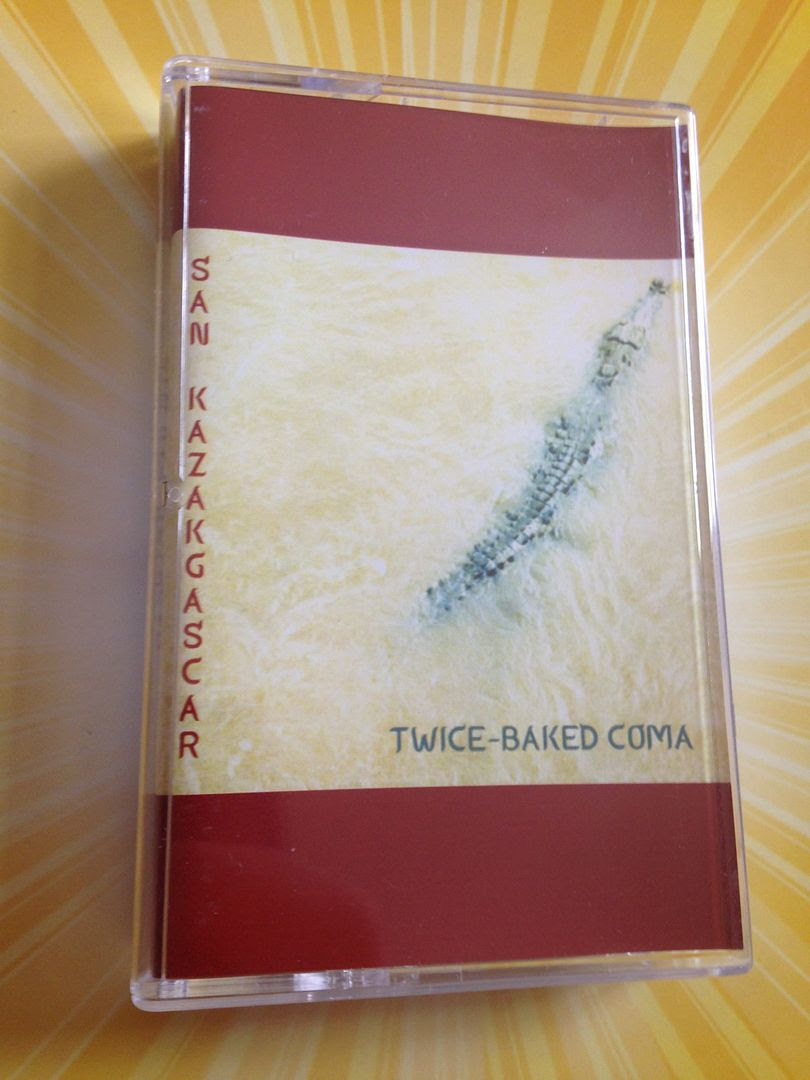 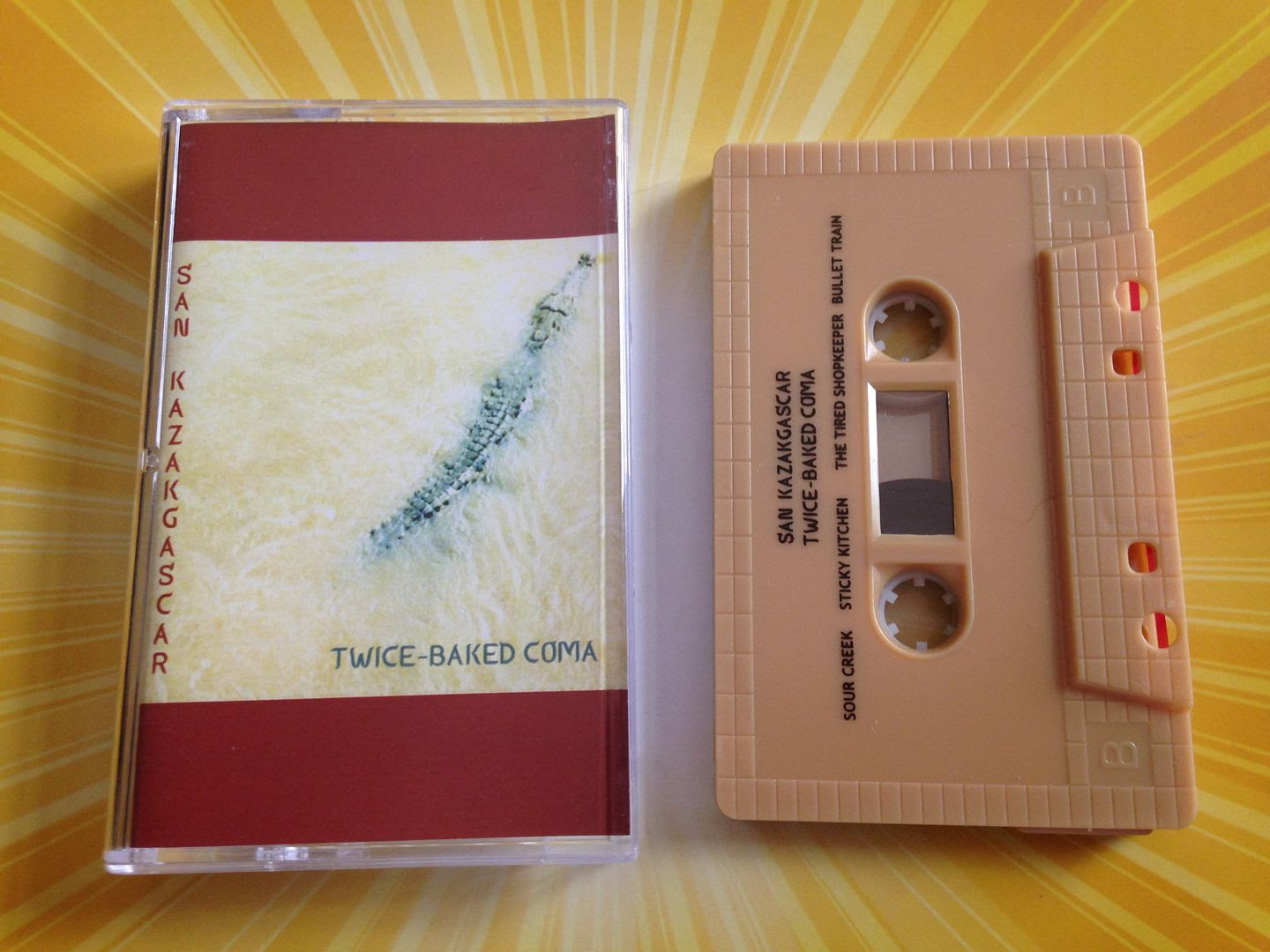 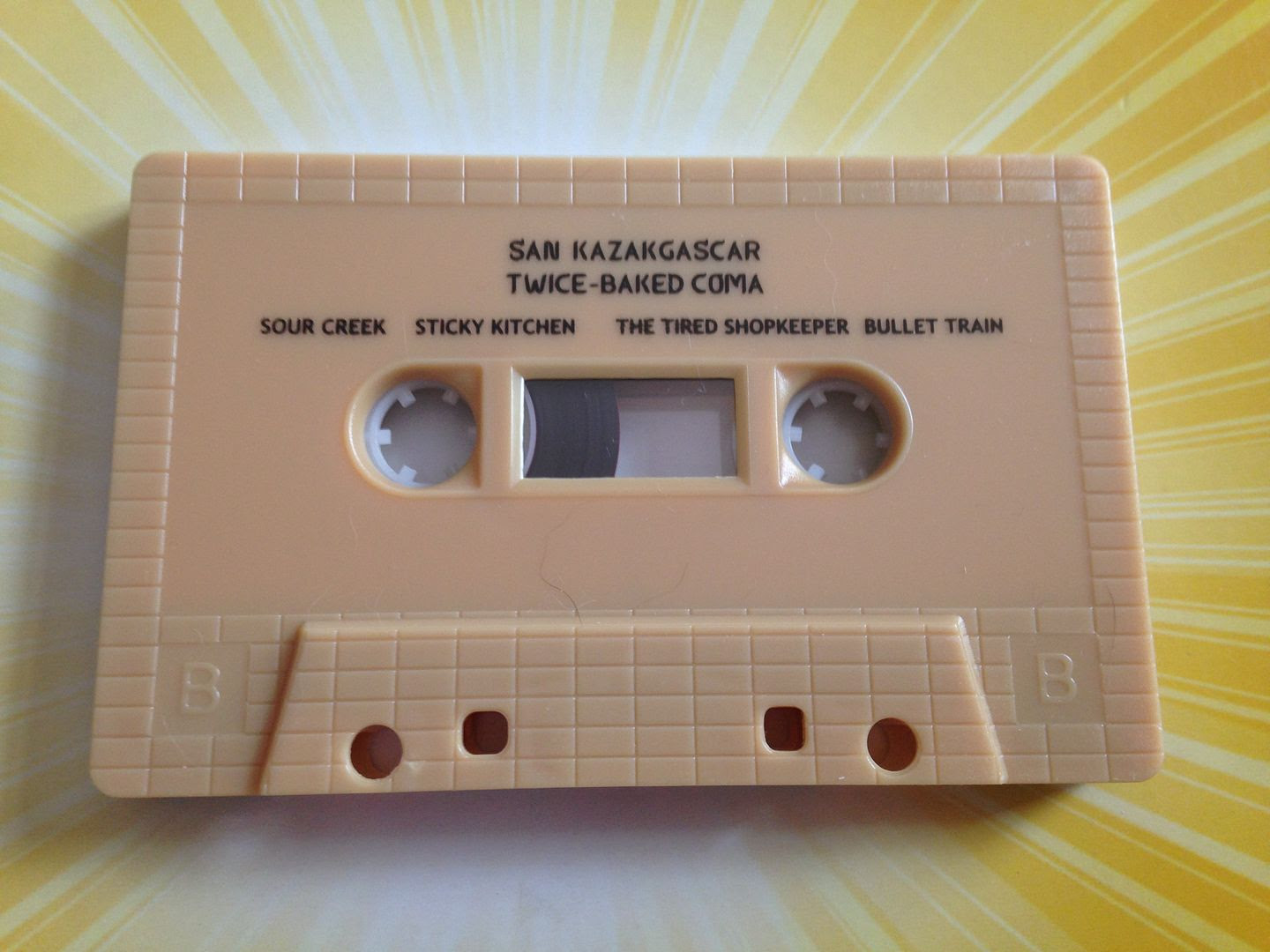 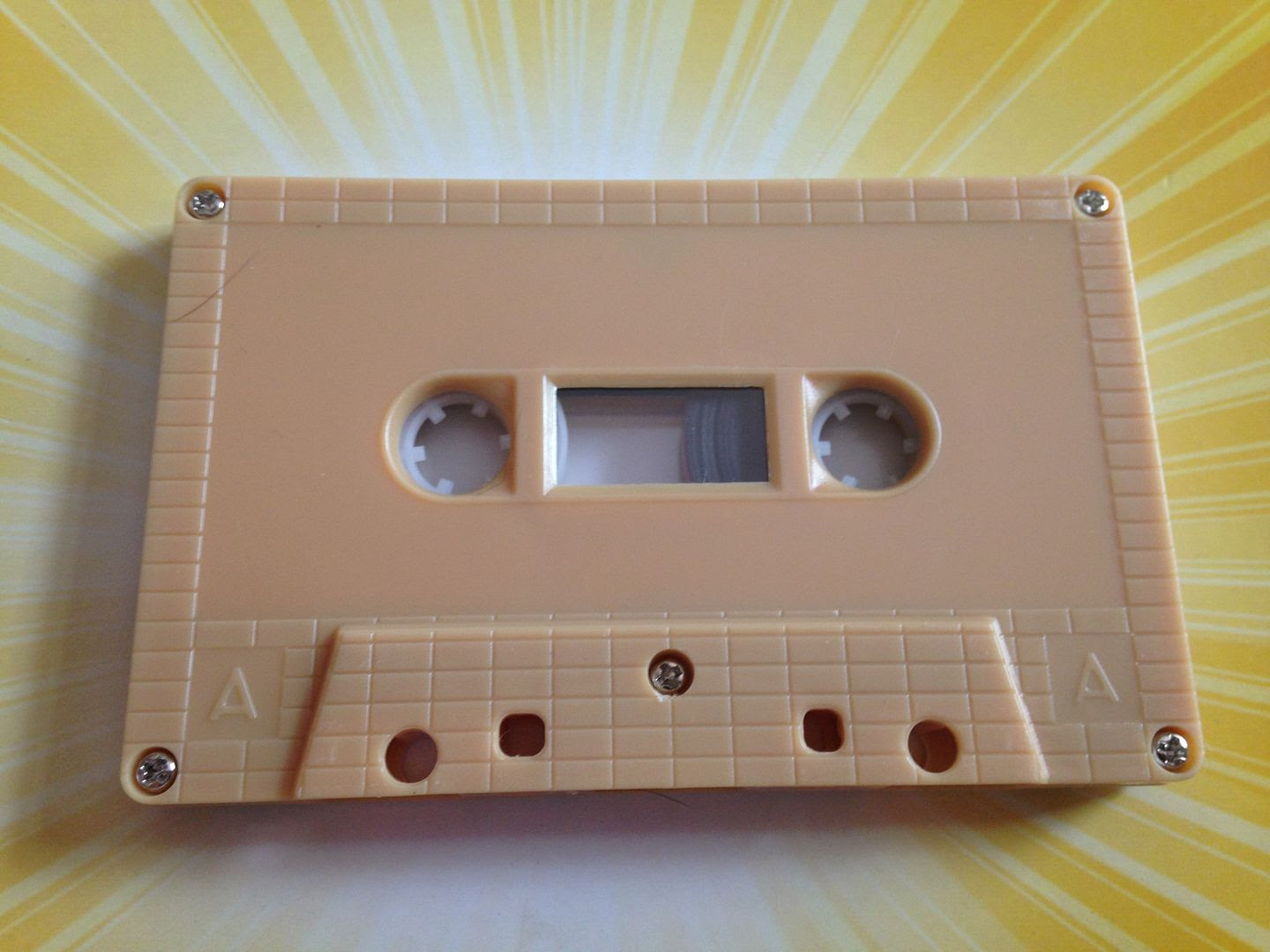 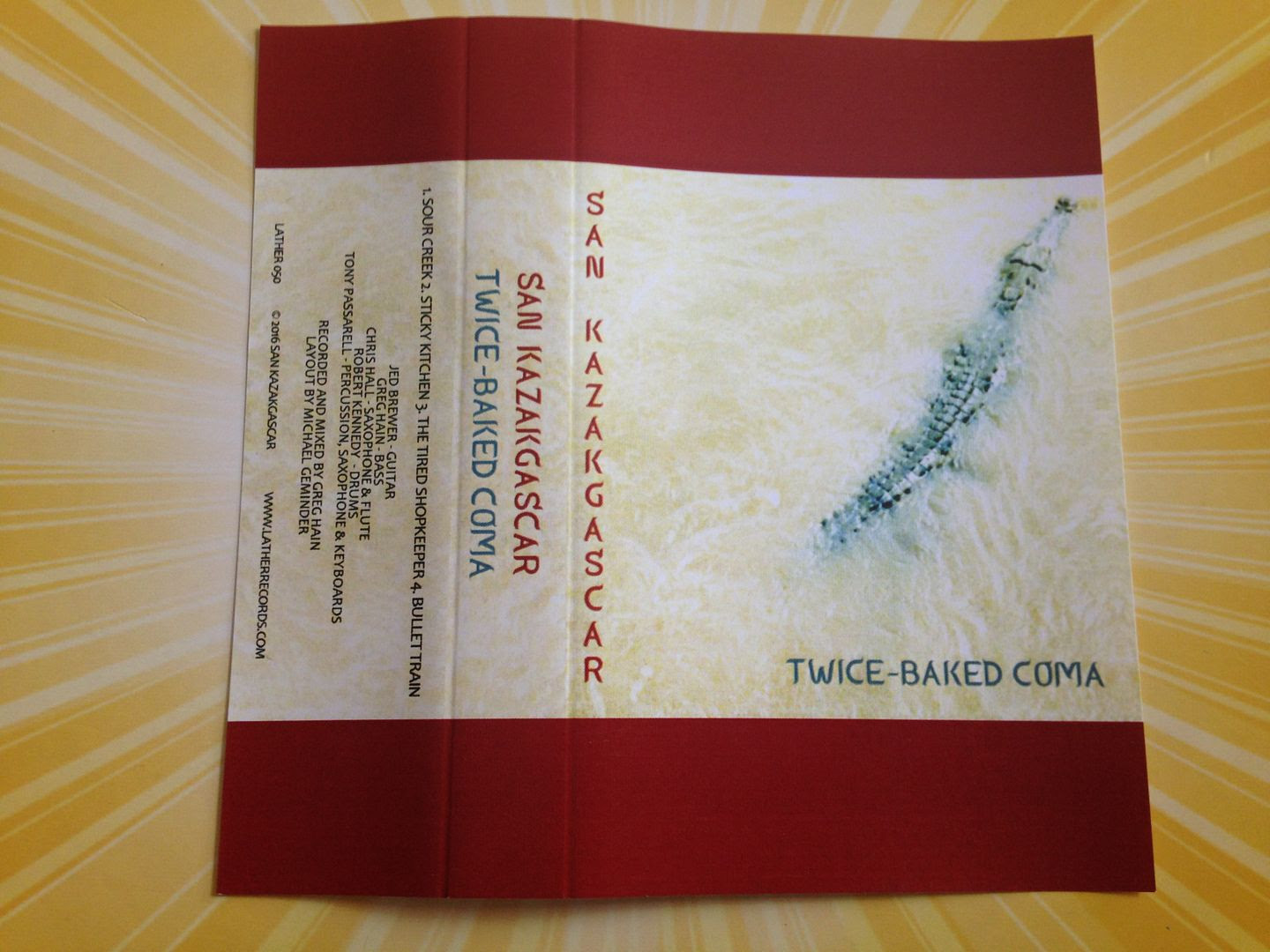