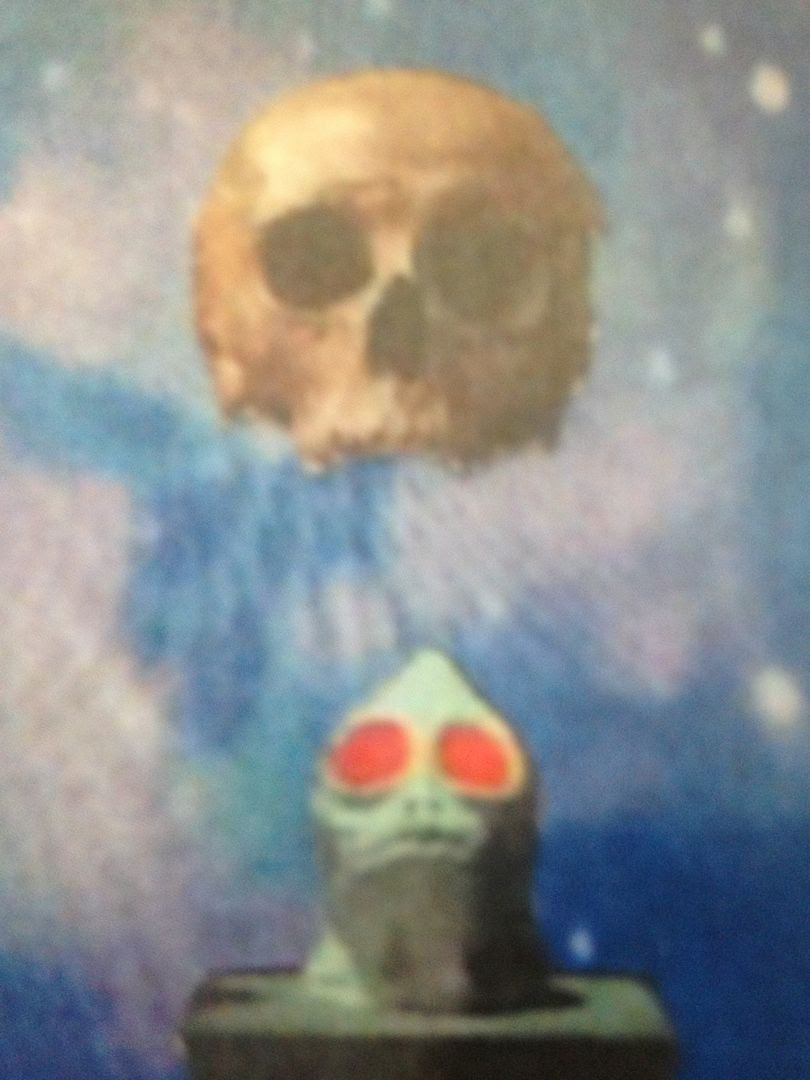 Upon first glancing at this cassette I thought it was an album titled "Koba" by Matthew Crowe, but as I opened it up and looked inside I found that it is actually a split between the two artists.   Needless to say, I do not recognize the name Koba as an artist but I have reviewed something Matthew Crowe did with BBJr. before so I knew his name right away.    What's interesting though is that this isn't going to simply be a matter of "an artist I know and an artist I don't know" since Matthew Crowe was previously heard on a collaboration, so this was almost be like two new artists.

Koba starts things off with big synth and video game type siren  builds.   It's rattling and then also it becomes hardcore somehow.   There is a locomotive build before we get into these distorted guitar loops which remind me of something Blur might do, even though I really only know Blur for that one album with that one song.    It gets heavy and the sound coming through is best described as jackhammer ringing.

A buzzing can bring about a bug zapper break down and then everything goes silent.   The first time I listened to this, I thought it was done when it went into this bit of dead air, but since then I have caught on.    Loud, crashing, distorted guitars come through with slight squeals.    An electronic grinding takes us to the end and I feel like it is a trainwreck but in the best possible of ways.

Matthew Crowe offers up something different, almost the opposite, as every bit of Koba that is sexual and violent, Matthew Crowe finds himself on the quieter, eerie side of things.   It feels like that basement/boiler room type of chill with screeches.   It is the engine room of some old war ship or train fit for battle.    Through clanks and other sounds, this reminds me of something out of a horror movie though it would be more atmospheric than your straight up murder music.

And within that idea we find the connection between these two artists and these two sides of this split cassette.   I can assume people reading this know enough about music, but I cannot assume anything they may or may not know about movies so I'm going to keep it fairly mainstream for you here.    The idea of listening to Koba would be like watching a straight up slasher film, such as "Halloween" or "The Texas Chainsaw Massacre", but it could also be thought of as a more violent movie such as "Saw" or "Hostel".

At the same time, you have the horror movie sound of Matthew Crowe, which reminds me more of the suspenseful type of horror movies.   This could be anything from Alfred Hitchcock's "The Birds" to the original version of "The Fog".    As a fan of horror movies I appreciate the gore just as much as the mind-fuckery and so it becomes rather easy to get behind both of these sides of music.

I guess at the end of the day what I'm trying to say- regardless of how I say it- is that these are two great pieces of music which evoke the same sort of emotions while sounding almost like opposites of each other.    It still amazes me that two things which sound so different can make you feel so similar but it also just comes down to the simple fact that sometimes the unknown (like "The Birds") is scarier than the known (like Leatherface) and this music is an outstanding example of that. 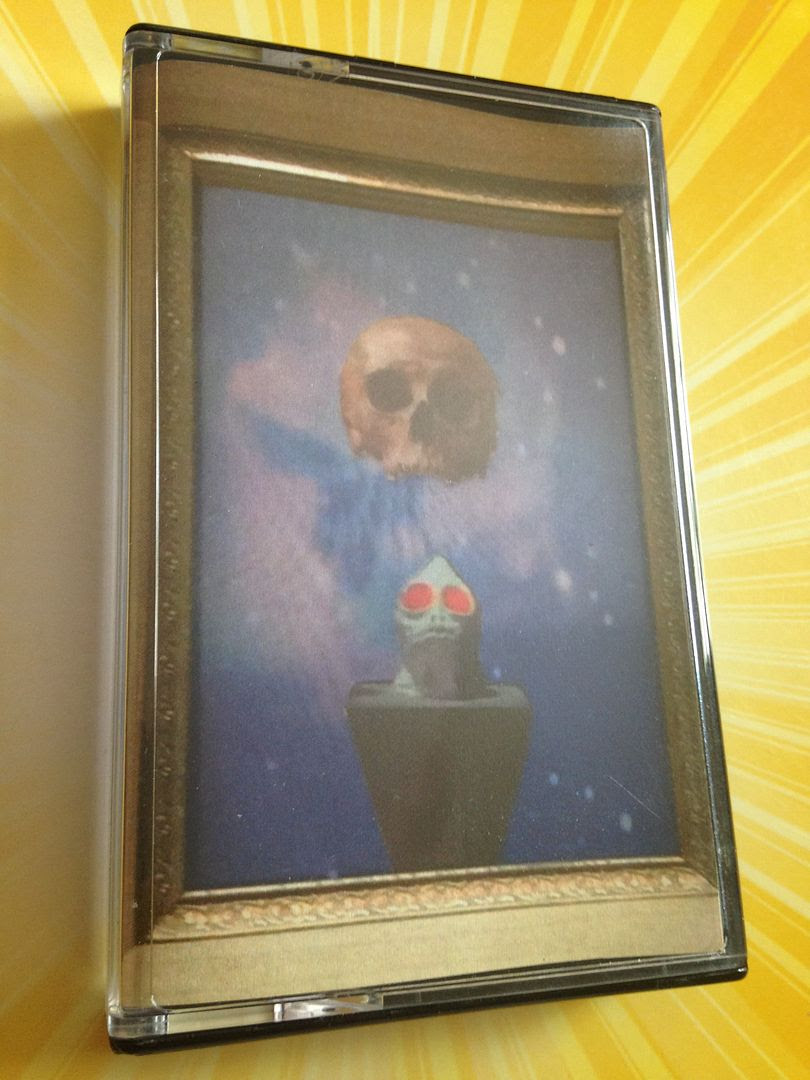 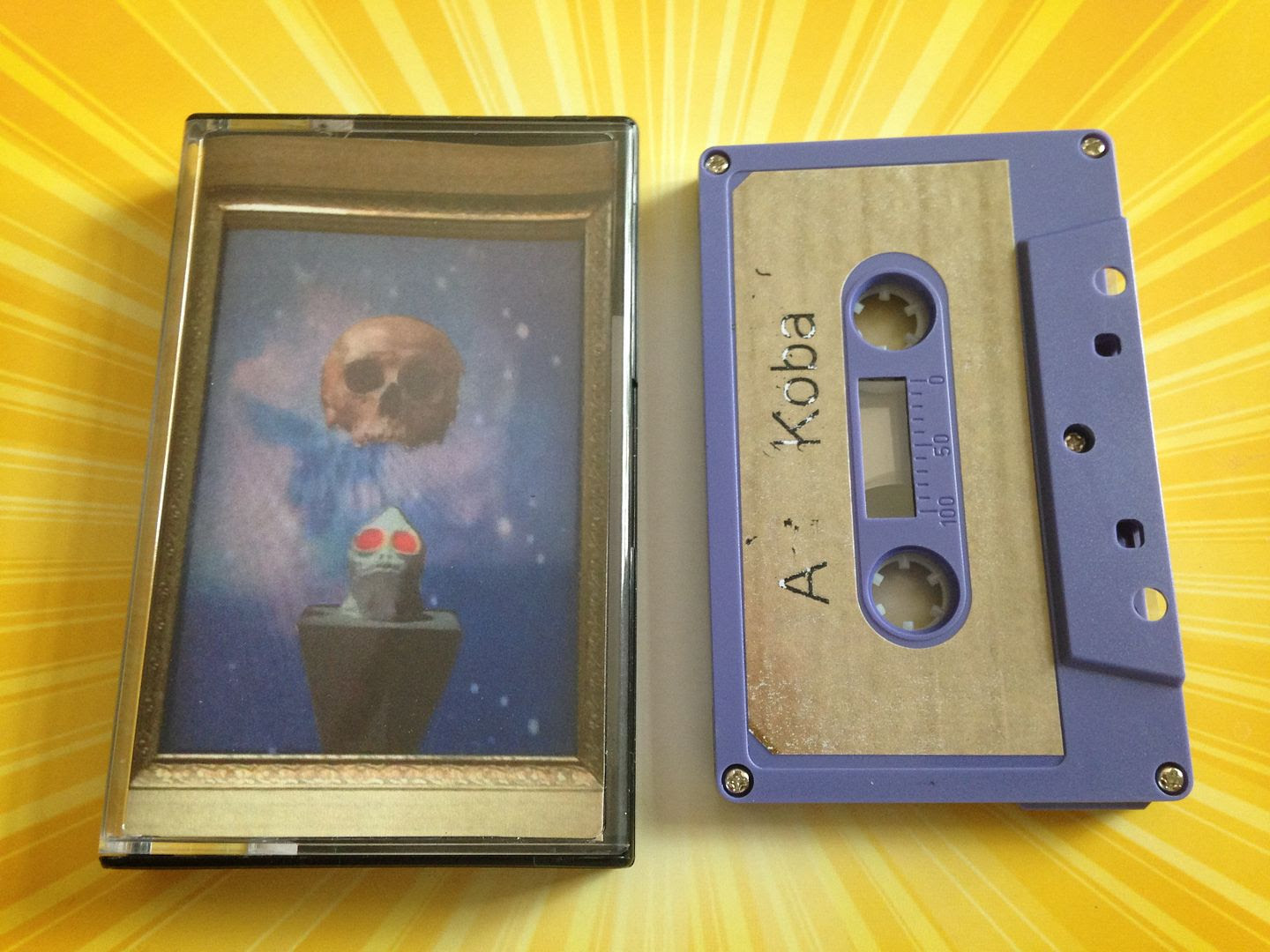 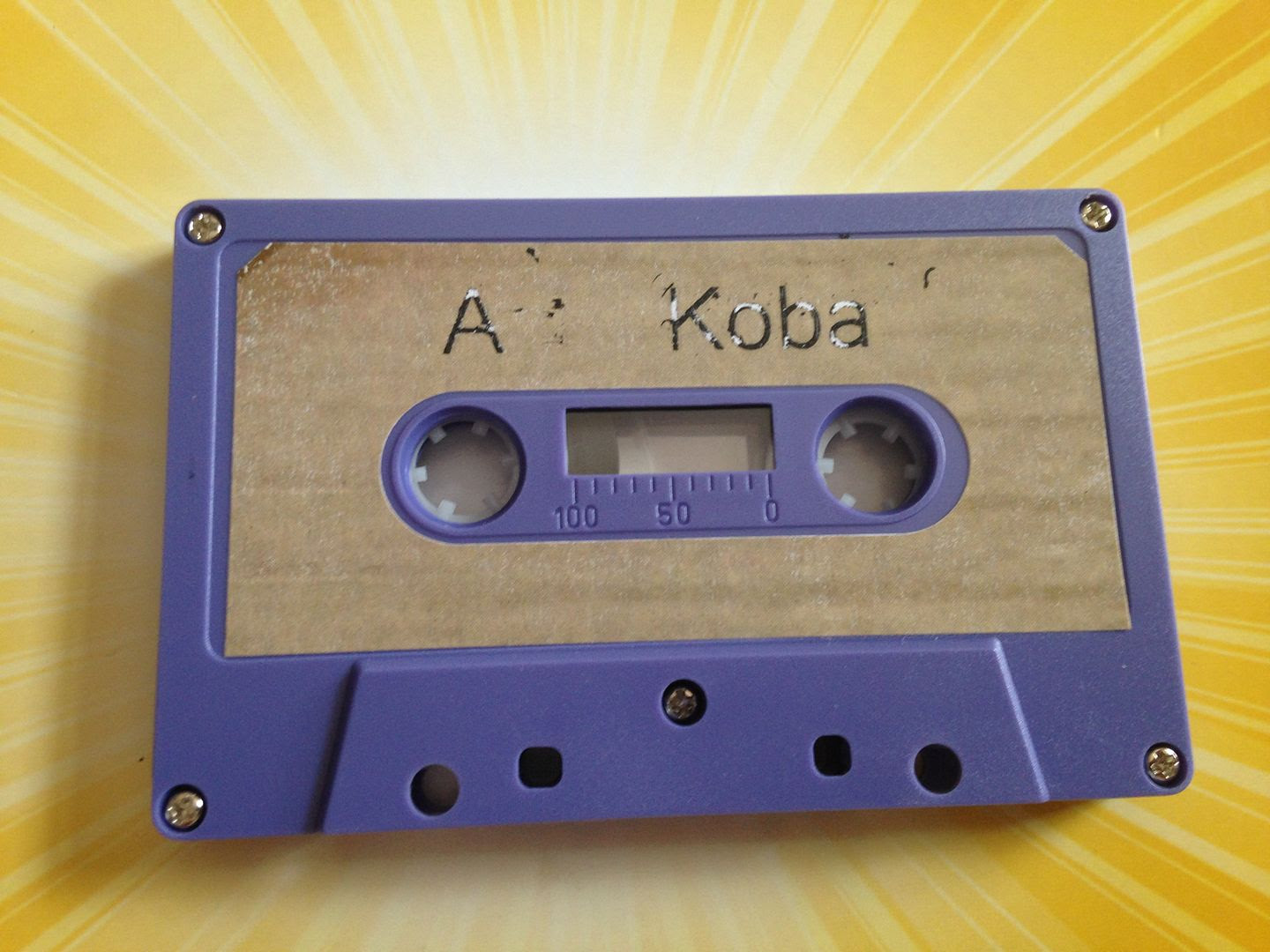 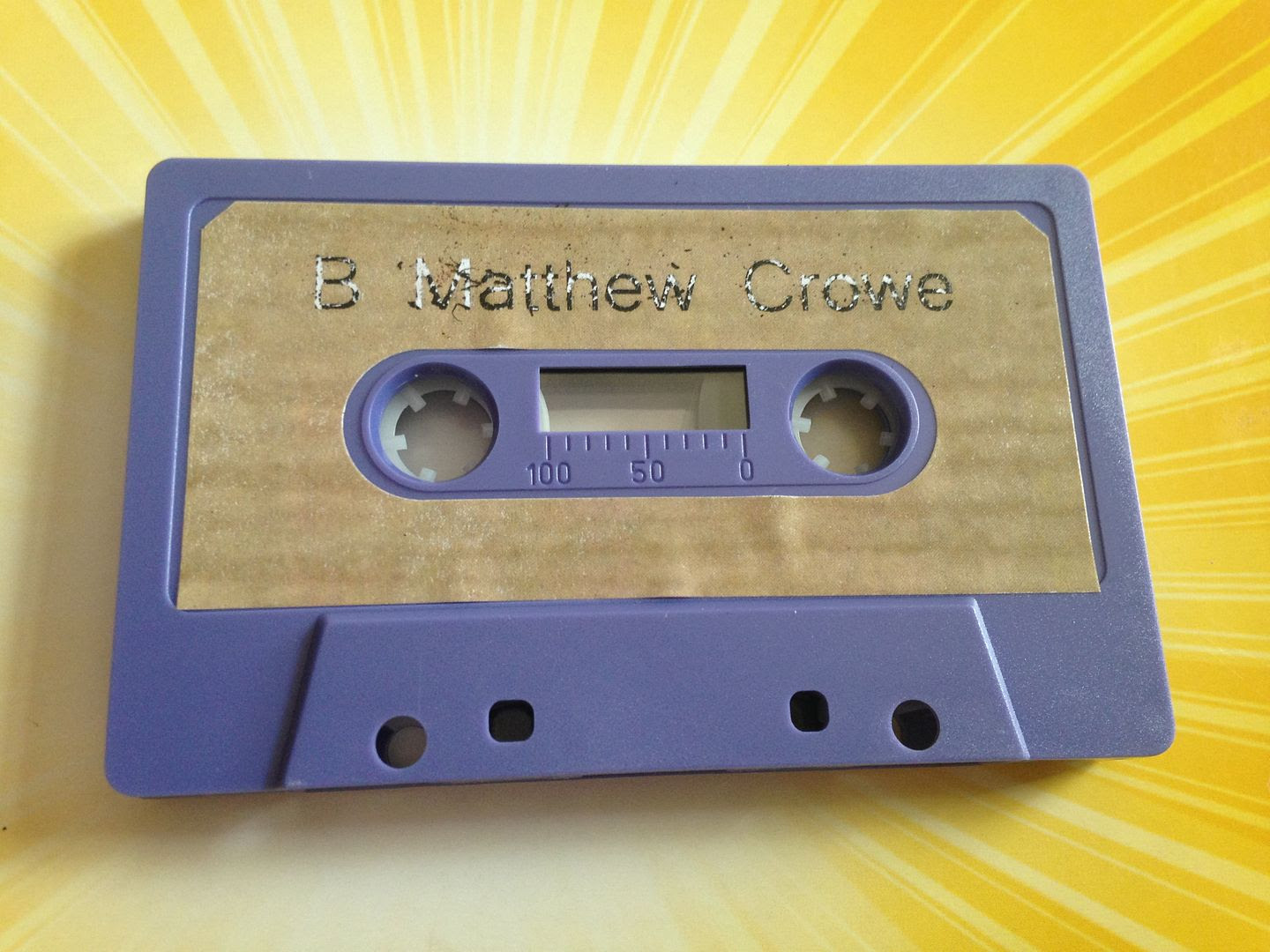 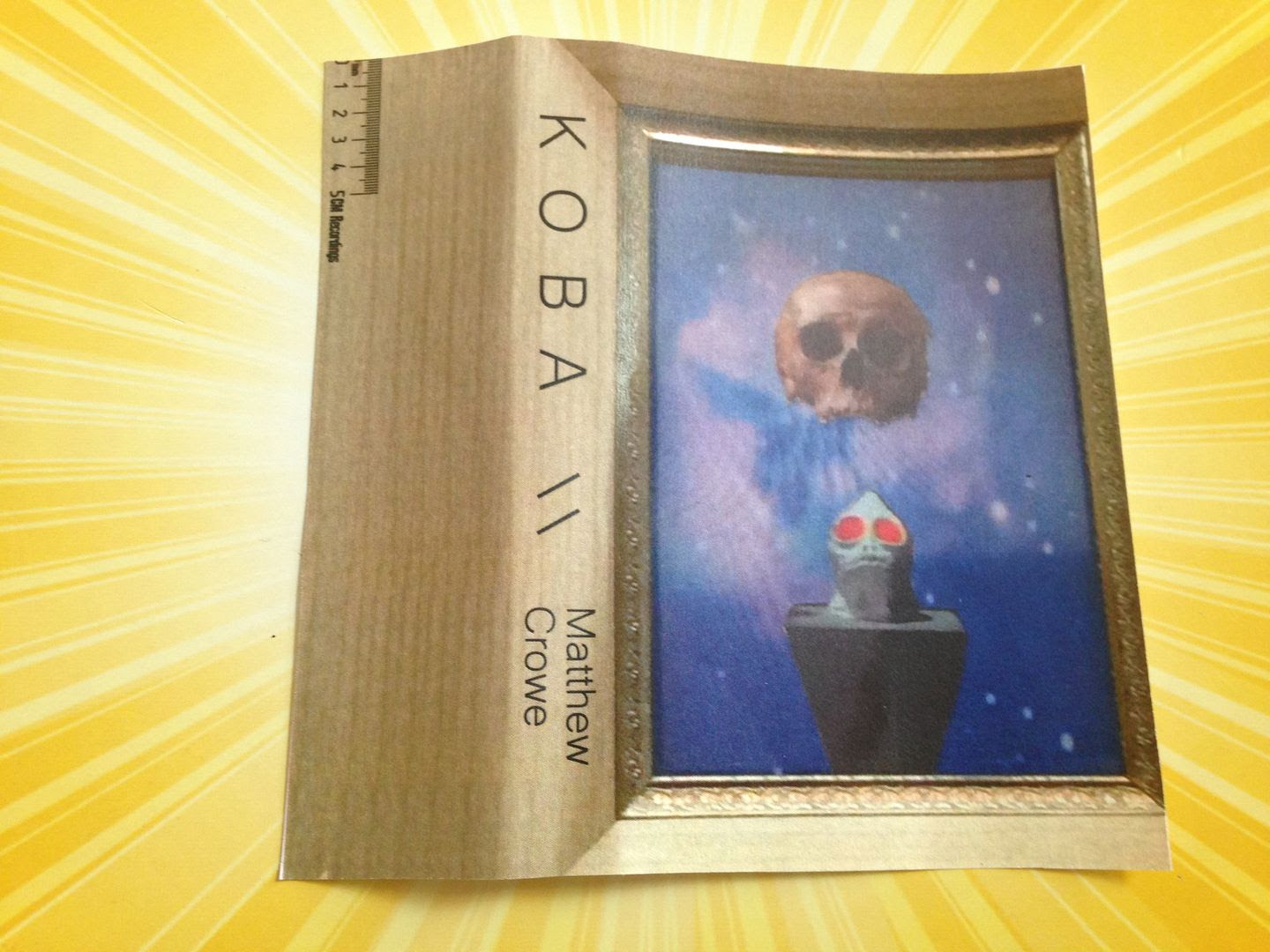 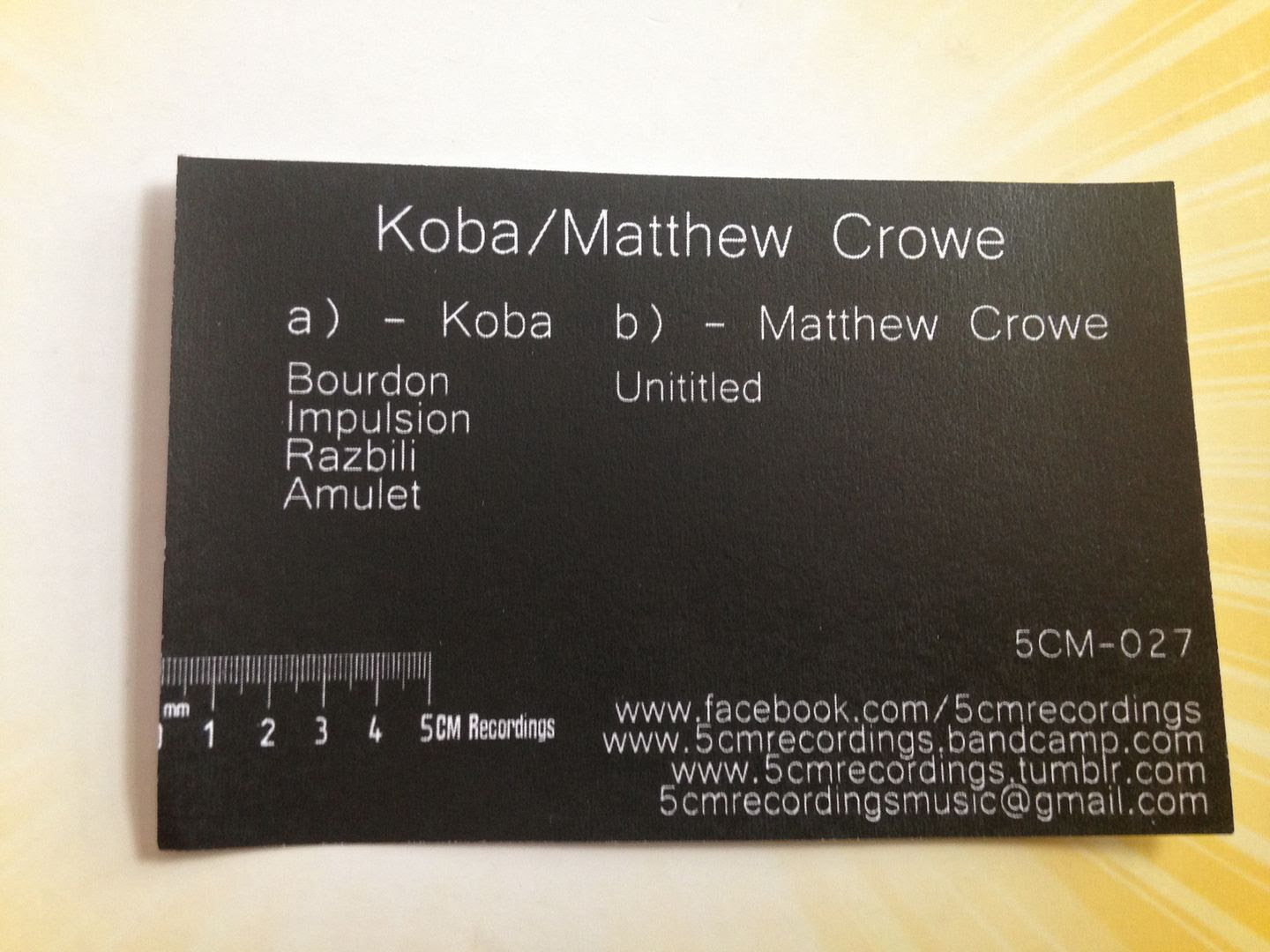