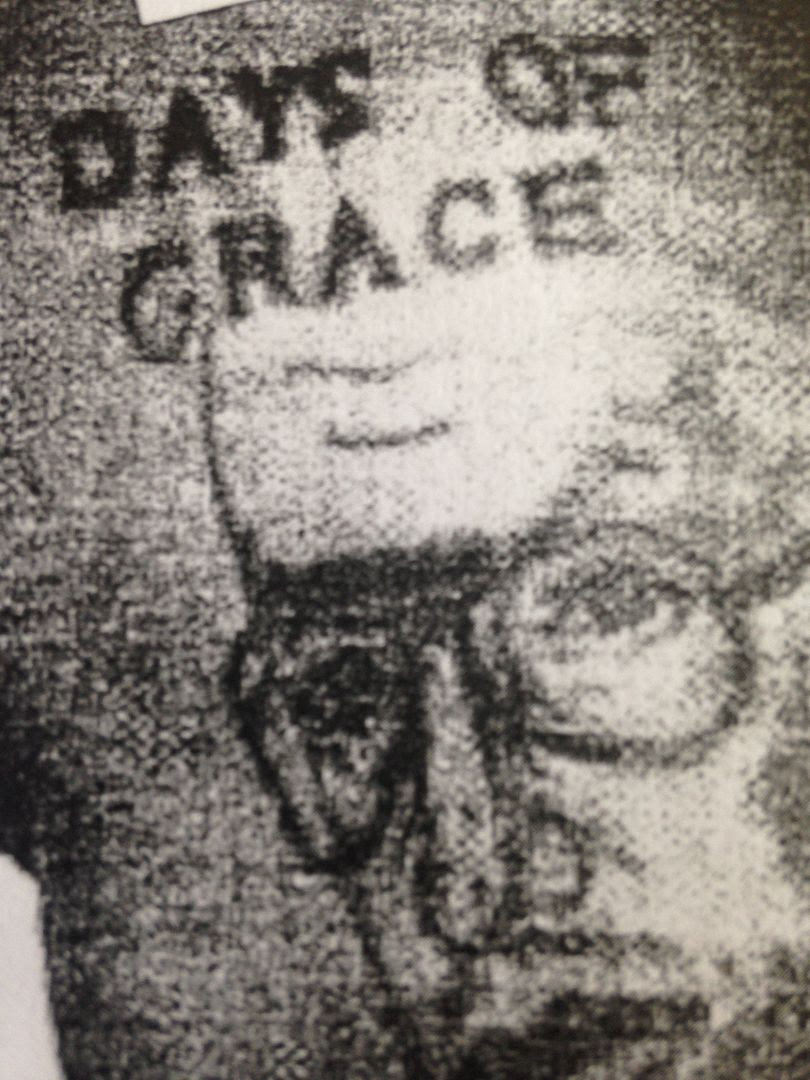 The thing about an artist named mediumPENIS, to me, is that when it comes to such things there doesn't really seem to be a middle ground, does there?   Doesn't it always feel like the answer is small or large?   And yet, the name of the artist on this cassette isn't even what I find most interesting because it is called "Days of Grace" which I have to constantly stop thinking of as Three Days Grace.

We begin this cassette with hollow steps.   There is a synth sound coming through and audio clips, though sometimes what is being said cannot be made clear and other times you can only pick out pieces such as "Y'all bitch motherfuckers".    Does my ability to pick out the swear words so prominently mean I should work for the FCC?  Bubble swirls take us through these in and out sounds, which make up a lot of this side and are just hard to describe.

It begins to sound like scales and there is a little bit more talking as well.  These are loops and I'm not exactly sure how to describe what they are full of because like the color blue it is something best left to actual exposure to fully grasp.    More talking comes through only this time it sounds as if it is being communicated underwater.    Somehow beats are made and it has a synth boxing bass (I'm not sure what that means either, but when you hear it you'll know)

The sound of metal detectors and crashing booms ends Side A, while Side B begins with an audio clip.   It isn't that there is more audio clips on Side B than on Side A, it's just that I feel like the talking is clearer and not so buried in the background on Side B.    Celestial blasts coming shooting through the ether and we once again return to beats.   It takes on a certain loudness at this point and it is worth pointing out that for much of this cassette up until now I've had to turn the volume up but now it's kind of evened itself out.

Madness is what becomes of the loudness.   It has this Indian guitar strum feel to it or just something in that general nature of music.    More talking can be heard before the end and as this cassette ends it seems to do so with an audio clip of sex.   That is to say, a woman moaning and saying things like "Shit yeah", so you know, take that wherever your mind must, but this is the age of the internet.

Overall, there is something calming about this cassette.    It could be thought of being adrift at sea, with only the waves to carry you for sound, and even though this could spell the end for you the fact remains that the ocean has a way about it of rocking you into that gentle goodnight.   I cannot always think of a way to describe the sounds being manipulated here, but it isn't always about the sound and can sometimes be about the way the music makes you feel. 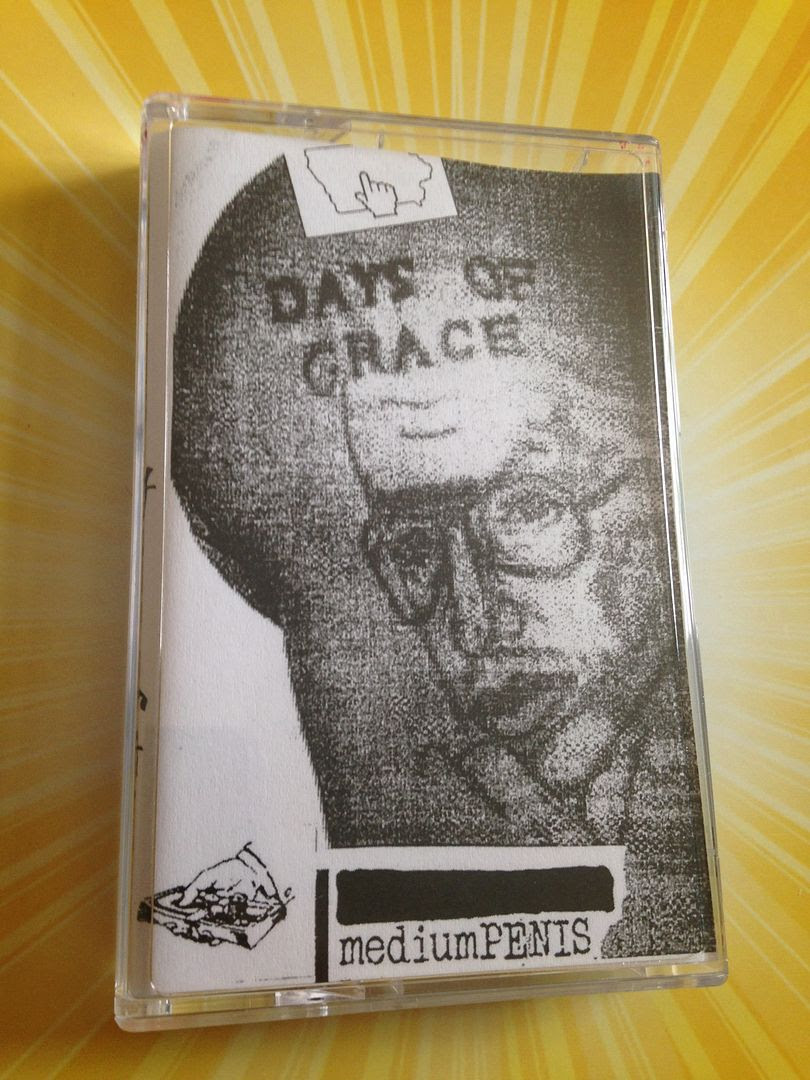 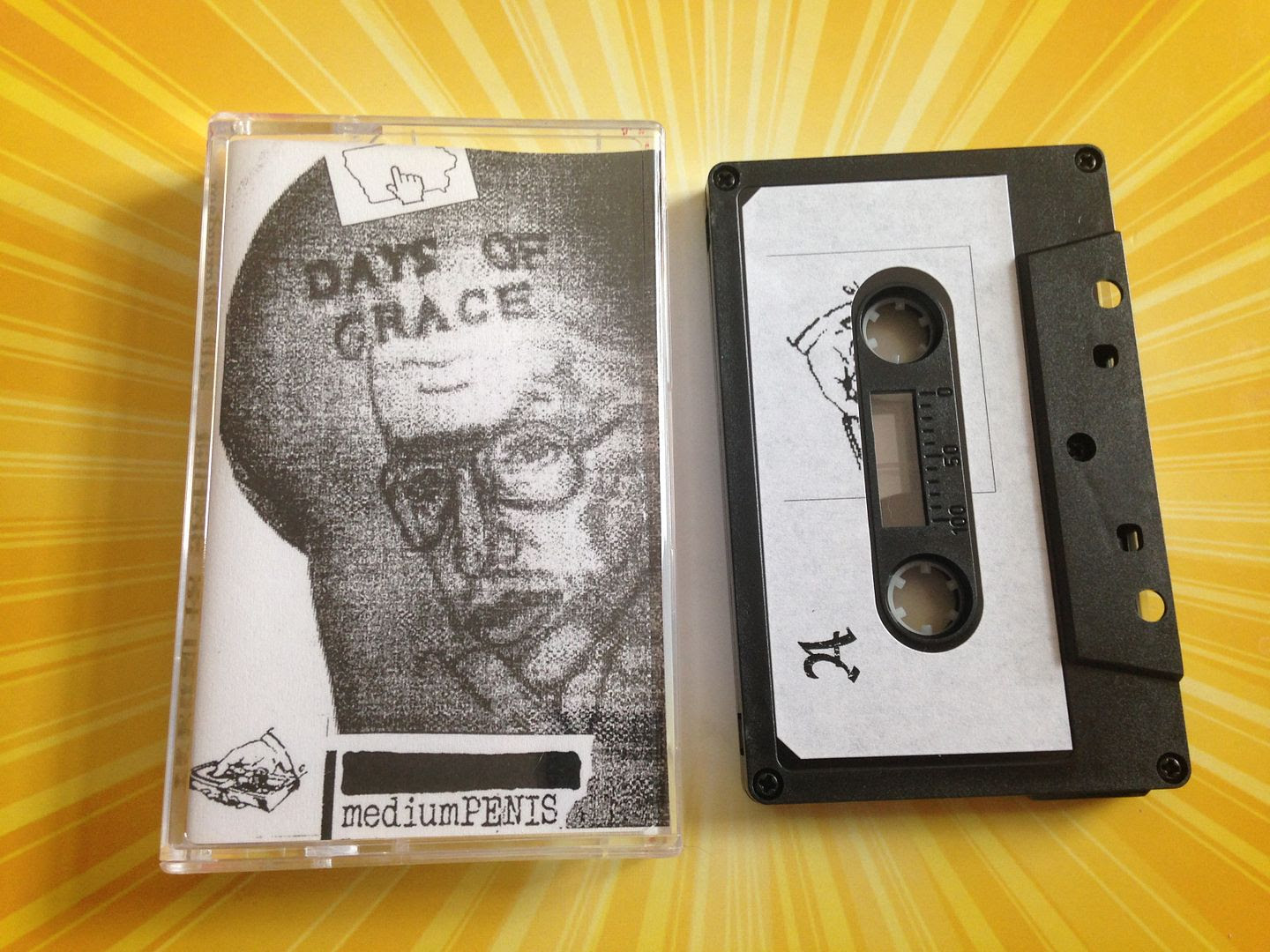 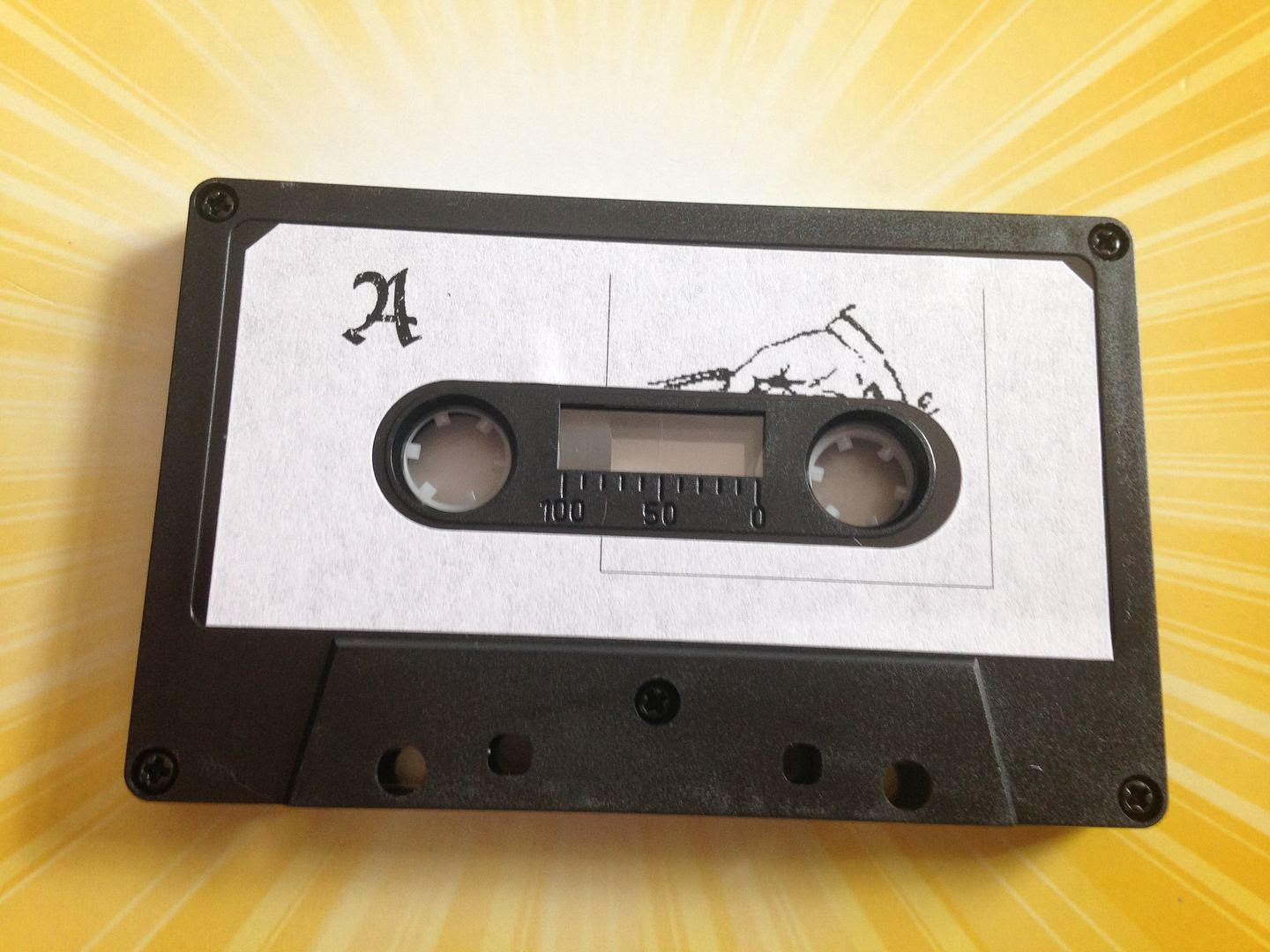 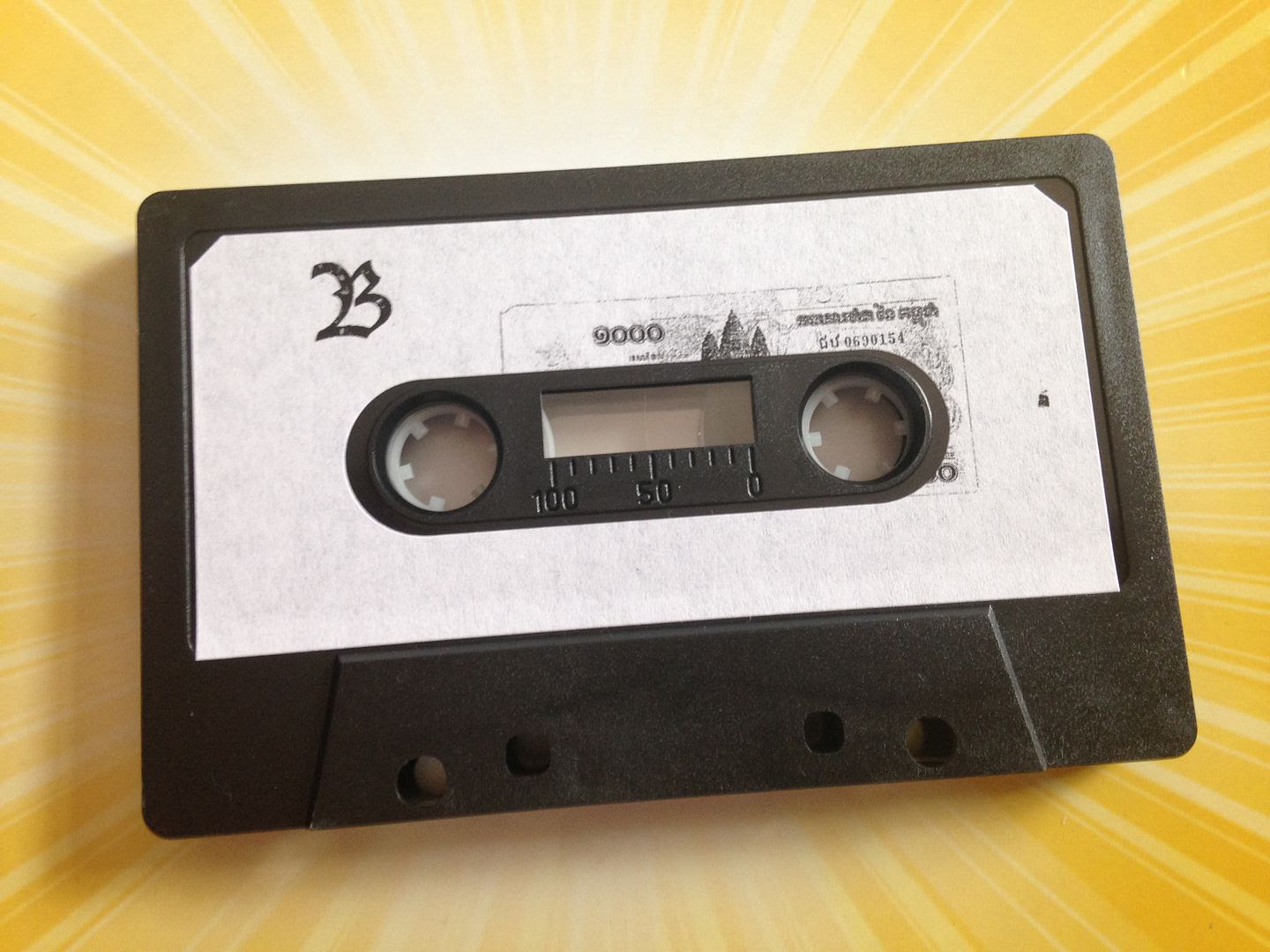 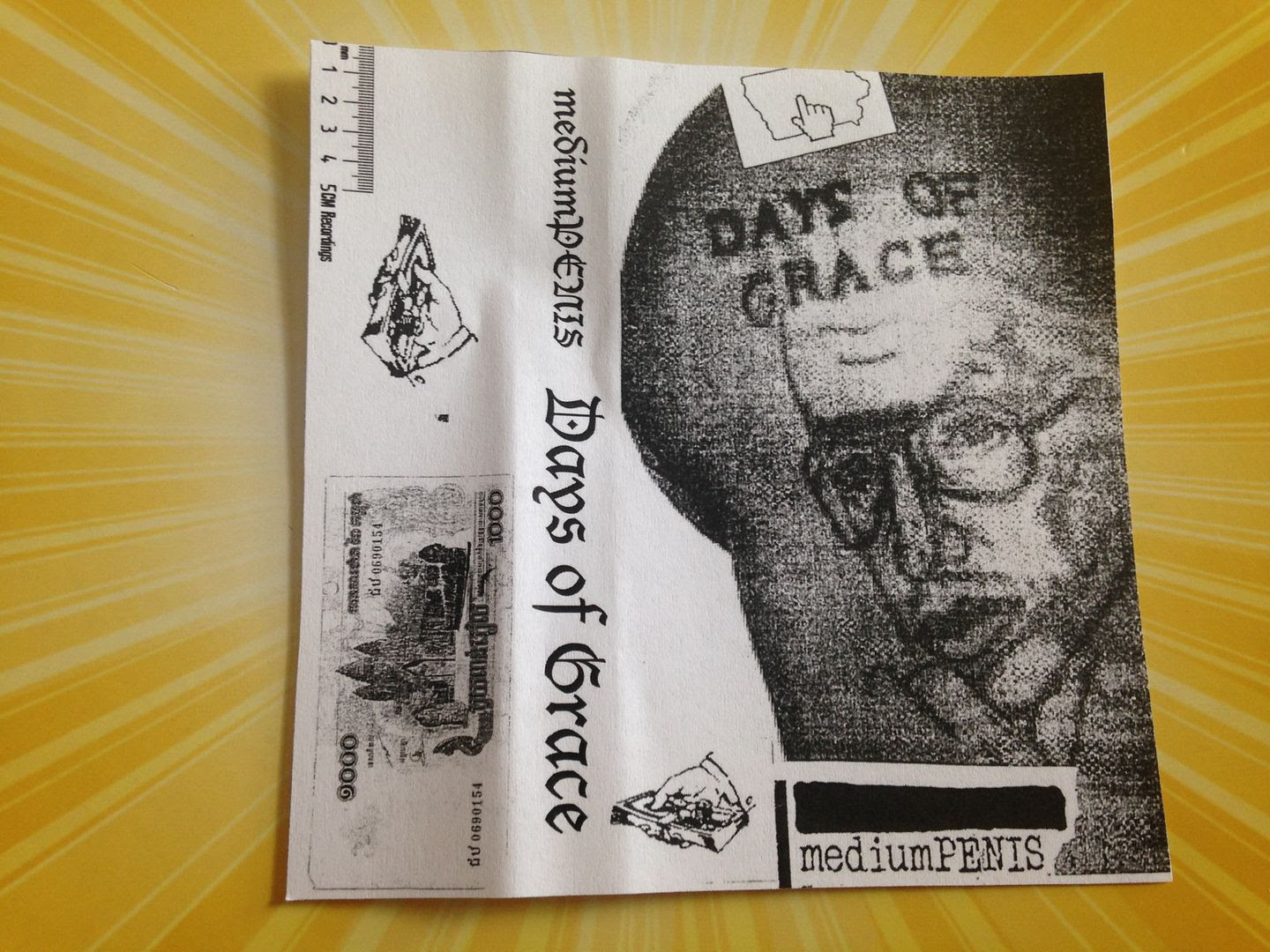 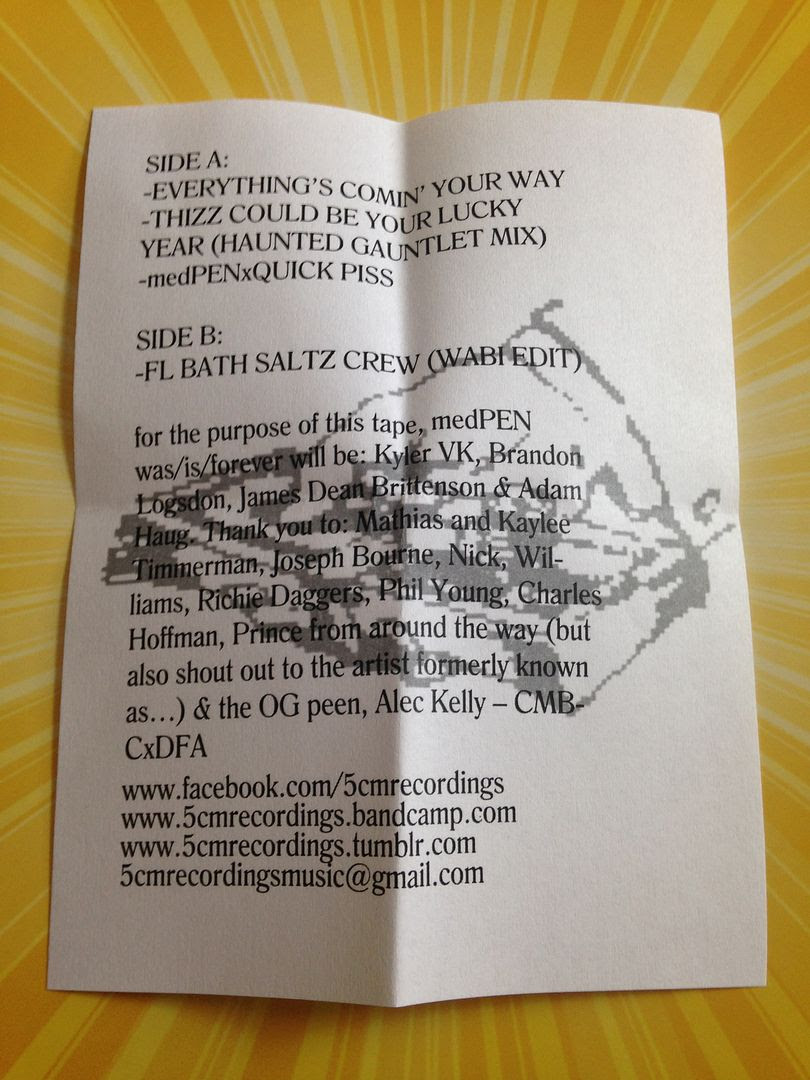