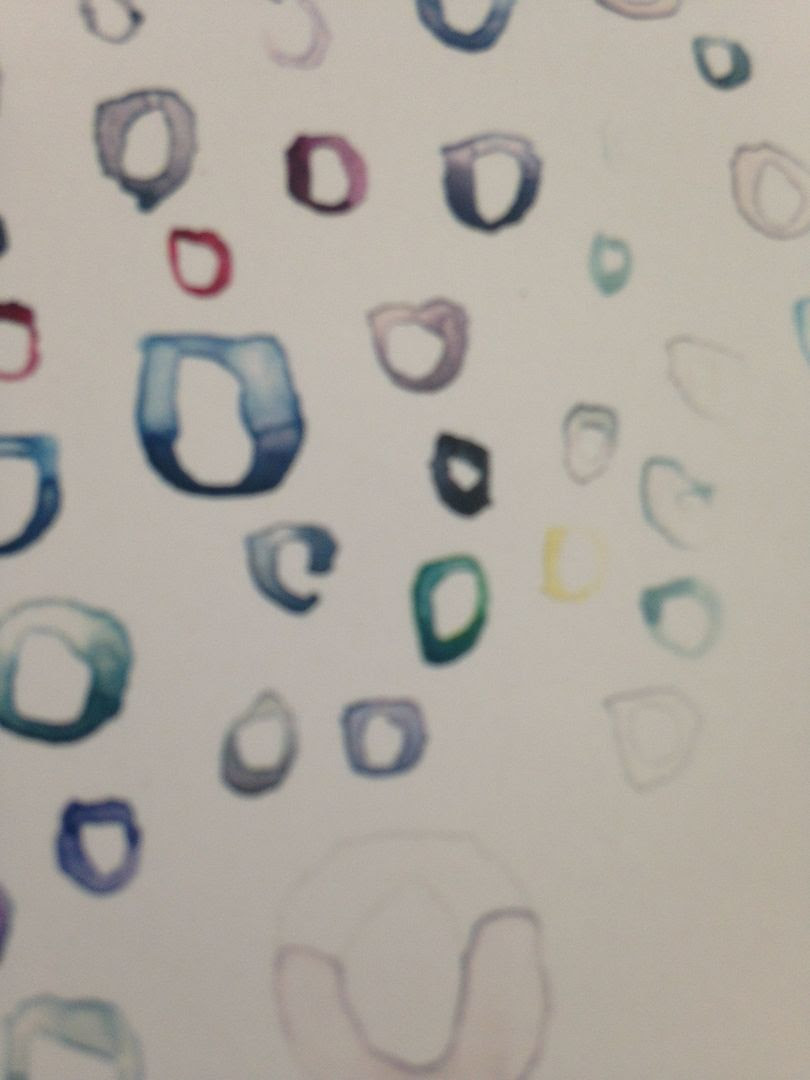 I'm not entirely sure what a dugout canoe is, but I know that a dugout can be used in baseball so why you would ever want to have a canoe in there is a mystery to me.   Though, I then wonder if perhaps it is in reference to a canoe being stuck under something and then someone actually digging it out from there.    But then I just wonder if maybe there's a flood and someone is using a baseball dugout as a canoe, you know, like the way tissue boxes could be makeshift shoes.

"Over Unity" is divided into three pieces with the first taking up Side A and the final two on Side B.    It begins with a distinct 8bit pinball type of video game sound and if it turned a corner into vocals and such it could easily become similar to Owl City.   But it maintains only with little vocal droplets along the fun, electro-skramz path it has chose.   Sonar beeps come out and then it grows heavier, more serious and the mechanics of it all are truly shining.

Transforming sounds come out next and then it takes on a Doogie Howser type of vibe.   It begins to sound as if there is whistling going on in the background and then a nice grinding rhythm can be heard, building up to the end of Side A.    It has this sound where you wouldn't quite hear it exactly at this speed but it does sound like the overall feel of an arcade back before there were home video game systems (because it combines something such as, say, Pac-Man with a pinball machine)

On the flip side there is a slow, soft build which reminds me a bit of Knight Rider.   Alarm-like beeps bring about lasers in the background and then there is this ringing which makes me think of The Who.    The intensity increases overall and this becomes pretty hardcore in a video game sense, as I tend to think of it as a city on the verge of being destroyed by alien invaders.     A little bit of Peter Frampton comes out and by the end of Side B we hear synthwave like one might in a cop movie from the 1980's or early 1990's.

"Over Unity" is a fun pinball machine type ride and it takes us to levels otherwise not associated with such video game sounds.   It's something that you will likely enjoy no matter what you genre of preference is simply because it doesn't confine itself to being "8bit" or "chiptunes" any more than it does "rock n roll" or "1980's synth".    The fact that it also seems to just fly by on each listen will leave you coming back for more. 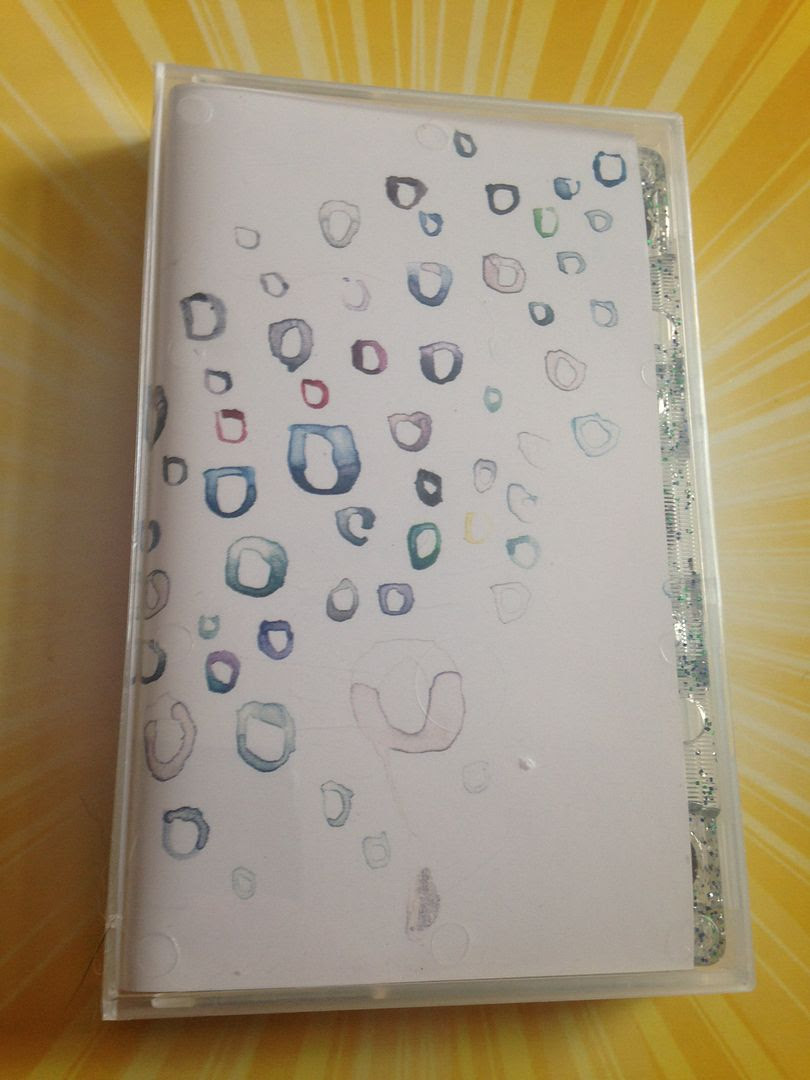 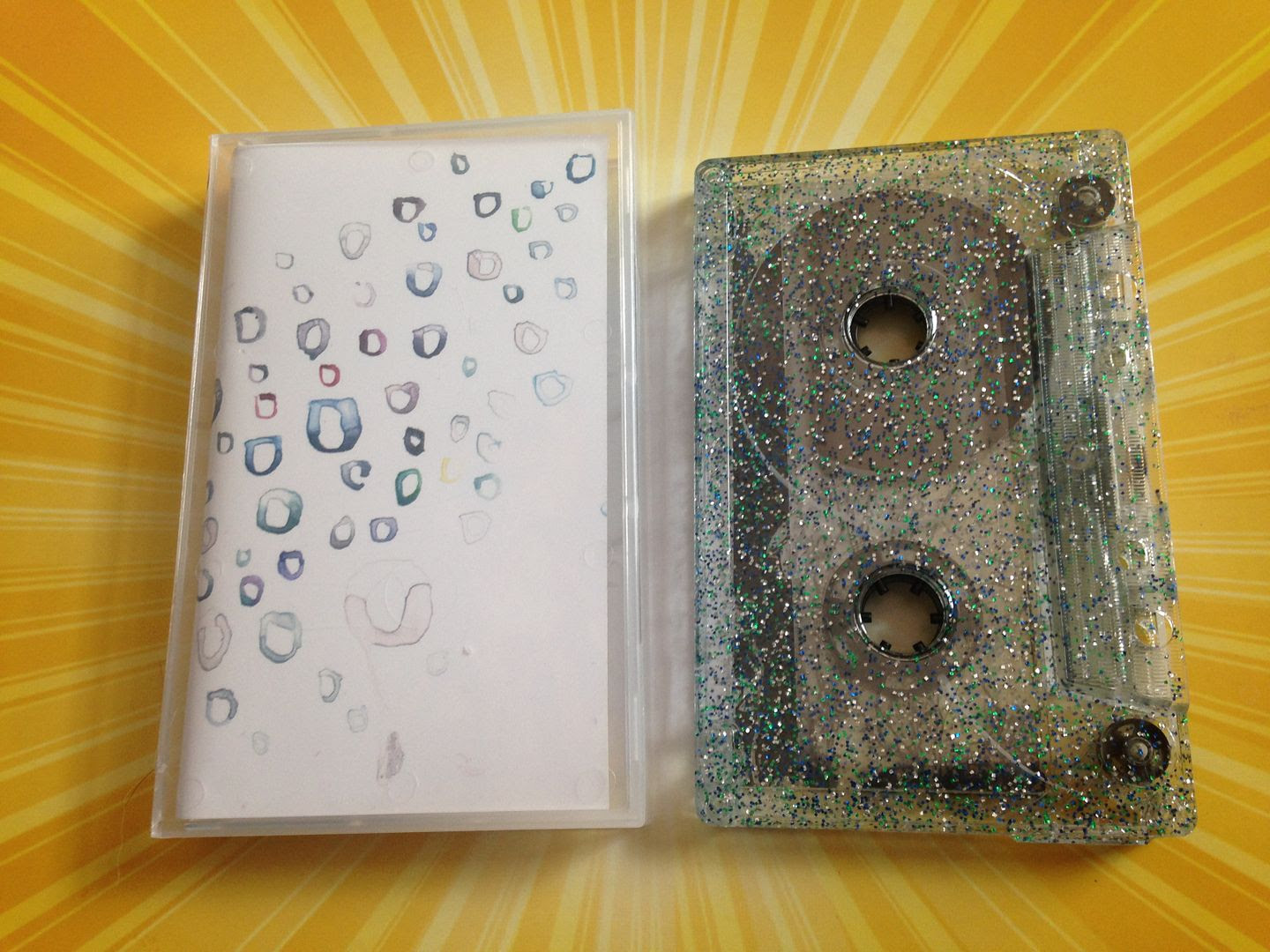 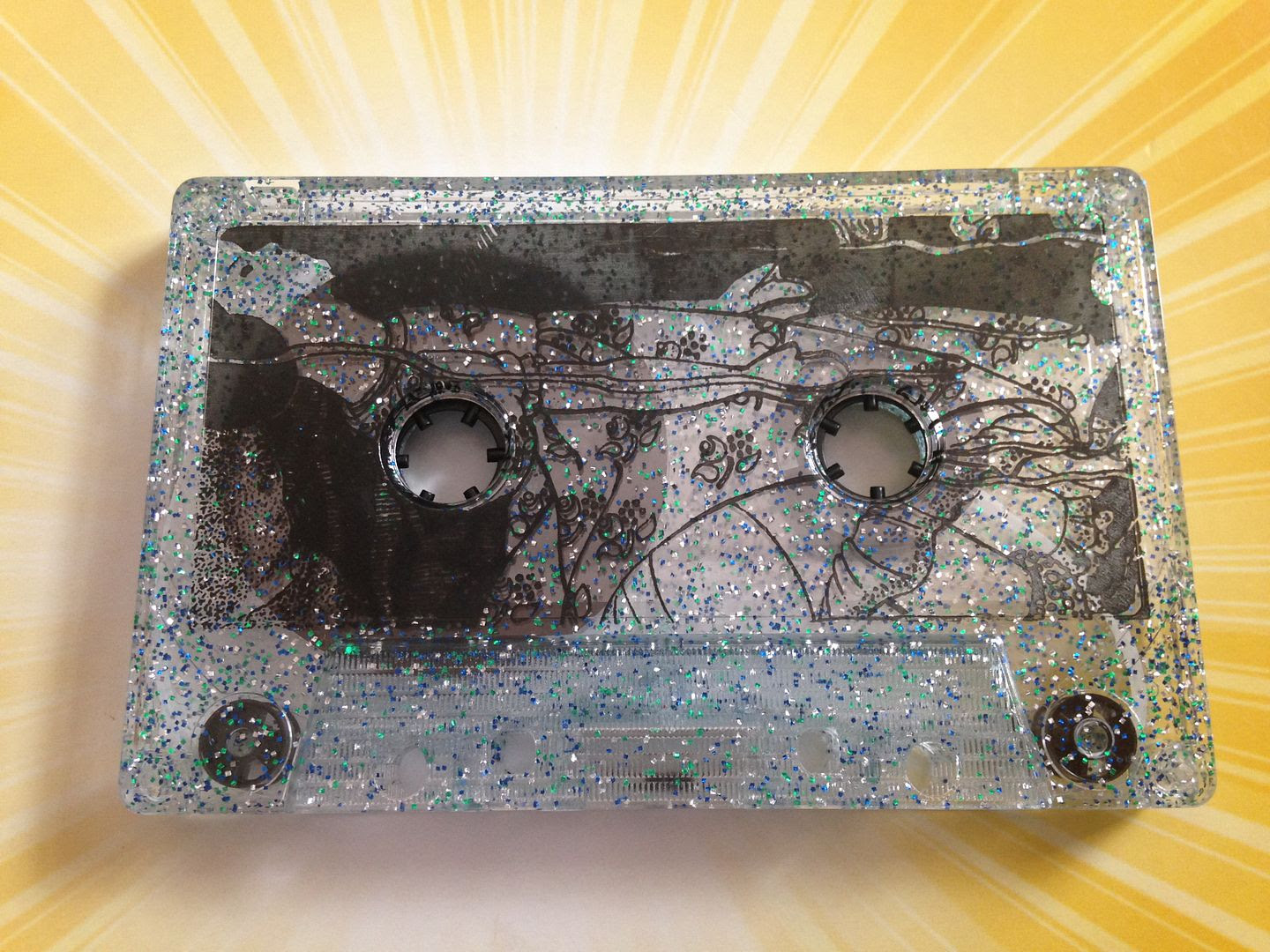 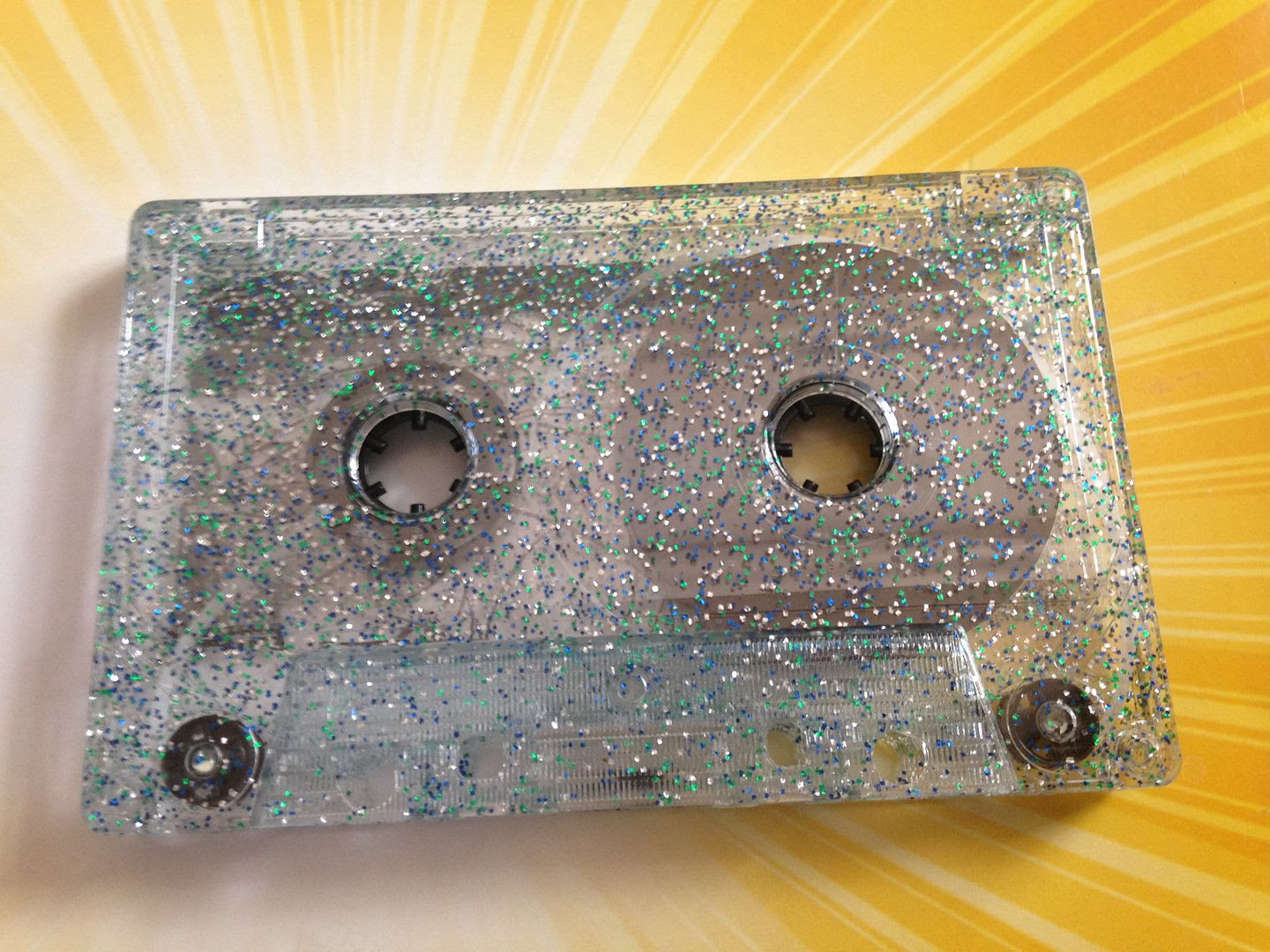 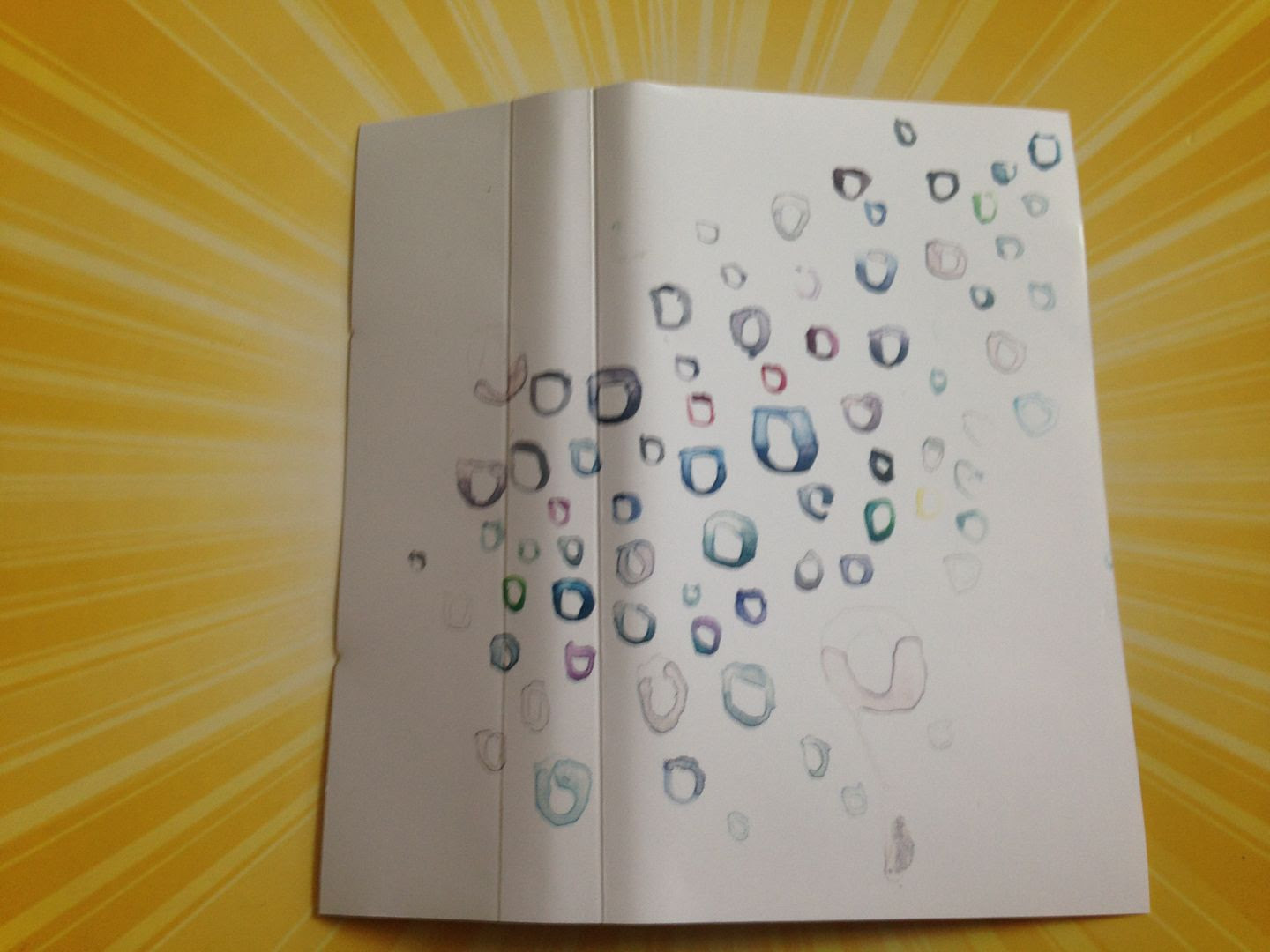 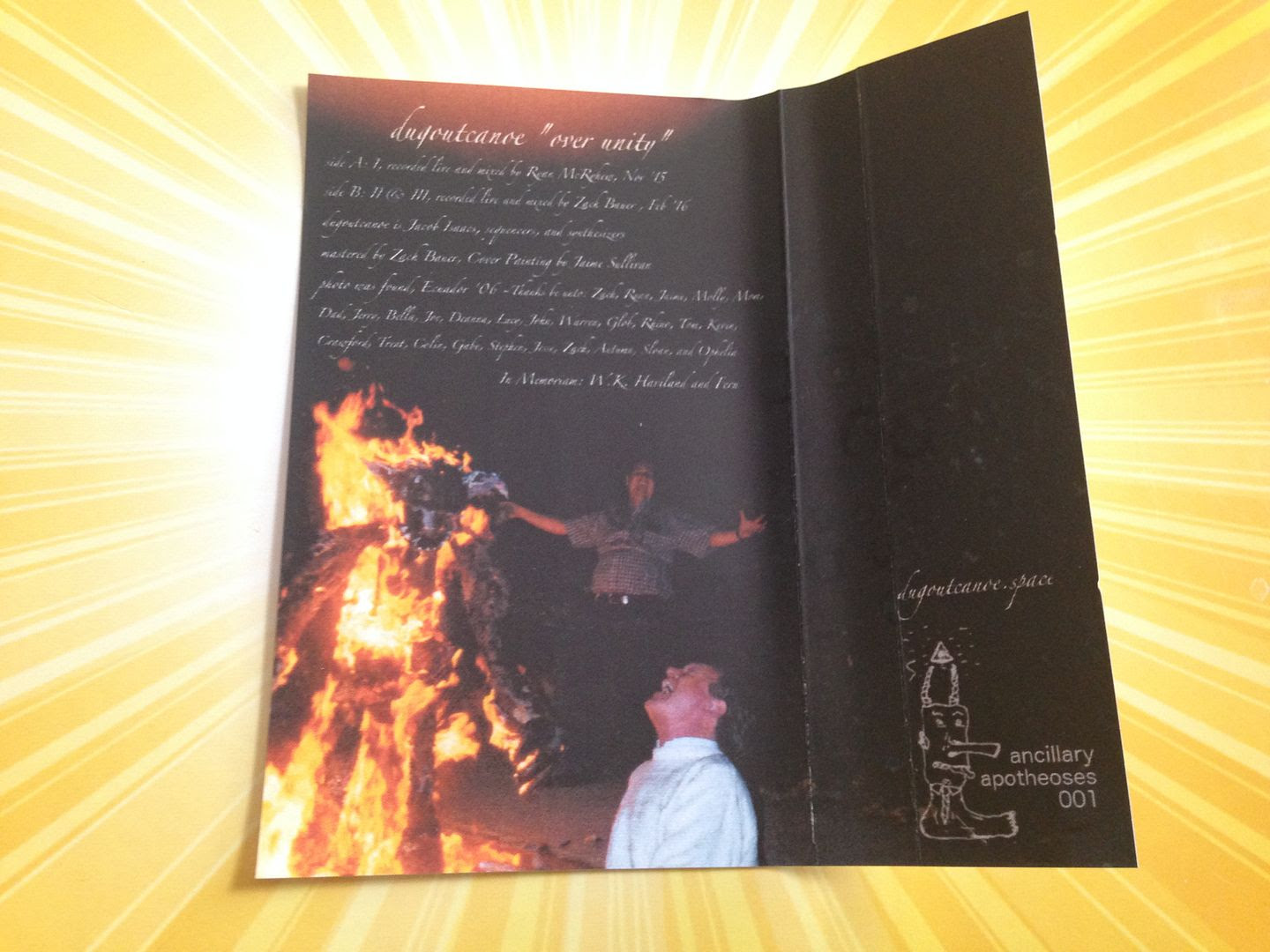