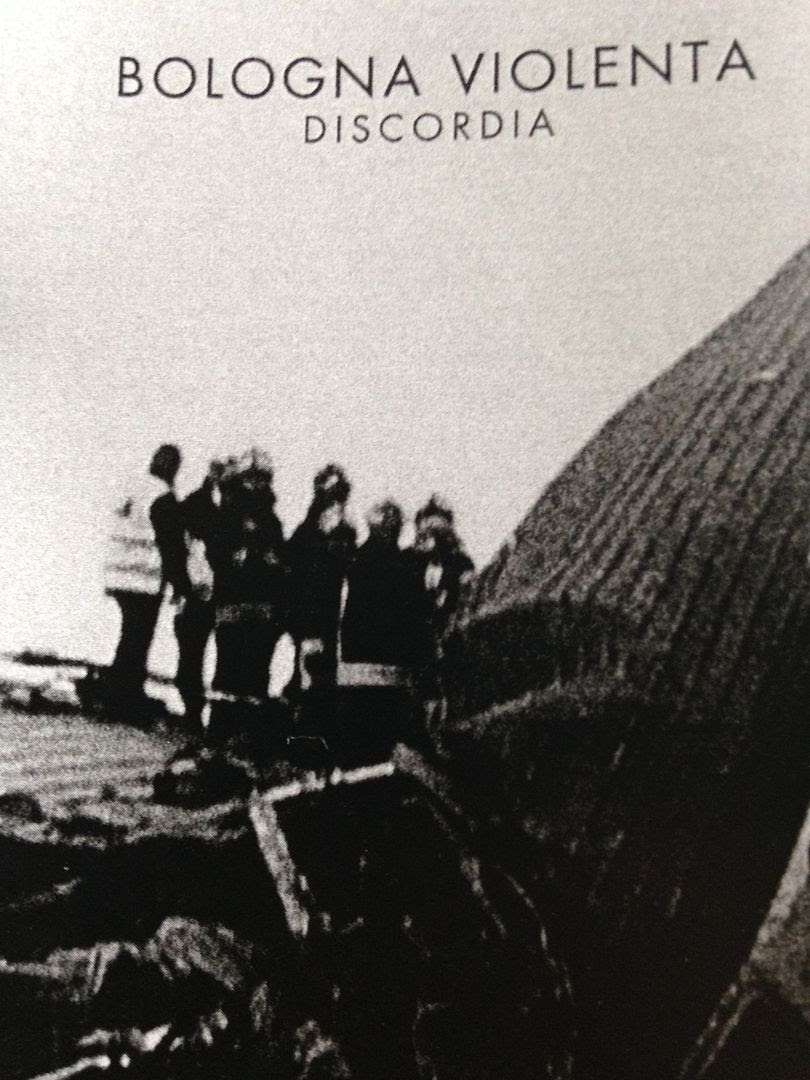 If you follow my Cassette Reviews here or know anything about me at all, you know I am not going to pass up the opportunity to let you know that I feel like this artist name translates to "Violent Baloney".   I actually made the mistake of hitting the translate option on Google Chrome and as such it told me that the artist name would be Violent Bologna, and while Bologna is a place I like to also think of it as a processed meat.

To describe the music of Bologna Violenta can be easy but having you imagine it in your mind accurately becomes the problem.   A soft, piano intro begins "Discordia" and it might just be because I was listening to "The Bone Palace Ballet" last week but it does remind me of Chiodos so I think it's going to turn into something along those lines.   The piano keys are just so deliberate and diabolical.

When the music starts after that it does have somewhat of a Chiodos feel to it.   It's heavy and it feels like a wild carousel ride at the same time.    Perhaps the best way to describe this sound- if you can imagine the proper combination of the two artists- is to simply call it The Advantage meets The Locust.     There are vocals as well, which come out sometimes like screaming and other times it's just words being spoken.   But if I had to estimate I'd say about 30% of this cassette has vocals on it.

At one point the music takes this break and goes into some kind of soundtrack which I feel like resembles "The Love Boat" and it just kind of goes back and forth between that and the heavier, instrumental rock.   It could be on the cusp of metal but it's also got a little bit of that Trans Siberian Orchestra range in it.    And then as some horns come in I can only think of it as being ska, or at the very least like Blue Meanies.

"Discordia" hits hard and it hits fast.    It can feel like it flows by in the blink of an eye and yet there is just so much going into this sound-- so many intricate little details that you won't hear on the first listen through but can pick up on consequent experiences.   I feel like, in that way, this does seem to grow with each listen, almost exposing a bit of itself each time you listen to it again, and in that way it becomes something most music does over the course of time but not within the same cassette: it evolves. 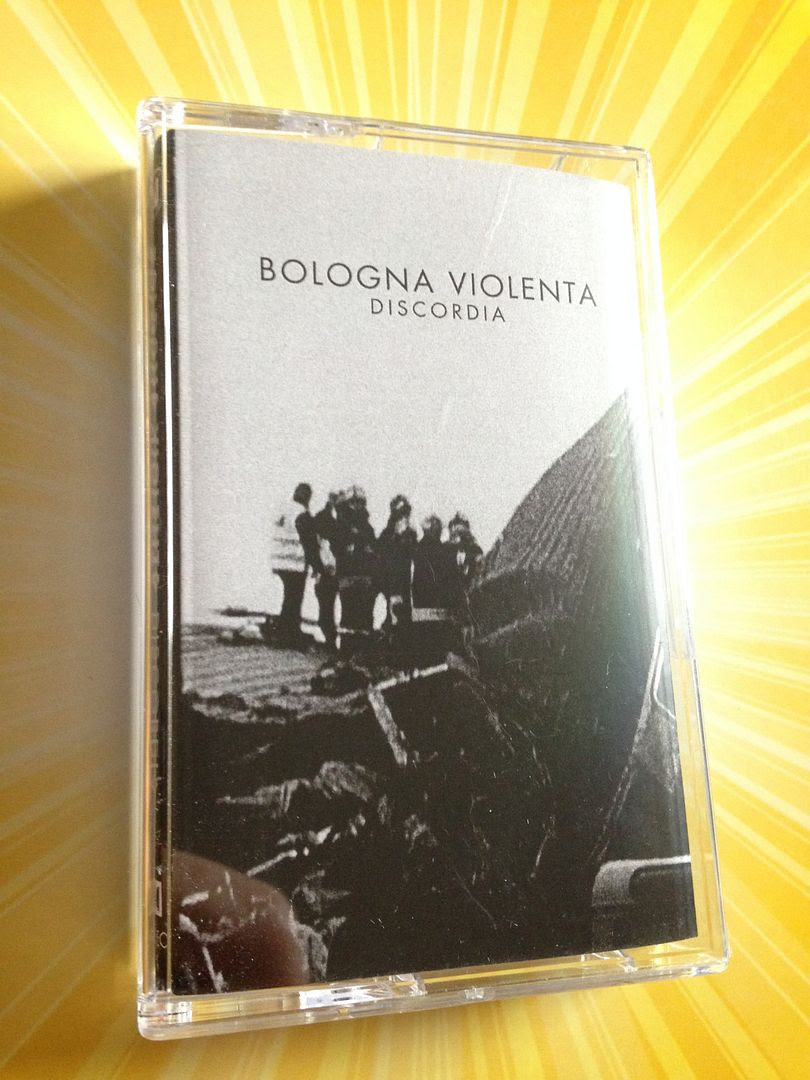 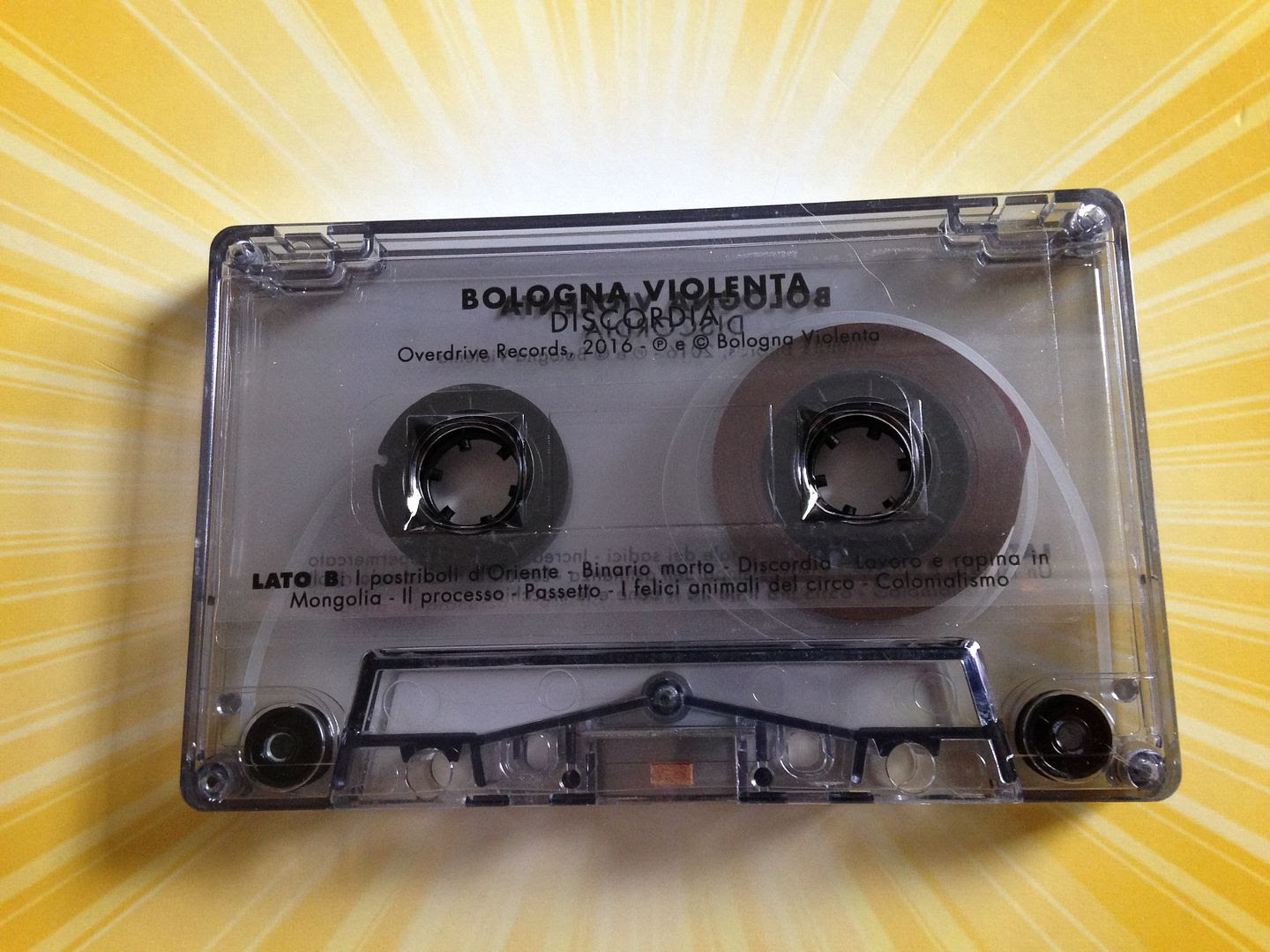 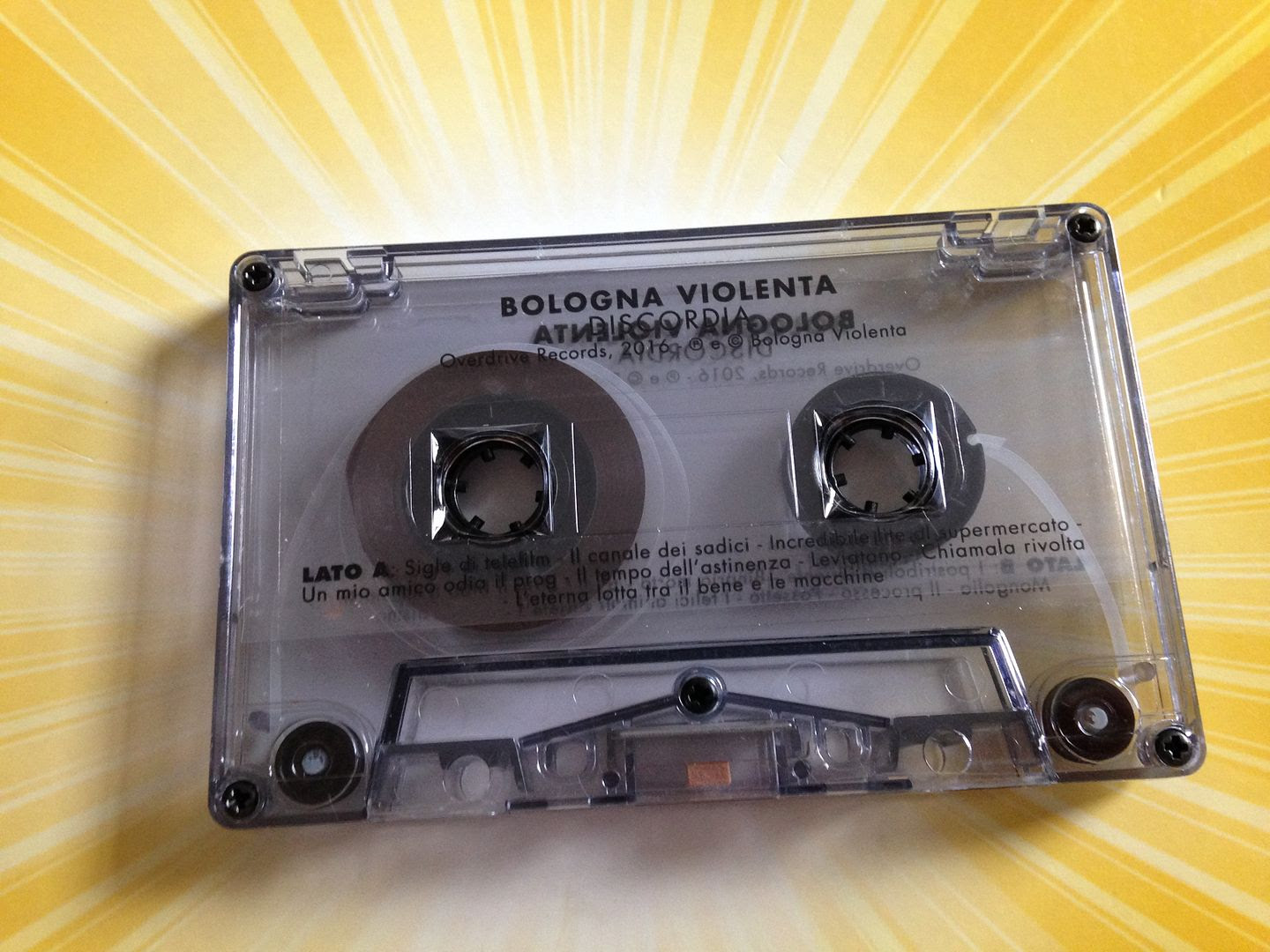 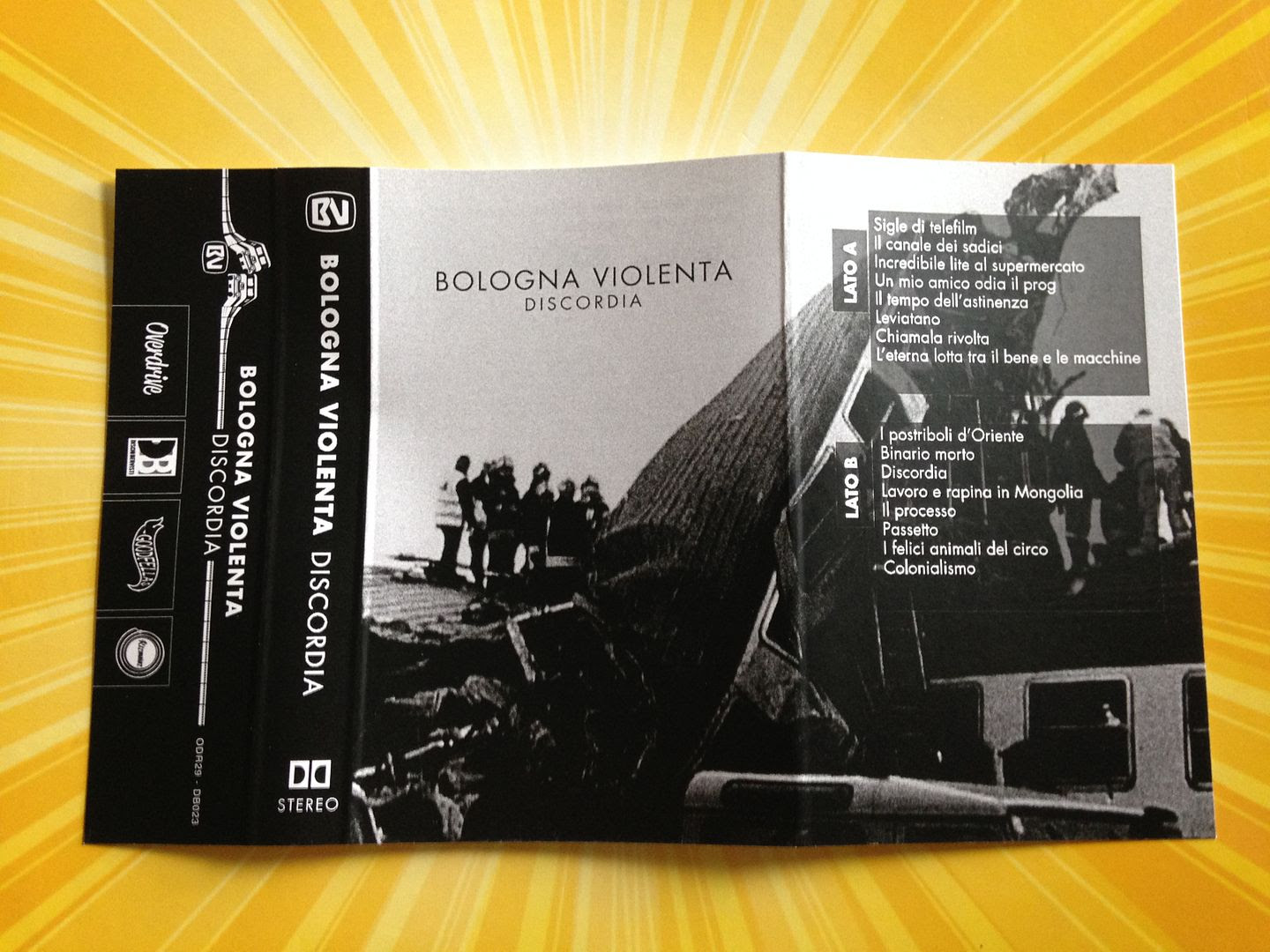 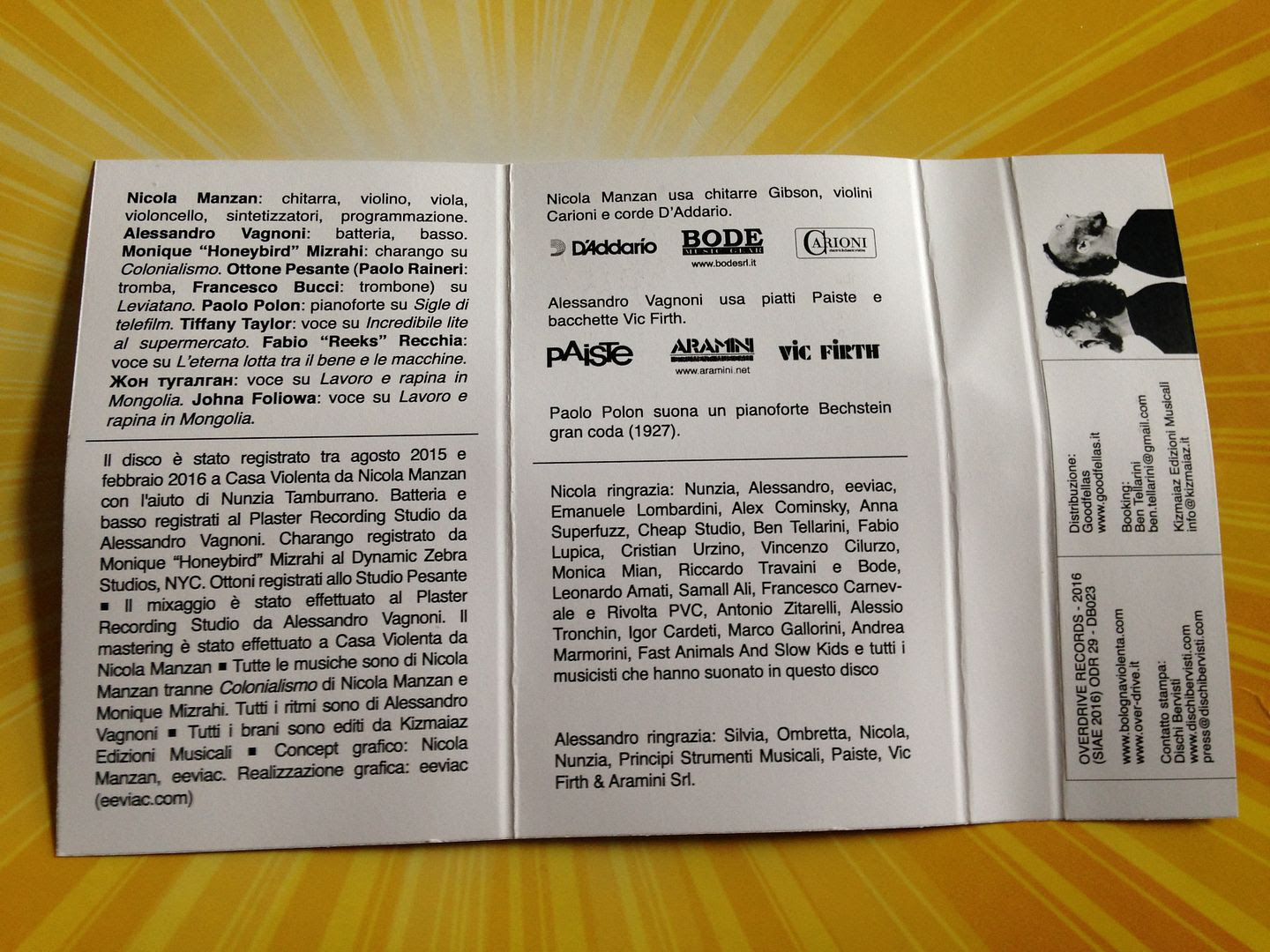 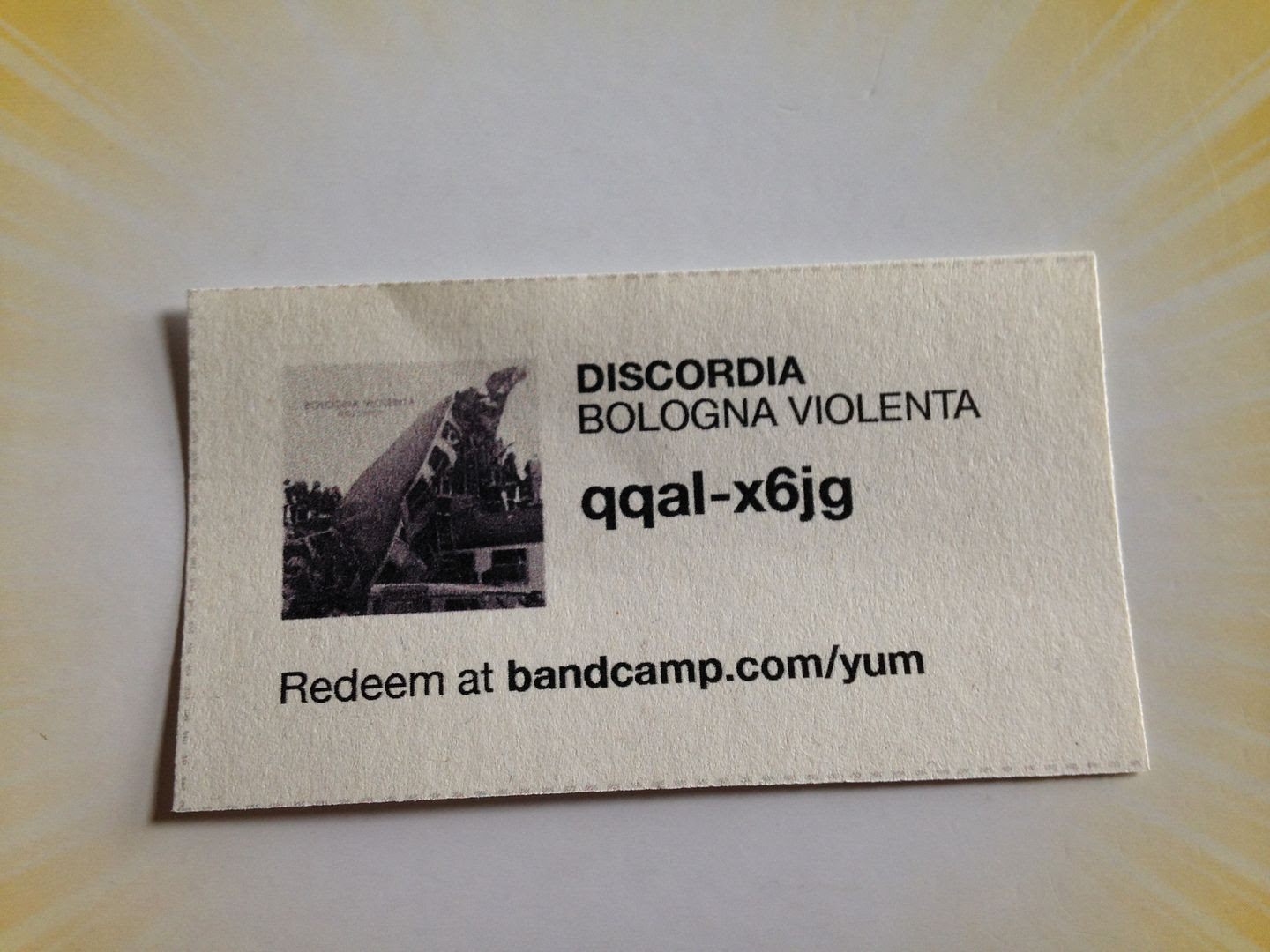 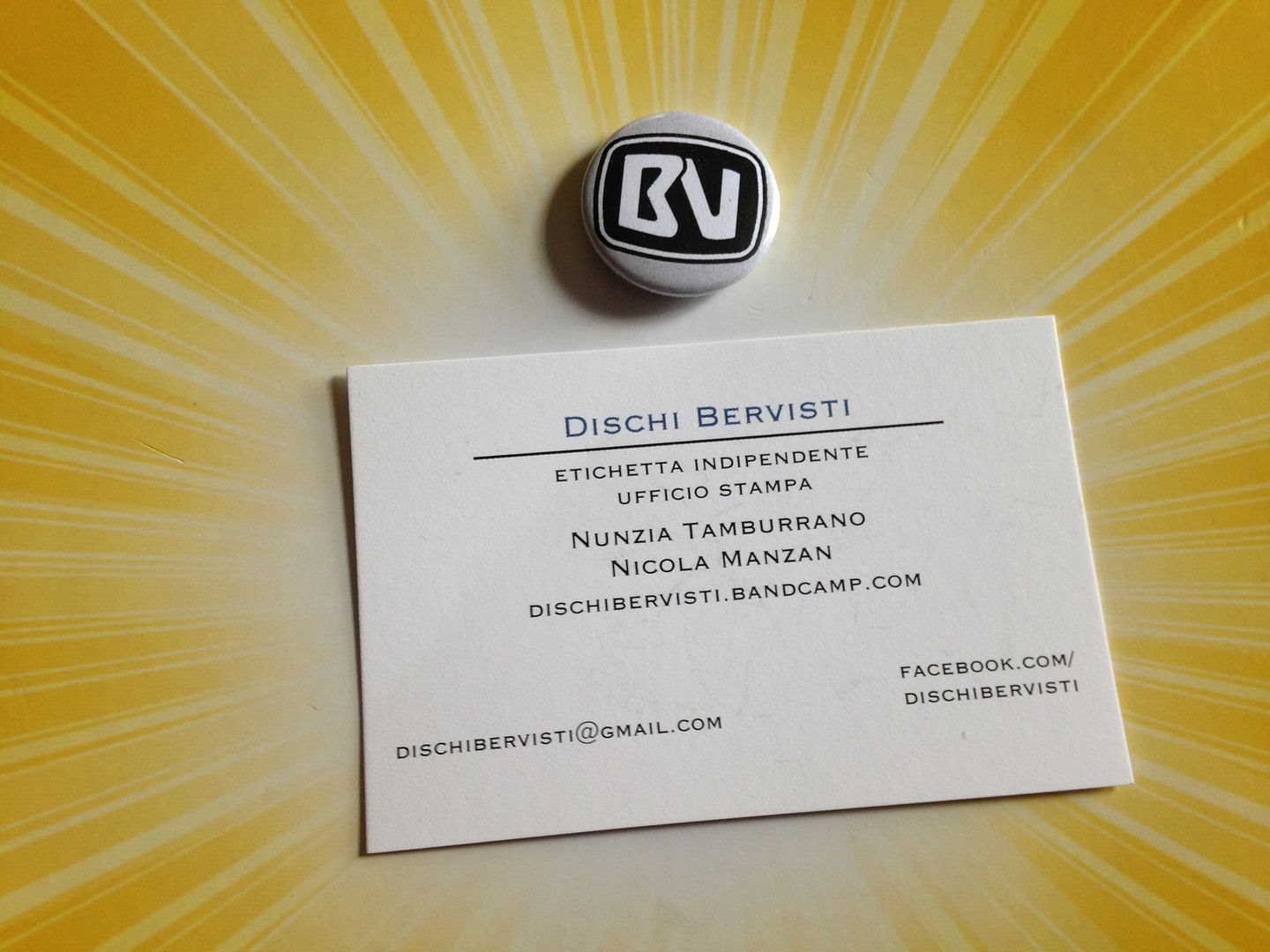 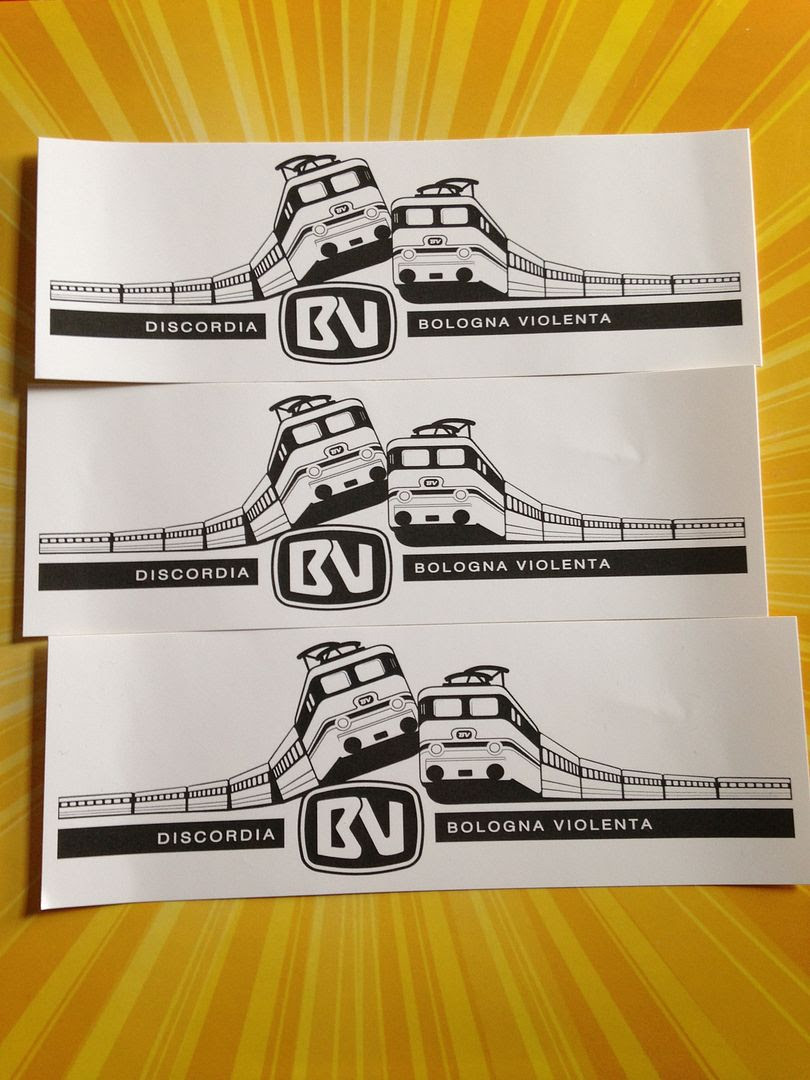