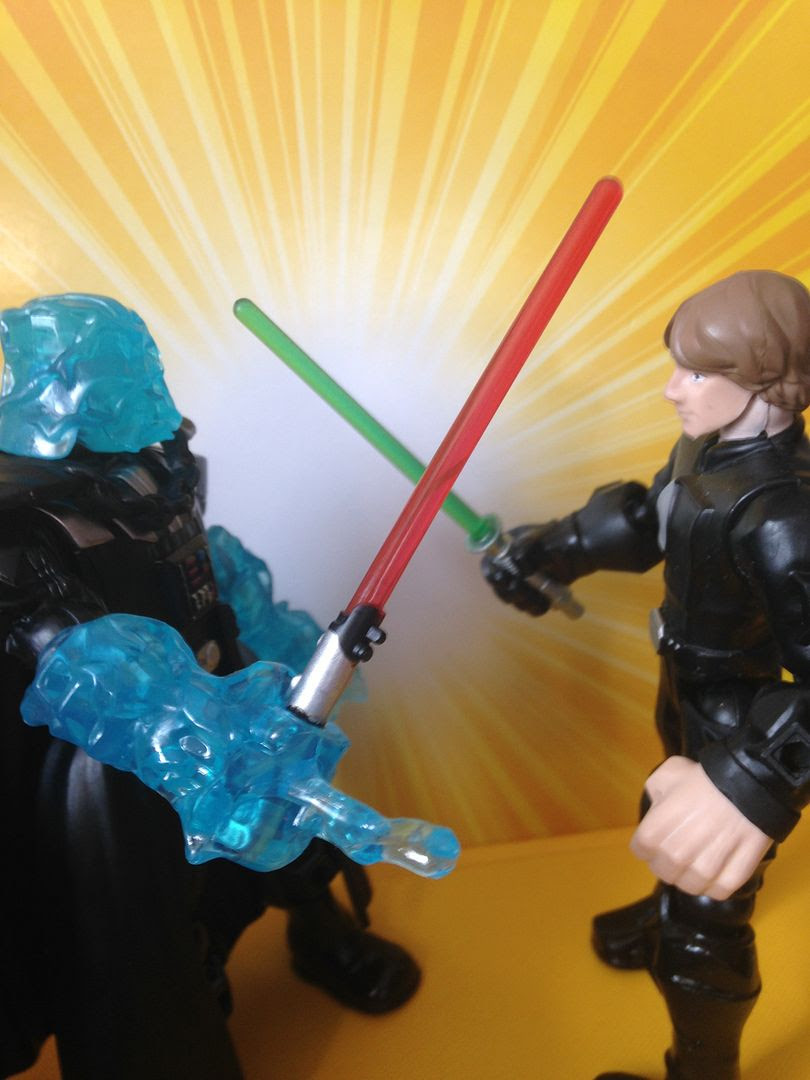 Over the holidays, we picked up four different Star Wars Mashers for Quentin because they were all on sale and they were the only different single carded ones they had at Target at the time.    It's funny though because I had seen the new Star Wars Mashers long before this and for whatever reason we hadn't gotten them yet, but I was and still am kind of surprised that for how much everyone claims to not like Jar Jar Binks he keeps showing up in sets like this (He has a Pop Vinyl, I believe)

Not that long after Christmas, when Target put their Minion set down to half price and then $15, we also found a set of Star Wars Mashers for $15 which we almost bought for Quentin for Christmas when it was on sale for maybe $30 or so.   It has five different Mashers in it, and so that's $3 per Masher and you just can't beat that price.

I decided it was easier to just group all of these Star Wars Mashers together because a lot of what can be said applies to them all.   They are compatible with the Marvel Mashers so you can put Jar Jar's head on Spider-Man's body or turn Wolverine into a Storm Trooper.    So far, it appears as if there are only characters from the first six movies out there and then also the animated series "Star Wars Rebels", but obviously not all characters have been made in all series yet.

Another reason why I really like these- and think Quentin will have a new appreciation of them when he gets older (though he does love them now)- is because they can interact with the Guardians of the Galaxy Mashers and I always thought a crossover between Star Wars and GotG would make sense, even if it was just a cameo or something.

From C3PO to Chewbacca to Yoda to Darth Maul to Anakin to Boba Fett and more, there are still characters out there we haven't got yet that we should but I am also interested in what characters this brings in the future since we haven't even started with "Star Wars: The Force Awakens".   If I do decide to review individual Mashers from here on out they should get their own reviews or else just photos on the Tumblr but either way, this is one of those series where we might quickly have as many Star Wars Mashers as we do Marvel Mashers and, well, that's a lot of Mashers. 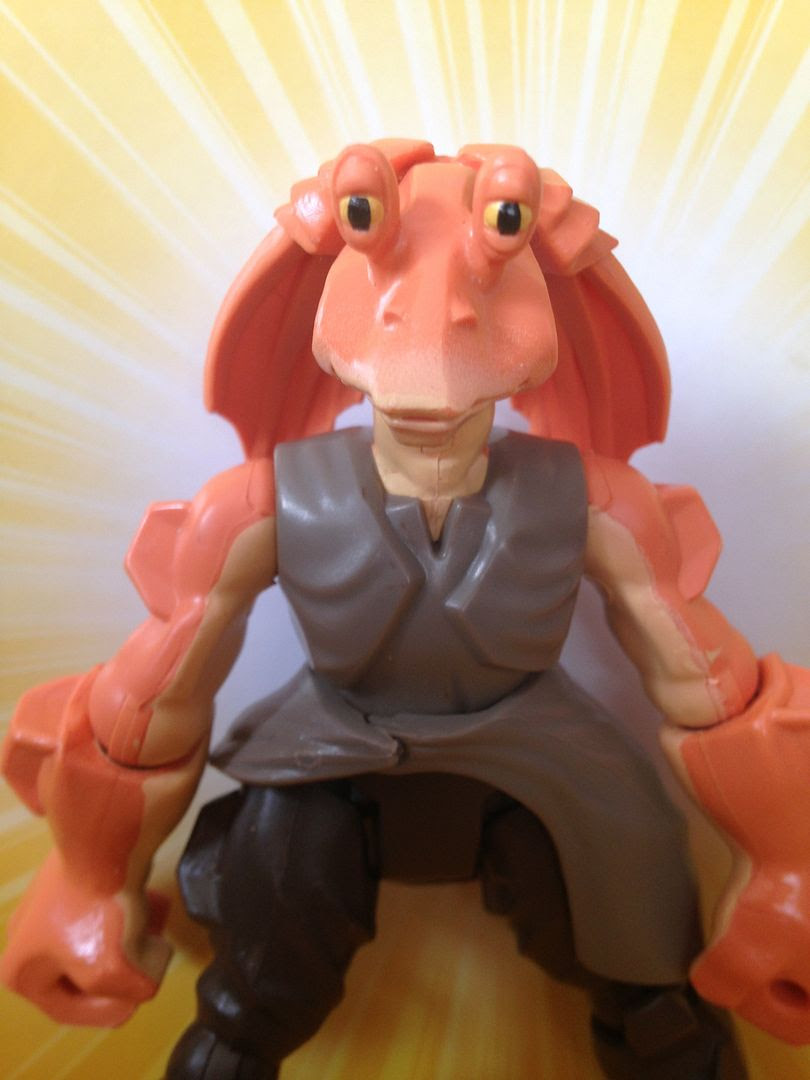 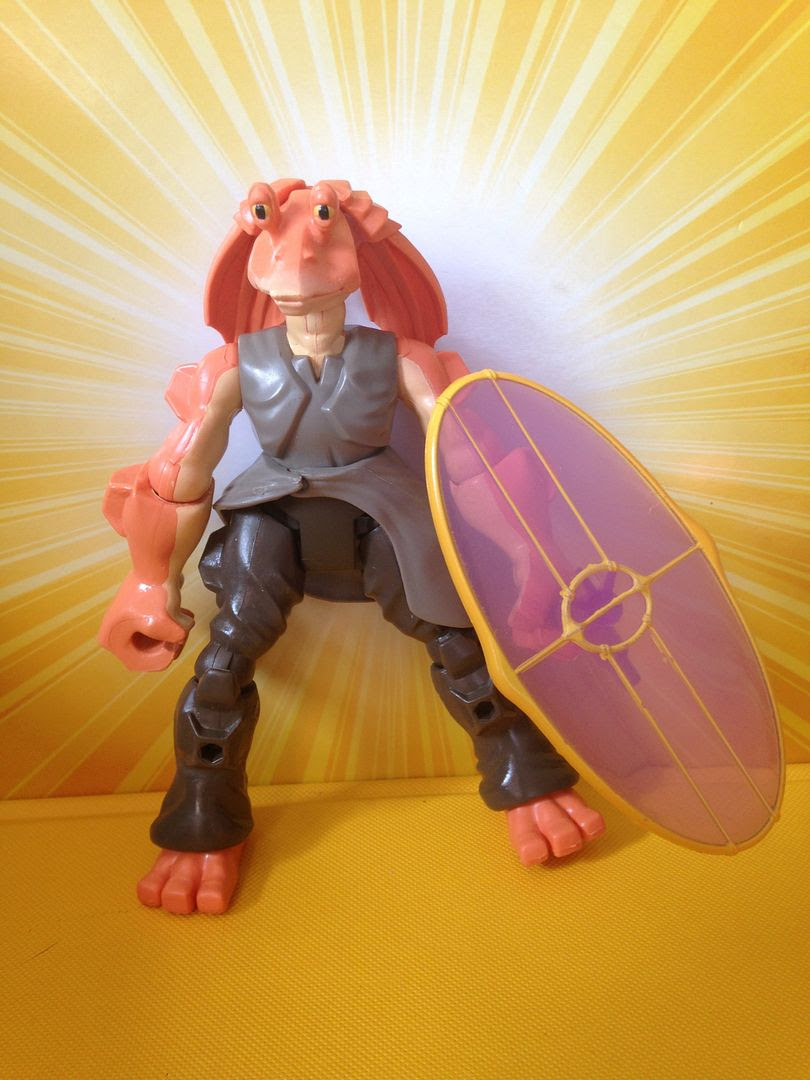 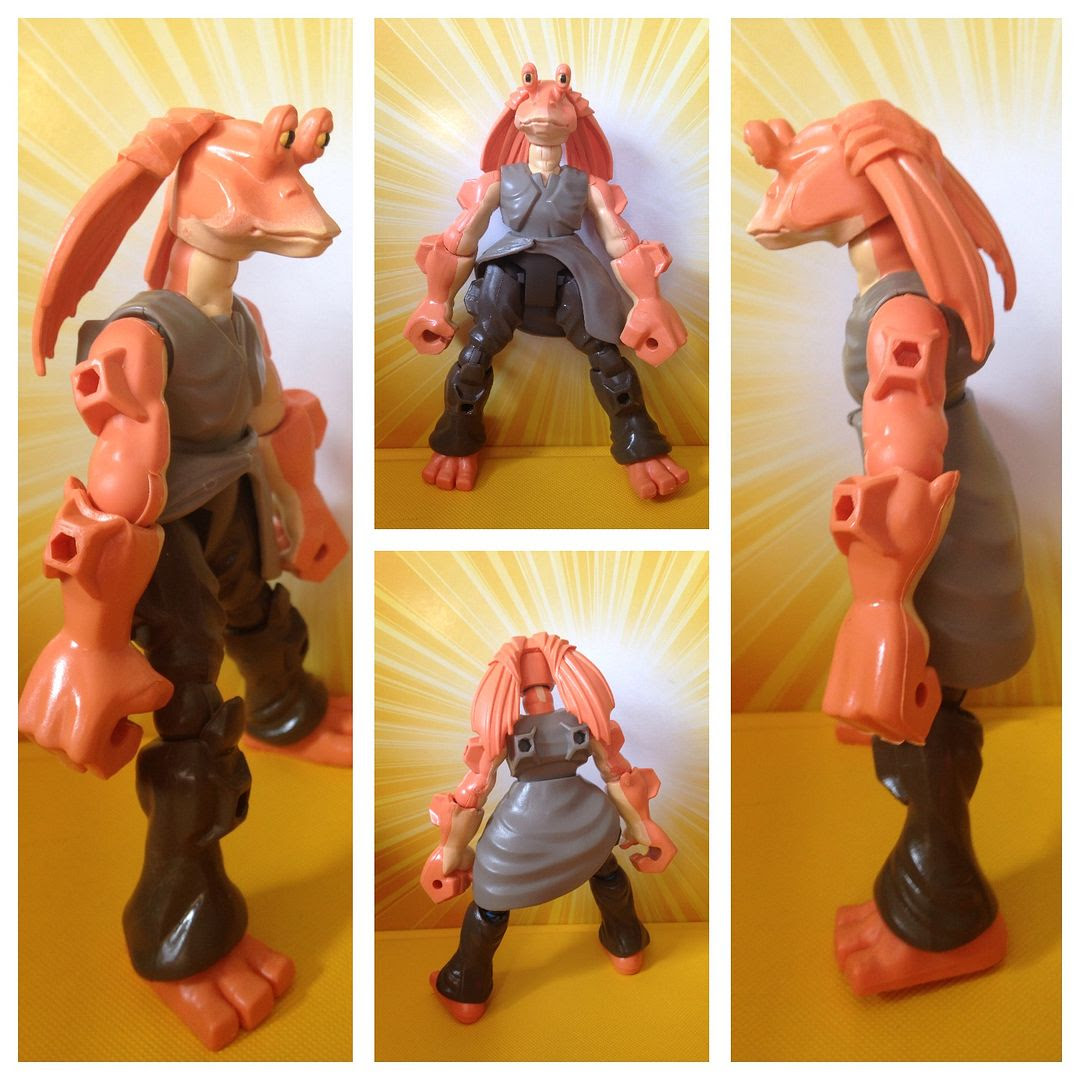 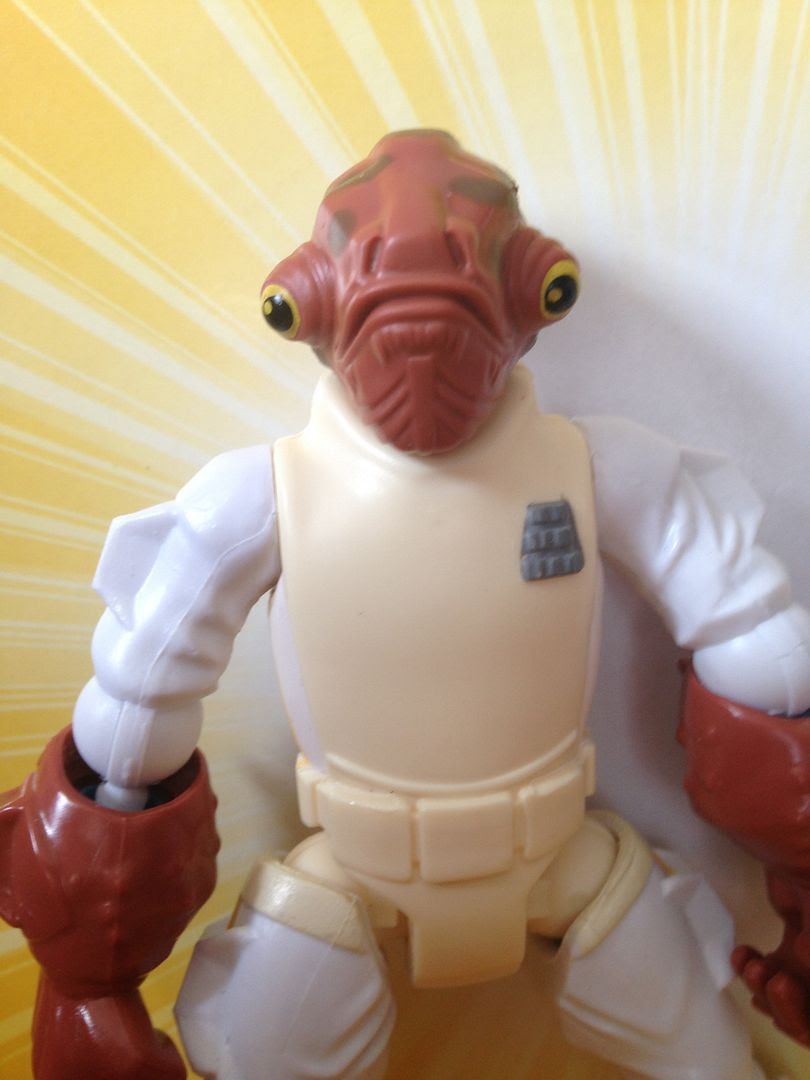 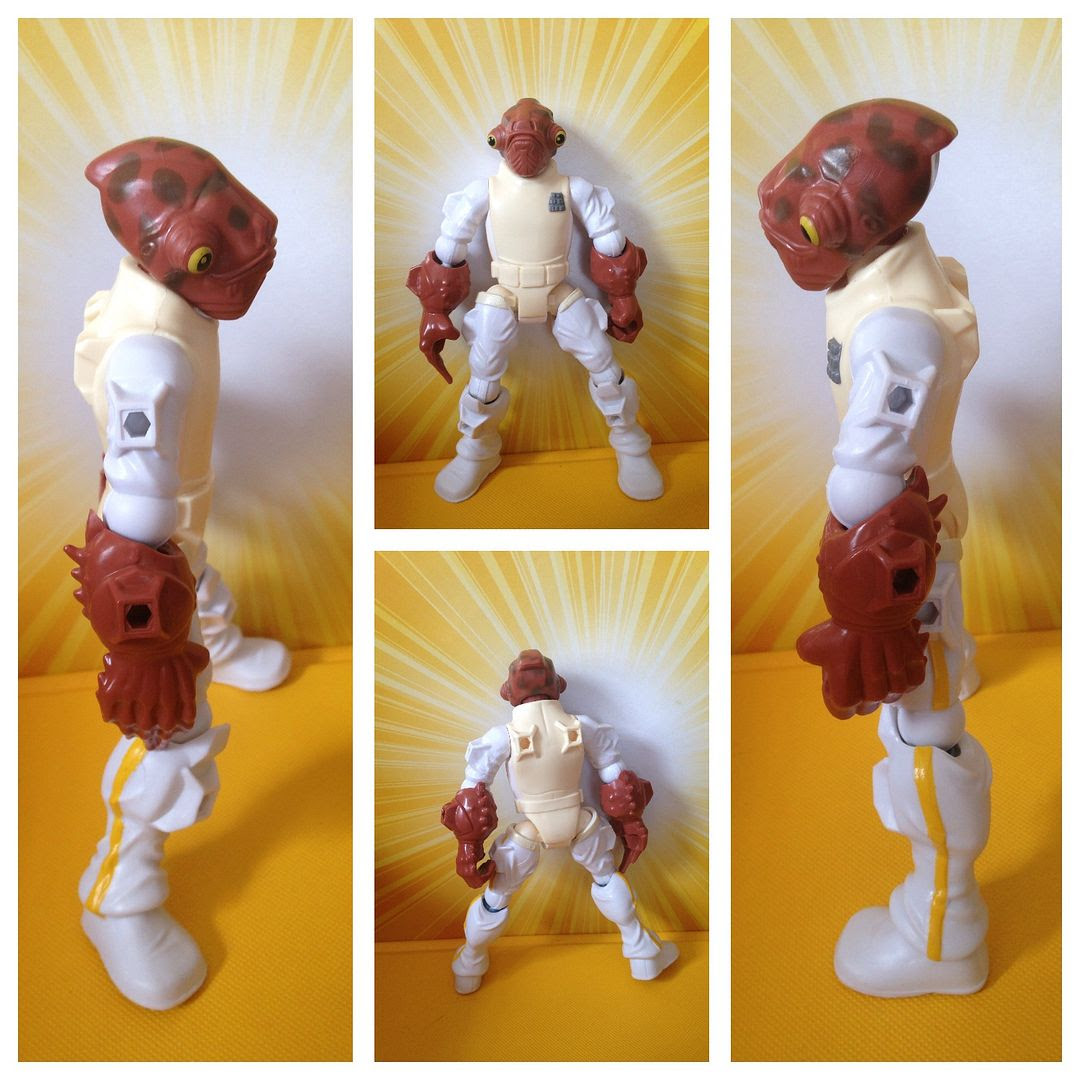 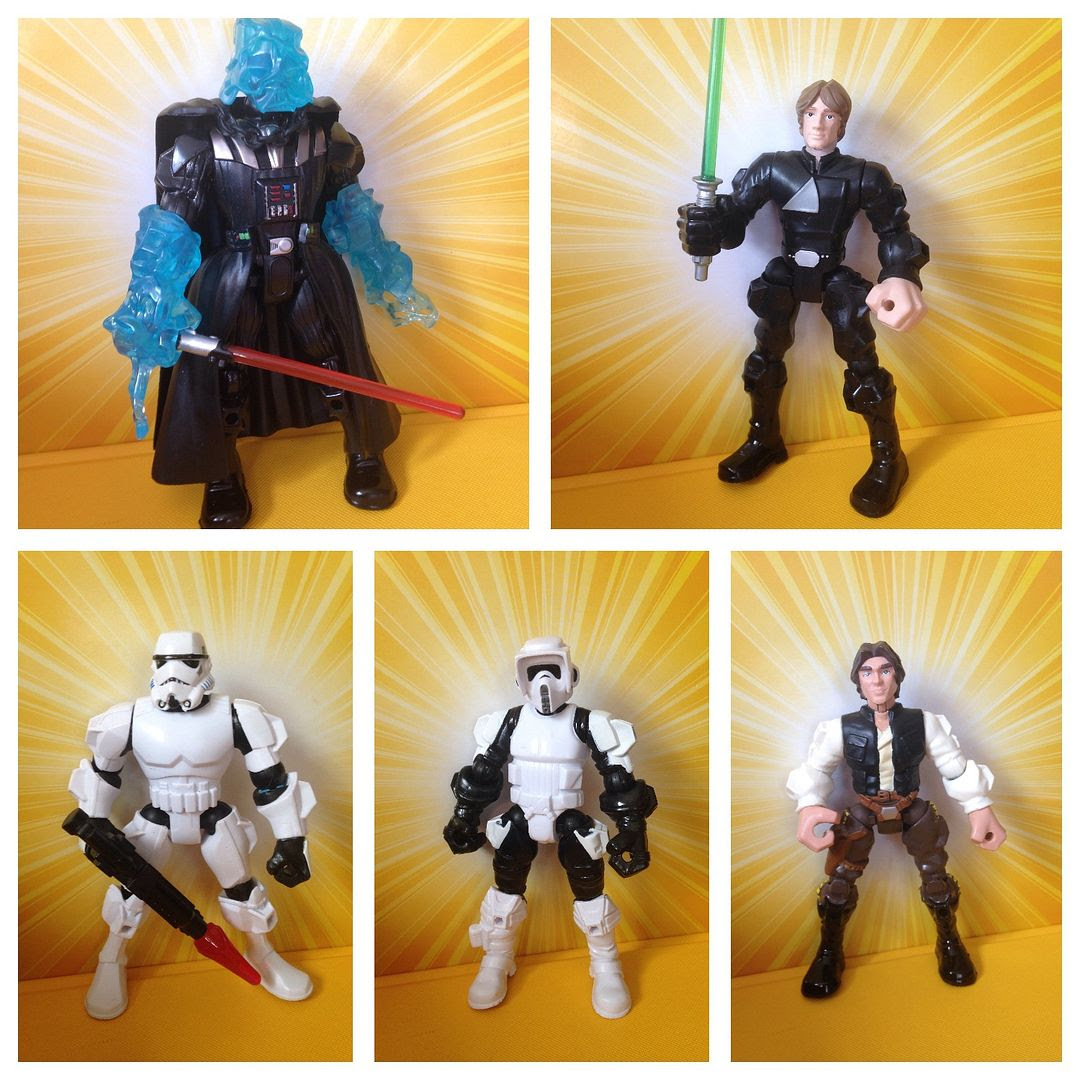