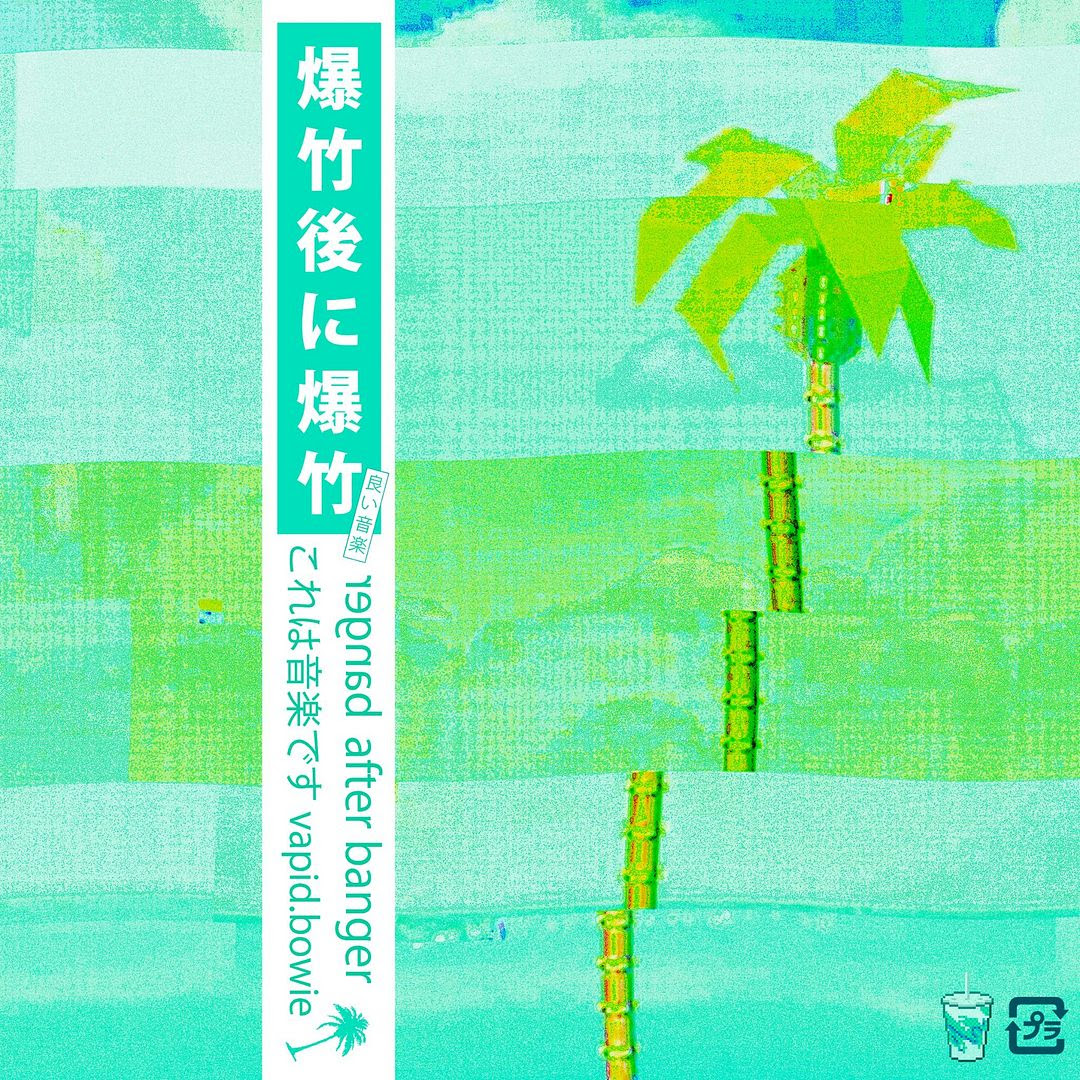 Though there are many aspects to take away from this collection of songs- one of them being to click on the Bandcamp link and read the comment from the person who allegedly listened to this for three days straight without stopping- but underneath it all is still a wonderful collection of instrumental hip-hop which mostly can stem back to the 1980's and early 1990's.     There are some samples in here, an entire song is remixed and just overall this is a lot of what I like to call electronic fun though you should never take it lightly.

Right into the second track you'll recognize the song "Here" being remixed.   I've been told by people that song is on the radio a lot (perhaps too much) but I don't really listen to the radio a lot so the few times I've heard it I've had to crank it up because I like anyone who will sing about being an anti-social pessimist.   Well, you know, so long as it doesn't come out sounding like Staind I suppose.    There is also an audio sample on here- during the song "Soap"- from a radio song by Twenty-One Pilots, which is about growing up and making that money.    This comes inside a song with someone already singing about having to wash their mouth out with soap which may or may not be a pop culture song being sampled that I just don't get.

The very last song though does live up to the play on words of the name vapid.bowie as we start hearing some mashed up Ground Control to Major Tom beats.    Most of the rest of this is instrumental except one song says the same word over and over (I think it's "Ghost!") and then "Tumblr" has talking in it, though the talking is screwed and that does have this closer to those hip-hop elements.

So somewhere between Beverly Hills Cops and Kuffs, somewhere between Kung Fu Panda and even a little reggae on "Soap", somewhere between screwed hip-hop and David Bowie, well, you get the point now, right?   This has a certain sound to it as far as wishing to stay within the realm of electronic music but you never quite grasp how vast that genre can be until you hear all of these things which vapid.bowie can do within it.     This is really something you should go out of your way to hear- the entire way through- and eventually I hope for this to be the Side A of a cassette with a Side B to be named later.