Before Christmas this set went down to near $28 at Target and I passed on it, even at $7 per Elite figure (which usually go for closer to $20) and the fact that I didn't have any of these guys yet and most of them are only available in this set didn't even seal the deal for me.   What finally got me to buy this (no joke) was that it was on sale for $45 and then Target had a Cartwheel offer for it to be 50% off.   So, yes, $22.50 or so was my going price for this one, which really can at times feel like the price of one Elite figure and here you are getting three.  (Side Note: The other sets such as this which included Minions and Star Wars Mashers have since been reduced by 50% or more in the New Year while this remains overflowing on shelves at full price)

I've yet to see a modern Ric Flair figure by Mattel, but I think since he is appearing on WWE TV more now with Charlotte a Battle Pack will eventually be released and I will buy that for both of them, which kind of makes me not feel so badly about not seeing Charlotte in stores by herself recently.    Though I suppose if I'm going to get a classic version of Ric Flair this is the way to go- as part of the legendary Four Horsemen.   Sure, he doesn't have his robe, but I've heard those can stain figures any way and I paid less than six bucks per figure here so that also more than makes up for it because, well, even though these figures have Elite articulation I was paying less than Basic prices for them.

Both Tully Blanchard and Arn Anderson have only been released before by Mattel via Internet Exclusives, which have caused the prices of those two figures to get pretty high, and this is- I believe- Barry Windham's first figure from Mattel.    As I'm watching more WCW on The WWE Network, I'm not really going back this far in time yet, because I'm kind of stuck in the Monday Night Wars era of Nitro right now, but I would like to visit these days eventually, when Vader and Cactus Jack were running things as well.   It just seems like something I'll eventually get into with Quentin and then I'll be glad that we have this boxed set.

Mattel seems to have no problems putting out Ric Flair figures, but to think of the other three as being first time figures in the sense that it is the first time they are in stores (Though exclusive to Target and not at mass retail) it makes this set that much more interesting and I'm not even sure if the three figures in here aside from Flair will have a release again (Especially after the way this set seems to be warming shelves)   I'm not going to say that this set was worth $50 because it isn't.    $22.50 seemed like the right price for me.   I've found other Target exclusive sets that were once $50 down to $15 and if I saw this for $15 I'm not sure whether or not I'd buy it again to try and resell but given how they seem to be warming shelves I'd say there isn't a lot of desire on the secondhand market nor the first. 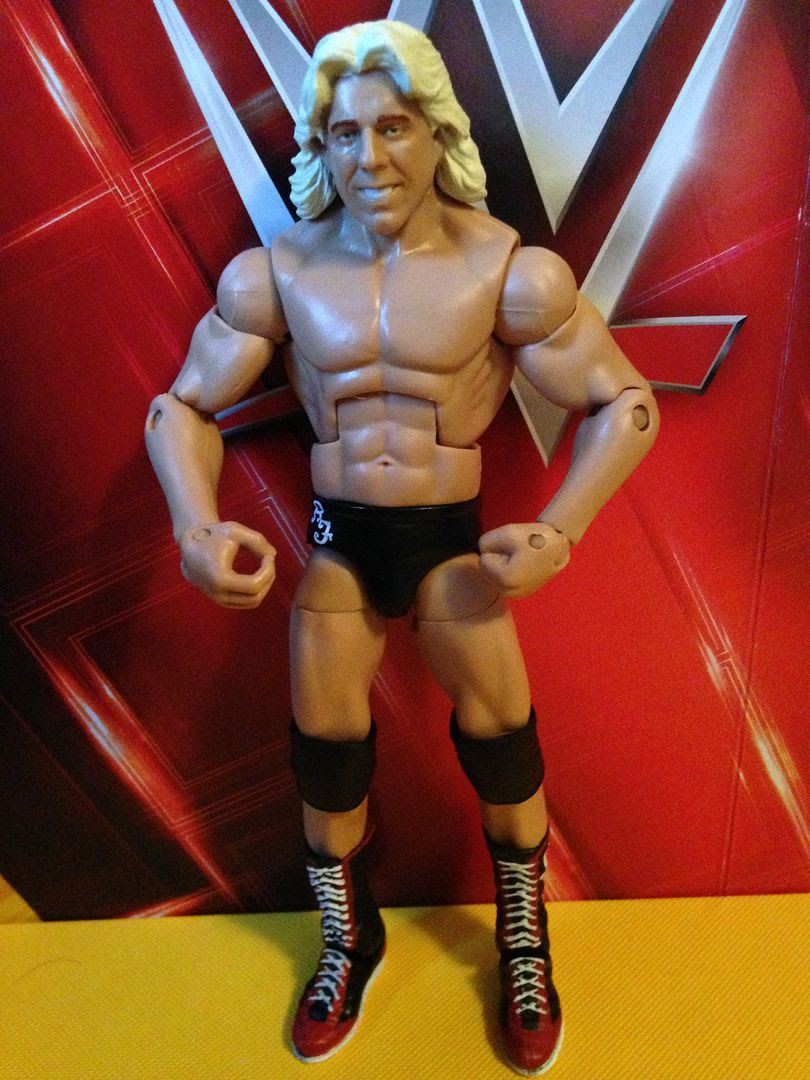 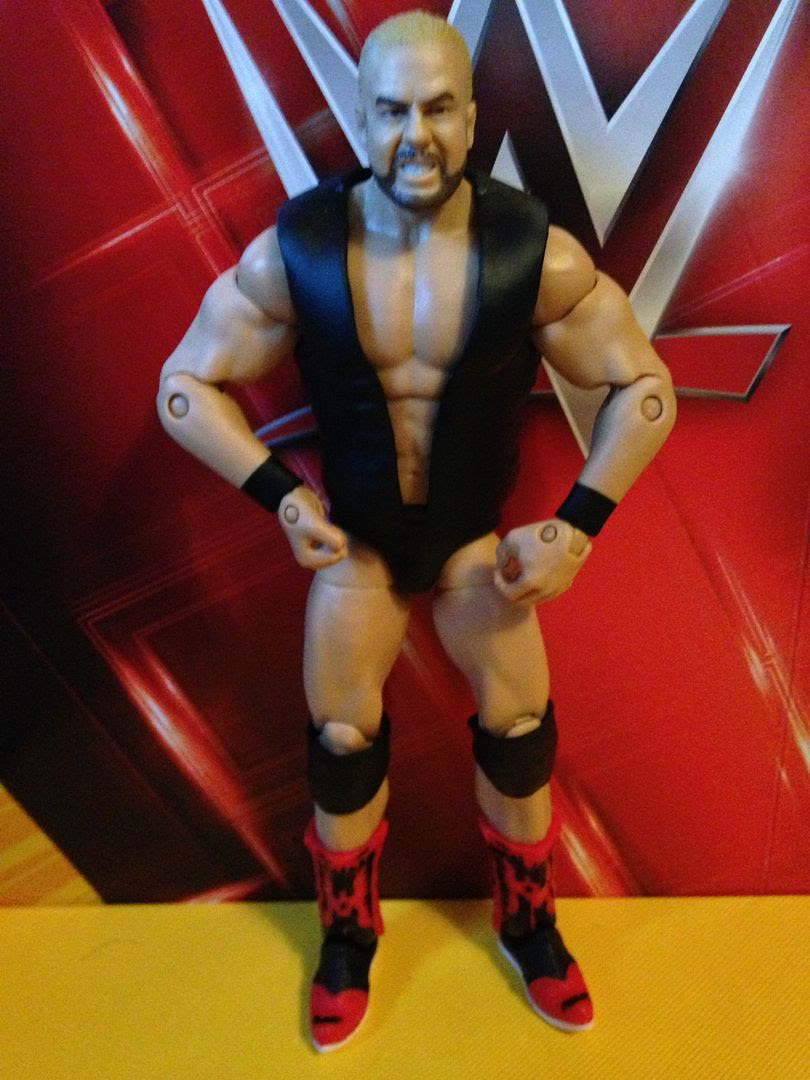 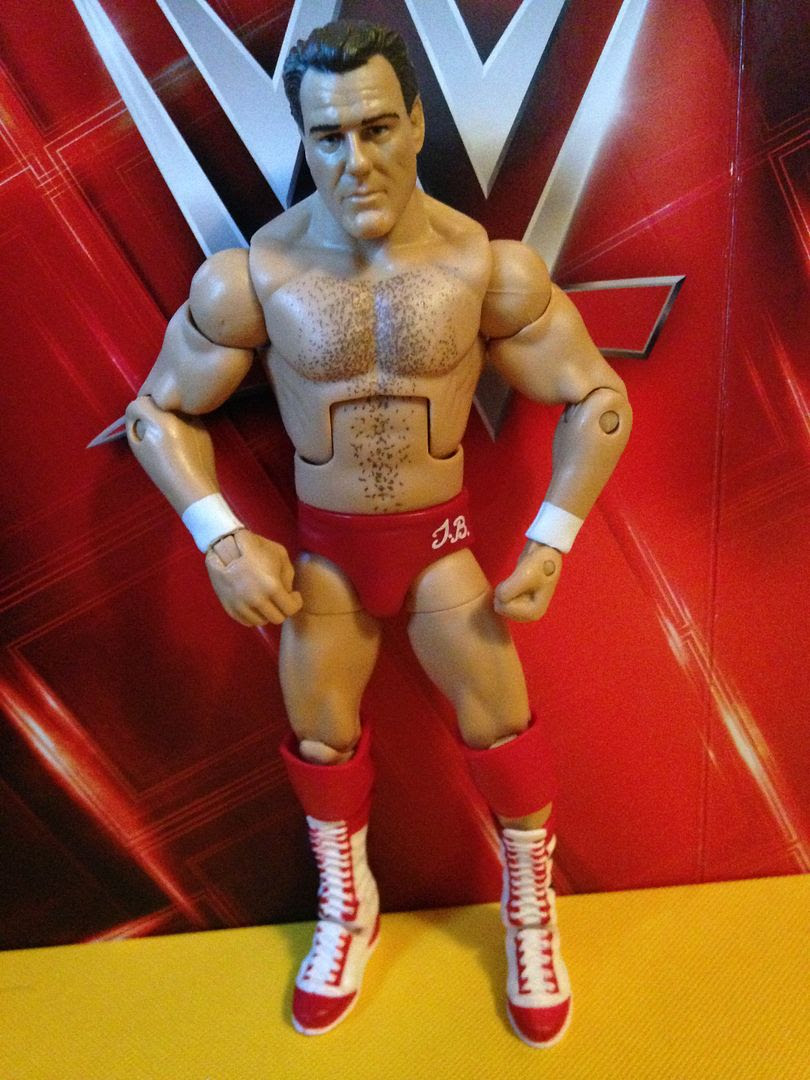 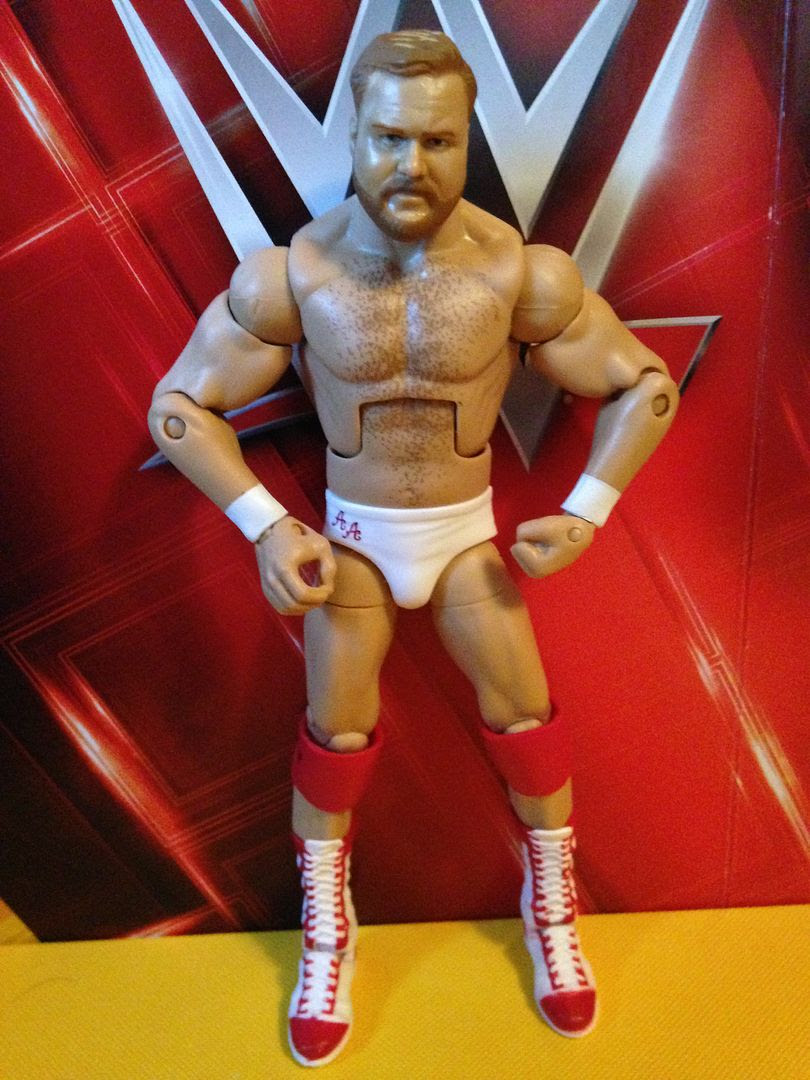 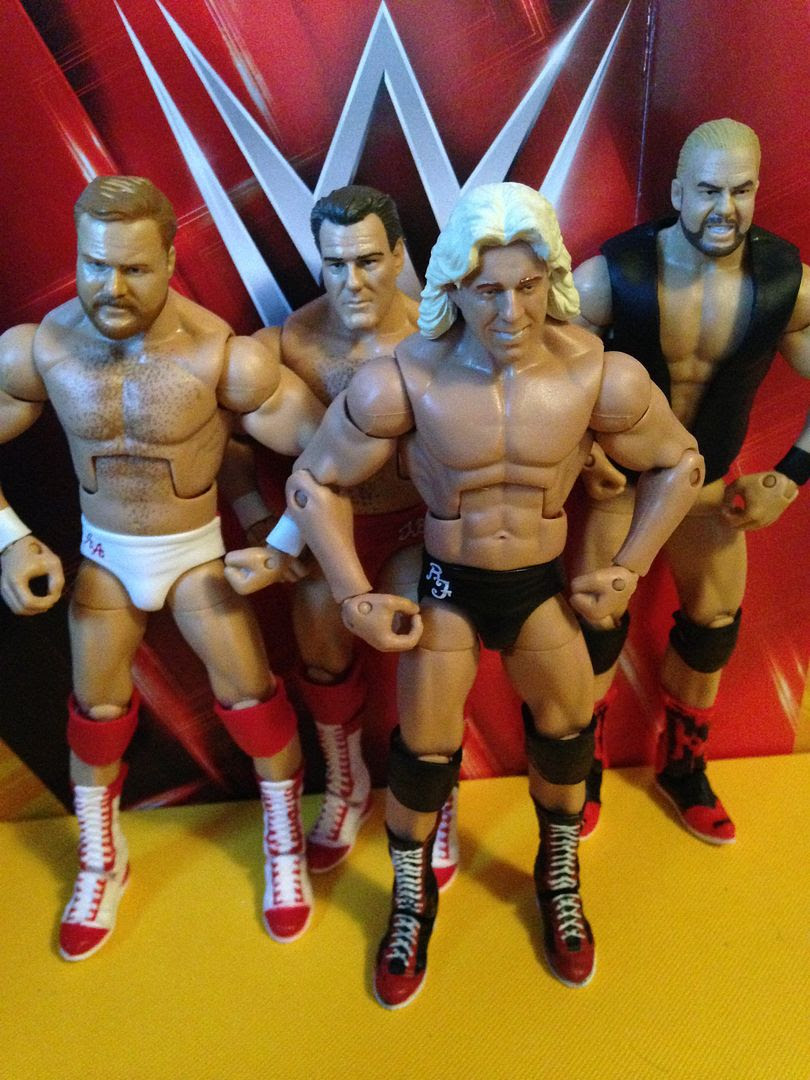 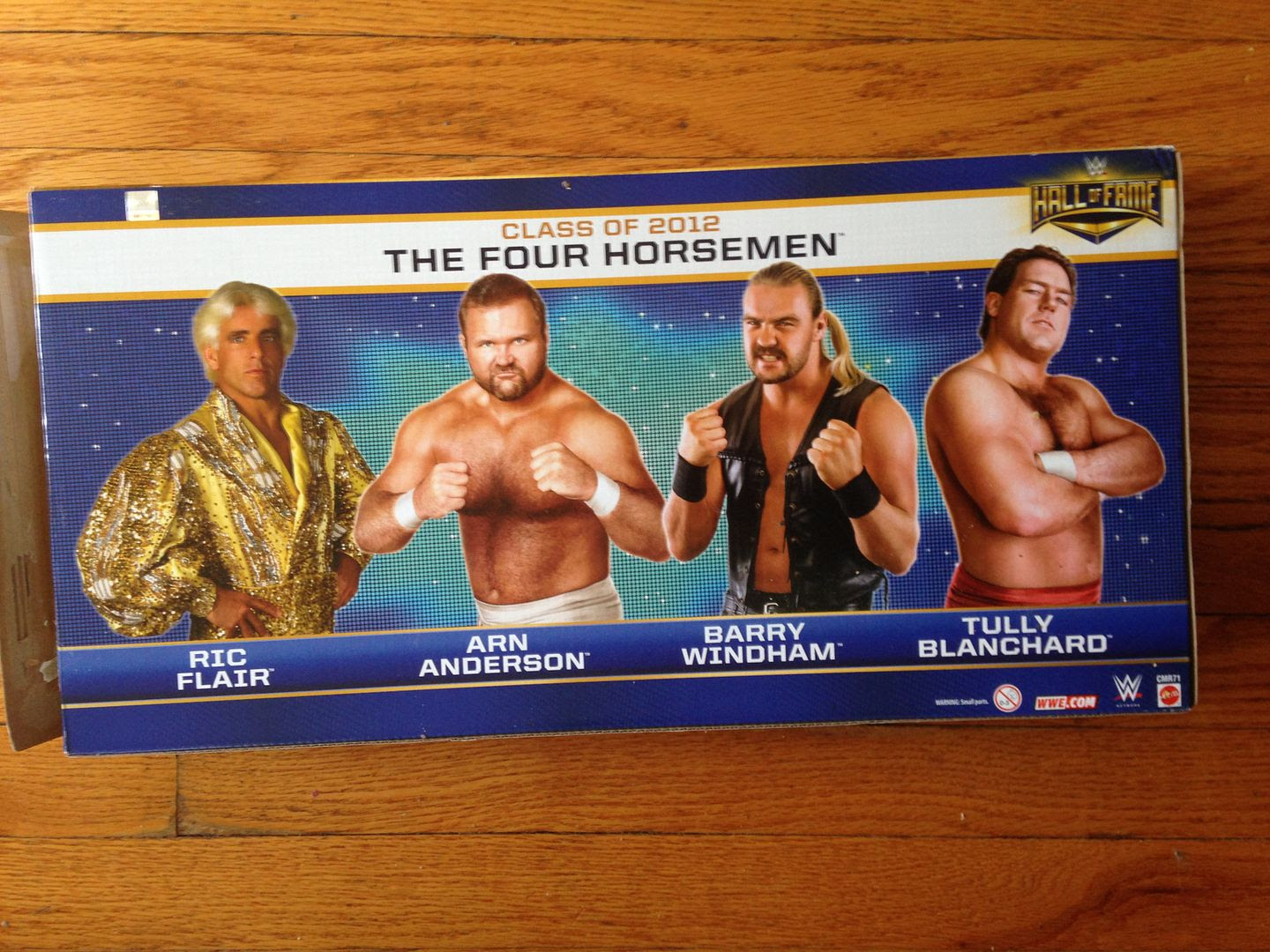 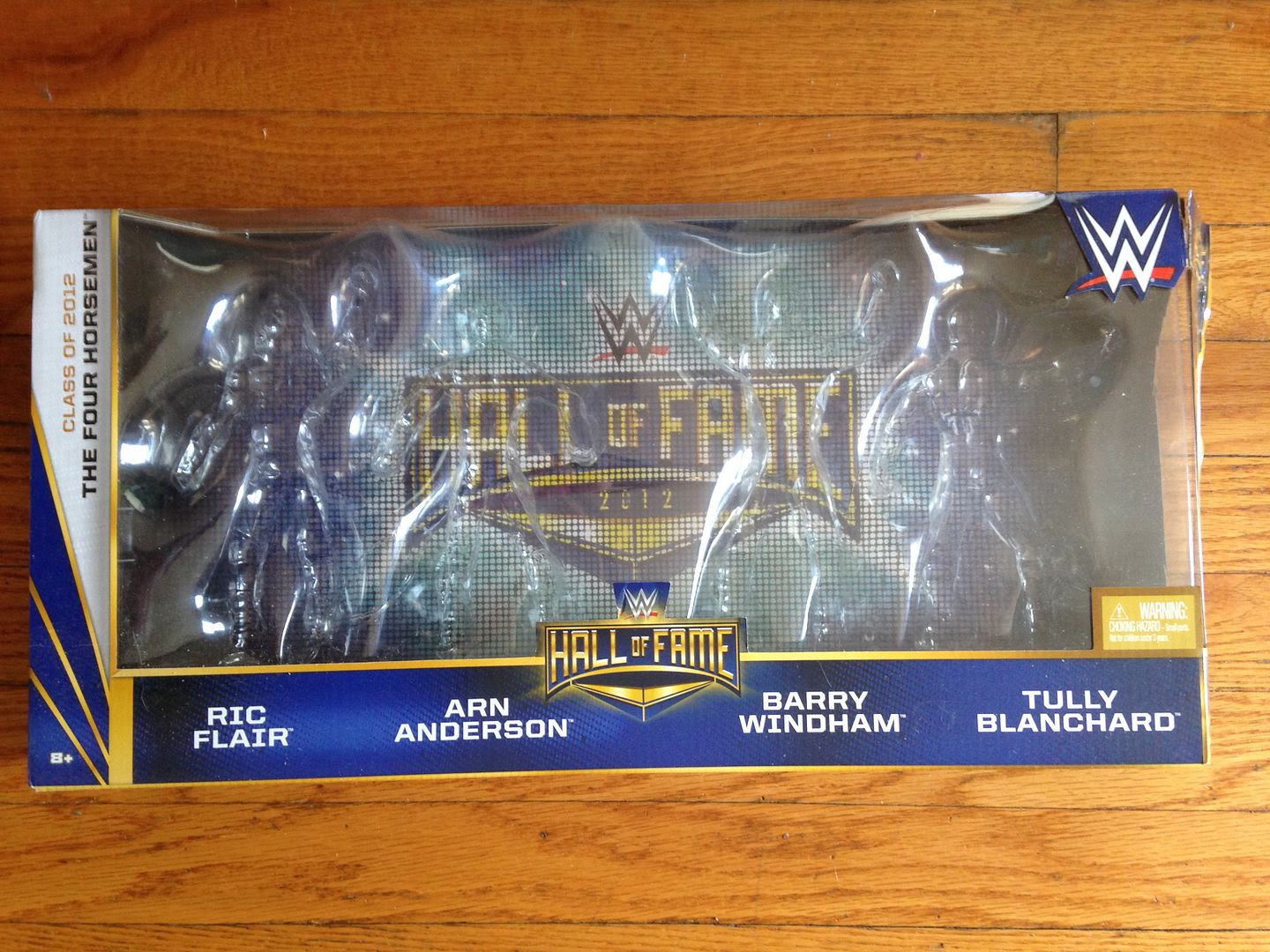