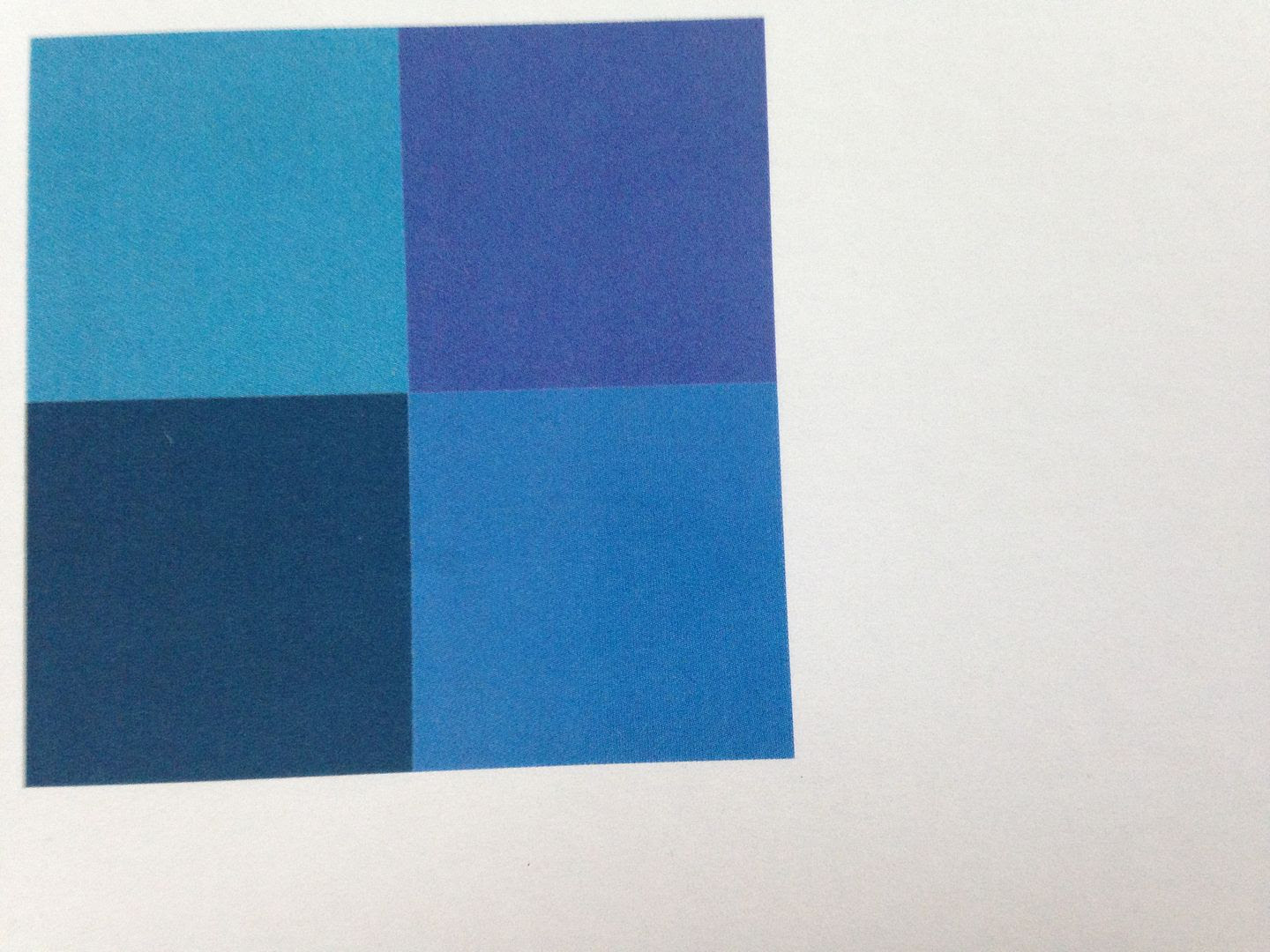 For me, one of the true tests of having a great album is that when you put it on you immediately know what it is.    I recently got into this CD type of debt where I had more CDs to review than anything else (Well, aside from the endless digital reviews I'll never actually get to) and I usually only like to feel that way about cassettes.   So putting on a CD and being able to distinguish it from the other CDs I had to review at the same time was rather important to me.  And somehow, the first song just has that "Everything is the same" catchy line to it that you know right away what is going to come after it.

Quentin actually said that he really liked this and wanted to listen to it in the car- which is something new for him after seemingly listening to only the soundtrack to "Guardians of the Galaxy" forever.     He said he likes it though because it's blue and blue is his favorite color so, there you go, apparently it is pretty easy to market to a four year old. 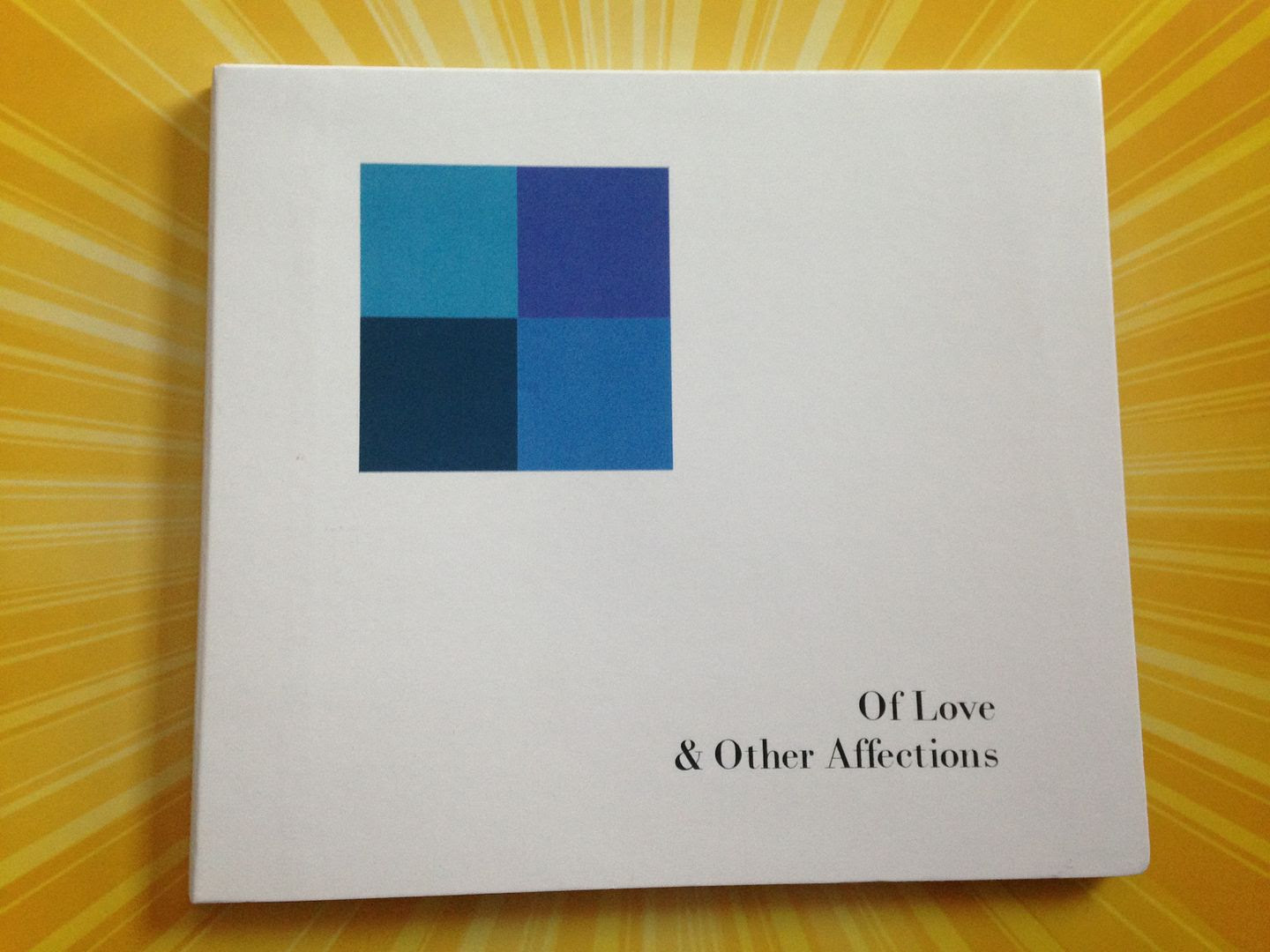 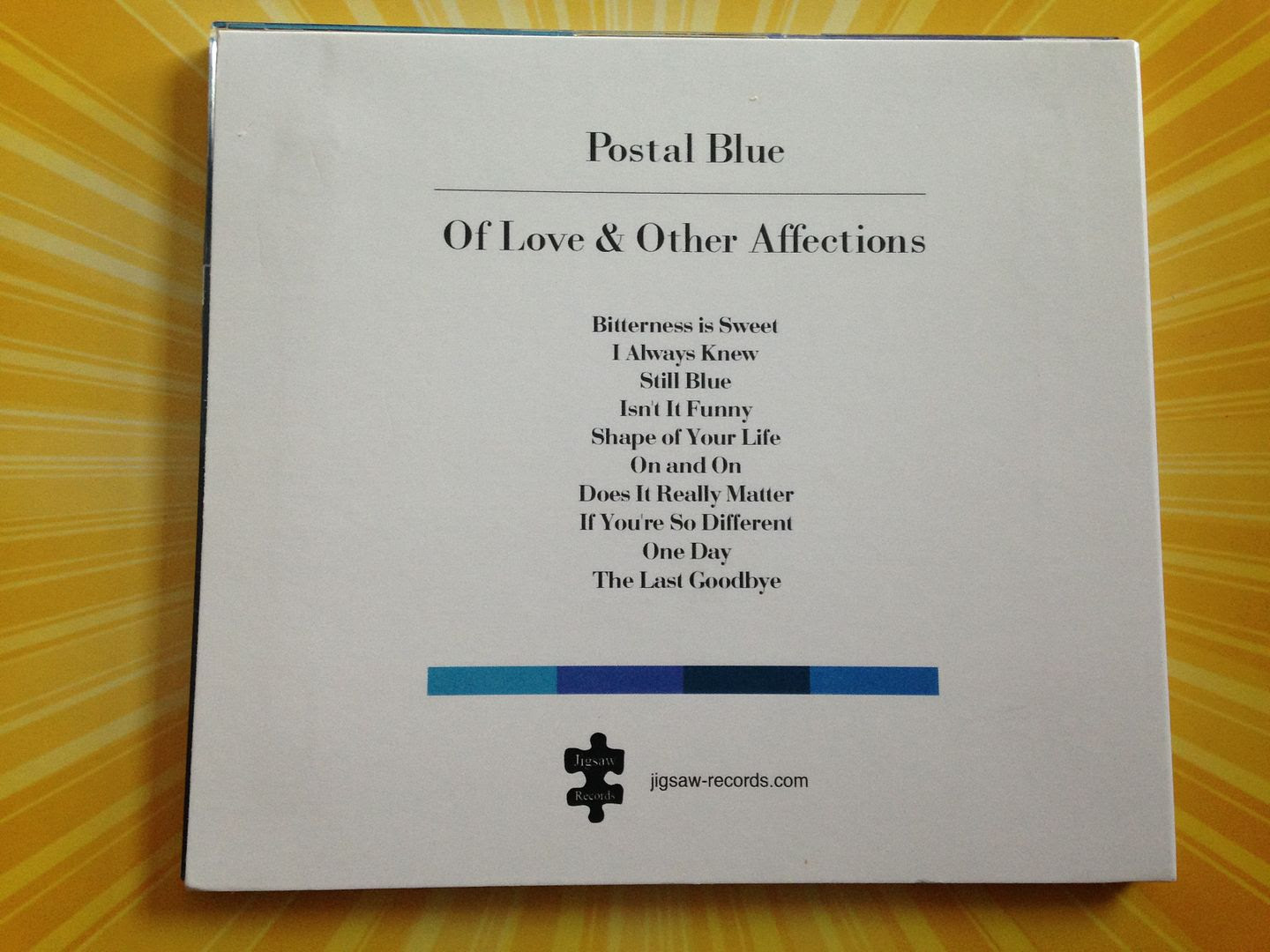 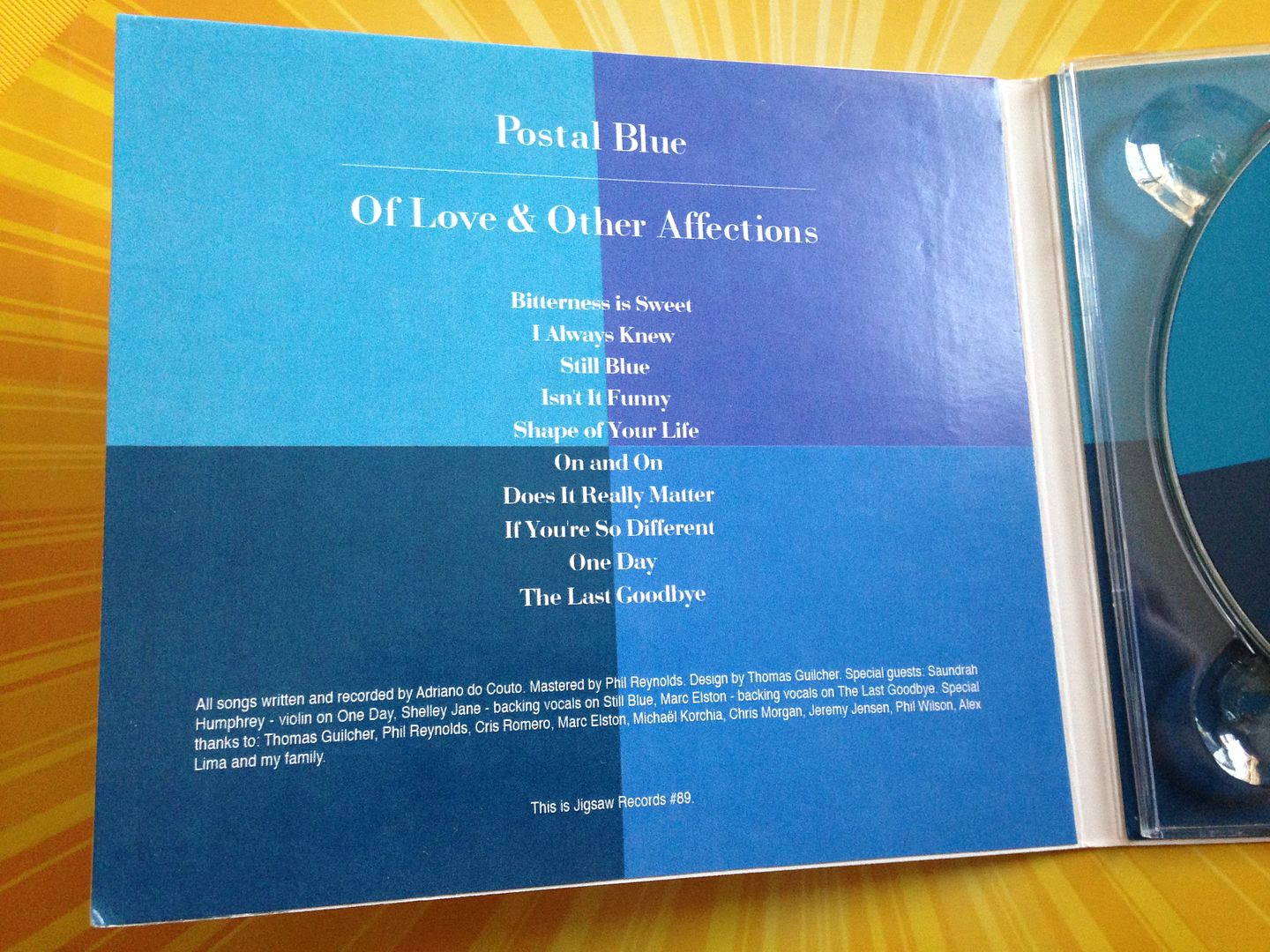 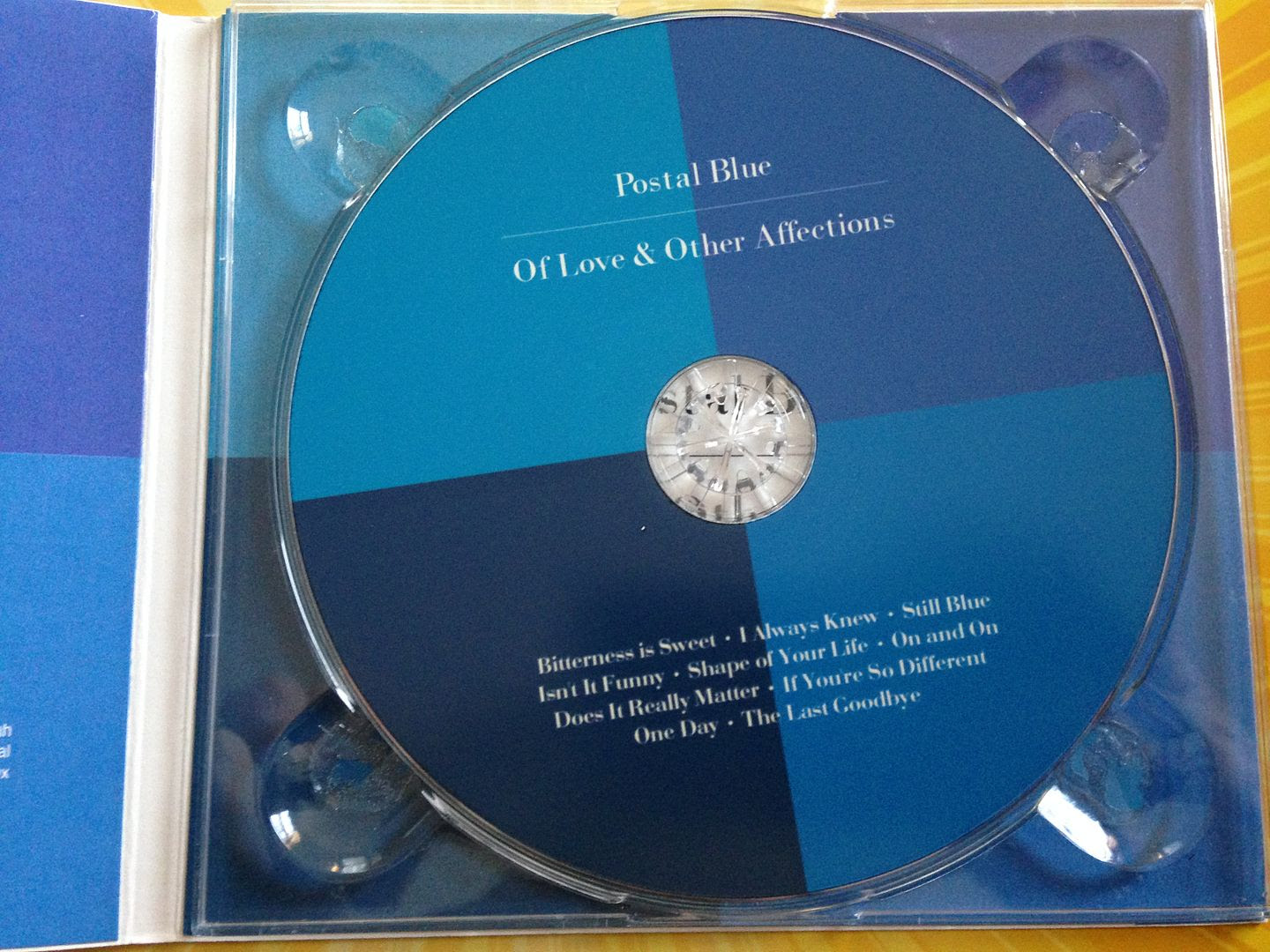 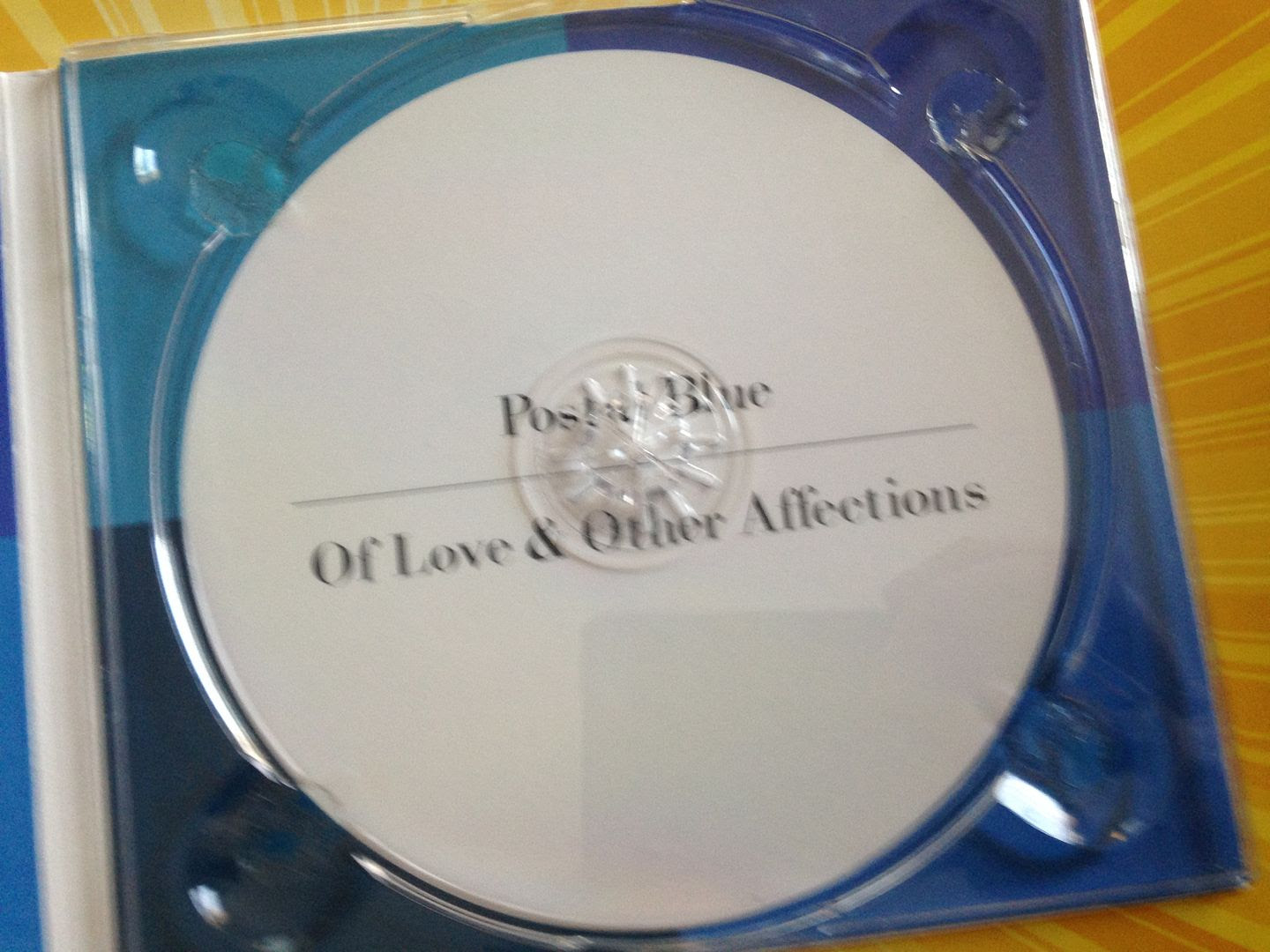 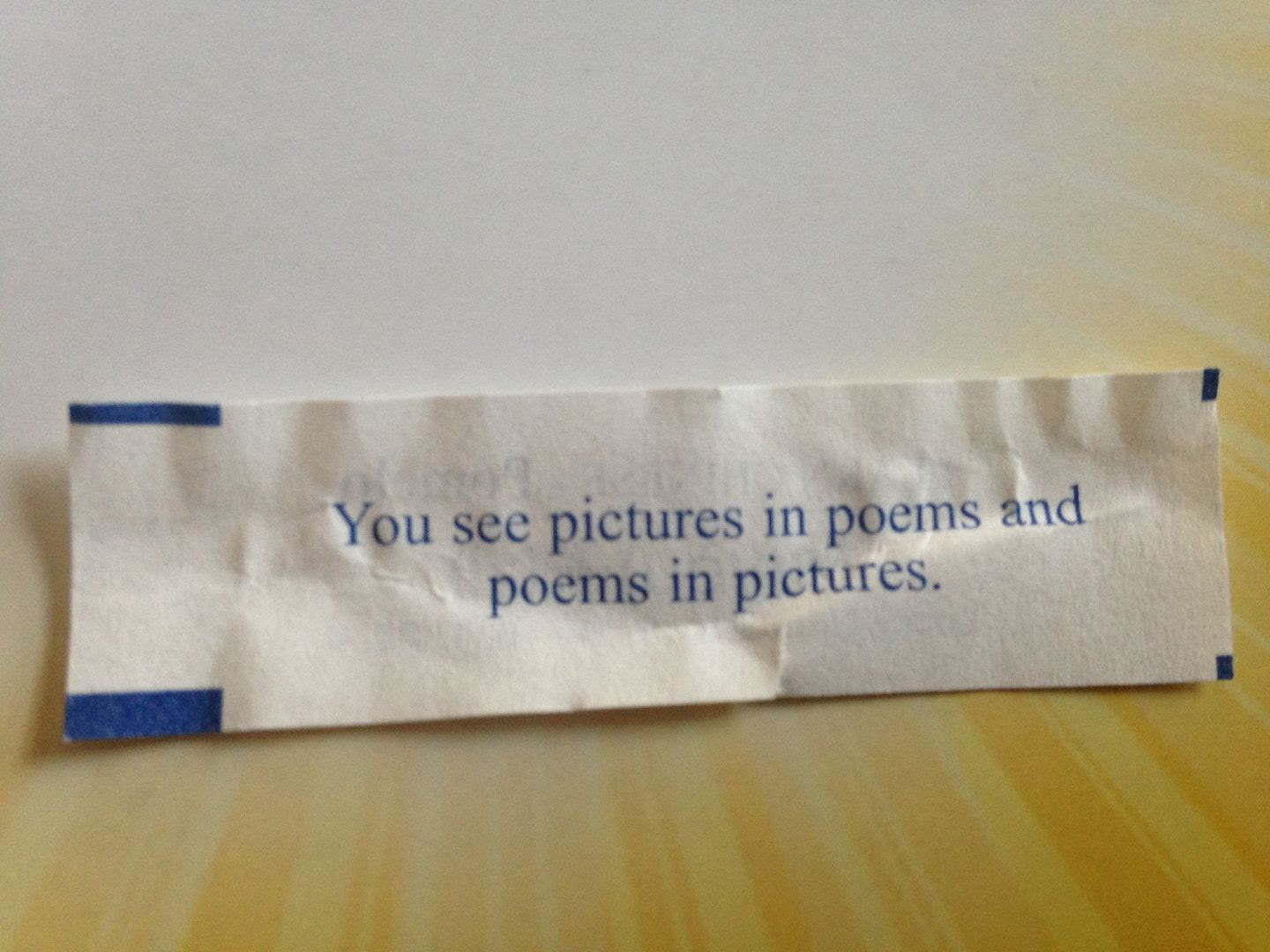 Posted by Joshua Macala at 6:57 AM