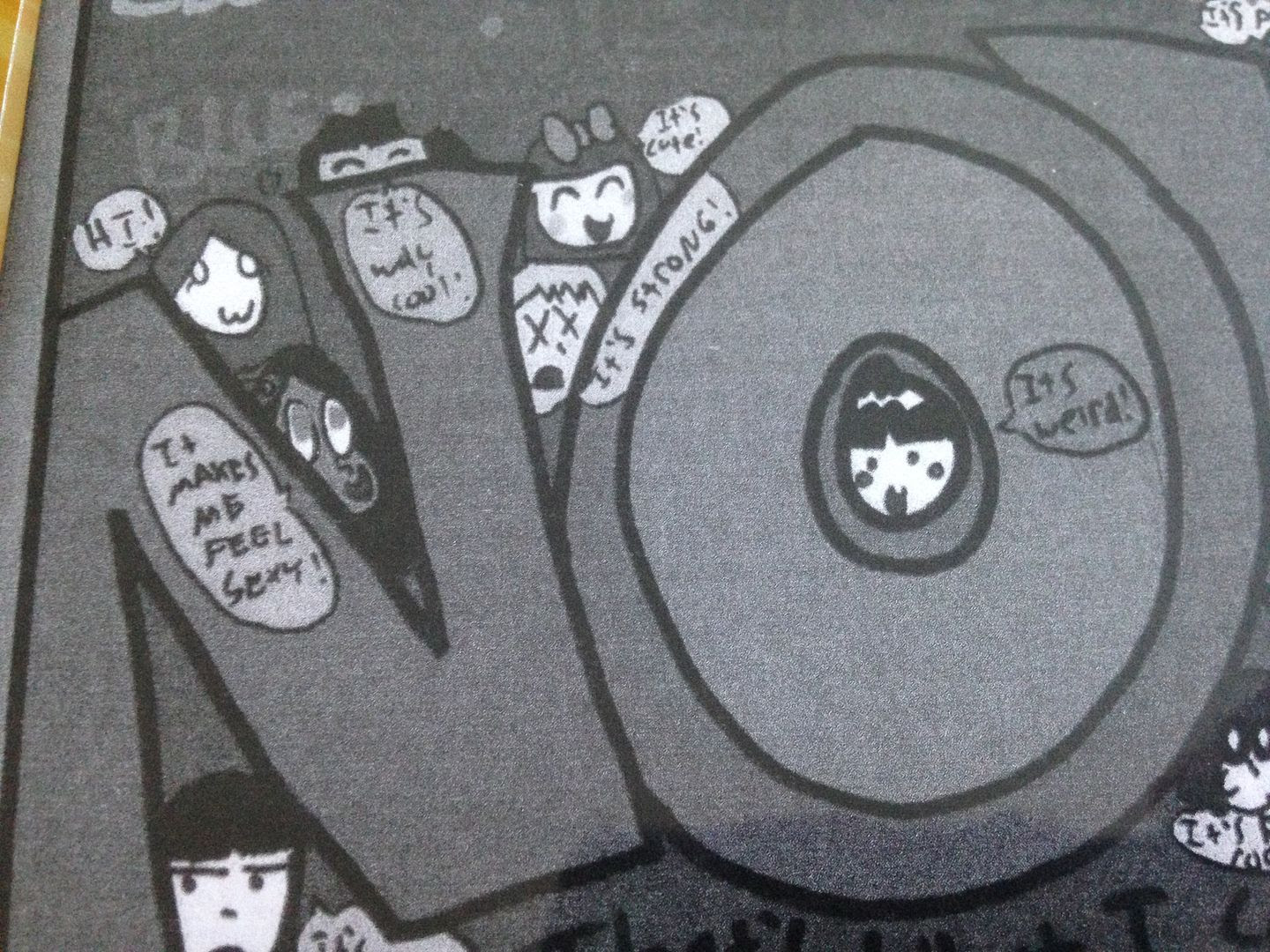 Once upon a time, Sledding With Tigers put together a compilation called "Now That's What I Call Music (I Don't Particularly Care For) Volume: 1".      The difference between that "Now" compilation and this one from Captain Crook Records though is that Sledding With Tigers asked participating artists to basically cover that one song that they just couldn't stand hearing one more time or they'd explode.  (Is it too late to update the compilation with "Hello" by Adele?)

With this Captain Crook Records version of "Now" though you get songs that aren't all that bad as covered by musicians that aren't all that bad.    In some ways, hearing Happy Hell cover Backstreet Boys reminds me of when Fearless Records did those "Punk Goes..." comps, which I'm not sure if they still do or not but does it even matter when I can no longer name any band on Fearless Records?   Some of these songs though *could* be the type of song you never want to hear again in its original form and for me at least, anything by Lenny Kravitz falls into that category.

The (not so) surprising highlights of this compilation are "I Will Buy You A New Life" by Daye High, "If You Could Only See" by Tonic, "The Way" by Zach Bryson and "All My Life" by Adam! France.

I also feel the need to point out that Captain Johnny Sausage covers "Zoot Suit Riot" on here and when I was in my later teen years I had a friend who full on *loved* the swing revival.   She lived in the lower part of CT- near New York state- and when Cherry Poppin' Daddies came close to my neighborhood in the center of the state I offered to pick her up and take her.    So what did my kind gesture get me after I drove really out of my way to see a band I could have gone my whole life without seeing (And I really liked ska and still do, and I enjoy swing music in a classic way, but CPD are just kind of meh to me)  She tells me we didn't get there early enough because they had a swing dance class before and we missed it.   So yeah, don't try and do anything nice for anybody, Morty, or they'll just end up shitting all over you in the end.    Buy this CD or cassette or download it or don't.   I don't fucking care. 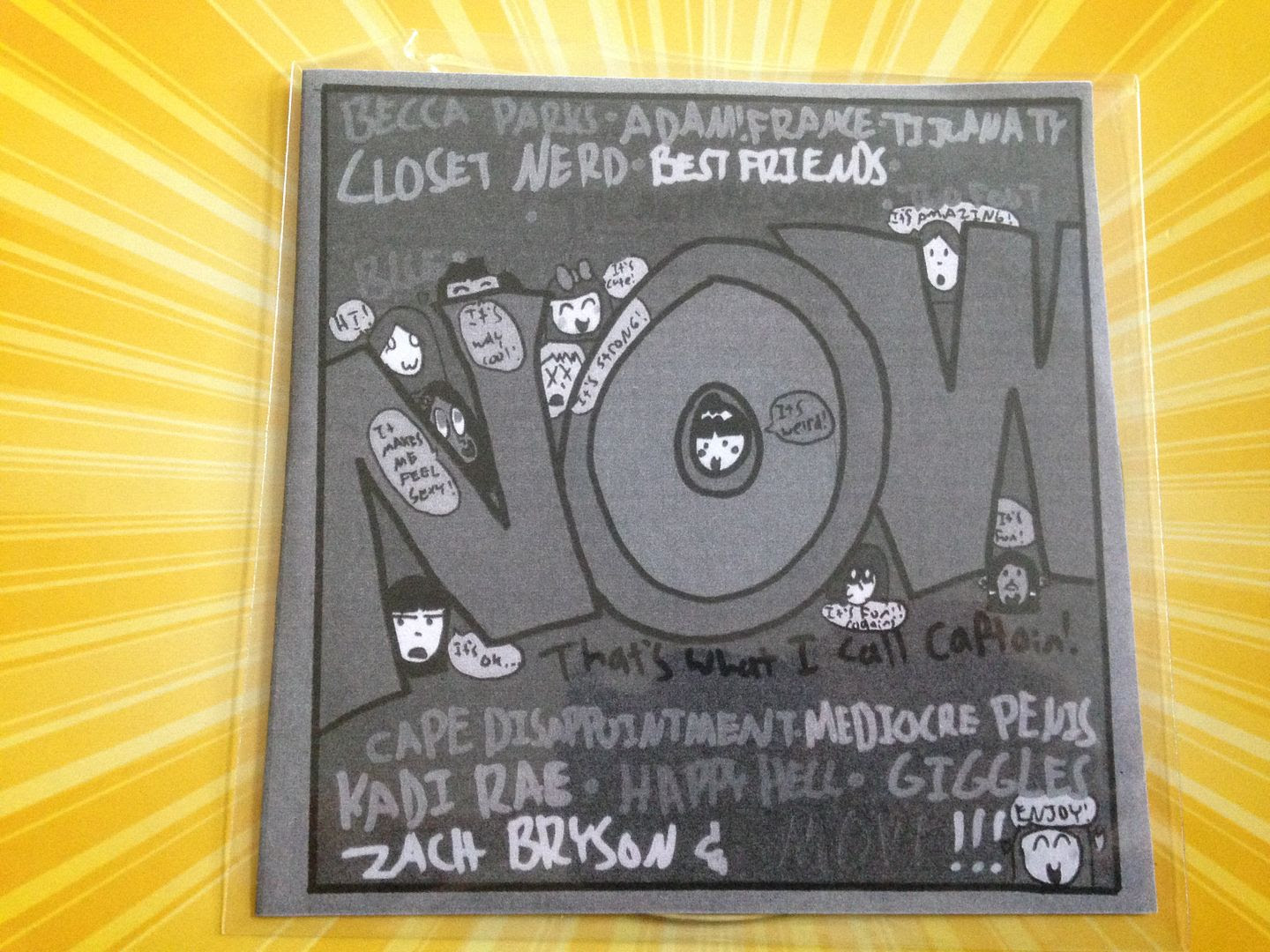 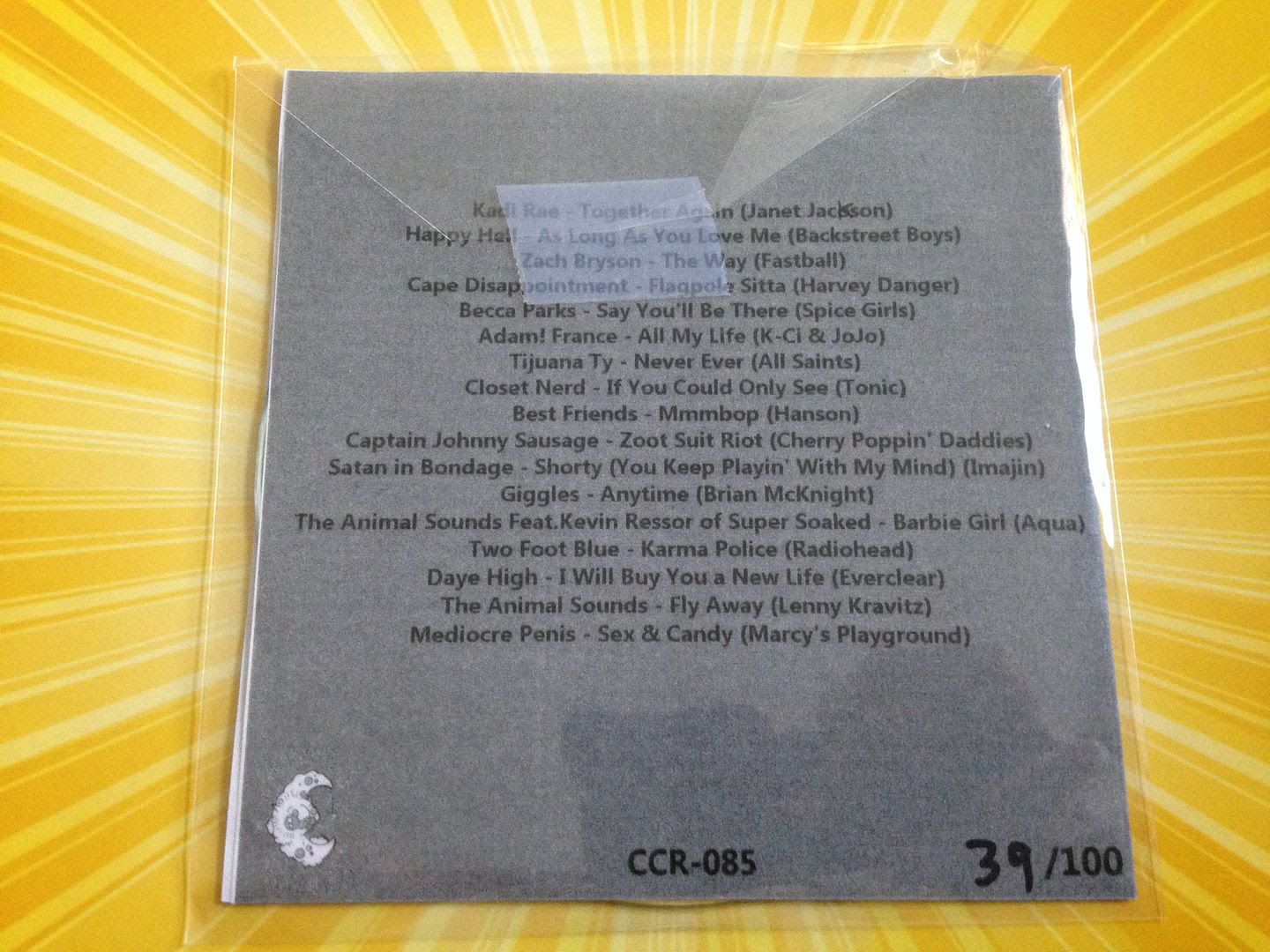 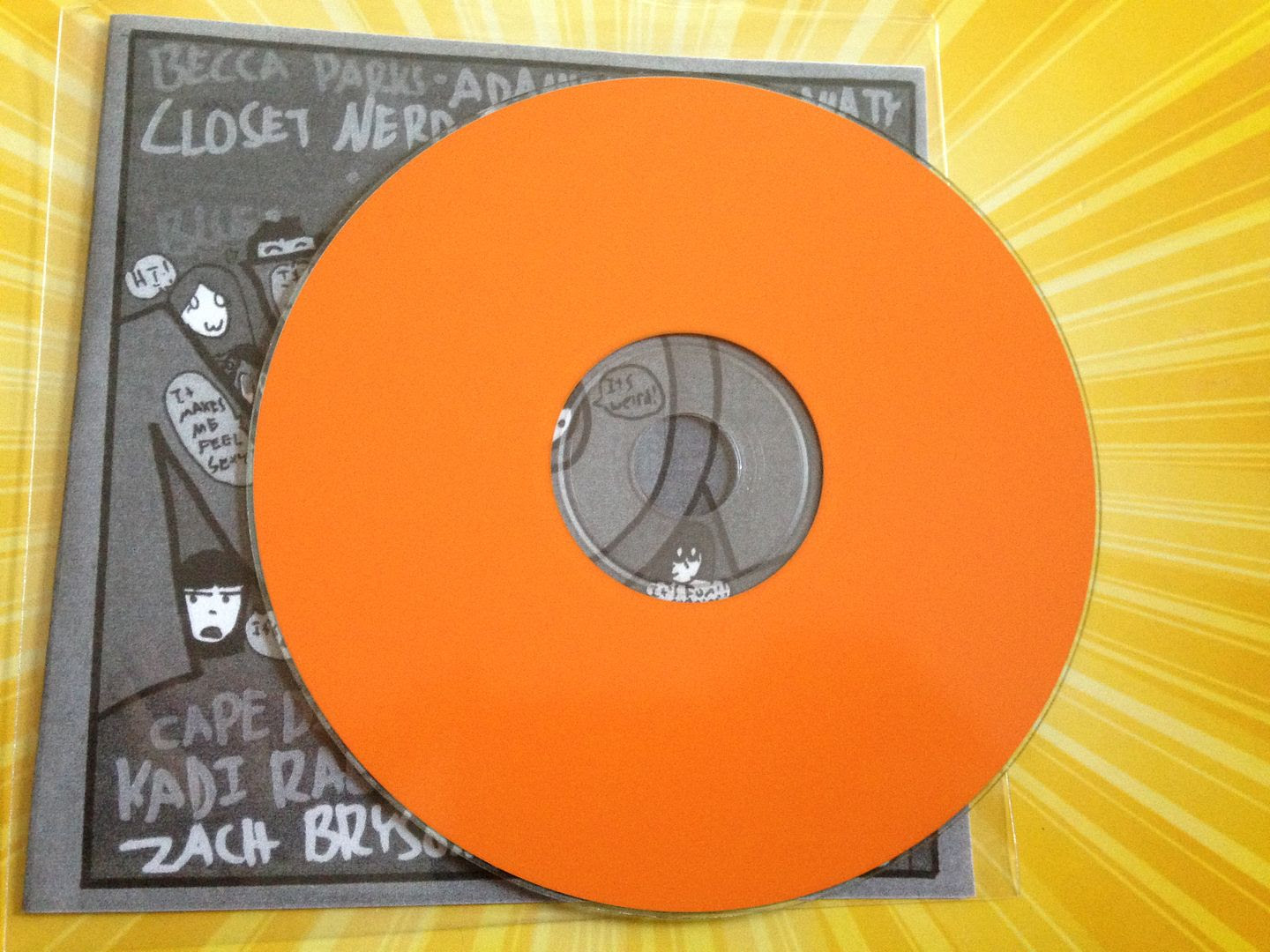