People often like to ask me about their reviews.   "Hey, did you get the cassette I sent you?"  "How's that review coming along?"  "Did you post that review yet for me?"  Many people do this, but Bob Bucko Jr. does not and even if he did I would still feel inclined to respond to him though if you are one of the ones asking such questions and I'm not responding to you don't ever take that as a good sign.    One of the reasons why I take so long to review music is because I listen to it a number of different ways.   I've never been one to listen to something through once and then consider myself to know enough about it to write about it.

Now back a few years or so ago, some kids out there took the word "epic" and turned it into what now has become a dirty word.  I mean, you see someone wearing a t-shirt that says "EPIC FAIL" on it and you probably don't want to party with that guy, righT?    Well, the sad thing is that the word "epic" is actually rather grand in the scale of things I really wish I could use it again in its proper context and not to sound like some sort of hipster.    But, for one thing, these songs by Mahler Haze are all epic in their own way, simply rather than thinking of this as a television show with thirty or sixty minute episodes representing each song it's more like each song is its own short feature film.

So if you take that- the timing of it- and combine it with how many times I listened to this one you will begin to see why music should take so long to review.   And you know what?  It's worth it.   Because I listened to this CD several times outloud and even in the car before I decided to listen to it one night through earbuds.   What I found was something so personal that I could find any other way than to have it streamed directly into my ears.    There are these times where the music goes back and forth, from ear to ear, and no matter what kind of stereo you have it's something which just never quite feels the same without earbuds or headphones.

The music on here is dark but perhaps not as dark as I was expecting from Mahler Haze.   There is a deep, long droning and humming sound which can be heard.   I also hear what I believe to be a jawharp quite a bit and then other instruments come into play as well, which sound like the cosmic key and also an accordion.    But after listening to this CD the number of times that I did I can only come to one conclusion as to what is happening here and it doesn't even make sense to me but just hear me out.

While the music will loop and form these rhythms and patterns it can remind me of something singular in that way.   It's this thought or idea being explored and re-explored.   I like to think of it- and maybe because the two share some similarities- as the sound of an insect being trapped inside a mason jar.   Imagine the fly or bee making noises as it moves, sometimes the same ones, sometimes different but there is still this certain rhythm to the way which an insect flies, is there not?

So take this concept in your head of the bee buzzing around inside a mason jar.   You got it, right?  Well, with some of these sounds and their shapes this leads me to believe that the bee is obviously not inside a mason jar but rather this piece of music is set in space.    Now imagine this bee bumping around the glass, buzzing, moving it's antennae and legs and all of that, resting on the glass or bottom of the jar... Only there is no mason jar at all and this bee is doing all of these while floating around in space.    Close your eyes and picture it once the words set it.    Then listen to this Mahler Haze CD and you will see how everything makes sense once again. 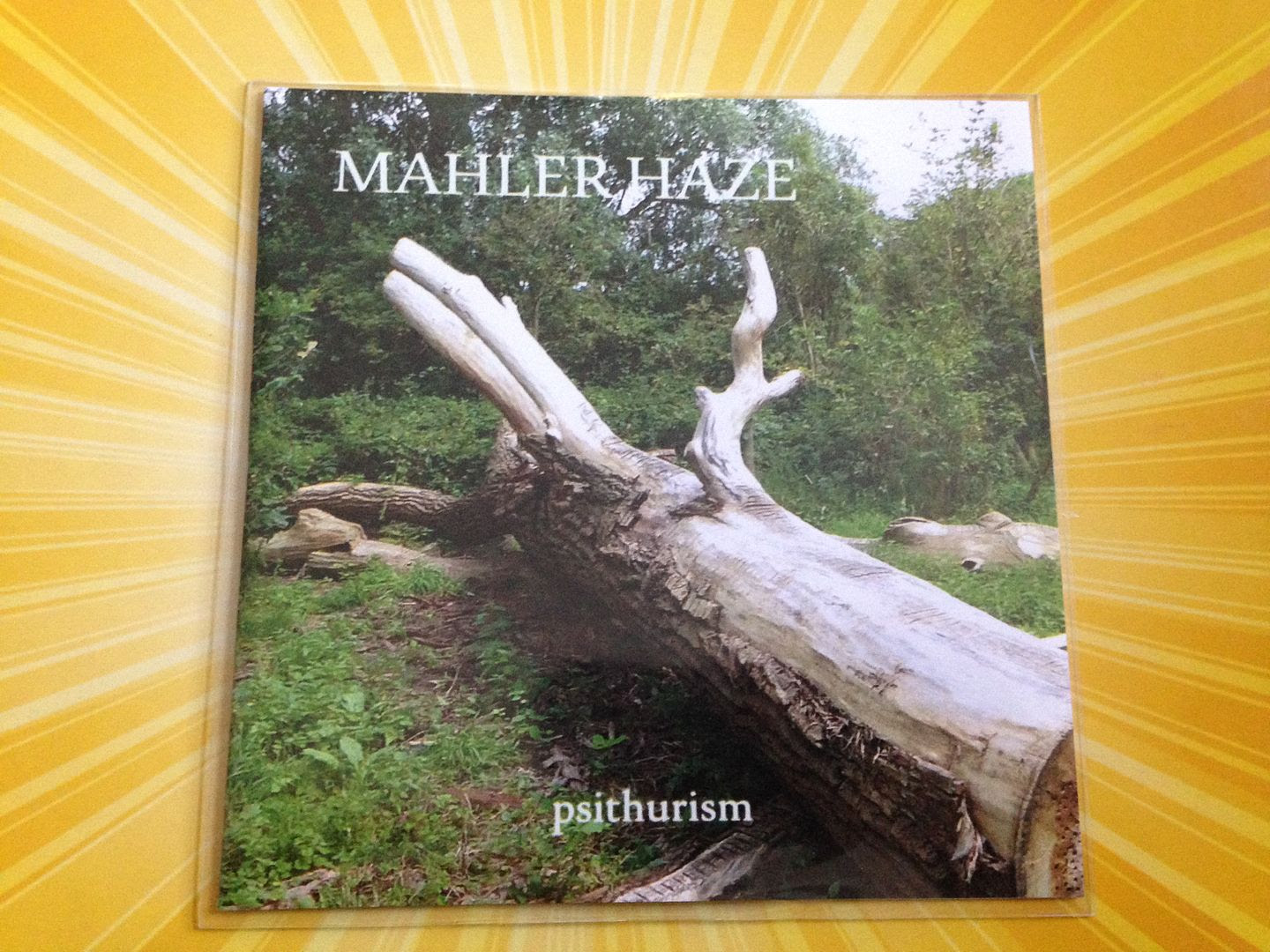 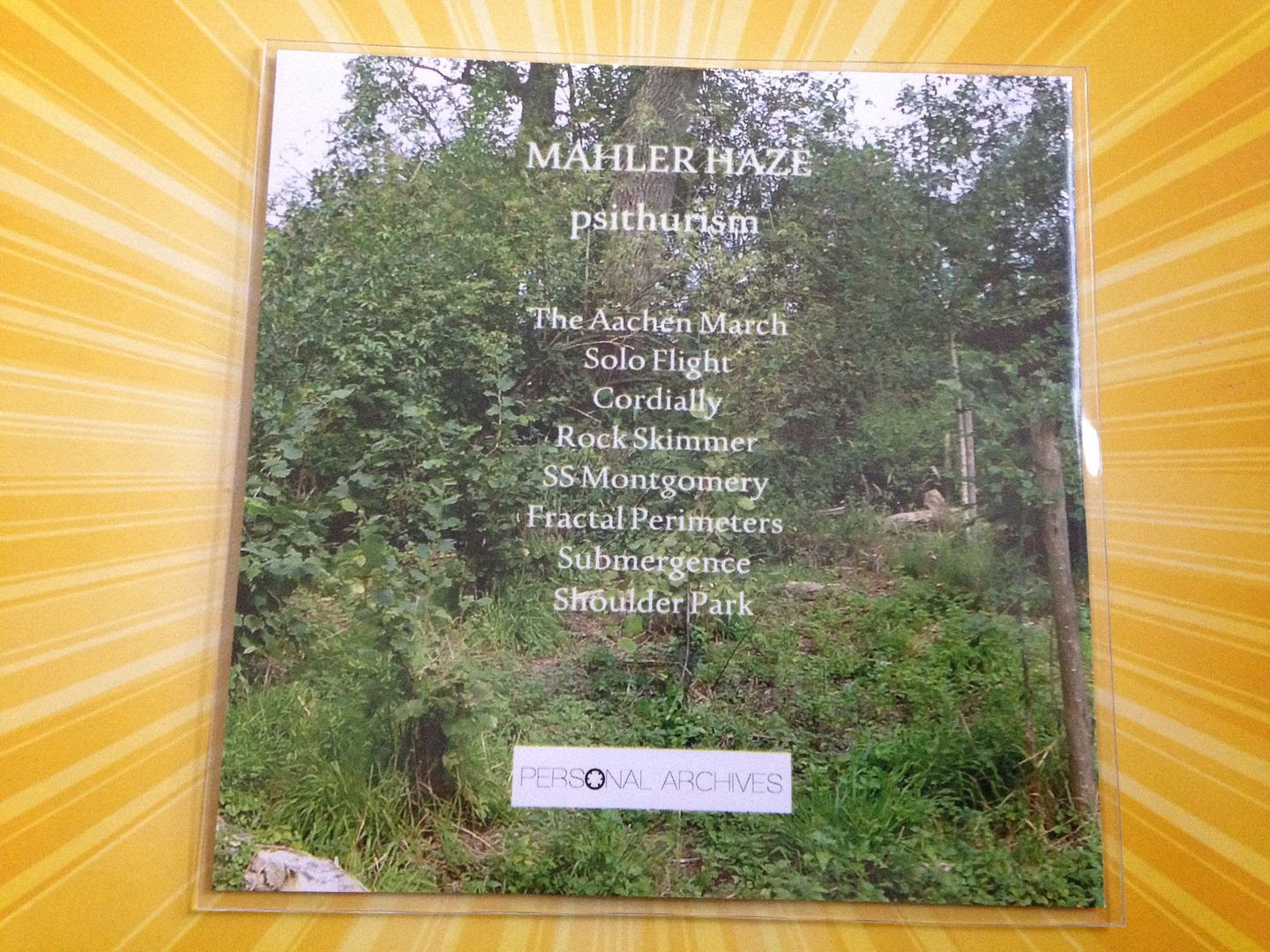 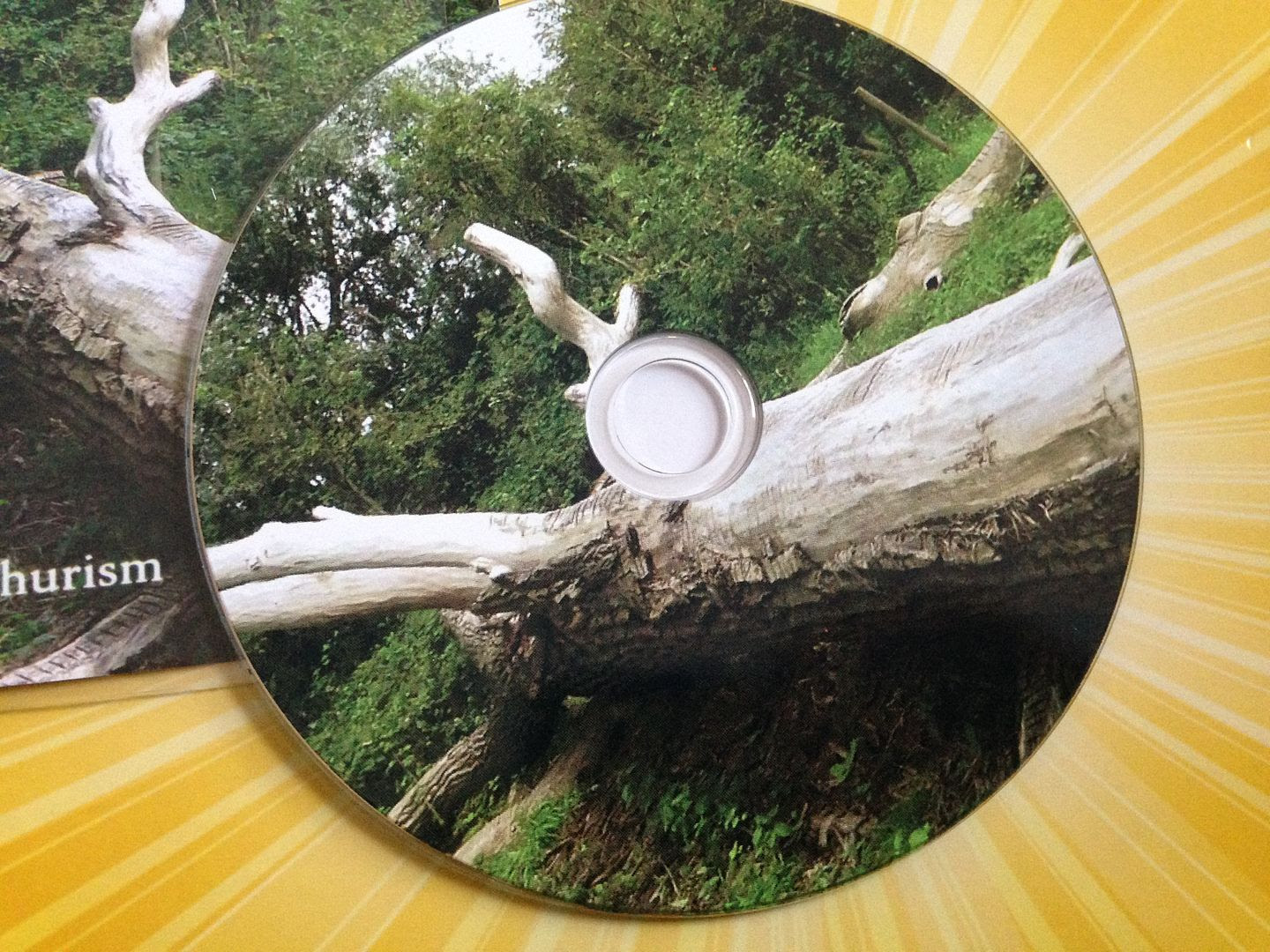