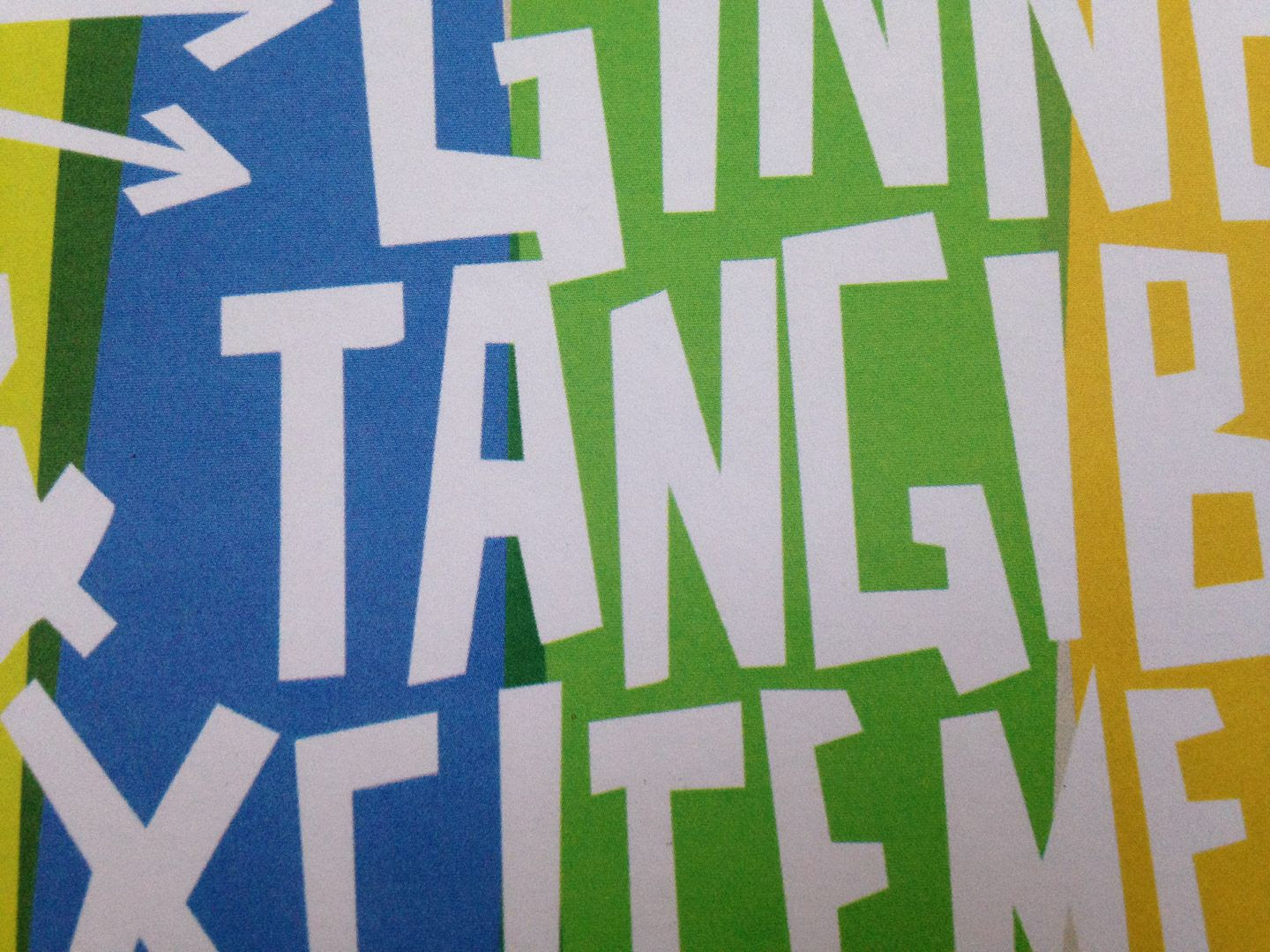 When I first received this CD and glanced at the cover I misinterpreted what it actually meant.   You see, the cover states "Ginnels & Tangible Excitement!" so I thought it was going to be one set of songs by the same band because it was like Ben Harper & the Innocent Criminals to me or Tom Petty & the Heartbreakers-- you know, one big long name.    However, this is a split CD with the first three songs by Tangible Excitement! and the final three by Ginnels.  I only realized this when listening to it because I was trying to find the title of one of the songs and thought about how there were only four songs then read more on the back and here we are.

Tangible Excitement! begins with a dark acoustic sound which kicks in.   It reminds me a bit of Simon and Garfunkel before it kicks in and then it has a certain twee element to it as well.  It's a bit of pop as well and in that way it reminds me of that one Beatles song they always play at funerals as well.     Through a That Thing You Do! vibe a lyric eventually surfaces about giving up shoegaze, which is what I was trying to look up, and that was actually from the last Tangible Excitement! song on this split called "Foxy Troubles".

Since this is a CD there is no flip side it just keeps going and even if I wasn't aware of the two different artists and just thought of this as being all by the same artist I'm sure I'd notice how the fifth song and the two which follow that take on a different sound.   It's somewhat lighter, but it's also somewhat hypnotic.     Through some fuzz and laser synth shots comes what would ultimately be best described as psych if only because many times the titles of the songs are repeatedly in an almost chanting sort of way, a mantra if you will.

If you listen to this CD without paying attention to the track number you will likely be able to tell when the change comes from one artist to the other.    At the same time though, these are two artists who would share a stage together or a record label or, well, even a split.   So if you like one of them you're going to like the other for sure.    Though they are two different artists- and I can't seem to stress that enough here- I still feel as if they are two peas in a pod and so this CD just works so well on that level.    And, yes, these songs will get stuck in your head. 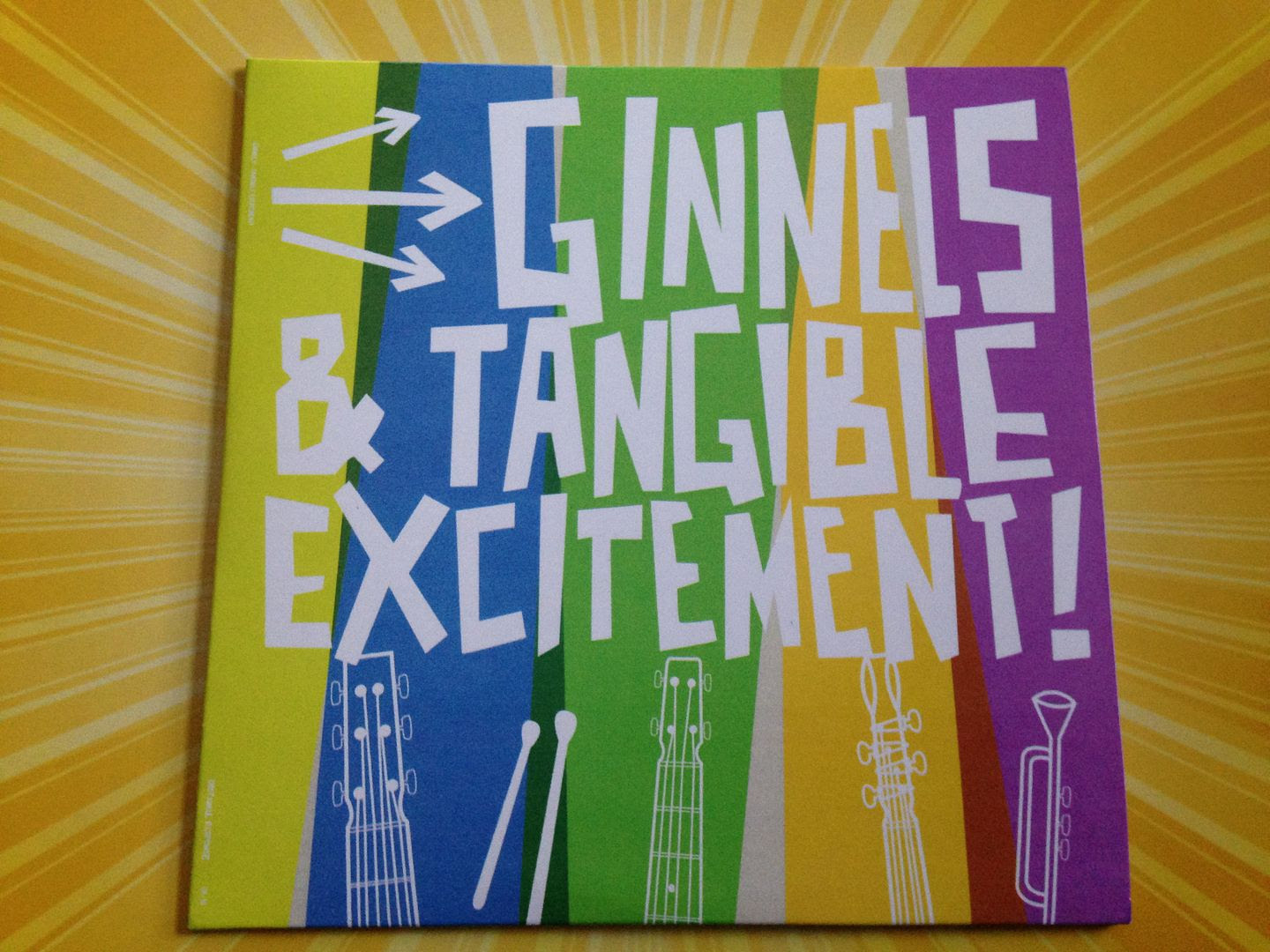 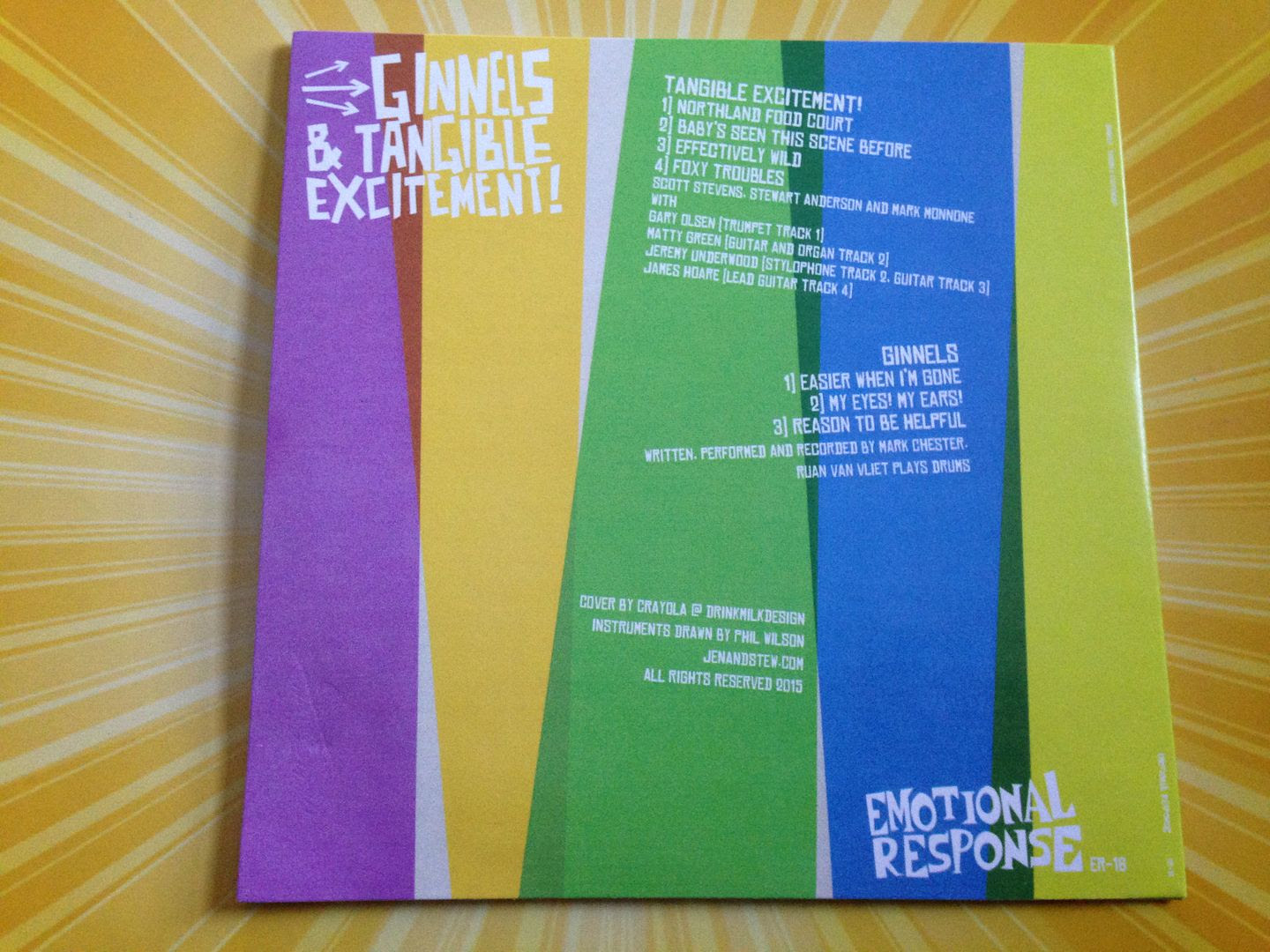