When I searched the site for Plains Druid nothing came up in the results.    This was odd to me because I know I have listened to Plains Druid quite a bit I just must have never actually written a review yet.    There are a lot of releases out there by Plains Druid on various cassette labels (all of which are good friends) and then most recently I remember the digital only release of "Super Real Islands"-- or at least I remember seeing it at a name your price download so I had been listening to that for quite some time, though apparently a review never came from it.    (And even though I'm not sure why, I've always thought that Plains Druid has had a cassette release on the Australian label Rocket Machine, which I am only learning now that there is not)

One way to describe the music of Plains Druid is as being minimal.    There is static almost every time it is making sound and at the start it has this feeling of being like "The Flight of the Bumblebee" only in a muted sense.    Bits of static also come through like a radio frequency- you know, in the way which someone would change radio stations to try and find something which comes in more clearly.    The static patterns do have a brief moment where they feel as if they kick in, but then they get quiet again and there are patches of silence as well.   Perhaps the best advice for you when listening to this is to do so with headphones on and I'm not talking about earbuds I mean literal headphones which cover your entire ears.    This will be the best method of blocking out all other sound around you and only letting in what Plains Druid intended.

Through Side B a bit of guitar work (at least I think it's a guitar) comes out where notes are being frantically played but yet are still coming through with a bit of static and a bit muted as well.    I feel like the levels on this are more about how it was recorded by the artist but I do know that when transferring music from the laptop to cassette or even just dubbing from cassette to cassette you can have levels based upon numbers and though you shouldn't have them set that high anyway I feel like if you're normally dubbing at a 5 (which does seem high to me at least) then this is coming out at maybe a 2 or so.   But, again, I do believe it was something in the recording process more than with the actual cassette and of course I also believe it was all intentional.

I actually really like that the Illuminated Paths Bandcamp page tells you which songs are on which side.   Even though "Danie Loves Mountain" appears on Side A it can't be streamed on the Bandcamp site and neither can "Bad Girl", which is the only official song on Side B, while "We Could Have Died" is listed as a hidden cassette exclusive.    I'm realizing now though that this is likely because if you pay for the download then you'll get the tracks you cannot stream *but* even if you pay for the download here I still don't think you're going to get "We Could Have Died" unless you buy the cassette.    And it's one dollar more for the cassette versus the download so I'd buy the cassette before it sells out and then you'll never be able to hear "We Could Have Died".   (Probably)   I will say it until you convert: cassette players are not that expensive and if you don't want to get one second hand you can get a new one from Walmart for $20.  [Side Note: I kind of want to do a post dedicated just to buying a tape deck, so be on the look out for that because this cassette has inspired me to do so]

I know that I've reviewed several releases from Rocket Machine digitally because their cassettes sell out fast and shipping from Australia can be tough, but I have now found that the reason why I haven't reviewed Plains Druid  that way is because there is no such Rocket Machine release (yet?) and though Plains Druid has cassettes on other cassette labels I guess I just don't have those cassettes myself either.    This leads me to only assume that I decided not to write a review for "Super Real Islands" because perhaps I wanted to first review Plains Druid in the form which I feel is best to experience any type of music- cassette.   There actually is a cassette version of "Super Real Islands", but that's neither here nor there.    The point is you should be listening to Plains Druid and this is really a good a place to start as any.    If minimal static is not something you are a fan of then I must question how you found this site, but yet, even if it isn't you should still give this one a listen.   I do enjoy Plains Druid so much and think that you will too. 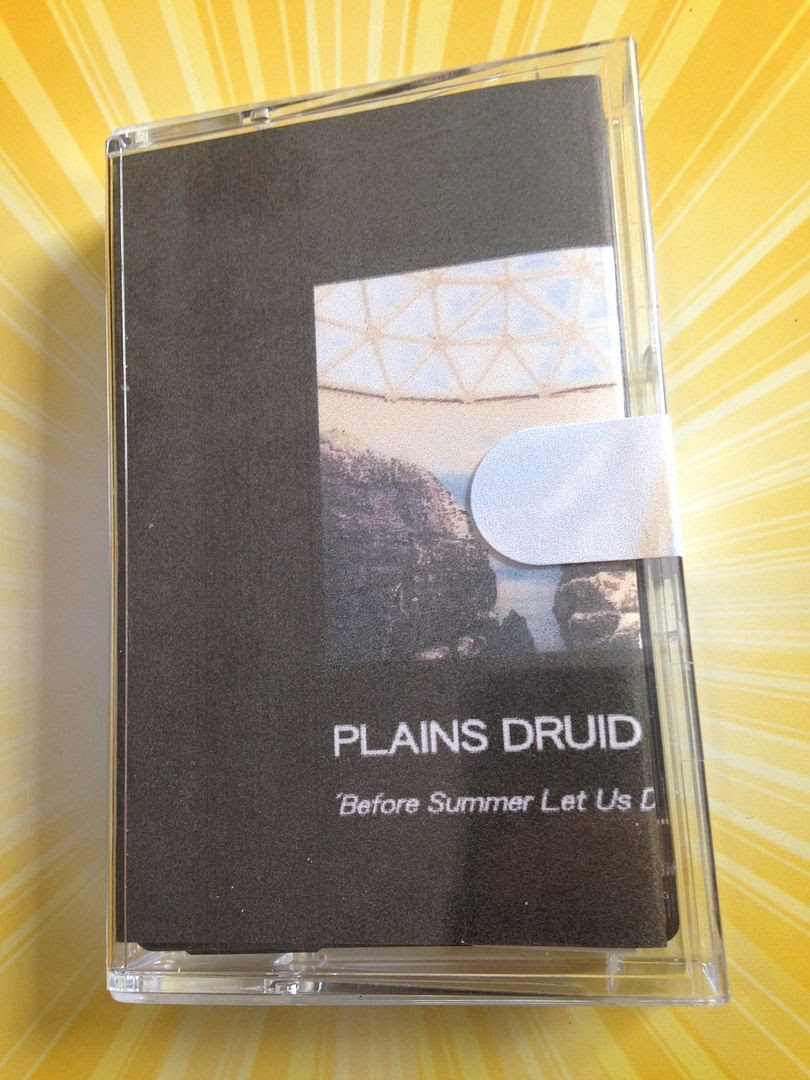 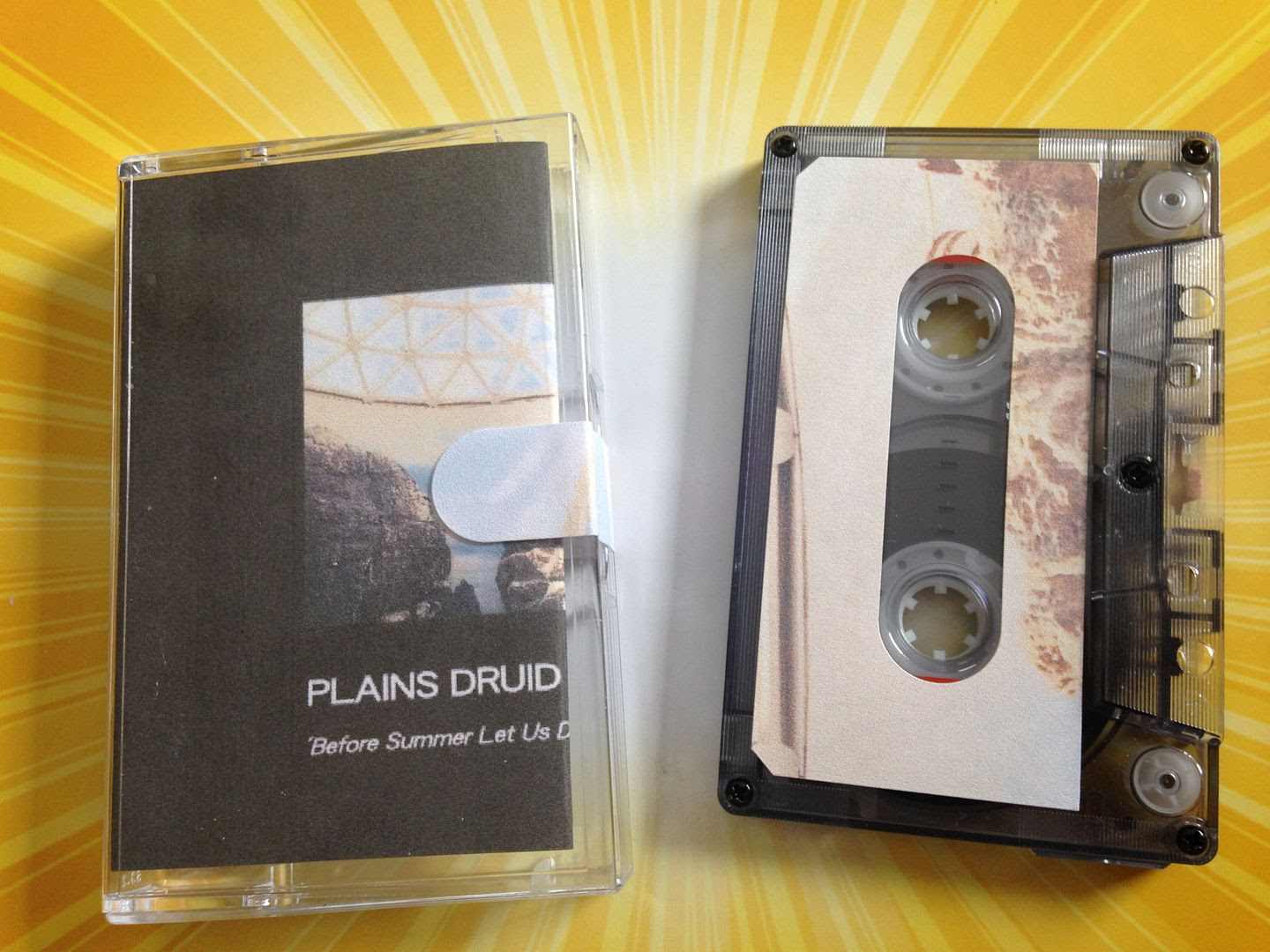 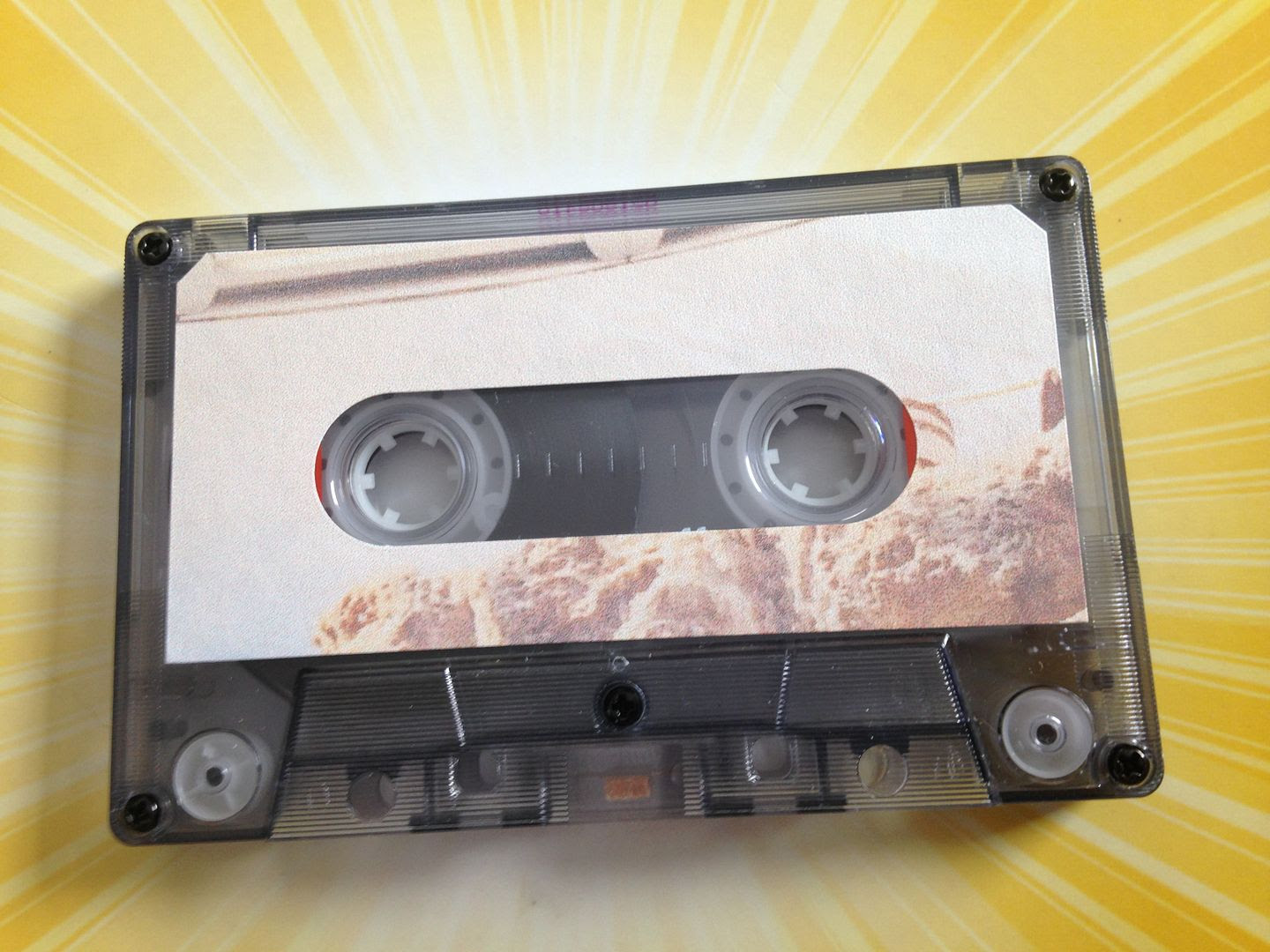 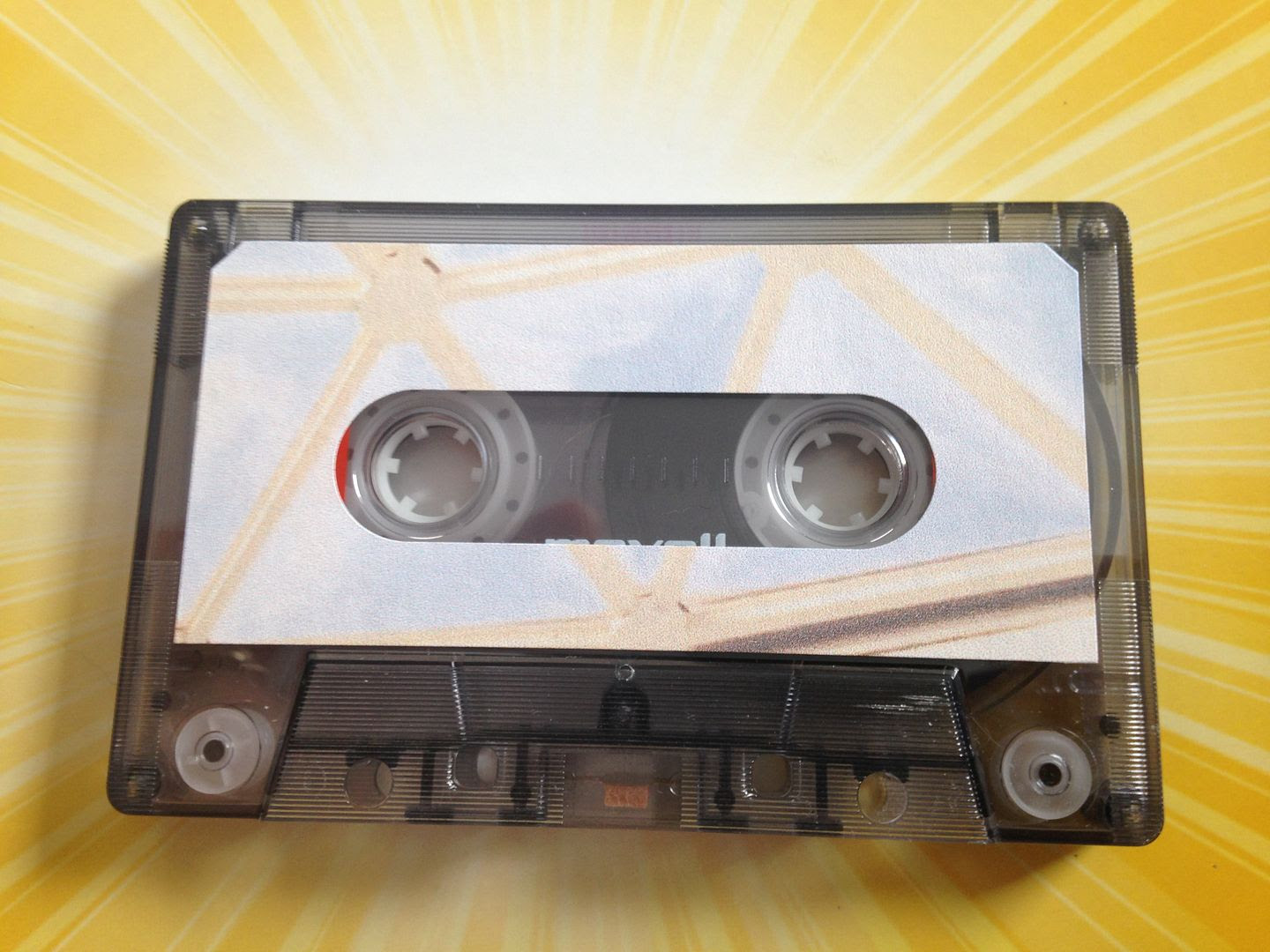 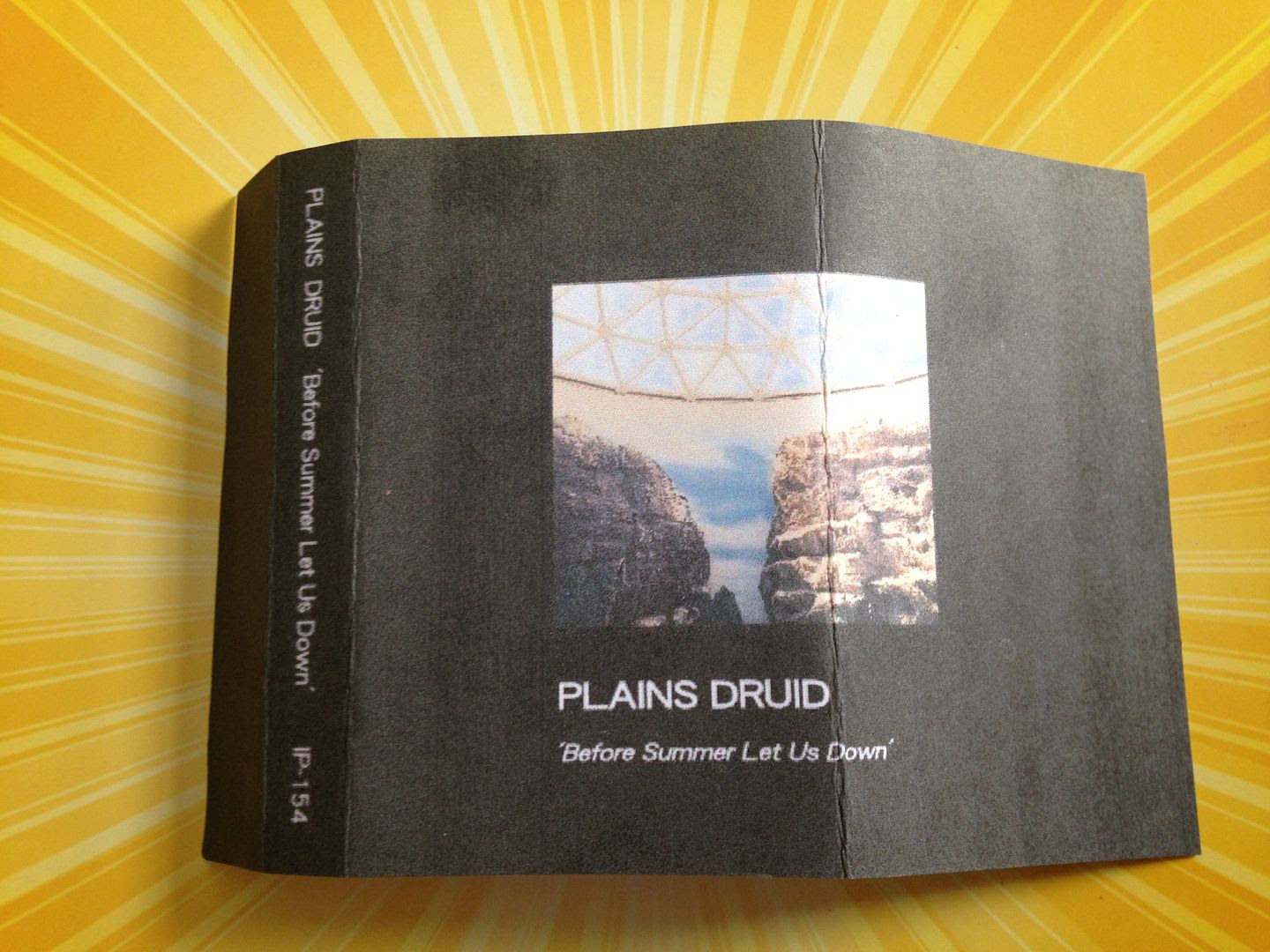 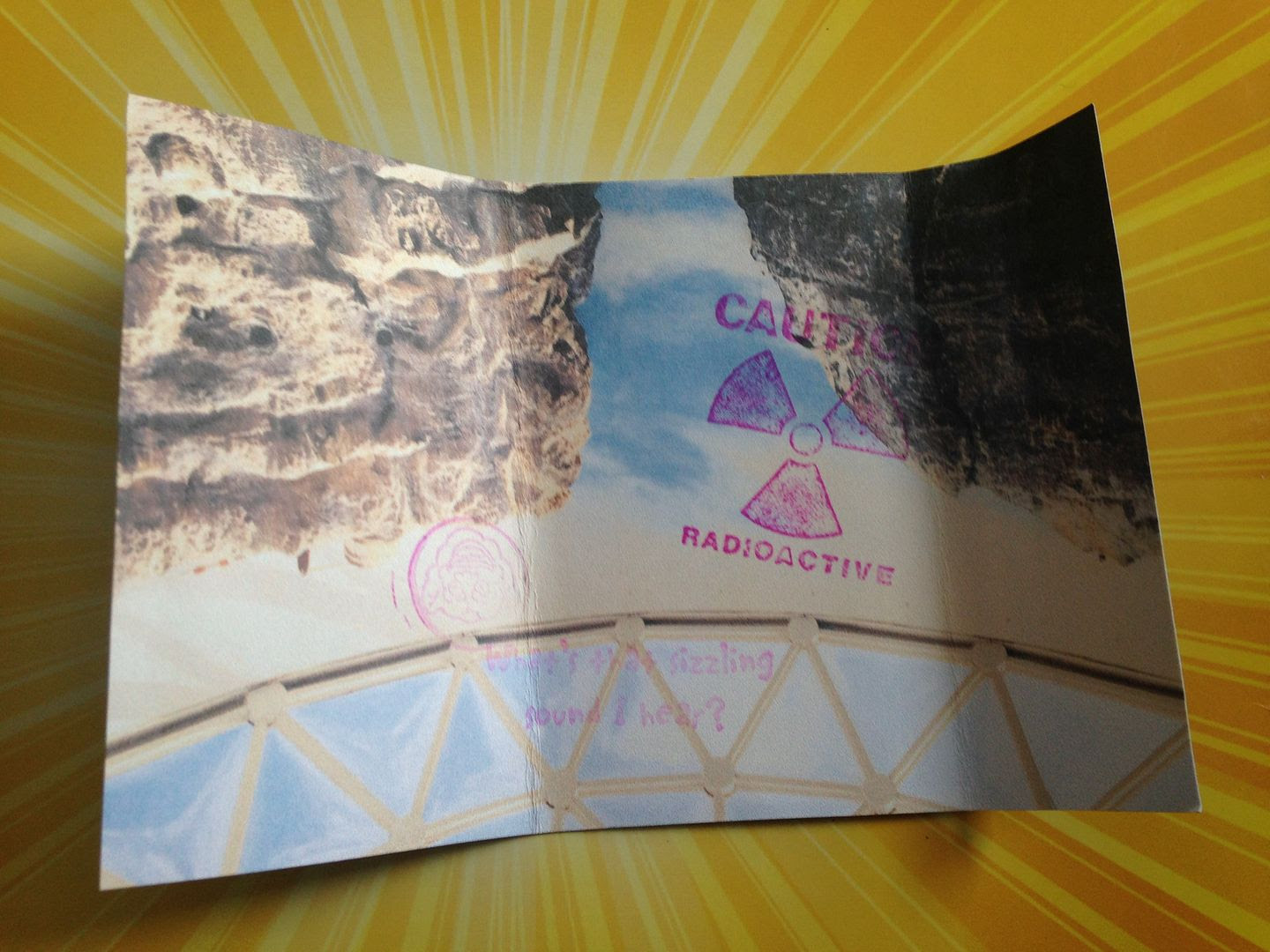 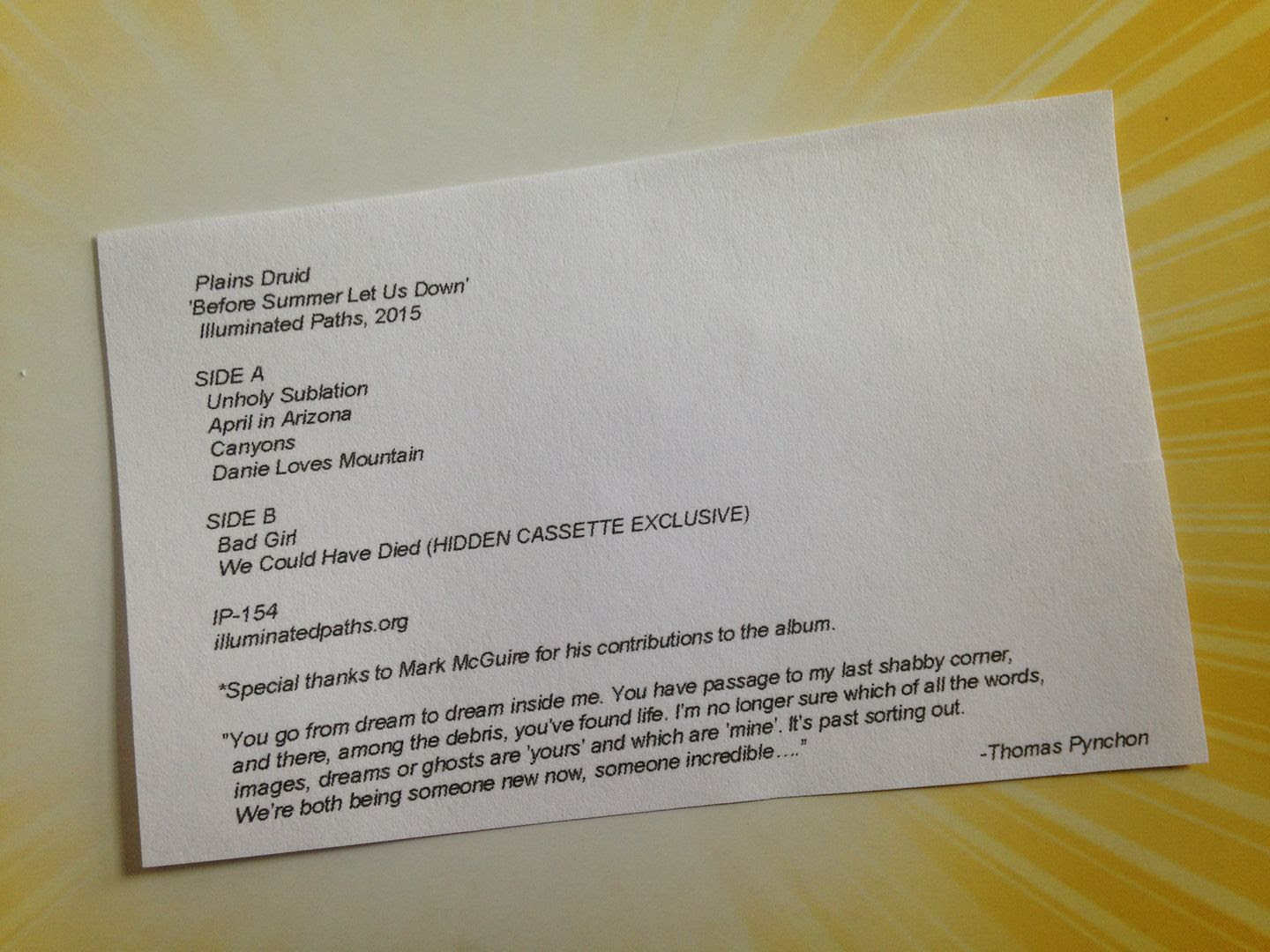 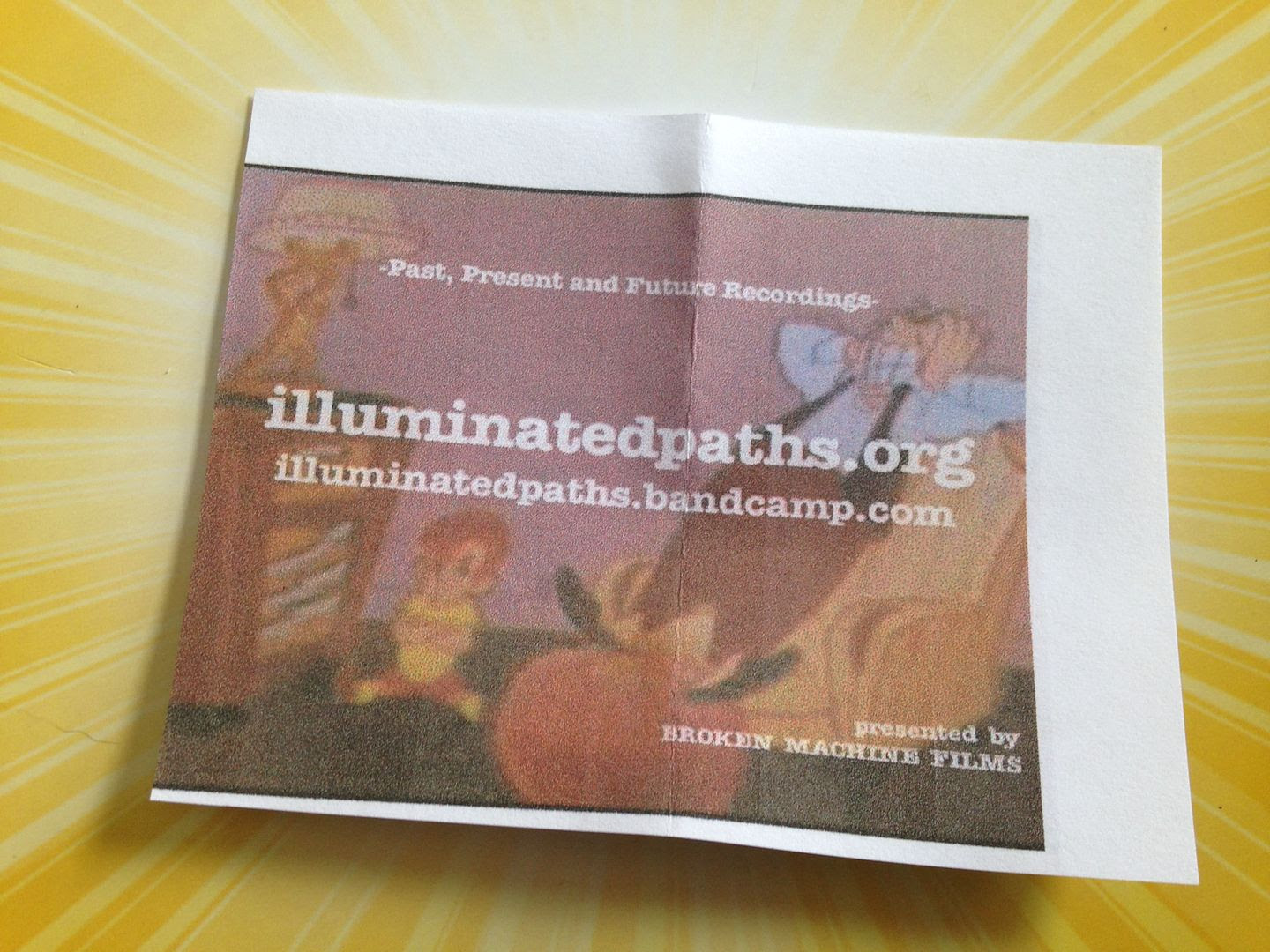 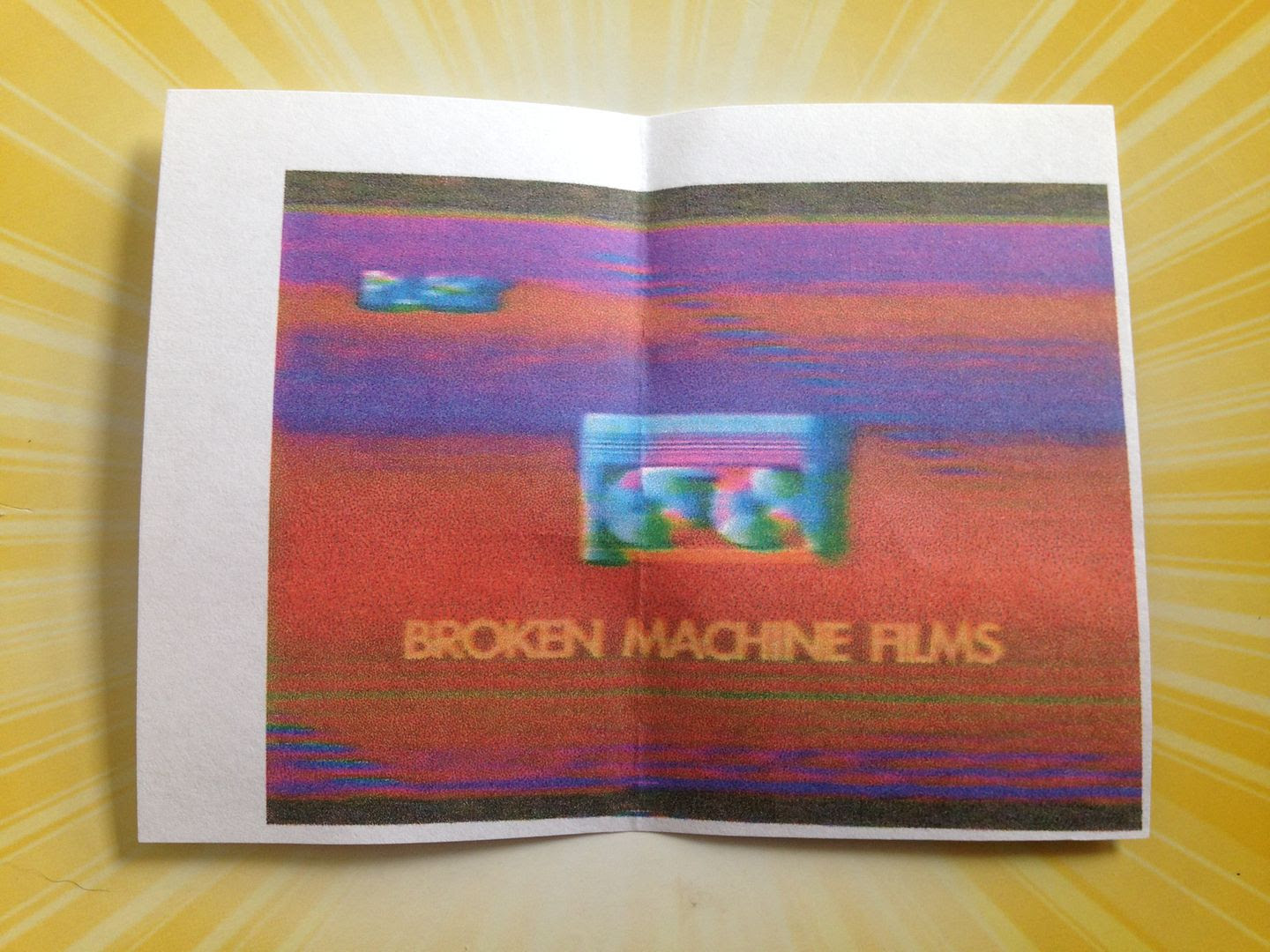 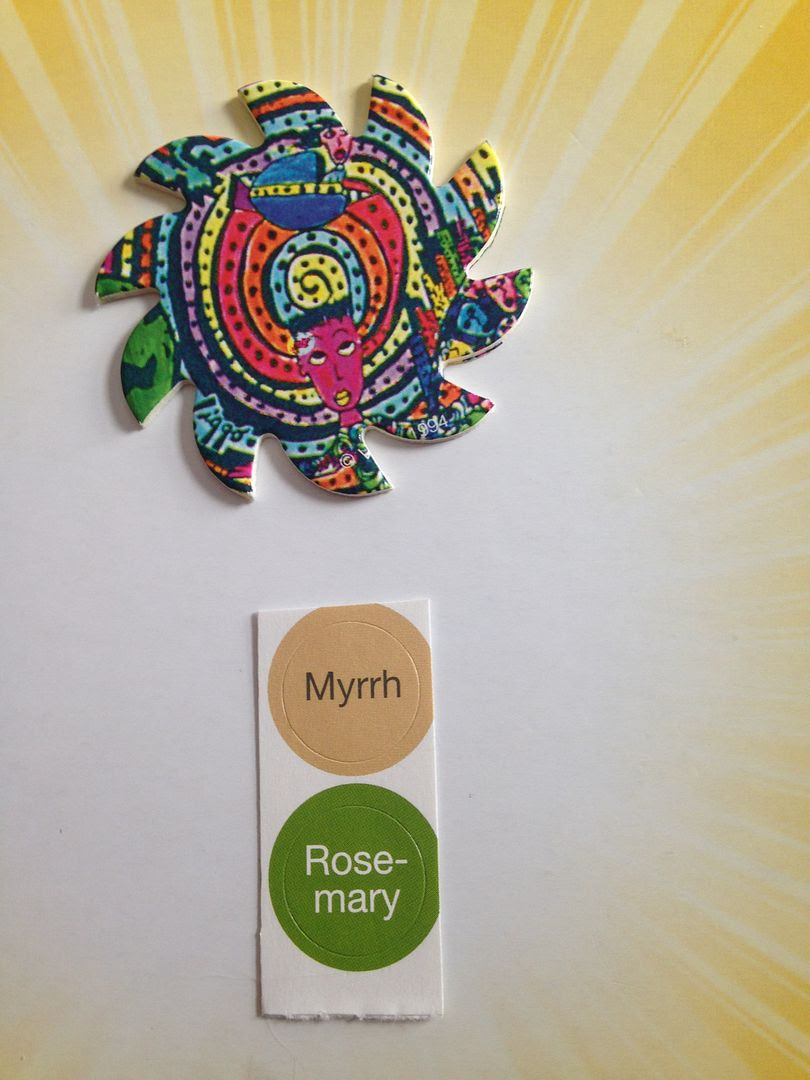 Posted by Joshua Macala at 5:45 AM