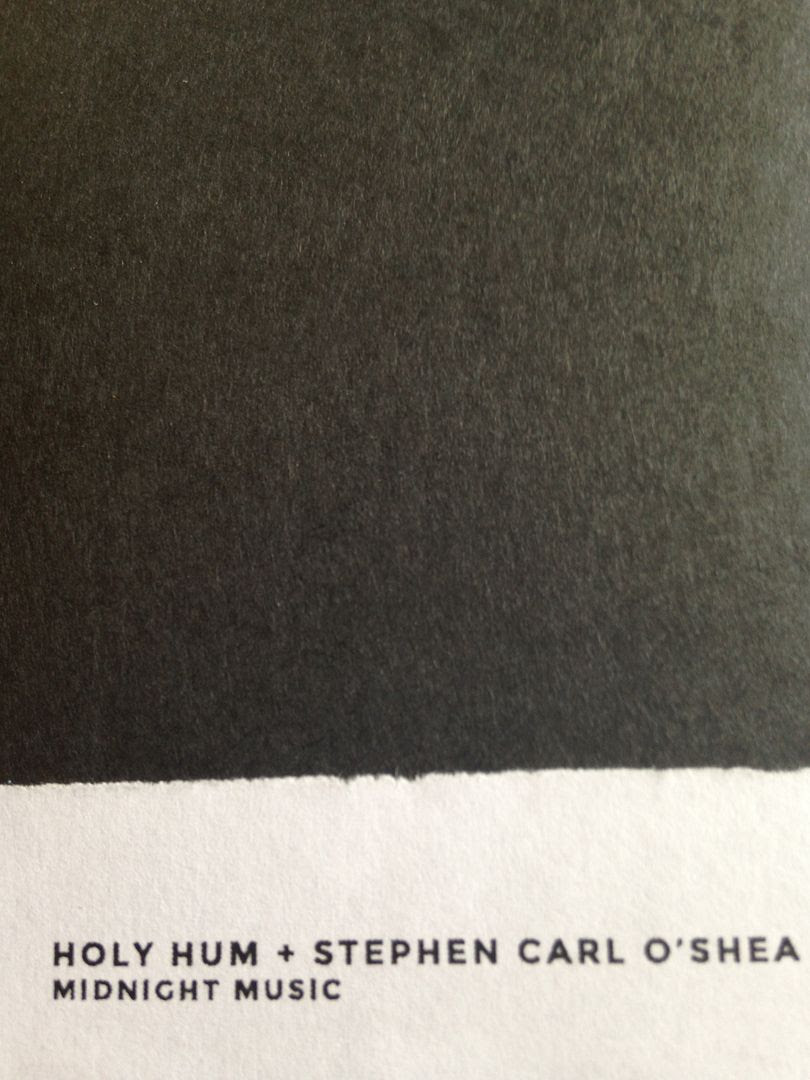 One of the things which always pleases me about music is when either the artist name or title of the cassette makes sense in regards to the overall sound.   I mean, you wouldn't call your band "Tiny Pianos" and not feature any pianos in it but rather instead have loud, death metal up front, right?   Unless you were trying to be ironic which, yeah, don't do that.    I haven't really given a lot of thought to the name Holy Hum and Stephen Carl O'Shea is just a proper name so it is only fitting I would find the comparisons in this music best related to the title of this cassette.

"Midnight Music" begins with beats somewhere between Resident Evil and ALIAS.    It turns into a slower grinding and then becomes a glowing tin.    This evolves into a chugging/jingling with background whirrs as if we are trucking into the void.     Side A is split into these two pieces and though I don't realize it the first time that I listen to this cassette through, this is actually what would come leading up to midnight, perhaps, as it is sort of that preperation and late night feel but not too late into the night yet.   Again, this doesn't become as apparent until you hear Side B.

Haunting, yet still jingling with eerie whirrs we are taken into a definitive rhythm.    It begins to feel as if it is winding down and this is what is to be expected- based upon the intensity of Side A as well- if it is getting later into the night, past midnight even and the body is beginning to grow tired.     In that sense it does feel as if we started off hard and fast and are gradually slowing down to the point where we are almost going to sleep here.   But then it comes back with a rock ringing and it begins to sound like it could go into The Who song "Who Are You".

I know we've all felt that feeling before- or at least I have- when you're out somewhere and perhaps you even know you have a long drive ahead of you.   It's getting to be 2 am and you haven't slept so you're thinking "I'm tired, I have to go", but by the time you get into your car and drive you get this unexpected burst of energy so that by the time you get home you are unable to fall asleep.     I drove long distances a lot in my youth and much to the dislike of my parents would often not come home until 7 am or so and it's funny because at those times I'd just not feel nearly as tired as I look back now and thought I should have.

"Midnight Music" also plays a rather nice audio trick on me as I have heard a handful of other cassettes do but yet it still seems somewhat rare: Side A feels a lot shorter than Side B.    Why I always find this strange is because cassettes have to be equal in overall length (so if Side A is 30 minutes then Side B is also 30 minutes) but you can have different lengths of music on each side but it would result in potentially a lot of dead air.    This doesn't have that dead air on Side A and yet it feels like Side A goes by in fifteen minutes and Side B could be at least double that.    And I'm not saying that in a bad way about either side because it just feels like there is so much more going on during Side B in terms of songs.    But if I could ever figure out why this played tricks on my ears it would lose some of its magic.

One thing I've always felt about music is that truly great music can be experienced at any time.   I've always said this in regards to holiday music because no one wants to hear someone singing about "Jingle Bells" in August or whatever.   And while you could argue that "Midnight Music" could be listened to and enjoyed at any point in time (And I listened to it at various points in time, even during the afternoon) it really is best experienced after dark and during the midnight hours, as the title suggests.   Does that mean it is a lesser form of music such as Christmas music?   Absolutely not.    There has to be exceptions to every rule and, well, when you're making the rules it doesn't really matter anyway.   I would just prefer to listen to this cassette by Holy Hum + Stephen Carl O'Shea when it is dark out but it can be enjoyed at any time.    The next time I listen to it I want it to be when it is dark outside during the day. 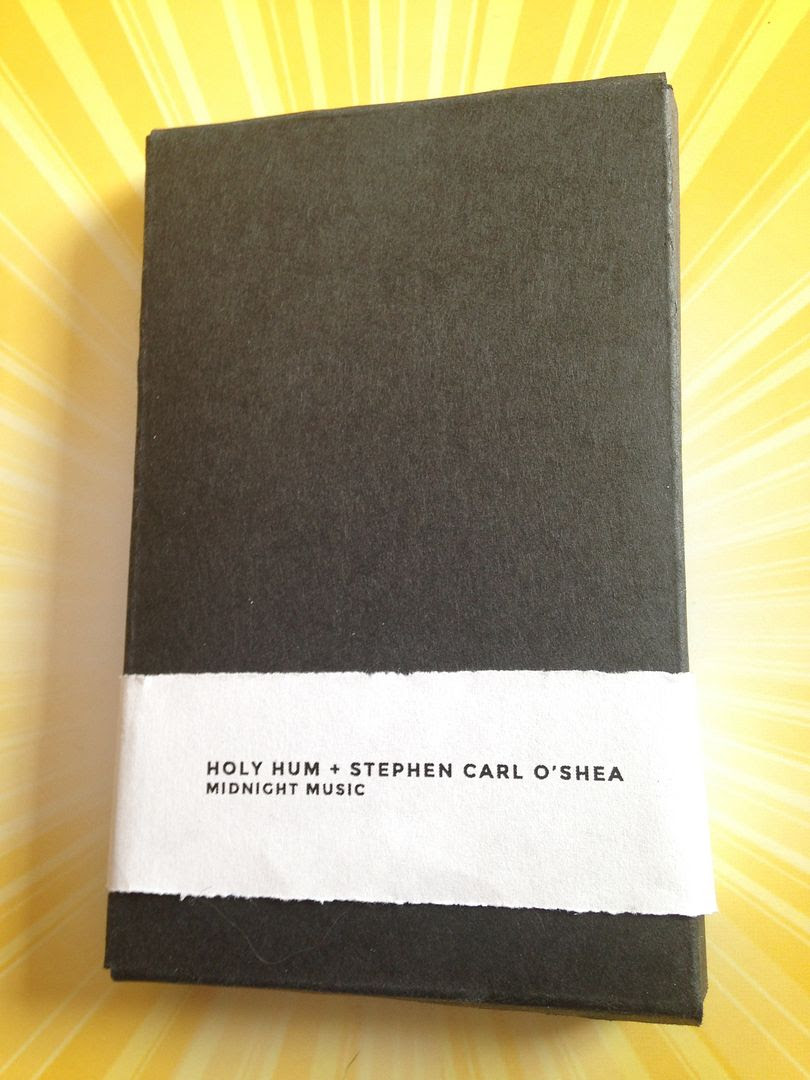 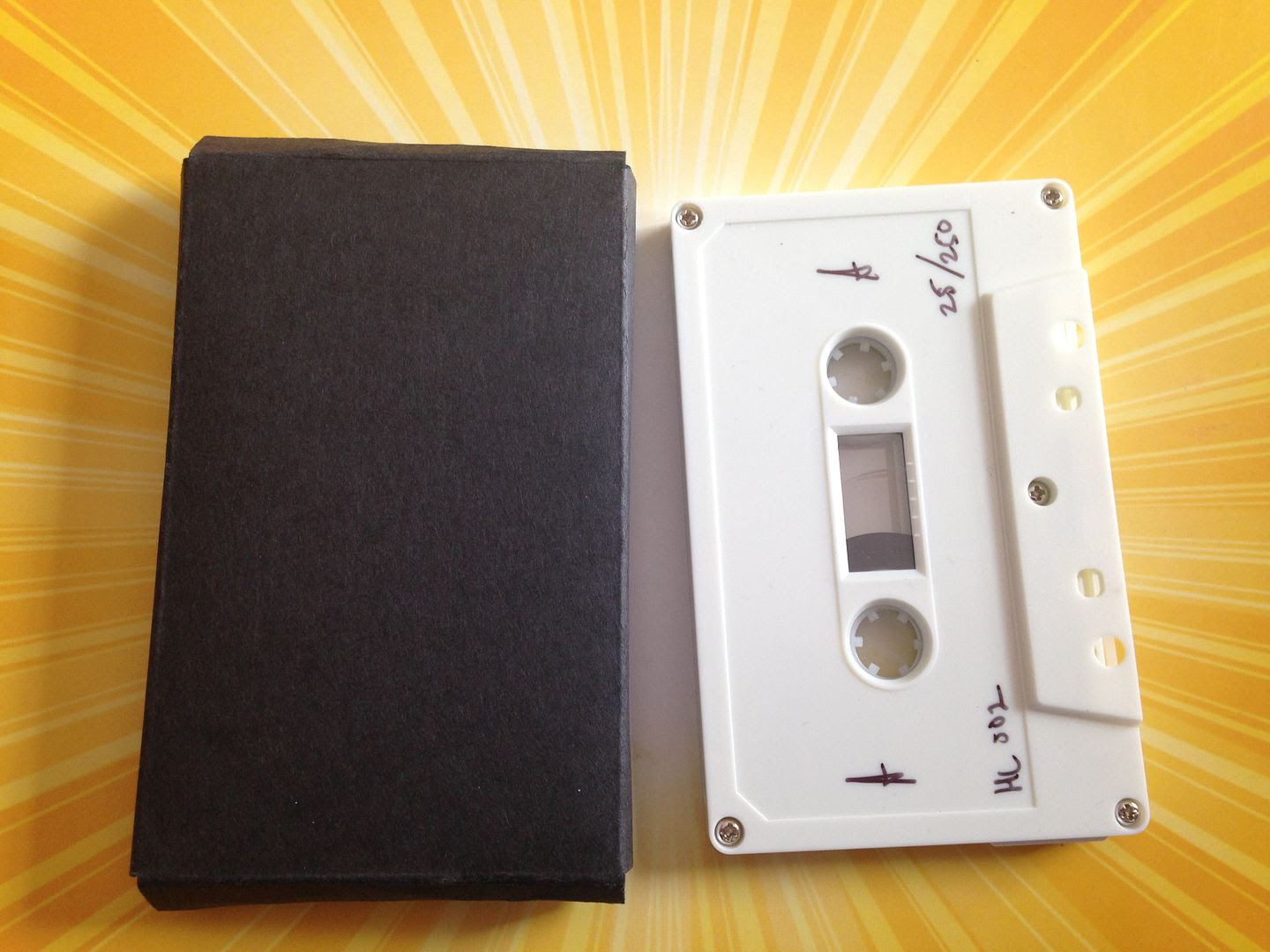 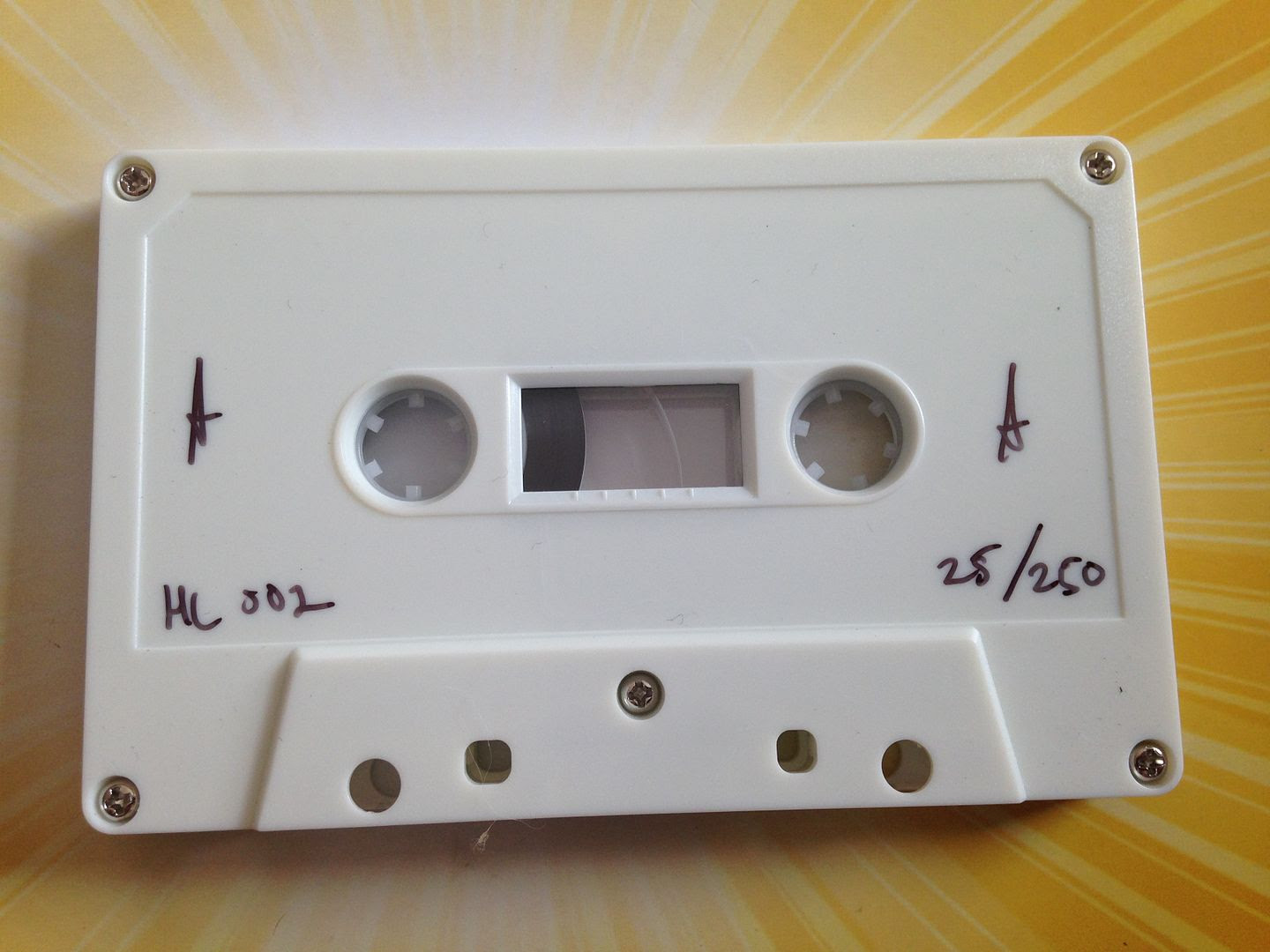 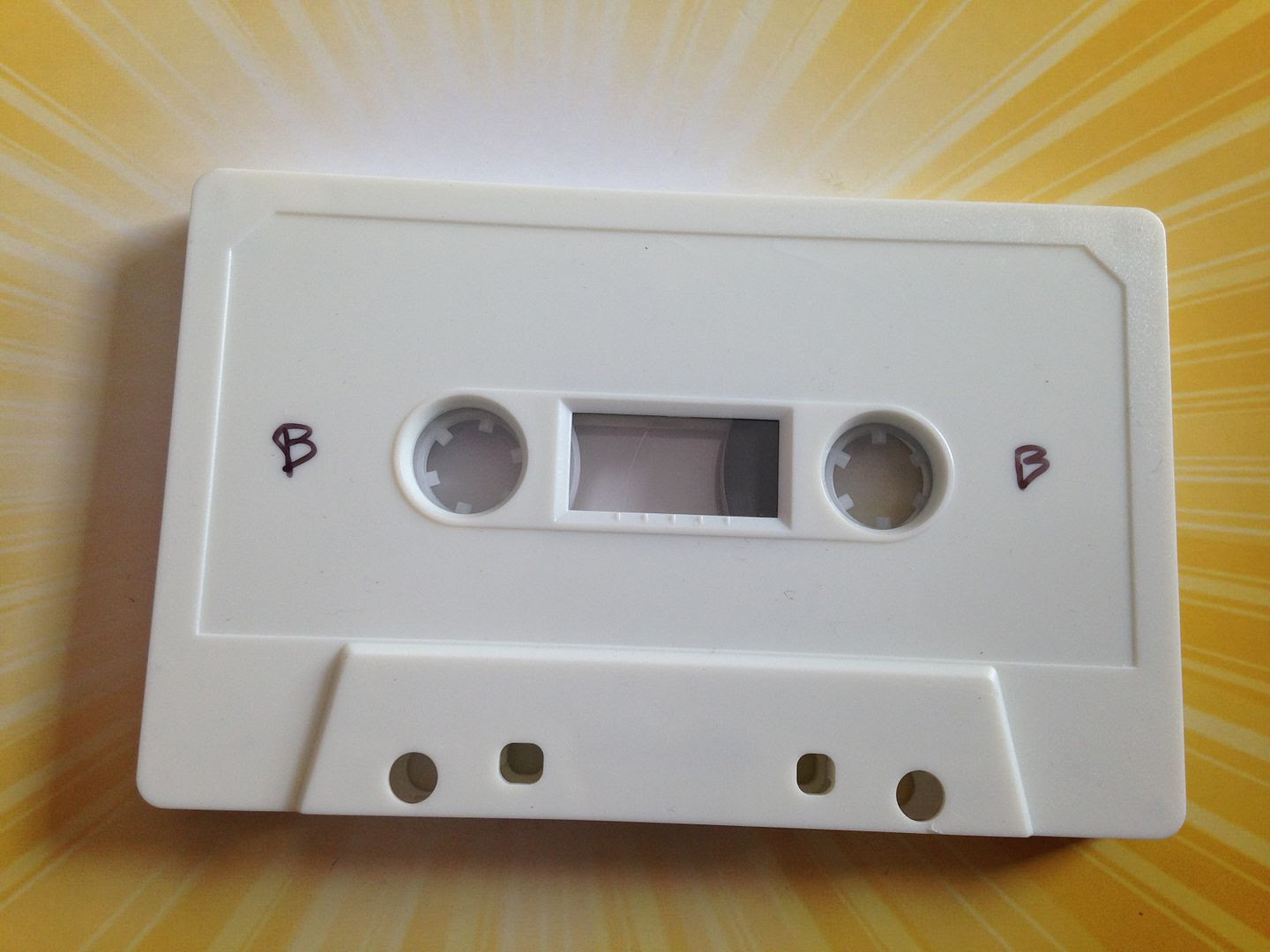 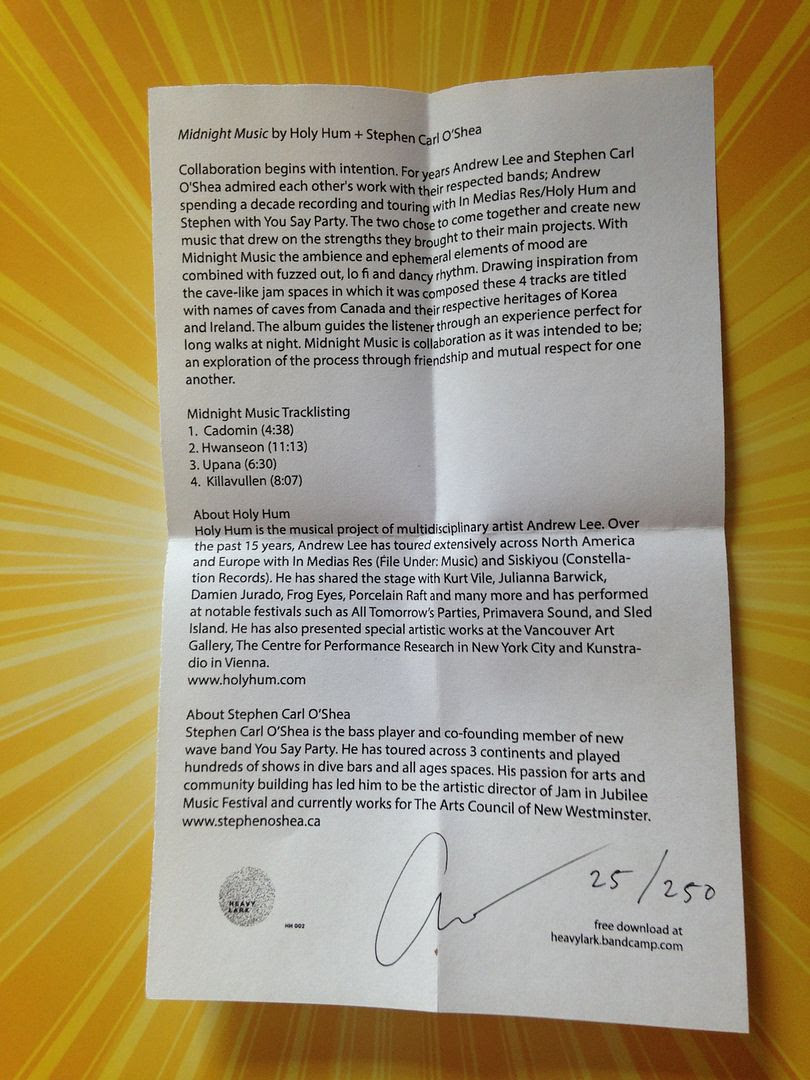 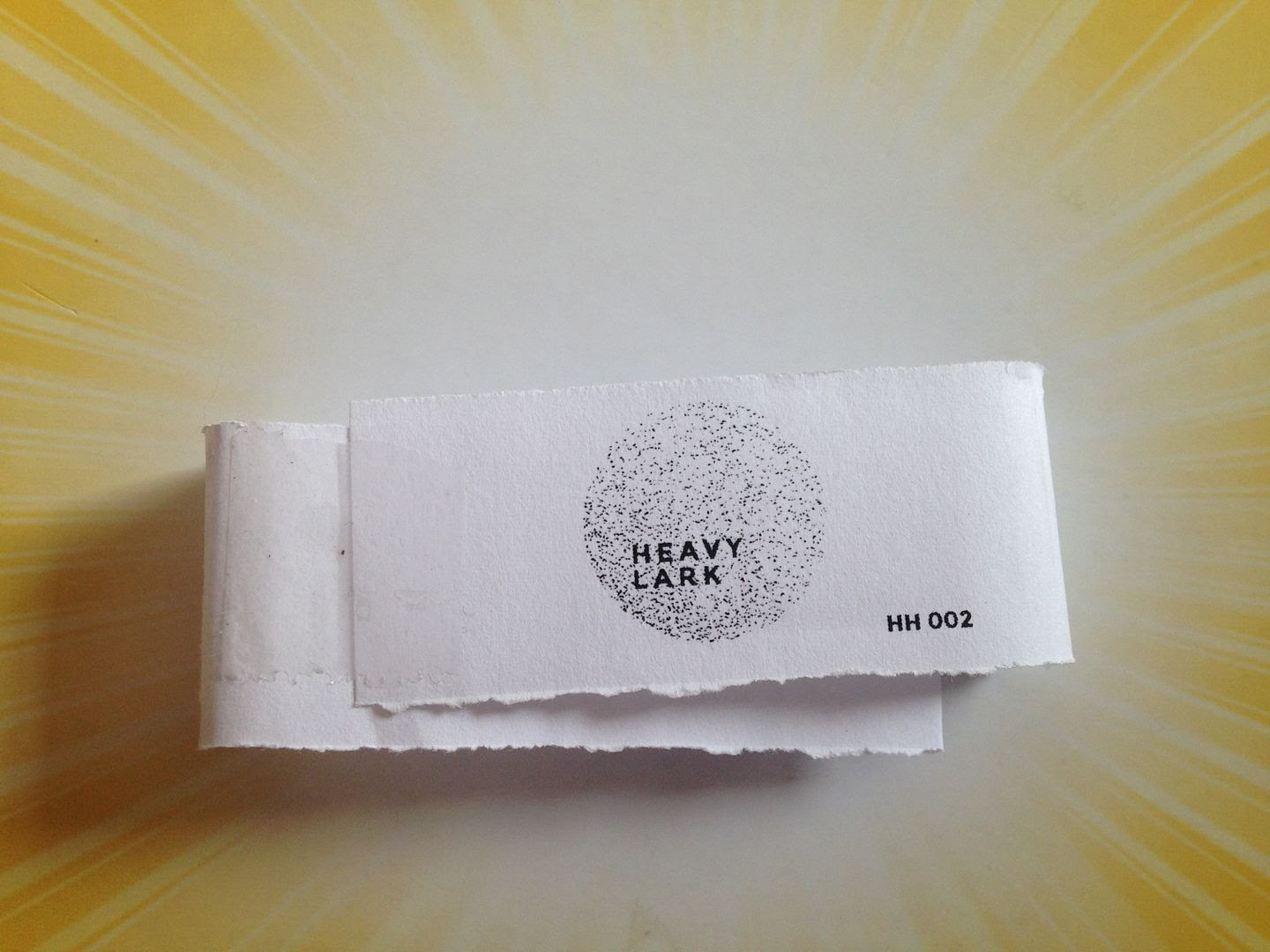 Posted by Joshua Macala at 5:44 AM