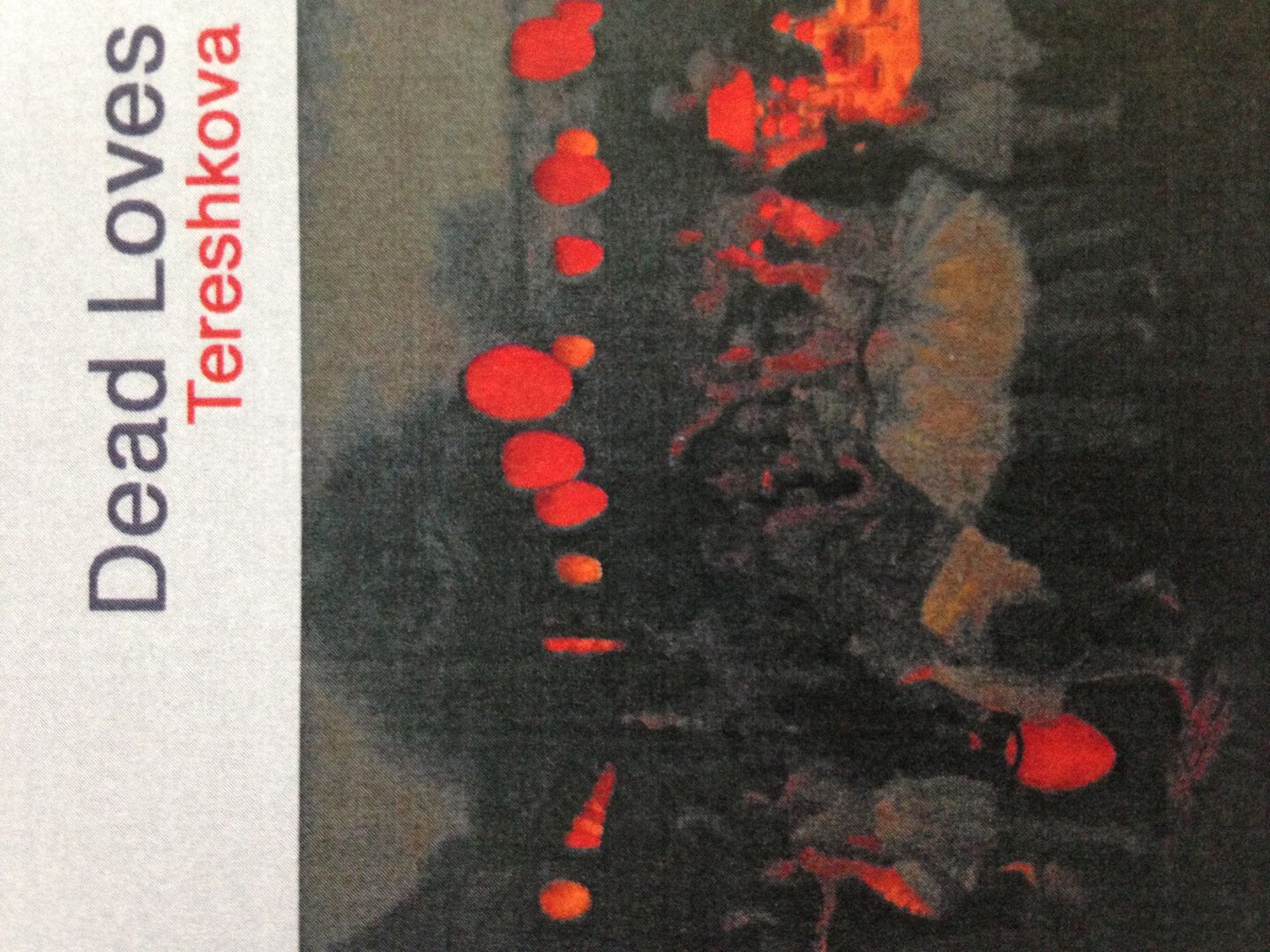 If the name Tereshkova doesn't immediately ring a bell with you then it probably should.   I felt as if I had reviewed Tereshkova before- I was so certain of it I became frustrated when I couldn't find a review on the site.    A little searching around Bandcamp and I found that the name is most likely on my radar (and should be on yours) because Tereshkova has had cassettes released on such labels as Already Dead, Illuminated Paths and Rok Lok, which along with a few others (including JTS here) make some form of cassette illuminati, am I right?   Though there is a compilation from Rok Lok which Tereshkova appears on which might be another reason why the name sounds so familiar to me.  (That and maybe because I also recently purchased the Tereshkova cassette from Illuminated Paths, recognizing the name from having purchased this cassette days before)

The music on "Dead Loves" is divided into two parts, with a part on each side.   When looking over the Tereshkova Bandcamp page I noticed some of the music is split into two in the sense of "Side A" and "Side B" if it had that physical cassette release.   But there are albums such as "Pelagic" which are twelve songs that are on average I'd say four minutes each.   "Dead Loves" could be thought of as several songs in two parts but it is still only listed as two so I'll go with that.

Things begin in space and there are both strings and static.   Background haunting vocals come through with an electric guitar twang.   It sort of reminds me of The Benjamins and there is also a lot of bliss in it.    This soon turns into X-Files type electronic loops.   Some drums and distorted vocals make way for eerie whirrs.    We change course for an acoustic guitar loop and then it becomes wavy/trippy with choppy vocals.    This takes us into some rock n roll with distortion, organs, vocals and it just comes out like whoa.    There is a swirly almost punk feel to the music before we end on the first part.

Side B opens up with the second part and there is this electric guitar riff which brings about singing and these angelic, uplifting tunes.     It's somewhere between Foo Fighters and Flaming Lips, for the sake of general music knowledge, and then the citar kicks in.     This then goes from the sound of a child's piano and a lullaby to something much more dramatic and serious.    There is a certain urgency to the song now that I cannot quite put my finger on (and I don't want to reference Interpol but will do so by claiming I don't want to do the very thing which I am doing) but through a nice transition the pace has picked up once again.

As one song seemingly fades out and another comes in a heavily distorted electric guitar is bringing about a certain sense of trippy sludge.   It's like some all-star collaboration between Hendrix and Mudhoney now, though it is mostly instrumental with just these slight background vocals.    We grow quieter again, into a more electric song with the more distant Daniel Johnston vocals.   Drum machines, clicks and heavenly synth organs make me feel as if I am on a lo-fi carousel.

A grinding, distorted sense of something on the verge of industrial brings about these vocals which feel like they are being whispered and yet at the same time are oh-so-loud.   It's strange but they take over the song as they grow and ultimately become at the front of it even though it sounds as if it is being spoken so softly yet with the microphone turned up so high.   Is this a thing I am simply not aware of because I think loud whispers are kind of cool now and want to hear more of them.

So to do a little bit of research for you (And for myself), Tereshkova has a cassette on Already Dead Tapes called "Fog and Other Memories" but it has sold out.   There is a new cassette though by Tereshkova on Already Dead called "Bouquet Slush" and while most of the cassettes on Already Dead are $5 they currently have a sale where you can get 3 for $10.  (By the time you read this that sale may or may not still be happening so please take that as such)  Over on Rok Lok "Romance Space" is sold out, but I still recommend going through and listening to these things digitally because that's what I'm going to do for the sold out cassettes.    And really if you play your cards right and act now you could have this cassette before it sells out, one from Illuminated Paths and one from Already Dead.

I can't tell you what the next Tereshkova release might bring.   One song, two songs or twenty songs.    I also know that "Pelagic" doesn't seem to have a physical release, which I find somewhat odd given that most everything else seems to be out there on cassette.    But this is definitely one of those names that before listening to "Dead Loves" I was pretty sure that I knew and had heard before and now I can safely say that not only do I know the name but I can have conversations with people about Tereshkova. 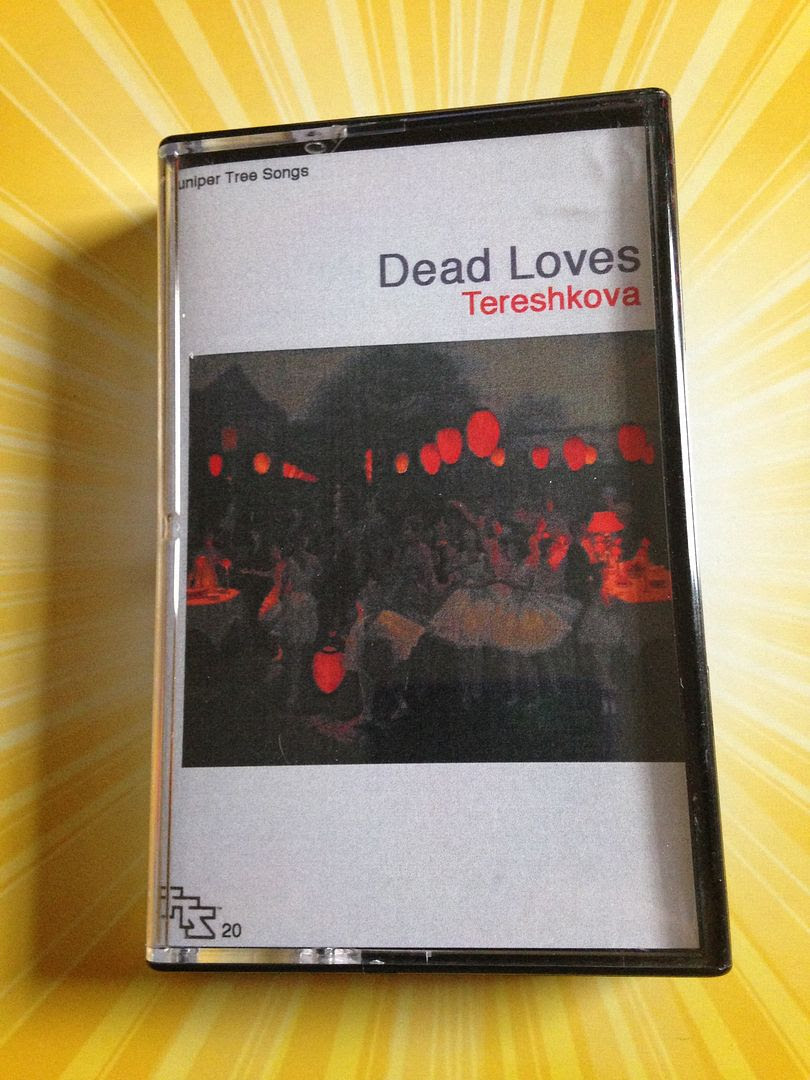 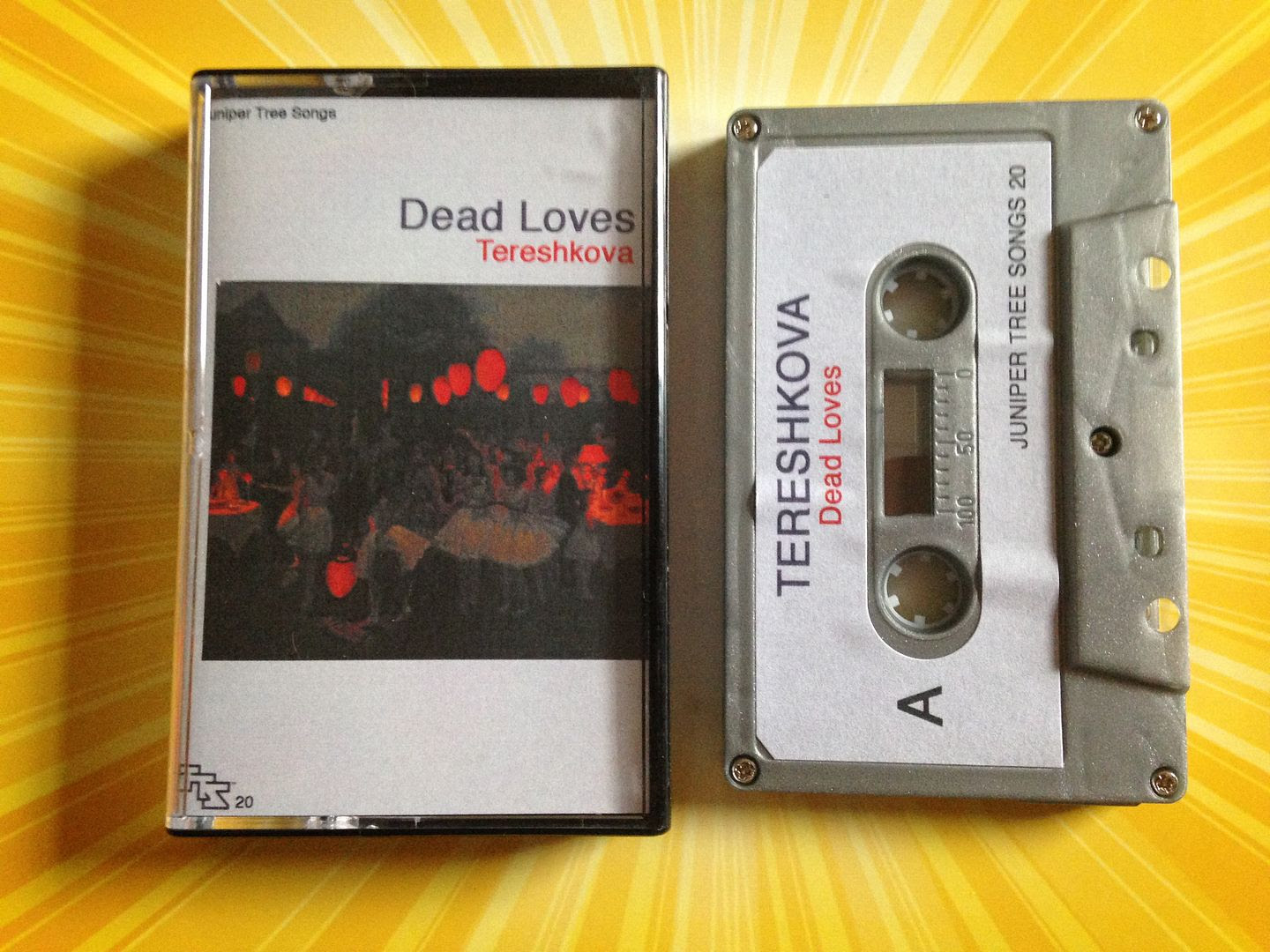 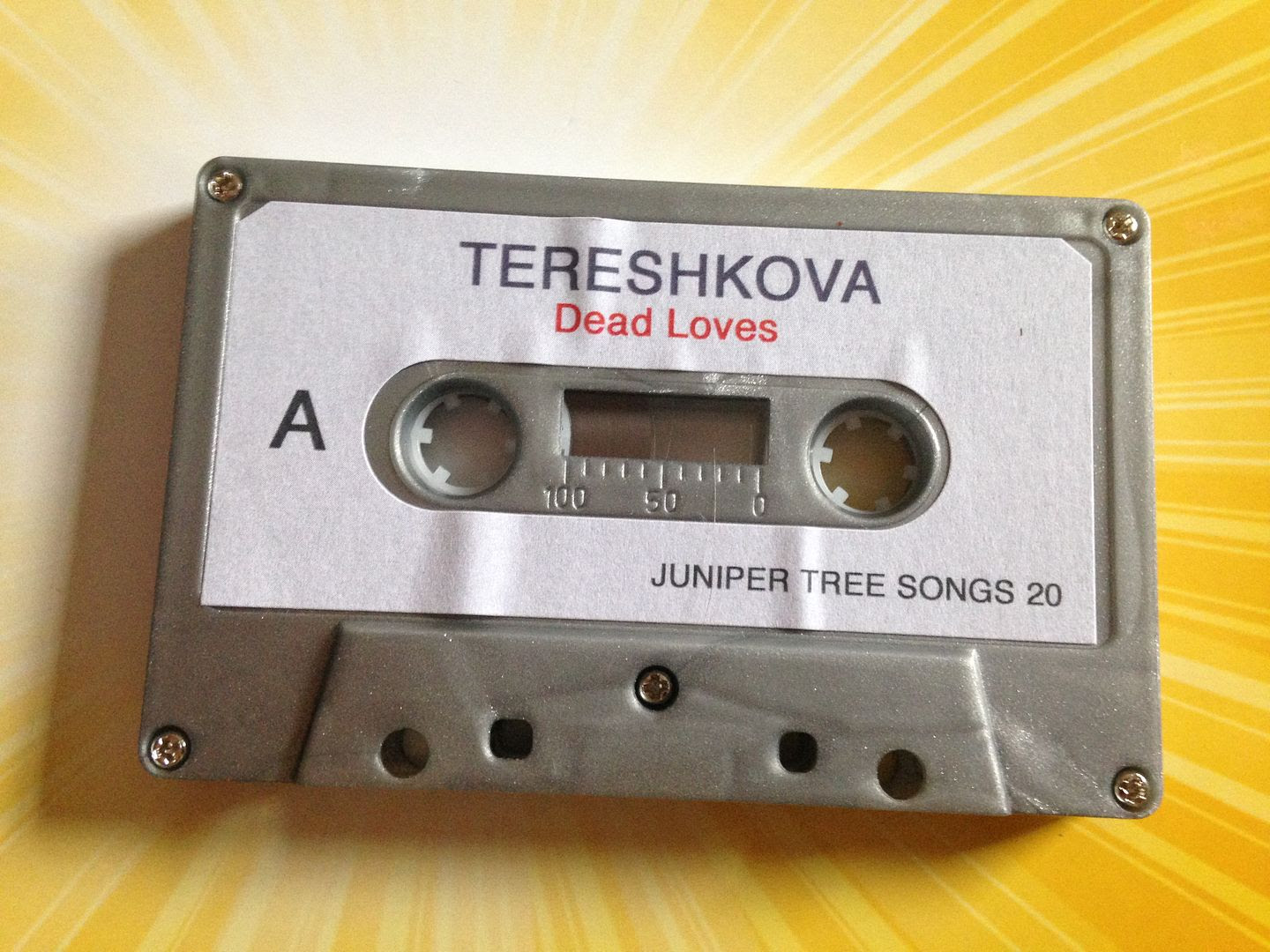