I wasn't ever able to find this figure at mass retail and so I thought we wouldn't be getting it.   Emma has since left the main roster, as this figure likely represents her time with Santino and I felt like she had, um, some kind of mental lapse and so I did hope/think we would get an Evil Emma figure as she now has a more prominent role in NXT.   Still, this figure was on sale for $9.99 at Ringside Collectibles as one of their many Black Friday and beyond sales and since sometimes WWE basic figures can retail for $10.99 I thought it was a fair price for a figure we never were able to find at mass retail.    Fun Fact: I will always best remember Emma because she was arrested for shoplifting at a Walmart in Connecticut.

While this figure of Emma isn't bad it certainly isn't great.   I've seen some people post photos of her headscan where she has a seemingly lazy eye and luckily ours did not suffer the same fate but what's with the bags under her eyes?   She looks like she needs to take a serious nap (And unlike CM Punk she doesn't really look like that in real life)   But she has some nice detail in her outfit and compared with the over diva figures she seems a bit smaller to the extent that her legs are skinnier and her boots/feet are a lot smaller as well, which I assume is accurate and so it's cool to me.

When you consider diva figures in WWE it can become a bit tricky.   On one hand, someone like Naomi is getting a new figure because I believe her own only figure was in a Battle Pack as a Funkadactyl.    Tamina has been long overdue for a new figure so let's hope she gets one soon as well.   Though I could understand why Mattel is also cranking out repaints for Paige and Lana because they're popular.    But you have to wonder if someone like Sasha Banks, Becky Lynch or even someone down in NXT (Asuka please?) is going to get a figure before we see an Evil Emma.    I wouldn't even say we might see an Evil Emma in 2016 and might have to instead wait until at least 2017, but who knows.    An Evil Emma/Dana Brooke Battle Pack could always happen I suppose.

Regardless of whether or not a new Emma figure comes out and whether or not I want to wait around for it, I just like the idea of having Emma now even if her figure is out of date because, well, when they do make an Evil Emma (which, again, is not something anyone should be waiting around for or anything) then I will simply have Evil Emma vs. this Emma in matches because I think it will be hilarious.   On a side note to all of this, I think WWE and Mattel should take some time to consider making a series of only divas.   I mean, are we ever going to see an all divas 3 pack at Kmart?  I think that'd be kind of rad, especially if it was Team B.A.D. (I'd probably buy it, keep it MOC and try to get the ladies to sign it one day)  But based upon NXT, the future does look bright for the divas so hopefully the diva figures can also catch up one day.   (For the record, I'd rather have a Nia Jax figure than an Evil Emma) 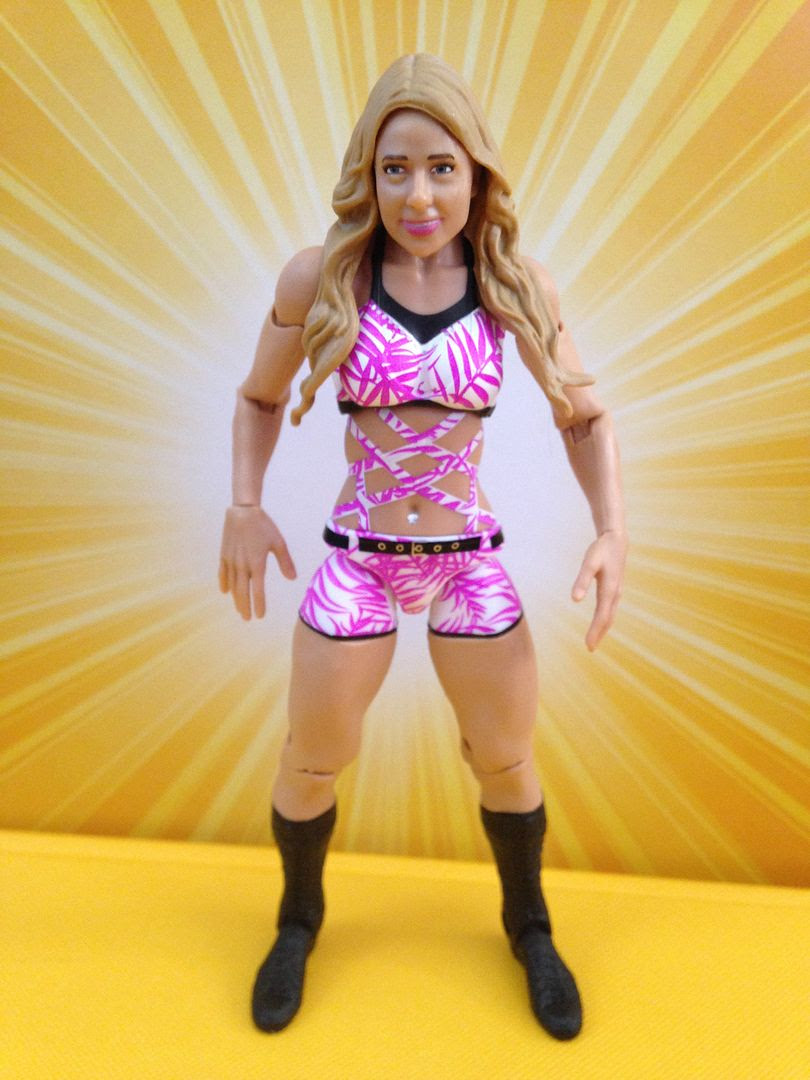 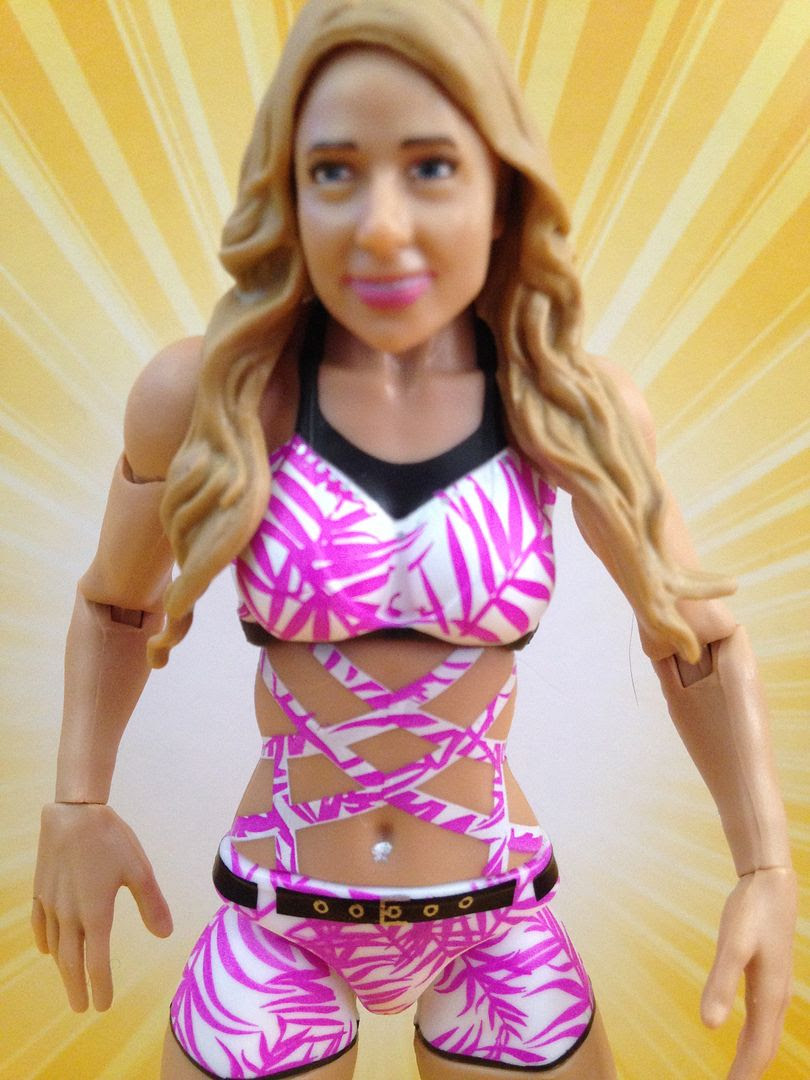 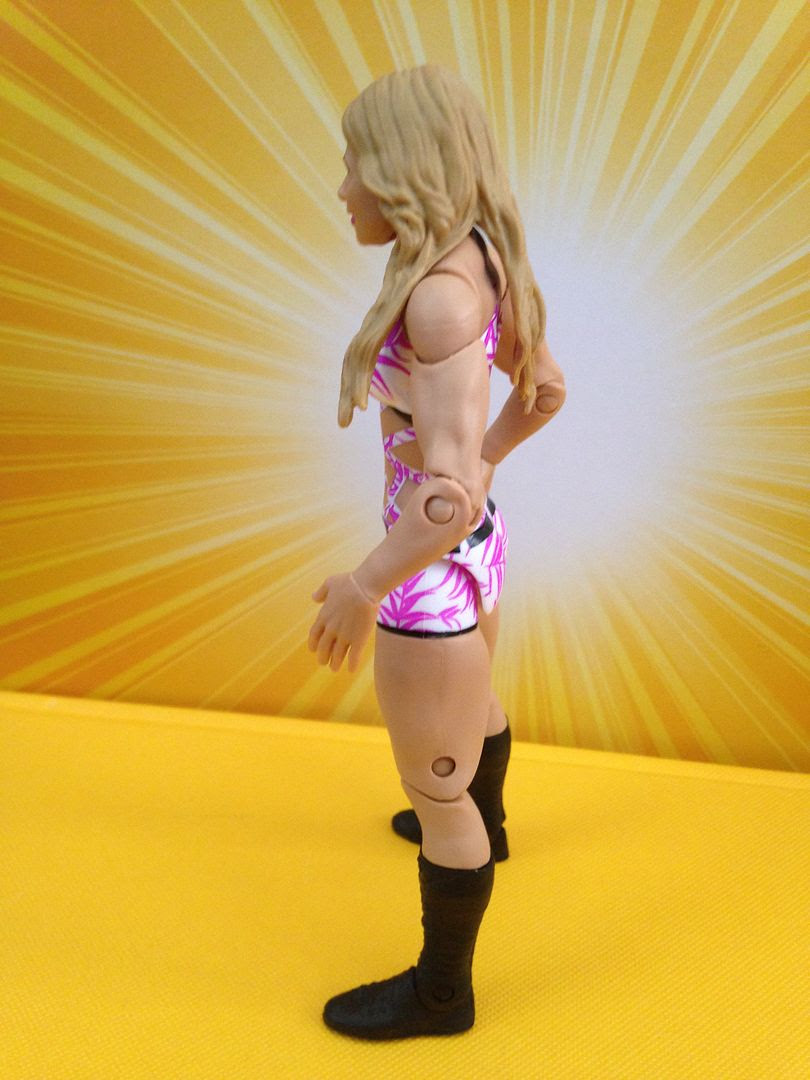 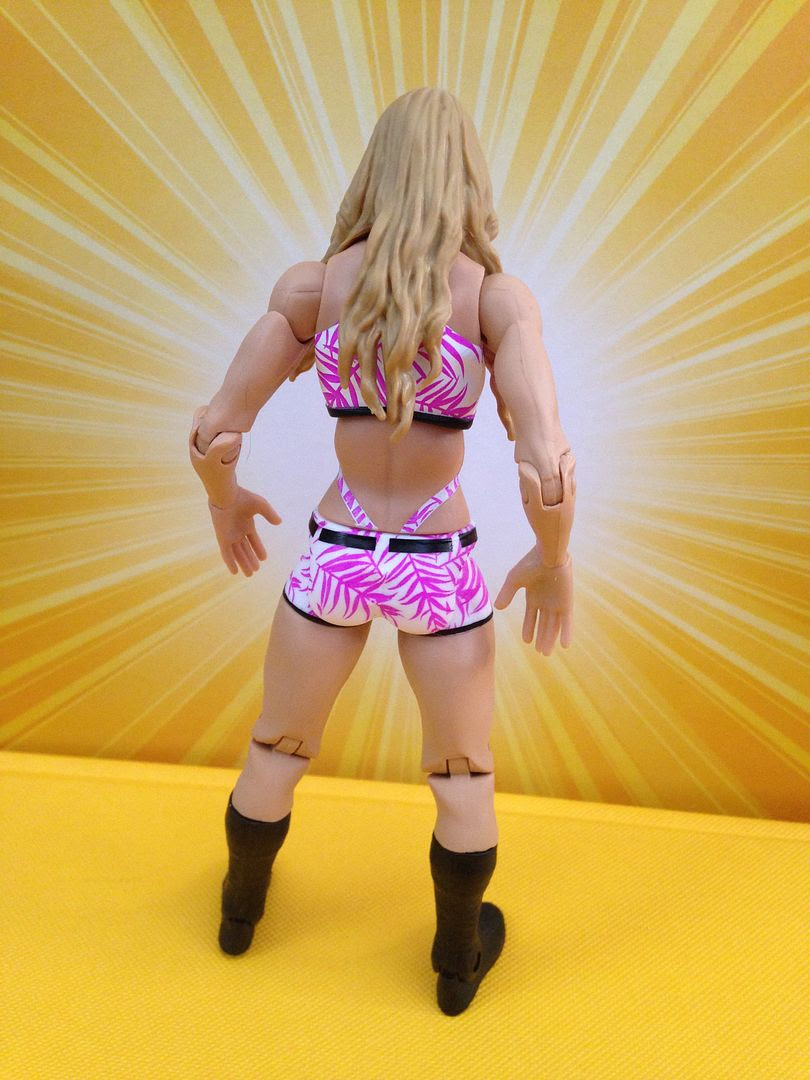 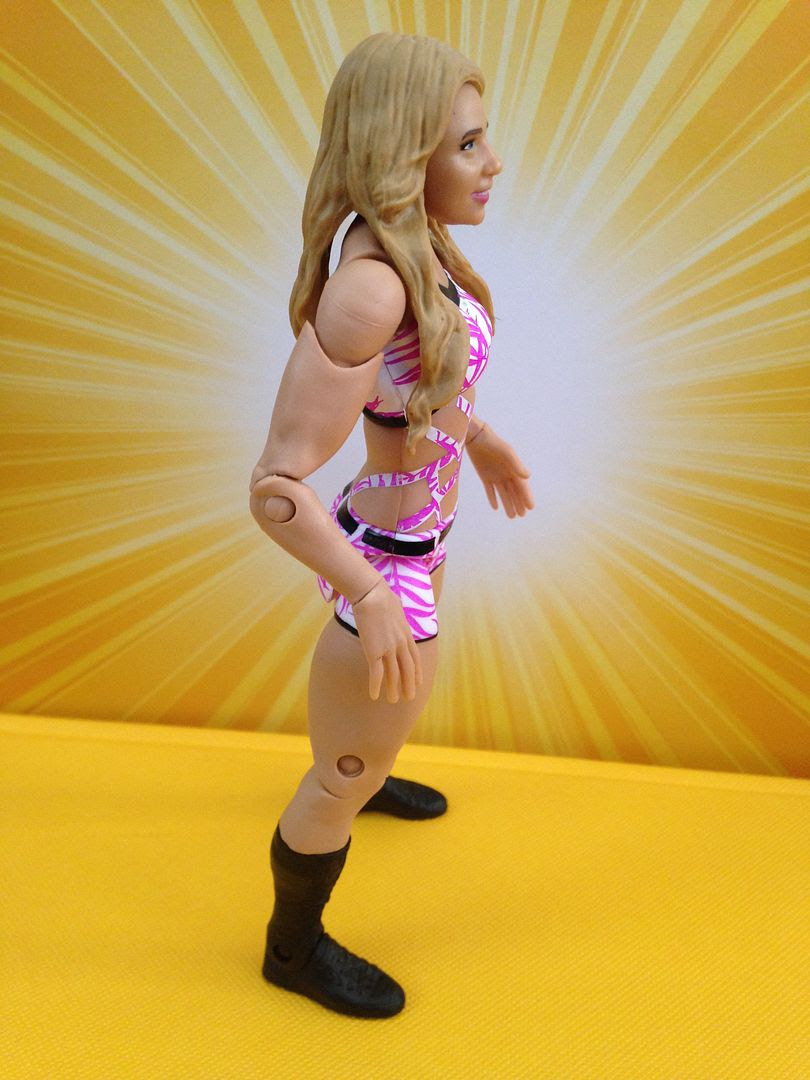 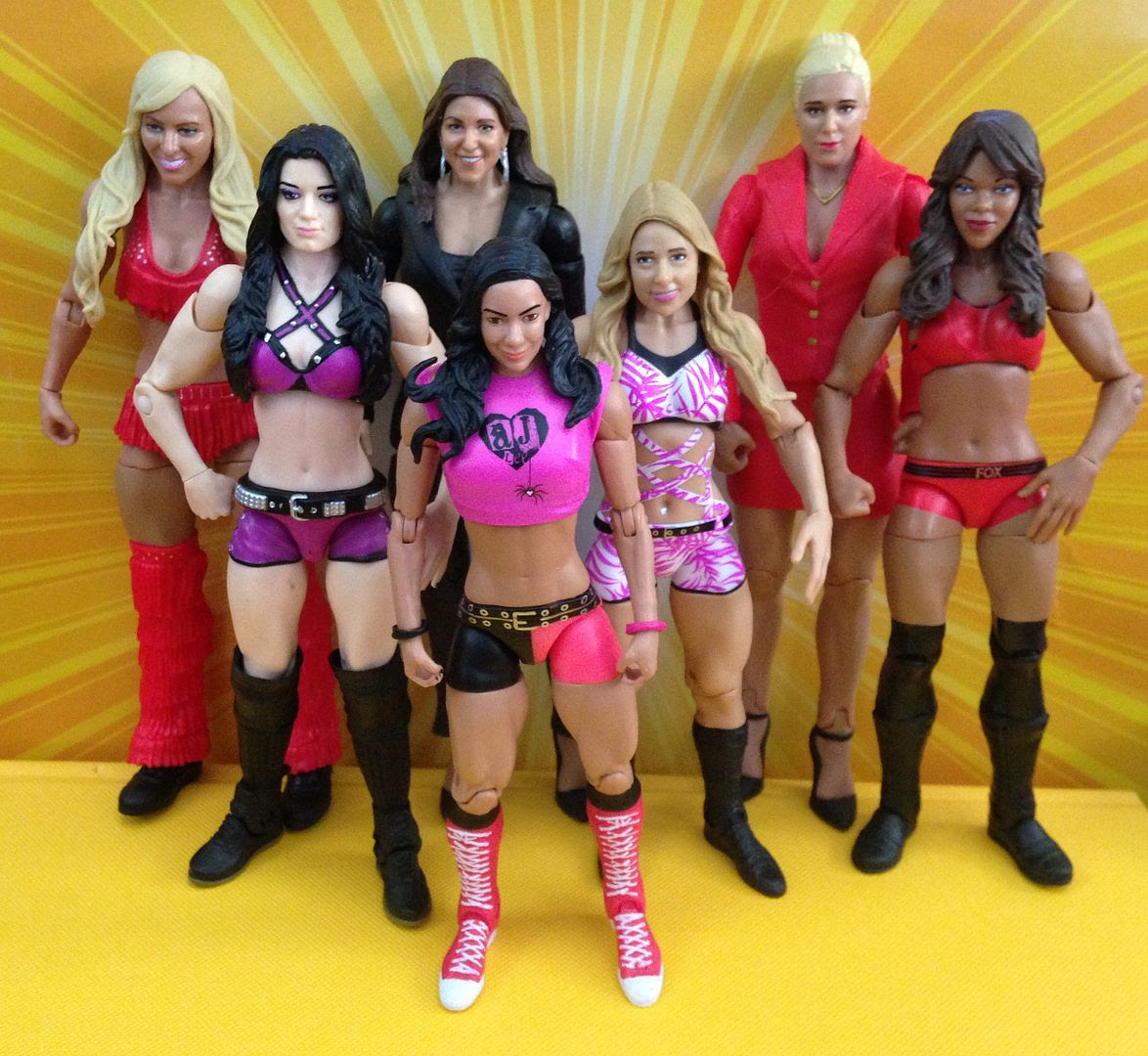 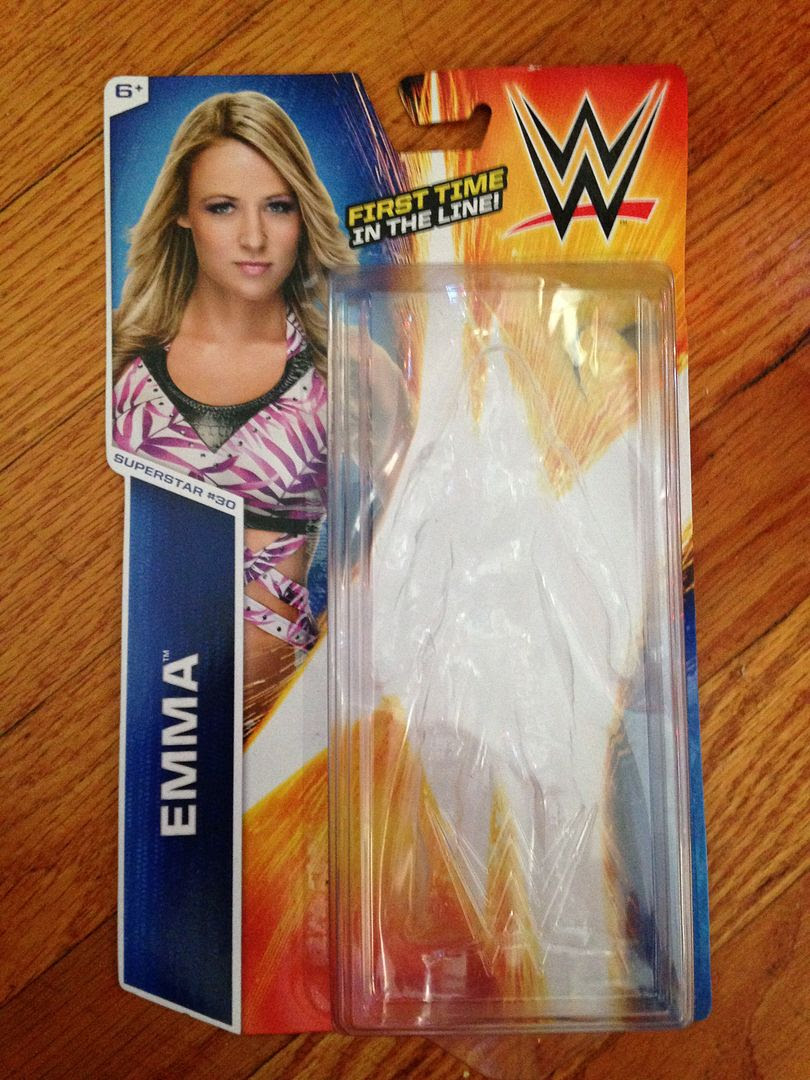 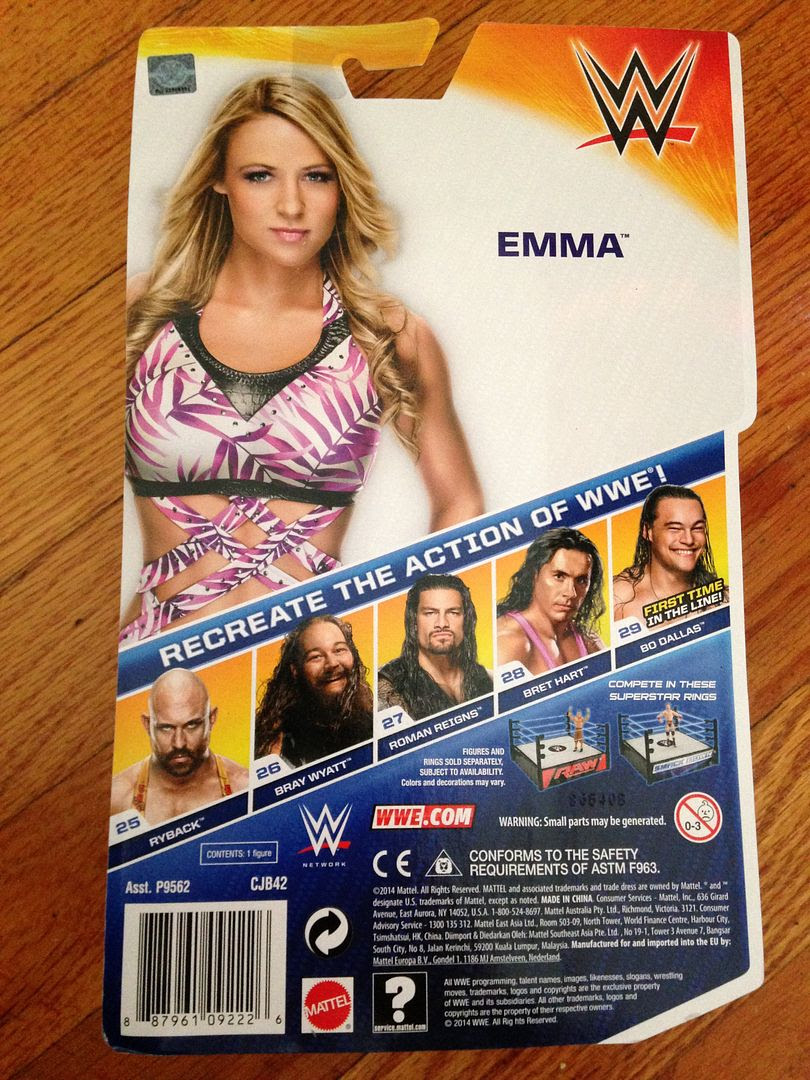