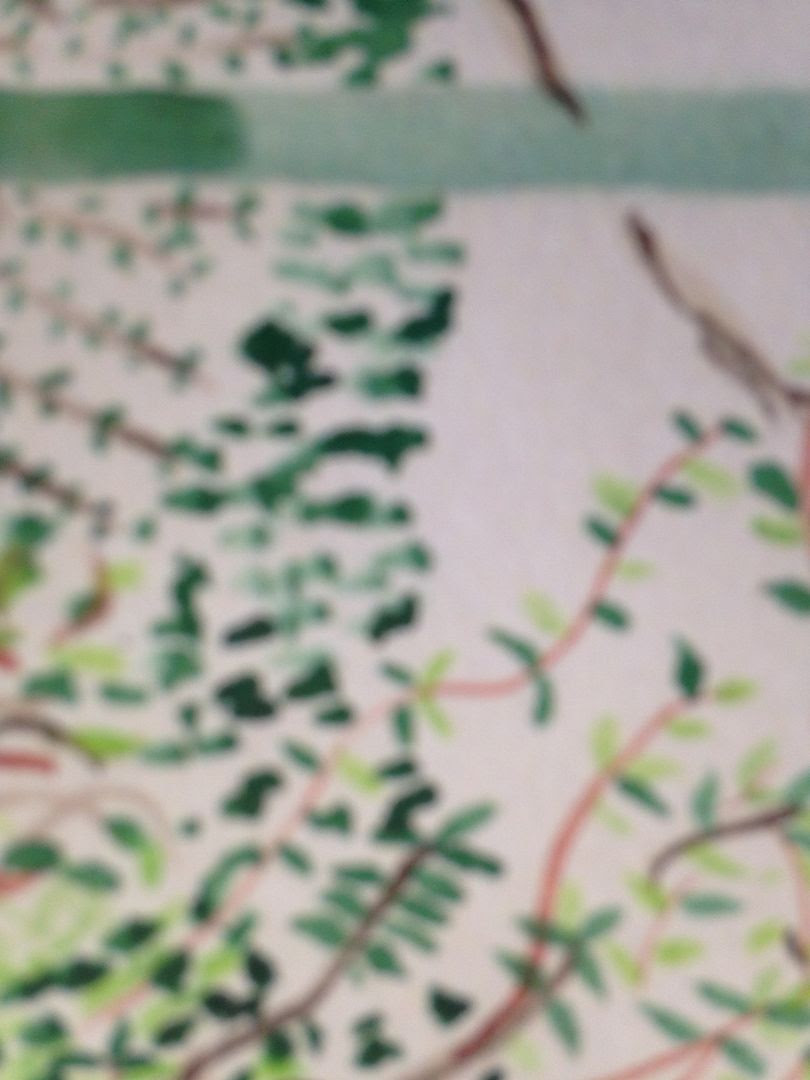 I had intentions of making a comparison with Two White Cranes and another band and so I went to look up some information about them and couldn't really find a solid bio out there anywhere.    What was also weird was that when I did a Google search it showed this album as being part of the Two White Cranes discography but also the Joanna Gruesome/Trust Fund split cassette also from HHBTM.   I'm thinking, well, is this a side project or solo project from someone from one of those bands.   But from what I can best gather via Wikipedia is that Alanna McArdle left Joanna Gruesome on June 1st 2015 and was replaced by Kate (Pennycress) and Roxy, who it links to Grubs, TOWEL and Two White Cranes.  So I guess the connection is that someone from Two White Cranes went into Joanna Gruesome... but then how that is connected to a previously released split can remain for you and Google to figure out.

The songs on "Radisson Blue" are a pleasant, melodic rock which sometimes pick up in pace and are borderline punk rock but for the most part fall somewhere between The Cranberries and That Dog musically.    Now my original intention for finding out something about this band was so I could explain that even if the lead singer of this band said "I love The Cranberries and I want to make a band that sounds like The Cranberries!" the way that it would come out, through her own voice, would not sound 100% exactly like The Cranberries, even though I don't think that musicians really set out to make music that sounds *exactly* like other musicians (unless they're cover bands) but rather can just be influenced by them.   And so the funny part is that when looking for a bio on the "about" section of the Two White Cranes Facebook page it simply says they want to sound like Sheryl Crow which a) is what I was trying to make as a point when searching for the bio but just used a different and b) why would anyone want to sound like Sheryl Crow??

Full disclosure though: there is a list of performers on the j-card so you can actually see that Roxy Brennan is the guitarist/vocalist and the Roxy who apparently is also now in Joanna Gruesome, but then there are also three other musicians helping to create this sound, which is odd because first I thought it might just be a side project or solo project and then I saw some photos on Google which were of only one or two people so that didn't help.   It's probably best when listening to this cassette to just ignore the whole Joanna Gruesome thing as it might cause more confusion than anything else.

Anyone who knows me or reads this site a lot knows my struggle to find women in music of the past to compare with women in music of the present.   For a period of time I was comparing everything with female vocals to The Cranberries, Fleetwood Mac, Blondie or Heart.   I mean, sure, there are some older influences out there like Janis Joplin but for every Janis Joplin it feels like there's twenty Bob Dylans (or for every Cranberries there are twenty Pearl Jams)     There do exist some bands like Letters to Cleo, Discount and That Dog but it just seems like it's so much harder to try and use those influences with a universal appeal where as bands fronted by guys are much more common and so you say "U2" and everyone knows what you're talking about.

I don't know if it's ever going to actually come to a point where I'm able to reference more than a handful of musicians (or twenty tops, overall) from the 1980's and 1990's, and really in some ways even into the '00's who are strong female leads, but I do at least have hope for the time to come as more strong females seem to be putting out music which doesn't really help me a lot right now when looking for comparisons (I guess this kind of sounds like Speedy Ortiz in some ways?) but in five or ten years down the line I'm hoping to have a strong female roster to compare current releases with.    And it's funny because as much as I feel like I grew up in my teens and such without these elements I do feel as if I'm going out of my way to ensure my son doesn't but isn't that what life is about-- making the next generation better than the one before? 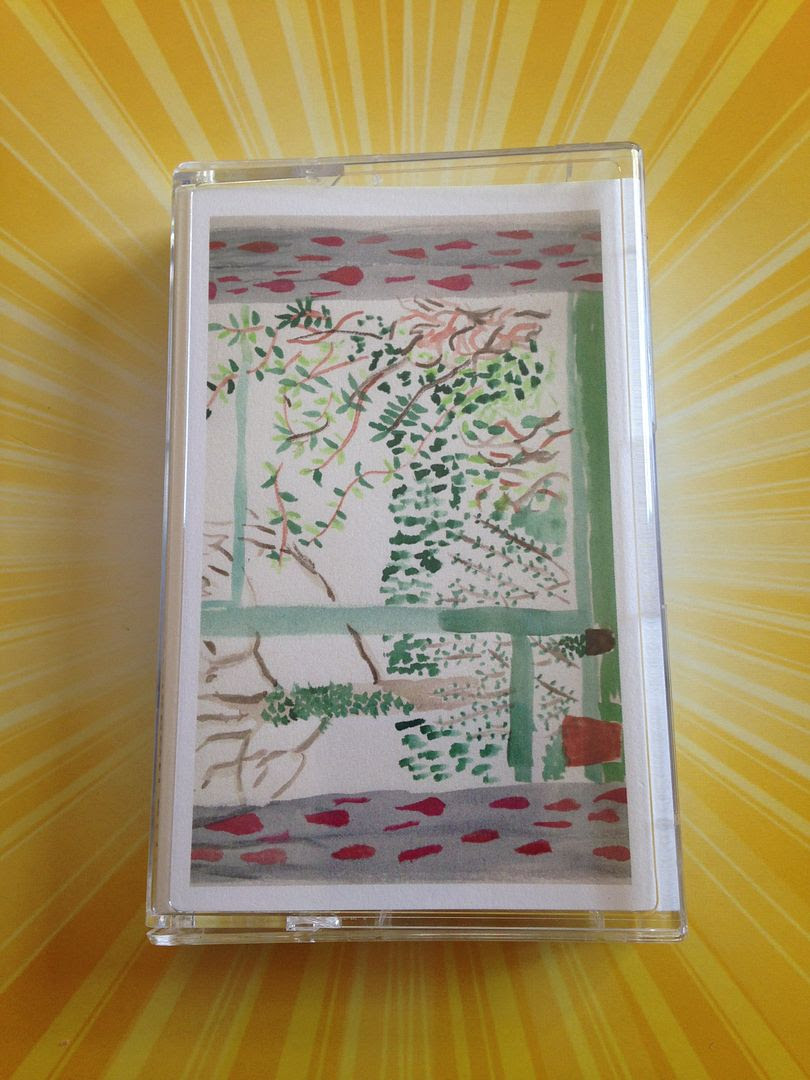 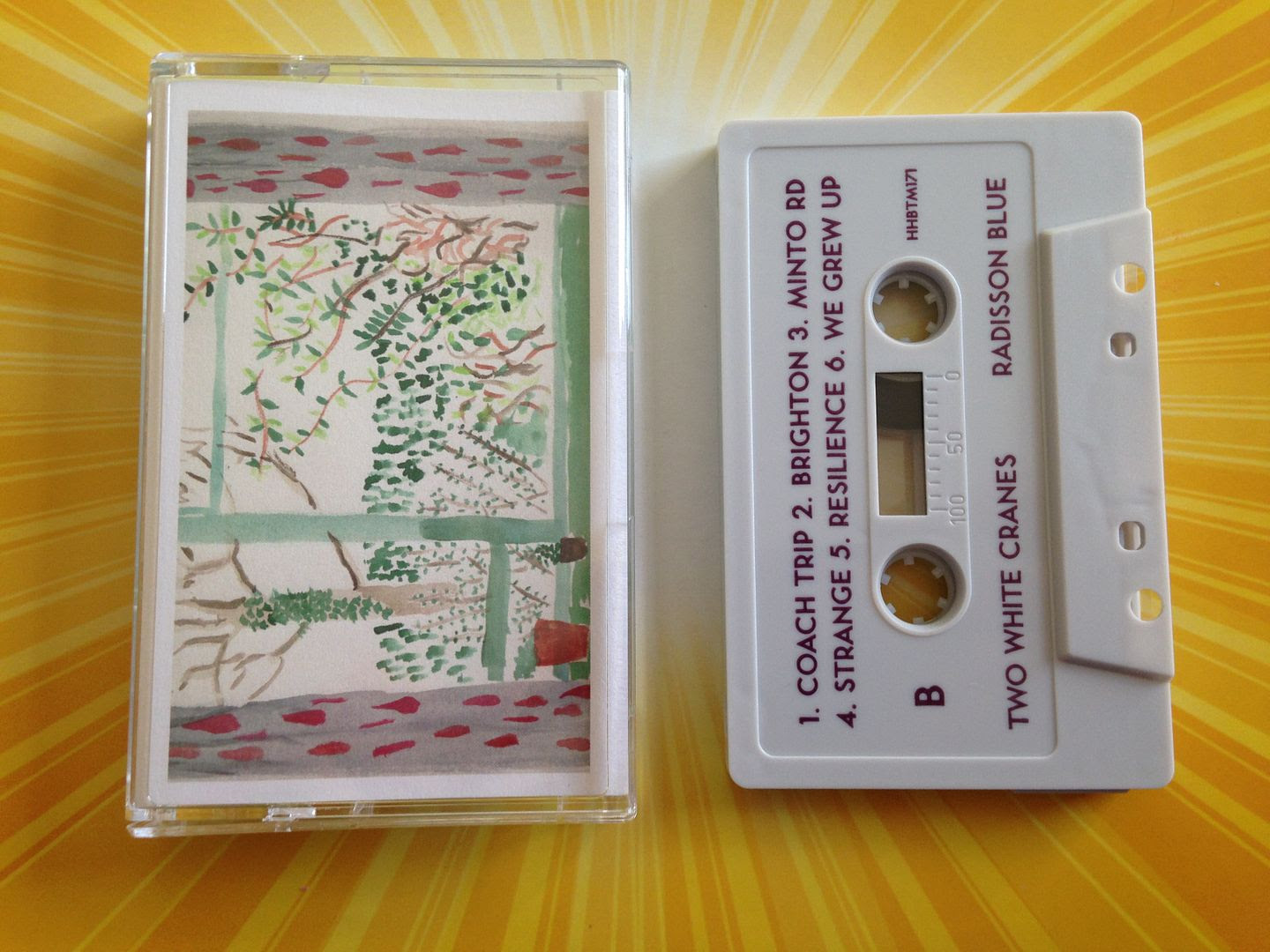 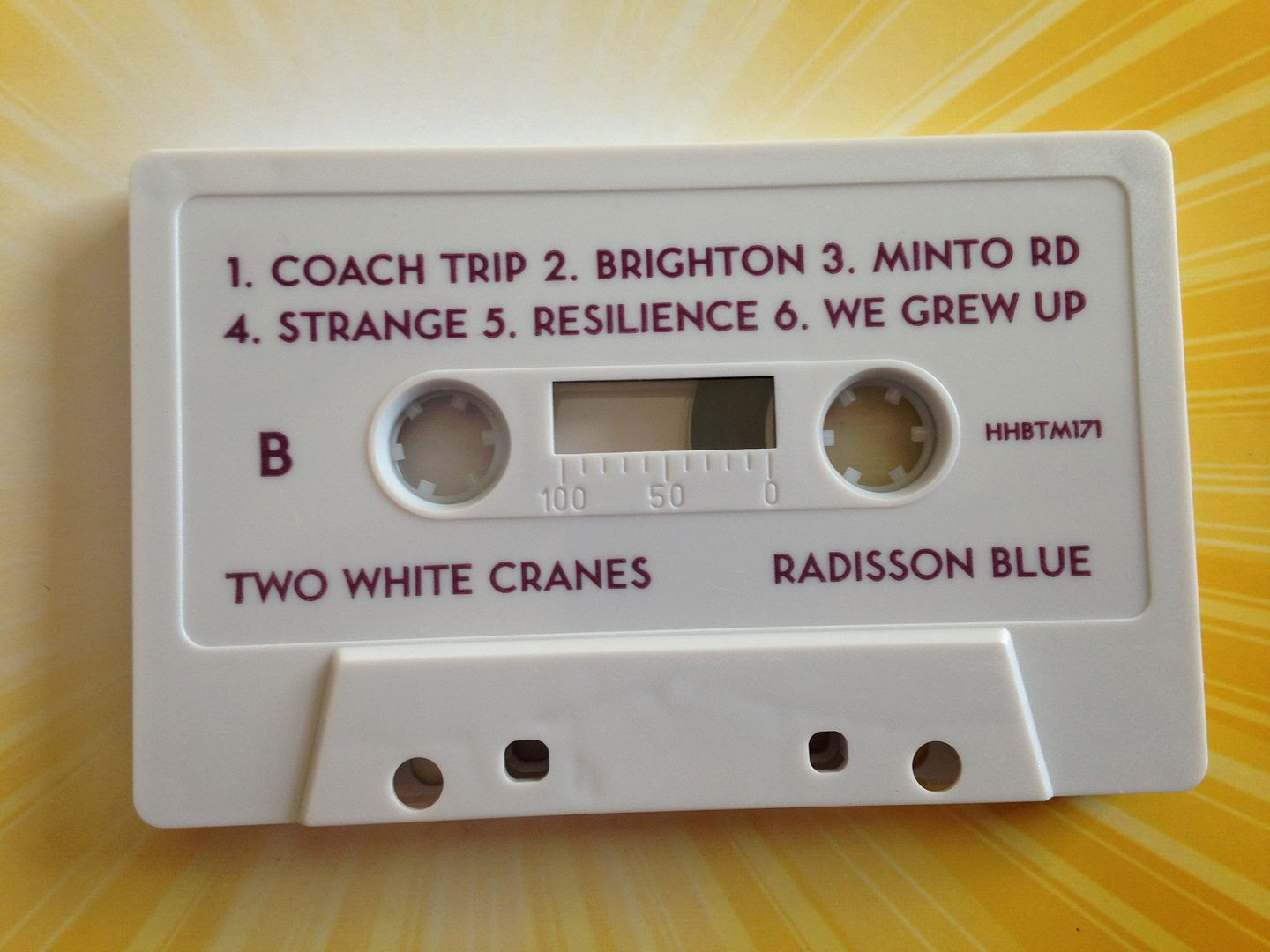 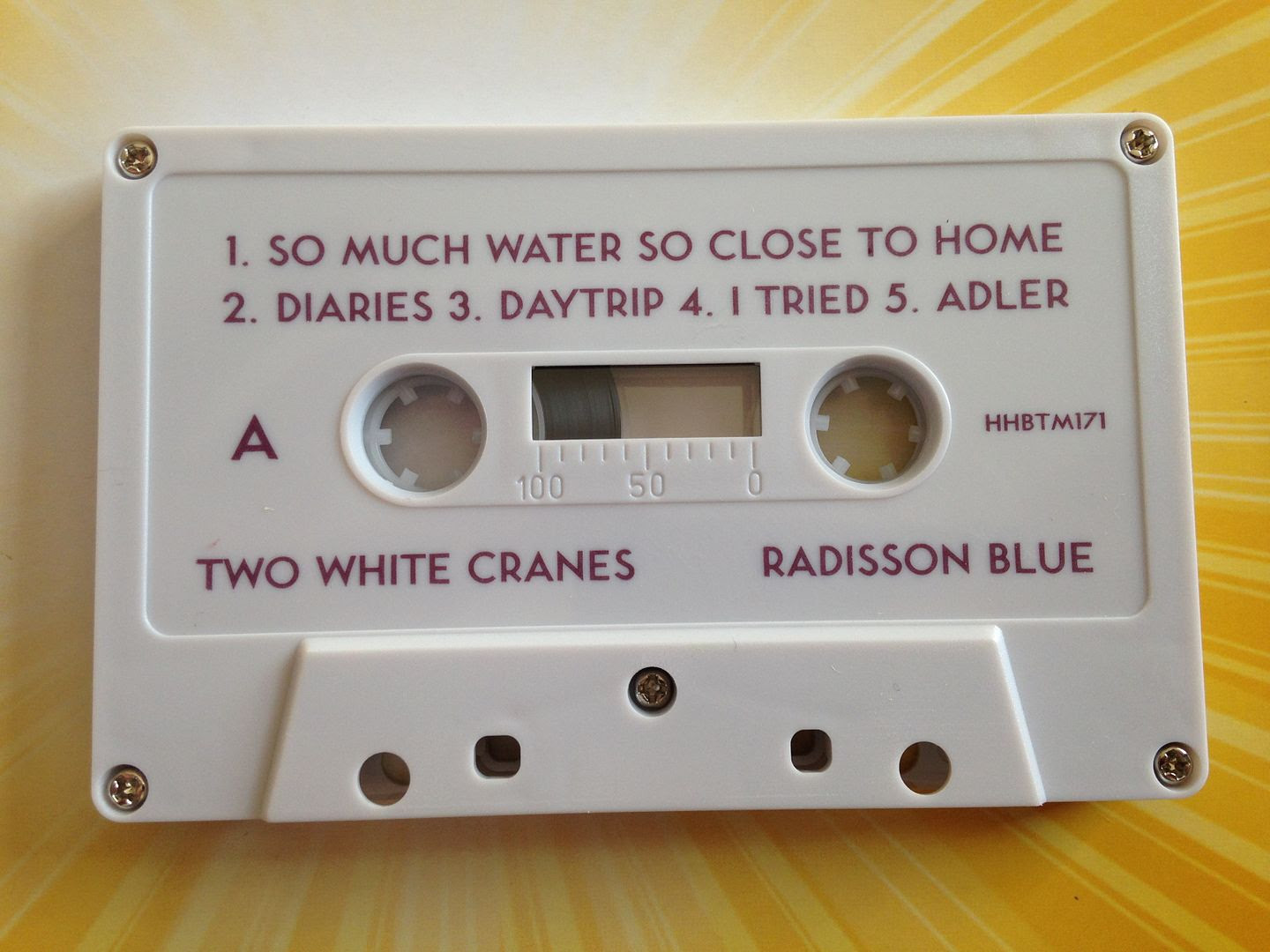 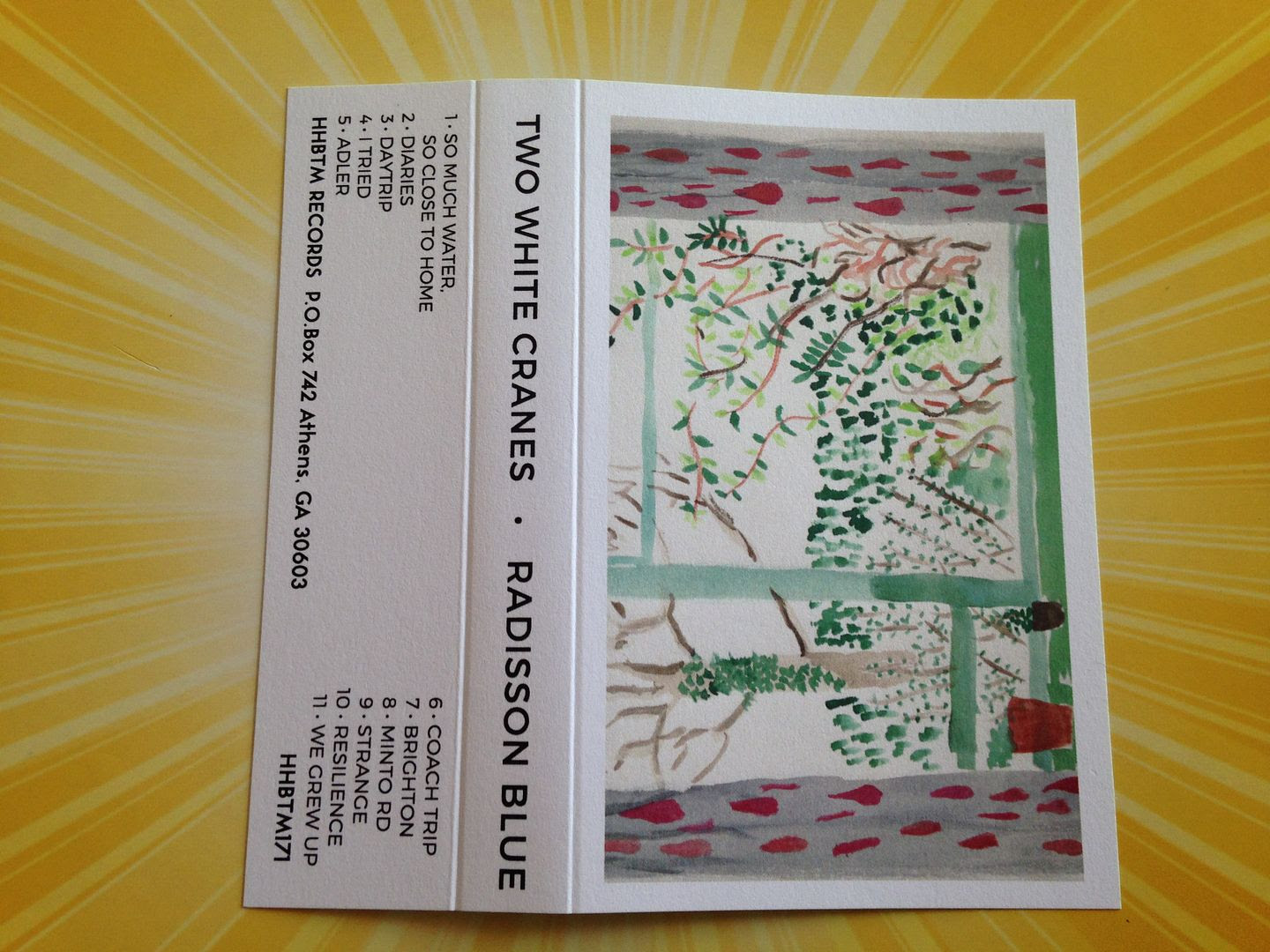 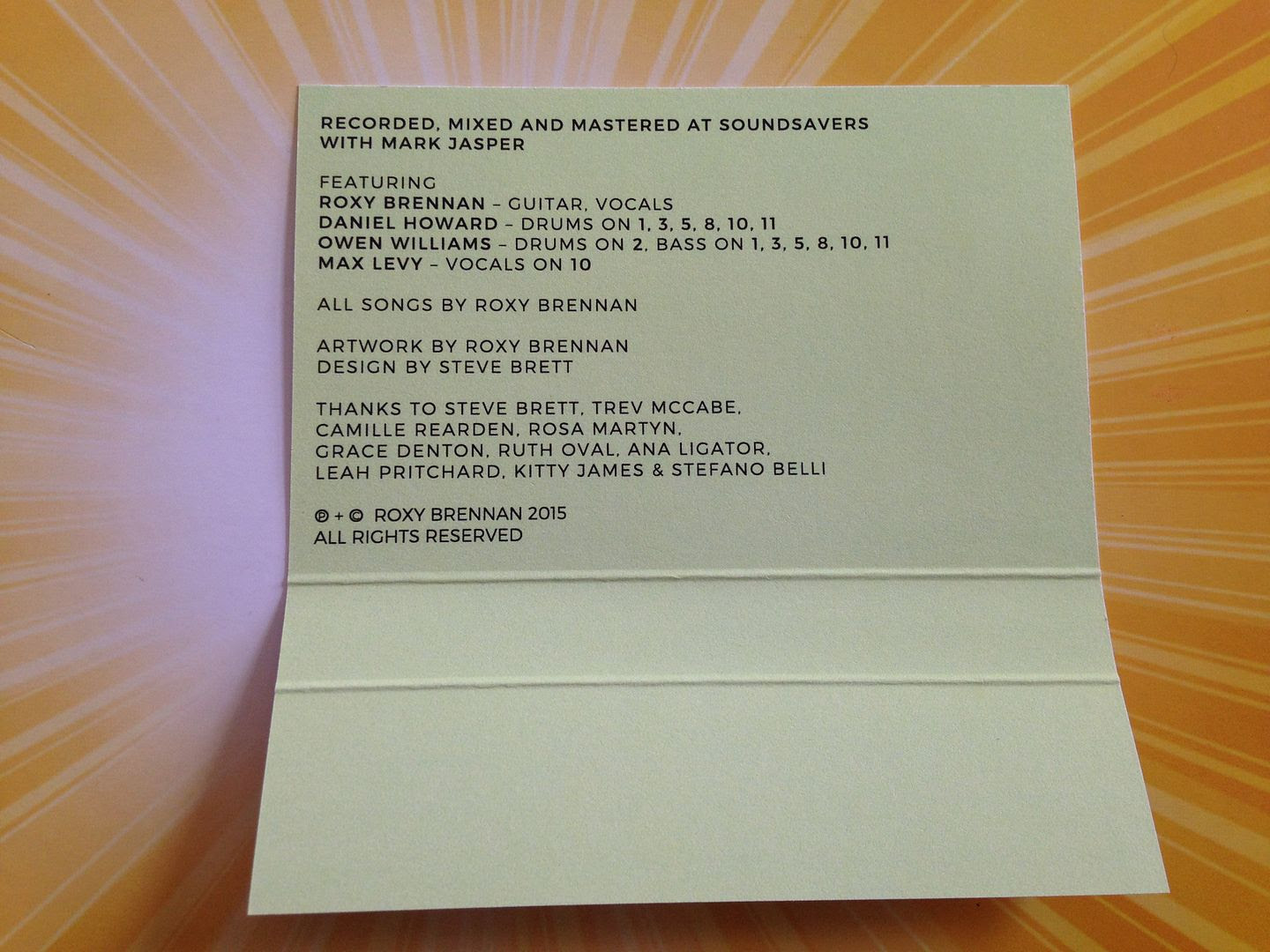 Posted by Joshua Macala at 6:12 AM