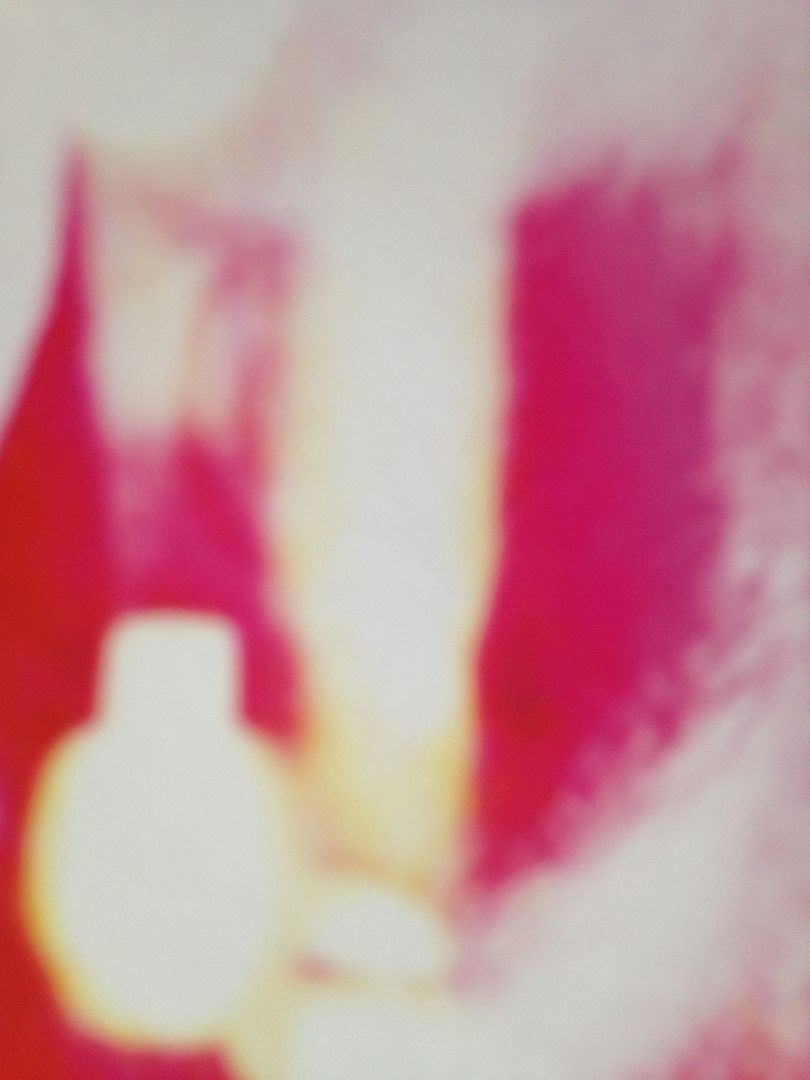 [Sold Out // Edition of 100 // https://sweetsoundsrecords.bandcamp.com/album/cocktail-party-effect]

This is that one Callado cassette I haven't yet reviewed and somehow a copy of it got sent to me.   At one point in time (don't ask me when and don't think that it will ever happen again) I was seemingly out of music to review or just running low and so I went through and downloaded a number of releases from artists who I had reviewed maybe like three or four of their five releases and so I was trying to have it so that I reviewed all of their music and I do remember downloading this one with an intention to review at the time.    But then I guess something must have happened, like I got a job or thirty cassettes came at once and so I ended up not having time to do that and, yeah, now my laptop is full of downloads I might not have time to review and they're only available digitally.

Can I create some kind of subgenre that uses voice mails?   On the recent Erases Eraser cassette "Domestic Violence" I typed about how voice mails are cool because I imagine someone splicing old answering machine messages into an actual cassette release (I also recently picked up a 15 second loop cassette and a 90 minute loop cassette at a thrift store though they are originally from Radio Shack and are for your outgoing message and recorded messages on your answering machine) and so can I call this "answeringmachinecore" or does that sound stupid?   If anything, I do think it might be too long, but imagine someone playing back all these voice mails and having grindcore in the background... That might be cool.

Though the music that Callado creates is closer to ambient.   There is this cross between Bon Jovi and Indian guitar notes with light percussion.    Darker guitar notes come out as well, with these drawn out "oh"s as vocals.     Suspenseful tones can also be heard though they are not always close to "Psycho" or Alfred Hitchcock in general but a different type of seriousness.    Delicate plucks and accordion sounding chords also make me think that at times a ukulele is being played.

The voice mails on here range in topics from "Download 9 for now" to "Give me a holler!"   They are different than those on the Erases Eraser cassette but they still somehow seem personal and letting someone hear your voice mail messages in some ways almost feels more personal than writing lyrics.  (For the record, I receive a lot of voice mails that aren't actual for me, which is both hilarious and frightening.  I'm beginning to think I should start collecting them onto cassettes)

Based upon the name of this cassette though I like to think of it as someone who went to a cocktail party and gave out their phone number to various people who then left these messages.   I also am reminded of the episode of "Seinfeld" where Elaine meets "The Vest" and gives him a fake number but then needs to get her punch card back and, well, he's played by "Kids in the Hall" actor Kevin McDonald.    If no one else gets that it's fine but at any moment of this cassette I was kind of waiting for it to say something like, "You get a lot of men callers... What about me? I'm a man" or something to that effect from that episode.   Regardless, I'm pretty sure you officially cannot buy this cassette but do download it and put it onto a cassette yourself if you're so inclined. 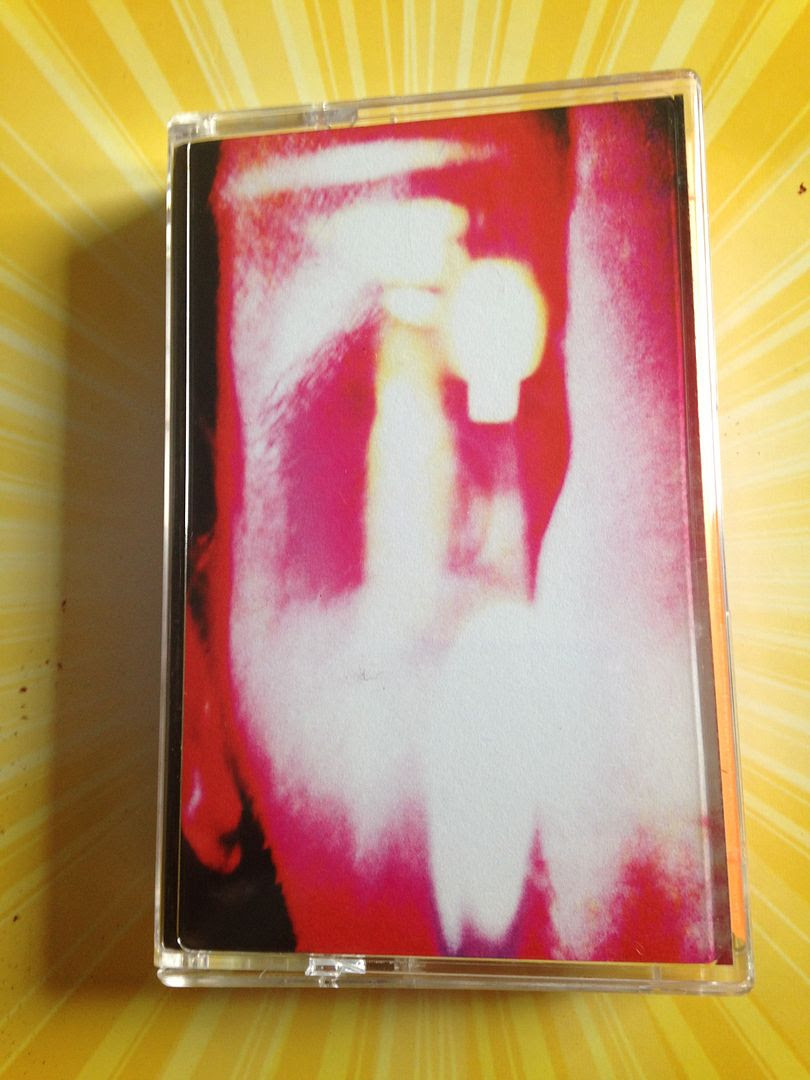 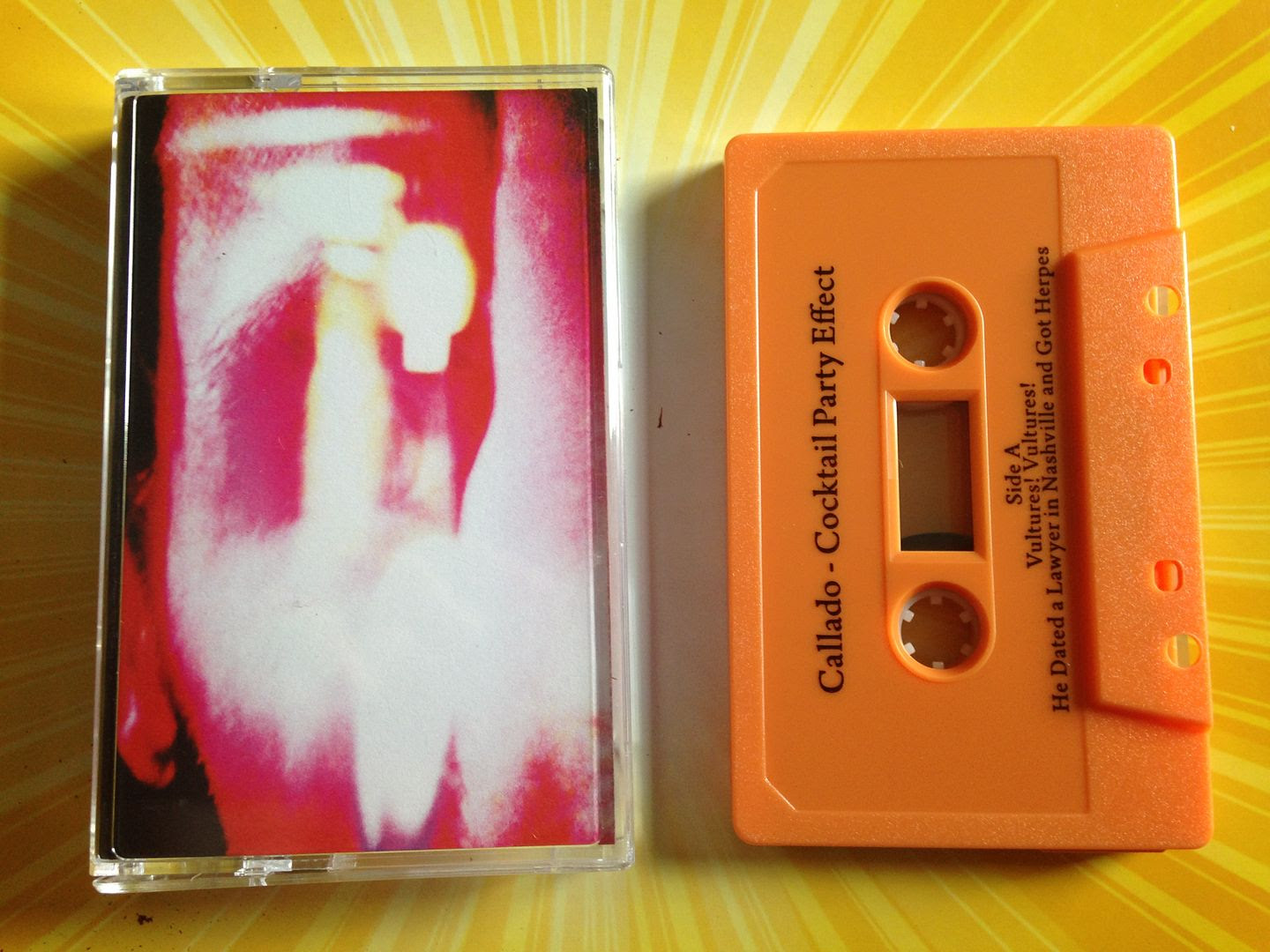 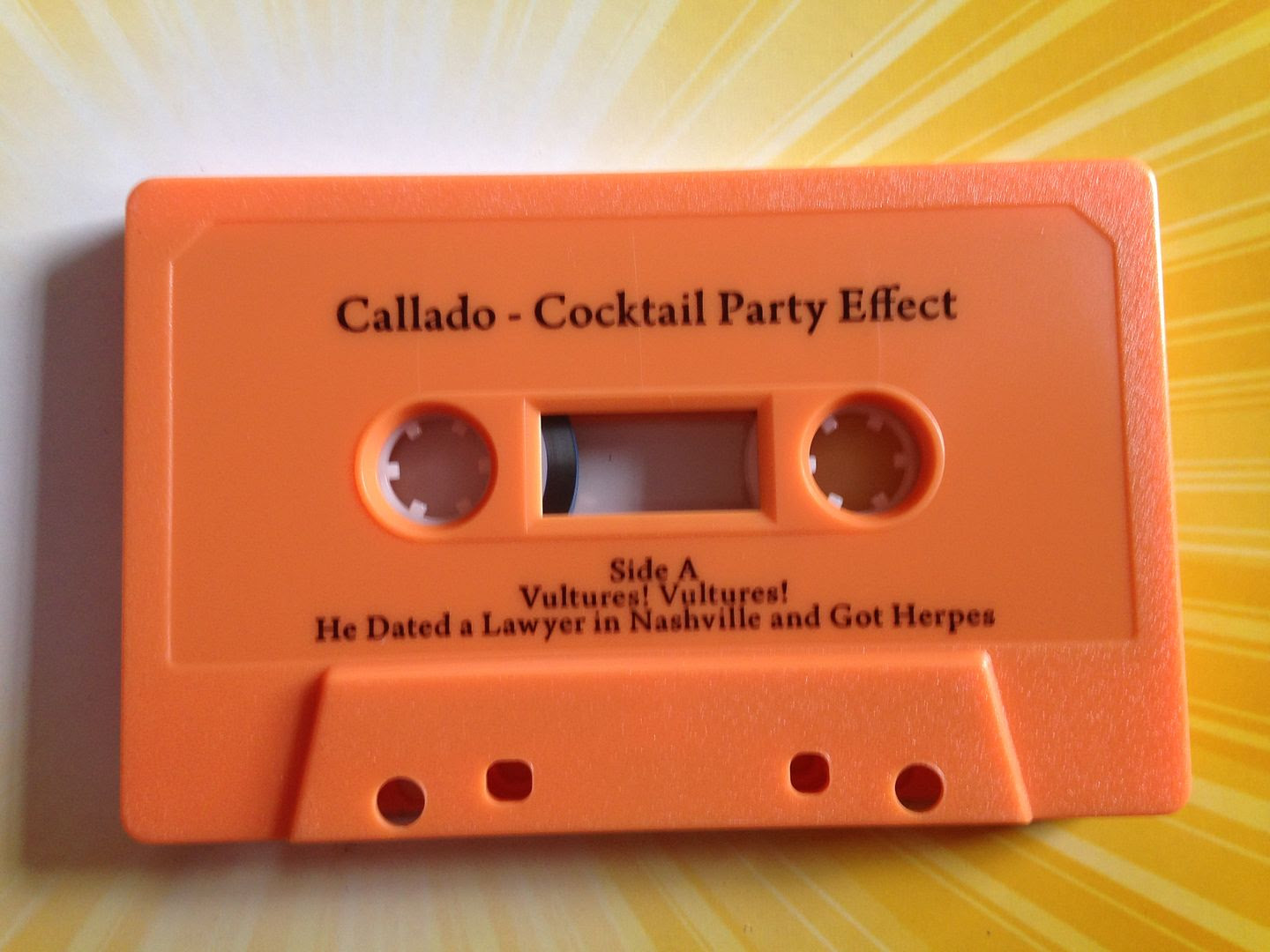 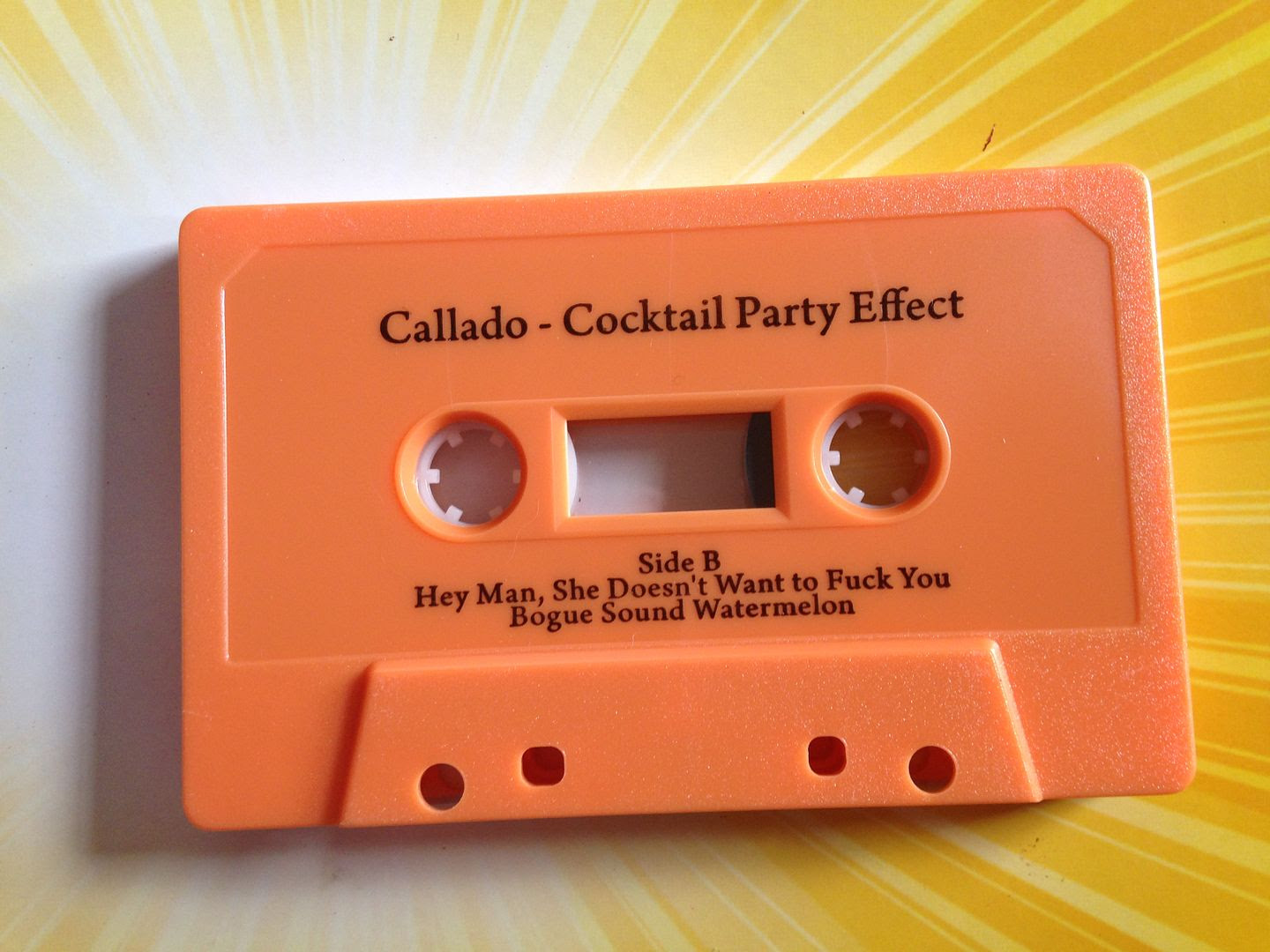 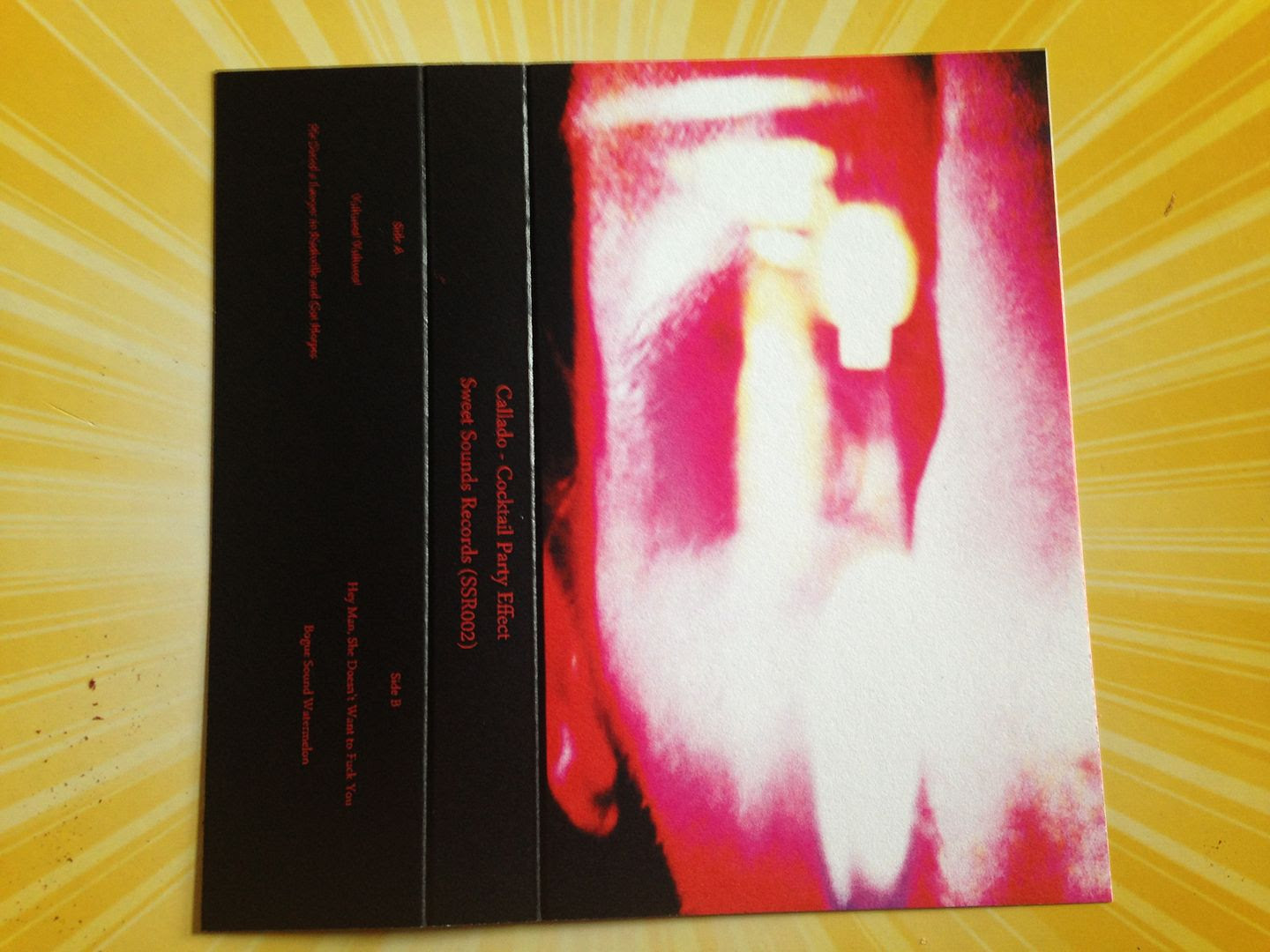 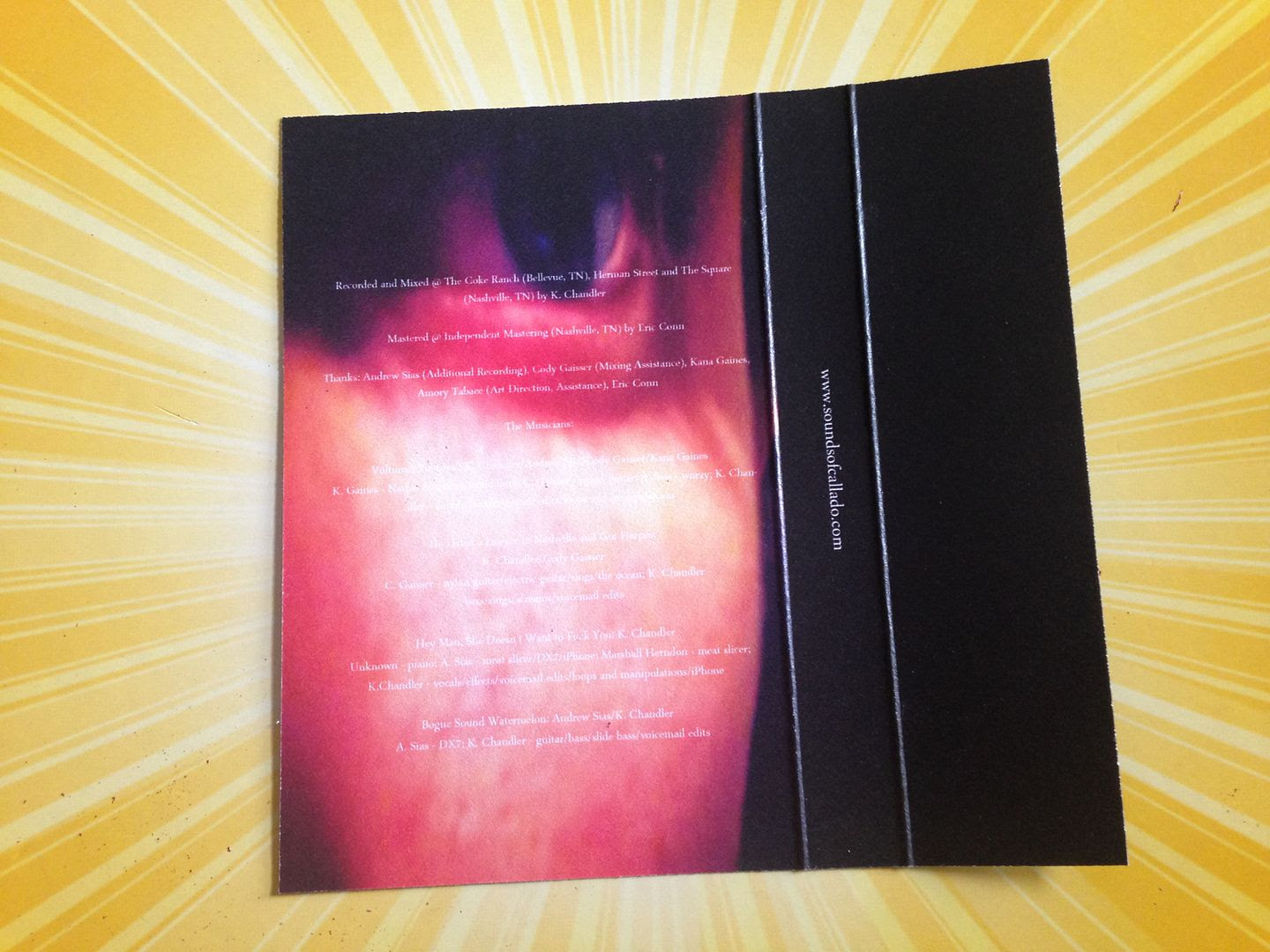 Posted by Joshua Macala at 5:50 AM