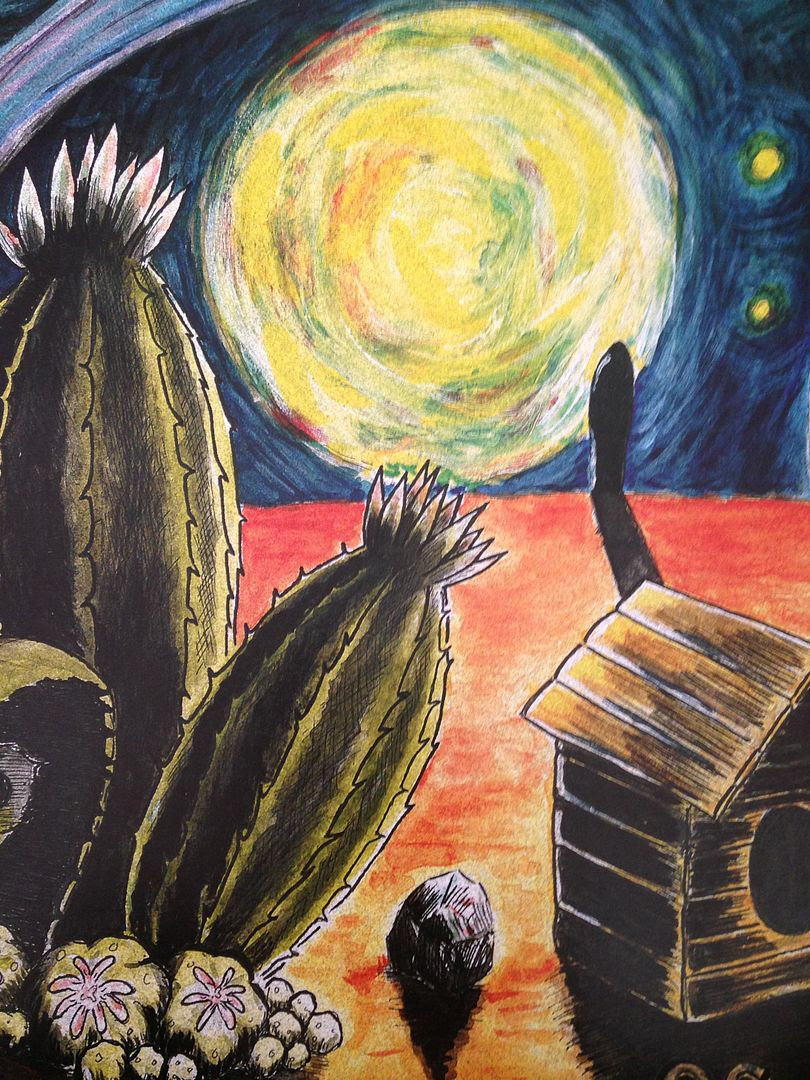 What happens on "Out of The Box" is a musical adventure that Os Drongos will take you on without question and without regret.   The first song, "To The Wide", has this almost country feel to it.   It reminds me of that one Shawn Mullins song everyone knows that says "It's like Nashville with a tan".   I believed this to set the pace for this record- an alt country type of deal perhaps- and I was prepared, as I strapped myself in and began to wonder what would come next.    But over the course of the rest of these songs the mood changed and it didn't maintain that country twang from the first song but rather turned into something straight out of rock n roll.

Influences of Stone Temple Pilots' "Pretty Penny" era can be heard, which also brings about thought of The Doors which takes us rather abruptly away from "Nashville with a tan".   I like to think of it as being Butthole Surfers meets Fastball at one point, but that combination doesn't stay.    On "Monkkids" we get some hints of Beck while the following song brings out what I can only think of as a blissed out Replacements.     By "Dark Commando" we are back to the psychedelic feel of Stone Temple Pilots only this time it is mixed with something like Bon Jovi's "Living On A Prayer" but yet it just somehow works as well.

As we get into the rock n roll side of things, "Sacred Shift" reminds me a bit of Nirvana in the verse but then within the chorus it goes into something else entirely and so it has that unique yet familiar appeal to it.   "Captcha" reminds me of a melodic Local H song and by the last track we are just mellowed out.    It's quite the ride we are taken on throughout the record but it is entirely intentional on the part of Os Drongos and I feel like that little bit of country feel on the first song might have been to throw me off, but at the same time it works and the entire vibe stays as rock n roll which works just as well.

Even though I've never really thought about it before, there exists an entire genre of music that falls somewhere between grunge and college radio rock which feels like it can be simply defined by saying "What Local H listens to".   Granted, that doesn't cover so much of what they are listening to at this exact moment, but they have that Nirvana influence and also sing about their Kyuss records.   So when you think about those two bands plus bands like The Replacements and Husker Du, it just kind of falls together into place to realize what kind of company this record would keep.   And I don't feel Os Drongos fits into a "genre" (Other than rock n roll, which is rather vast) so much as it's a matter of the company they keep.

If you really think about it, putting an artist into a genre could literally includes thousands upon thousands of other artists past, present and presumably into the future.   But to think of this Os Drongos record as being the type of record which would sit next to Husker Du, Local H, Nirvana, The Replacements and Kyuss in your collection (Assuming you didn't alphabetize) makes it feel much more elite.   And it should feel that way because this isn't the type of music you hear every day.   This really is the type of album which comes along maybe once in a lifetime, so enjoy it now and enjoy it for a long time to come. 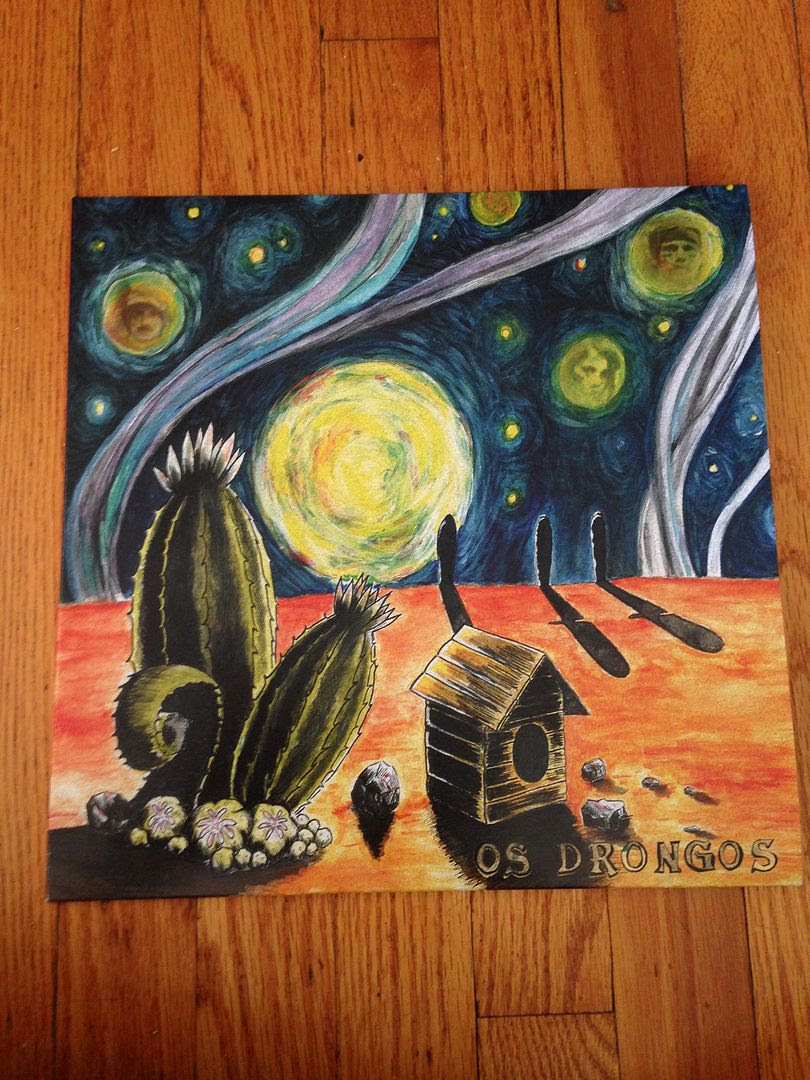 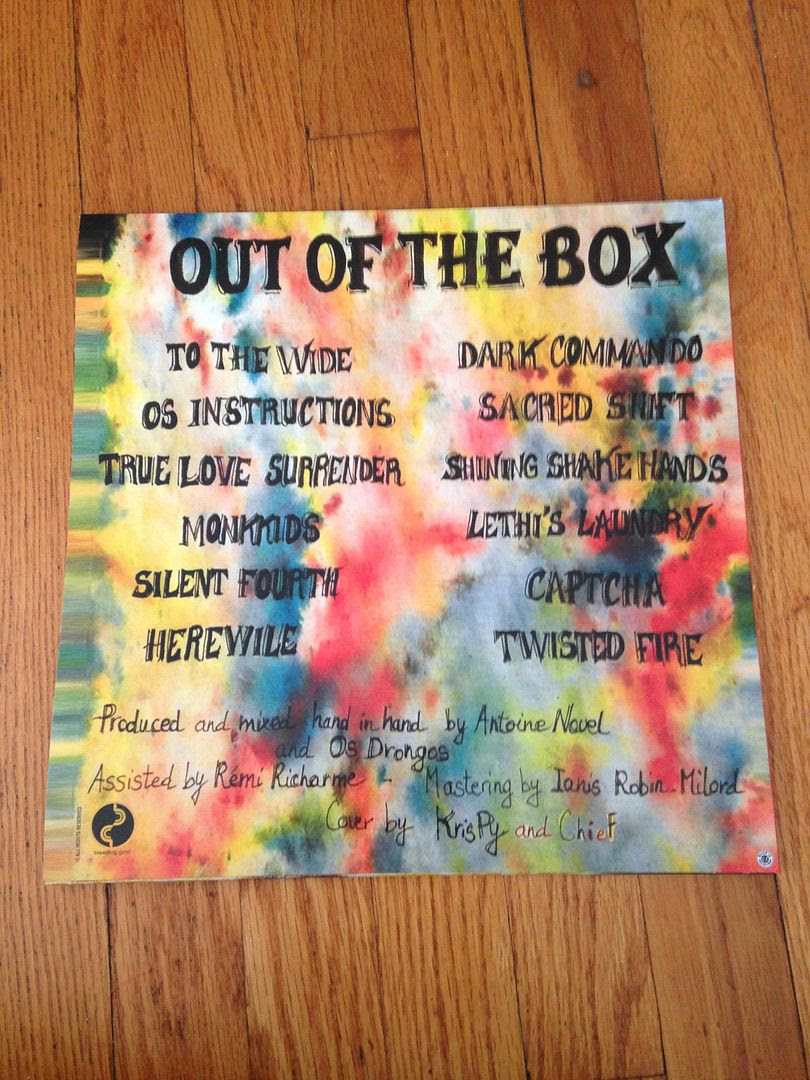 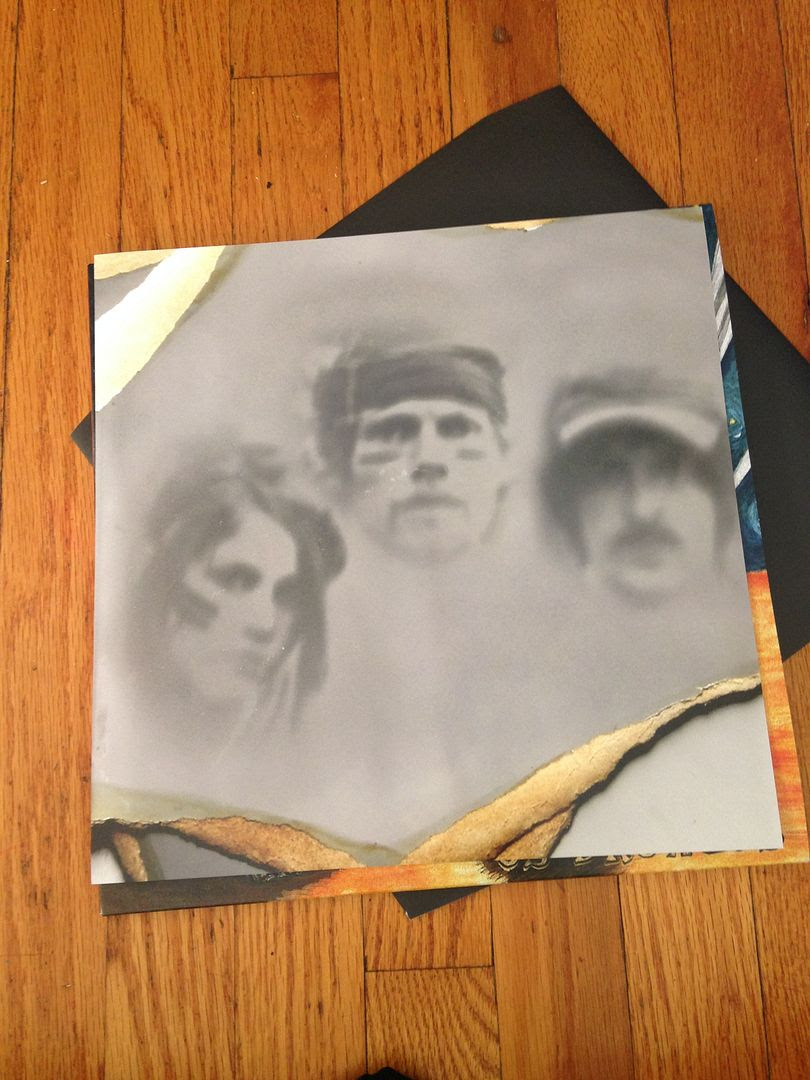 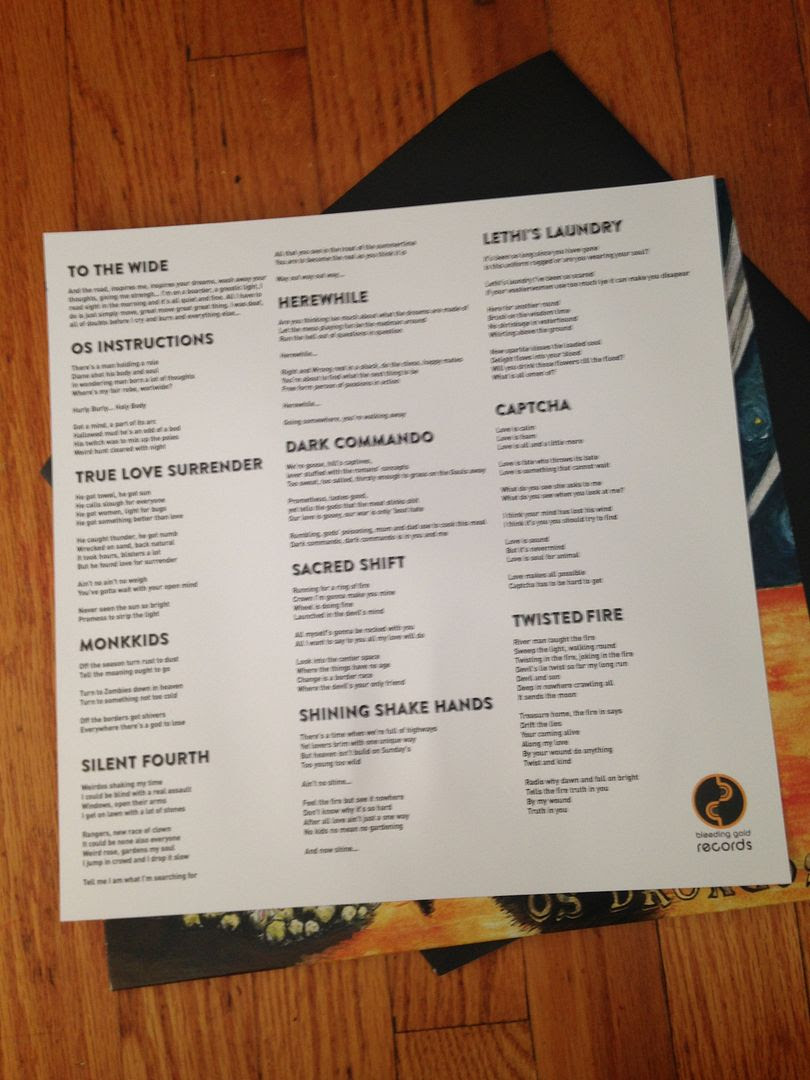 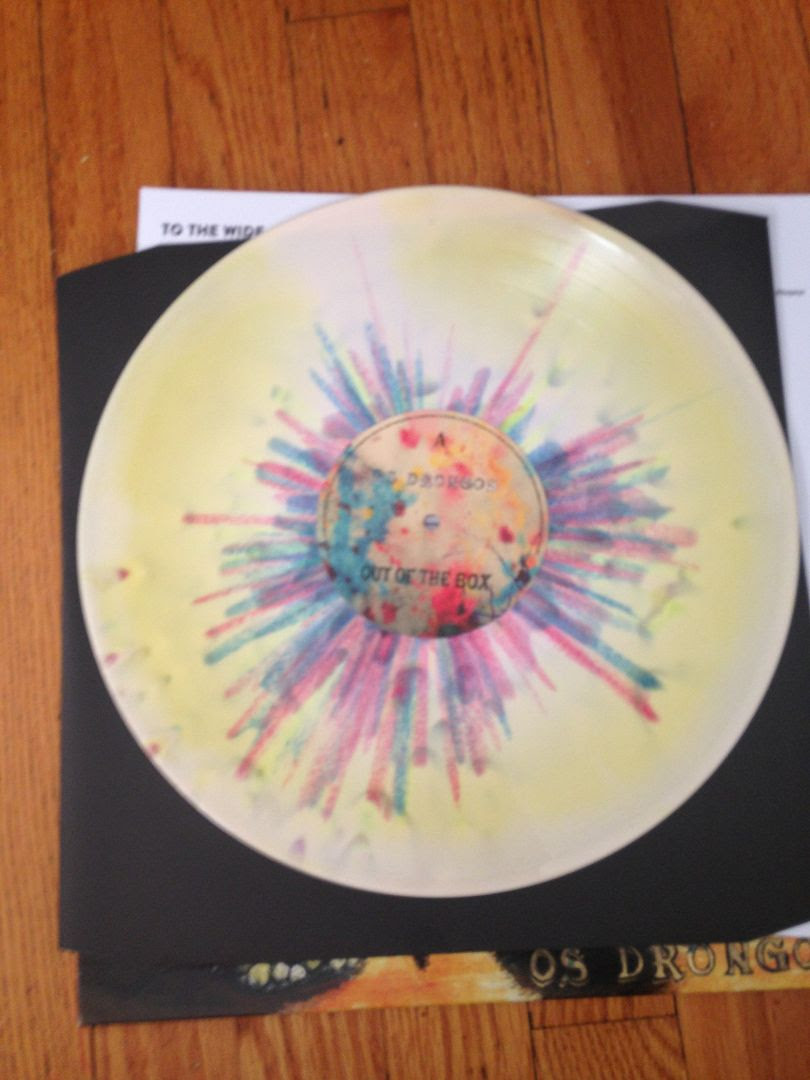 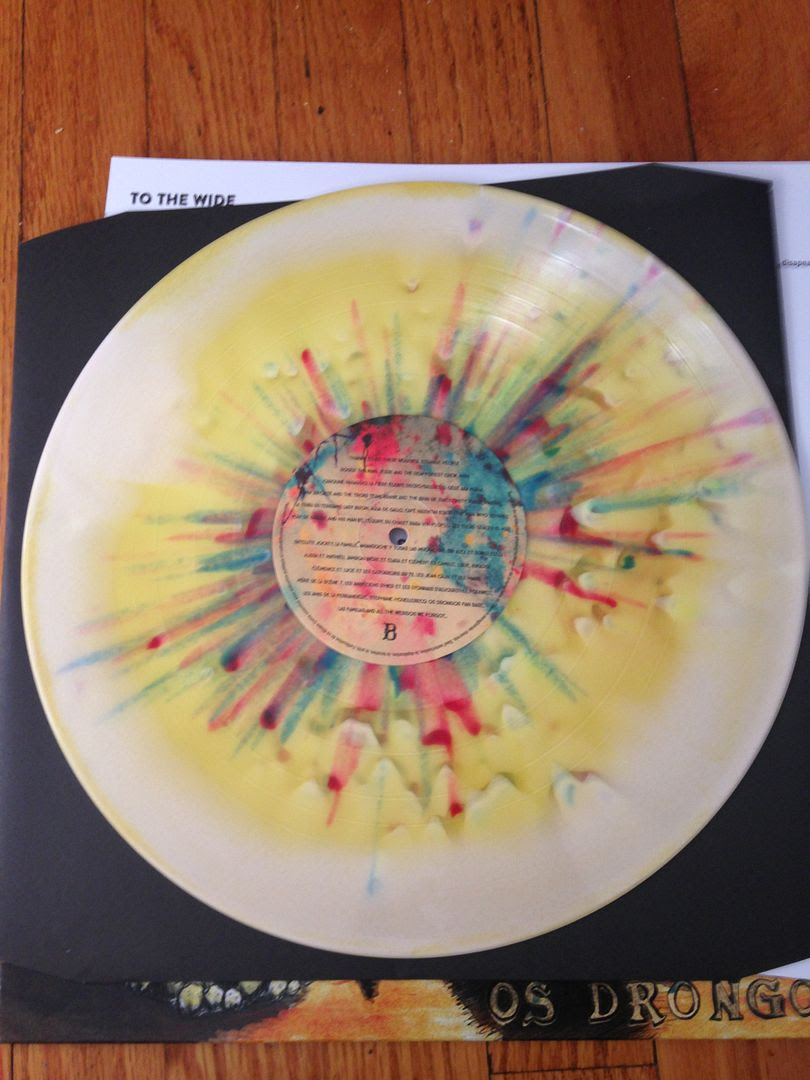