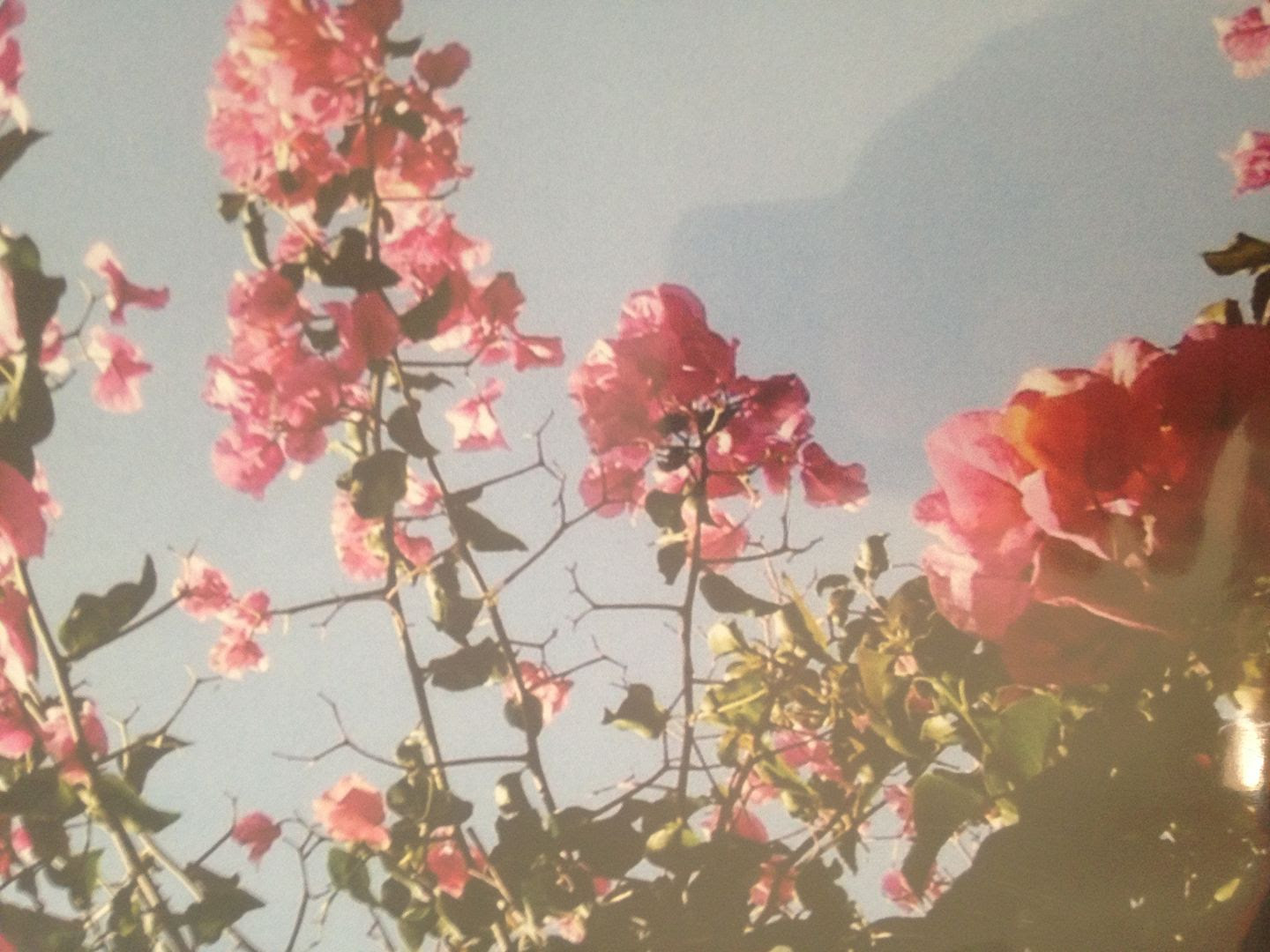 The songs of High Sunn are among the most interesting of rock anthems I have ever heard.   While it begins with these guitar notes which always remind me of Blink 182 (I still cannot escape it), by the end of album you have an instrumental song full of electronic strings which you may recognize from a song such as "Sail" by AWOLNATION but yet somehow comes out in here by itself (I think there's a program for them, though I know they are part of Garage Band at least-- these sound a bit more complex somehow though)   What happens in between covers so much ground that by the time you get from the start to finish of this record you feel like you've been on a week long journey even though you'll realize it is in fact still the same day.

Through lots of cymbal crashes and some distortion comes guitar riff driven rock n roll.  The line "It's all for you" is repeated a lot during a blissed out song and I think of it as being a combination of pieces of bands I should be able to pick up on but simply can't.   I choose to think of that more as a sign of the familiarity and comfort which can be found in this music rather than my ability to remember certain bands exist.   I want to say it sounds somewhat like Smashing Pumpkins, but that might be off.   It has a chill/mellow vibe to it at times and that can make me think of Neon Trees (or at least that one song they have) if it was sped up, but "slowed down Neon Trees" doesn't seem like a good way to describe anything to me.

By the time we reach the song "Retire" I begin to hear traces of Cage the Elephant coming out.  I've listened to this enough times now that I've wondered if those influences I heard earlier but couldn't pin down were also Cage the Elephant but I still say no and just think of them as being something I can't quite put my finger on.    By "Child Forever" the song gets pretty wild with those distorted sounding vocals being shouted out.   I also like that song because it kind of reminds me of how much growing up can be a hassle, you know, with bills and stuff.    "Don't Fade Away" becomes an anthem like Sonic Youth only not as the title is repeated and it seems like something some might play for any number of reasons but I will always bring it back to music and think of the artists I like who make it and I don't want them to fade away.   (It seems like more artists do fade away though then make these big announcements about how they're done making new records)

When you look at the title of this record- "Luv Songs For Whiners"- it makes you think that somewhere out there in an alternate universe a similar record is being created with the title "Luv Songs For Winners".   I'm not sure why, but I always mistake it for that as that title seems to make a little bit more sense.   But that just goes with the territory of High Sunn.   You can't take everything you read (such as the title of the record) at first glance and you can't take everything you hear on this record at first listen either.    The are enough aspects of this record (little things like the music and lyrics) which can have you hooked when listening the first time through, so it's not particularly hard to digest, it's just that when you listen to it again and again (as I have) you will hear concepts within it all which you might not have caught the first or second time.

Really the thing you have to consider here with High Sunn is that they are a band who fits in well with any number of other bands (from the aforementioned Neon Trees and Cage the Elephant in terms of radio bands to what you would consider the "college rock charts") and yet at the same time they just have their own sound.    I'm not sure how exactly they manage to just seemingly show up one day for me and feel like they've been here all along, part of the scene of music you enjoy and have always listened to, but I find comfort in the fact that they seem so familiar, like an old friend you're connecting with again rather than meeting someone for the first time.    Whether you know it or not, High Sunn might just possibly be your favorite band. 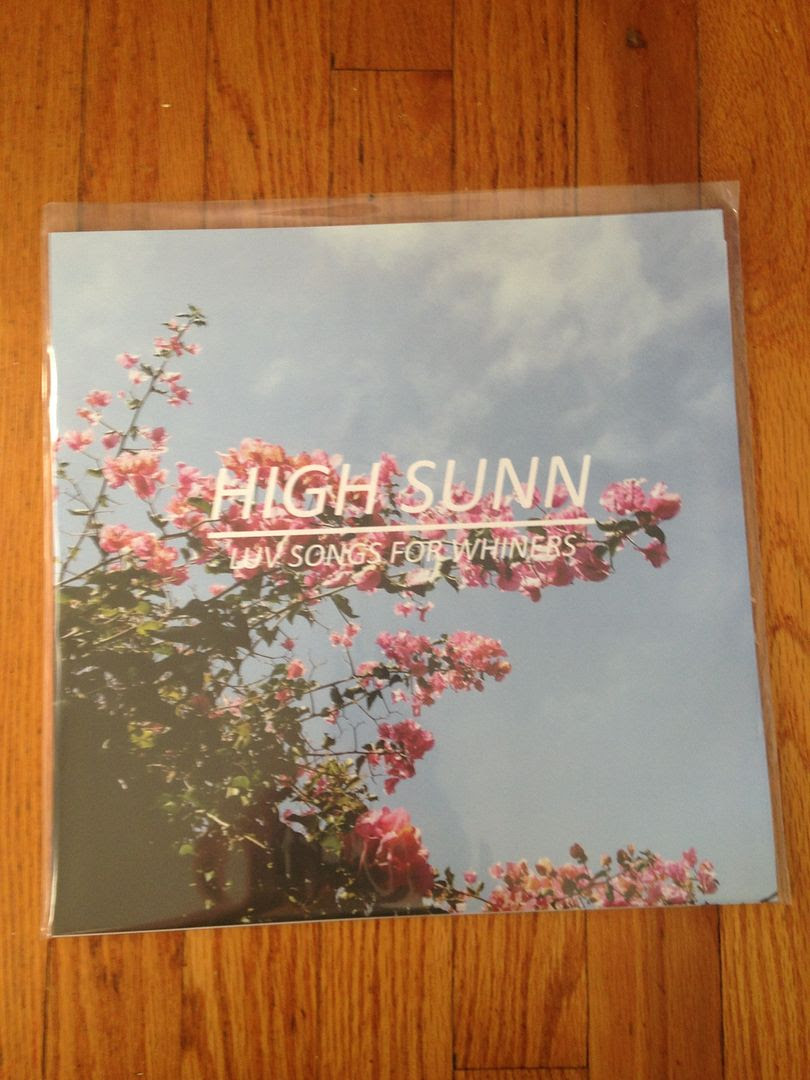 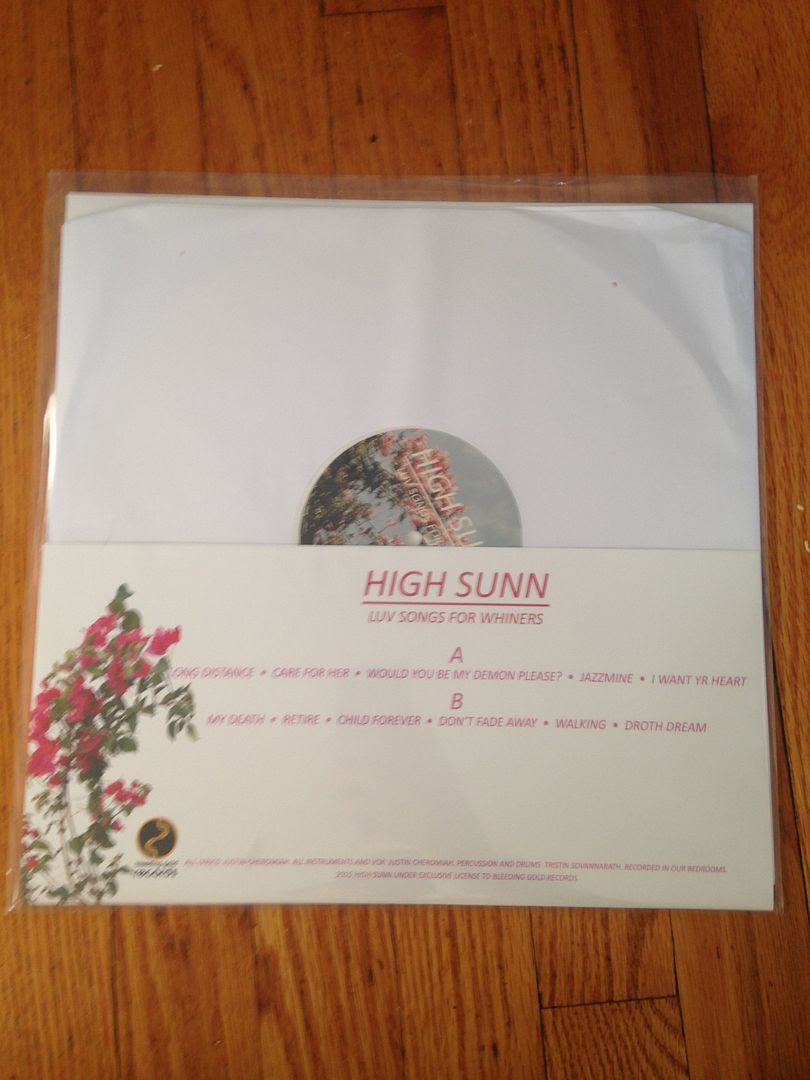 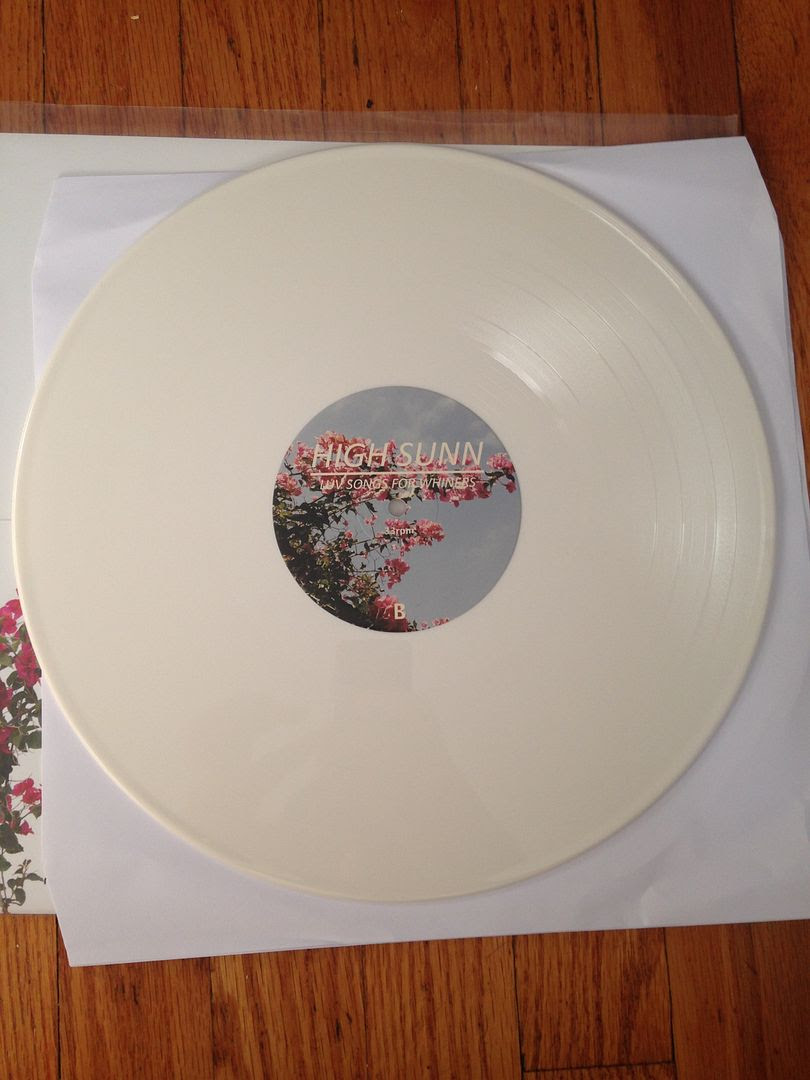 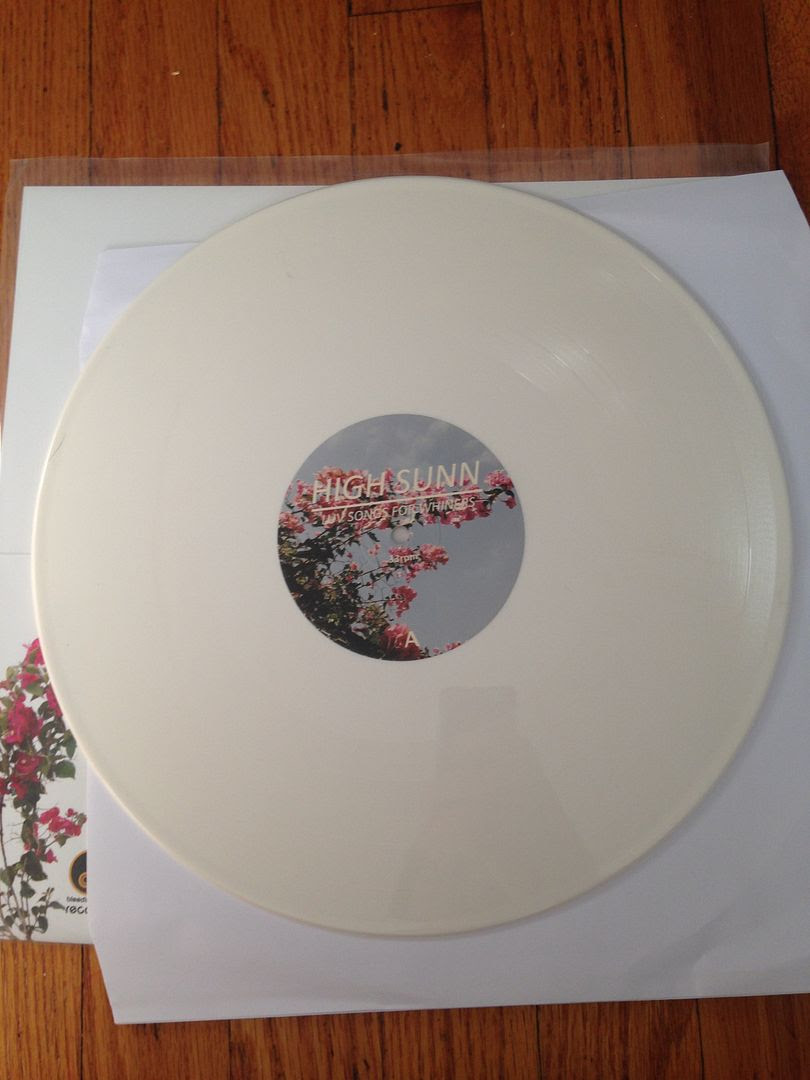 Posted by Joshua Macala at 8:42 AM