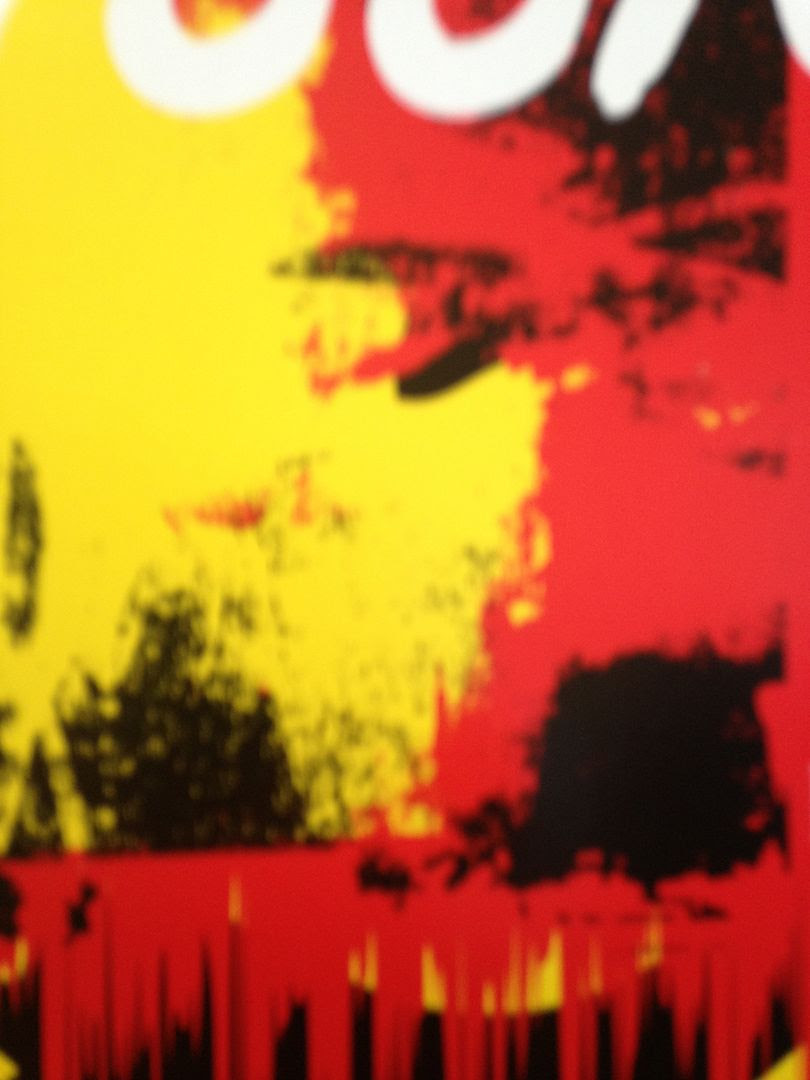 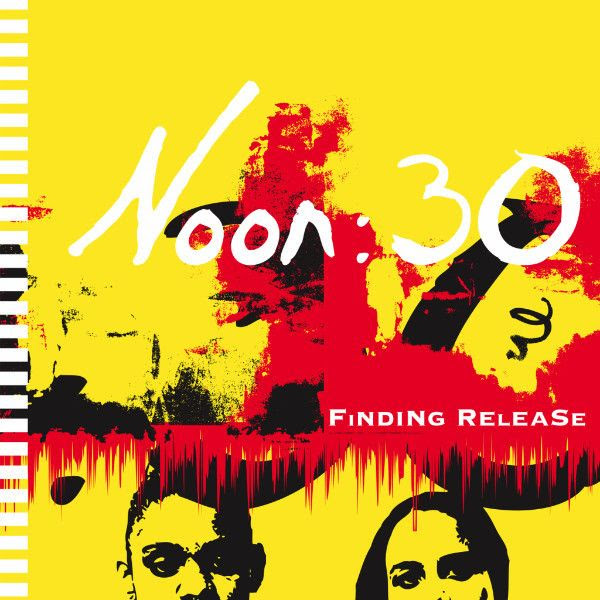 If you've never said "Noon:30" before then you probably have never talked to me in real life.   Yes, I like to say that because it's not just funny but it sort of just works, you know?   And a lot of what I like about that idea of time is also what I like about the band Noon:30.    "Finding Release" is something which is there and you think it's something it's not (like 12:30) but what actually is just resonates so strongly and is just so unique around every corner.

"Finding Release" has a total of seven songs, though there are only four original songs on here as the final three are remixes by the likes of Aimee, Tunabunny and Bastards of Fate.   This also is worth noting because within the four original songs there is an "Interlude", but we'll get to that in a minute.   The three remixes are of "Rodeo" by Tunabunny and then both the other artists remix "Gun", so yes, of the seven songs on here you will hear "Gun" a total of three different ways.    But trust me, you will love every single one of them.

The first song is called "Dream" and it is perhaps the most interesting of them all because the way it begins this whole album seems to set the tone but it doesn't really prepare you for what is about to come even though the more you listen to it perhaps the more you do begin to realize that it really is setting the tone for you.    It's just this somewhat dark, futuristic sounding song with strong female vocals over electro bliss.   Laser shots are being fired in the background and while I've heard this sort of electronic music before perhaps, I've only ever heard it instrumentally so it is definitely interesting to hear it mesh with the vocals and basically have me engaged from the very first second.

An "Interlude" comes next and it's an acapella song, which isn't very long, but it serves as somewhat of a warning with the line "Keep on pushing the buttons you're pushing and I will fucking crack" standing out particularly to me.   I'm not sure why, but I feel like this "Interlude" is the type of song that you could sing along with to the point where you have it memorized in your head and can just sing it at any time really when someone is messing with you.   In that way, it almost becomes more of a "don't fuck with me" mantra than a song, but I love it so much.    It's such an interesting way to transition from the first song- which really stands on its own- to the third song.

For the third song, "Rodeo", the beats flow and so do the verses.    In short, it is a fight song.   It's a battle rap.    And it is also particularly vulgar and I mean that in the sense that the FCC would have a field day with it, as she proclaims "Don't sleep on me 'cause I'm a chick / and I got a pair of tits / I can rock this motherfucker like I've got the biggest dick".    This, of course, before she goes into a lot of "Fuck you all" lines.    You know, I don't really like to read press releases before I listen to music because I feel like if someone says "RIYL John Mayer" then when I listen to it I might hear John Mayer in it (Which for me would be bad because I don't like John Mayer)   But when I went to the site to download this one I couldn't escape one name that this is compared with probably because of the unique quality of the name and that is Nicki Minaj.    It doesn't sound straight up like Nicki Minaj, but I can see why it would be compared to her and, yes, even if I didn't read that from their website I would have made that comparison myself.   (Most likely because given the previously mentioned line about "I can rock this motherfucker like I've got the biggest dick" and Nicki Minaj having the lyric "If I had a dick, I'd pull it out and piss on 'em")

This all comes together with the fact that the chorus of "Rodeo" samples Salt N Pepa's "Push It" lyrically, as she says "I push it / I push it real good" several times and, yeah, I can hear the Salt N Pepa in here to some extent I guess, but even with all of the talk about sex Salt N Pepa has this is just something that parents might not let their kids listen to where as they might not have a problem with Salt N Pepa.    But, of course, for me I like that about this album because it just makes the music feel dangerous in some ways and I like when music feels dangerous not when punk rock can be bought in a mall.

The fourth song, "Gun", has this grinding to it and for some reason it reminds me of Orange 9mm and not just because they have a song called "Gun to Your Head".    The lyrics are about what they would seem (having a gun in your pocket) and there is just this darkness to it.   The beats fall somewhere between something out of the television series "Alias" and the soundtrack for "The Crow".    It is no mistake that this also some hints of PJ Harvey in it as well, which just makes it that much more amazing.

One of the things I like most about this album is that for the first four songs you are really getting a different song each time.   If you listen to these first four songs in a row for the first time you might be taken a bit off guard, but the second time through and after that they begin to make sense- and they do feel connected.    It's as if you're expecting Noon:30 to go a certain way after you hear the first and even second song and then they take you somewhere else but it's actually better than where you wanted to go.   (And don't get me wrong, "Rodeo" and "Gun" are fairly different even though they perhaps share the most similarities)  But then after you hear these four songs and think you've got them figured out, they throw in the remixes and it feels like you're hitting the reset button on what you knew.

Artists like Noon:30 don't come along very often but when they do, you have to listen to them and appreciate them in the now.    This is the future of music and I'm glad to be a part of it before I get too old to care.    If everyone isn't rocking this one soon, they're going to be playing something similar and I'm going to be screaming on how they're just ripping off Noon:30 so get in on the genuine right now. 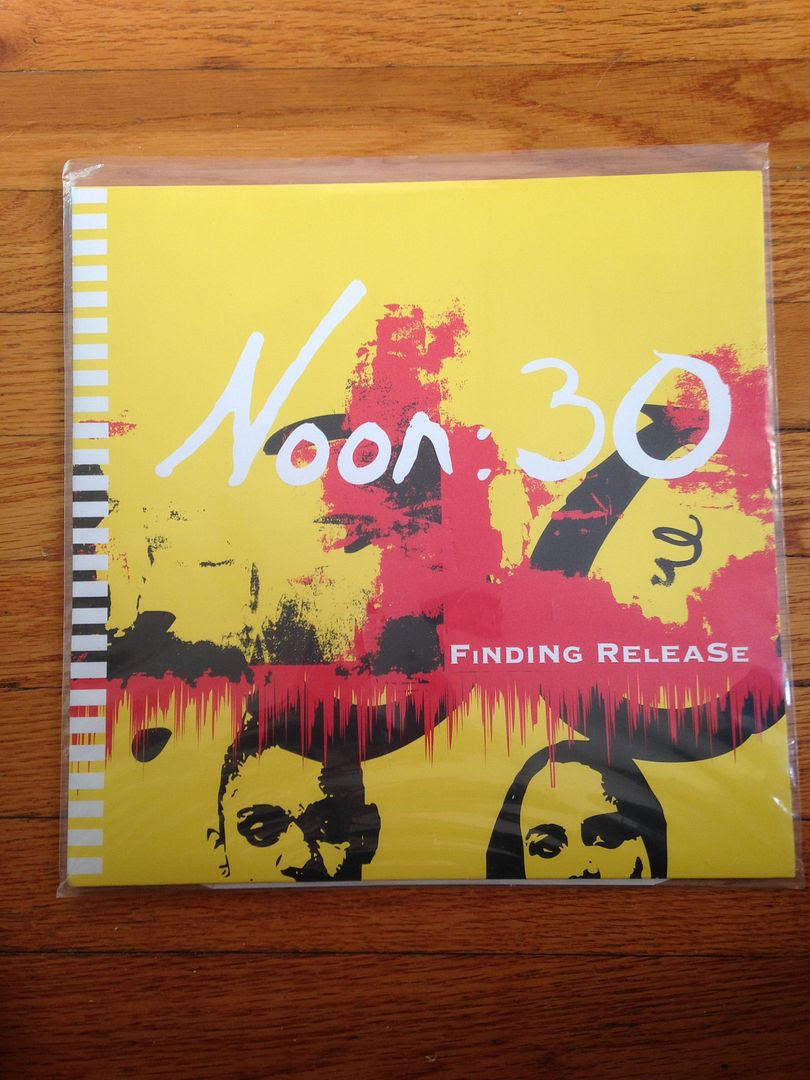 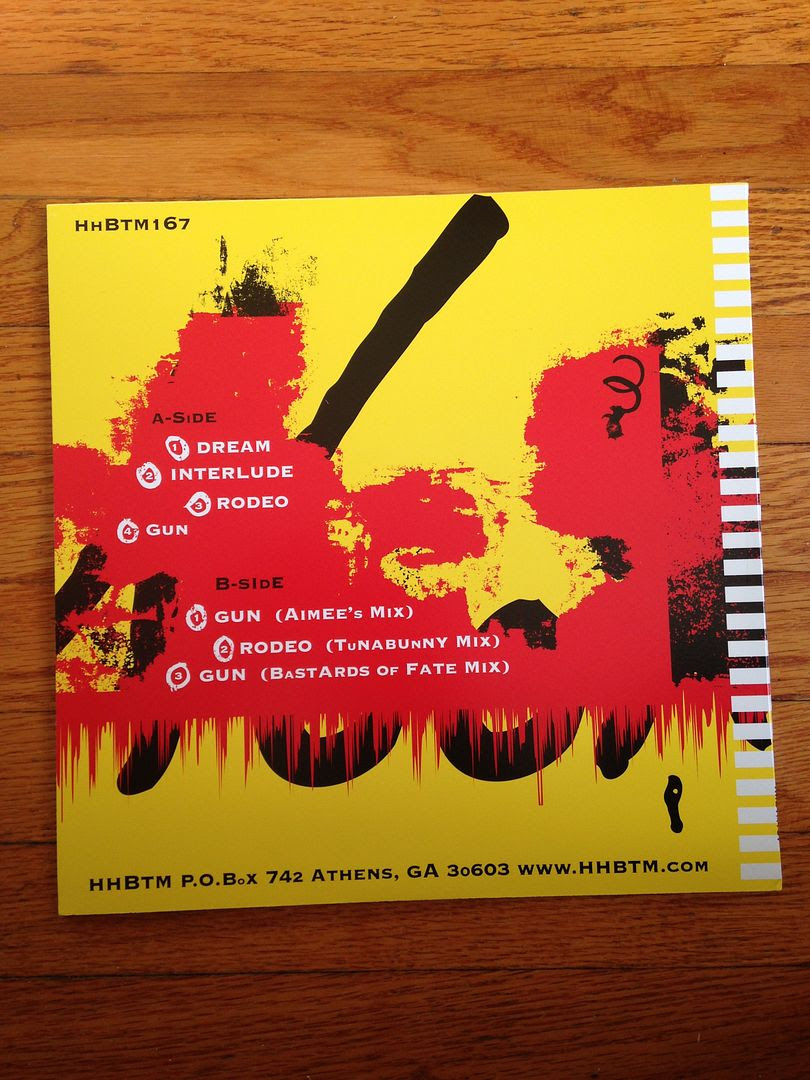 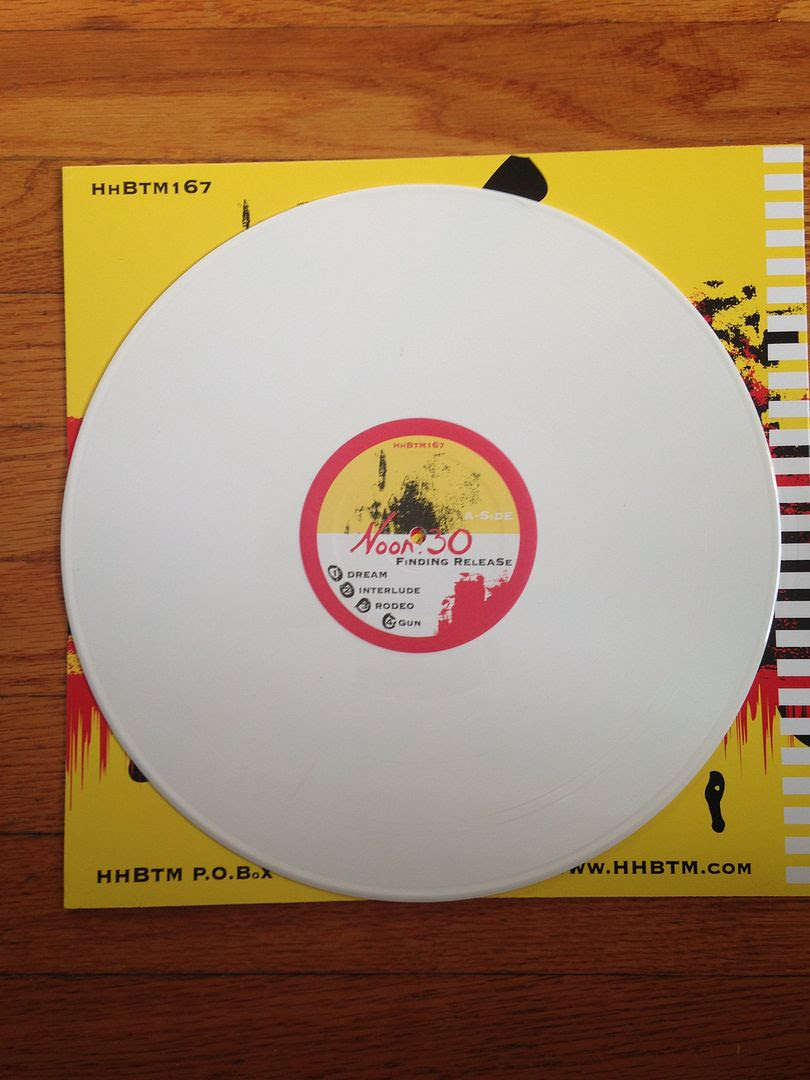 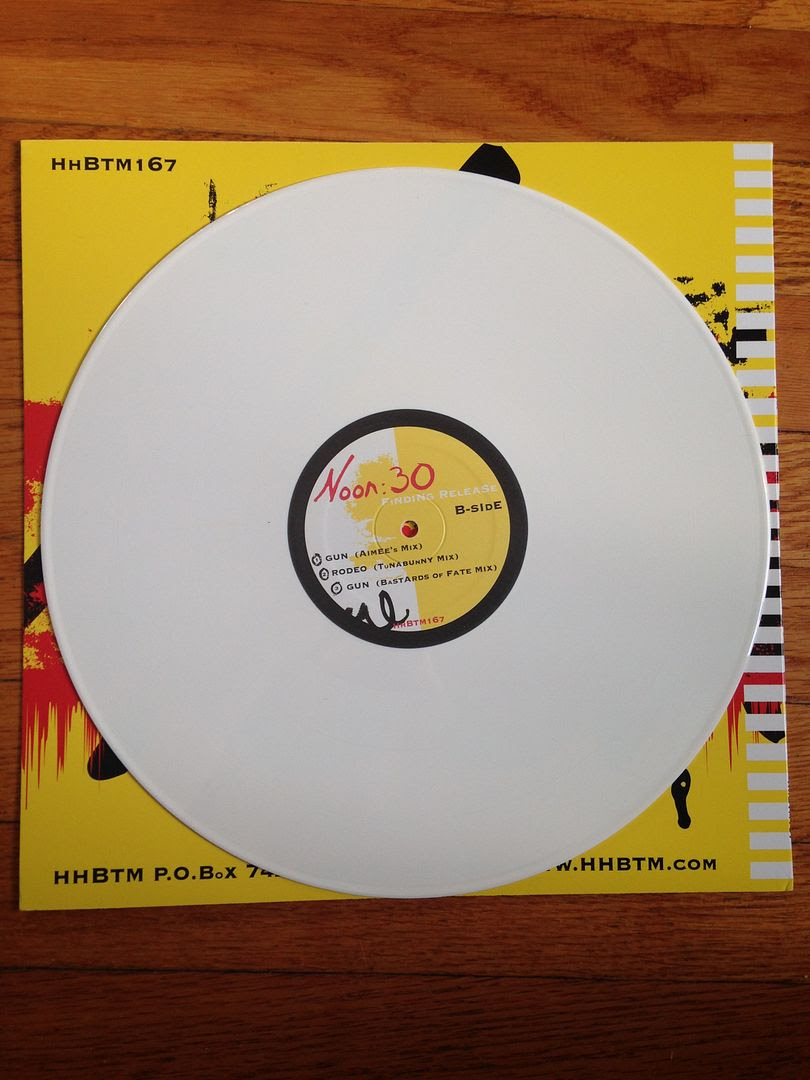