Whenever I see a new series of Disney Cars toys in stores it is almost always after they hit the pegs and as such the main characters- such as Lightning McQueen- are usually gone.   This has happened, for example, with the neon racers line at Target as I've seen everyone in that series multiple times over except for Lightning McQueen.   So when I saw this new silver series on pegs at Walmart and Lightning McQueen was still available it was only natural to get him.

What's funny is that all three of our other Lightning McQueen cars up to this point are red even if we have one of the fancier ones who is a darker shade of red.    This is our first Lightning McQueen car which is not a version of red but rather is primarily silver.   I like this not only because it helps us to determine one car from another but it just is nice to have that variety available.   I have seen Lightning McQueen in other scenarios where he is not red (The previously mentioned neon racers line, with a boat and with Mack) but this was the first time that we bought him as such.

There exists other red versions of Lightning McQueen- such as "road repair" or the such- and they are just slightly altered versions of the original.   I've even seen a WGP one with simply a different logo on the front of it.   But having a line of however many Lightning McQueen cars which are all red and only have differences when looked upon very closely doesn't really appeal to me as much as having the different versions of the same car stand out from each other.

I'm not sure why Lightning McQueen is silver.   Is he silver somewhere in one of the movies or substories and I just forgot about it?  Is it just a concept created to sell more toys?  Either way, he looks pretty nice in silver.   I feel like the step above silver has always been gold and Lightning McQueen, having red as his primary color, might look strange mixed with gold (Or he might end up looking like Iron Man) so I do feel like silver was the right choice here.   I mean, this car just looks cool and isn't that what it's all about anyway? 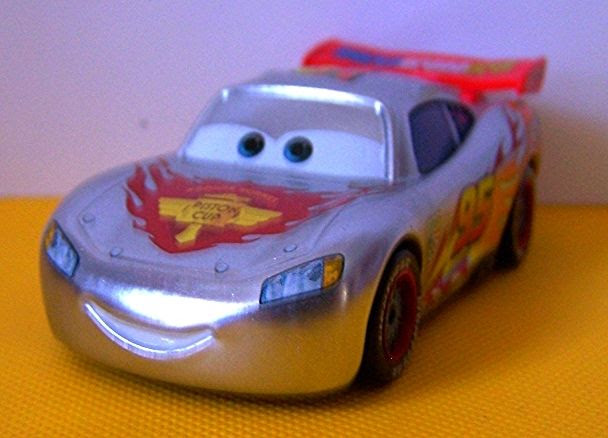 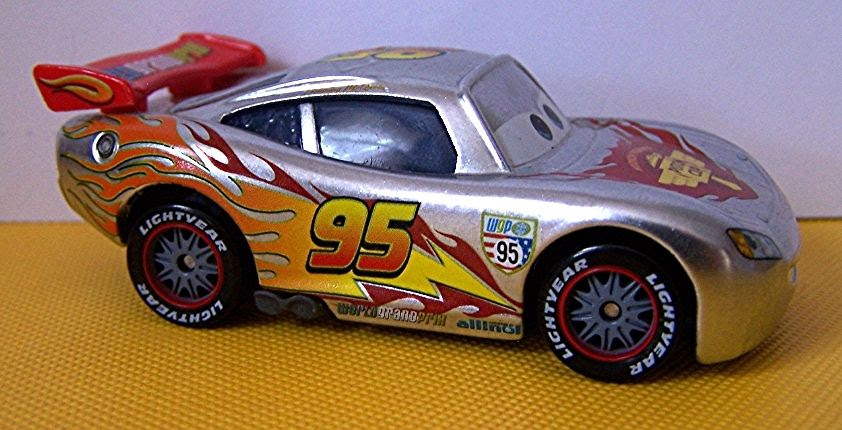 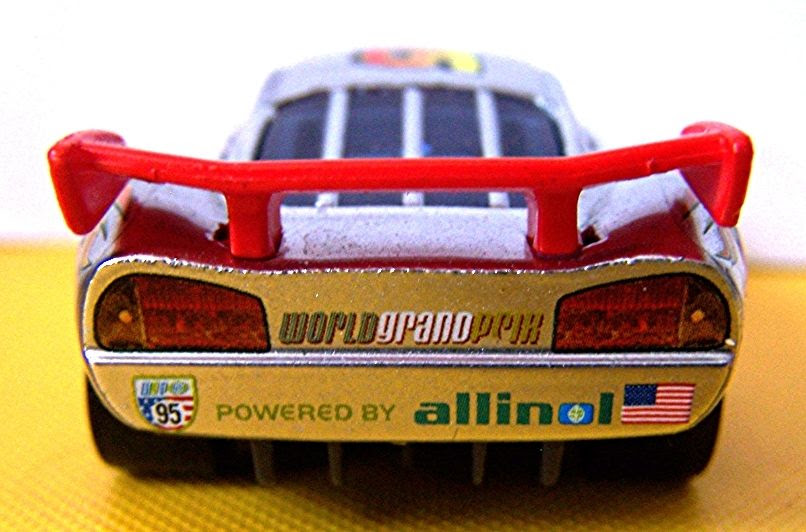 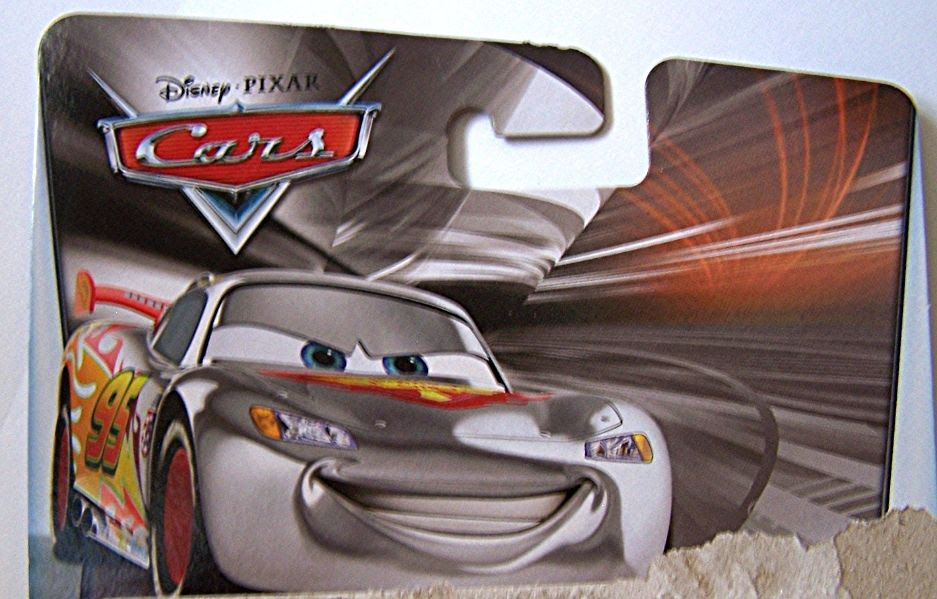 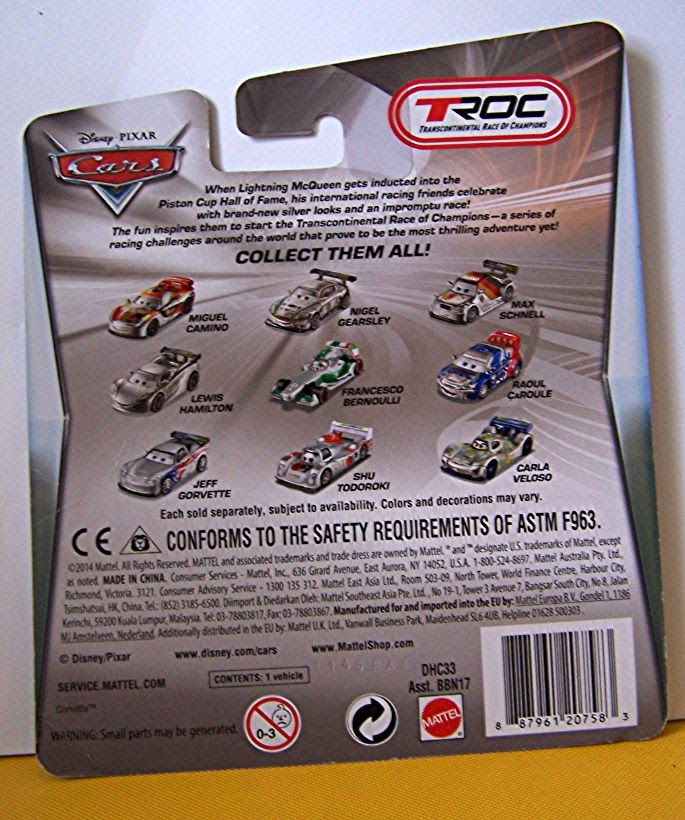