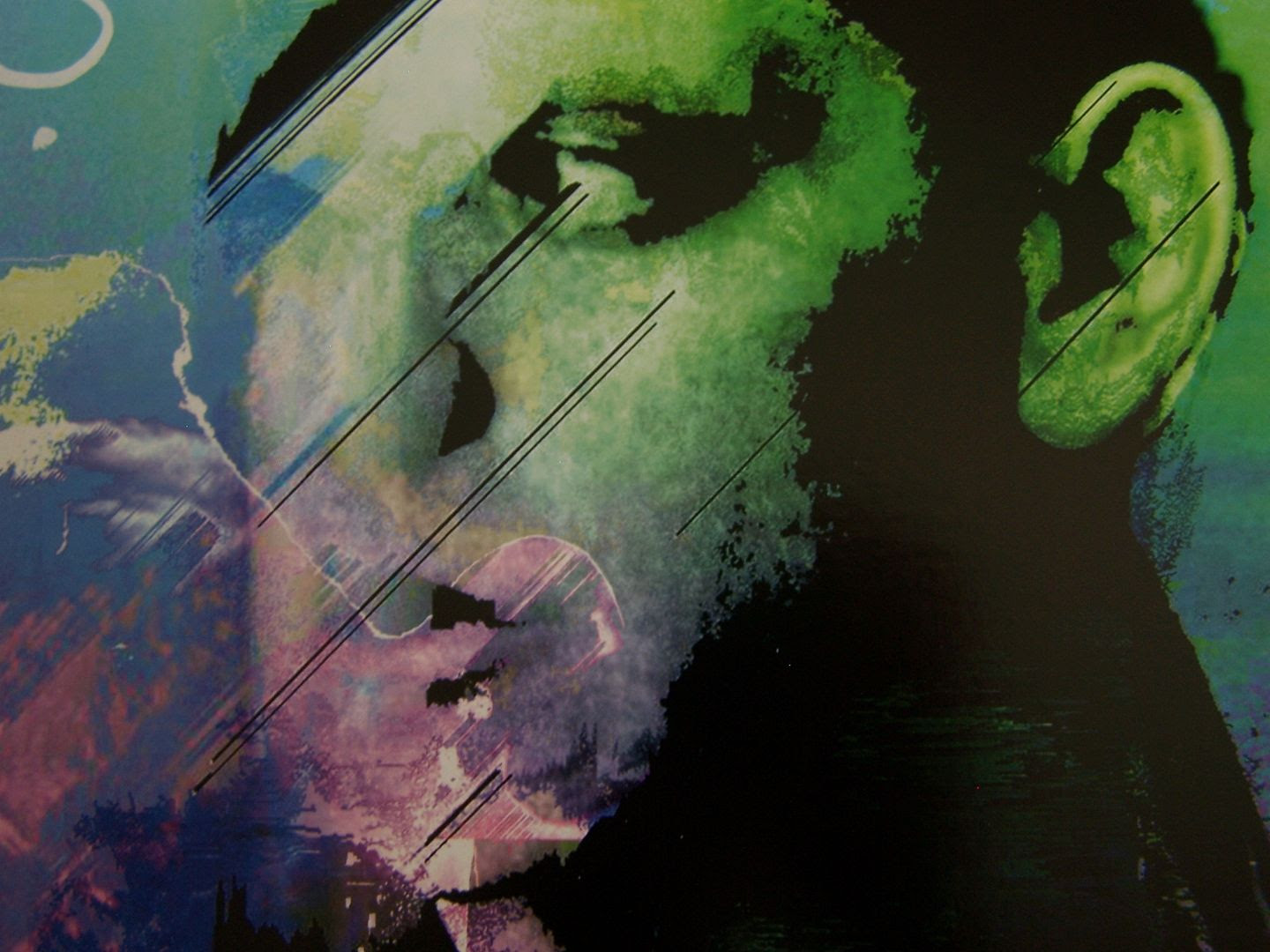 While I like to think about music from start to finish and then write my reviews as such, I want to begin this review by typing about the last song.    Within the last song there are words spoken where the otherwise singer is telling a story about a night out he had with him being rather drunk, getting his pants ripped and all of these other things.   I'm sure bands other than Suicidal Tendencies have done these spoken word rock numbers before (Because this song is not as heavy as Suicidal Tendencies) but it is a nice way to tell a story and it sort of leaves the entire album on a high note in some ways.   It's somewhere between "always leave 'em wanting more" and "going out with a bang".

The music of Ego falls somewhere between rock n roll and punk, but it never really crosses that line into punk n roll, which I thought it might but it just doesn't seem to for whatever reason.   In the opening track you can hear these guitar riffs which reminds me of early Offspring but could also bring about notions of an even older punk band such as Buzzcocks.    This becomes coupled with songs that are somewhere between The Strokes and psych garage.     The song "Look Book" is among my favorite but this is just a great grouping of songs and put in such a terrific order.

When I think of records I tend to associate them with a certain type of rock n roll and though Ego can have punk leanings, I still believe this to be the type of music that you would want to experience on vinyl for the same reason you would upon hearing something such as the Ramones for the first time.    It's just a lot of fun and an overall pleasant album which you should enjoy from start to finish and then when you're done go back and listen to again and again. 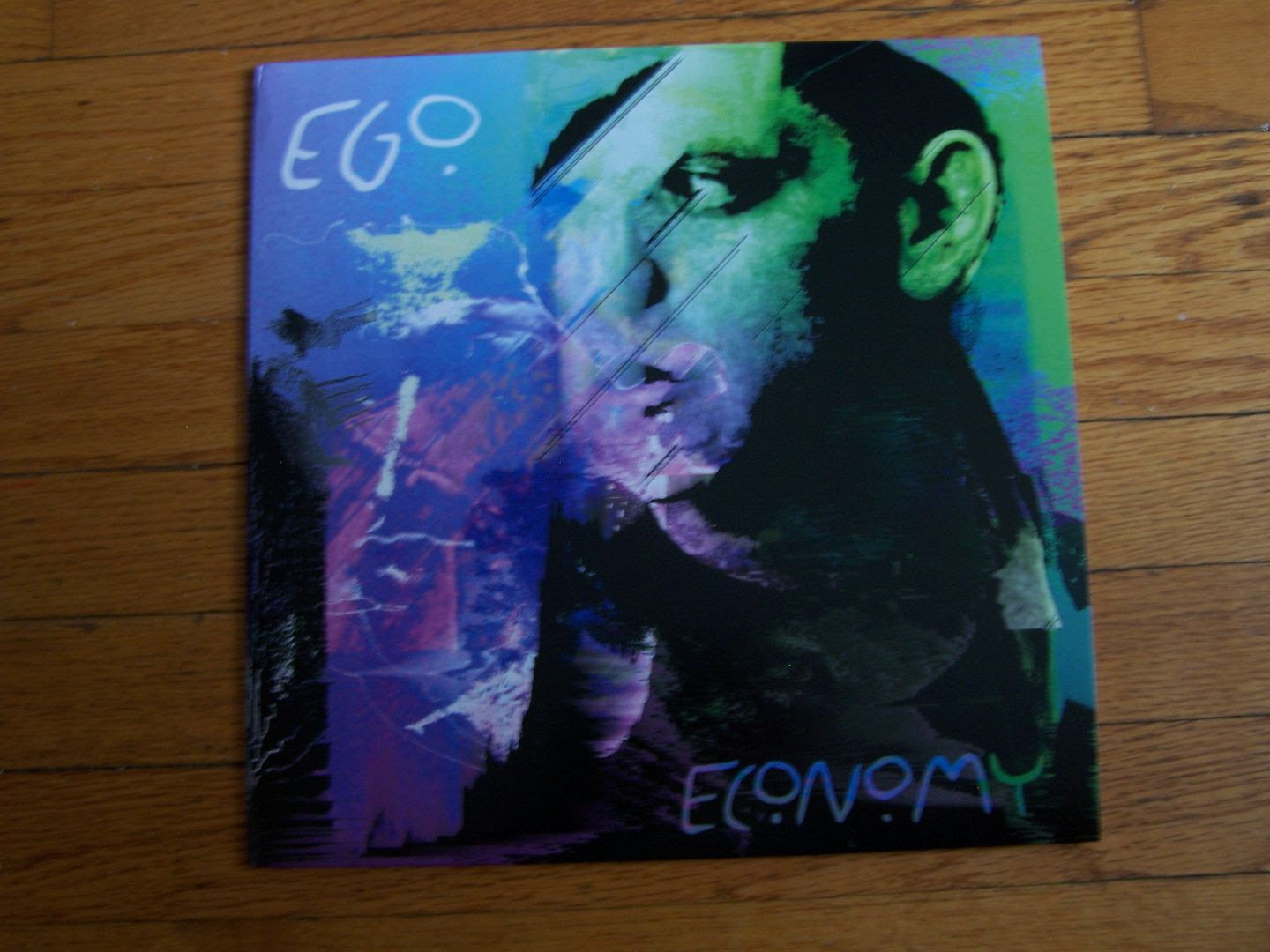 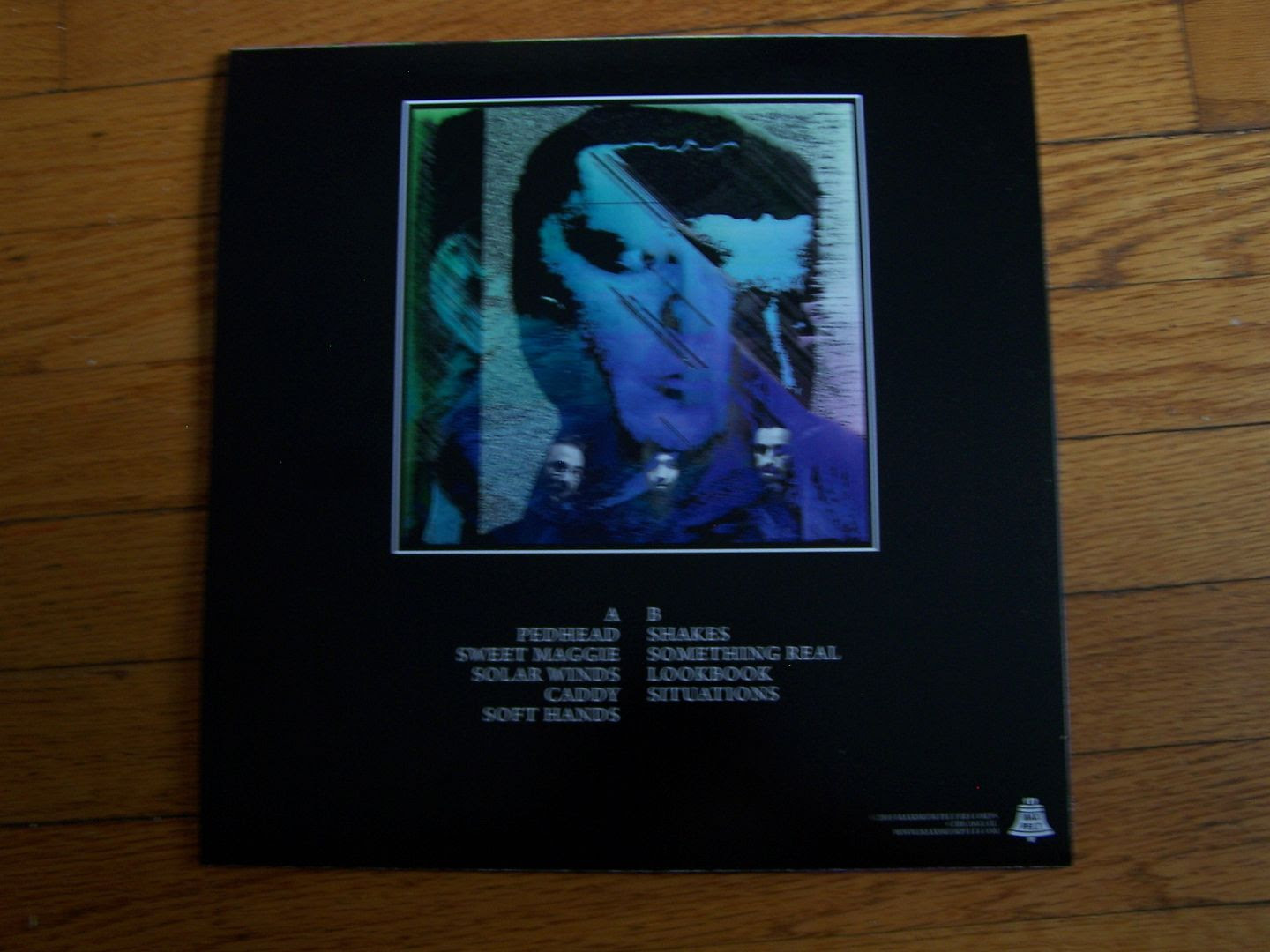 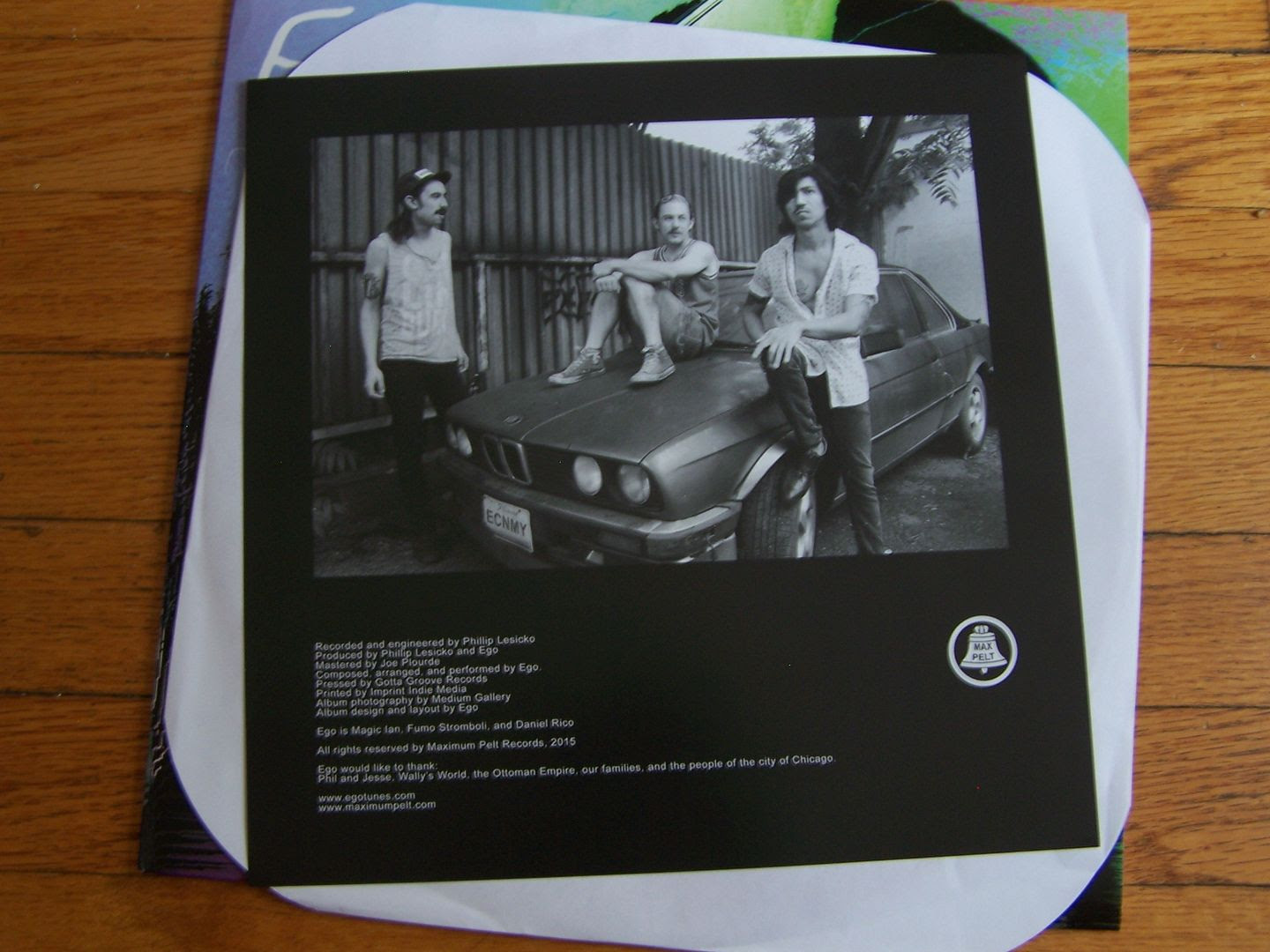 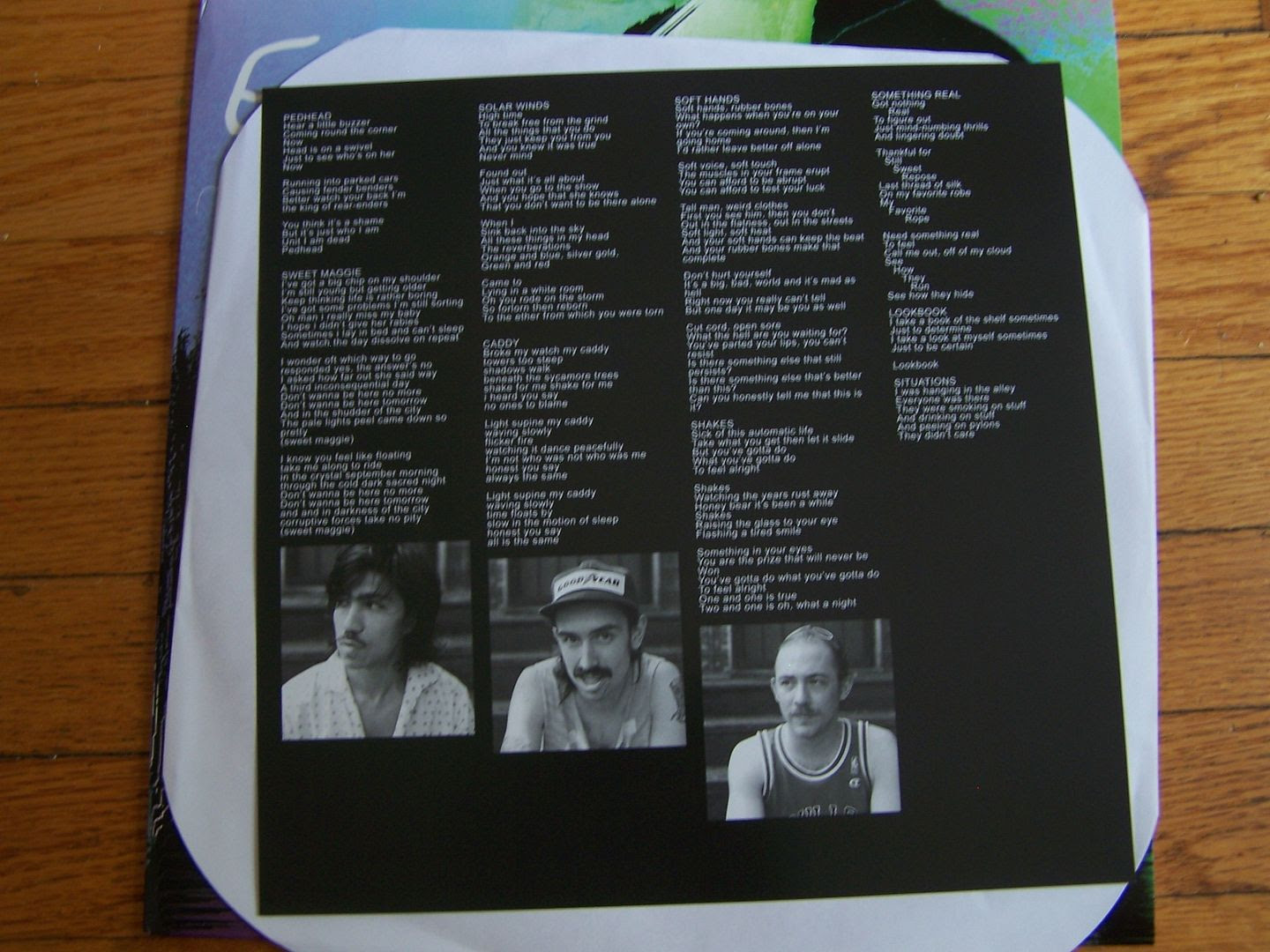 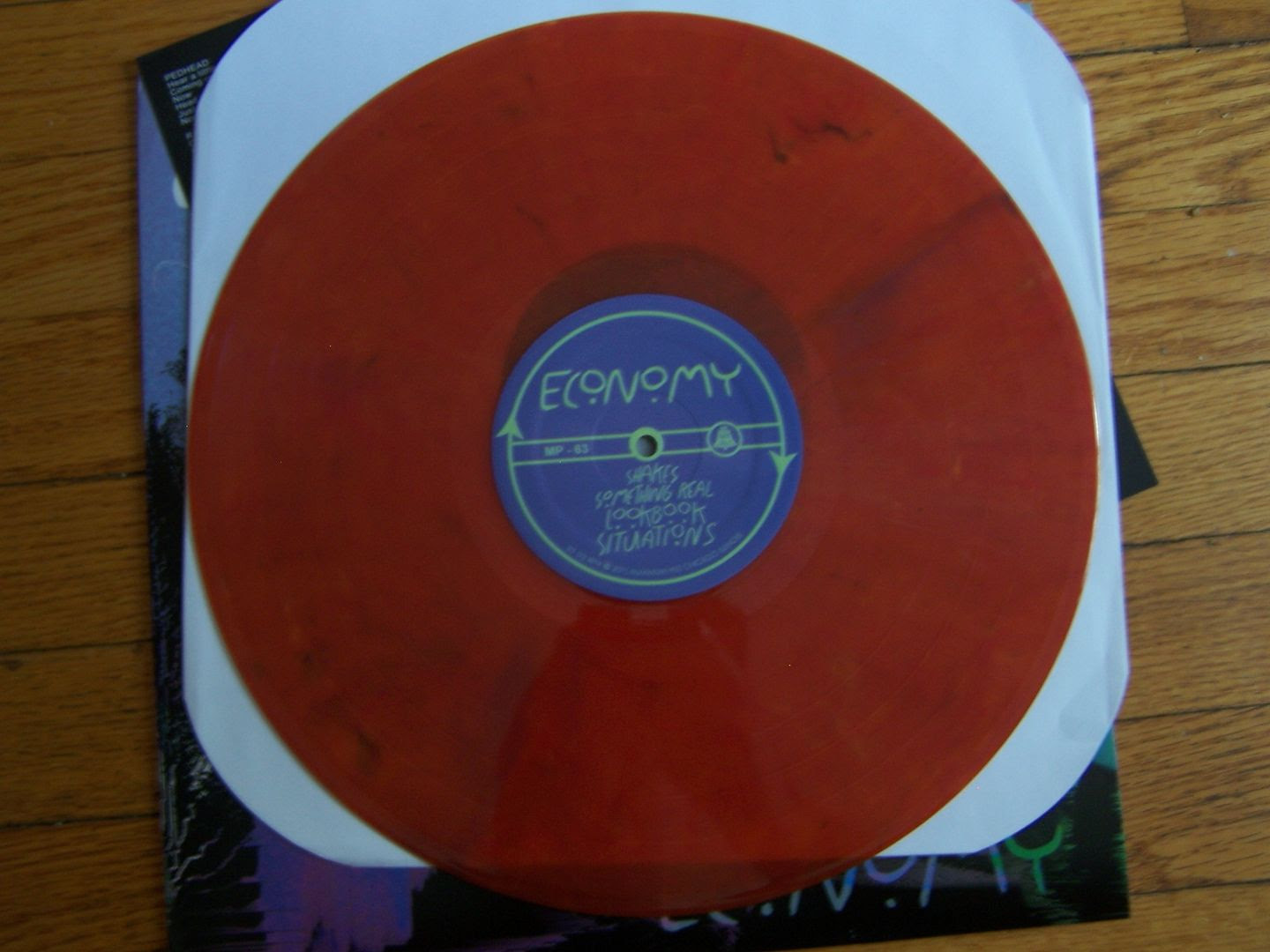 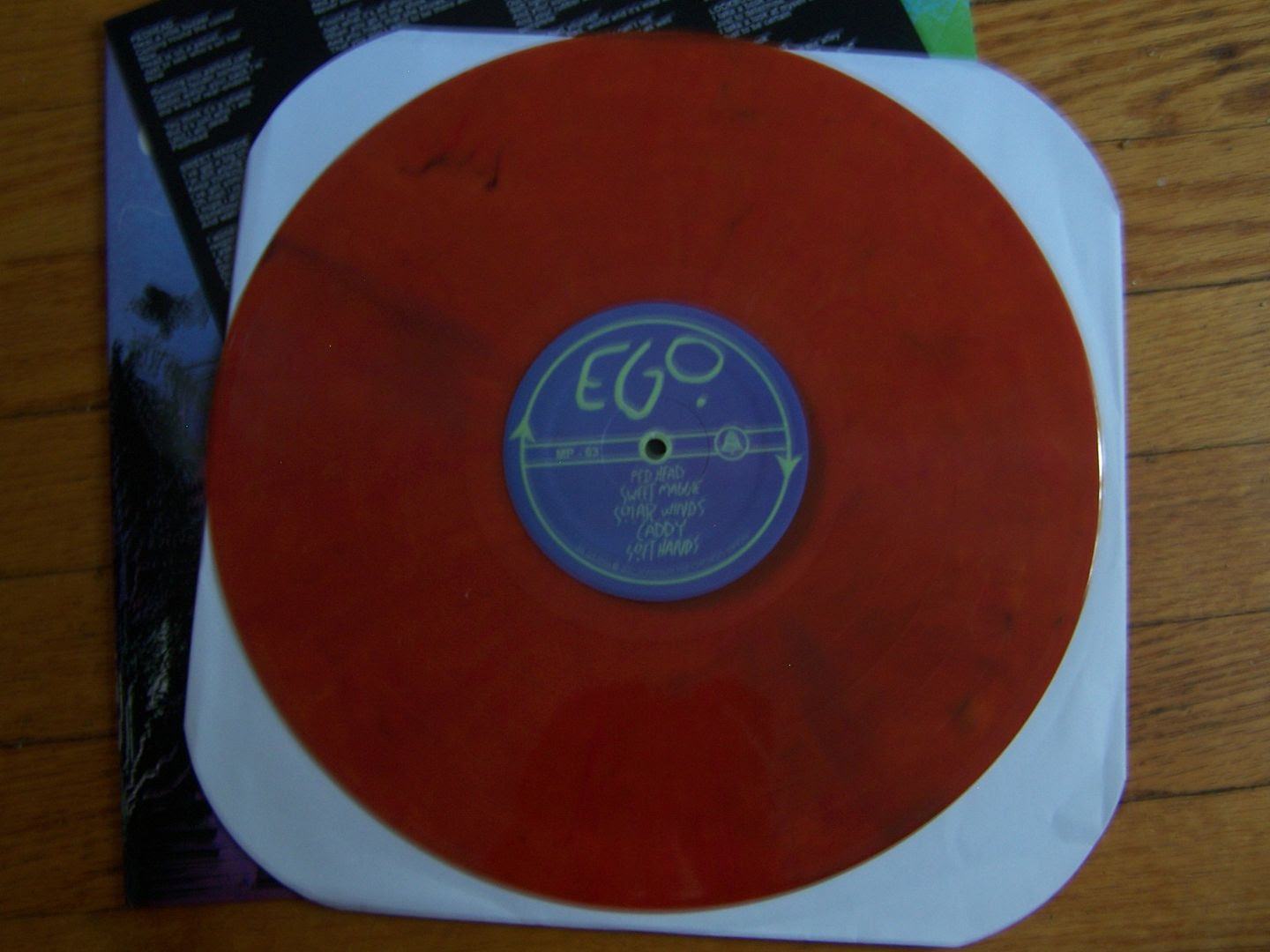