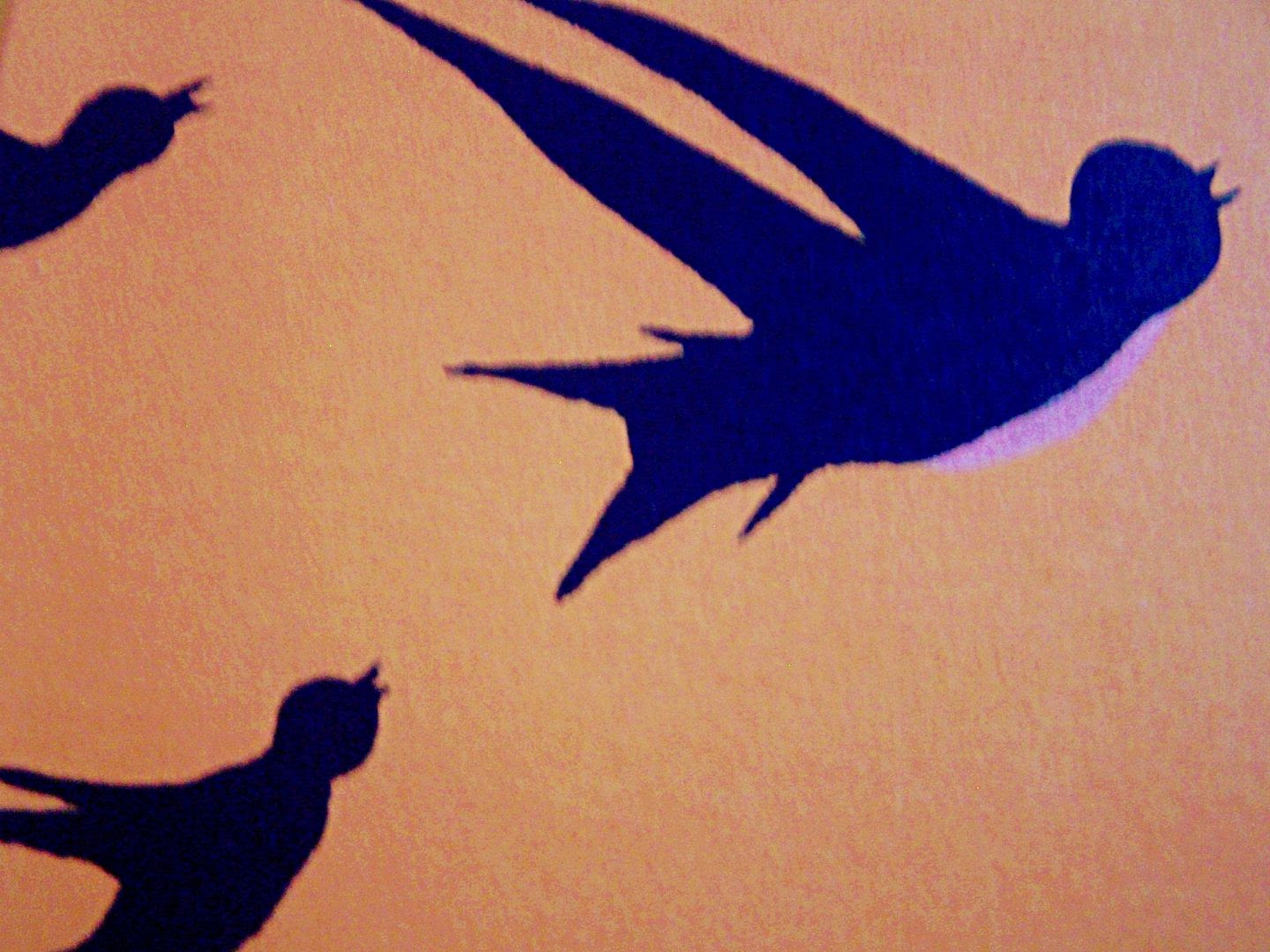 Back when I really started getting back into music and writing about it (There was a span of maybe three or five years where I only listened to the same five CDs or so over and over) I was introduced to shoegaze by When The Sun Hits.   So, for me, obviously, I get excited whenever I hear about one of these bands from when I first started to appreciate music again (You could even be cliche and say I fell in love with it all over again) putting out a new release.   I only ever remember hearing EPs from Presents for Sally as well, so this comes as an even more welcome than before.

Do you know how you know that you've made it as a band?   Here's how: when you become so familiar to someone (like me) that they (me) spend about as much time obsessing over what a particular song on your album sounds like as spent listening to the album itself only to determine after several months time that there is no actual reference to tie it back to but it only sounds this way because, well, I'm so used to hearing the Presents for Sally songs which came before this.

At one point- almost immediately- when I listened to the song (I won't tell you which one) I thought that I had it pinned down as being something from the Foo Fighters.   I went through all of the Songs of Foo in my mind, mainly going straight to their live/acoustic album "Skin and Bones" and finding no help.   I almost got it to the point of their song "Alone and Easy Target" especially for the part where the title is sung but then I realized I just putting those words into the Presents for Sally song so that it fit into what I *wanted* to hear versus what was actually being heard.     But in the end, through all of my efforts, all I can tell you is that it sounded like Presents for Sally and that is how you know when you've made it.   When I spend way too much time trying to figure out what band you remind me of only to realize it was you all along.

Through blissed out distortion, cymbal crashes and Hendrix-like guitar riffs comes sort of -gaze.   But I'm not typing this here for those of you who have heard Presents for Sally before and know of their music.   If you've ever heard a Presents for Sally song and liked it then you'll obviously like this and, well, let's face the facts-- you've probably be listening to this album already for quite some time.   This review is for the people who have not yet heard Presents for Sally and want to know why they should listen to these pretty melodies.   It's simple: I've been writing about music since 1999.   Presents for Sally was one of a handful of bands to bring me back into wanting to write about music again.    Something that powerful cannot be put into mere words, but it can be put into song and so for that reason you should hear the music which made me able to hear again myself. 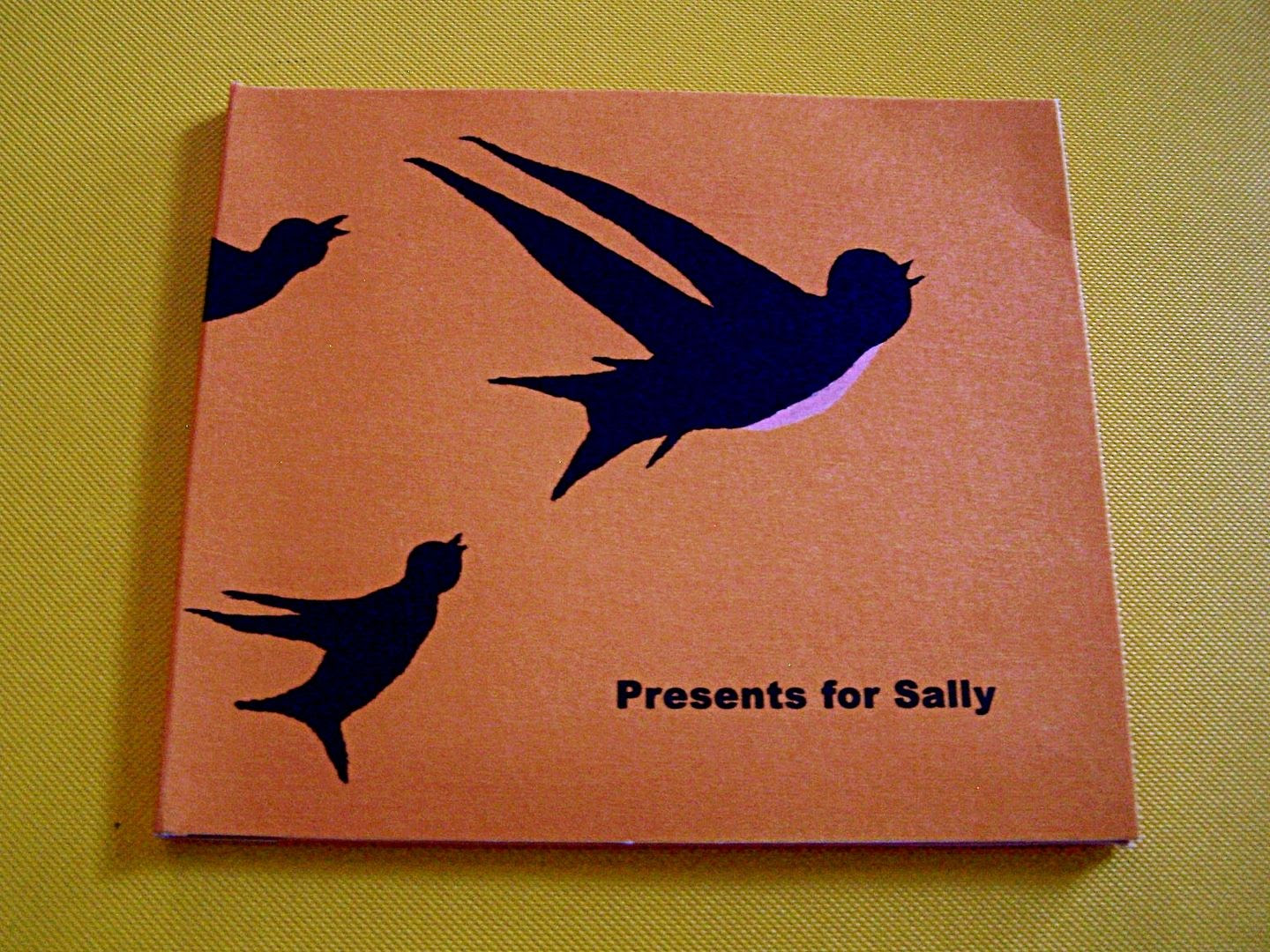 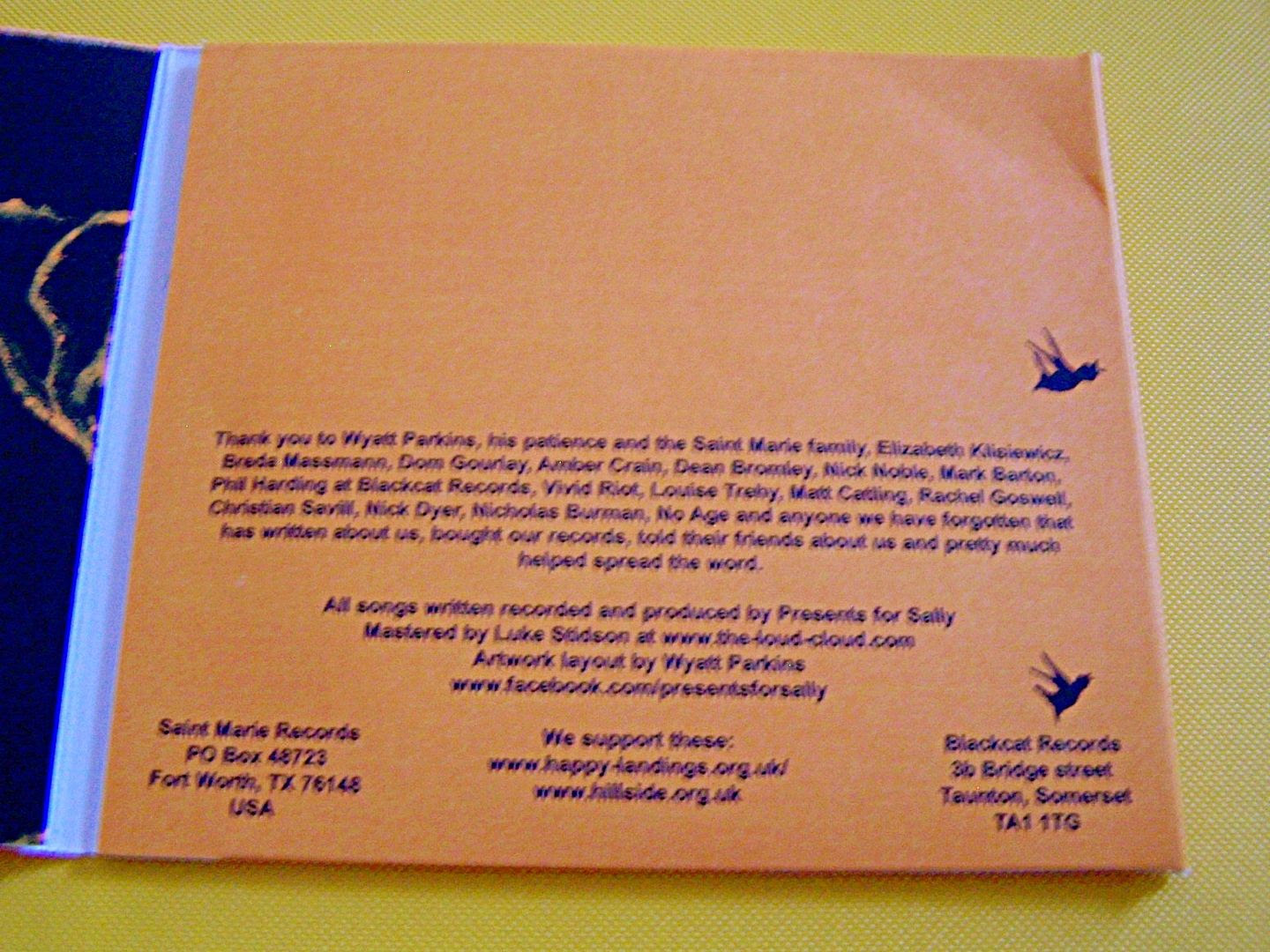 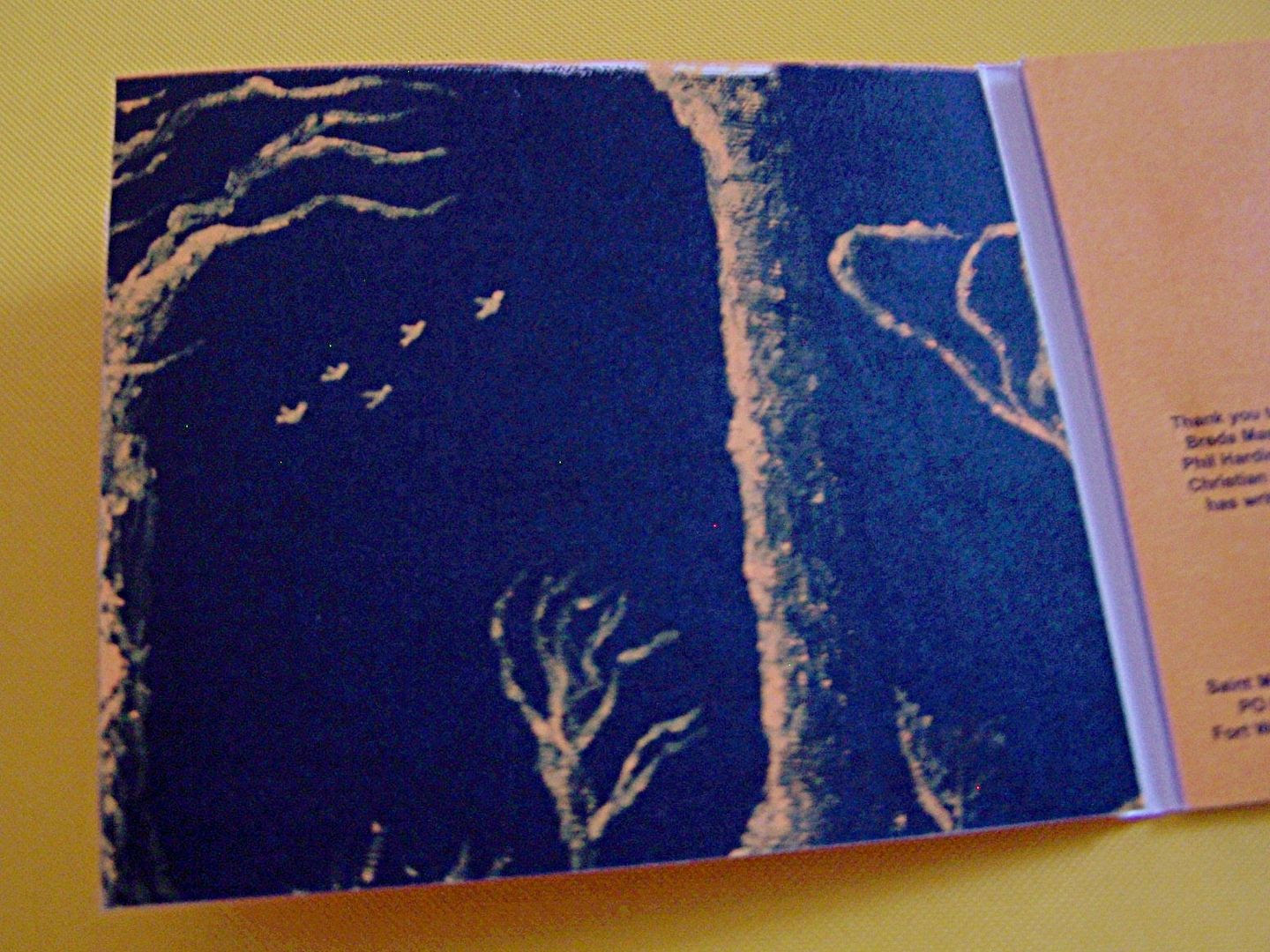 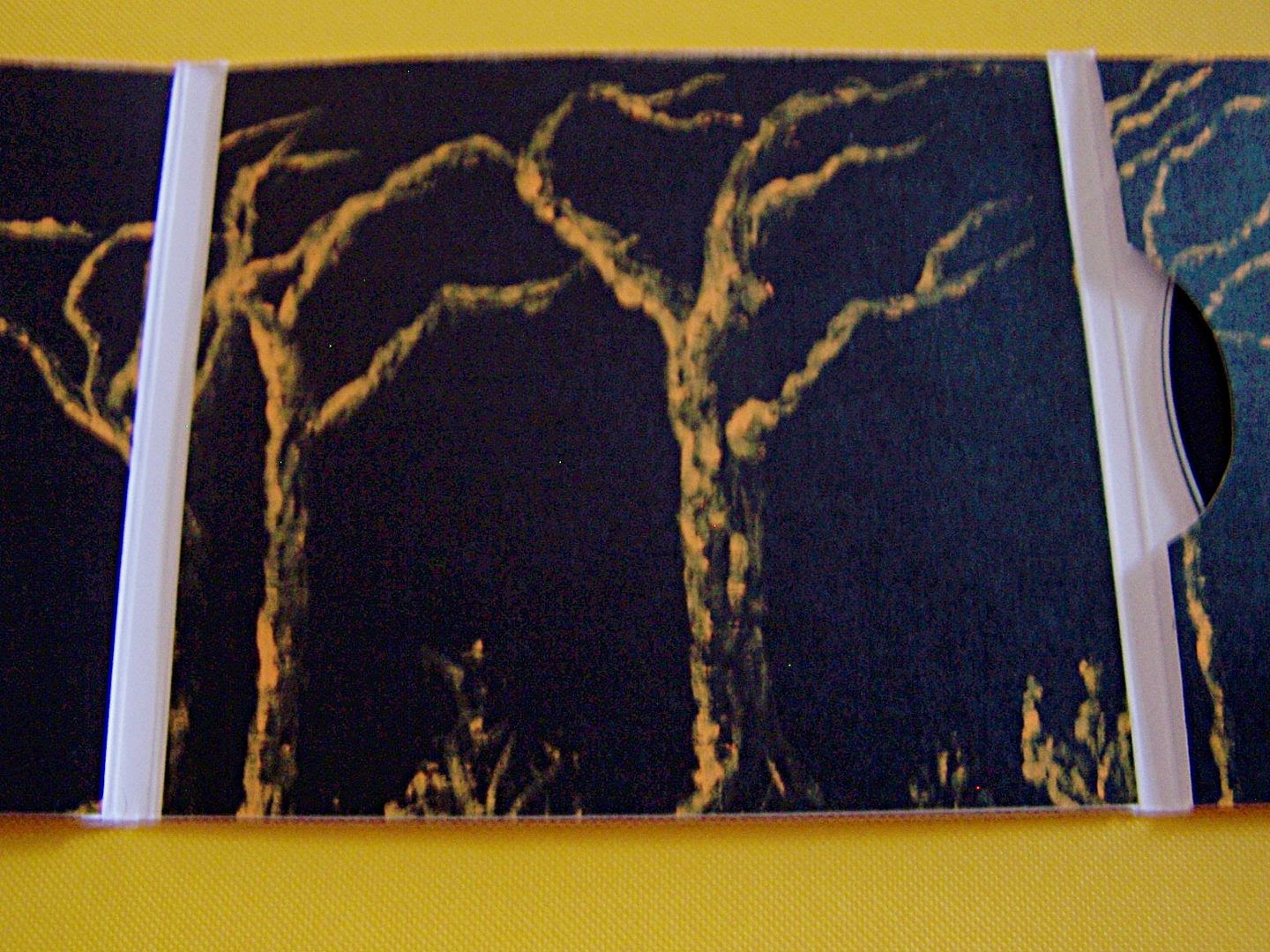 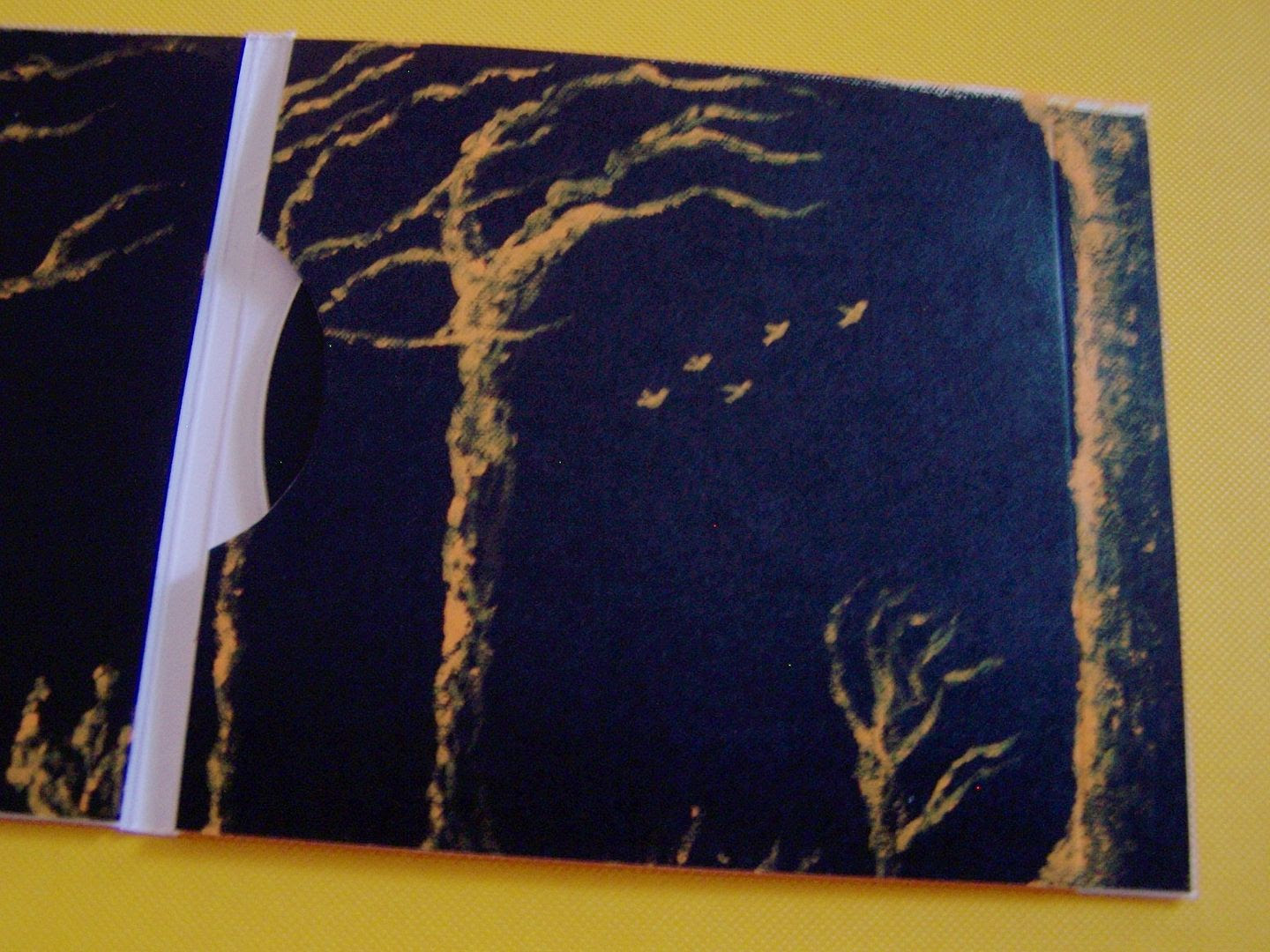 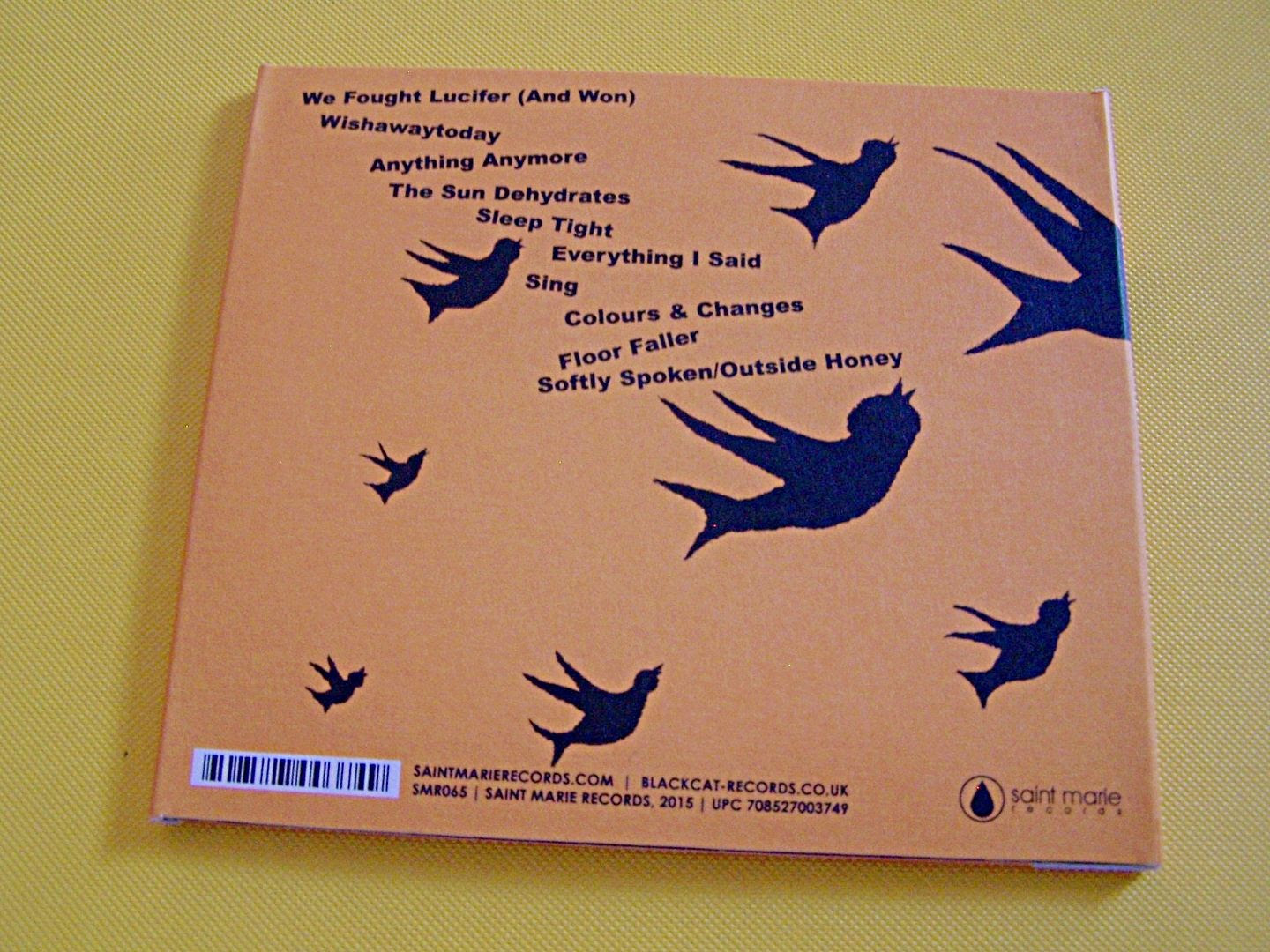 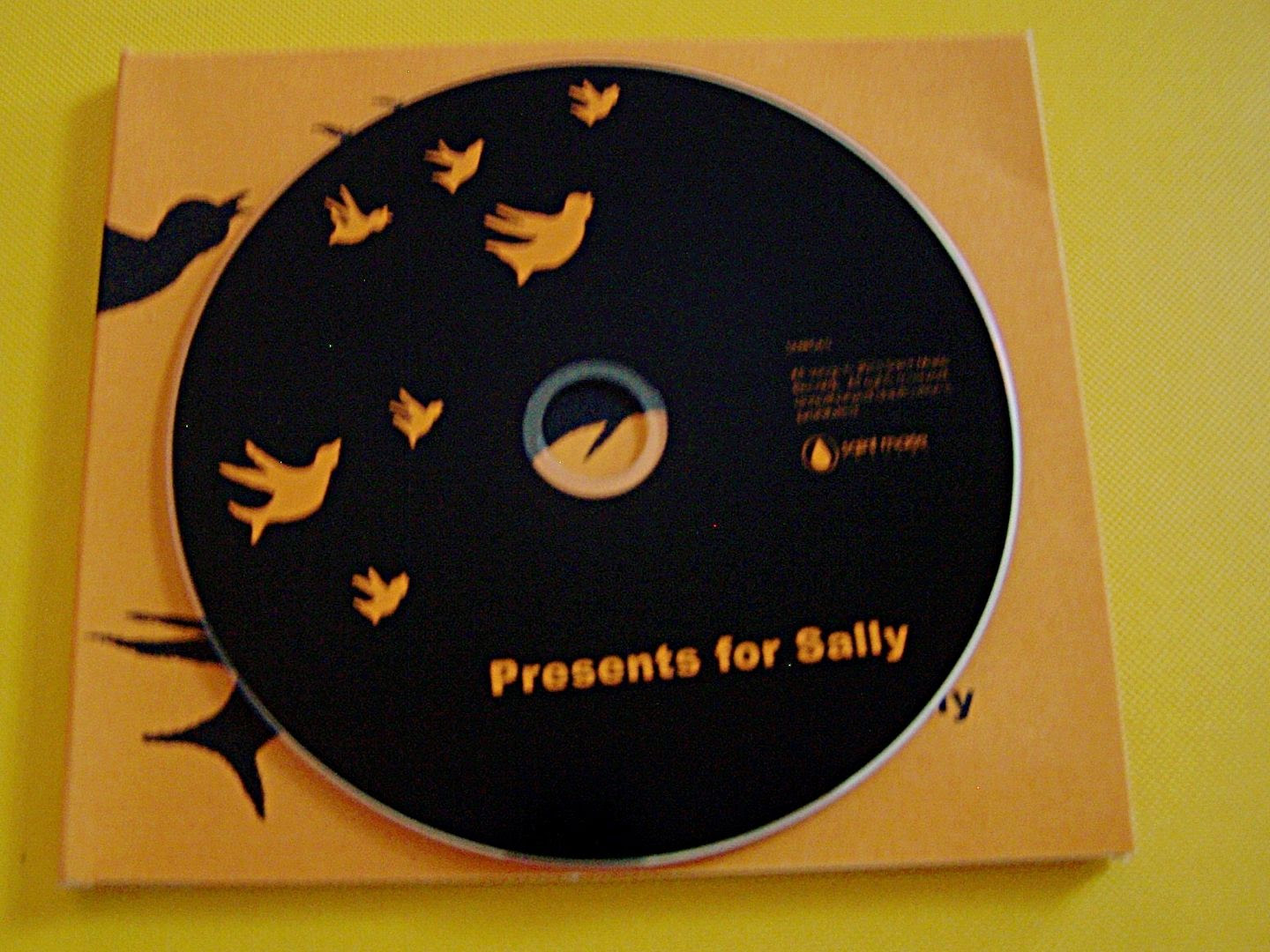